The Ultimate Vault Hunter’s Upgrade lets you get the most out of the Borderlands 2 experience.
$19.99
Visit the Store Page
Most popular community and official content for the past week.  (?)
can someone boost me to lvl 80 ? pls
80
35

Psychoヅ
8 hours ago
General Discussions
Is there any reason why Ellie is so fat for no reason?
Like bruh, where does she get the food? Does the fat fetish character eat people or something?
89 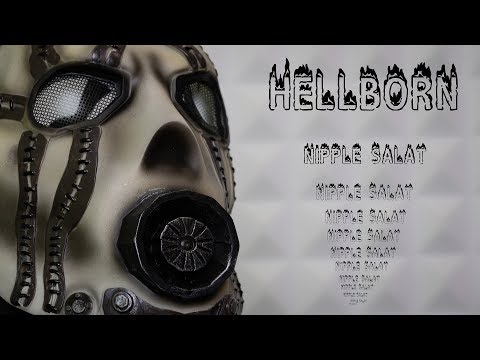 MC Cashflow
View videos
Whats the worst part of the game for you?
I'm just curious at what is the worst, most annoying, boring part of the game for you guys. To me, it's basicaly the entirety of TVHM, followed by "Bright Lights, Flying City" and the path to the BNK3R. I just can't stand TVHM, i cannot enjoy any second of that playthrough because i can easily be underleveled AND also i need to be careful to not get overleveled and make UVHM too difficult. So, everytime i get into TVHM, i do all DLC first and then i rush to the end, so i can farm gear and prepare for the...
22

Hudovakar
View artwork
Does every character die REALLY quickly?
On 1st playthrough as Krieg. Haven't played since 360 days and from Eridium Blight to the end enemies 3 to 5 levels below me are 1 to 3 shotting me all over the place (not just explosives). Is this normal for all characters or am I doing something wrong?
19

why handsome jack is actually the hero in the story of borderlands 2
1. he's literally called HANDSOME jack how can he not be 2. narcissist 3. he always keeps up his cool and chadly act 4. he pays you to kill yourself 5. because i said so ⣿⣿⣿⣿⣿⣿⣿⣿⡿⠿⠛⠛⠛⠋⠉⠈⠉⠉⠉⠉⠛⠻⢿⣿⣿⣿⣿⣿⣿⣿ ⣿⣿⣿⣿⣿⡿⠋⠁⠀⠀⠀⠀⠀⠀⠀⠀⠀⠀⠀⠀⠀⠀⠀⠉⠛⢿⣿⣿⣿⣿ ⣿⣿⣿⣿⡏⣀⠀⠀⠀⠀⠀⠀⠀
47 ratings 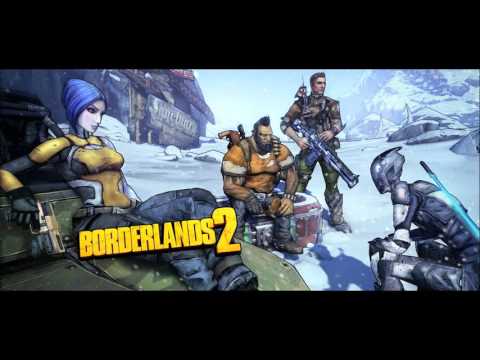 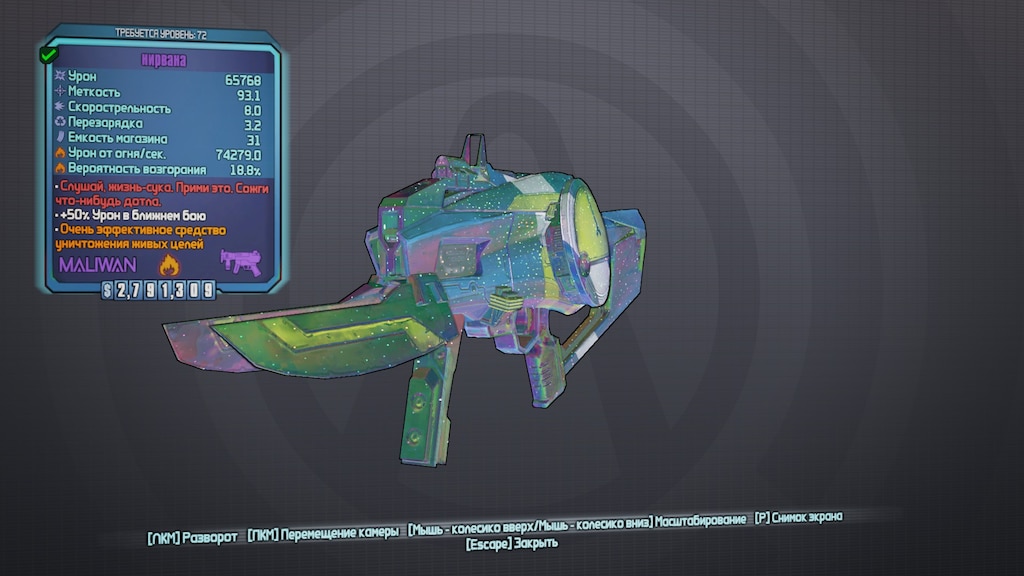 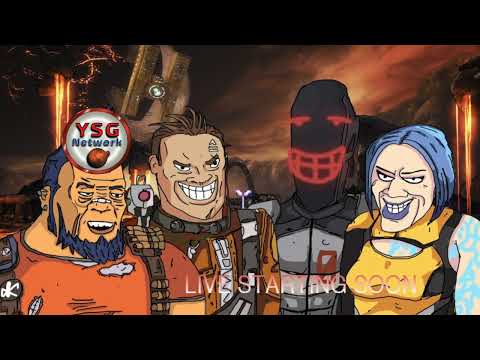 3. Take 2 slices of bread and spread mixture on both.

4. Press sliced strawberries on both slices & press together.

6. Melt butter in a skillet on medium-low heat and cook bread for 2-3 minutes or until crumbs are crispy and bread is more solid.

7. Stack and garnish with strawberries and confectioners sugar. Add maple syrup to preference. 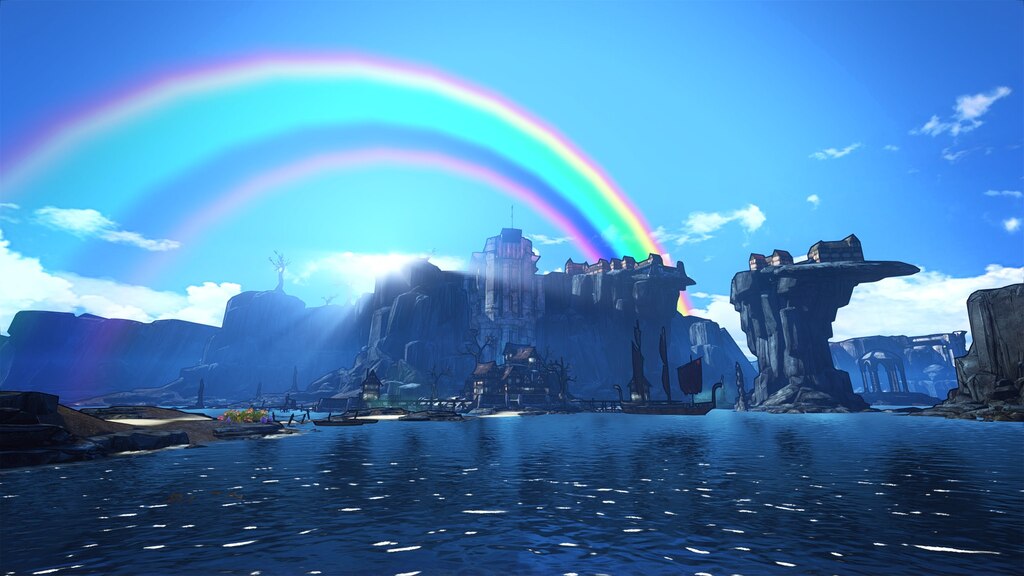 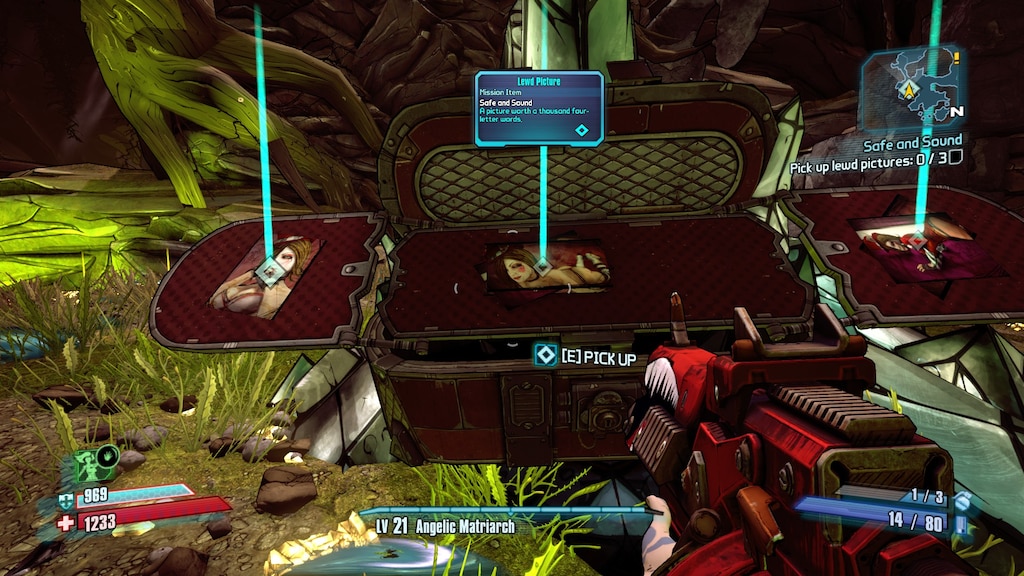 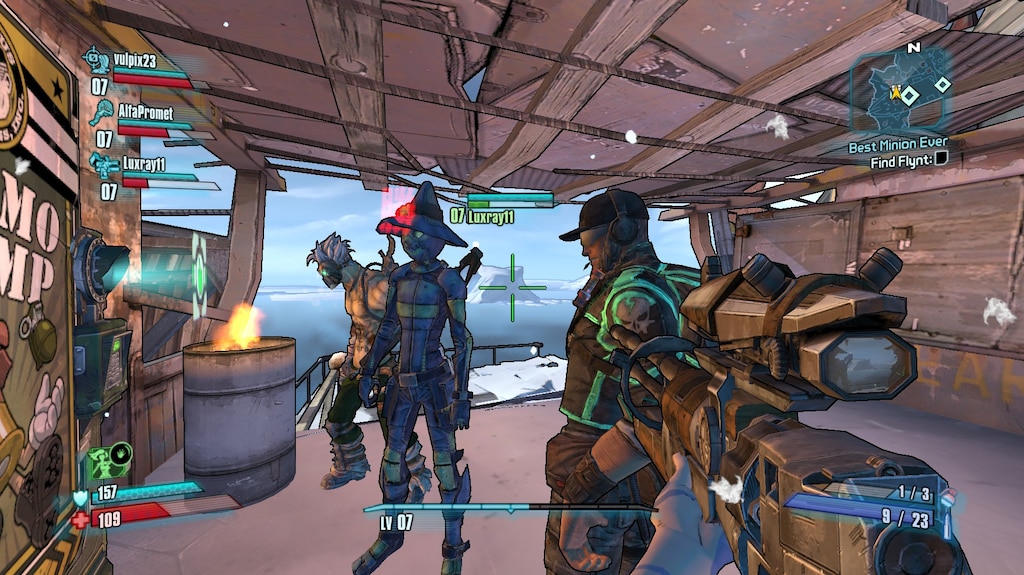 Recommended
387.8 hrs on record
Borderlands 2, this game has a deep place in my heart, is probably my favorite FPS and RPG game combined in one of the best game i ever played.

I buyed the GOTY edition a couple of years and just played like 2 hours, never catch me at first, a couple of months i decided to try it again, and instantly became addicted to it. Borderlands has a deep, amazing, original but also a stupid, ridiculous and maniacnihilistsociopath history.

The game itself is balanced, but some patchs fixes some weapons, the level ranking is well made, the enemies and bosses are also balanced and the exp gained is rewarding depending on your run. The game consists in 3 difficulties each more harder than the other, the last one Ultimate Vault Hunter mode, is the representation of the purgatory, lot of enemies with a toon of health and they kill you 5 times before you even touch the ground. But aside from that is very challenging and a good experience gameplay. The main history is not that great but is entertaining, specially for the main villain and the best character of all time.

Handsome jack, the biggest point in the borderlands series. Is the most well written character and the most amazing villain or hero if you want to call it like that. Constantly remind you that you are scum but him is the best, awesome, etc being in the galaxy. Love every second of Jack talking and making his jokes around the main gameplay.

The game itself is amazing, the legendaries are unique, with a toon of references, borderlands 2 is for me a unique experience and you gonna have a lot of fun and hours playing it.

Alternate viemodel without mod (more centered gun)
Tired of having your gun come from the right like in CS Source but don't want to mod your game? I have a solution for you! 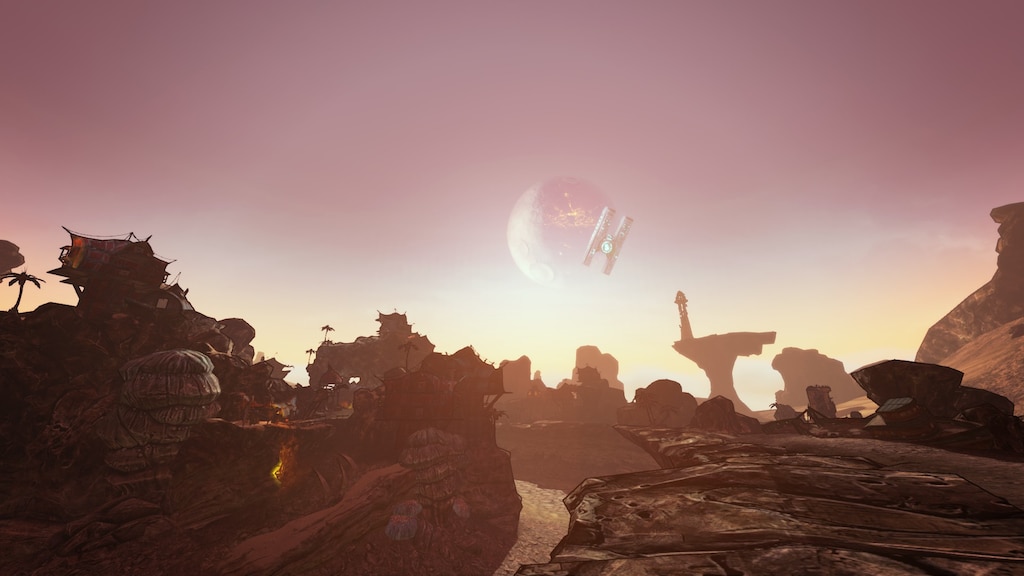 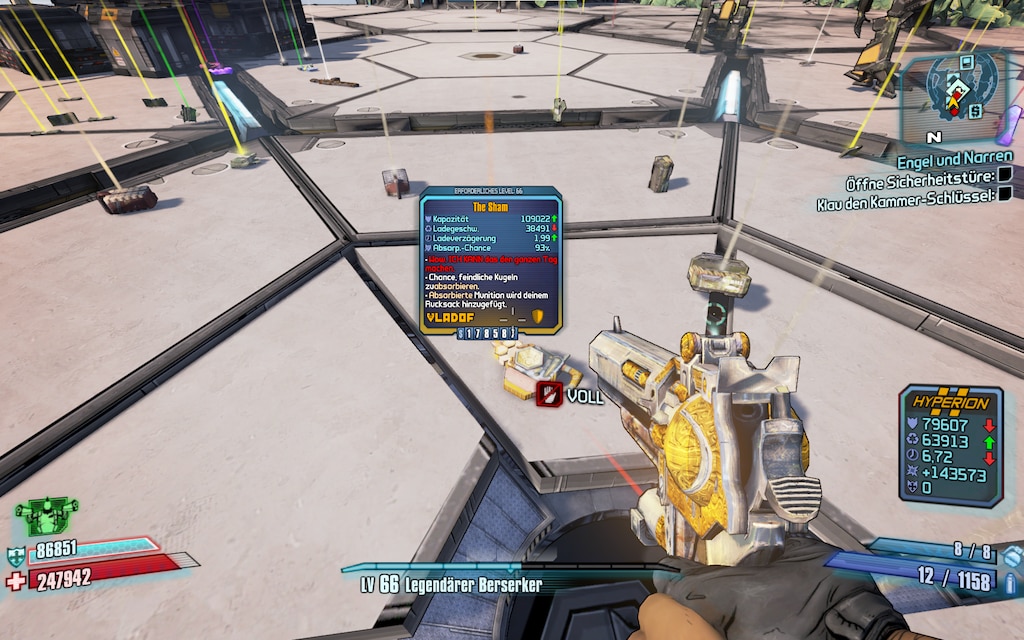 How to crouch
Learn how to effortlessly crouch 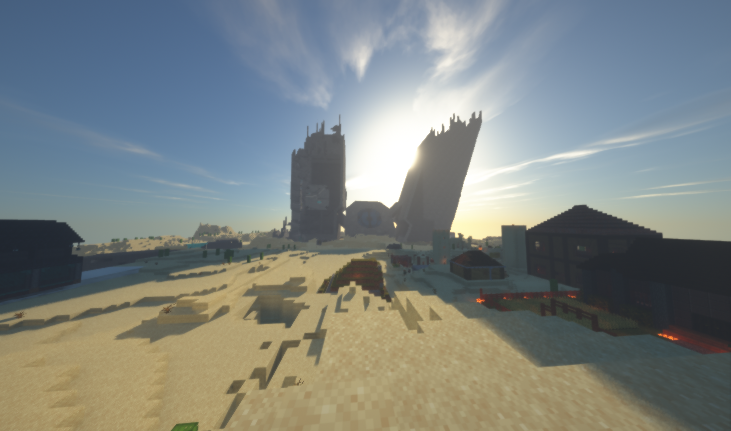 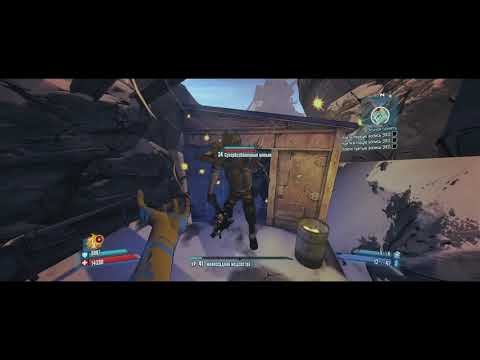 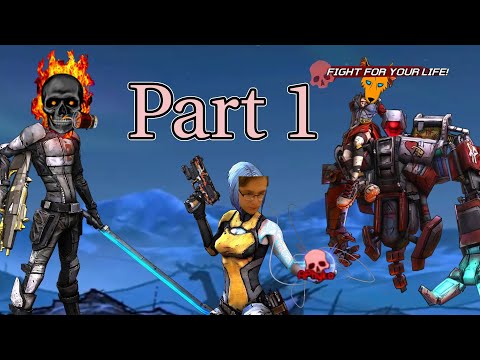