An infinitely replayable multiplayer and single-player tower defense. Defend against waves of enemies and destroy the enemy's king before they destroy yours. Legion TD 2 is a one-of-a-kind game of tactics, teamwork, and prediction. Party as 1-8 players.
$22.99
Visit the Store Page
Most popular community and official content for the past week.  (?)
The new Desert Ridge campaign is out now!
Dec 1 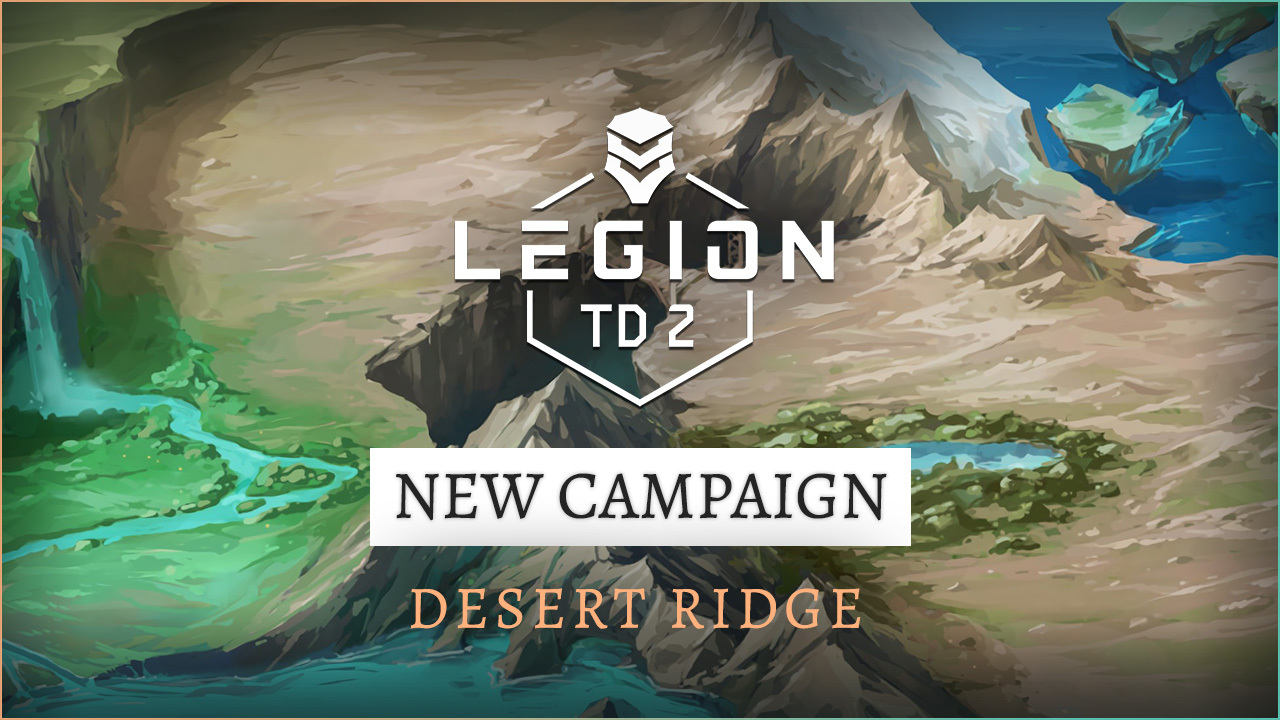 The long-awaited second singleplayer/co-op campaign is out now!

Legion TD 2 | Desert Ridge Campaign
Twitch Drops
To celebrate the launch of the campaign, a Twitch Drops Celebration will be run from December 1st-5th!

From December 1st to 5th, watch any Legion TD 2 Twitch streamer with Twitch Drops enabled to earn the following rewards:
- Watch for 60 minutes:

Legion TD 2
79
13
Money grab
The secret achievements are all bonded to the new dlc, which is freakin 8eur instead of free. That is very unnice from the developers! When one thinks it cant be worse, they do it.
4 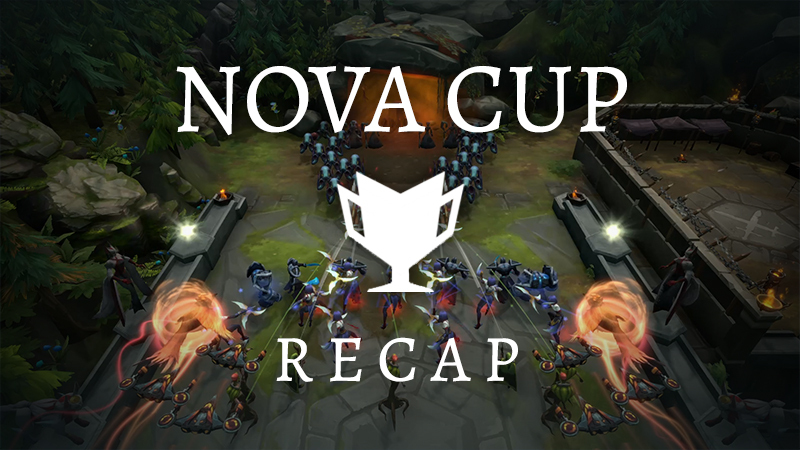 See below for the full recap of the tournament! Credit for this recap goes to nattodog.

A year of Nova Cup has come and gone! November was a great tournament, and the last of this year. We’ll be skipping December this year for the holidays and regroup in January 2023 for a new season of Nova Cup tournaments. But enough about that, we’re here to talk about November:

Thank you to all who entered and who were able to participate in the final bracket. If you missed this one, join the January cup next year! Get a free card in-game for your trouble, possibly win some prizes, and make some new friends. This month we had great coverage across our talented casting team. I would like to give special mention to Shadowings for covering Division 4 this month– the mashup of high analytical knowledge delivered in very easy terms was awesome to watch. I recommend checking it out, as well as all the other archived footage, here: https://beta.legiontd2.com/esports/#panelTournaments.

Season Dates
The first full season after the game's launch is ending, and a new season is coming!
More details to come in the upcoming Season 2023 patch notes. 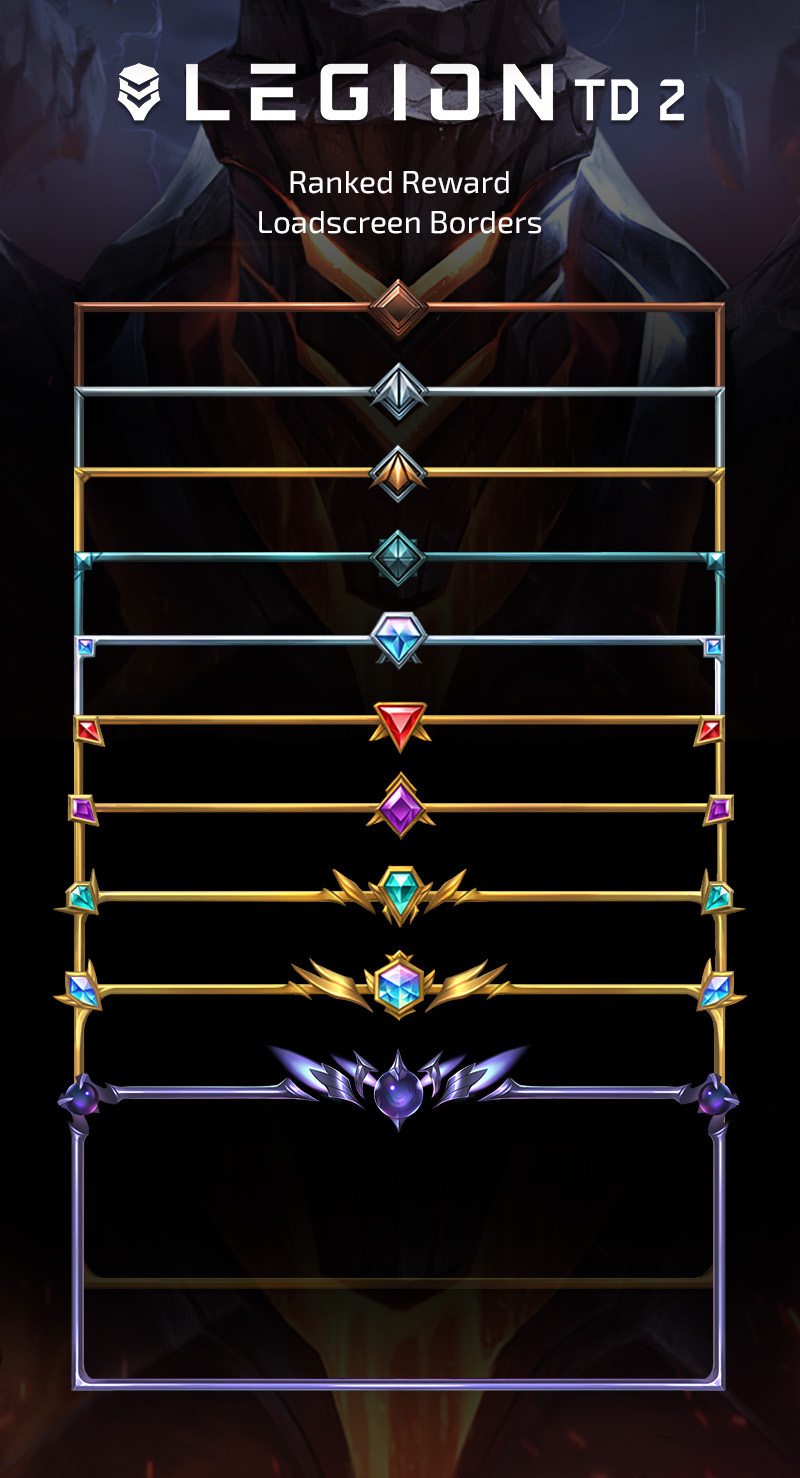 Best of luck in the final weeks of the season! Remember you cannot drop ranked rewards by playing. Rewards are based on your peak rank this season.

Ladder Points
The Ladder Points (LP) formula will be reworked for the 2023 season; details to come in the upcoming Season 2023 Patch Notes in early January.

A special badge is given to the Top 100 LP earners at the end of the season:

Message from Lisk
I have important news to share: my wife and I are expecting our first child in December! From December through January, I will be reducing the amount of time I spend working on Legion TD 2 in order to spend time with the newly implemented BabyLisk.

I'll still be doing all the work involved with launching the new Season & major v10.00 patch, which is on-schedule for January 2023. Additionally, even while I'm gone, balance tweaks and hotfixes will also happen as usual: they'll just be coming mostly from Dani & Jules.

However, bug fixes, QoL improvements, and new units/features will mostly wait until I'm back to work full-time in February/March. I'll also be stepping back from Discord/reddit until then, too. I'll still be in touch with the moderation team in case of emergencies.

Thank you for continuing to play the game and supporting our team! And I'm looking forward to returning back to full development next year!

[Updated 2.10] The Legion TD 2 Guide by LForward
The guide for everyone.
148 ratings 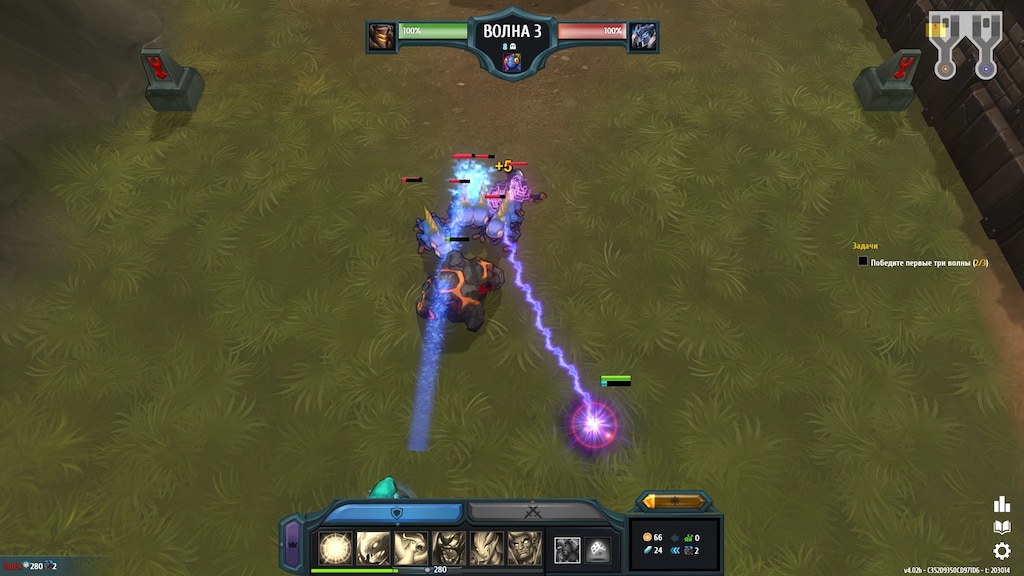 Guides for New Players - Grove
Get past the first boss (wave 10) without leaking and with a decent economy! Here's a build with Grove. As you practice with it, you will learn you can usually build less defenders than the guide suggests to get better economy, or build something differ...
35 ratings 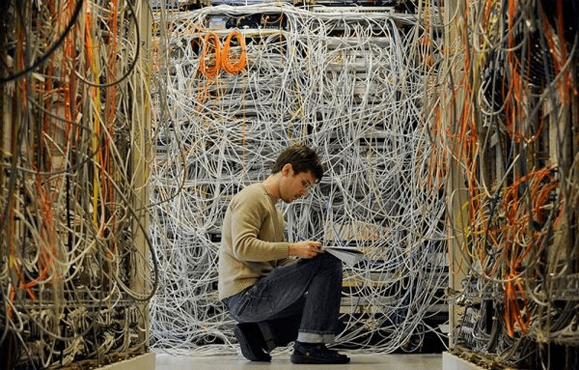 1
7
The servers of today 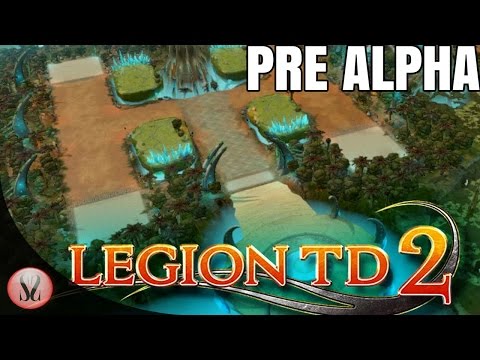 Recommended
13.9 hrs on record
When StarCraft 2 became free to play, I fell in love with Squadron TD, which is based on Legion TD. Many times I would run into the same issue though. Someone doesn't have BattleNet, or they want to avoid installing the game just to play TD. Now that BattleNet left my hard drive as well, I am happy that I can still play this type of tower defense. The in-game tutor makes this complex looking game very approachable, and it is truly one of those games that make you say 'just one more round'. 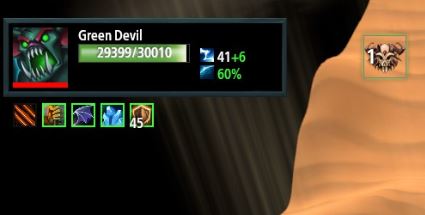 Not Recommended
21.1 hrs on record
Do NOT buy DLC. The single/coop mode is not unique or interesting in any meaningful way.

Like others have said, this game was meant for the PvP and that's really it. I worry about the direction this game is taking, and is clearly focused a bit too hard on in-game monetization despite having to pay for the game itself. In may ways, the base game lacks more features than the original version. Playing this game should not make me want to go back to Starcraft. Dev needs to get it together. 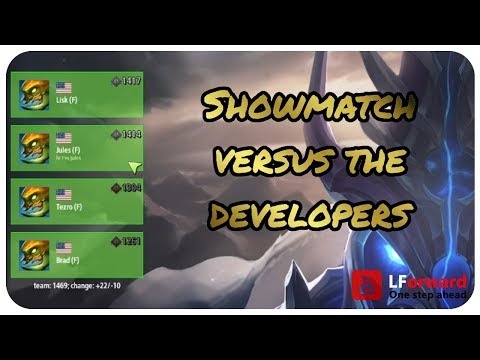 0
1
Streamhighlights: Showmatch Versus The Developers

Not Recommended
893.4 hrs on record
The game didn't progress at all from release 0 content .

Aldaronix
33 products in account
0
Auto function ruins the game
When I see my ally using auto the whole match I wish I could'v surrendered instead of wasting 20+ minutes of my life.
13 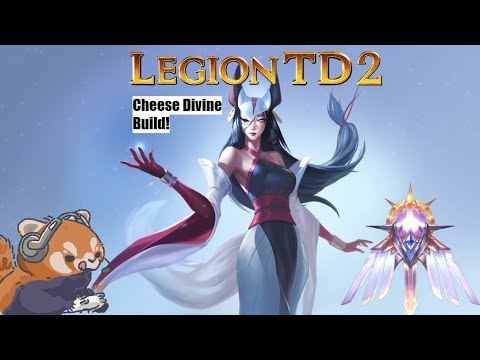 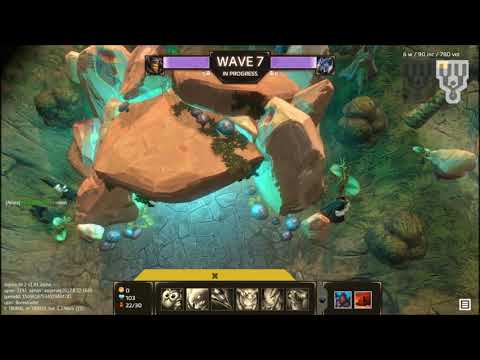 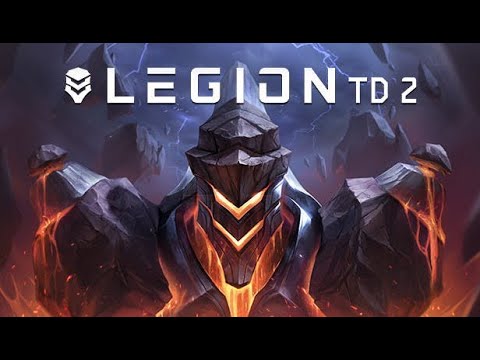 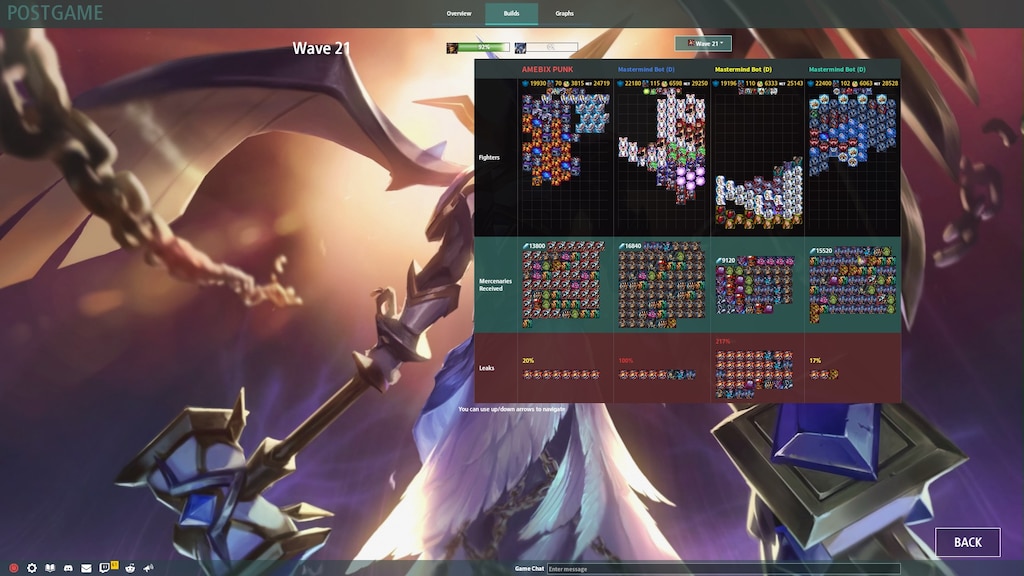 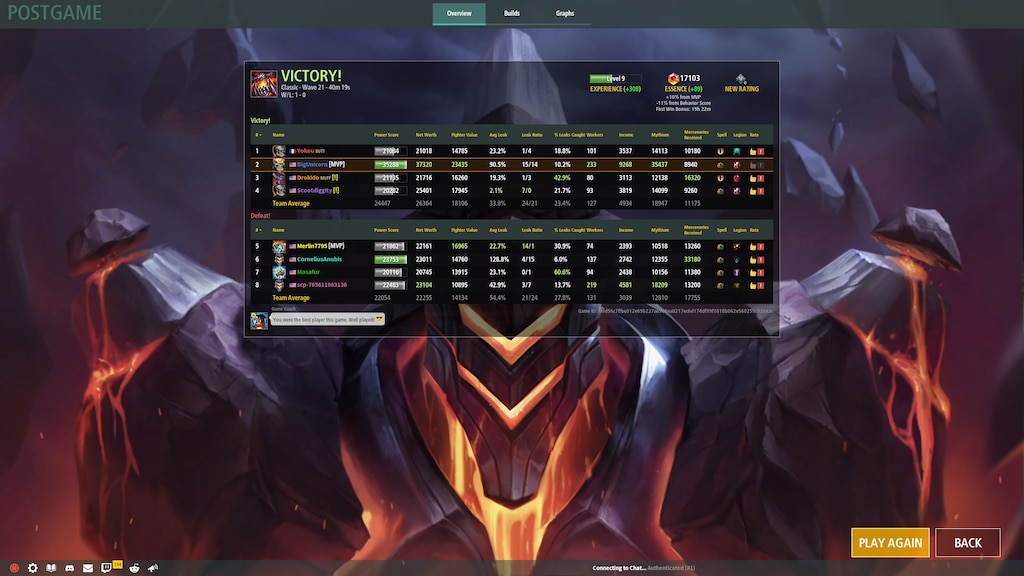 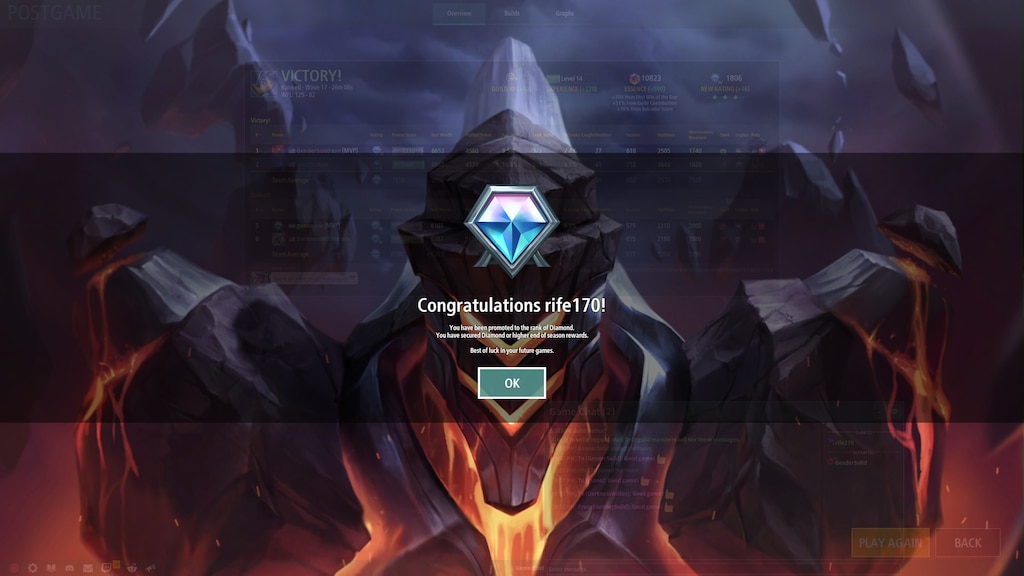 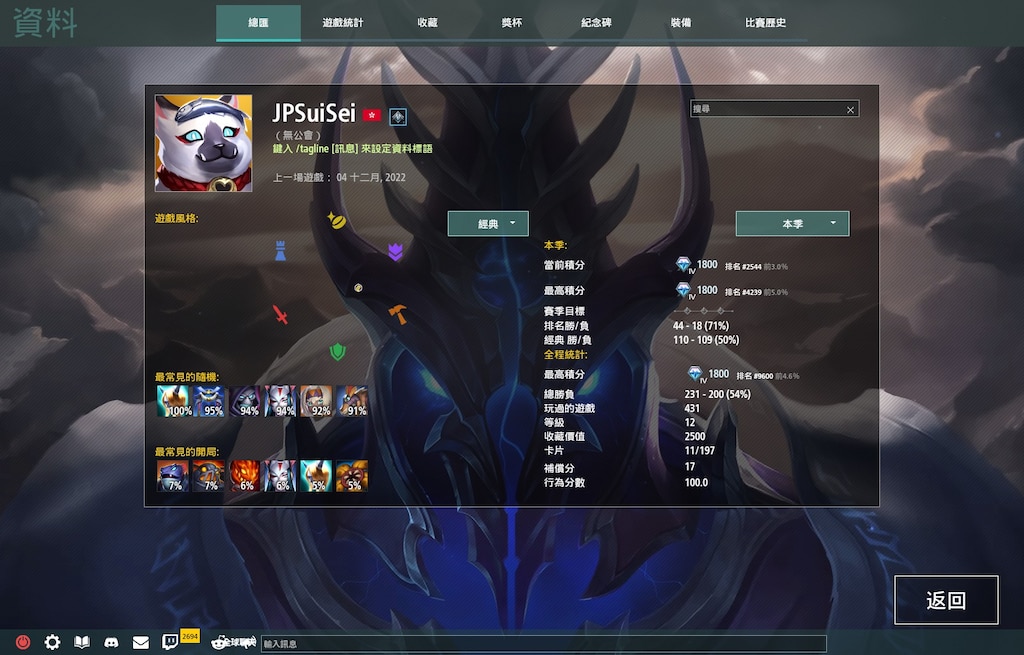 きた.Ch
View screenshots
Fix your stupid game.
I'm sorry but there are some pretty OBVIOUS problems that have already been fixed in the industry. If you're in a party, and someone queues you. There should be a popup to confirm you want to enter the queue. If you disconnect during loading, the game should just be abandoned. This is some basic stuff. Stop forcing me into games, then threatening me with a leaver penalty after you've already selected the play style, and placed units(Badly). It's absolutely absurd that this problem exists in your game in 20...
7

HittersBest
Nov 25 @ 11:29am
General Discussion
How do I claim the shards and rewards from the plushie purchase?
Me and a friend just bought the mole, but we are not figuring out how to claim the virtual rewards. Could someone help me with this?
4