Fortix 2 is best described as a reverse turret defense game. As Sir Fortix, the knight, you must conquer castles while dodging tower turrets and evil monsters. Fight your way across the shires of the island Artalom, storming from castle to castle.
$1.99
Visit the Store Page
Most popular community and official content for the past week.  (?)
Error & Crash
I finished the game (on easy mode) with perfect scores on everything, i got the acheavement, and the credits scrolled and then it sent me to the "leader board" and crashed the game. No particular error code or anything just stoped working and had to manually shut down the game from windows. Re opening the game i clicked the "high scores" to see if i was there and it immediately crashed the game again. Not quite sure if this is the right place to be posting this, and i'm not mad or anything, just thought ...
24

Lillifey
Jan 8, 2018 @ 1:05am
General Discussions
Linux Version.
I read that there will be a Linux version of Fortix 2. Are there any news? http://www.fortix2.com/If-You-Build-It-They-Will-Come
25 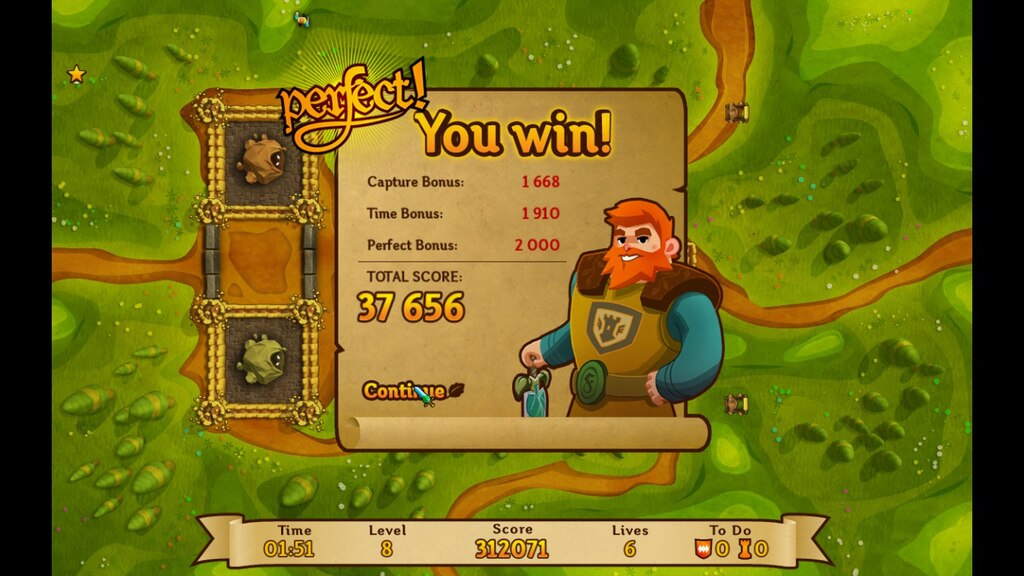 Earning Some Achievements
This is a guide to earning some achievements. (But you probably figured that out from the title already.) This guide details the best levels to earn achievements on, and what to do once you get to those levels. Enjoy, and don't forget to rate this guide! ...
71 ratings 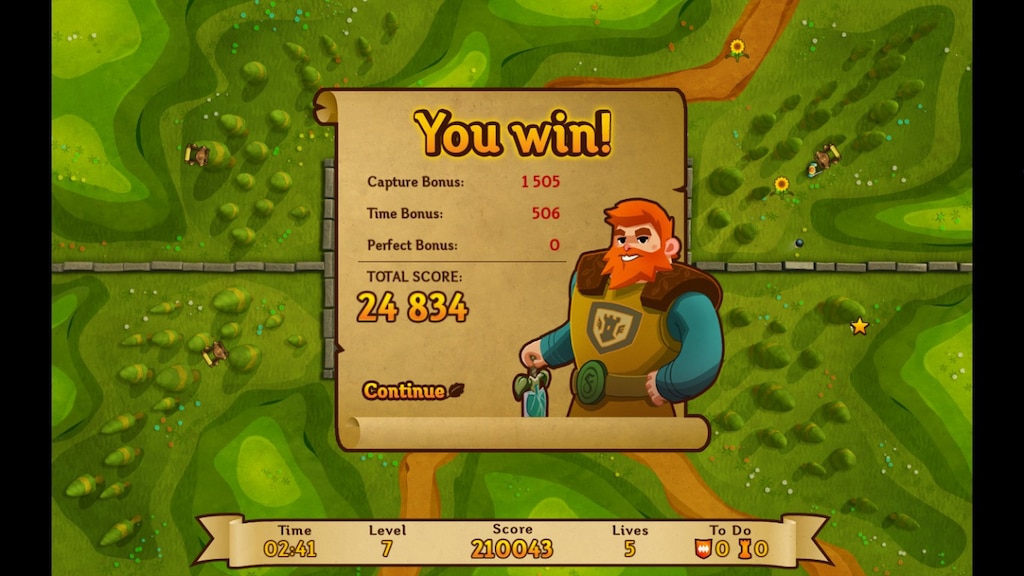 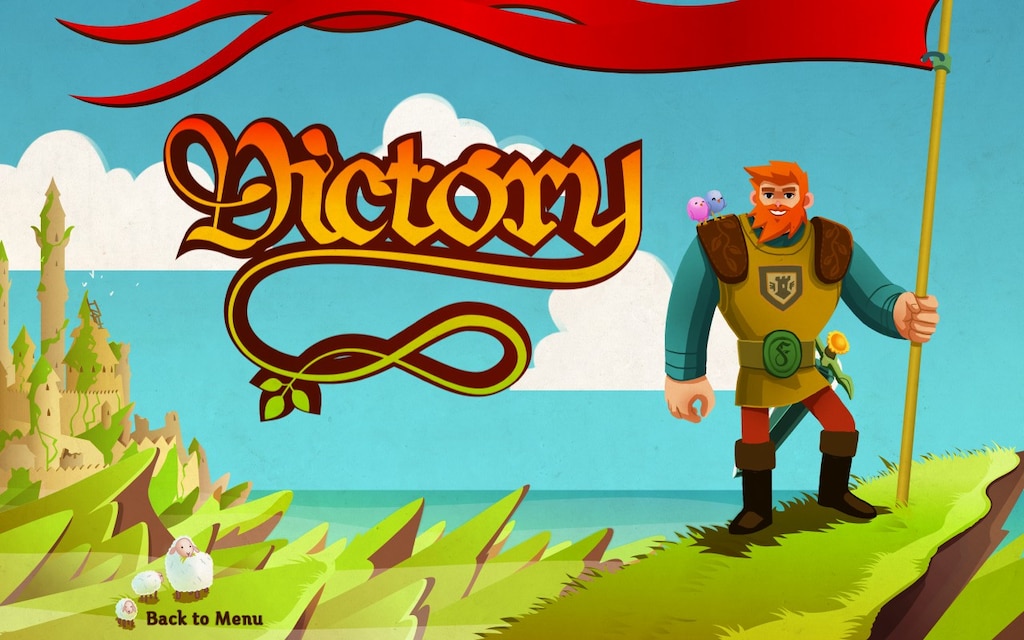 lEdwardElric
View screenshots
why is this game just awesome?
its one of the first games i got on steam and i still play it I HAVE OVER 250 GAMES best game ever
17 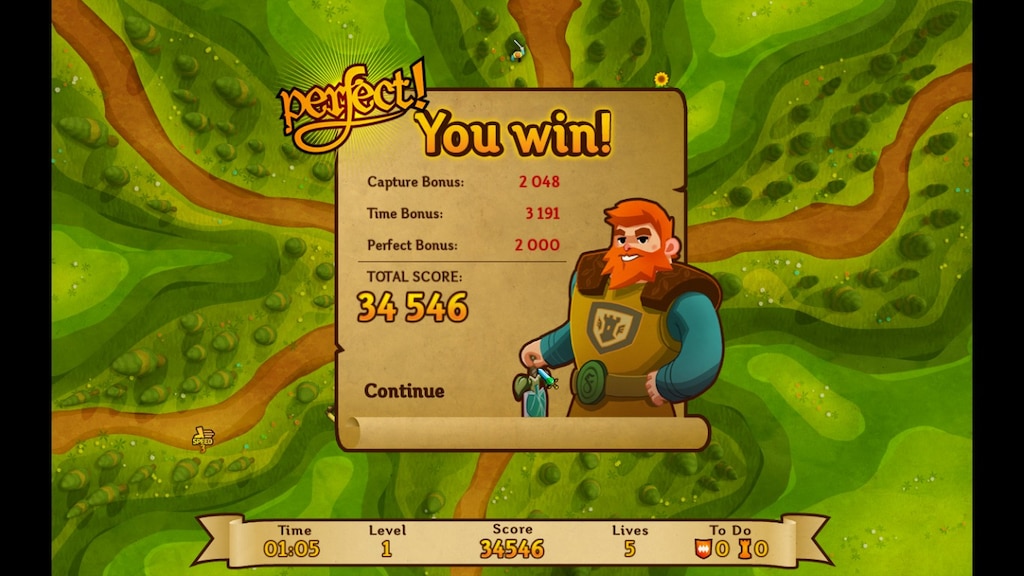 Difficult + Hidden Achievements
Short guide that covers this game's more difficult achievements as well as the two secret achievements and how to unlock them.
33 ratings 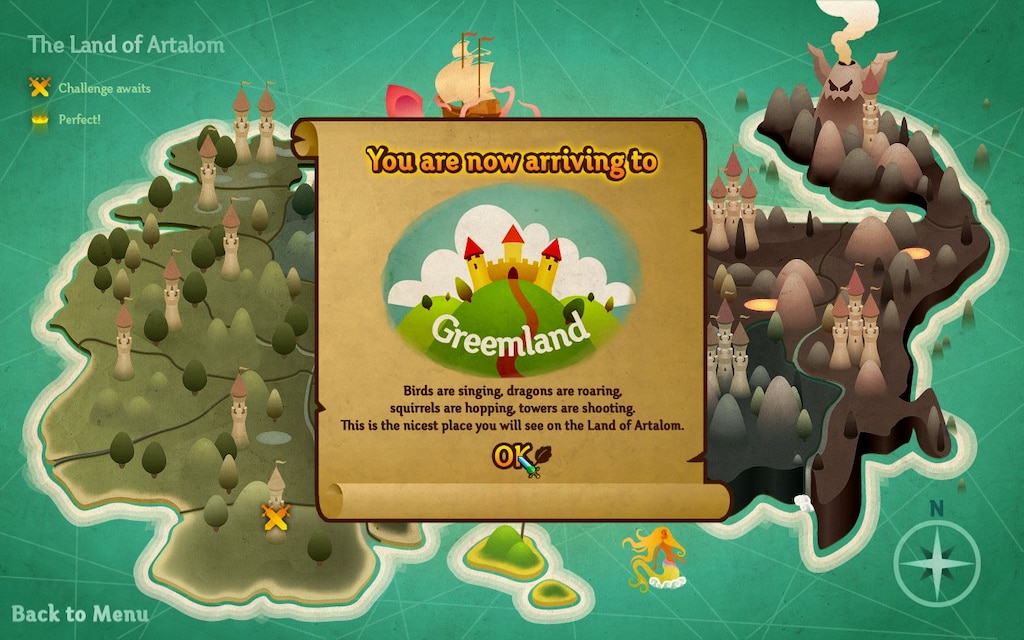 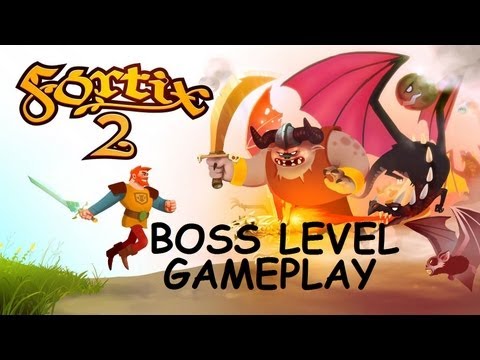 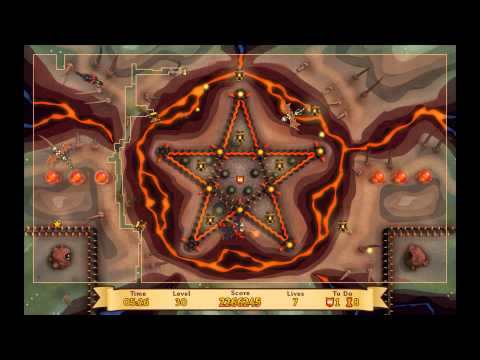 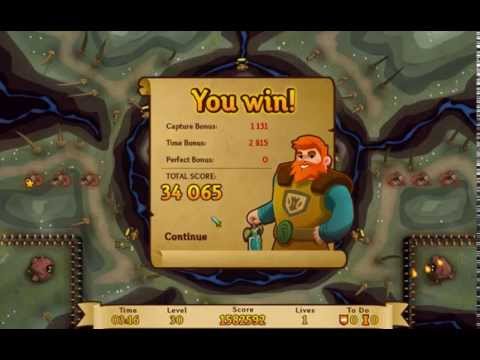 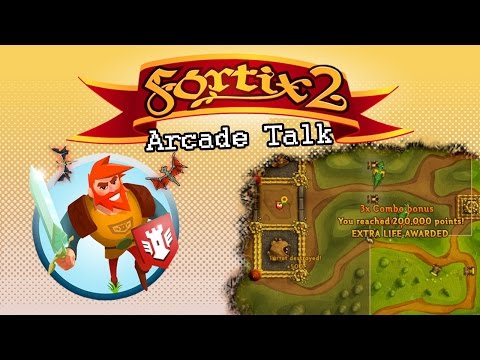 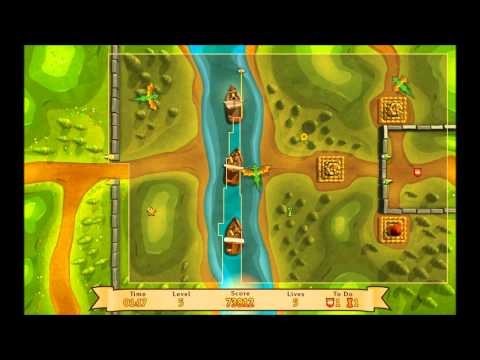 hisao
View videos
Fortix 2 - 100% Achievements Thread
So guys, if you completed Fortix 2 with 100%, join in this thread ;) P.S. Today i finished all achievements

Recommended
34.5 hrs on record
Finally came around to coming back to this game. I've owned it for years and enjoyed the original time I played it. Came back to complete all achievements, and it's still addicting, even with the simple gameplay.

This game plays like a phone app, but yet it's still fun on the PC. You are a soldier and you taking back the land from dragons, trolls, and other evil creatures. You must capture or destroy the turrets and take over the coat of arms to beat each level. In each level you must make a path and connect to your safe area in order to add a new area as a safe area. Kind of hard to explain, but you start on the perimeter of your screen with just an outline that is safe, and as you make a path that forms a box, rectangle, or any geometric shape and reconnect to the original perimeter or safe zone, it absorbs that area and it is added to the safe zone. Once you have taken up the entirety of the screen as a safe zone, you win the level.

It gets progressively hard. At first it's monsters walking around and turrets firing fire arrows. Then it's dragons and then the fire arrows turn into magical arrows that follow you as you move around. Then the dragons start following you rather than flying a random flight pattern. Then the dragons spit fire. It gets progressively hard, and walls appear that you can just walk through, so you need to build a safe space around them.

During the game, a star will show up giving you bonuses. It can add time to your level, as you need to beat the level within a certain amount of time. It adds lives, as you only have a certain amount of lives in each level, it speeds up your movement, freezes dragons and other monsters, freezes the towers from firing, allows you to fly over walls, gives you a shield so you are invincible fora while, and more. Using these correctly can make or break a level, but because they are random, sometimes you find yourself running around the whole level just to get an extra life instead of what you were looking for.

I beat the game fairly easily, but came back to get the achievements which require a perfect on all levels in impossible difficulty. This was tough and tested my patience. The game is random for better and for worse, so it's to know when a tower will fire or which direction a dragon will move next when it hits an edge.

Overall, it's not a AAA game, but definitely worth some time playing just to check it out. I enjoyed it and was entertained, try it, you might be too.