Fast-paced combat where any hit means DEATH! Deadly enemies and bosses to test your mettle! Champions with unique abilities and play styles!
$9.99
Visit the Store Page
Early Access Game
Get instant access and start playing; get involved with this game as it develops. Learn more.
Most popular community and official content for the past week.  (?)
Get it while it's hot
Jun 27
Hello, Brawlers! 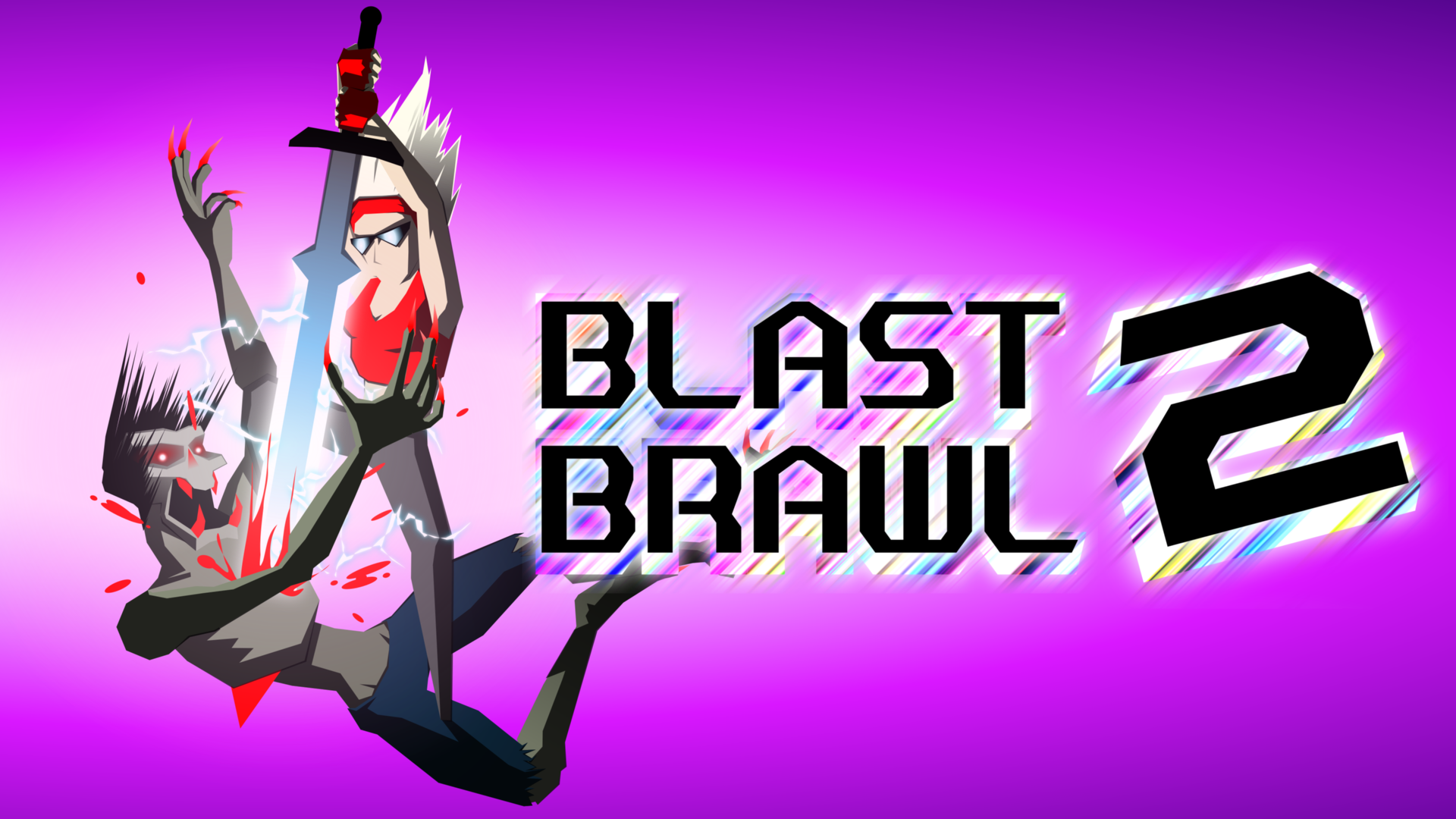 After over a year and a half of hard work, the next update - The HORDE Update - is finally out.

Basically, everything has been polished and tweaked and is smoother and better than ever before:

I'm currently getting the XBox version of the update through the certification process - it should be out shortly! After that's done, the Switch and PS4 ports should follow. And I need to cut a new trailer since the game has changed so much.

You may also notice the game is not launched from Early Access yet! While this update brings the game MUCH closer to full launch, there are still some things I want to do before considering the game "done." But more on that later.

Now go on, give the game a try! 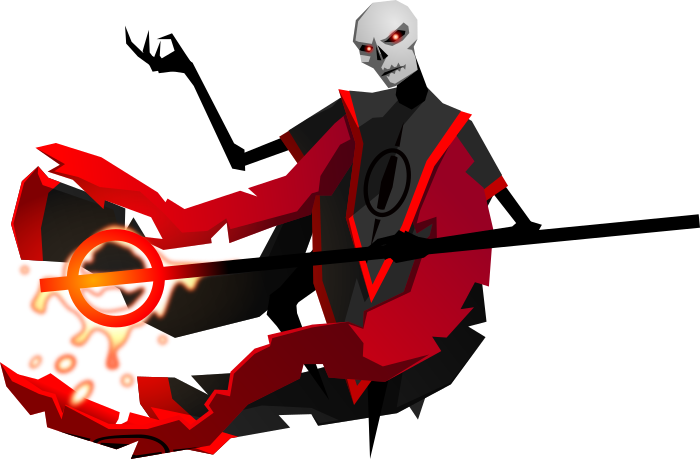 Blast Brawl 2
6
0
Please Help: Triggers dont work!
I was testing this game out before i play with my friend, but both the triggers dont work. So im unable to attack, and thats kind of a problem. I put steam in big picture mode and made sure i had the config templates selected, wich usually fixes issues like this, but no luck. Triggers just will not work. Any idea how to fix this? Using xbox one wired controller....
12

Ninjanobi
Jul 14 @ 3:42am
General Discussions
Control question
Would it be at all possible to make it so your control preferences saved when you set them? I have to manually set them every time I open the game. It's a minor inconvenience, but it'd be nice if they would stay set.
7 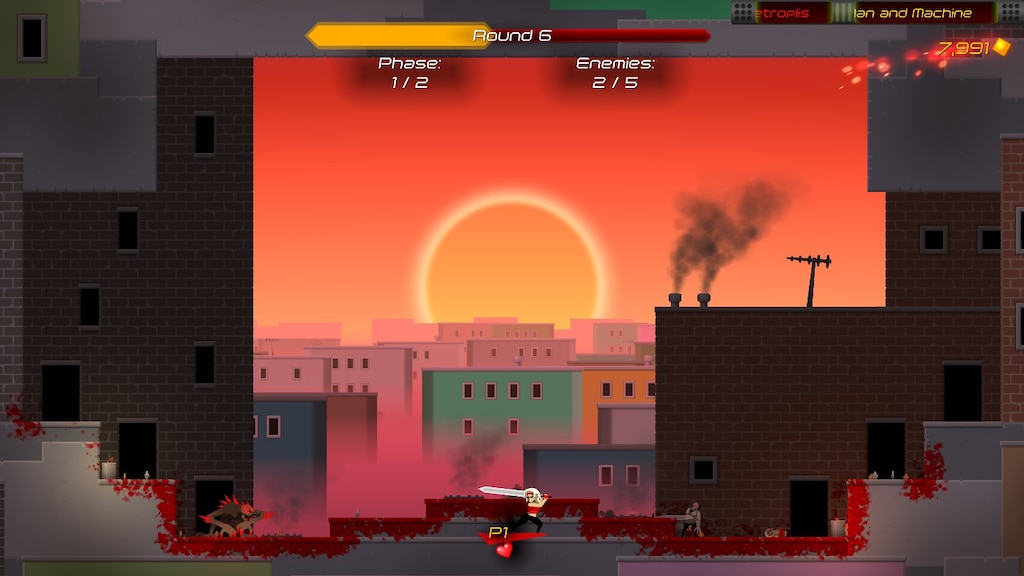 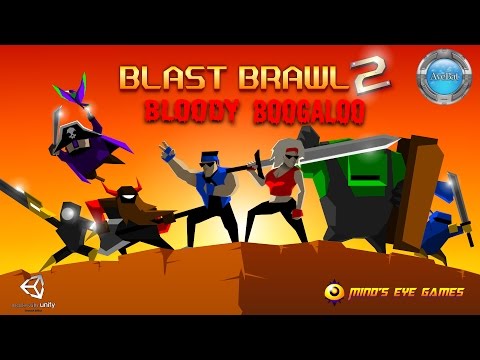 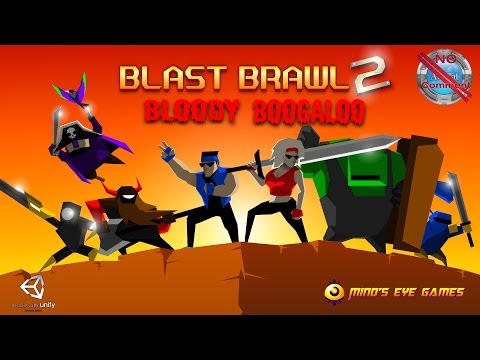 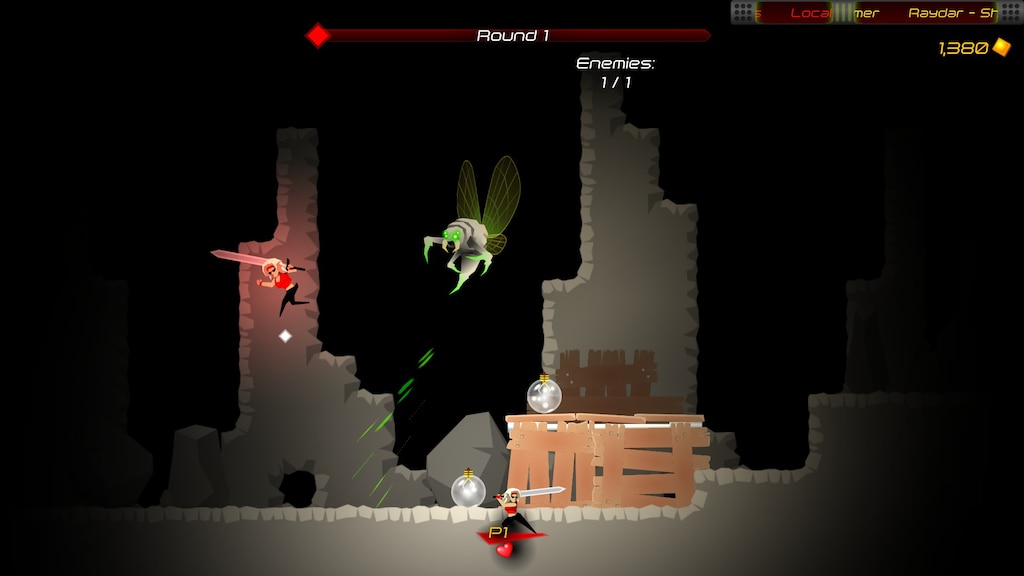 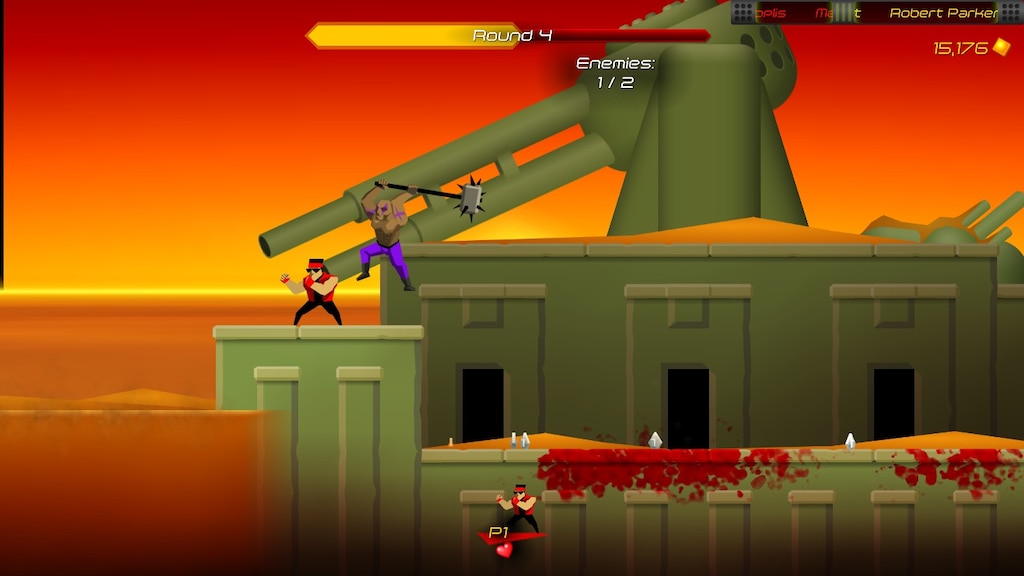 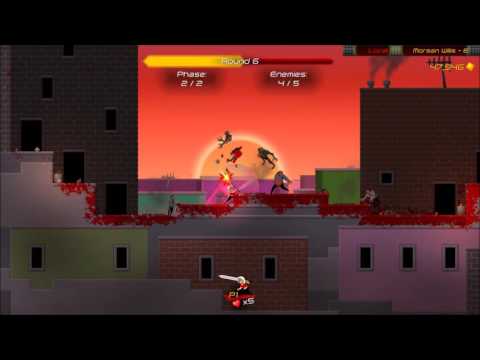 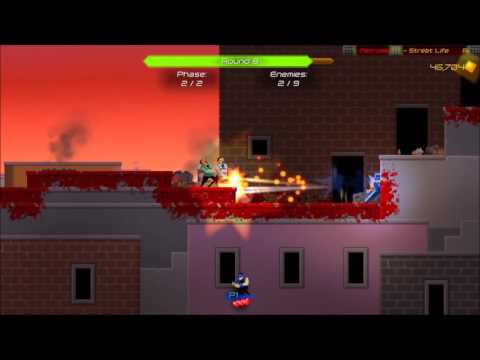 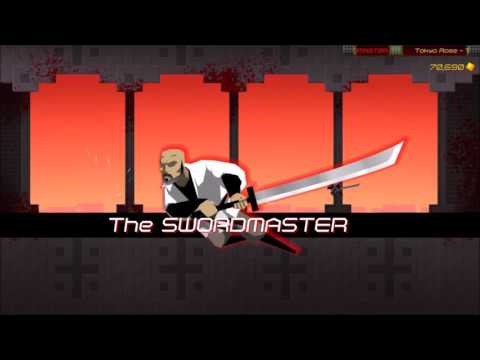 mindseyegames
View videos
This game had potential
Yeah I'm calling it dead. The dev probably means well, but this thing never truly got off the ground. I bought on Xbox to show support. Great music in the game though.
7