How to play Portal Stories: VR with Oculus
I love the Portal games, so as soon as I got my Rift S I downloaded this game. However, upon playing it, I would spawn in the floor making the game unplayable. Finding an answer to this problem was harder than it should have been so I’ve decided to make a
94 Bewertungen 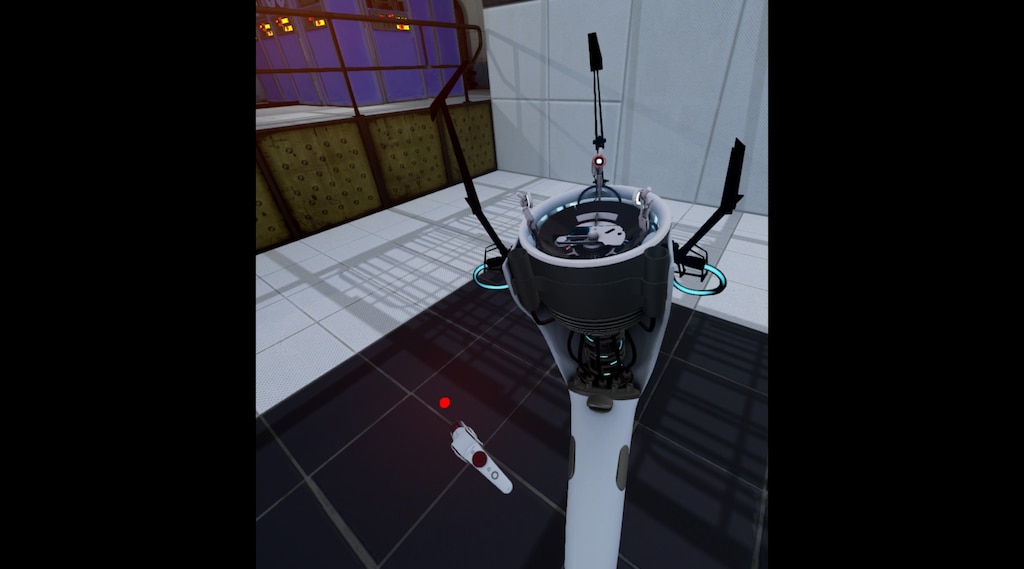 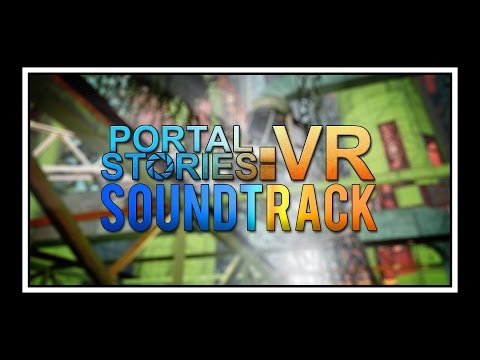 Harry101UK
Videos anzeigen
Starting in floor with Oculus Quest 2. Game unplayable.
Since the last bug report was a year ago and the poor original poster is still getting flooded, Hey Prism, you just give up? i tried the fixes in that other thread to no avail. The game is useless. And the massive unplayable bug has existed for at least a year... Anyone have any advice before lift.exe set to Windows 7 Compatible? Developers? Did you abandon this product?...
12 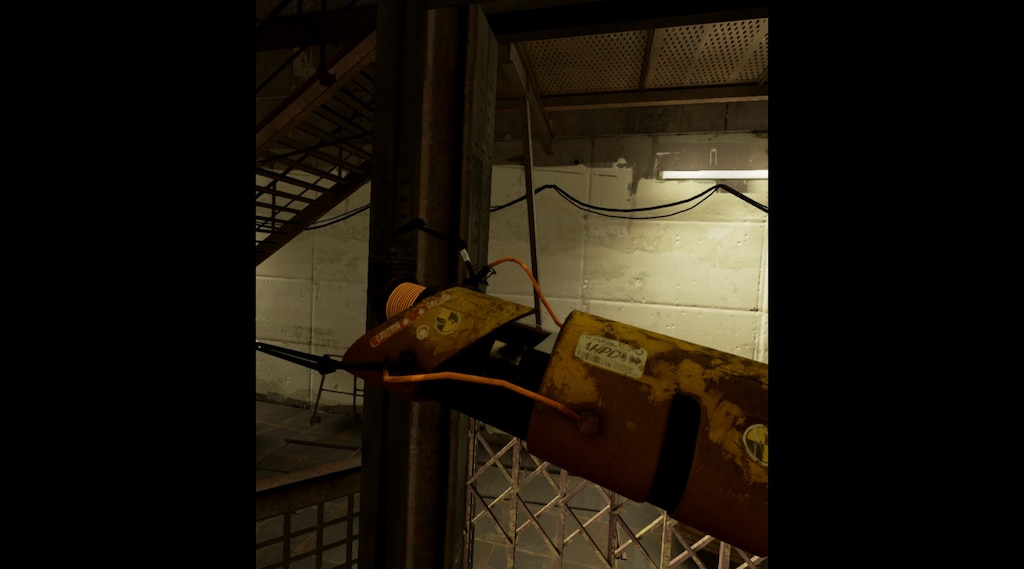 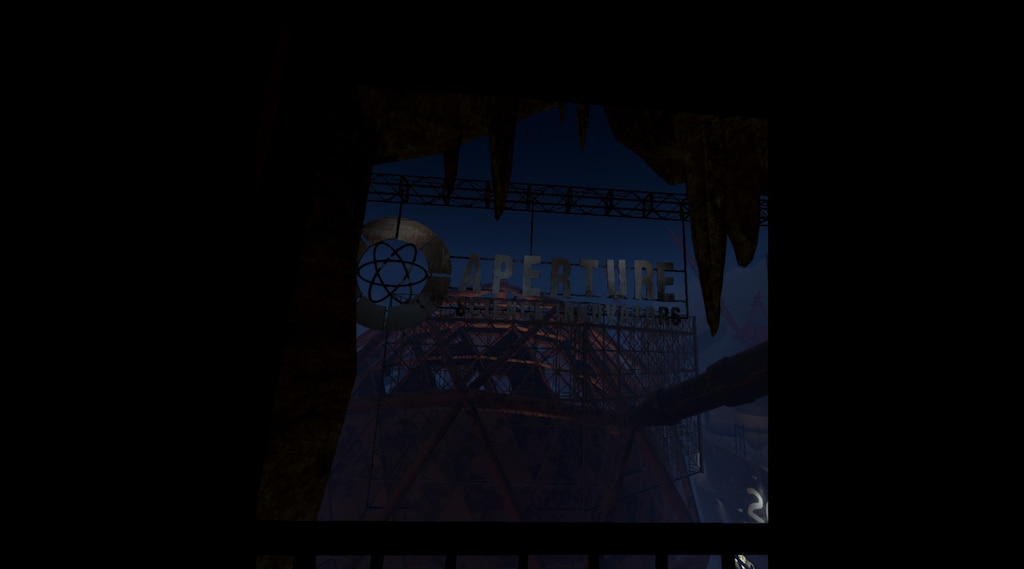 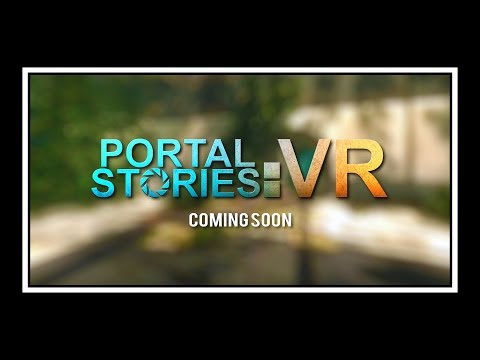 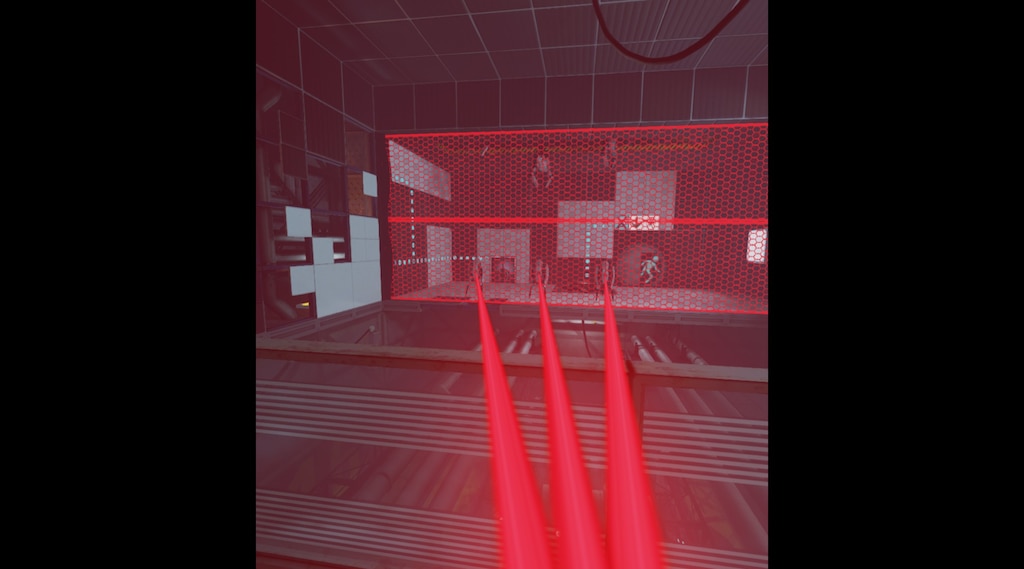 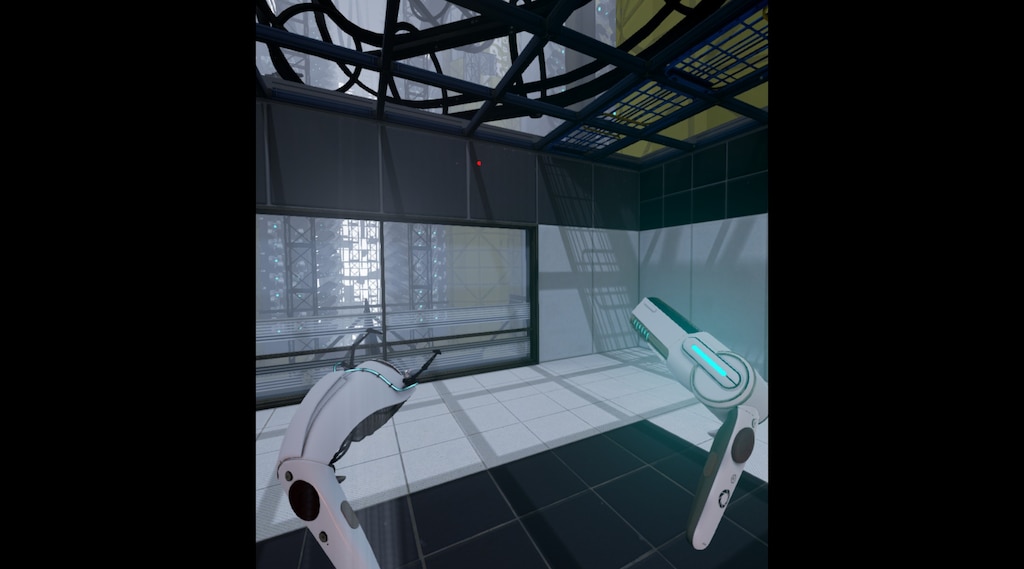 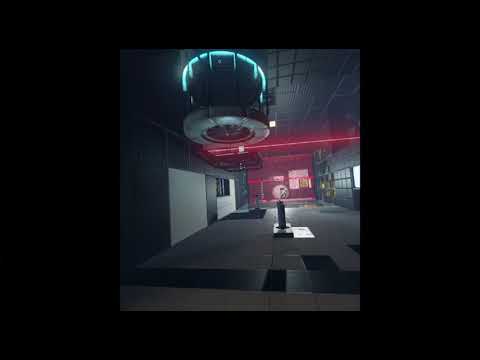 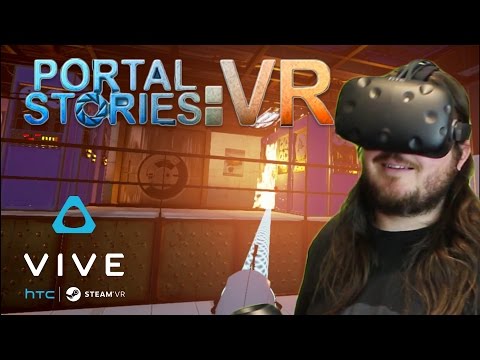 Nicht empfohlen
0.4 Std. insgesamt
Produkt kostenlos erhalten
It's not that good. Zero portals are involved. All you get is a tractor beam. You can't even walk around, only teleport. Also you can't throw items.

Empfohlen
0.5 Std. insgesamt
A very high quality VR game set in the Portal universe. You'd be forgiven for thinking the 'game' that is presented here is just the tutorial area of the main game.
Sadly this is all you get, a 30 minute game with 10 somewhat easy puzzles to solve.

There aren't any portals and there is a good reason for it. You're in the Virtual Reality Labs at Aperture Science.
However, there are teleportal guns (for your locomotion). They've made great use of them, and it does feel like you're using a high tech aperture science teleportal device to move around, complete with restrictions of force fields and tractor beams, cubes, lasers and turrets we've seen from the Portal games in the past.

I was hoping that Valve would have picked this up and made it's own VR Portal game, but I guess we just got Alyx instead.
So, take your time and bask in the glory of where you are in VR and enjoy it for what it is. 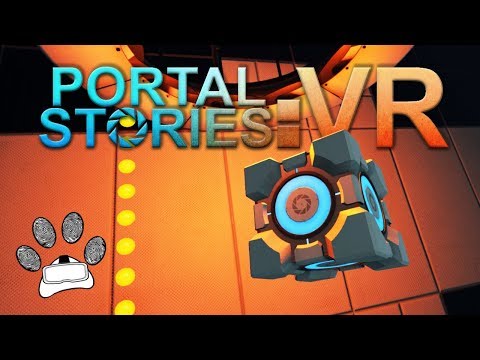 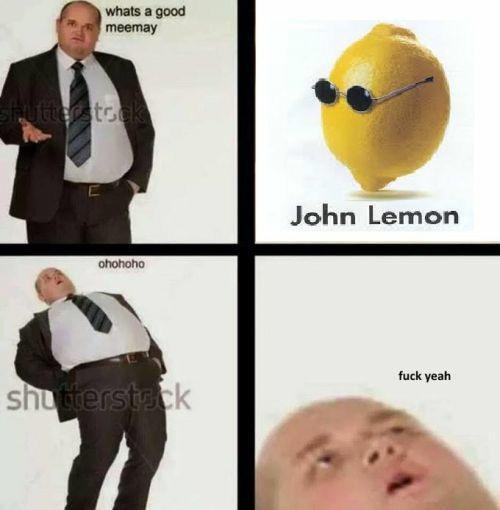 0
0
i dont want your damn lemons

BallsToYouMyGoodSir
Artwork anzeigen
Help! I'm stuck in the floor!
Portal Stories:VR is designed for VR headsets with roomscale, if you don't have a SteamVR compatible headset with tracked motion controllers (Vive or Occulus rift + touch) it's not possible to play this game. General tips: Browser you local files and change lift.exe compatibility mode to windows 7 then go into binaries/win64 and do the same for lift-win64-shipping.exe If you have a Vive: Try rebooting your SteamVR drivers and try again. If you have a Rift: We'...
29

How to play Portal Stories: VR without a htc vive
43 Bewertungen

Michael
Alle Guides anzeigen
Fix for Oculus Rift View Being on the Floor
Go into your steam folder, find Portal Stories VR, Open it right click on Lift.exe, Click Properties, Then Compatibility then check the box that says( Ruin this program in compatibility mode for) and select Windows 7. Now the next time you open the game you will no longer be stuck in the floor! Happy Testing!...
20