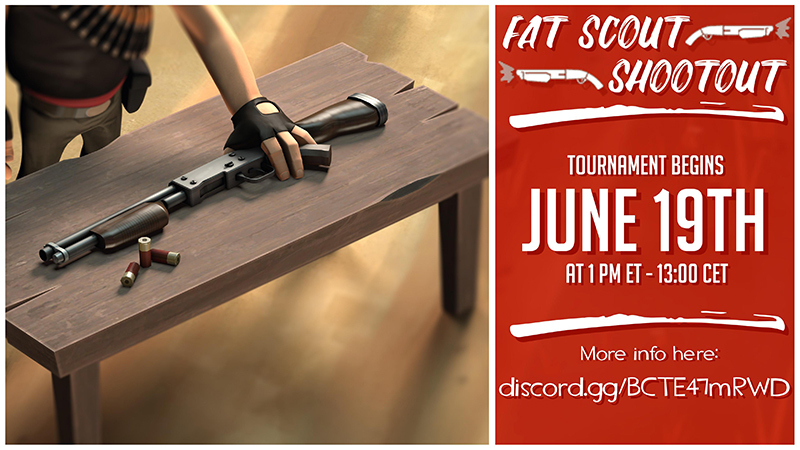 Suns out, guns out! Put on your flip-flops and fire up the grill, the Fortress Faceoffs group is here with an upcoming community event to spice up the summer season!*
*Their lawyers require them to state: This message is not applicable to mercenaries in the southern hemisphere.

The Fat Scout Shootout event is a 6v6 tournament featuring the Heavy and his wide array of firearms, food scraps, and fists! Gather your most competent comrades for this bolshevik brawl against other competing teams in order to reign supreme! Visit a variety of official and workshop maps chosen with close-quartered combat in mind, where players of any skill level may face off! Watch all the action live on the Fortress Faceoffs Twitch channel[twitch.tv]!

Make sure to sign up by June 5th to reserve a spot in the tournament bracket! Read up about the rules of the event in finer detail on the Fortress Faceoffs Discord server[discord.gg]! The event begins June 19th, so put on your gloves and run urgently!*
*Their lawyers also requested that they apologize for this pun. 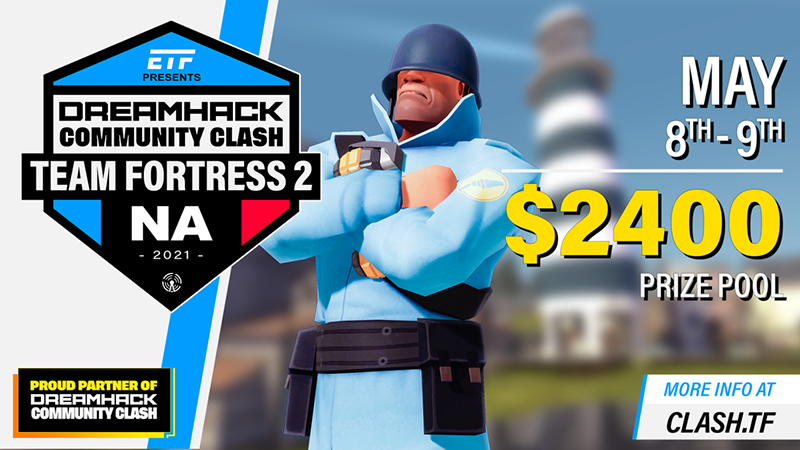 Community Clash is coming to North America![clash.tf] EssentialsTF is hosting an online TF2 tournament on the 8th & 9th of May, with a prize pool of $2,400 up for grabs! Partnering with DreamHack, the tournament will feature an open bracket from which teams can progress to compete against the best teams in the world for their chance at glory.

If you're new to competitive or don't have a lot of experience, try their Newcomer Clash! The smaller newcomer tournament is solely for new players to try competitive for their chance at a $90 prize pool.

The event begins on Saturday, May 8th, at 13:00 EDT, and will feature the group stages. Sunday, May 9th, will include the elimination playoffs starting at 13:30 EDT, leading to the grand finals where a champion will be crowned!

Signups for both the main and newcomer tournaments will end on Thursday, May 6th, at 18:00 EDT. You can watch the tournament live on the EssentialsTF Twitch channel[www.twitch.tv], and you can get more information about the event, such as the full schedule, on https://clash.tf. 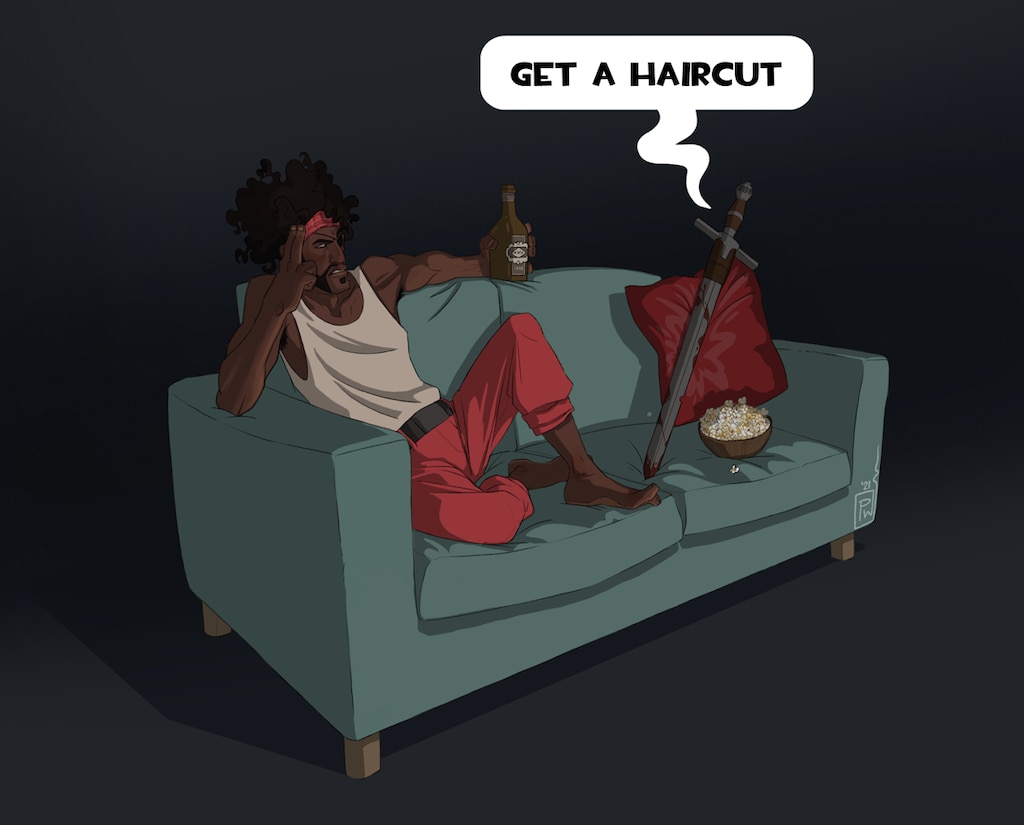 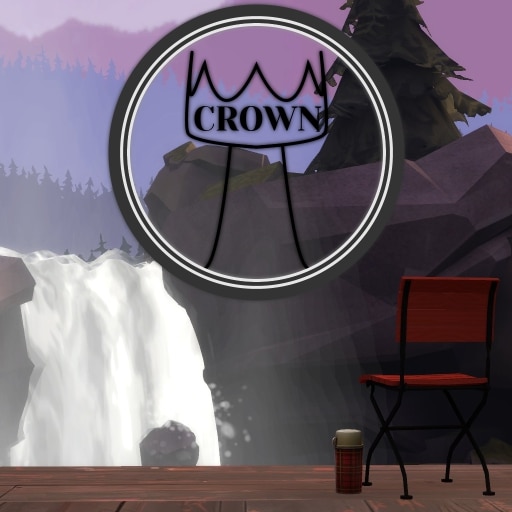 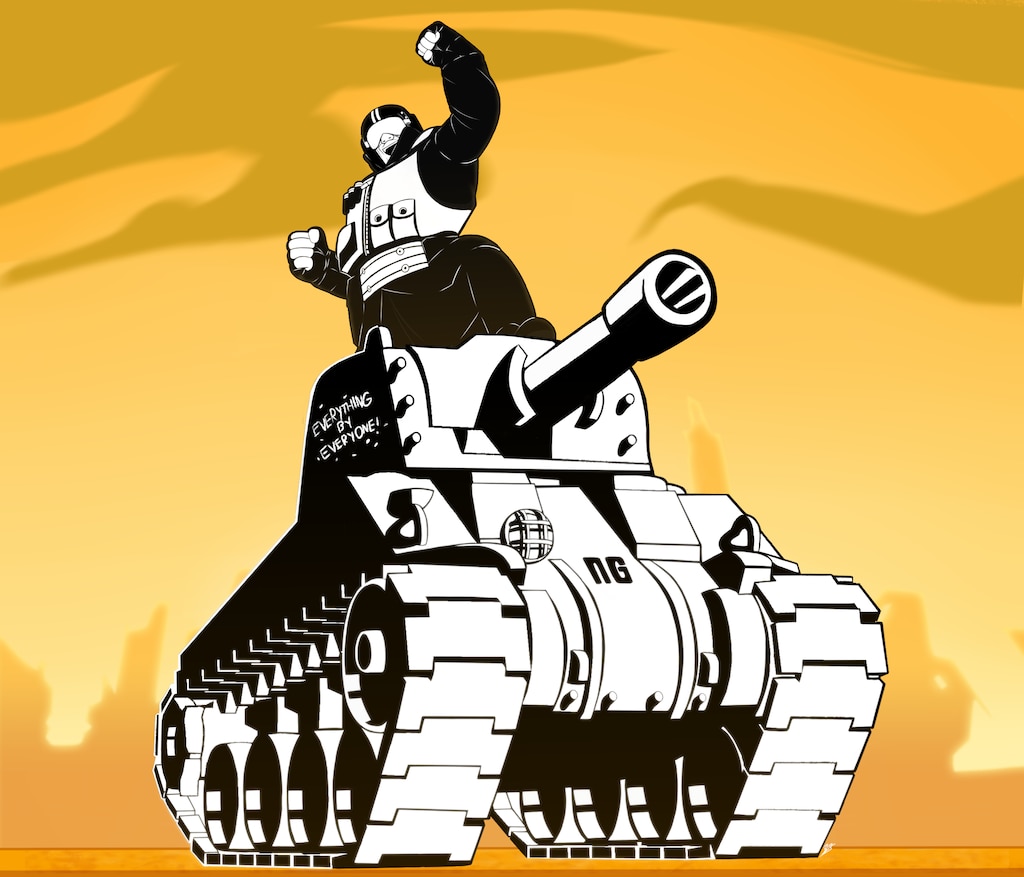 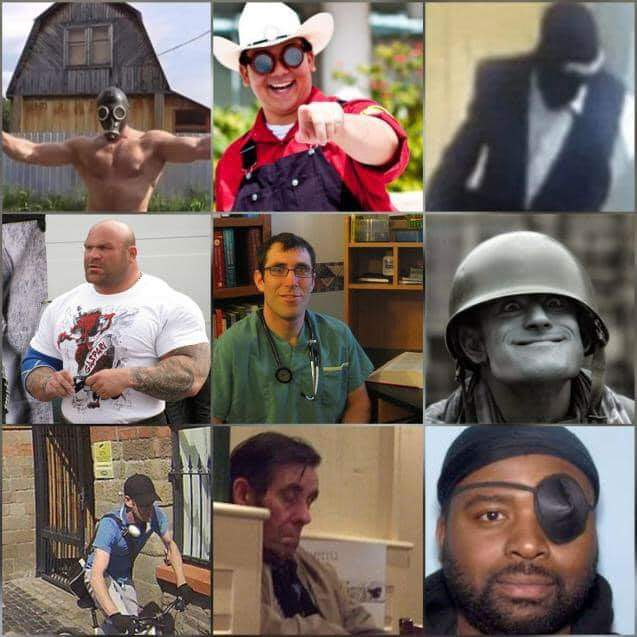 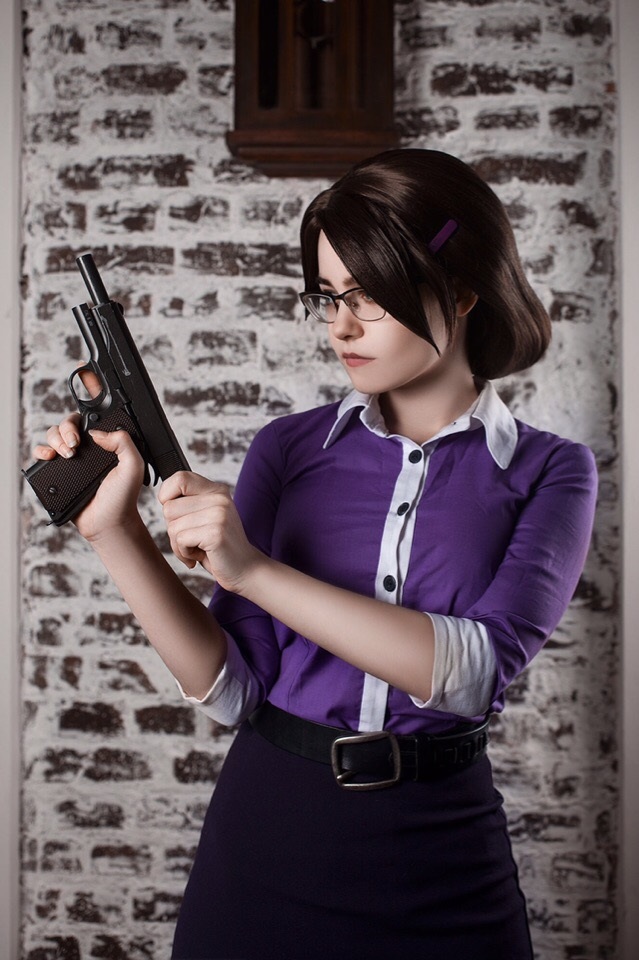 The ultimate Scout TF2 guide for all classes
This guide is all about learning how to play TF2 Scout. Every class has a Scout specialization and an approach to the game, and you can pick and choose what you like about each, but Scout is particularly good at solo-queuing and dead-checking objective poi...
126 оценки 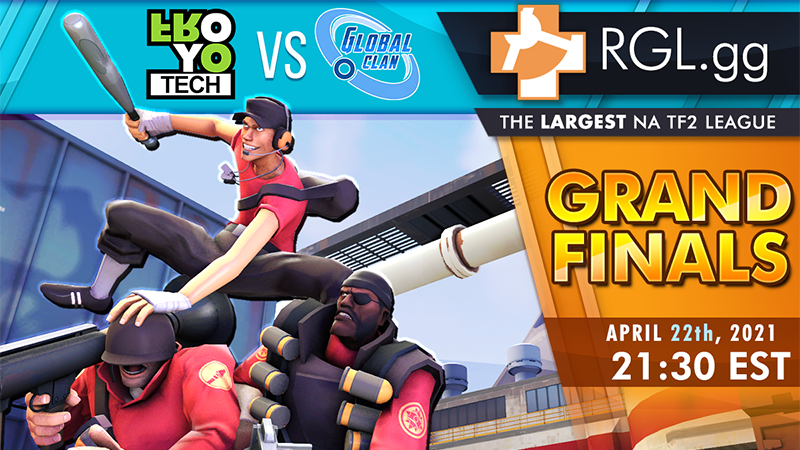 The Grand Finals are already on their way for RGL.gg’s Spring 2021 events. Teams have fought hard all season to earn their spot in the playoffs brackets, and only two teams now remain in the 6v6 format. Finalists Froyotech and GlobalClan Ice will be facing off for $12,000 on April 22nd at 11 PM EDT! Watch the match live on RGL.gg’s official Twitch channel[www.twitch.tv]!

Are you eager to know more about the competitive scene? Don't have enough time to catch up on all the news through multiple sources? RGL.gg’s video team has recently launched a new series called The Dispatch on the league’s YouTube channel. Tune in to the weekly show to learn more about league standings, community news from all across Team Fortress 2, and much more.

The Spring 2021 events might be coming to an end, but don’t worry! If you're looking to join the fun, it will resume in May for off-season cups, which are one-time events hosted by the league for testing purposes and to promote new content. Keep an eye out for an announcement on The Dispatch or through RGL.gg’s website[rgl.gg]. 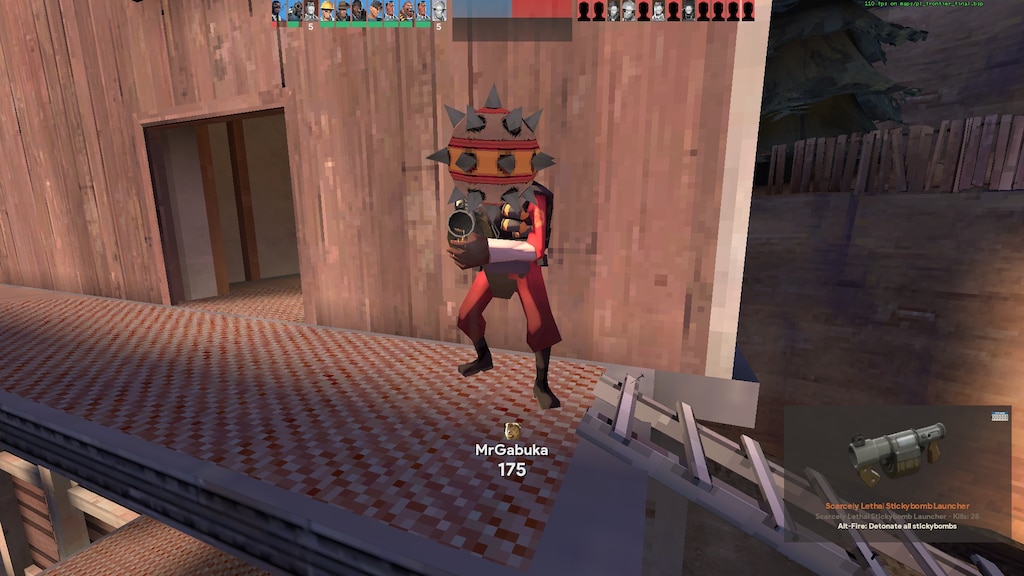 How to not get bullied in TF2
This if for new players who wanna know how to avoid toxicity and getting pushed around in pubs over their skill.
75 оценки 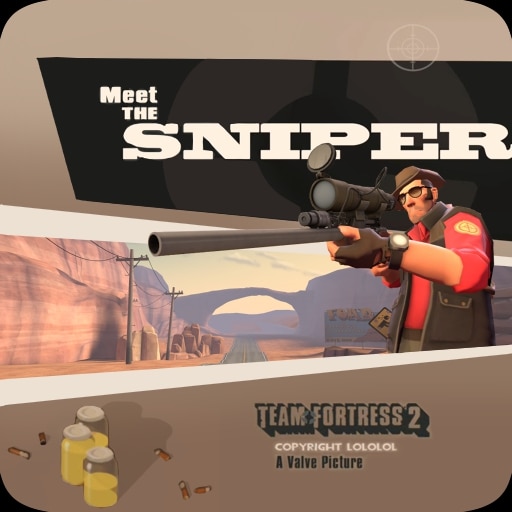 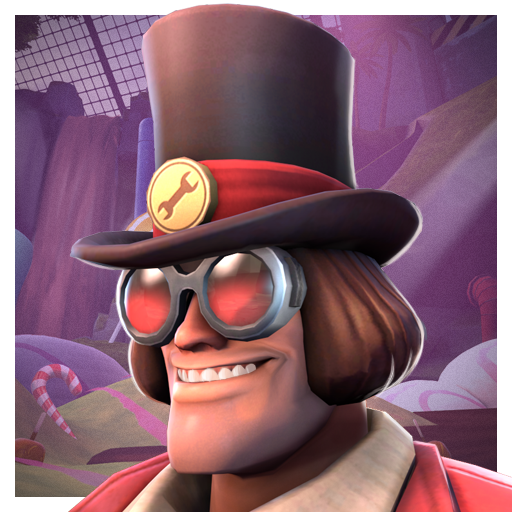 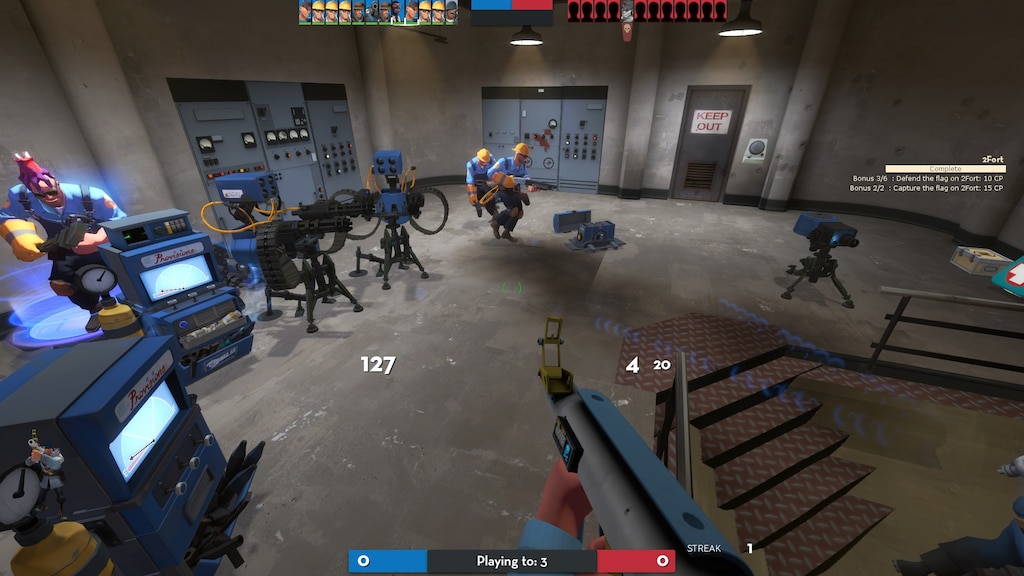 獅子神
Преглед на снимките
Make a tf2 wish! And have them come true!
the basics are Request an item that you want to come true. It'll go on a list of unfulfilled wishes. People can complete these wishes by giving the items to the person that wishes them! If one of your wishes are fulfilled, then you have to help someone out with their wish. Rules You can request multiple wishes, but after 6 in 2 hours, you must wait 20 minutes to wish for another Profiles have to have public or friends only inventory. You are allo...
70,374 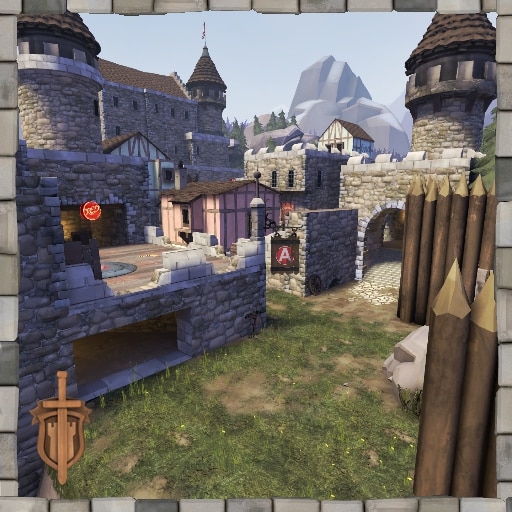 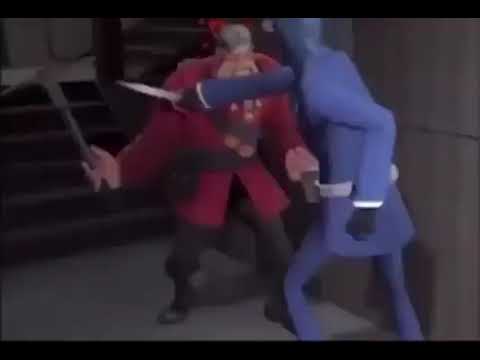 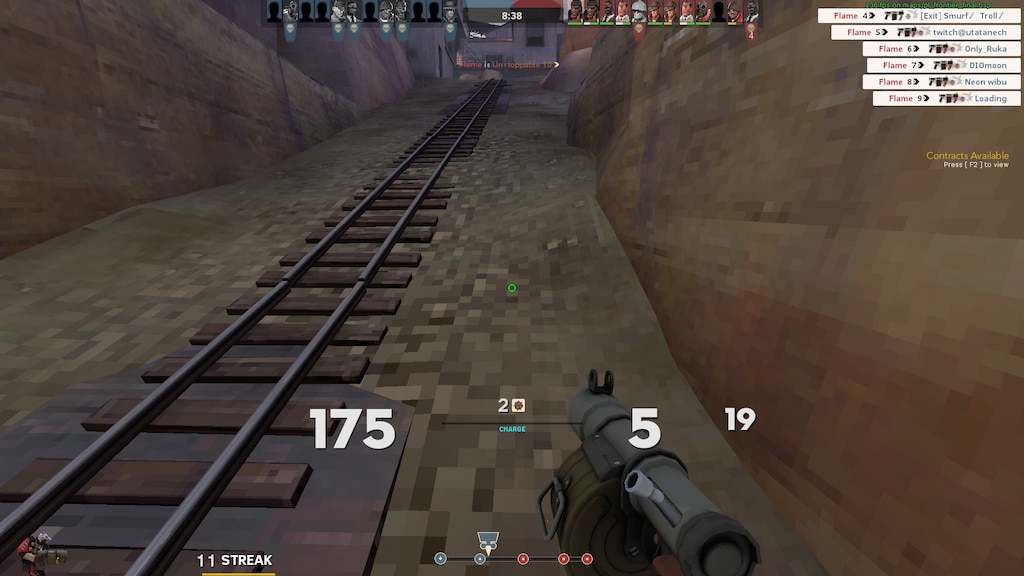 How cheating on casual or make cheat bots is an terrible idea?
Want to know how cheating is an bad idea? Here is my opinion
51 оценки 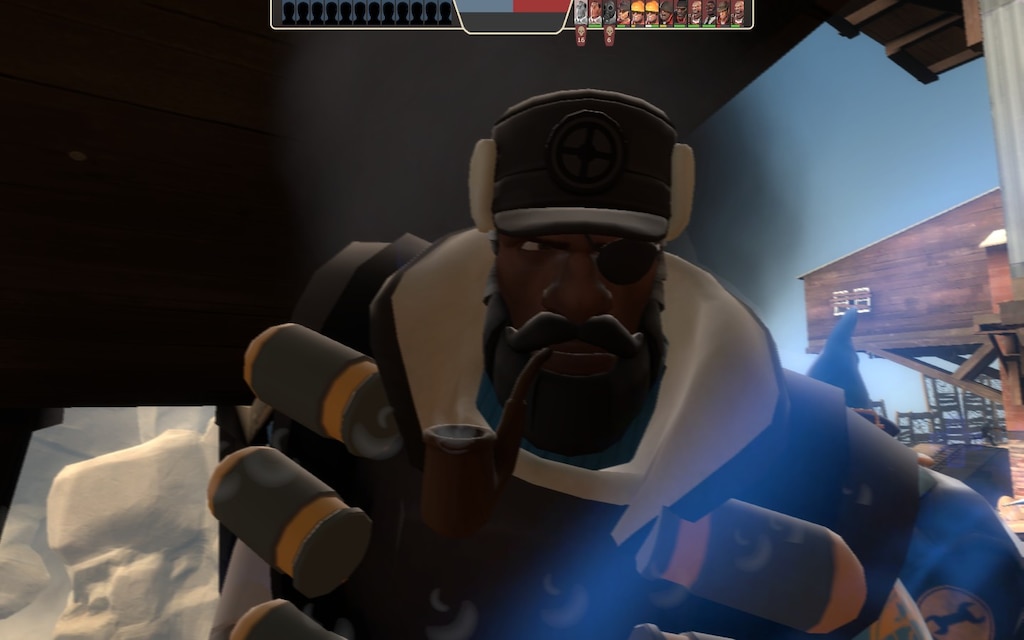 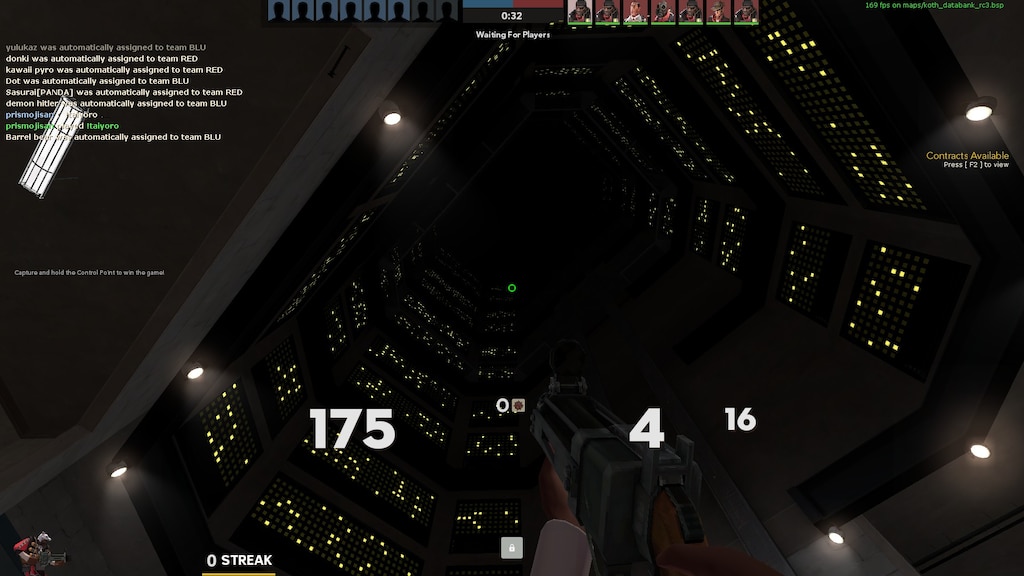 Не е препоръчано
455.9 изиграни часа
Gameplay and mechanics are awesome, and the game has a lot more potential for an esports scene than Overwatch did. Only problem is that Valve puts in the smallest effort required to keep the game afloat. Because of this, hackers are running rampant and bots are still alive and well. Give it a year, and the Heavy update will still not be out, and the cheater/bot problem will still be there.

So, Valve, I really hope this review hurts your revenue - even if it's only a little. Cowards. 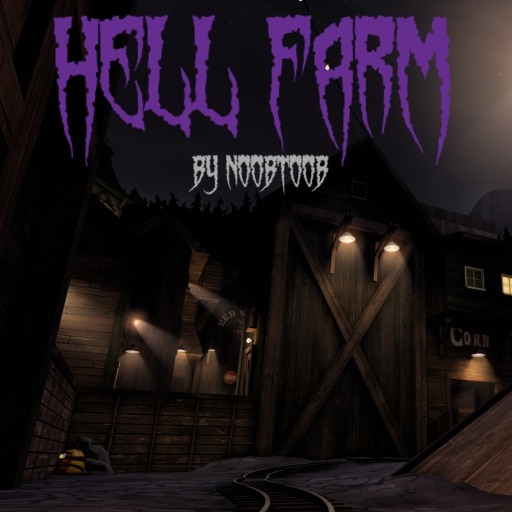 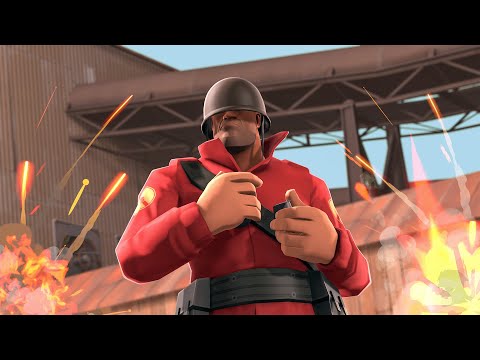 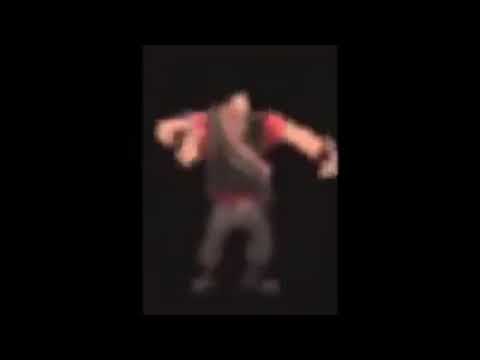 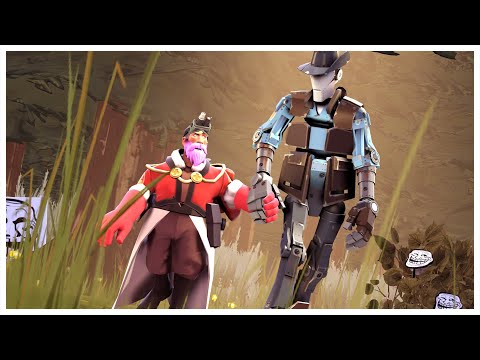 How To Fit In With The TF2 Community
There are some simple rules to be accepted here, however stupid some are...

moe
Всички ръководства
the bison is cool ur just dumb :(
:(
1

Lucy
преди 2 минути
Общи дискусии
My Thoughts On W+M1 on Phlog
Hello, I would like to start my saying that my voice is not law and take what I say with a grain of salt. Ok so I have seen a lot of people saying how W+M1 takes no skill but I would like to say what I think about it. The main idea about this post is that W+M1 takes lass skill than the other pyro strategies. Pryo takes skill and I cant deny that but W+M1 just takes less than the others. Things such as combos and flair gun more than W+M1. W+M1 Takes skill just not as much as the other pyro strats. Now I wo...
10

Professinoal gemer
преди 13 минути
Общи дискусии
You ever try Uncletopia?
Have you ever tried Uncletopia before?
4