Trials of the Blood Dragon

The year is 2019. Roxanne and Slayter, the offspring of the legendary Rex Power Colt, are going to Vietnam War 4 to save freedom, and save the world.
$14.99
Visit the Store Page
Most popular community and official content for the past week.  (?)
Conditions for getting this game for free (on Uplay)
Hey guys, So as you know, this game will be free to keep on Uplay on the 22nd of July, IF you will be able to complete its demo with 15 faults or less. This description is kinda unclear for me, so here is my question: How do you mean 15 faults or less? Do you mean that once you reach 16 lifetime faults you can't get the game for free anymore or you mean that you can revisit levels but your total faults can't reach 16? The latter is of course more fogiving, so I'd like to know how do you mean this 15 fault...
43 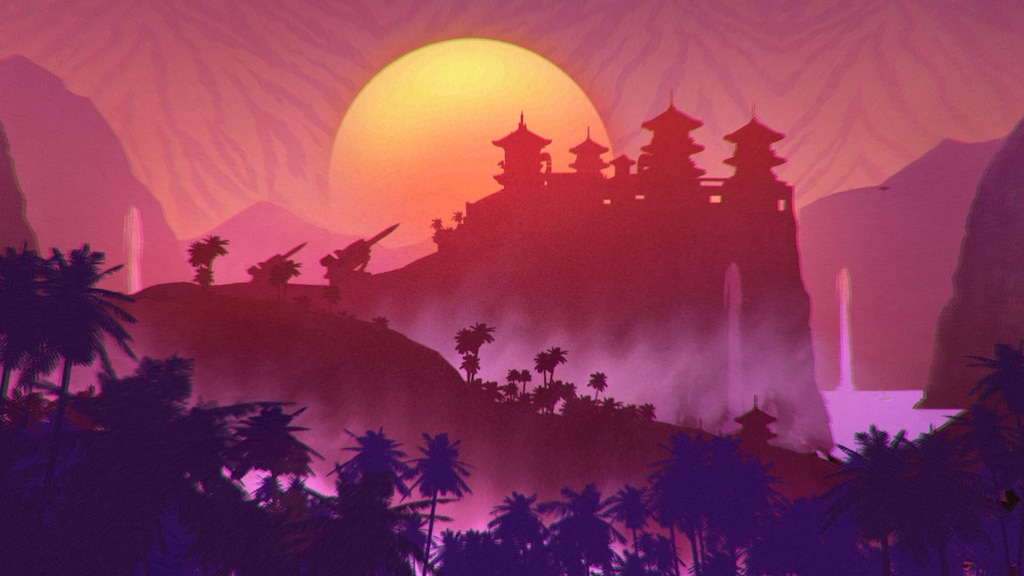 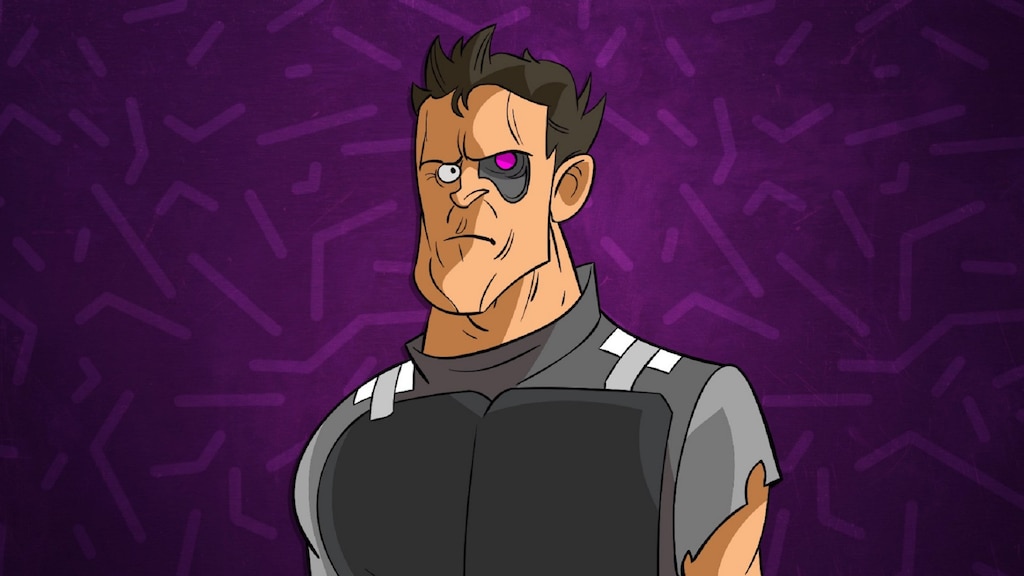 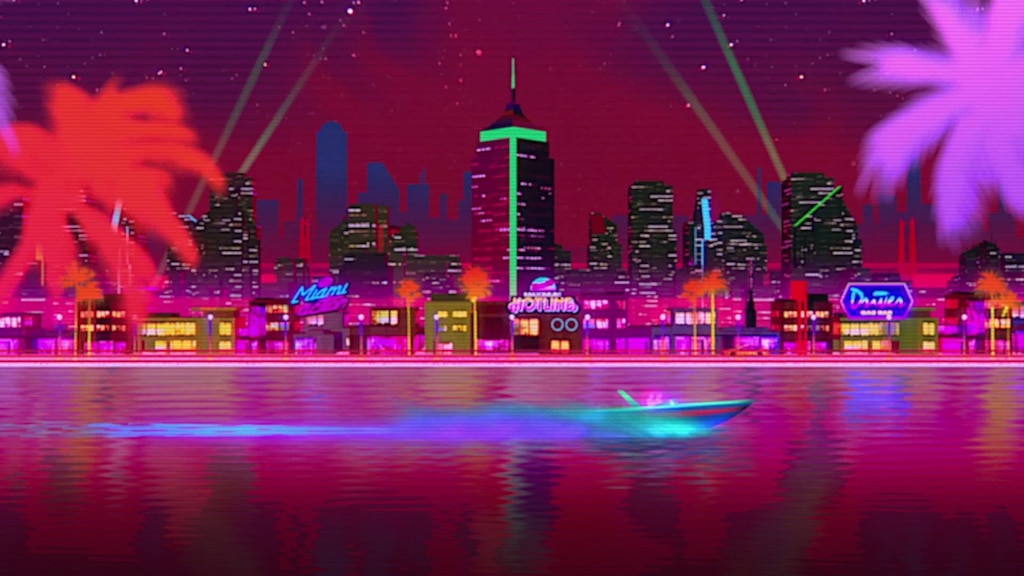 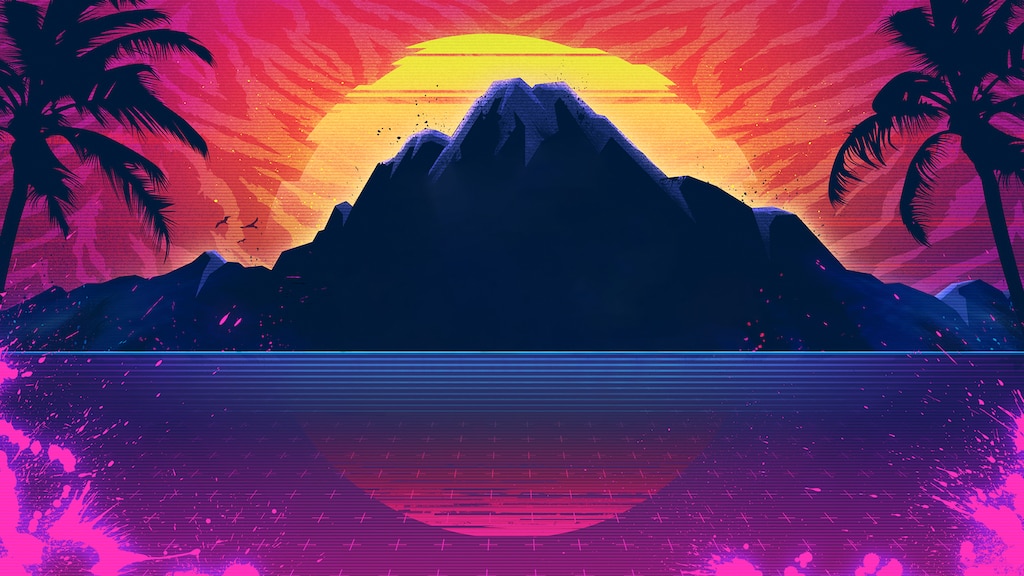 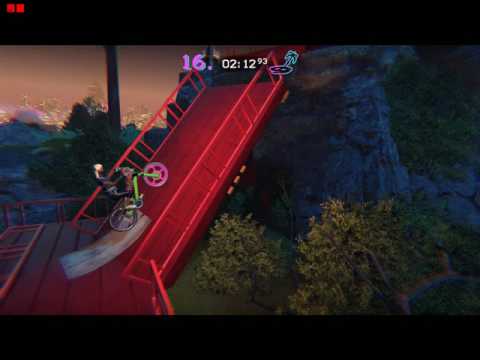 0
0
Trials of the Blood Dragon Gameplay 7

Max
Jul 4, 2016 @ 6:27pm
General Discussions
Soooooo... is this worth buying?
I'm looking everywhere for impressions but can't find any. So is this game fun?
18

Not Recommended
3.7 hrs on record
This game is the perfect example of experimentation over refinement. This review comes from a huge fan of Far Cry 3: Blood Dragon, and someone who has dabbled in and played a few of the Trails games in the past. Seeing as I loved FC3BD, and had played some of the Trials franchise, I figured I'd give this one a try. This game was something I had wanted to play for a long time now, but the mixed reviews scared me off from it at first. Luckily, I caught it on sale and...well I'm glad I did.

This game is filled to the brim with experimentation, and has several styles of game-play. It has biking sections (sometimes either with a gun or a grappling hook), truck driving sections (which there are very few of), jet-packing, boss fights, and even on foot gameplay. And what's absolutely absurd is that there are several different subcategories of these various play styles, which change up gameplay even more! My take on the gameplay in a short break-down:

Biking - Hit or miss, but it's mostly fine. The physics seem to have gotten worse from the previous Trials games, which screwed me over a few times, but it's not the worst controls I've ever had to play with. The grapling hook can be pretty jank at times, but I must admit that the gun gameplay merging with the speed of the bike was some pretty great stuff. The level design isn't bad for the most part though, and when the level design is at it's best, it can be fun to zip through these levels, especially with the game's great aesthetic.

Trucking - Probably my favorite, but the only reason being that I don't have to deal with the sloppy or finicky controls that the other playstyles offer.

Jet-packing - Have fun trying to get past lazer beams while flying in this thing.

Boss fights - There was one boss which I actually think was decently enjoyable to fight, but other than that, the bosses felt incredibly frustrating.

On foot - In a Trials game? Why? Just...why. The platforming is not only basic, but very unsatisfying. I don't quite know how to describe it, but it doesn't feel like your character is jumping; more so it feels like your character just levitates in the air as you hold the button, and it's one of things where you really have to experience it for yourself to see what I mean. Anytime I would get into one of these sections, I would roll my eyes and hope to get back to the next biking section.

Now onto the story (spoiler free). It's not that great to be honest, and everything feels so disjointed and hard to follow. Granted, FC3BD didn't exactly have A tier writing or anything, but the game had a very good sense of humor to it, and was at the very least able to keep cohesion all the way through. There were very few points throughout Trials of the Blood Dragon that actually made me laugh. There are multiple twists to this story, which was a pleasant surprise, but these twists have little to no foreshadowing whatsoever, even in spite of them making sense in context of events.

The soundtrack is just fantastic. It is done by Powerglove, the same people that did most if not all of the tracks from Far Cry 3 Blood Dragon. Their work was phenomenal in the previous game, and their work still shines bright neon here as well, but with this game they're really able to show off a lot more of their potential. With the constant fast and action-packed pace that this game tries to portray, they were able to do a lot more with what they had. What's interesting is that I could swear that my ear would pick up on some remixes from FC3BD here and there, which were more than welcome. While I perfer the more atmospheric sounds of FC3BD, this still certainly is by no means bad stuff.

Conclusion: I am VERY glad I got this game on sale. If you catch it on sale and you're a fan of the retro aesthetic and synth music, or if you just want a narrative sequel to FC3BD, then I'd consider giving it a play. It was nice to be able to play the game just to see what it was like, but more than likely the only thing related to it that I will be revisiting is the soundtrack on YouTube.