24 in Group Chat
24 in Group Chat
Most popular community and official content for the past week.  (?)
Happy Birthday, Portal 2!
Apr 19
Hello, everyone!
It's crazy to think that, as of today, Portal 2 has been released 10 years ago, it doesn't even feel like it's been that long, last week on the 12th of April it was also exactly 6 years ago since Destroyed Aperture has begun development, time really flies!

Now it's time that we share some little news about Destroyed Aperture!

That's it, for now!
Thank you for taking the time to read through and keep your eyes peeled for the next announcement! 👀 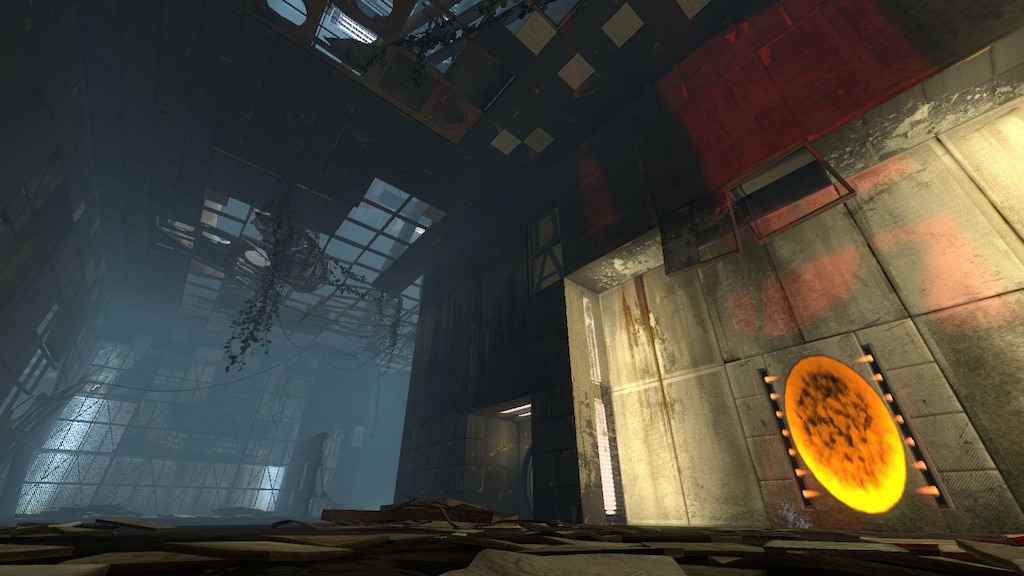 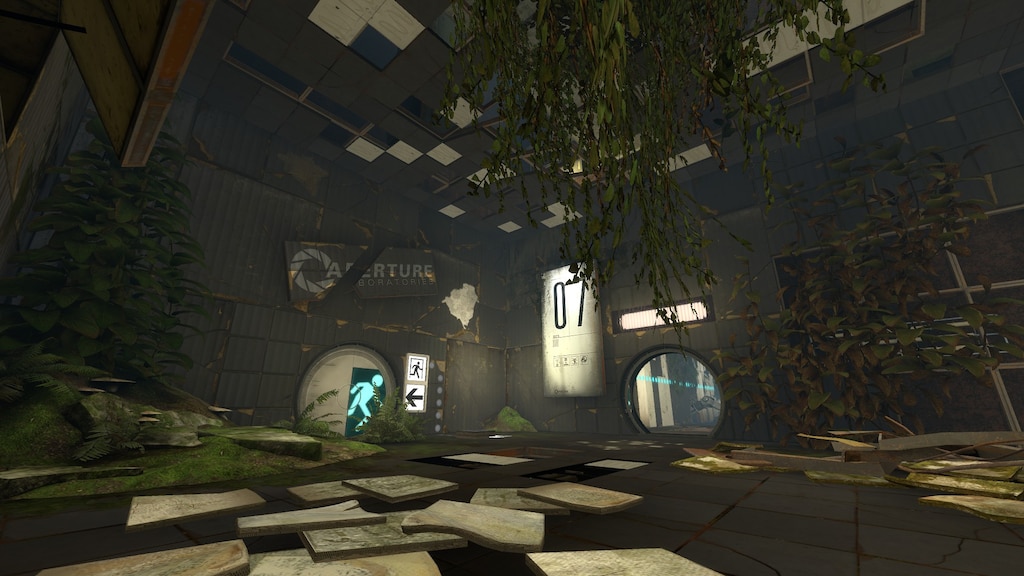 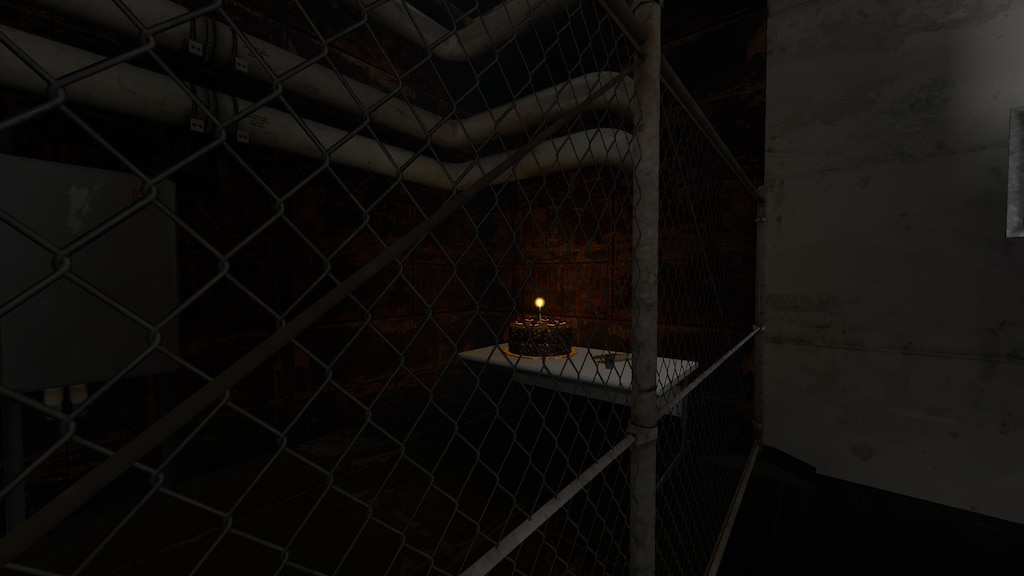 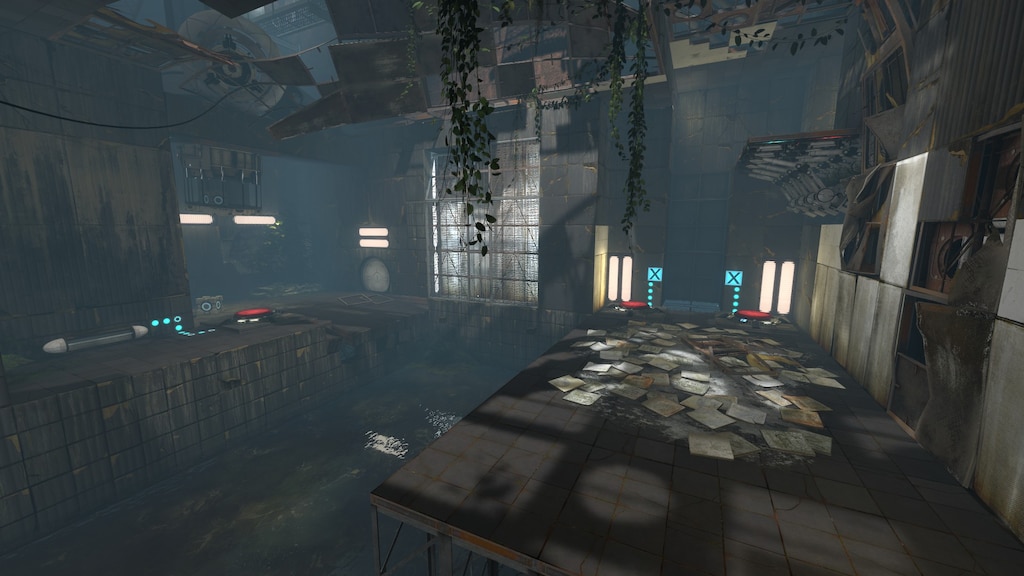 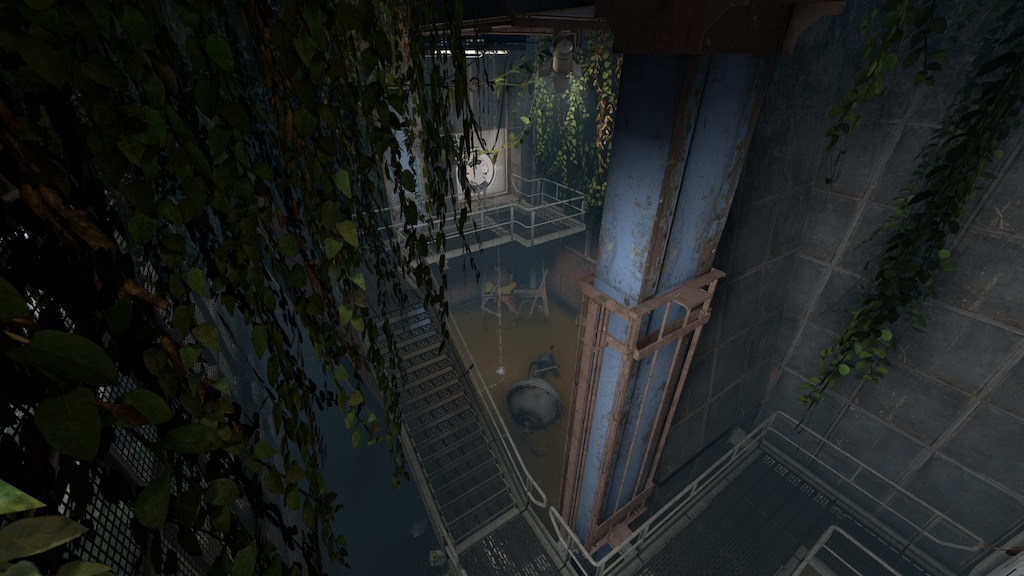 The Animaniacs
Mar 13 @ 2:04am
General Discussions
When will this mod be released?
Developers, please, approximately when the mod will be released?¿?
4

Dima Cool
Jul 27, 2020 @ 5:56am
General Discussions
Delayed Aperture
It's been about six months since an update from the dev team. Time to call it quits?
6