A turn-based RPG adventure, full of video game references, juvenile dialogue, and anime fanservice... and also strategic combat, monster catching, and tons of treasure hunting! Updated with tons of new content!
-25%
$19.99
$14.99
Visit the Store Page
Most popular community and official content for the past week.  (?)
Challenge Idea: Lowest Possible Level TREAGURE Kill? (Epic Mode)
So I'm replaying the game on Epic Mode to get the medals and a thought occurs to me after beating the first superboss with only moderate struggle at level 13. "The 90 medal room is open. I wonder if I could kill TREAGURE." So I enter the room with the arcade machine and die turn one even with my defenses buffed. Still it makes me think, this could be a fun challenge, TREAGURE is the 1st arcade foe you can fight technically since he is in the gallery. What's the lowest level you could beat him on Epic Mo...
2

gen3king
7 hours ago
General Discussions
Capturing jack
In the ebf 4 simulation there's a boss named jack, he is immune to every single status effect in the game, even with cheats. How can i capture him?
4

Mineshaft Maze Map+Puzzles
This guide is to help players navigate the maze that is the second optional dungeon and to show how to solve the 2 puzzles.
89 ratings

(PRE-V 2.0)List of Every Key Item and Equip in EBF5
ALERT: This guide is outdated, and only applies to the free version of the game, or the deluxe version before v 2.0. This is a complete guide, describing how to collect every single key item and piece of equipment in Epic Battle Fantasy 5. Use ctrl+f to...
92 ratings

Code Breaking
This guide shows you some codes that reveal chests.
77 ratings

Hilariously Effective Combat Cheese
A quick set of tips for trivializing some tough fights and grinding out some of those damage achievements. Does not cause impotence in 68% of readers!
74 ratings 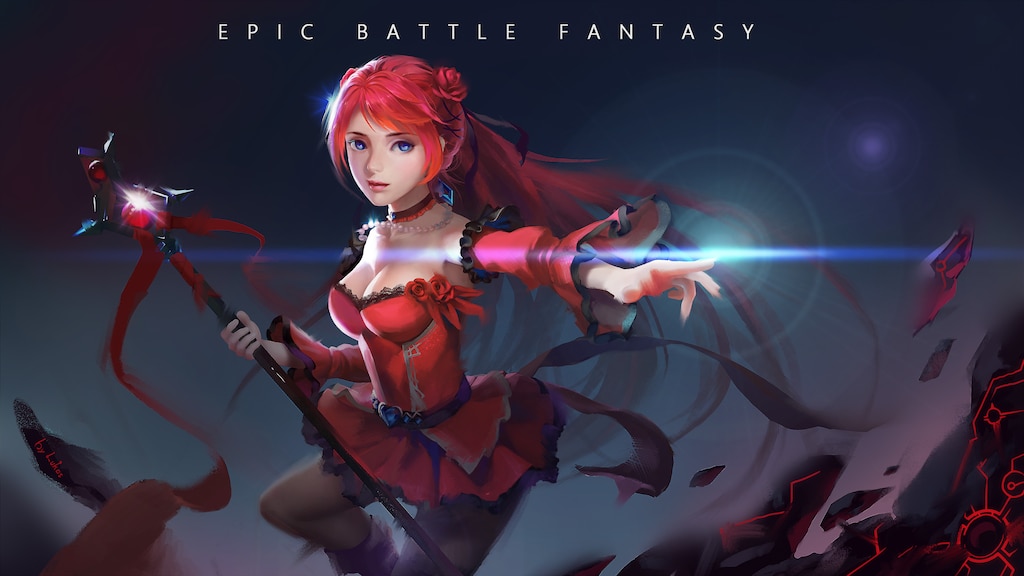 The Completionist's Index
This guide tells you where to find every unique/limited item in the game, including equips, skills, cards, arcades, and everything that appears under the “Key Item” tab (except for holiday quest items). This guide was made to be used for indexing and compl
40 ratings 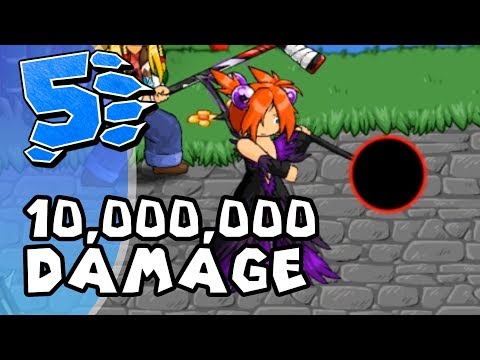 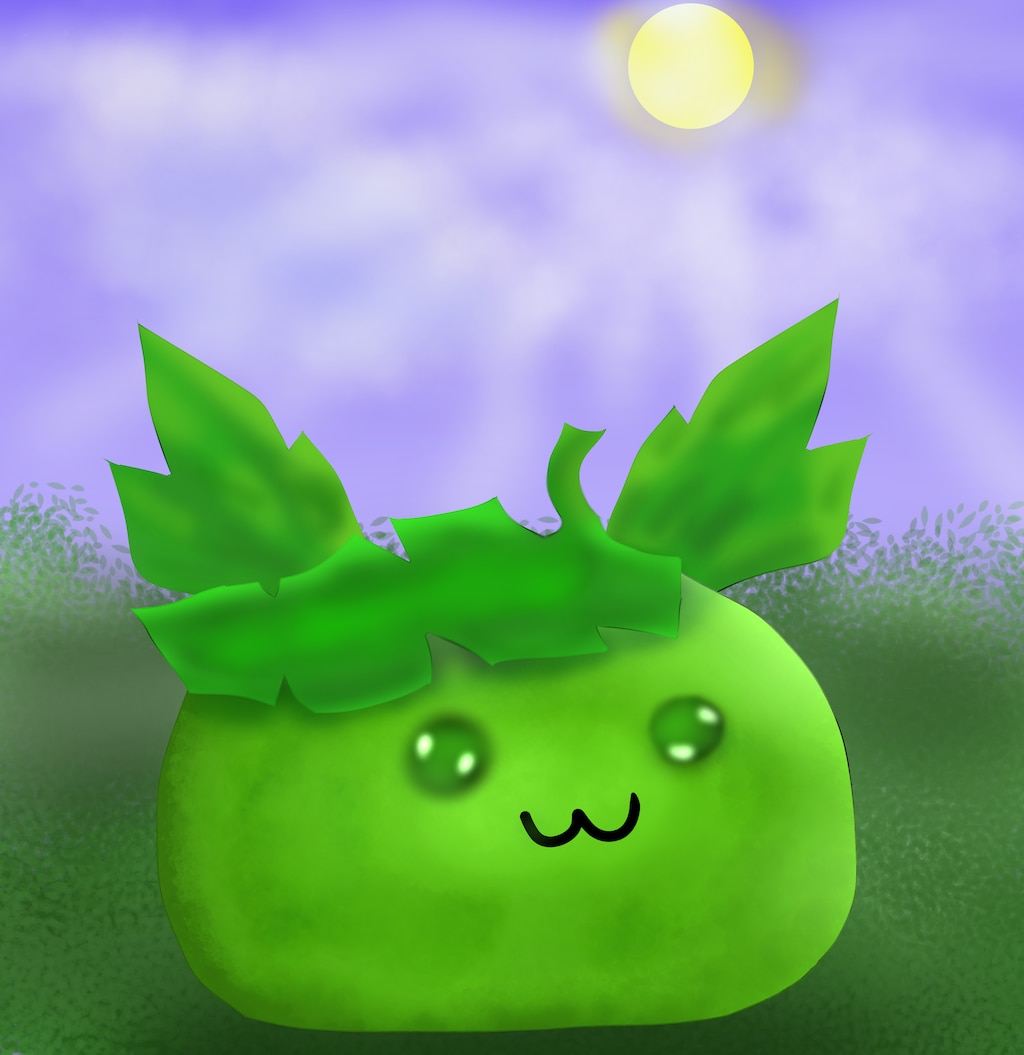 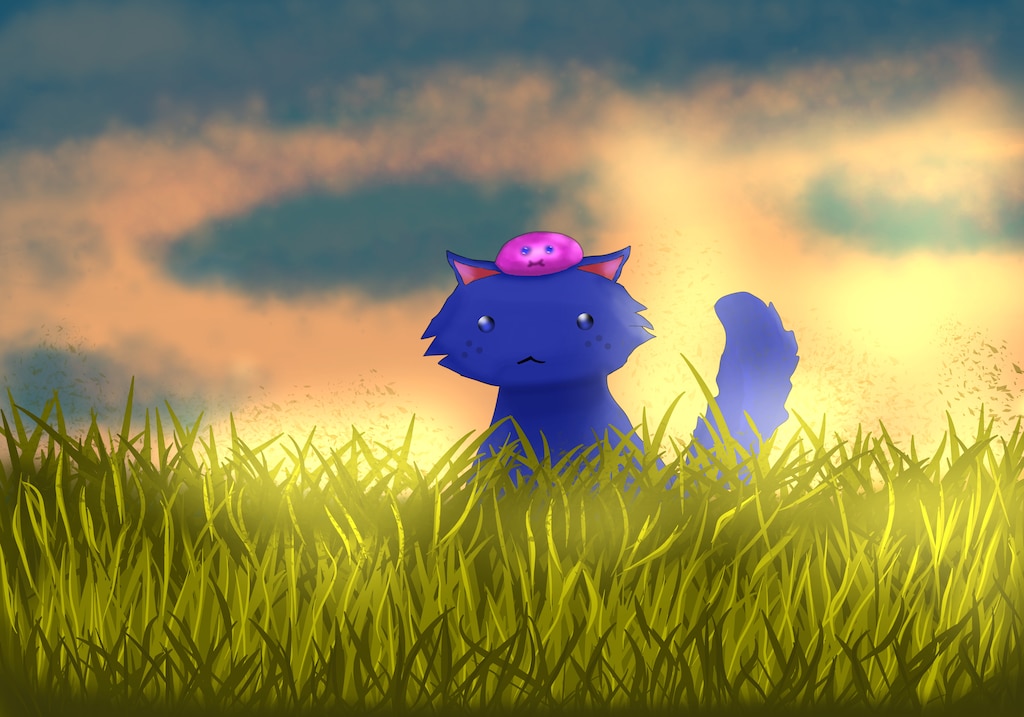 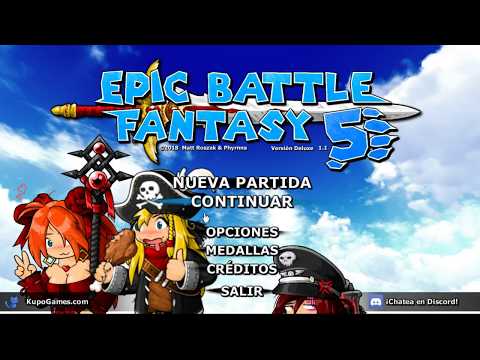 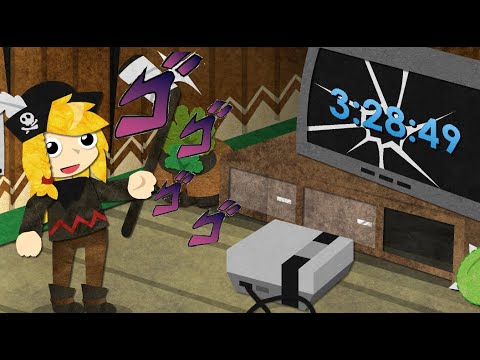 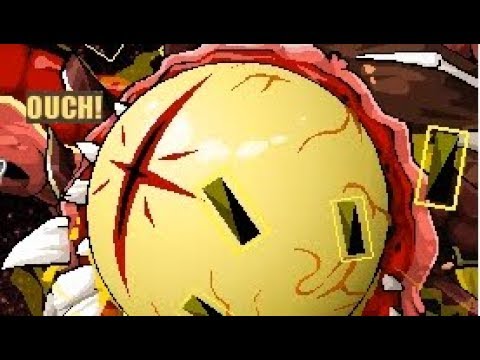 0
4
EBF5 Final Boss, except I use only items 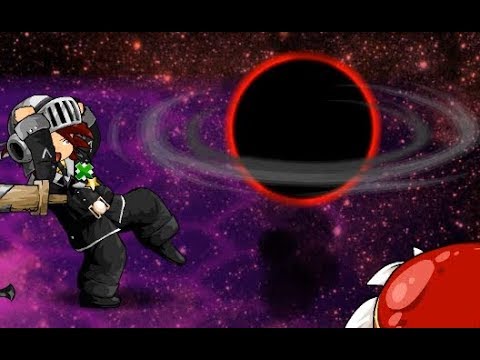 0
0
THROUGH THE FIRE AND FLAME WE CARRY ON!

Recommended
37.9 hrs on record
A JRPG style game with a lot of inspiration from anime. As always, with JRPG, character interaction is important, and EBF5 did not disappoint. Gorgeous art style, and incredible music. Fun battles with a variety of skills and effects. Tons of improvement from previous games (though I would still recommend to try those too), including new enemies, new skills, new effects, new buff and debuff system, no more mana instead managing cooldowns, no leg as a party member, monster catching, and a lot more secrets to find.
Side note: you don't need to play the previous game to understand this game. This game has a completely different story from the previous game, even though the character is the same.

Let me tell you this: for this price, this game is REALLY CHEAP, it's basically a steal. If you're still not convinced, there is the free version on the official website and other websites like kongregate, though the paid version has a lot more extra contents so I would still recommend buying the game.

I really like the cooldowns mechanic, instead of relying on mana. It makes EBF5 feels unique and different from other JRPGs. Though if there's one thing I missed it would be spamming the "unload" skill (Lance's skill) with Matt's atk buff, one shot any and everything, though I do understand why that is removed. 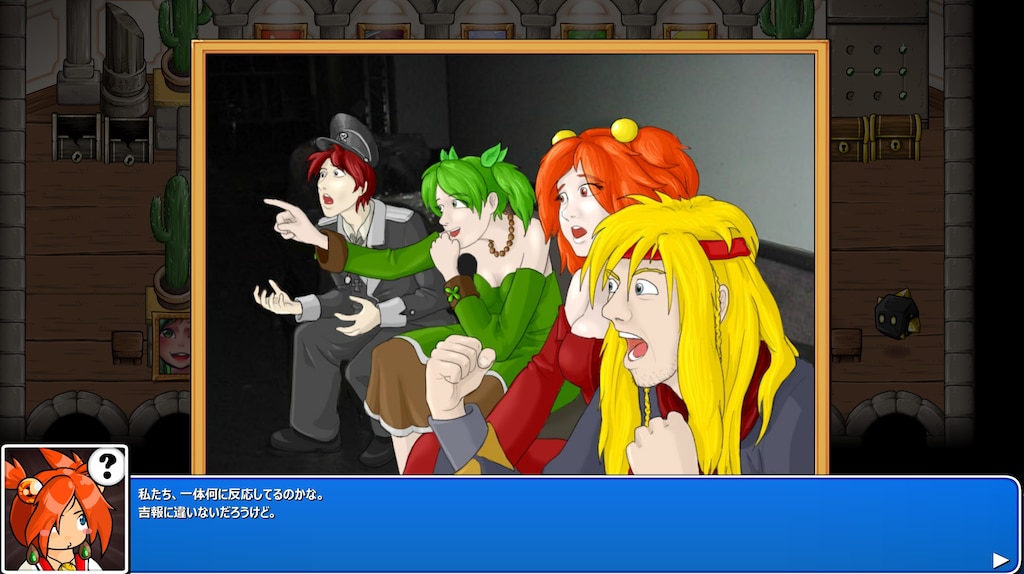 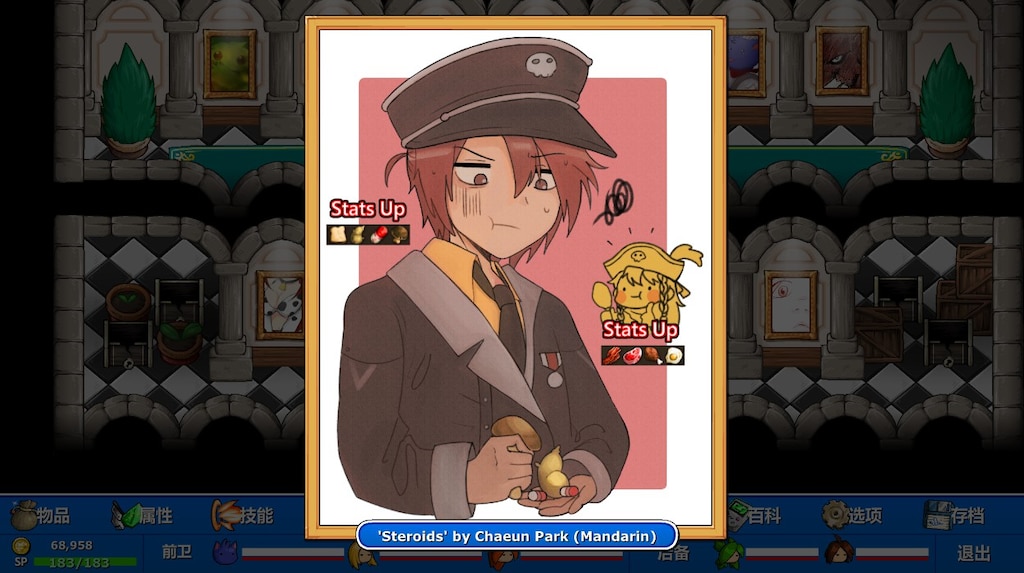 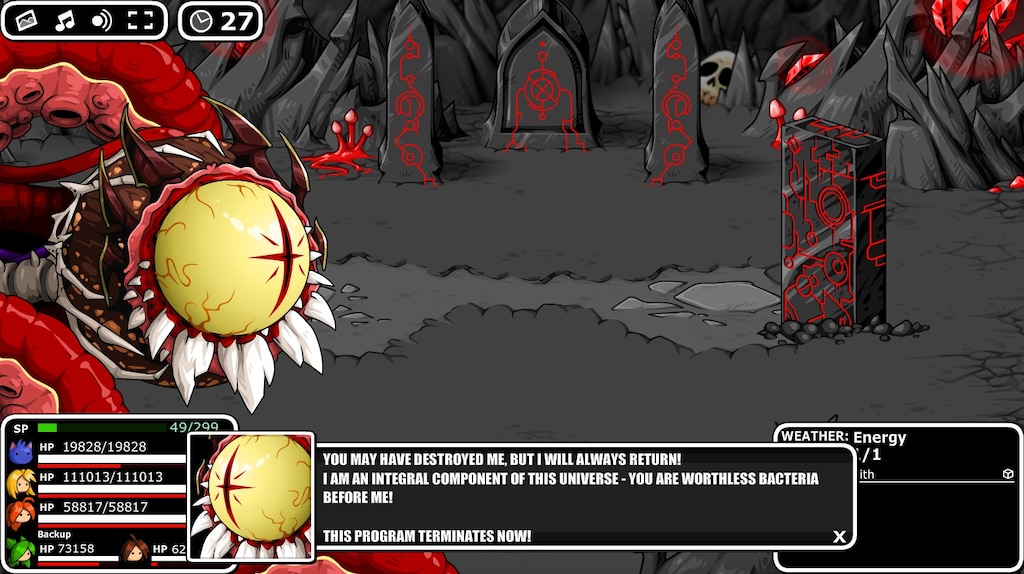 0
2
I captured the devourer without making it bleed. 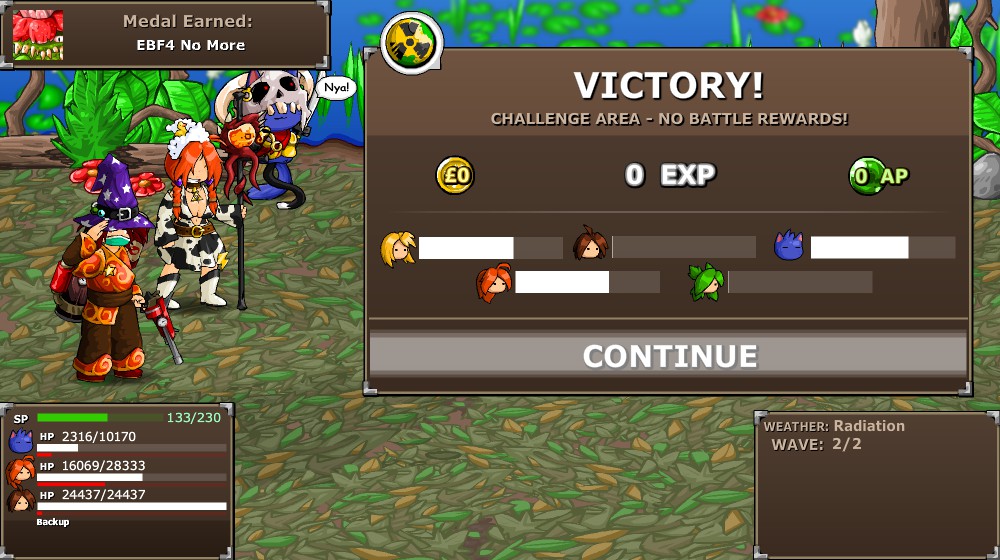 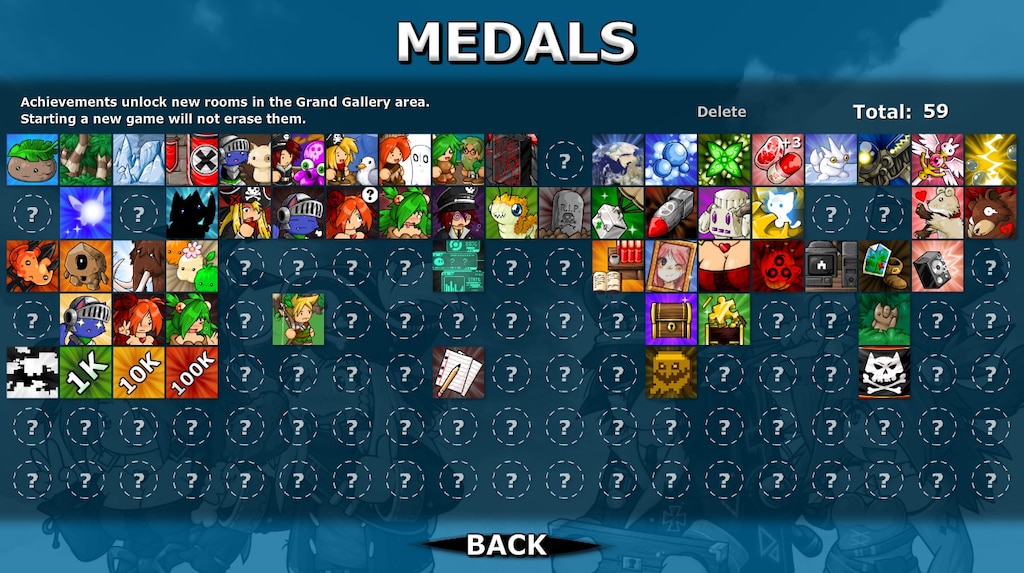 DutchYuri
View screenshots
Bug Reports
Report any bugs you find here. Please include as much information as possible.
667

Kupo Games
Jul 6 @ 4:08am
General Discussions
No one has rated this review as helpful yet
1 person found this review funny

Not Recommended
95.2 hrs on record
Game is not balanced well at all.

BAZ
6,021 products in account
0
Is there a point to letting surrendered enemies go free?
Topic.
5

solaris32
Jul 2 @ 12:14pm
General Discussions
Any way to get this quest done?
I didn't get enough planks for randy in greenwood. Is the quest just stuck now?
23