London, 1918. You are newly-turned Vampyr Dr. Jonathan Reid. As a doctor, you must find a cure to save the city’s flu-ravaged citizens. As a Vampyr, you are cursed to feed on those you vowed to heal.
-75%
$39.99
$9.99
Visit the Store Page
Most popular community and official content for the past week.  (?)
Didn't embrace anyone, got the best ending, but did not get "Not Even Once" Any Ideas why?
The only suspicious part in my playthrough was Sean Hampton. I let him live and the next night he and three other civilians were turned and I had ti kill them. Was that it? According to most guides, transformed enemies don't count.
6 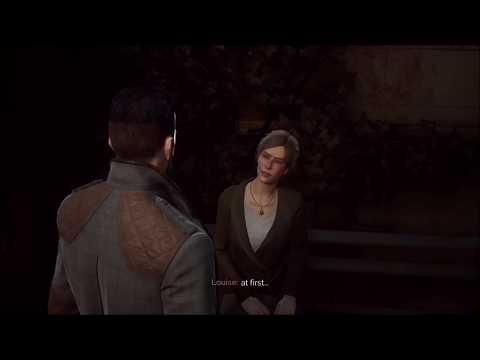 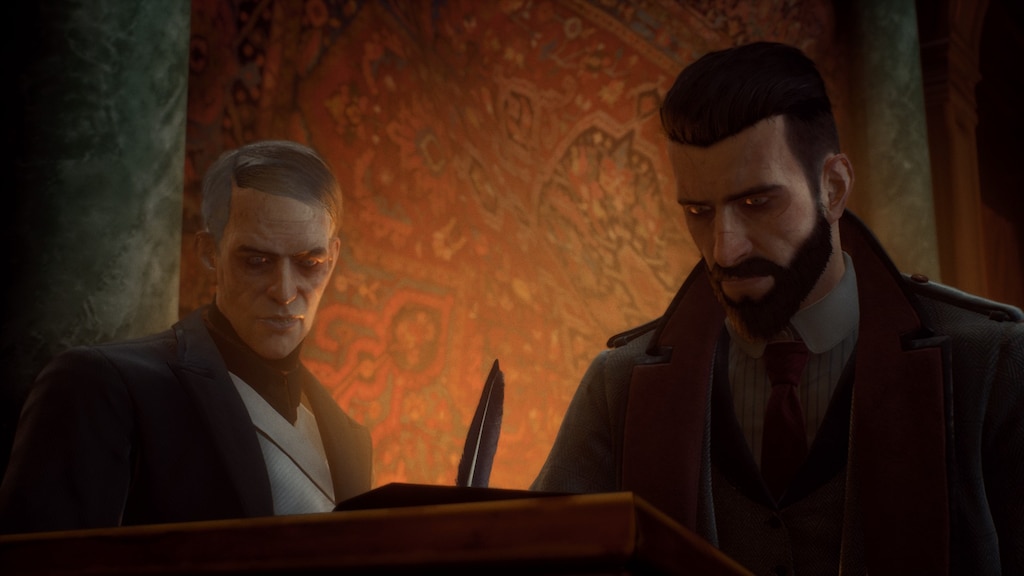 Not Recommended
39.4 hrs on record
I did beat the game. And I did kind of enjoy it. But it ultimately didn't live up to my expectations or its potential.

It advertises an empty pretense at being seriously concerned with (medical) ethics. It is not. On those occasions where characters agonize or argue over seemingly real world (or at least realistic) ethical issues it misrepresents them almost all the time. One oft repeated example is that of experimental treatments; characters (often hypocritically) refer to "experimenting on patients" as a terrible crime, and debate whether its worth the benefit to the patient. This is silly because that's where ALL new treatments come from; every treatment is "experimental" until it works on someone. So it's completely uncontroversial among doctors in reality. Also the game conflates malpractice with the world's most understandable mistake by an overworked surgeon who (it is assumed) would if caught be fired from a desperately understaffed hospital in the height of the spanish flu/localized vampire apocalypse. Also the thinly-veiled Donald Trump attack-character wants to contain the epidemic by (and I'm not kidding) building a wall through the middle of an already thoroughly infected city (which is in the middle of an already infected country). The game asks you to grapple with whether the human cost of this is worthwhile, rather than dismiss the pure absurdity of the idea that that would have any effect on the contagion whatsoever. The 'ethical dillemas' are just so painfully stupid. I'm talking Far Cry 3 ending stupid.
Meanwhile far more valid (or at least interesting) ones are almost or completely ignored, like the permisability of euthanizing suicidal patients as vampire food (given the helpfulness of the vampire(s) in question), or whether the vampire hunters (treated as unhinged fanatics) are overreacting at all, or whether vampires being what they are, have a right to live.

Speaking of the vampire hunters, the whole game is an almost relentless hack and slash where violence is the sole solution to 95% of the problems you encounter. This is enjoyable for a while, (and I played a "bad" vampire anyway) but seems out of place in a story-driven game that constantly asks you to grapple with the value of human life. It would ring less hollow if you had more freedom of approach when it came to fights. You can't even use stealth to spare your enemies. Yep, there is literally zero stealth in this game where you play as a vampire.

The combat mechanics are decent. Though comically weird; for example shooting a human with a shotgun or stabbing them with a stake don't hurt them directly; they deal stun damage so you can drink them. Also, your respawning is explained in-game as being a result of your immortality. Begging the question what on earth are the vampire hunters doing if they either can't or don't bother to kill you in a way that sticks for longer than 30 seconds? The combat does get quite stale after a while, although the challenge feels just right the whole way through.

To their credit, the main characters are extremely interesting. The side characters (who you spend much of the game stalker-ishly investigating in order to make their blood more enriching) are extremely not. I DO like the 'learning people's dark secrets before you drink them' mechanic, but it gets to drag very painfully because they just aren't mostly very interesting people.

Maybe my expectations for this game were a tad pretentious, but then its a very pretentious game and I think it was fair to expect more.

Making The Rounds: A Guide to Grinding XP in Vampyr
For those playing the "Good Doctor" in Vampyr
73 ratings

PyrateLV
View all guides
So what about this game is bad?
I honestly love the look of this game and the trailers got me excited when I first saw it so seeing it have low reviews got me a bit worried. 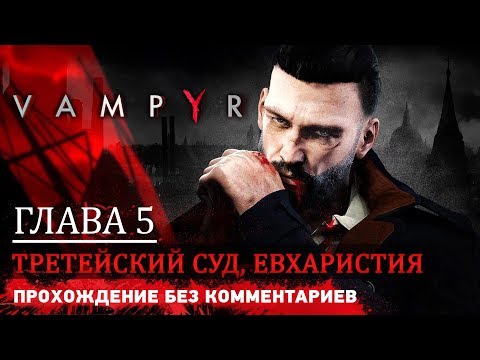 Not Recommended
12.3 hrs on record
I don't ever review games, but I am actually quite annoyed. I tried to play a relatively peaceful character (killed one citizen early game), then I pick a seemingly good guy dialog option about half way in during a critical game point and suddenly everything goes to hell. Annoying as there's no way to go back and do that one dialog point over. Fighting seems repetitive and annoying at the best of times. I'm done 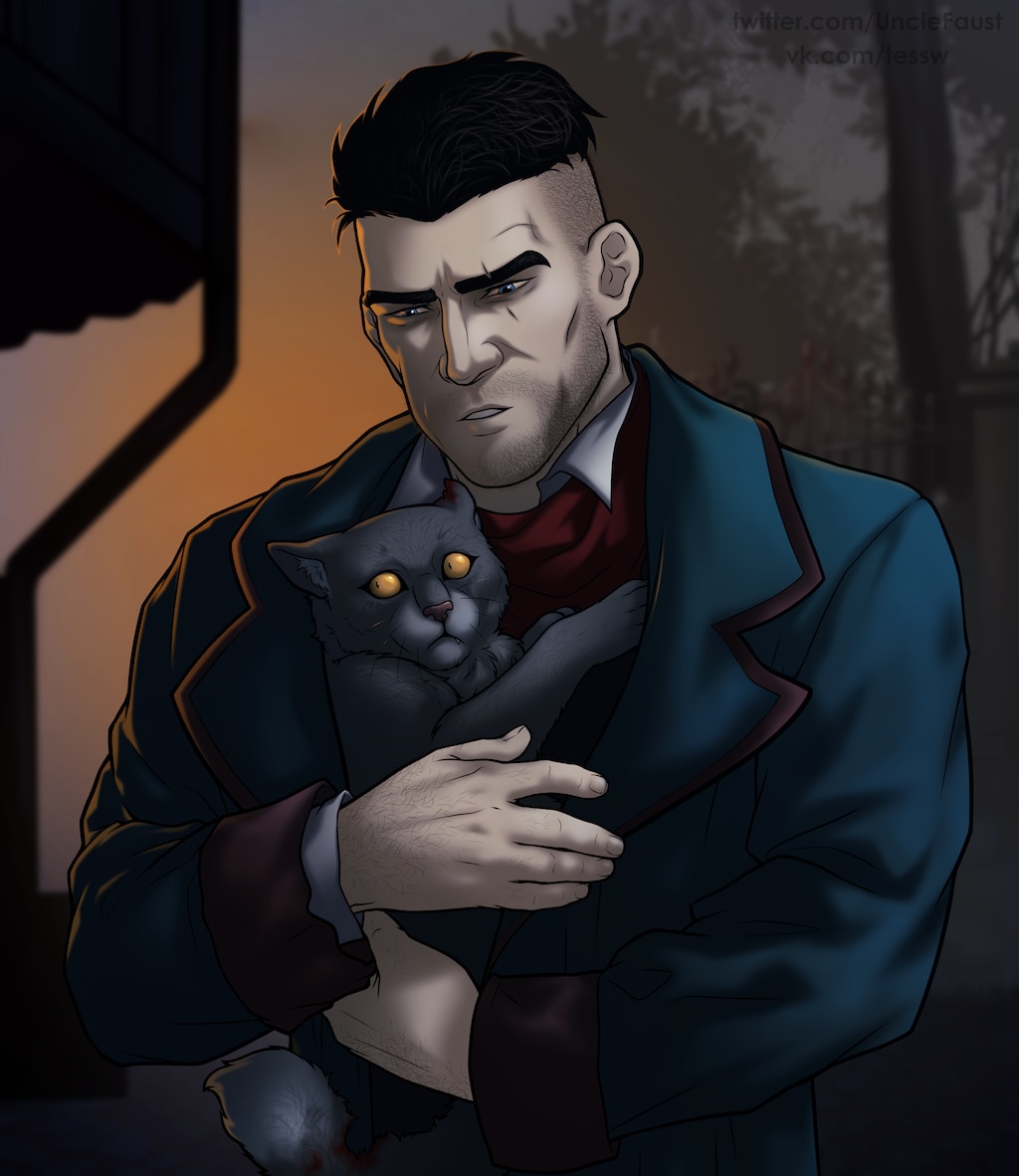 0
0
Geoffrey saves the cat from the skals :3 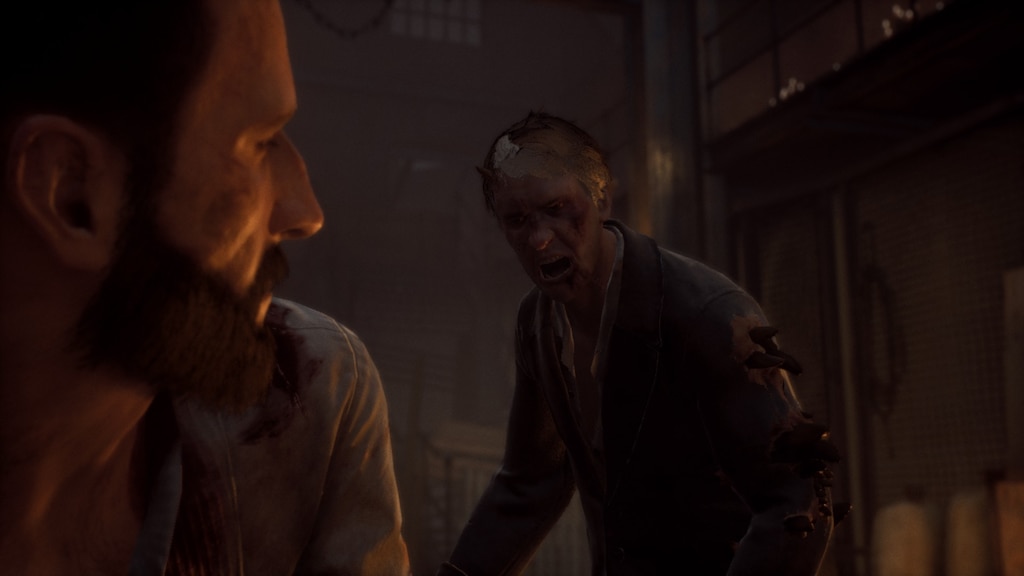 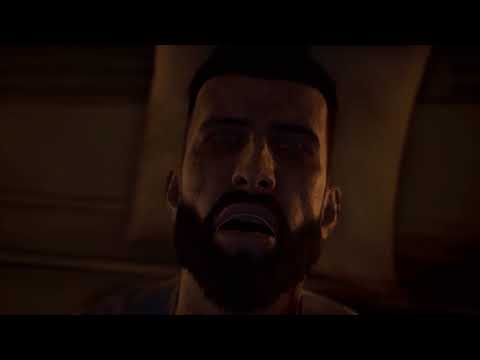 Not Recommended
21.7 hrs on record
Not worth it. The game has a pretty neat idea of a vampire doctor, but ultimately falls flat on every department. I played it just to see if it got better but no... This is yet another half baked game with a couple of trendy game mechanics full with nonsensical dialogue and terrible pacing.

If I could take my hours invested in this back, I would. 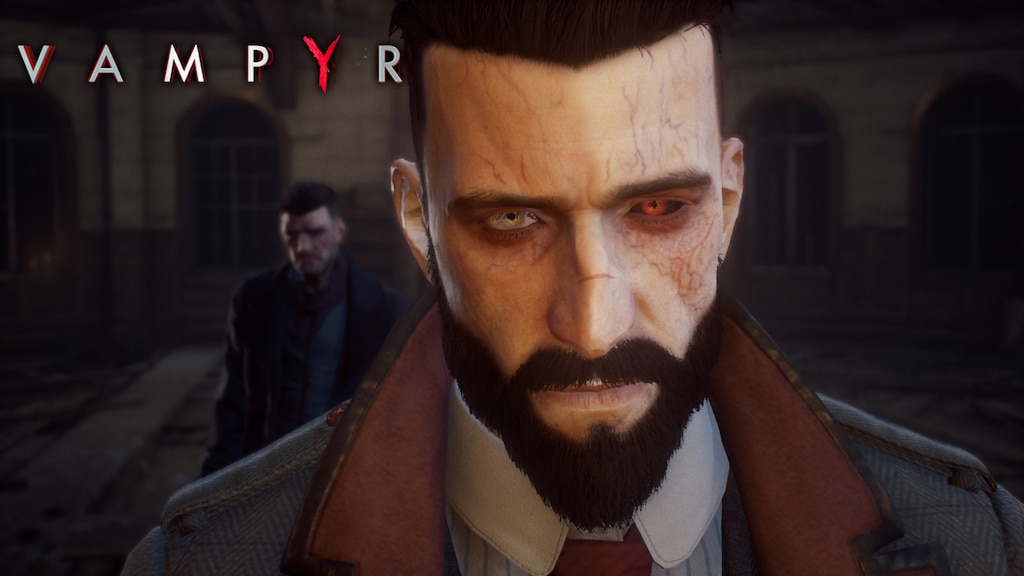 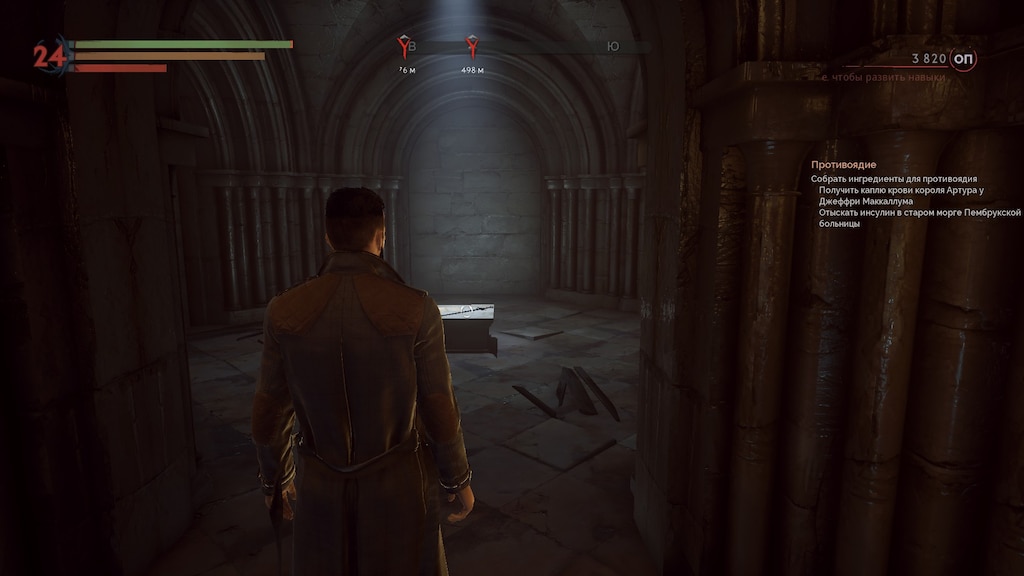 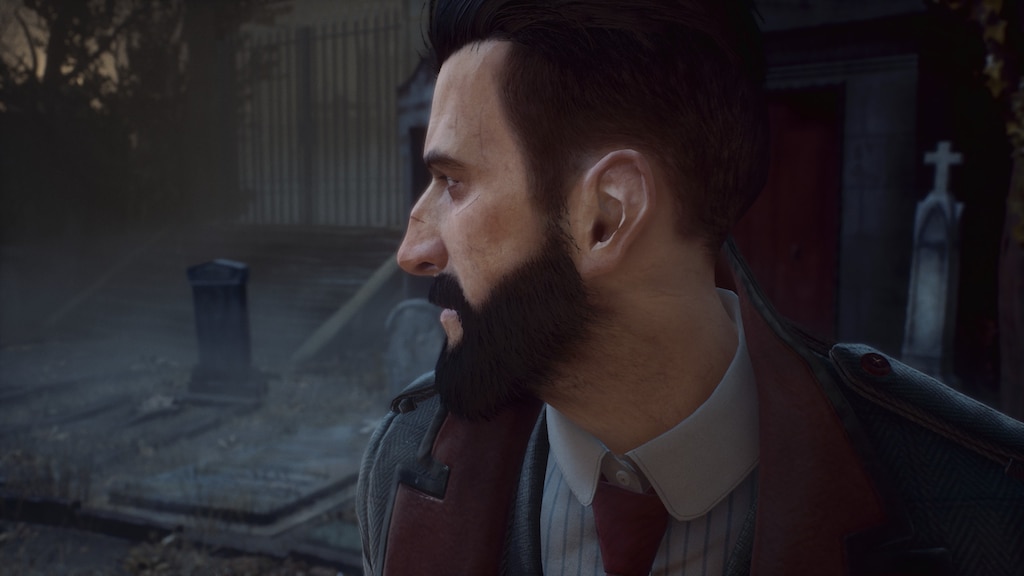 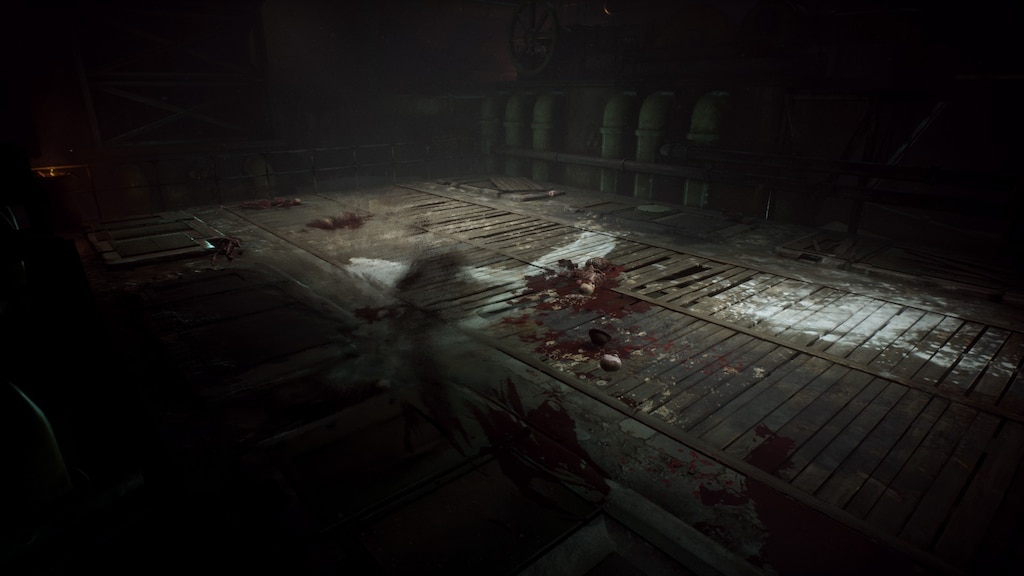 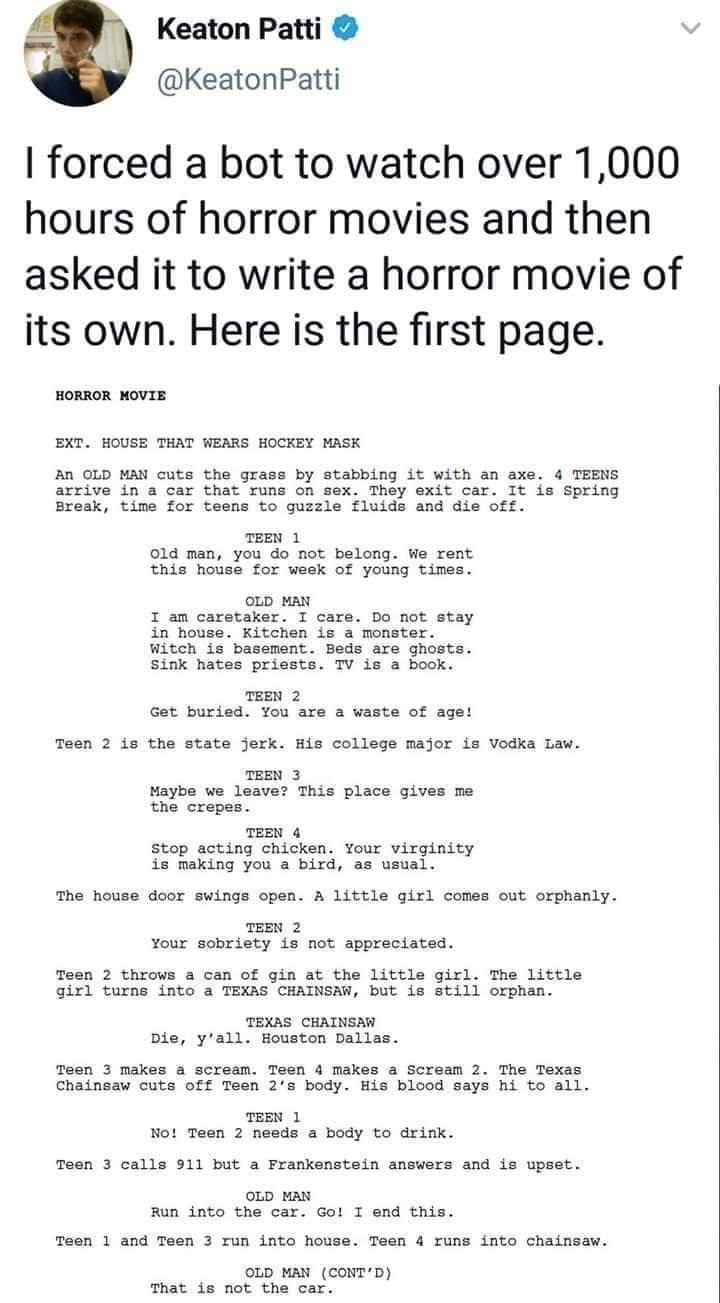 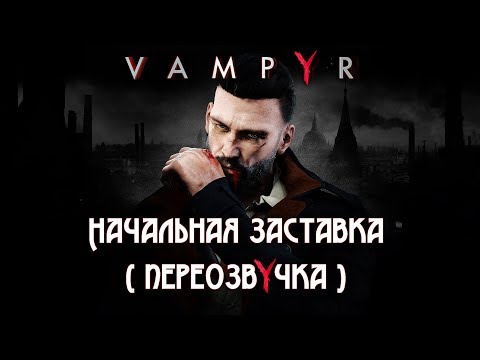 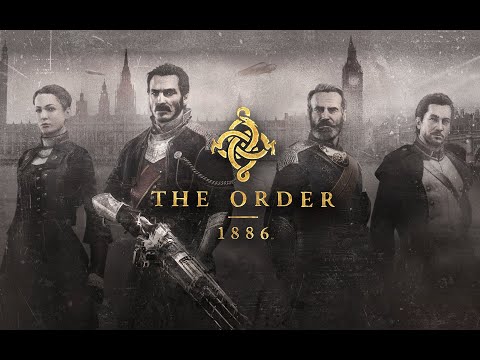 ✘⎛⎝SharabI⎠⎞✘
View videos
Had issues on Playstation, are they on pc too ?
I had that issue on playstation that the game freezes after i ran into enemies, wich are blocking the way to the hospital. It is right after you discover that one nurses secret, and then kill her or not. Im running in this obvious trap, vampire hunters appear, I can fight them a few minutes and the game freezes. I tried the game on two devices (Playstation) but it is always the same. Restarting, loading savepoints, or restarting the whole game doesn't work. I really like this game and I am very infuriated ...
2

kanae1
Oct 22 @ 8:32am
General Discussions
Confusion about killing
So I just bought the game, I played about 5 minutes and have killed about 8 people with the machete. So my confusion is, the doctor is torn about killing for survival (drinking blood) but it's okay to kill for survival (people attacking you)?
1

scottytsr
Oct 22 @ 12:00pm
General Discussions
Is this game really that bad?
Or can I still have a good time, no alcohol required?
64