Whilst respecting the heritage and retaining the DNA of the franchise, DIRT 5 writes a new chapter in the legacy of DIRT – bolder and braver than ever before. Check out the official announce trailer, soundtracked by the superb ‘Time to Dance (Sebastian Remix)’ by The Shoes.

TRAILER
DIRT 5 is more than relentless rallying, more than suspension-shaking jumps, more than hairpins and handbrakes. Join an energised world of off-road racing, and be part of a vibe that delivers big on epic action, pure expression, and unbridled style.

Dive into the ambitious Career mode, which lets you choose your path to glory as you progress through an immersive journey. The narrative features a voice cast led by the legendary Troy Baker and Nolan North, partnered by the car culture heroes at Donut Media and more famous names from the automotive world. Make your unique mark and overcome all obstacles to ensure nobody ever forgets your name. 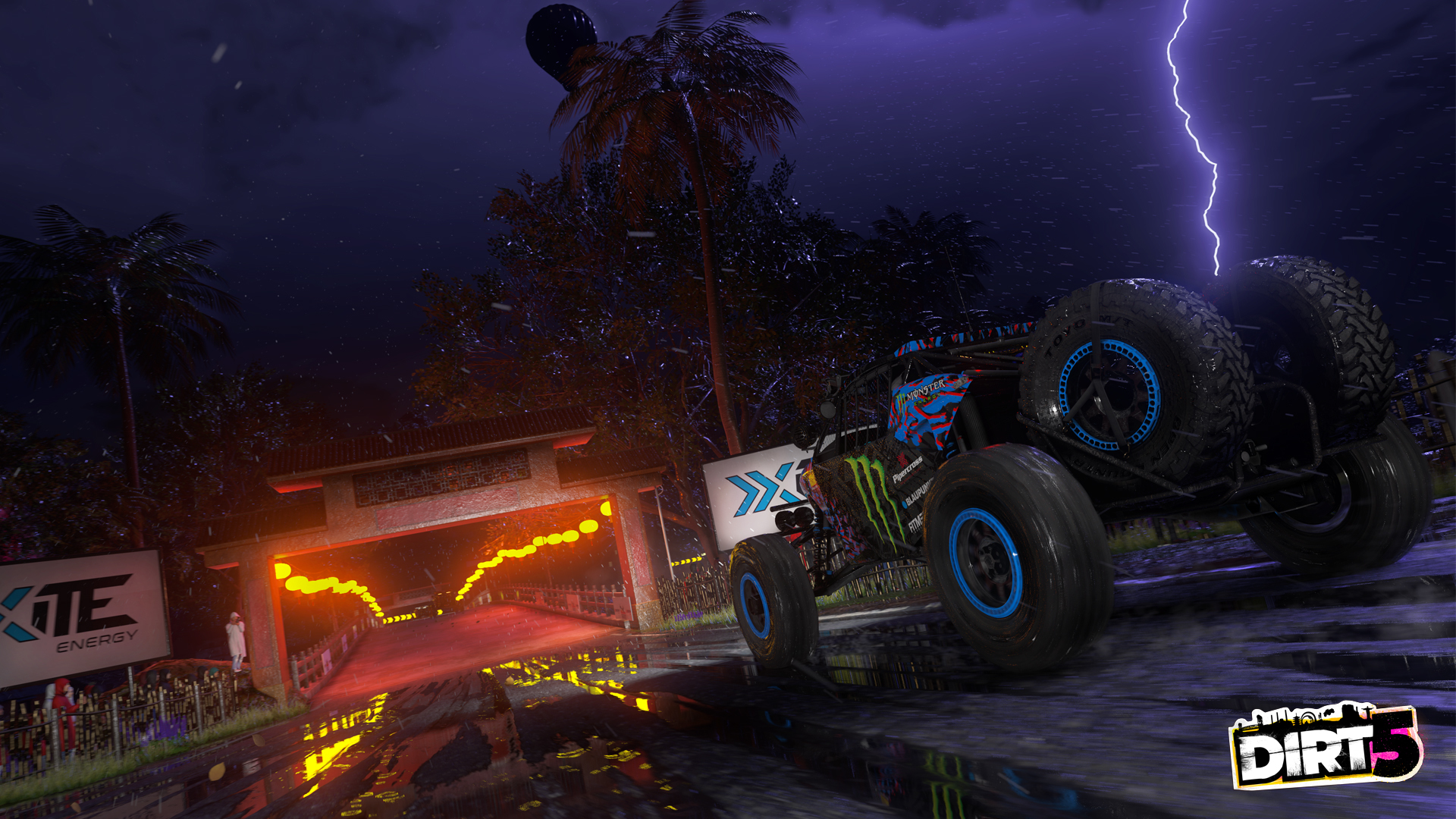 Play together in Career and offline modes with split-screen for up to four players, making DIRT 5 the ultimate playground for you to throw down, trade paint and get really sideways with your friends, either online or on the couch.

Looking for a fresh way to be playful on four wheels? Take the fun to a global scene, with traditional race events and innovative modes that’ll have you hooning for miles and grinning from ear to ear. But that’s far from all it when it comes to ways to play DIRT 5. Look out for the reveal of a new mode later this year – something you have never seen before from the DIRT franchise. 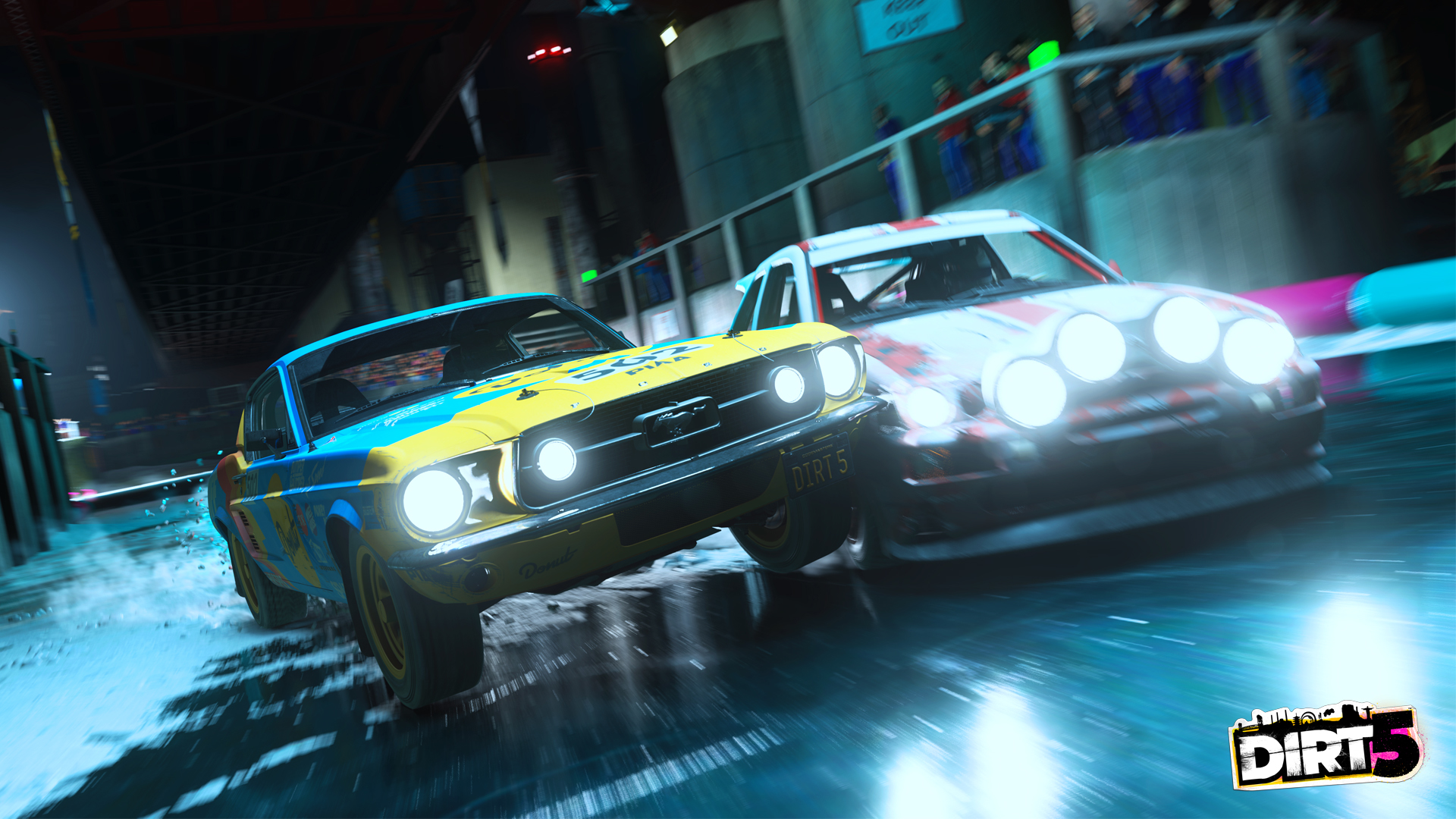 Travel the world to conquer over 70 routes from locations spanning the entire globe, that turn real landmarks into racetracks – from the frozen East River in New York, to the marble mines of Italy, to the Favelas of Brazil. Defy dynamic weather conditions, intimidating terrain and unpredictable elements in eight different race types, covering gravel, snow, mud, ice and more surfaces in between.

Your ride of choice? Choose from a ferocious car roster that includes machines purpose-built for off-road dominance – and a few you’ll be less used to seeing off the beaten track. Our first trailer gives you a first glimpse at what you’ll take the wheel of, from extreme machines like the Ariel Nomad, to racing icons like the Lancia Stratos and modern off-road masters like the Citroen C3 R5. 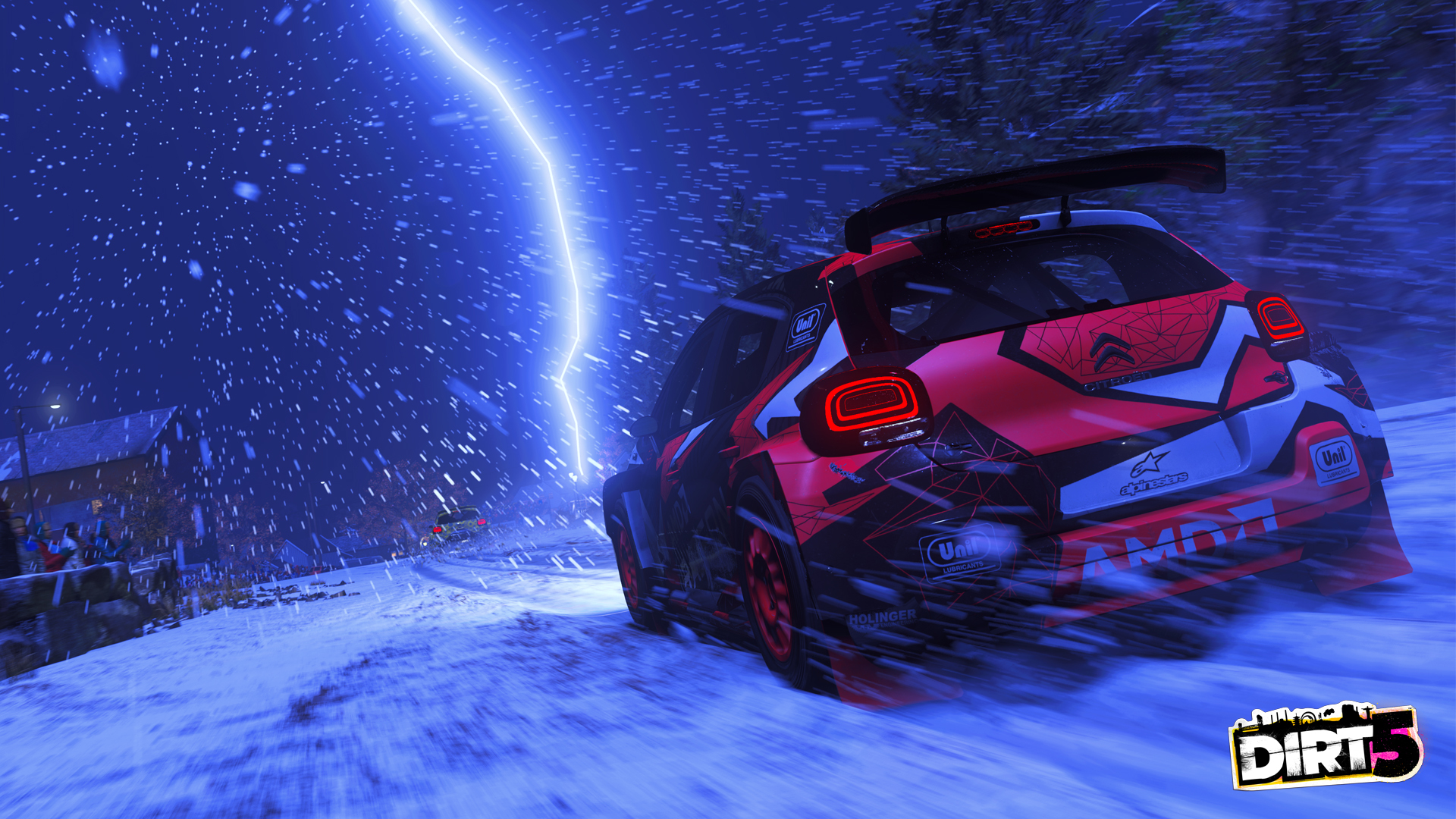 Oh, and each car will be visually customisable through DIRT 5’s nuanced livery editor, with more editing options than any previous DIRT game. Once you’re done designing, snap your greatest moments with a dedicated Photo Mode, capturing ever jump, scrape and slide.

It’s all set in that amplified off-road world, dripping in style and giving license for you to express yourself, on and off the track. With a backdrop of infectious atmosphere and an unforgettable soundtrack, everything you do in DIRT 5 adds to the vibe. So, what will you bring to the table? 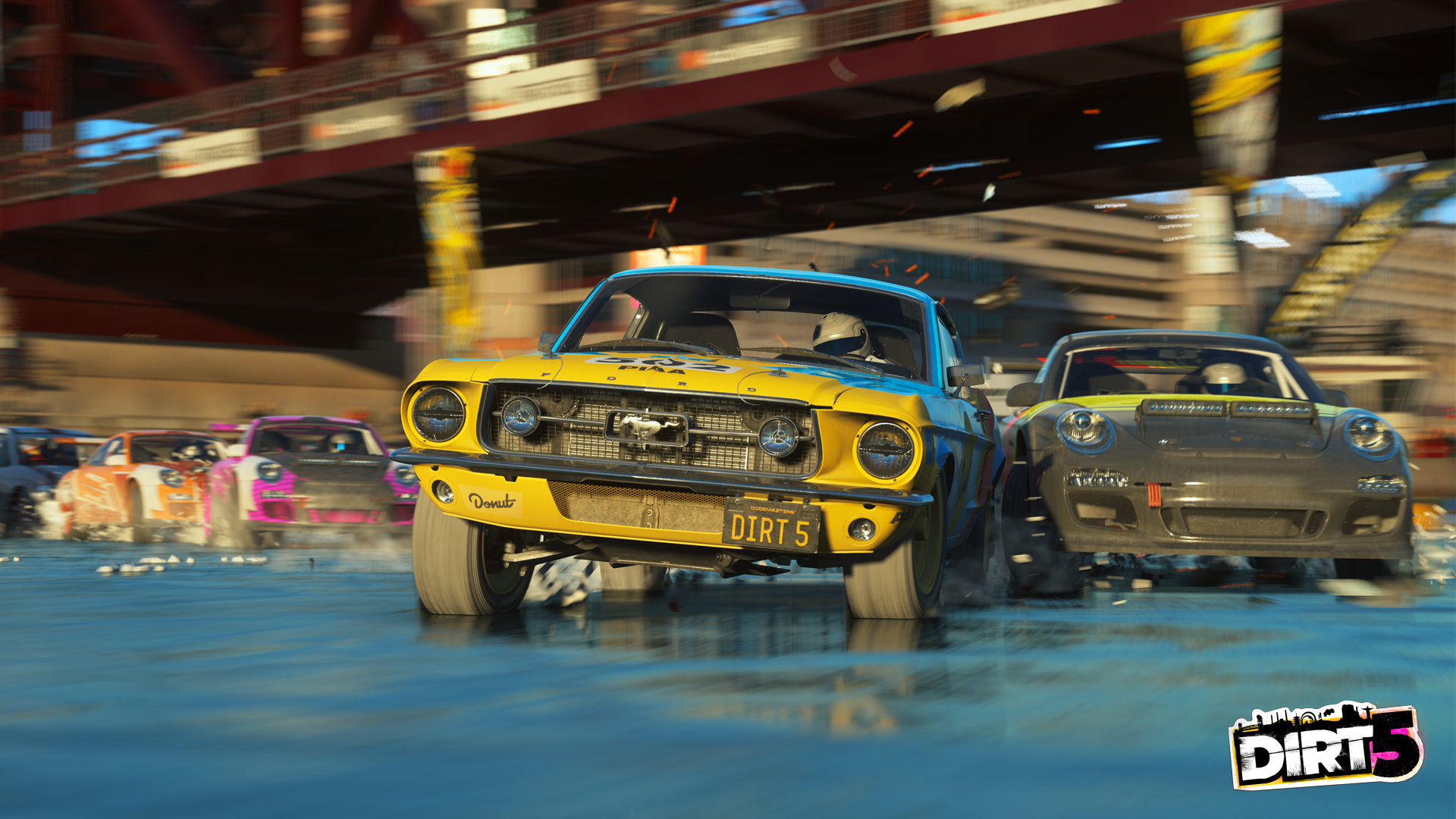 Be the focus. Be recognised. Be the one to take iconic environments, dangerous terrain and incredible vehicles, and turn them into highlight-reel moments. That’s what DIRT 5 is all about. Time to make it what you’re all about, too.

You can Wishlist and Pre-Order DIRT 5 now by heading to the Steam Page. Join the conversation and engage with the DIRT 5 team right now through the game’s official Discord server[discord.gg]. Of course, follow the DIRT channels on Instagram[www.instagram.com], Twitter, Facebook[facebook.com] and YouTube, where we’ll be showing you so much more of the game in the coming weeks and months – from feature deep-dives, to art concepts, to peeling back the curtain on DIRT 5’s creation.

DiRT 4
78
493
Gear wont change ?
Im using a thrustmaster TMX and now im trying to get the side paddals to change gear in the controller settings and it wont work it works if i input it to other things like the lights, also im not using clutch but it shows up im using just the brake and a...
2

The complete car setup guide!
With Dirt 4 having understeery and newcommer-friendly setups, the urge to make one that fits your driving style is bigger than ever! This guide will guide you through all the car parts you can tune to get the best feeling out of the car with detailed descr...
30
224 Bewertungen

Pace notes: Understand your codriver
Right Five Tightens Three Over Crest One Fifty Over Bumps Dip. If you don't understand these words, I suggest you read this guide before going into rally.
36
137 Bewertungen

lord_jex
Artwork anzeigen
New to DiRT Series, Can I start with any of them or should I go in release order?
Which entry should I start with? Also, I don't have a driving wheel, do most people play with driving wheel or just standard controller is fine? Thanks!
11 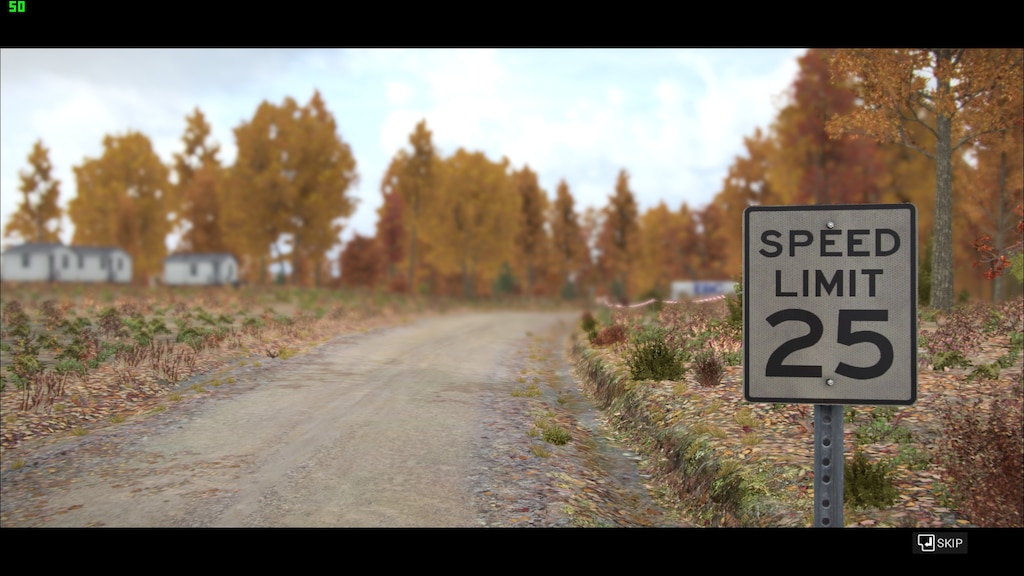 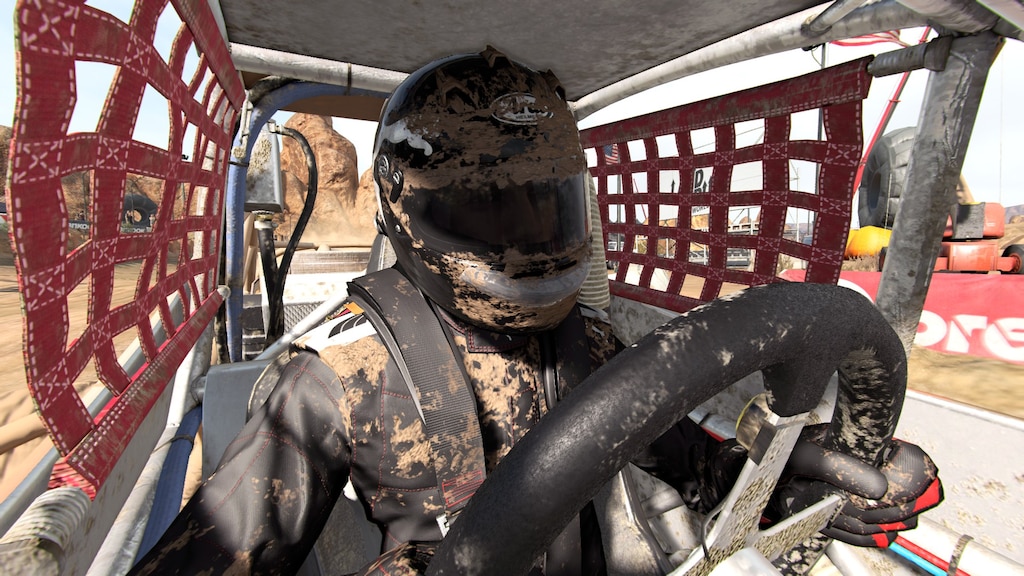 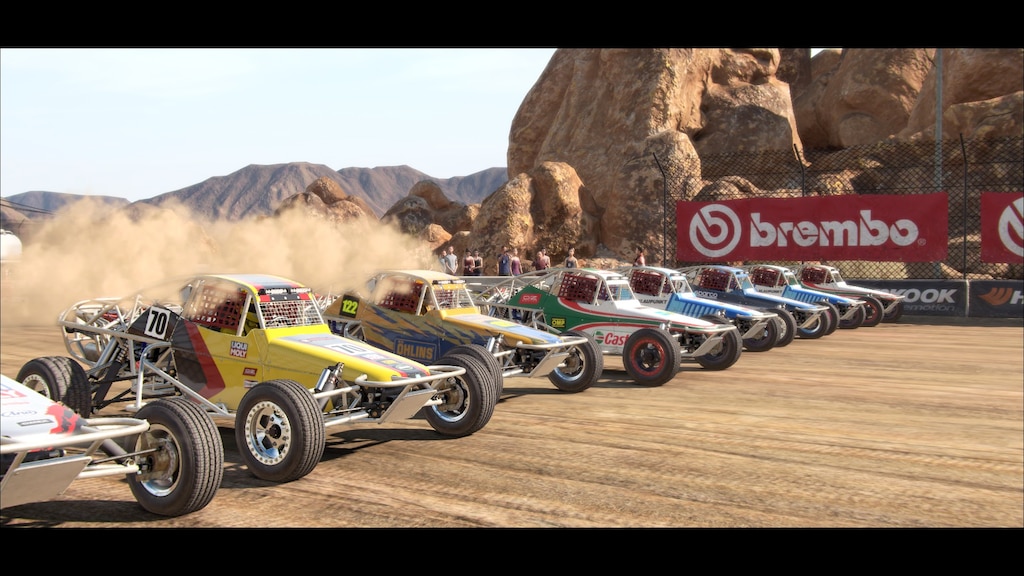 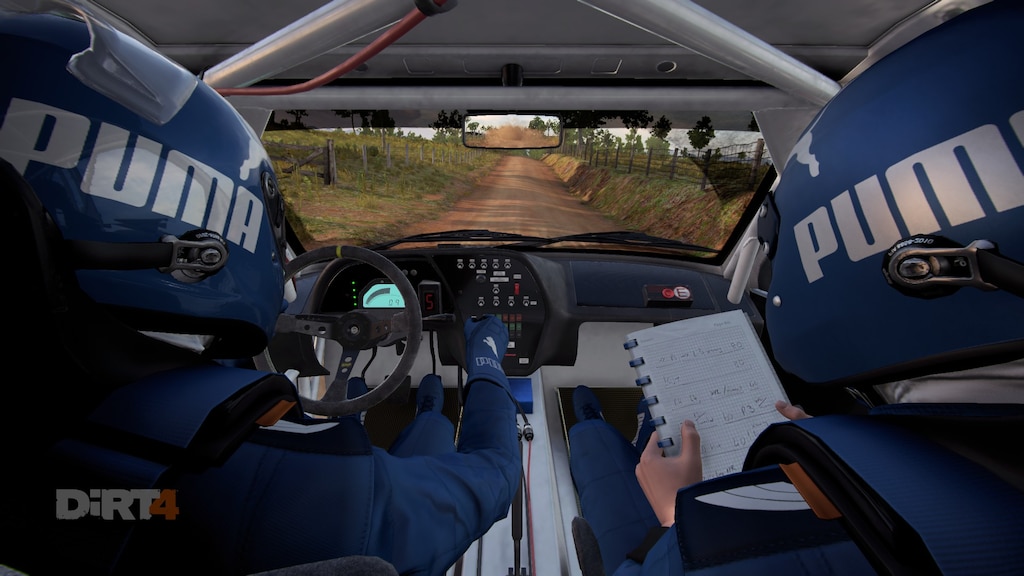 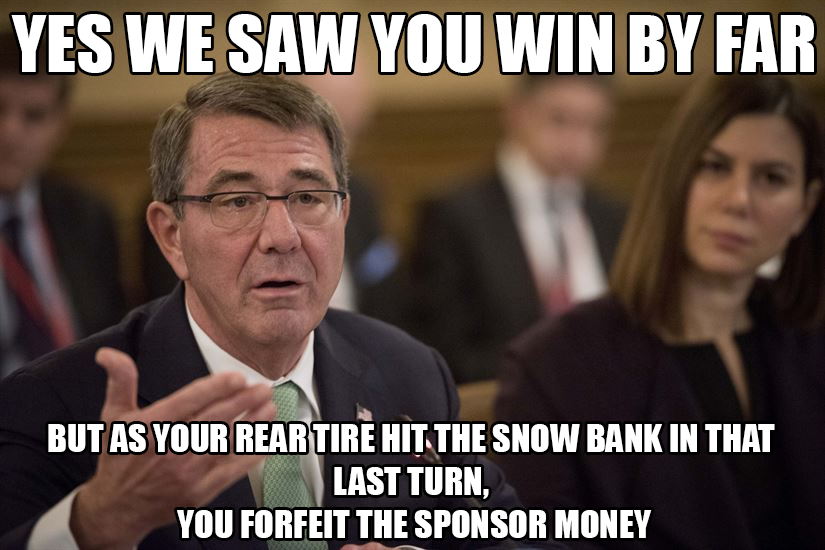 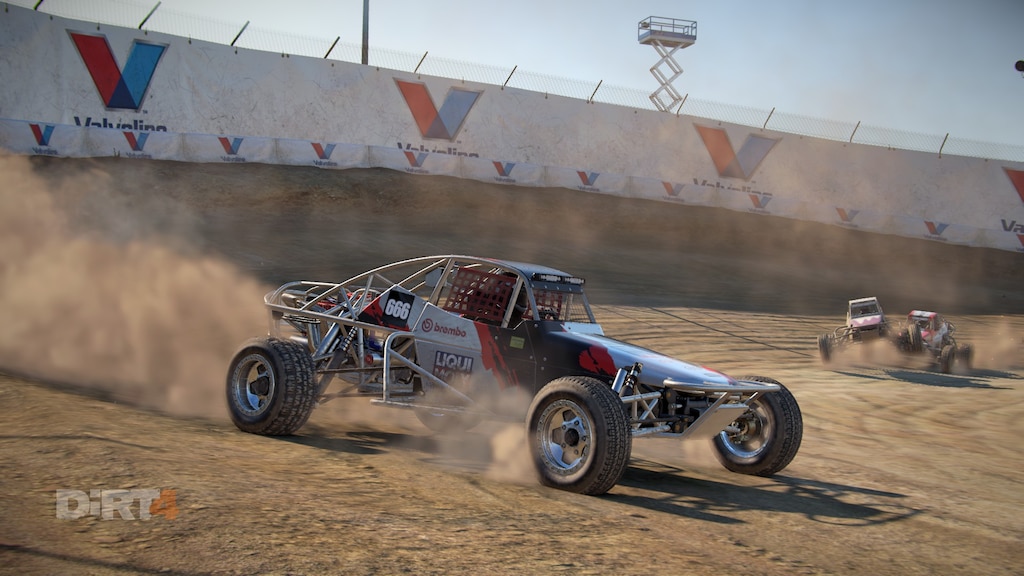 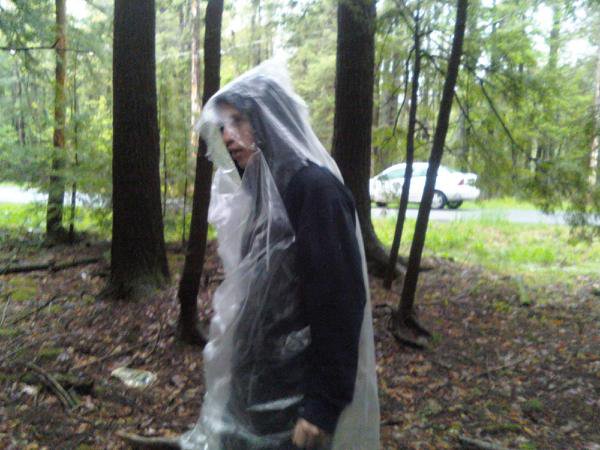 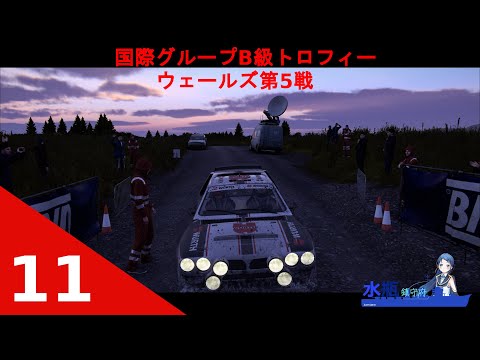 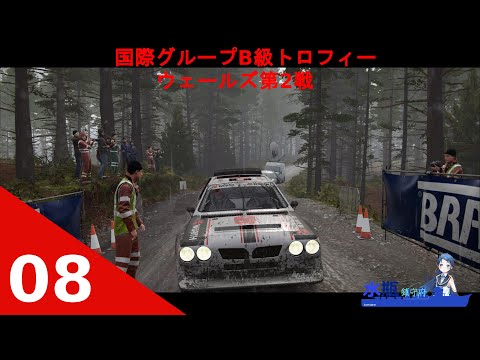 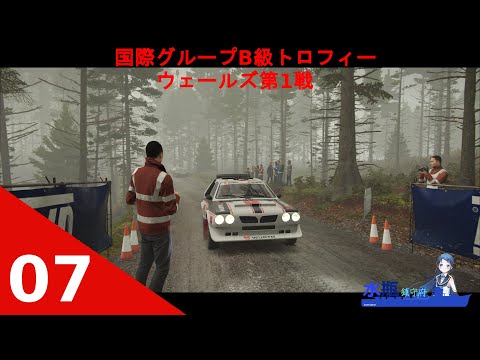 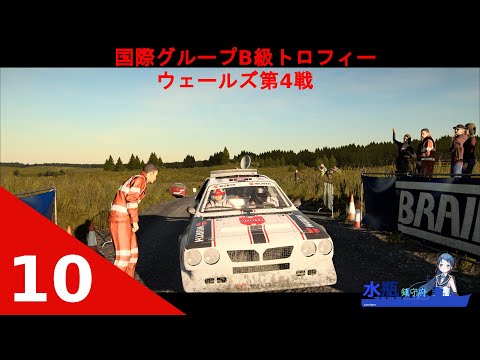 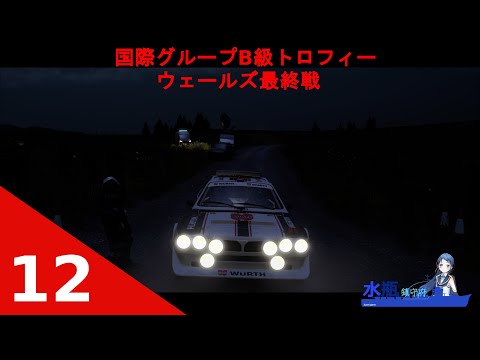 Nicht empfohlen
0.9 Std. insgesamt
couldn't get a vehicle to even start the game as I had no in game money buy one.

H2O_Panda
263 Produkte im Account
0
Dirt 2 > Dirt 4
i love dirt 2 (not rally 2.0) i just played dirt rally and dirt 4 hoping to have fun as i had playing dirt 2 but none looks better than dirt 2! gameplay, atmosphere, graphics overall everything i had much more fun playing dirt 2 is it me or dirt 2 really ...
1

christina.mcgrath
24. Mai um 0:47 Uhr
Allgemeine Diskussionen
Cross kart
can go to hell, spins out if i even think about turning.
7