I've just pushed a new build of Sol Trader this morning for you! The key new feature is the optional reduction of generation time - helpful if you're on older hardware or testing mods. There are also a few bug fixes for you. 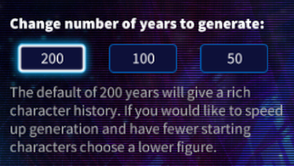 The game is also 75% off for another few hours if you're still on the fence!

Sol Trader
13
2
Sol Trader 1.4: New ship, improved UI, history in game
Jun 9, 2018
The latest version of Sol Trader is released! As well as many crash fixes, we have some significant new features to show... 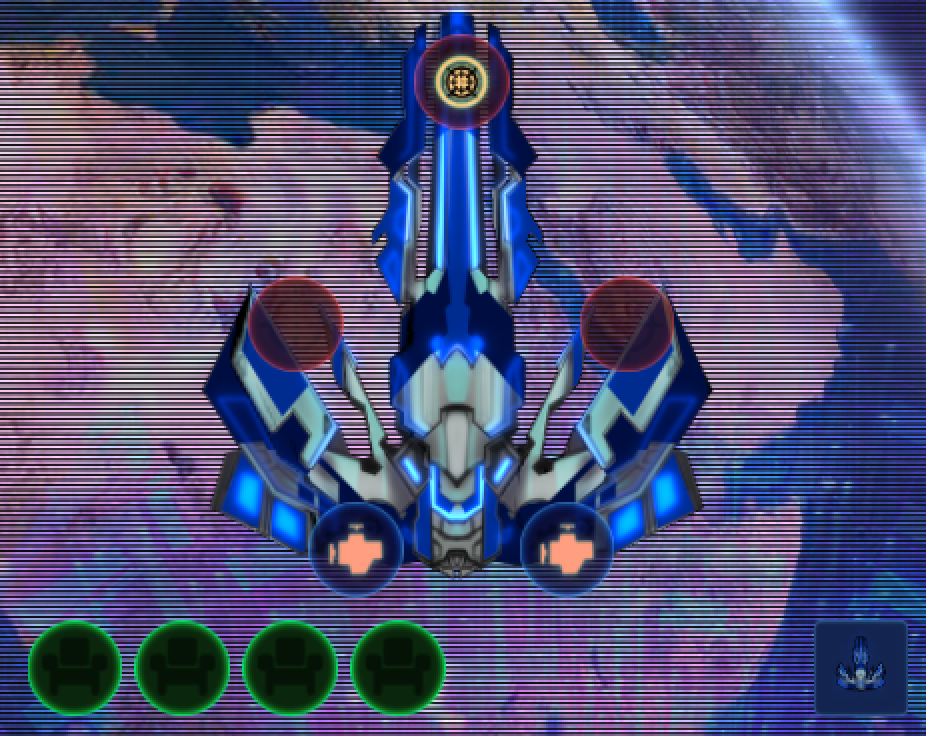 The Puma is a sleek, fast ship which you can fit with up to three separate guns. What it lacks in cargo space it makes up for with an impressive internal capacity for ship components, meaning it’s a great ship to use to scavenge for the parts of destroyed ships. No wonder so many seem to find their way into the hands of pirates...

We’ve said goodbye to popups interrupting you when you’ve achieved a mission, or when someone is ready to meet you. The list of pinned characters at the top of the status bar now doubles as a notification list, so when characters have messages for you can easily access them.

The tutorial now appears as notifications too, making it more unobtrusive, and events that you learn about individual characters are sent to you via notifications as well.

This UI change gives us a more streamlined game with fewer interruptions and a better way to manage information.

History in-game: Your father Tyler just got a new job...

A critical under-the-hood change means that rather than pausing history on game start, the history generation now _keeps running_ as the game progresses.

This change has had considerable implications to how the game plays: non-player characters are now able to go through marriage, divorce, make and lose friends, change jobs, and more, all while you are playing the game. When life changes happen to your closest friends and family, they’ll tell you about what’s going on, allowing you to react and change your plans to suit.

One large ramification is that in-game years now only have four months, which represent the four seasons. In-game time now passes much faster, and people will more visibly move through the stages of life: the world will feel more dynamic within one play through.

I hope you enjoy 1.4! If you have any issues, please do let me know. This version will invalidate your saves (due to the history changes).

These changes are currently in final testing and should be released as 1.4 in the next week.

Sol Trader is 75% off this week!
To celebrate our two year anniversary, Sol Trader is now 75% off - it's never been a better time to strap yourself in and network your way to success...

The builds are coming thick and fast! As more people have been playing the game recently due to the new builds, more bugs are being reported and fixed.

Your saved games from the previous version should work fine with this release. Here's a list of changes:


Enjoy! Any problems post on the forums either here or at http://forums.revelationgames.co. Please do post screenshots of any error messages, and attach zip files of a save games if relevant.

A quick point release for you all, to fix a couple of crashes discovered in the 1.3.1 release.

NOTE: This build will reset your game options - you'll need to set resolution and sound levels etc again. Sorry about that.


Enjoy! Any problems post on the forums either here or at http://forums.revelationgames.co.

I've just released version 1.3.1 of Sol Trader, which fixes a number of niggling issues in 1.3 and improves gameplay balance.

NOTE: this version will invalidate save games. If you want to continue with an older save, then do the following to stay on an older version of the game:


Enjoy! Let me know if you have any issues.

I've deliberately avoided going on about this on here, but I thought you'd like to know that my next game is going live on Kickstarter at 4pm UK time today!

(This post is deliberately a little earlier than 4pm to give you a sneak preview and so you can watch the campaign go live if you want. Earlier backers get lower edition numberings on some of the rewards, so you might want to be there from the start!)

The sixth of June is a significant day for me personally. In 2004, I spent the entire of the day in hospital. I remember the 60th anniversary commemorations of D-day on the TV in the background, as I sat beside my wife, in labour with our first child. I became a father an hour after midnight on the 7th June; my son becomes a teenager tomorrow.

Twelve years later, in 2016, I spent the entire of 6th June glued to Steam watching and waiting whilst Sol Trader was released to the world. This was a career dream come true: since I started programming at six years old I’d always wanted to create and ship my own games. Sol Trader’s release was ultimately a painfully formative experience for me, which I wrote about at the time and was interviewed about recently in this article for GamesIndustry biz[www.gamesindustry.biz].

Over the last year, I’ve been keeping busy doing two things. One is to support Sol Trader as much as I can with countless updates and patches. I’ve also been working on a new game, Ealdorlight, a medieval RPG-style take on Sol Trader’s mechanics, with turn-based combat, realistic damage and great graphics. I announced Ealdorlight in March and demonstrated it at Rezzed, strengthening my hope that the idea was a good one.

I decided fairly early on that I wanted to take Ealdorlight to Kickstarter. Sol Trader’s successful Kickstarter was a brilliant experience. The Kickstarter community is one of the kindest, most positive on the Internet. I also needed funding for this game: Sol Trader was self-funded through many long evenings and contracting work, and for Ealdorlight I need a bigger team to realise the vision. It’s built in Unreal Engine 4, which simultaneously saves me loads of development time and means I need a bigger team to pull off the realistic art style I’ve gone for.

As time came near to launch, the first anniversary of Sol Trader’s released seemed an appropriate day to launch the campaign. So today, 6th June 2017, I will spend the entire day glued to Kickstarter as my campaign goes live at 4pm today. 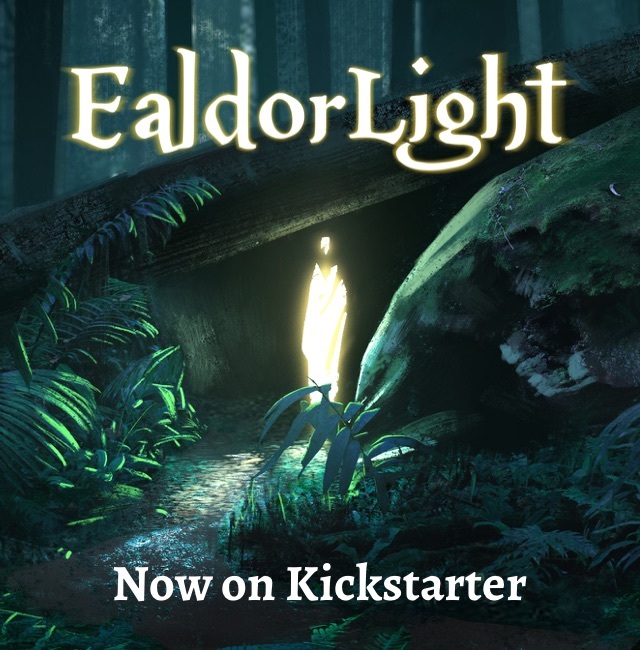 There’s plenty more about Ealdorlight on the campaign - head over there and read all about it! A huge amount of work has gone into it, and I’m very grateful for all the support and help I’ve received from the team I’ve put together, and for friends and family who have given me endless encouragements and feedback.

One immediate question you might have is "What about Sol Trader?" Whilst the bulk of my time and attention needs to be spent on Ealdorlight to make the awesome game it could be, I'm still committed to fixing bugs and issues in Sol Trader as they arise.

Thanks for being part of my video game creation adventure so far, and I hope you'll stick with me for the next game!

Sol Trader
15
7
Sol Trader 1.3 released!
Apr 28, 2017
Now that I’m back after some time away with family and training away from home, I’m able to support a new release of Sol Trader: 1.3 is now finally released after a length beta period.

Here are the highlights:


Thanks - let me know what you think!
Chris

Sol Trader has update 1.3 on the way! Get an early look at the latest UI and gameplay improvements by helping to beta test it!

There are a wealth of things for you to try out:


Here’s how you test:


If you hit any bugs, please do report them on the Technical Support forum here on Steam so that I can fix them before releasing 1.3 at the end of the month.

Another new point release of Sol Trader for you to enjoy! Here's the list of fixes:


Until next time,
Chris