TEKKEN 7
401
27
Akuma should not be in this game
And I'm not talking about specifically Tekken 7 I'm talking about he is not Tekken character at all I don't care what lore fan boys think . He's special move are completely rip off from Street Fighter except in this game these are trash in St you have to jump over fireballs and when enemy approaching you you can hit him in air with uppercut in Tekken there is no even point to use any of that if you can just simple side step and don't even bother...
3

🎮Sans🎮
Vor 4 Minuten
Allgemeine Diskussionen
Korean backdashing is a terrible "mechanic" Change my mind.
If Tekken wants its success to continue, movement shouldn't be reserved for the top players only. Edit: Wow thanks for the steam gold kind strangers!
4,303 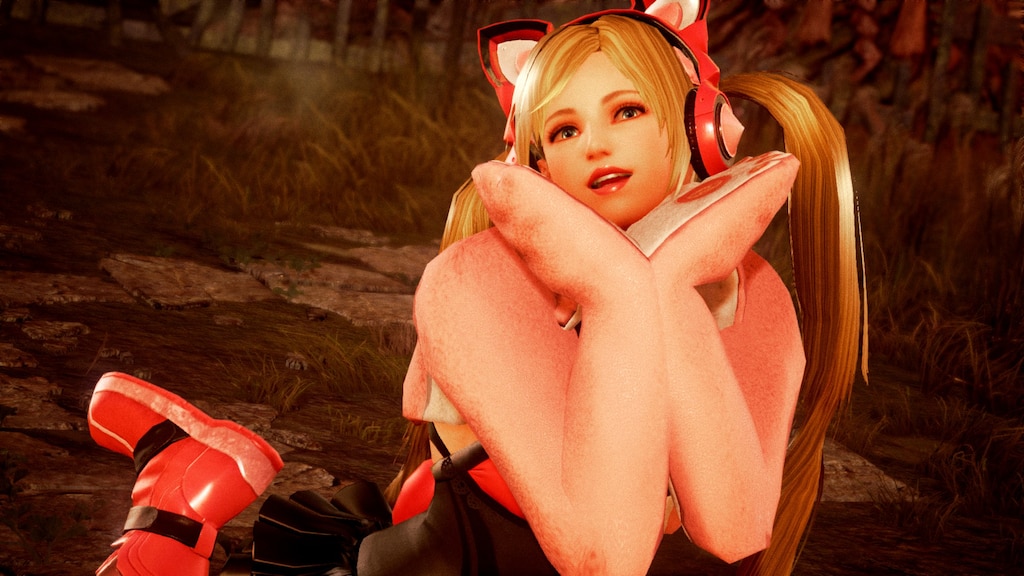 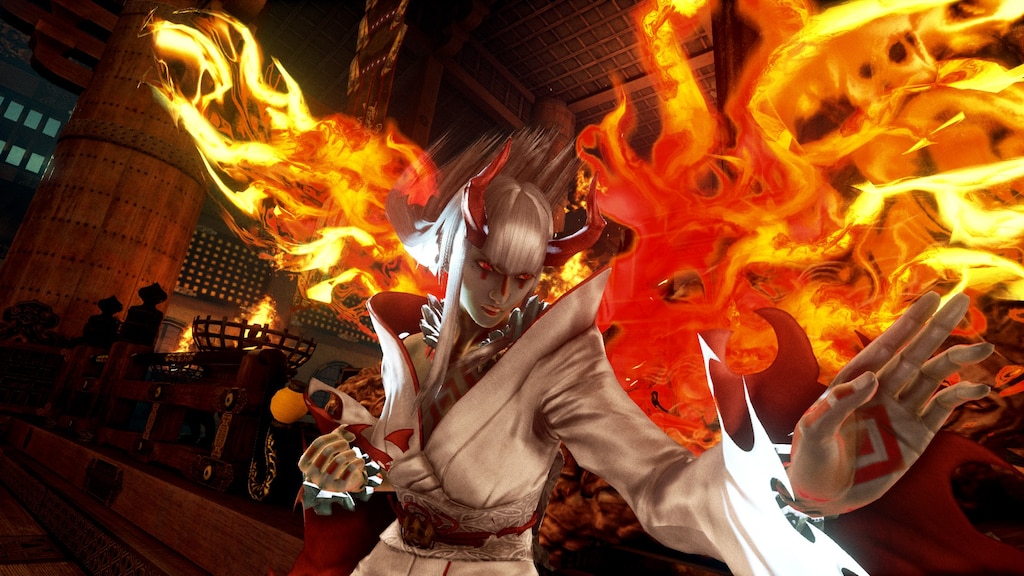 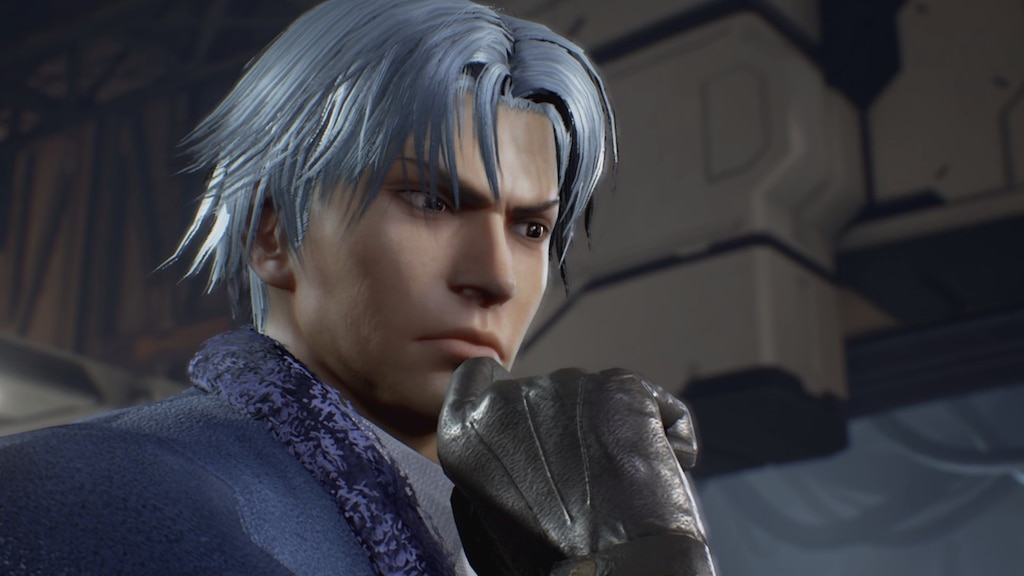 Which Side to Sidestep, Basic Overview
This is a simplified guide to sidestep accordingly to each character I used these two guides, and the user commentaries as reference https://www.reddit.com/r/Tekken/comments/6h61hy/i_made_a_sidestepmovement_list_for_tekken_7/ https://steamcommunity.co...
51 Bewertungen

Lexxx20
Alle Guides anzeigen
Is it bad to switch characters all the time?
Been maining Lei Wulong for and so far he seems fun. Though Im having a hard time with his razor rush and Im most likely missing out a bunch of his core moves. I want to learn this character more but I know for sure Im gonna ditch the other characters i used to play (kunimitsu and xiaoyu.) And whenever i do come back to these characters, my muscle memory gets messed up....
9 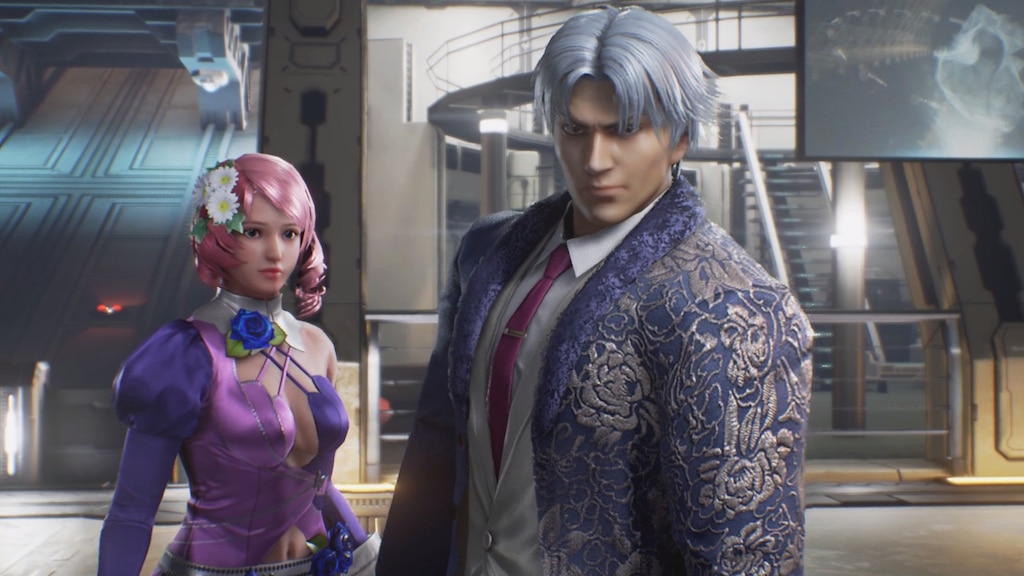 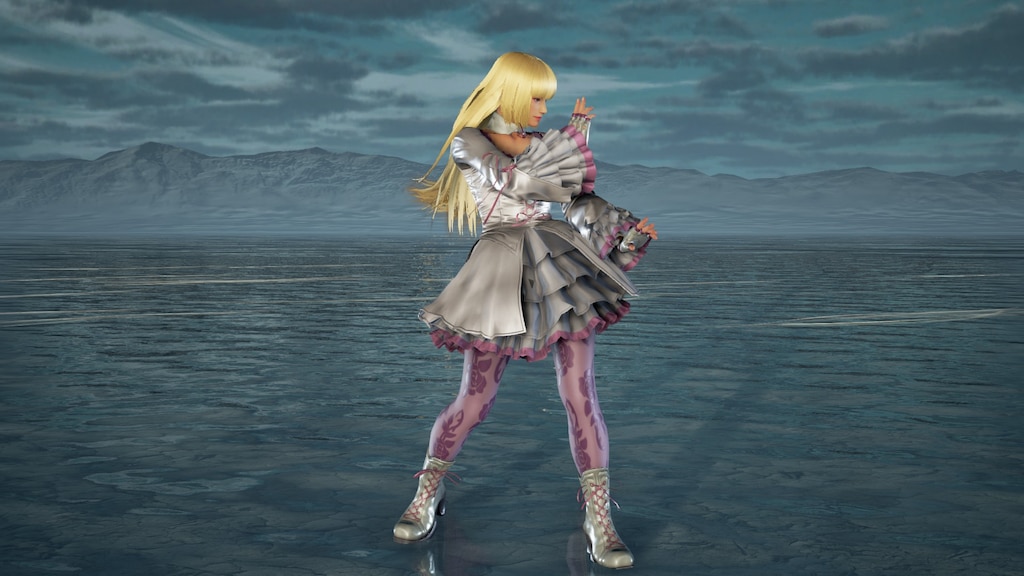 Nicht empfohlen
1.8 Std. insgesamt
I do want to start with saying that I'm not much of a Tekken expert. I played six and five a lot but I didn't get the full love that fans of this series had. Seeing the game was only 6 bucks at the time of writing this, I figured it would be nice to try this game after so many years. Opening Tekken 7 for the first time, I was immediately brought back to the times when I would play this game as a child, coming up with stories in my head for why these characters were fighting since I never played the story mode. I had tons of fun with 5 and 6 that I had very high expectations for this game. However, after playing it, I found that this game felt completely unfinished.

Now, what do I mean by that? Well, let's look at the single player modes.

1.) There's a story mode which was passable for what it was but lost my interest after a few fights. This COULD be because I am not familiar with the story so take this with a grain of salt.

2.) An arcade mode with ZERO replay-ability since there is nothing different between any of the characters you choose. There is a total of 7 fights in the arcade mode with a mid-boss and 1 of 2 final bosses. The arcade mode was challenging but it felt very short. I felt no reason to replay this mode outside of twice to get both bosses and even then, there is no difference between the two bosses that justifies a second run.

3.) Treasure mode which is basically just an endless arcade mode with some cosmetic rewards that requires you to play literally 1000s of times to get all of the rewards. I played through this mode and found it quite boring. There was no goal outside of getting cosmetics and felt less like a game mode and more like a needless grind.

4.) V.S. Mode that has no option to fight a CPU. Yes, you read that correctly, there is NO CPU in the V.S mode. I was shocked the most by this. Yes, I did hear that there was a bare bones single player but I expected there to be a basic player vs CPU mode in a fighting game.

5.) Practice mode that I had to use to fulfill my need for a player vs. CPU mode in this game. But this is clearly not a replacement to a real vs. CPU mode.

So overall, the 5 single player modes available to the player are poorly done or have no real thought behind it. It was clear that Bandai Namco were focusing purely on the competitive/multiplayer side of things and paid no mind to the players who wanted good single player content.

On the topic of the multiplayer, it is extremely tough to get into and it is not just because I am not good at the game. There is tons of cheaters on this game that seemingly go unpunished, making any progress I make in this game undone by some guy with an infinite health hack on. The community itself is incredibly toxic, which makes this game feel less like a fun experience to have after a long day and more like this job that you need to get better at if you want to be treated with an ounce of respect in the community. Had the game had a better single player experience, I could easily ignore the community but since the only real reason to play this game is for the online, it is pretty hard to NOT notice how crap the community can be.

This game had tons of potential, the fighting mechanics are perfectly balanced and the overall gameplay is smooth and extremely addicting but it is hard to justify playing this game when the basic fundamental gameplay options are completely removed for the sake of Esports. Strong disrecommend. 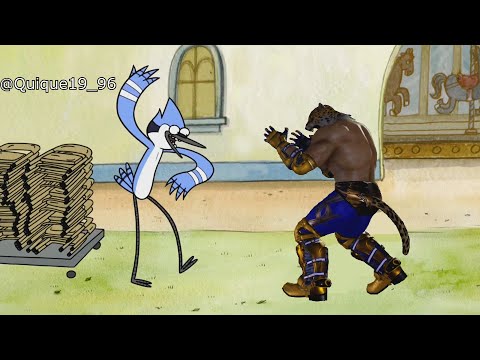 1
1
Setting up the chairs 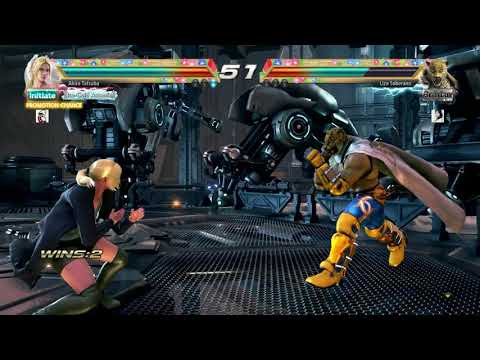 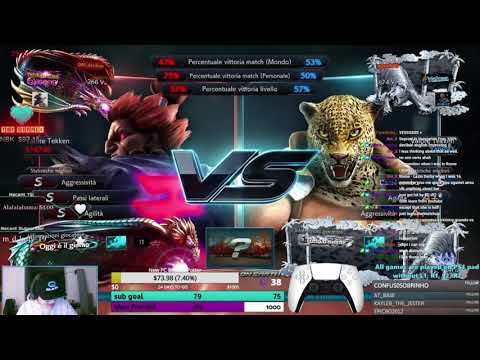 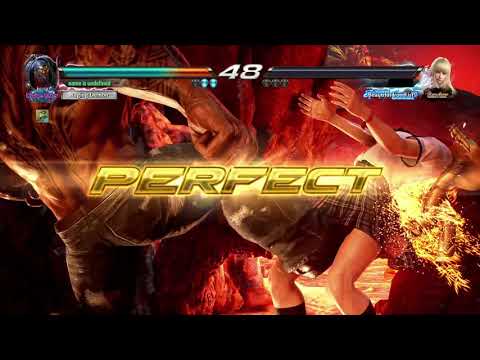 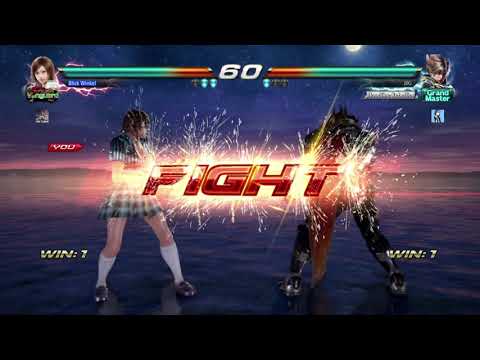 CZI
Alle Guides anzeigen
A Tekken Pls Help Emperor On Delivery and challenge Top 5 Games That should be on (Steam) his is good data research
Really need Emperor pls help me get this job.... A a a a a tekken doe... So Top 5 Games That Should Be On Steam ... this is good data research works challenge 1..Super SmashBros Nintendo (could be) 2.UFC 3 (xbox) (why even just NFL Madden?) 3.MLB the show 21 (the chosen online multiplayer major league baseball games) 4.Pokemonster Go actualy (steam into hacking url ip address... lets travel thee world sosomedia) 5.Brickbreaker (classic cell game) should try multiplayer too.... some pros with cons is Halo ...
3

The following features have been adjusted in the Version 4.10 update :


✔️ Balance adjustments for some characters: click here[media-center.bandainamcoent.eu] for details.

NOTE: Recorded battles from previous versions cannot be used after this update due to the change of battle balance.

✔️ New features added to PLAYER MATCH: An auto-skip feature in SESSION ROOM, as well as a feature that allows you to share some battle data in chat have been added.

✔️ Improved general stability: Some system-related bugs have been fixed.