We are closing in on a new update release with a lot of nice new content.
Today we are rolling out the first test on the test branch mainly for the mod makers.
The Mod Tool has been updated, making it a lot more open and flexible.
If you are a mod maker, you will find a lot of new features on the test branch of the Mod Tool.
We also updated the scripting API reference pages:
https://scrapmechanic.com/api/index.html
As some of you might have noticed. We have added two new categories to the Workshop as well.
World and Custom Games.

Keep in mind that there will be bugs and issues on the test branch at this stage.
But it will get more stable as we keep updating it with new content and fixes in the coming days. 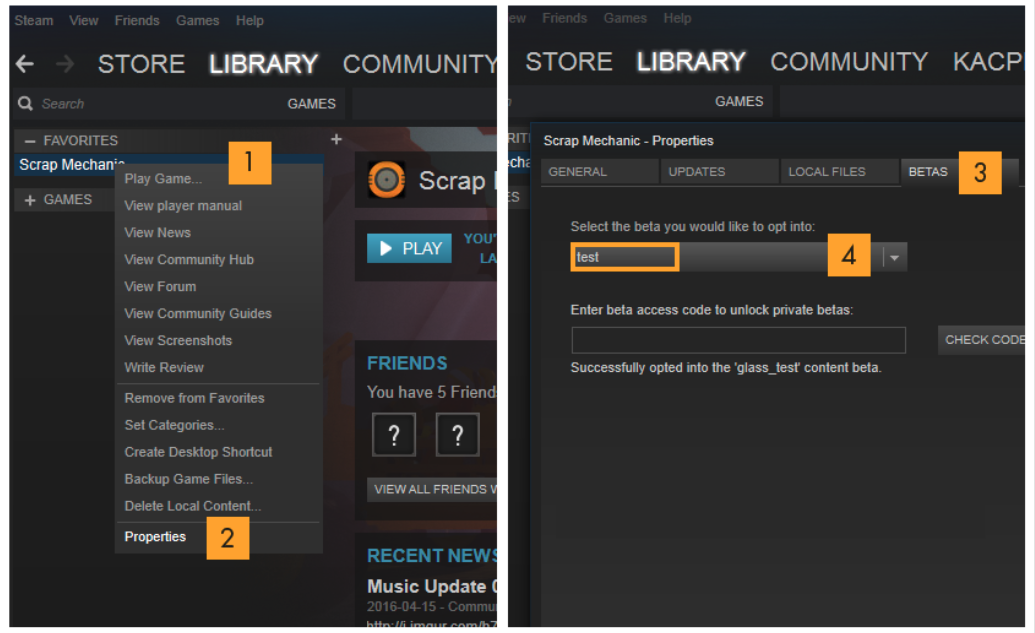 SirunSong
May 18 @ 11:16am
General Discussions
Scrap Mechanic feature requests
Hi Mechanics! We are getting so many amazing ideas sent our way right now. To avoid missing out on some, we decided to set up this feature request thread where you can let us know what you would like to see in Scrap Mechanic. To make this easier and avoiding repeat suggestions we have answered few ideas that we see often. Q: Will you add Pistons? A: Yes, and they will have an awesome extra feature that we are not yet ready to talk about! Q: I want to be able to connect more then one trigger to the sa...
18,803

Kacper
2 hours ago
General Discussions
Game is worse now than it was at start of the month.
Everything is dropping under map and doesn't return. Timer is missing after crashing/restarting. I get msgs saying "hey play properly" when I am knocked upsidedown by bots.. which I have to click okay to before again click ok to respawn.. It's seriously laggy now. You run faster backwards than forwards....
6

Martin
3 hours ago
General Discussions
Two Mechanic Shops..
Never seen that before. Got one which the marker points to and another abit aways on top of a massive plateau. Was it always like this?
5 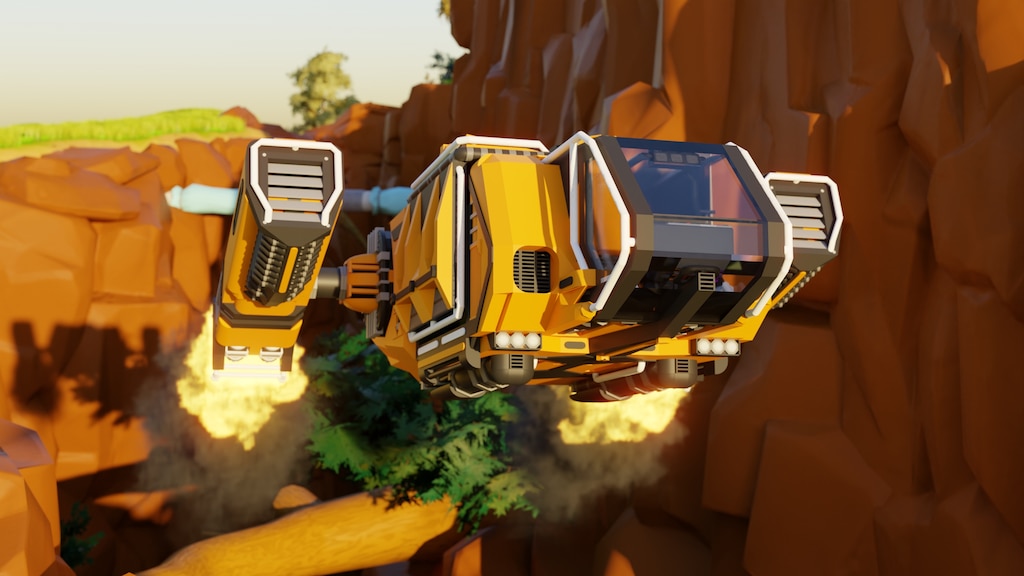 Recommended
1,015.2 hrs on record
Early Access Review
i did it 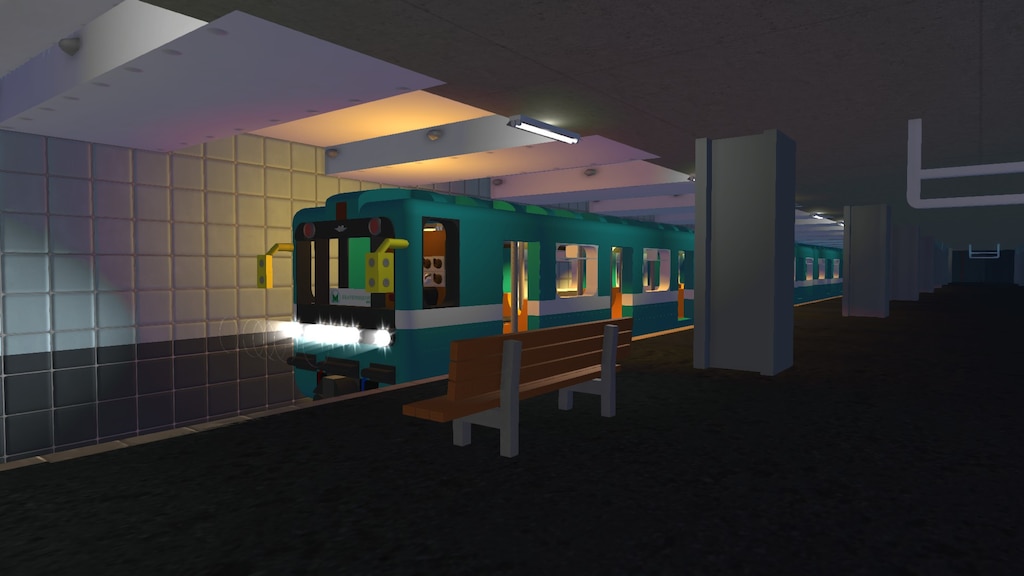 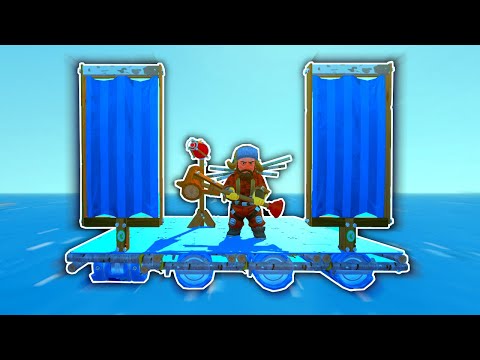 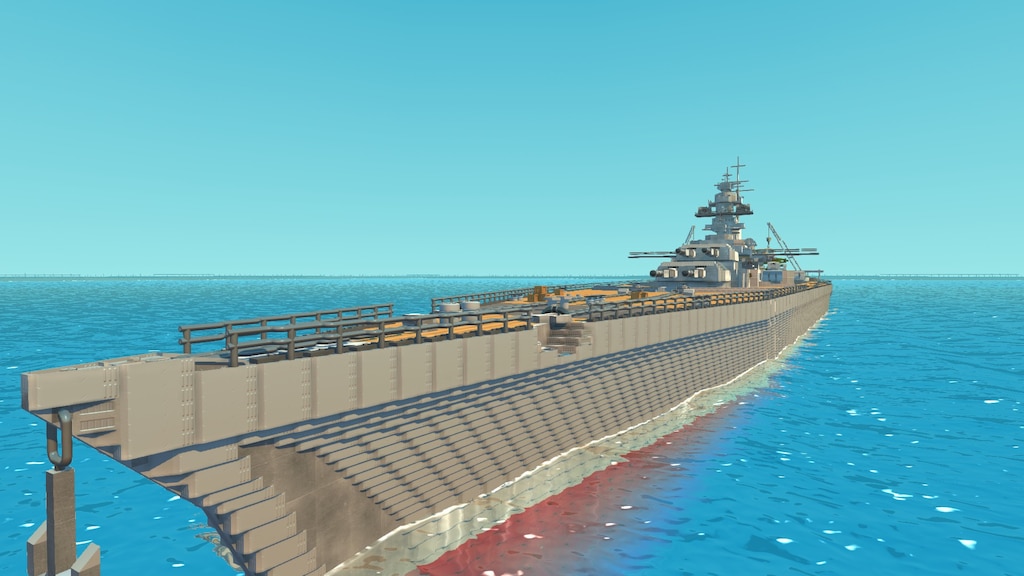 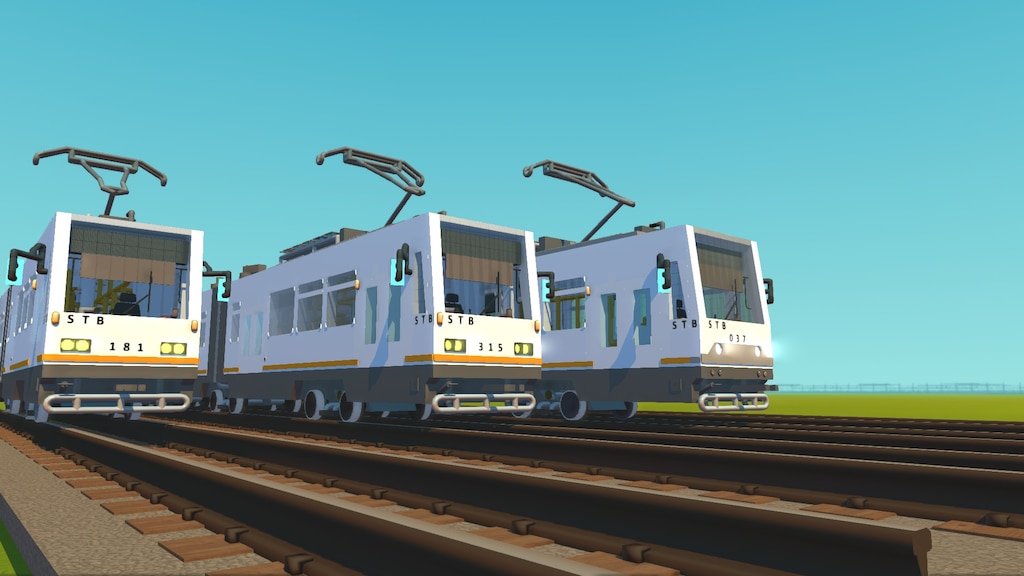 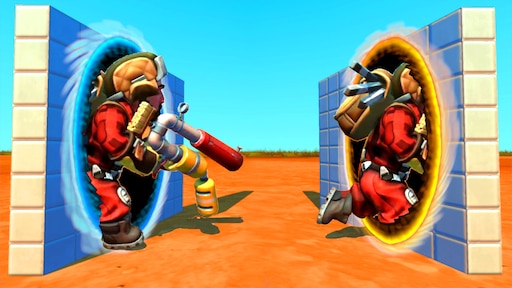 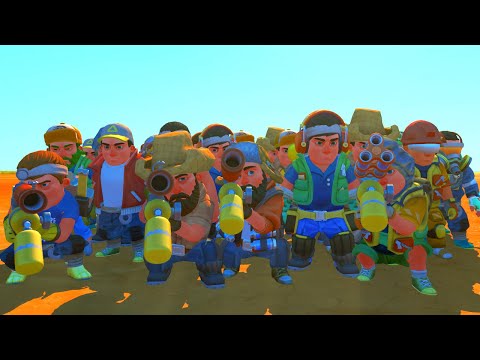 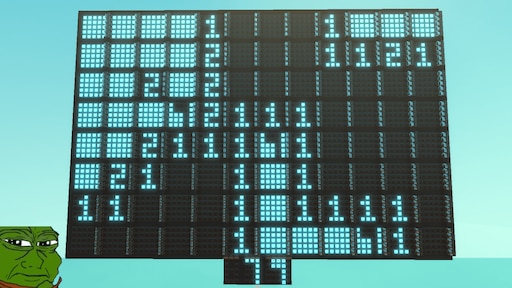 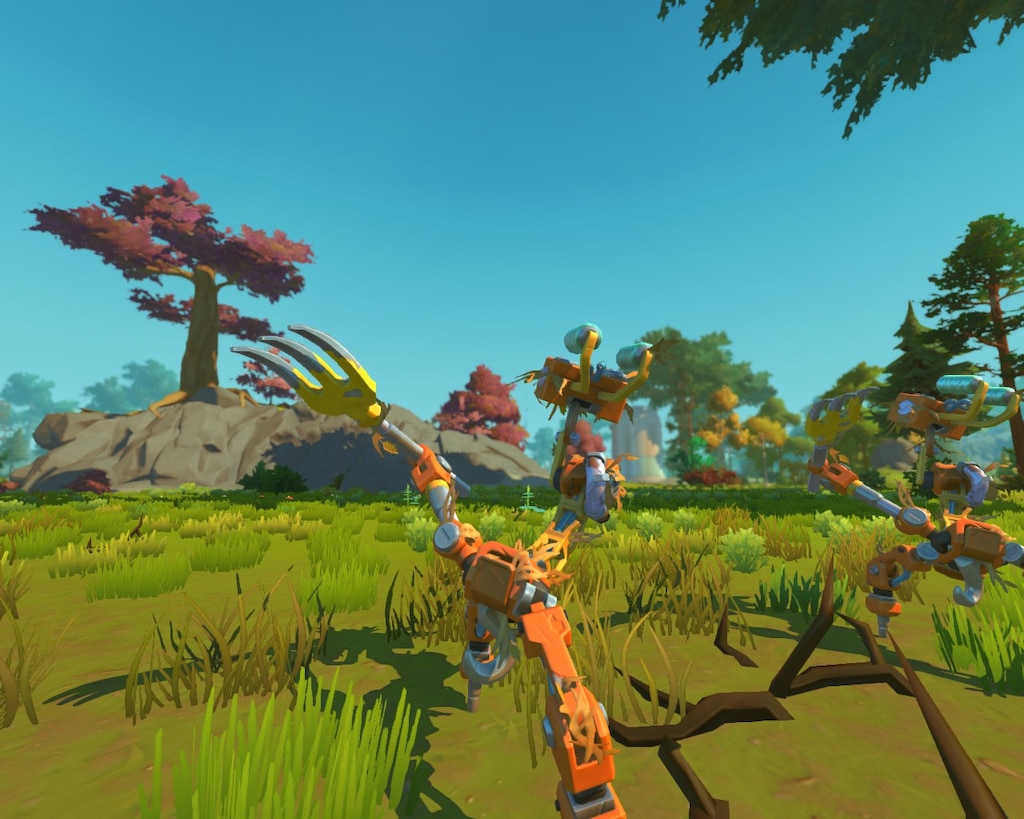 0
5
1st graders when they see an airplane 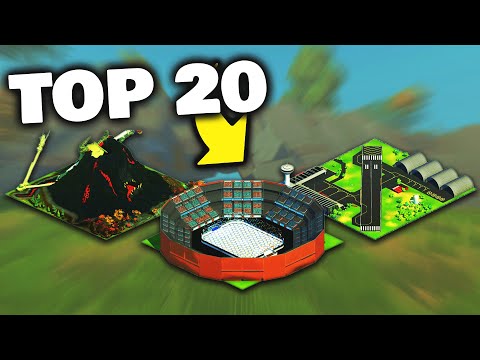 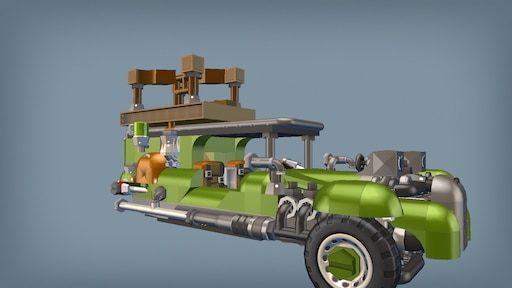 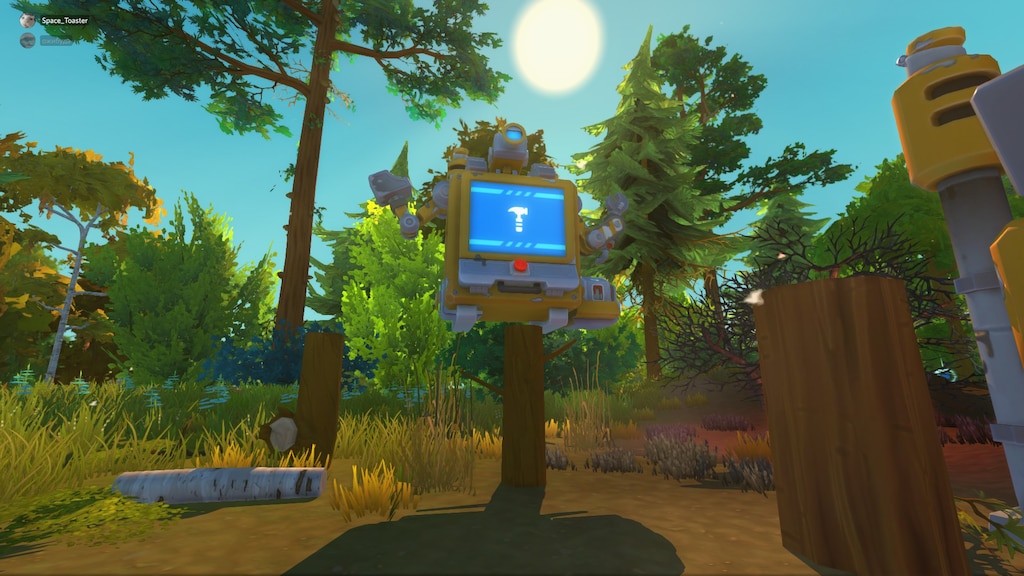 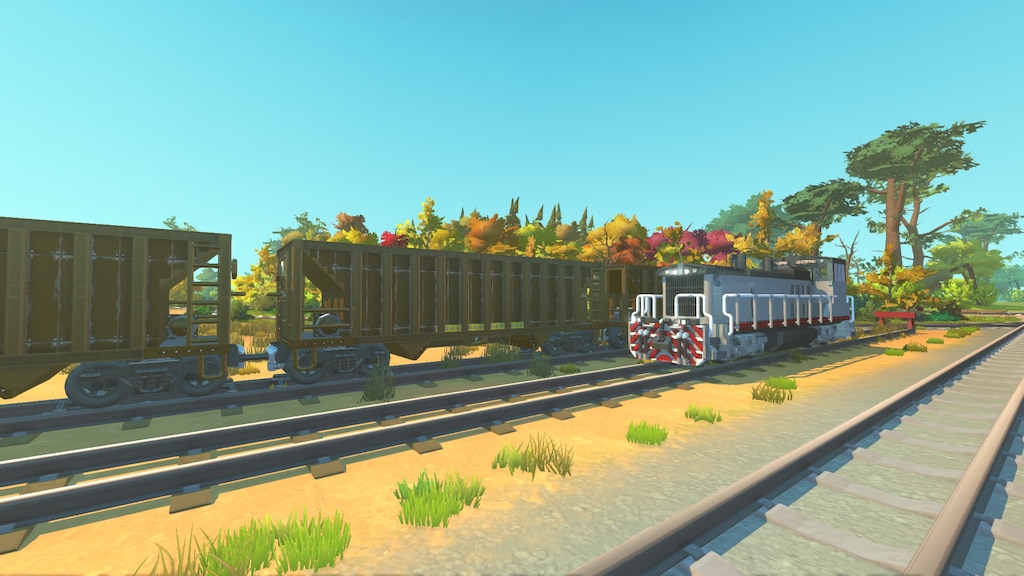 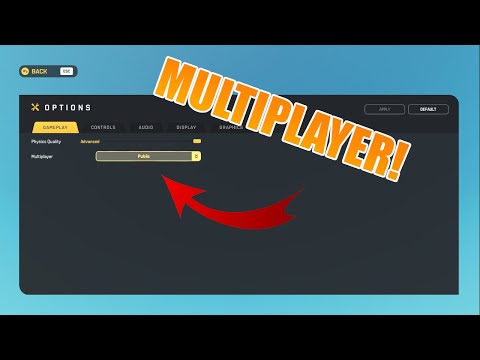 0
0
This Scrap Mechanic Update Is Amazing!

How a suspension glitch works and how to build one
Knowing suspension glitches is incredibly useful and utilizes sm physics (which is an extremely hard thing to do) I cant seem to find other simple guides, so i made this one. If you like it, be sure to comment so I will make more handy guides! If you c... 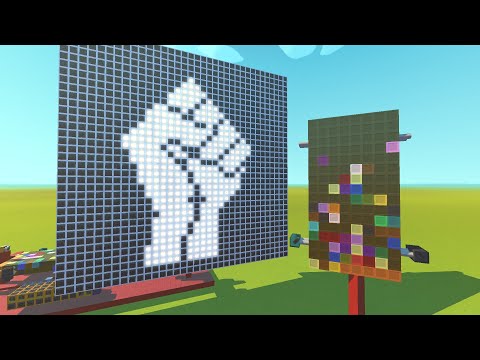 0
1
This image from this card

IGotMcDemShoulders
View all guides
Current Bugs Collection (Post Your Findings Here)
Hi everyone, i'm Lenovive. I'm starting up a discussion post for found bugs and glitches. Please follow the format listed below. Hopefully this discussion can be used as an aid to the developers. Make sure you do not post a duplicate bug. If your bug is f...
6,997