Firewatch is a single-player first-person mystery set in the Wyoming wilderness, where your only emotional lifeline is the person on the other end of a handheld radio.
$19.99
Visit the Store Page
Most popular community and official content for the past week.  (?)
Looking for a similar game/for new players
I am new to video games and I enjoyed Firewatch because it was noncombative but still had an objective, and the atmosphere was still suspenseful. Are there any other games like Firewatch? Note, I did try playing The Vanishing of Ethan Carter and didn't like not having an objective or at least a steer in the right direction, open to suggestions though!...
1

Achievement Guide for Firewatch
A guide on how to get all achievements for Firewatch within a single playthrough. If you miss the non-story achievements, these can be achieved in the free-roam mode which is unlocked after finishing the campaign.
572 ratings 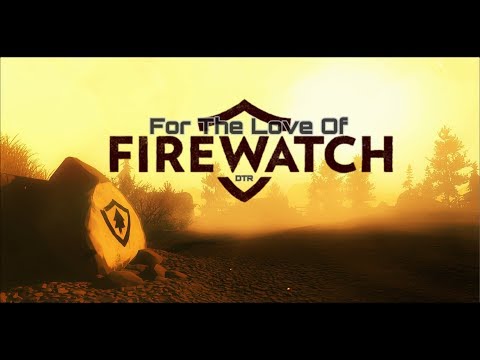 0
18
For The Love Of Firewatch

Achievement Guide 100%
All the achievements of steam in the game firewatch.
91 ratings 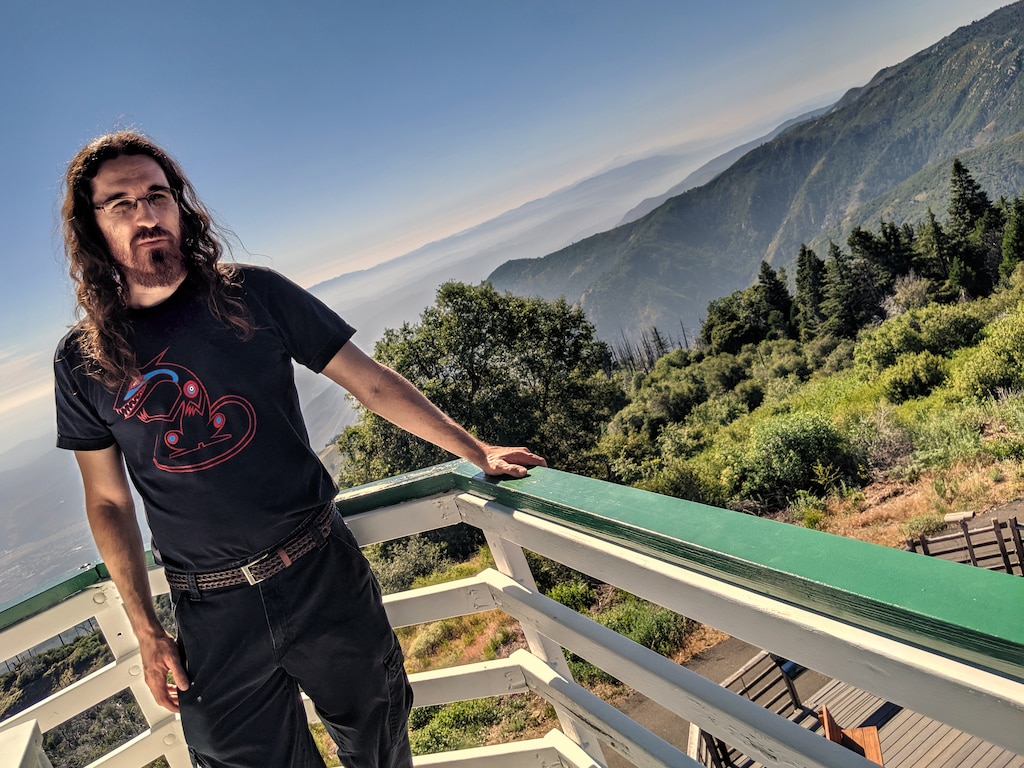 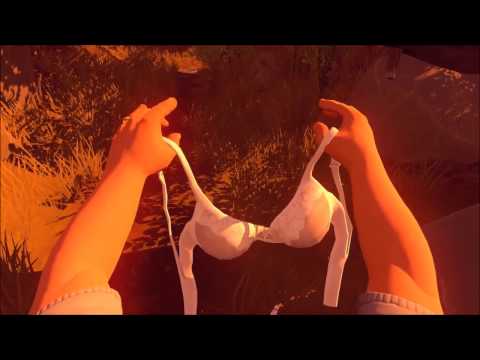 1
1
A Changing of the Seasons (Prisma Version) 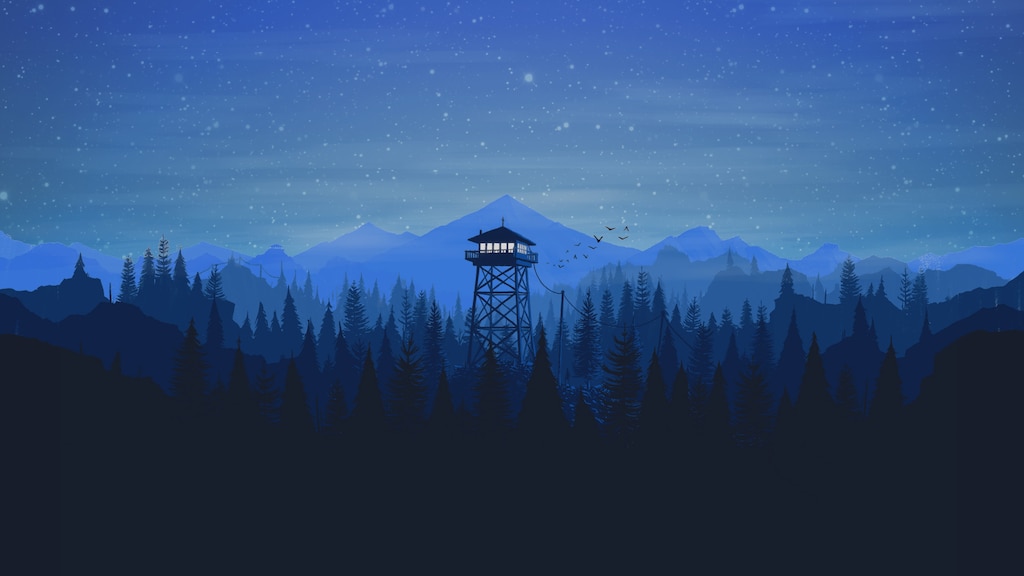 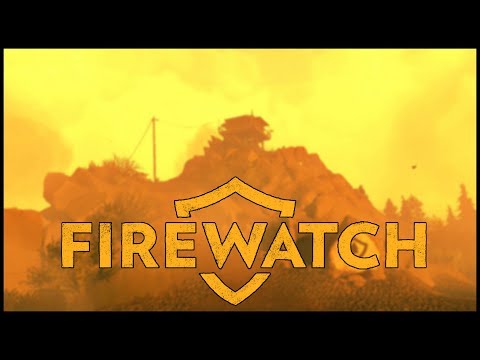 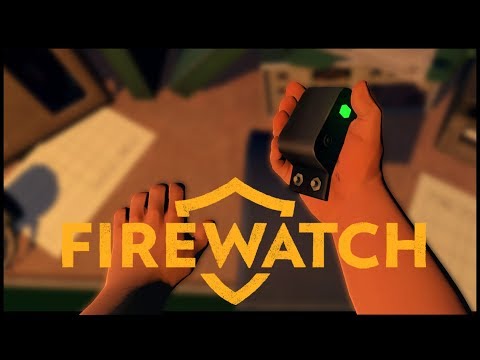 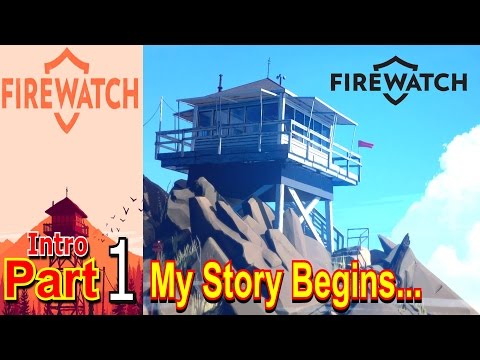 Recommended
3.7 hrs on record
Bought for the look, stayed for the thot.

Great game, maybe a bit too much walking and getting lost for me.

Full Plot and Ending Explanation
Delilah knows far more than she leads on, and I can prove it. She is keeping so many secrets from Henry that many players completely miss and dislike the games ending as a result. Let's explain the ending to Firewatch.
177 ratings 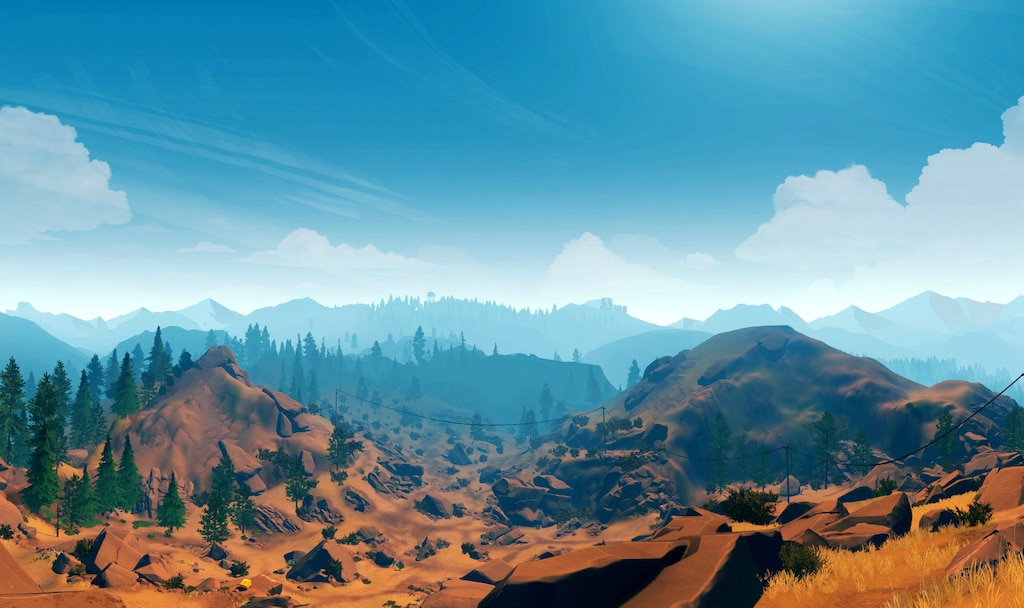 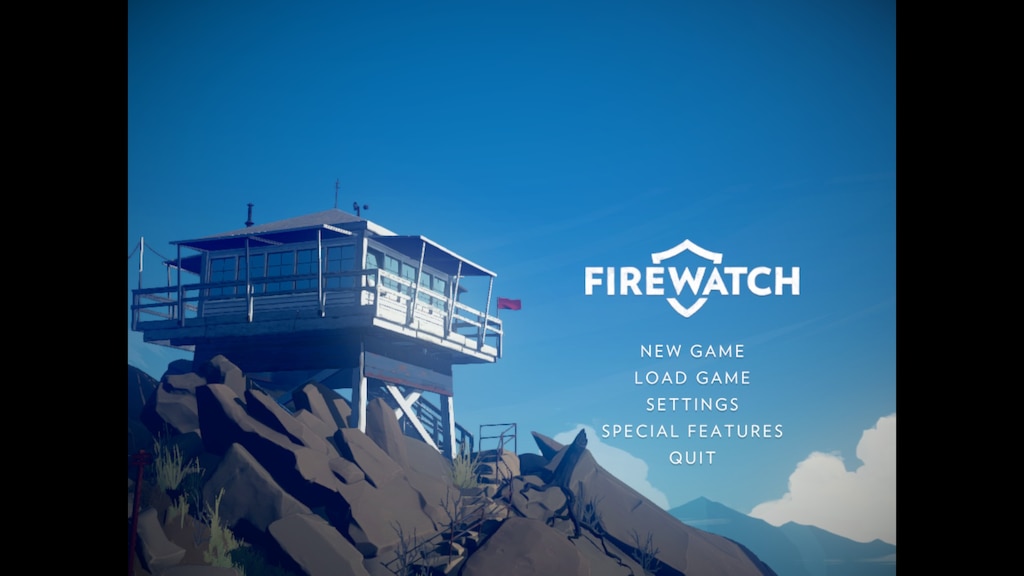 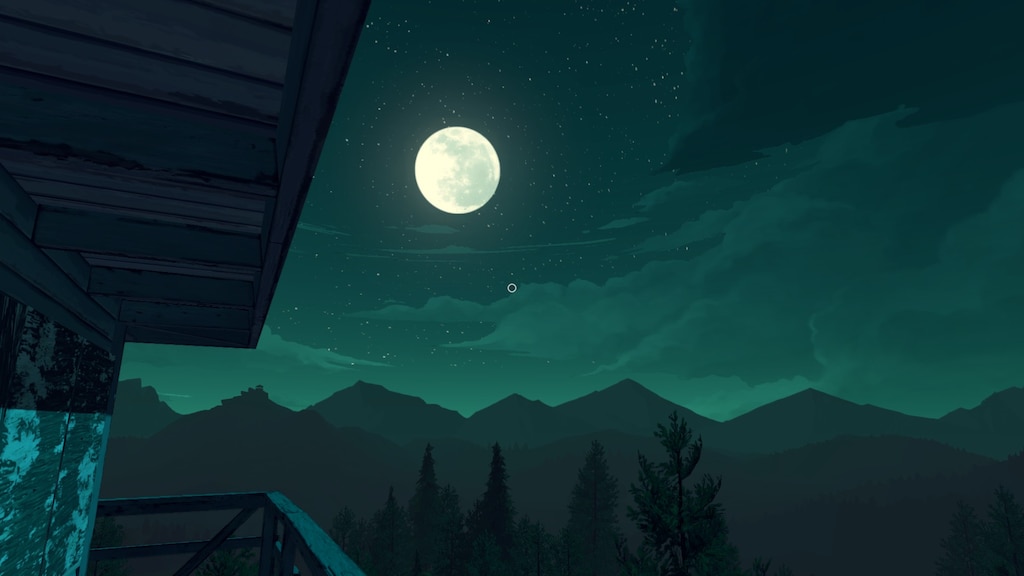 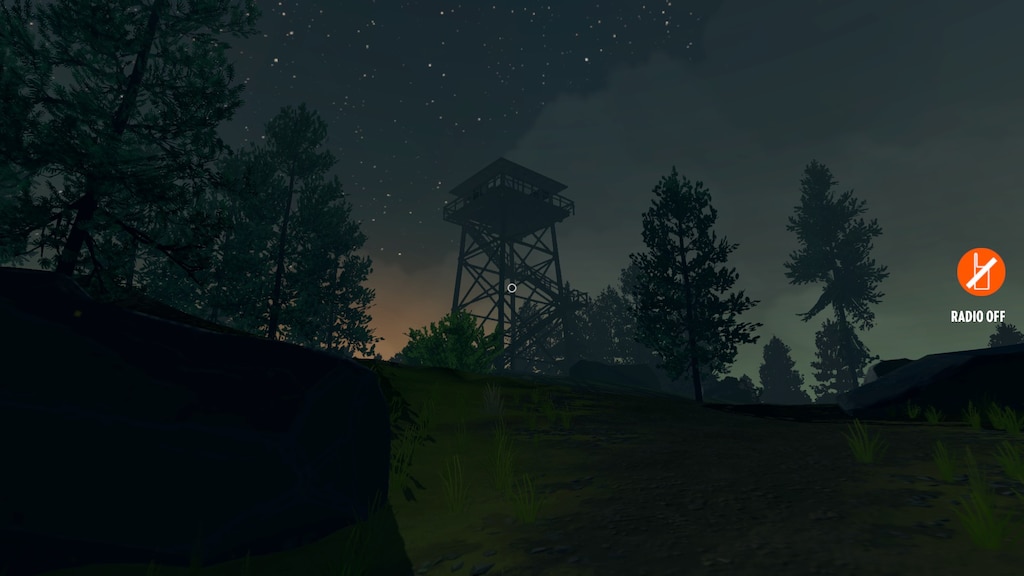 Recommended
4.8 hrs on record
One evening unforgettable experience
I've watched a Firewatch letsplay back in 2016, which I did really like, and I've always kept it in memory. Now in 2020 I bought it and decided to complete by myself. And it was a lot better than watching the letsplay of it.
I think of this game as of one of the best quest game I've ever played. You will be playing as a man in his early fourties who ran away from his problems to work as a fire-lookout in the forest. The only person he will be able to talk with for this period is Delilah, the woman who lives in another lookout tower. Gameplay is really simple - you hike in a forest and speak with Delilah, gradually getting closer to each other. But despite this simplicity game appears to be really fascinating. Starting as relaxing, the plot gets more and more tense, some weird stuff happens and it makes the player willing to know what's going on. That's good, but the best part of this game is its graphics. I thought I would get bored hiking the forest all the time, but views are amazingly spectacular and picturesque, quickly I understood I really love to just walk in there. It does feel like you're on some forest trip - leaves are quivering, wind blows, sticks crunch under feet - graphics working together with soundtrack make the forest feel real. Another perfect thing is voice acting and dialogues themselves. You can see how the relationship between Henry and Delilah develops, how they are becoming friends and learn to care about each other despite the fact they have never actually met each other.
Overall, I recommend this game to anyone. It has a breathtaking plot, a lot of touching moments about two man's hard lives and wonderful graphics working together with sounds - all this makes Firewatch an unforgettable experience. Hope you'll enjoy it and have a nice time!

Recommended
6.2 hrs on record
This game has a unique and mysterious story that keeps you wanting to play, I really enjoyed it. The character dialogue and humor was great, and definitely a plus for the game. I would highly recommend it, but only when discounted during a sale because of the amount of content.

Vein
68 products in account
0
Desktop app?
Heyo, Just downloaded the game. Not played it yet. But all of the sudden the game is also on my desktop. No other games did this on first installation. Is this normal? (Like the shortcut to the game launching)
11

daantjebest
Jul 5 @ 7:21am
General Discussions
I just found out about the DMCA to pewdiepie
Link for those who don't know: https://gamingcentral.in/pewdiepie-trouble-racial-slurs-game-developers-decide-take-action/ I will make sure to never buy any of your games, I've already unwishlisted both, and will tell everyone I know to do the same. Feel free to lock this thread or leave it open for people to insult me, as I'm sure will happen. I don't care and I've already unsubscribed from the discussion....
16

̣̼̠̖̮̩̥͓̉͂̒͆͛̑̑͛
Jul 11 @ 4:21am
General Discussions
Will there ever be any more games by the developers?
Either a sequel, prequel, or something completely different. Just the story is so immersive and the art style is phenomenal. Just wondering if they'll ever make something similar
13

f0reign
Jul 18 @ 3:43pm
General Discussions
[Spoilers] Something about the ending
I only have two gripes with the story. 1. Why couldn't Henry just climb the fence. Either put Barb wire on the top of the fence to justify the need to go get the axe or make the fence much taller. 2. Why was Delilah so flirtatious the entire story and then all of a sudden wants nothing to do with Henry when it's over? (My guess is that she was going to get arrested but I'm on the fence about that. No pun intended.)...
7