Beyond Eyes is a modern fairy tale about finding courage and friendship. Step by step, uncover an incredible world, carefully guiding Rae, a young blind girl, on a life changing journey.
$14.99
Visit the Store Page
Most popular community and official content for the past week.  (?)
Let me guess: Beat time 30min and no reason to repeat
*sigh*
77 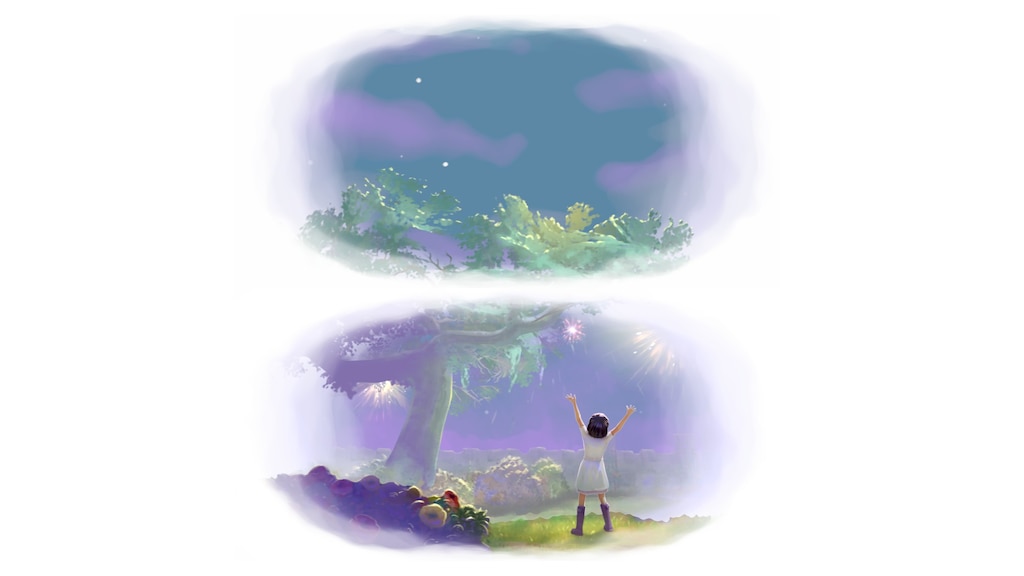 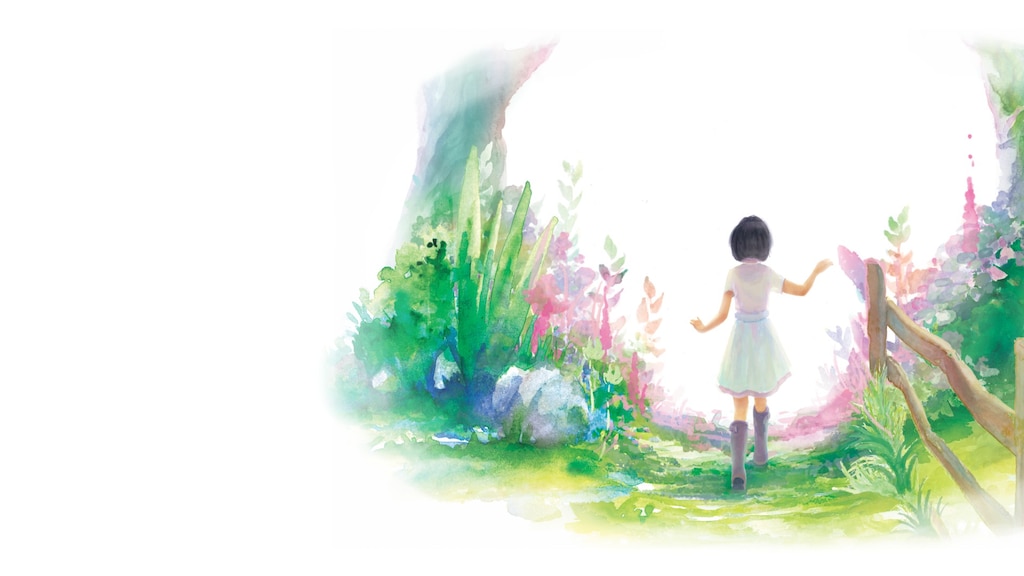 Beyond Eyes - Achievements Guide
Short description to every achievement on Steam.
17
123 ratings

AC-130H "Spectre"
View all guides
My one criticism
Can she really not walk any faster? I realize that it makes narrative sense for her to walk slowly, she's blind, she can't run. Okay. But you could've probably still made the animation just a tad faster? Once you've played for a while it really becomes an...
50 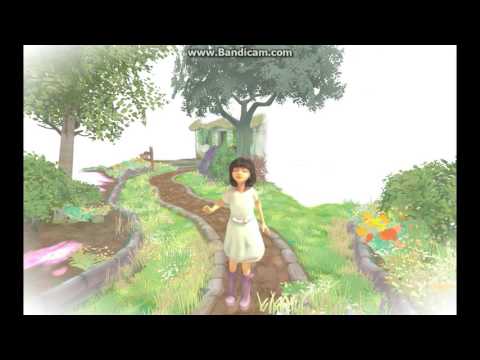 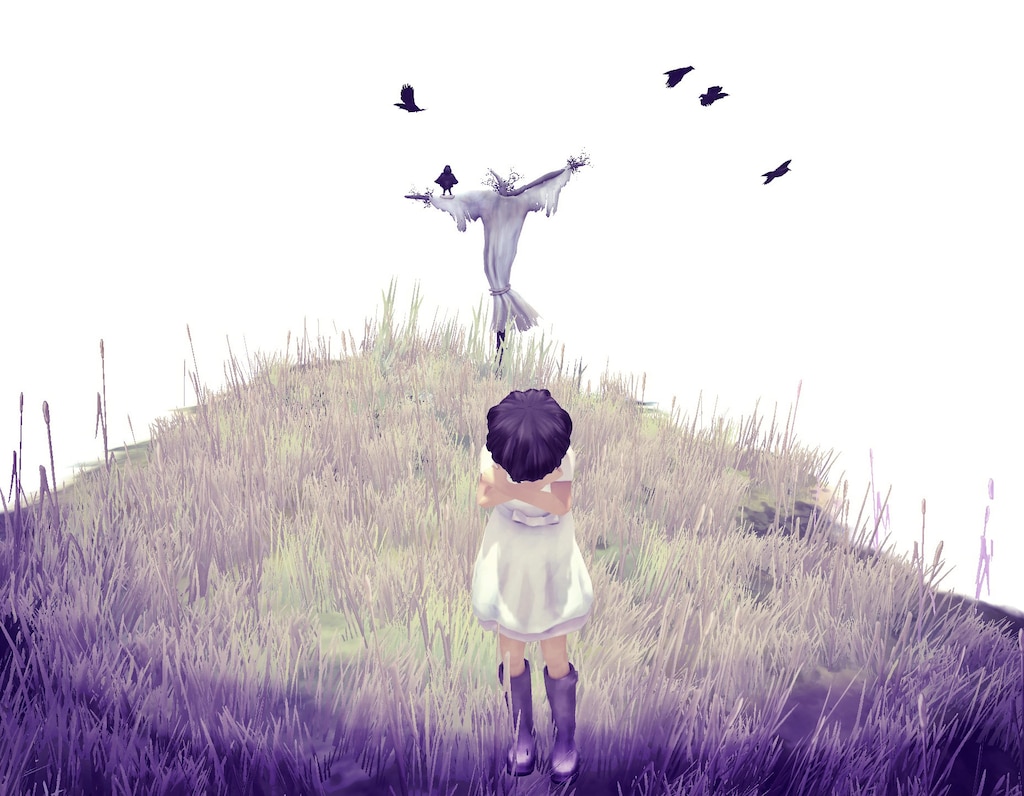 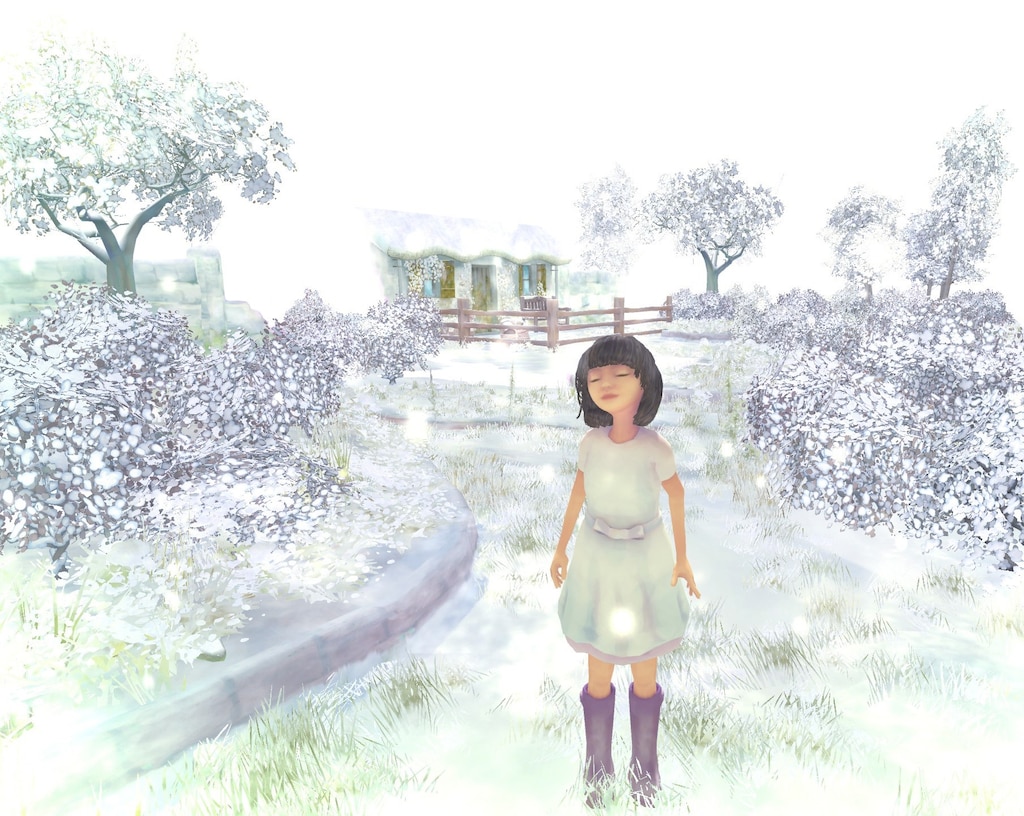 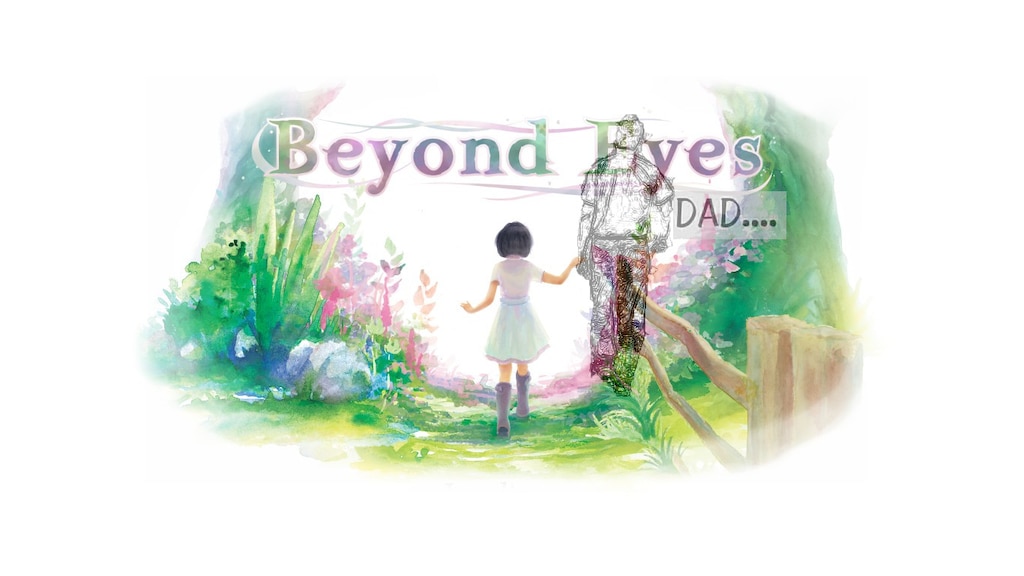 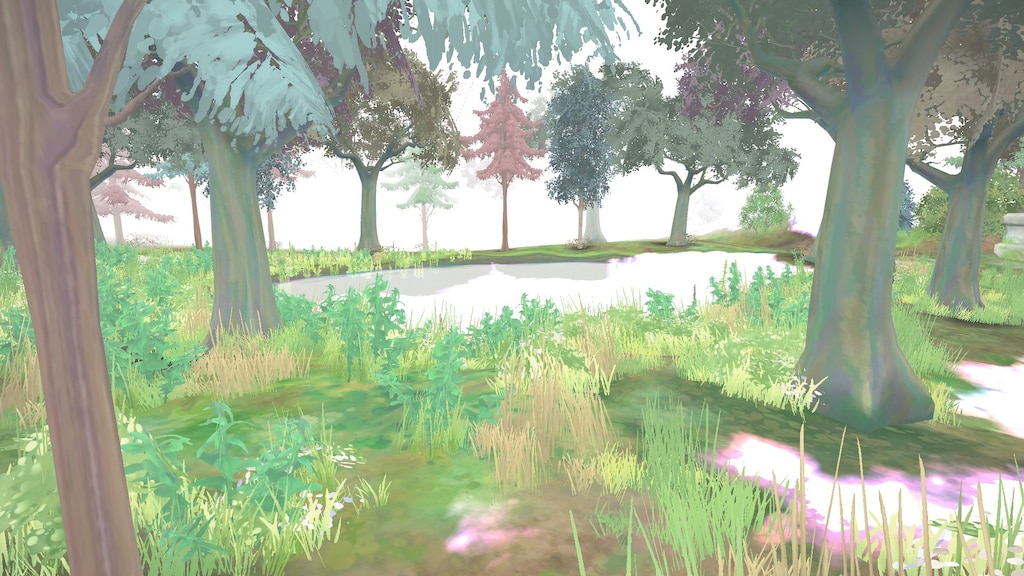 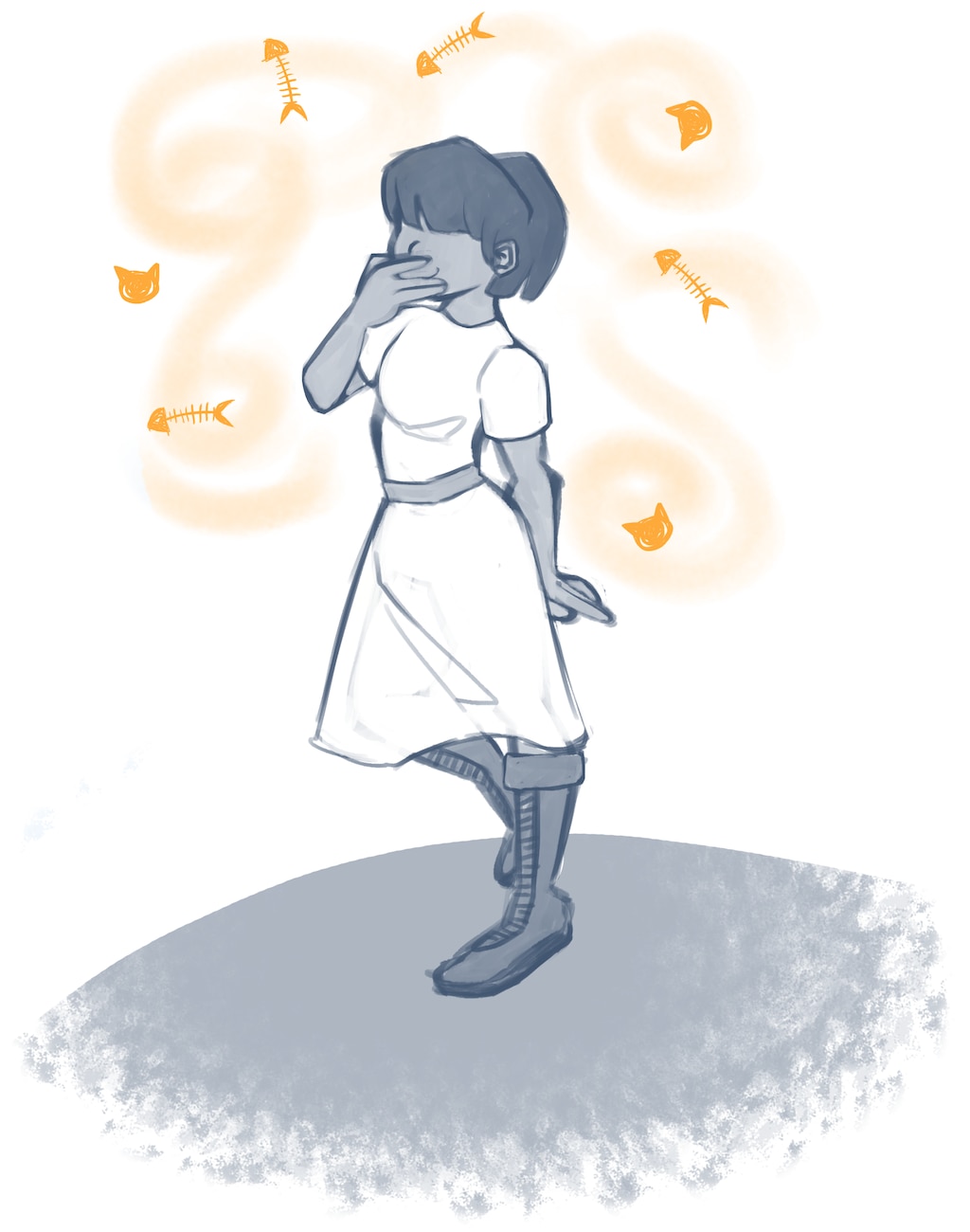 0
Ban
i loves her - twitter/bpdfive

bpdfive
View artwork
So like, anyone else get a virus with the .exe file?
Avira noticed the virus "TR/Crypt.XPACK.Gen3" that apparently is included in the .exe file. Soo yeah, not cool. Not at all. I was just gifted the game and now can't even start playing it. Great.
19

lcephoenix
Aug 14, 2018 @ 9:27pm
General Discussions
Introduce Yourself!
Hey everyone! I'm Mike, community manager at Team17. I'm here to make sure that the Beyond Eyes community hub here on Steam is a fun and safe place for Beyond Eyes players to share and discuss their experiences. Nice to meet you! This thread is for intr...
18

Mike
Oct 7, 2017 @ 9:49pm
General Discussions
Character keeps moving to the left when gamepad is plugged in
I have a little issue here that I can't fix by myself. Apparently the game also uses the big triggers on the Xbox One gamepad to allow you to turn right or left and these seem to be super sensitive. My gamepad is just a few months old, so it's not that th...
13

Recommended
2.5 hrs on record
I had a hard time giving this a thumbs up, but overall the game was charming. The whole time I couldn't decide if it was sweet or stupid. The game is slow; the story is bland, but sweet. I pushed to the end just to know how it ended. The graphics are beautiful and unique. It's a slow moving walking simulator. It's also quick, even exploring I finished in about 2 hours.

Not Recommended
1.0 hrs on record
This game's visuals are beautiful and the atmosphere is for the most part very relaxing, but they dropped the ball when it comes to the story in my opinion. I patiently slugged through the game despite the excruciatingly slow movement speed and constantly getting stuck on invisible boxes around bushes and fences, but then, they killed the cat. I believe in giving games a fair chance, so I could put up with the slow movement and getting stuck on stuff that became visible way later then they should have, but a bad ending can still ruin a game for me, and this was the worst possible ending to an otherwise cute story.

Some people may be impressed when something makes them cry, but I'm not.
Grief comes easily, it's joy that takes work.

Not Recommended
2.7 hrs on record
boooooooooooooooooring gameplay...so slow....bad ending! you search all the game the cat but in the end the cat is dead.