Styx returns in a new stealth adventure! Explore and master huge open environments, sneak past or assassinate new enemies and bosses, and experiment with the new array of lethal abilities and weapons in our goblin assassin's arsenal.
-75%
$19.99
$4.99
Visit the Store Page
Most popular community and official content for the past week.  (?)
Games like Styx series... suggestions anyone?
Hello, so I'm currently obsessed with the Styx series, and it's all I want to play lately... I've done a little bit of research to see if there's any stealth games similar to the two main Styx games, and came up with virtually nothing. Is there any such game(s) out there? I have already played both dishonored's (a common suggestion... they were very good though!) and assassin's creed is just... not what I'm looking for lol Like, I want PURE stealth, challenging just like Styx... graphics aren't too muc...
15 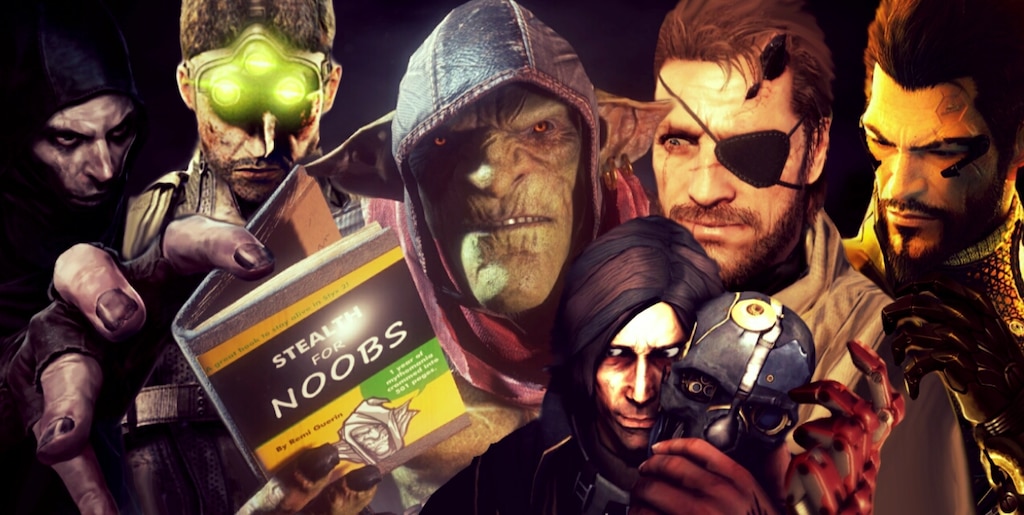 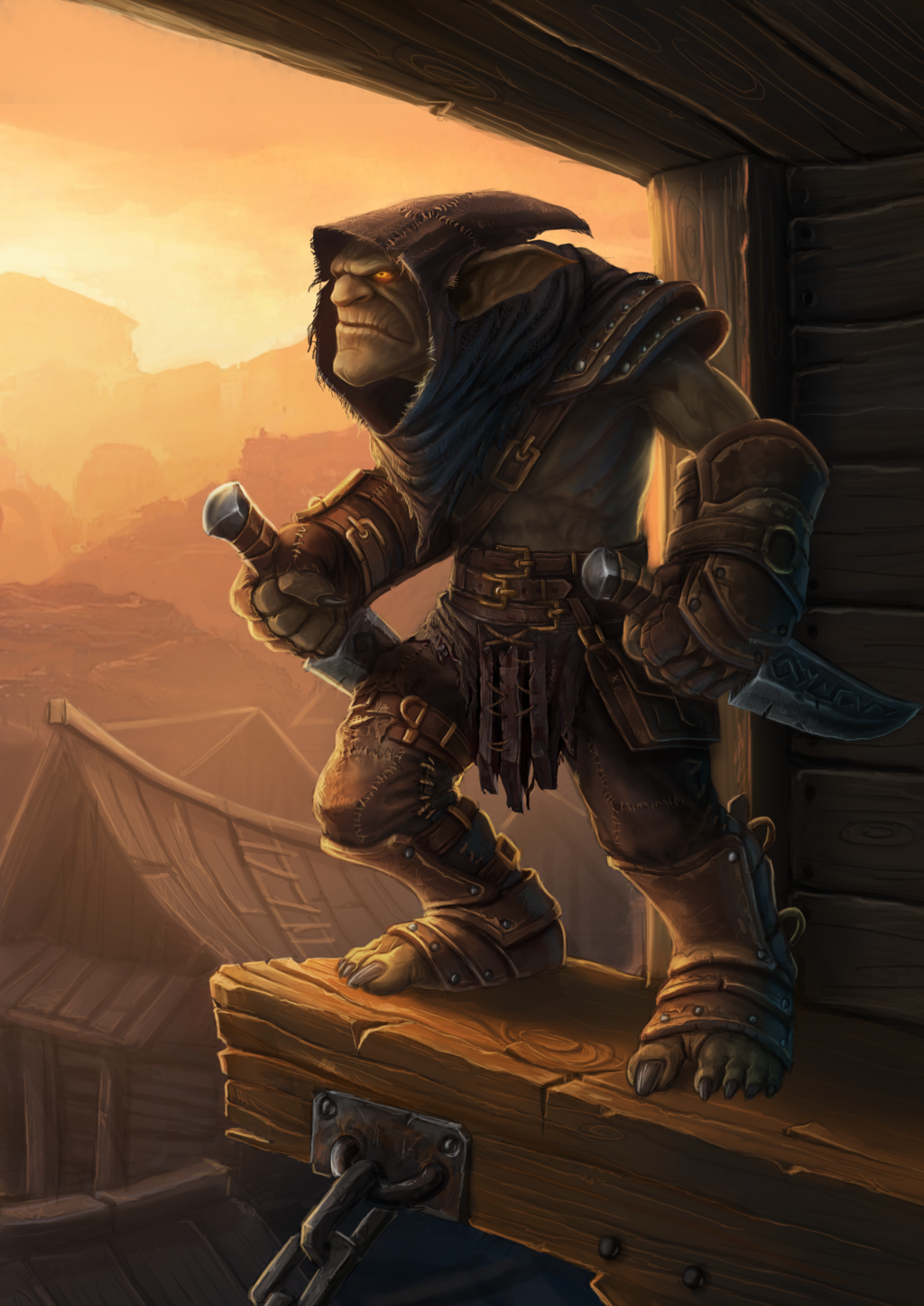 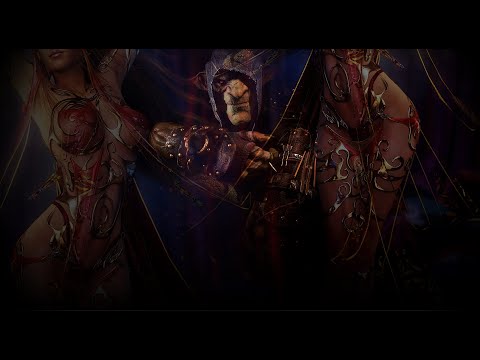 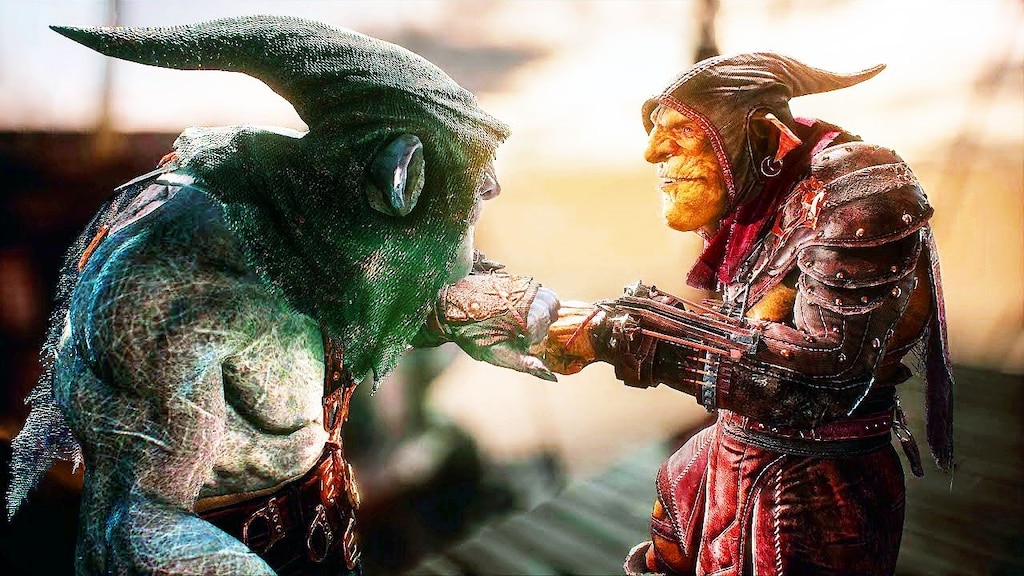 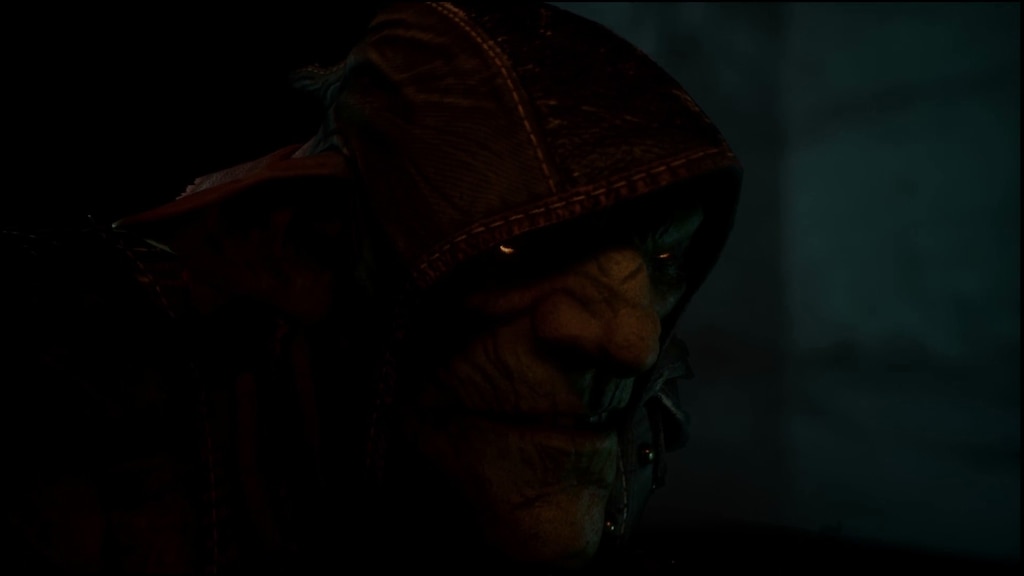 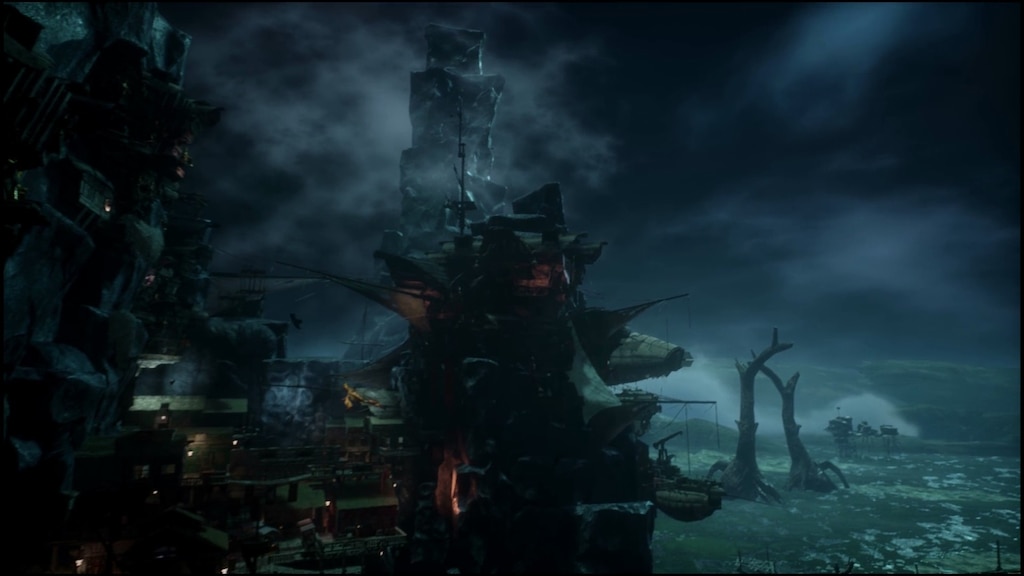 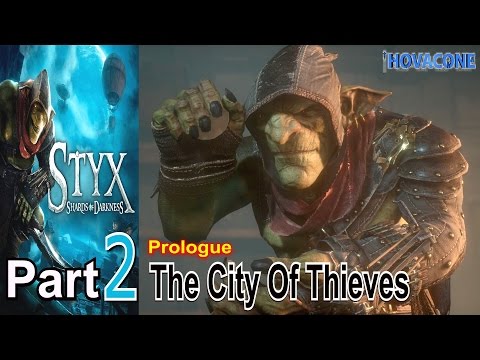 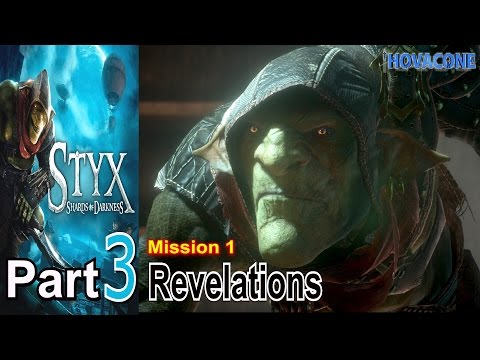 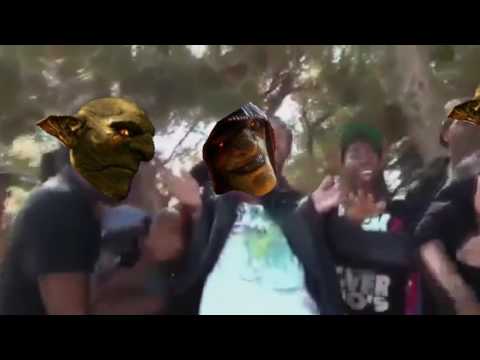 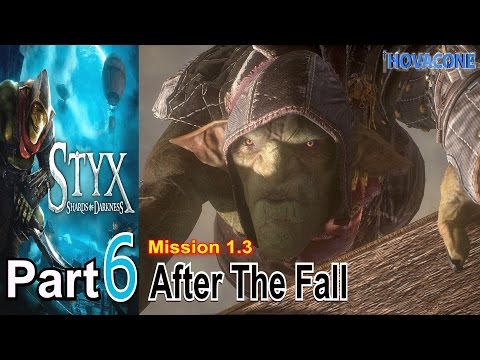 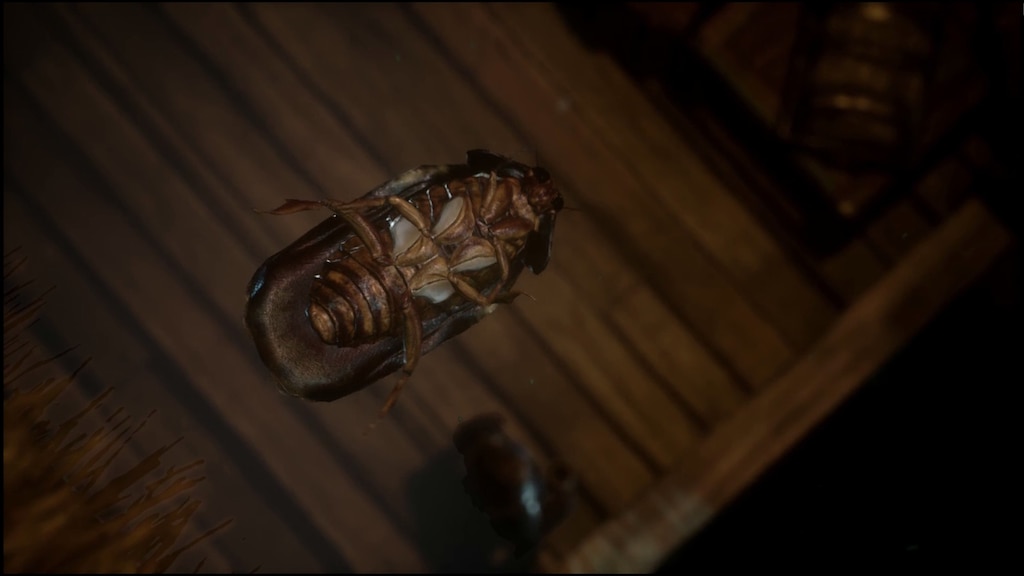 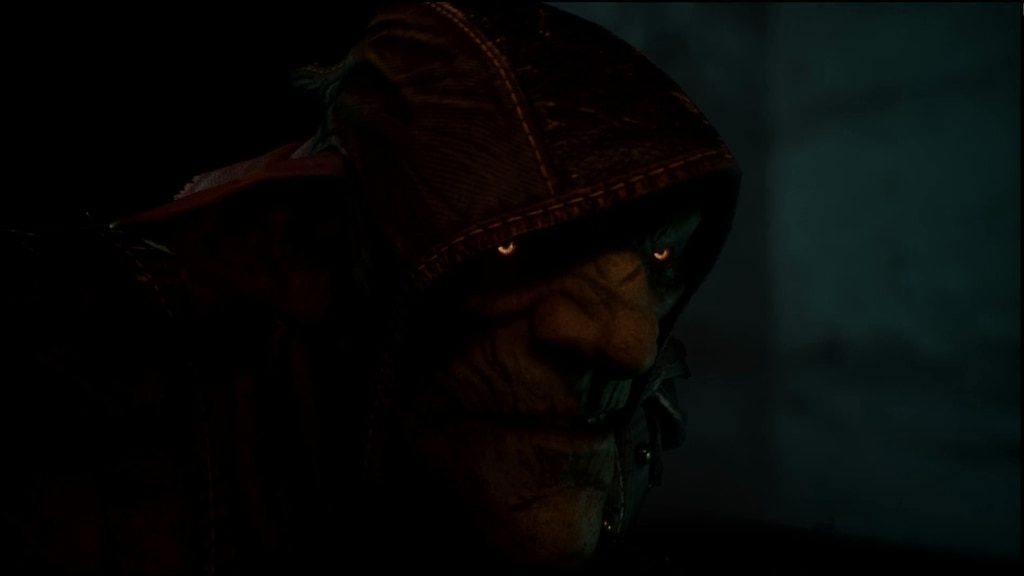 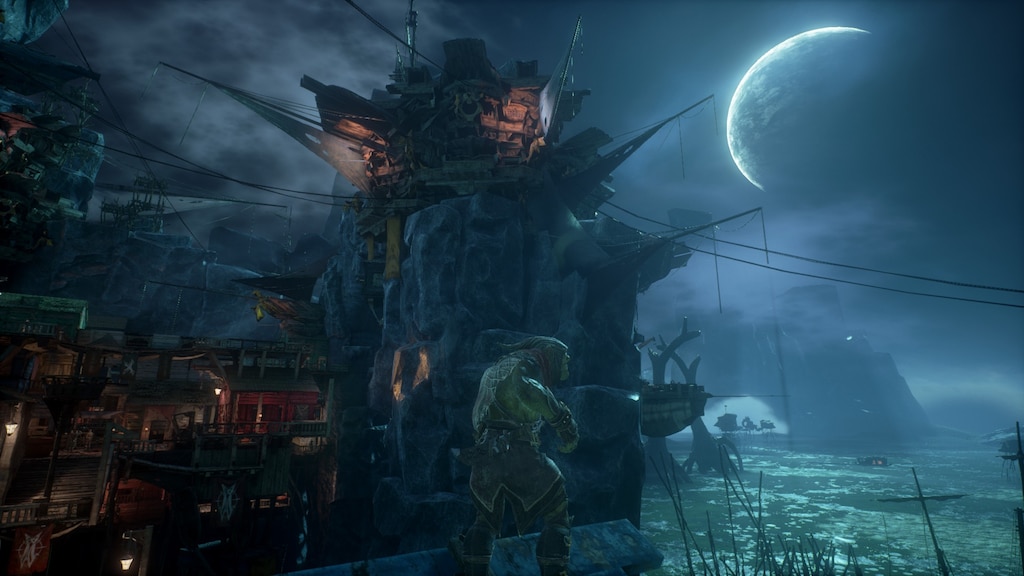 Skrytociemny
Apr 16 @ 2:37am
General Discussions
Known Issues & Workarounds
Hi everyone, We hope you’re having a great time playing Styx: Shards of Darkness! We’ve been reading through all your feedback, and our team is actively working hard on the issues that have been reported. In the meantime, we’ve assembled a list...
101

Veloci
Jun 9 @ 12:40pm
General Discussions
Styx game 3 Incomming?
Hey i just finished the game and was....suprised i gues is the right word.....it was just so"BAM game finished." open ending with jarak and yeah....its just unsatisfing. But i gues we are getting a 3rd game:D Happy over that but...still the ending is just a real big "WTF this should be a end?"...
88

Banana Prince
Feb 16 @ 3:12pm
General Discussions
Co-op question
Hello Say I buy this game to play with a friend, do we need to both have in order to play? or can I just host and we play together? Thanks
3

Celestial
Apr 14 @ 12:49am
General Discussions
No one has rated this review as helpful yet

Recommended
49.0 hrs on record
I'm officially hooked on this franchise. Although the dialogue and characters are mostly walking, talking cliches (the brooding, sarcastic protagonist, the holier-than-thou elves, the Scottish dwarves with drinking problems) it's all executed well enough to be charming. I loved the artist choices - the armour and clothing designs, the character models, and how gorgeous and open the world felt. This game improves on almost everything from the previous game, namely by making the stealth aspect better with more routes and places to climb/sneak through. The lore in this one was also super interesting, especially with the way it wove the events of the previous game into the plot of this one. Truly the best fantasy stealth game franchise I've ever played.

When the game mechanics work, they work well. Stealthing and sneaking can feel effortless, but when they don't work it's incredibly frustrating - namely, when Styx just misses handholds and cliff cracks and plummets to his death. I died more from that than being caught by guards. I'm also not a fan of the boss fights - they throw away all skills you labour over getting and upgrading for a bizarre, frustrating platform experience. I wish the boss fights were a cumulation of the skills you learned and cultivated instead. Obligatory answer to the worst part of the game: the botched save game right before the last boss (the stone golem) that makes you sit through two loading screens every time you die before you reach the first save location. I nearly rage quit. My only other wish was that Djarak or Helledryn were romanceable because they are both super hot, but that is neither here nor there.

Anyways, I love this game from the bottom of my heart. It plays really well for the most part, and I adore how immersive and beautiful the world is. It also has incredible replay value, and I'll definitely be dipping back in to try and get more achievements. I really, really hope they make a third installment - if they do, it's an instant buy for me.