Your adventure is not over yet, the real enemy has appeared. Dr. Wolf has taken your lovely girl and you won't stop until you find her. To accomplish your mission, you will pass through many difficult challenges, putting your own life at risk.
$2.99
Visit the Store Page
Most popular community and official content for the past week.  (?)
Golden Wolves, Easter Bunnies And Torches List
Golden Wolves Are at Stage: 6, 11, 12, 14, 18, 26, 37 (http://imgur.com/Yi7RiOf (Simply die on the spot in the screenshot) 49, 50, 54 Easter Bunnies Are at Stage (For the Easter Bunnies change your computers' date to the 5th of April, 2015): 2, 8, 9, 12...
28 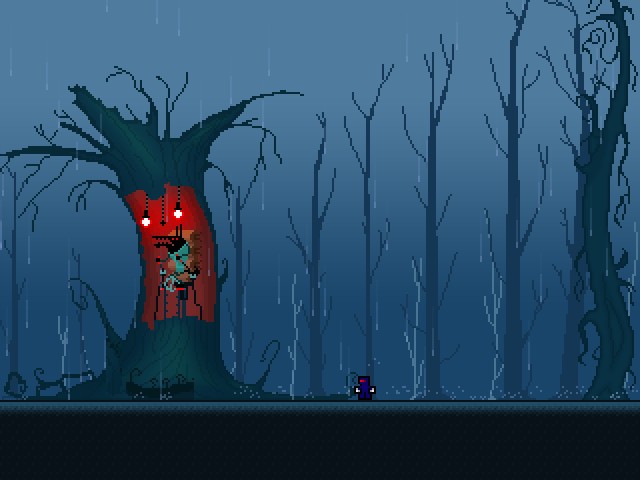 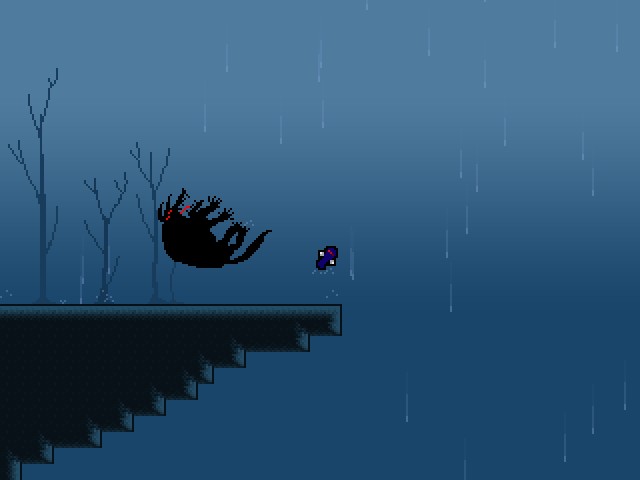 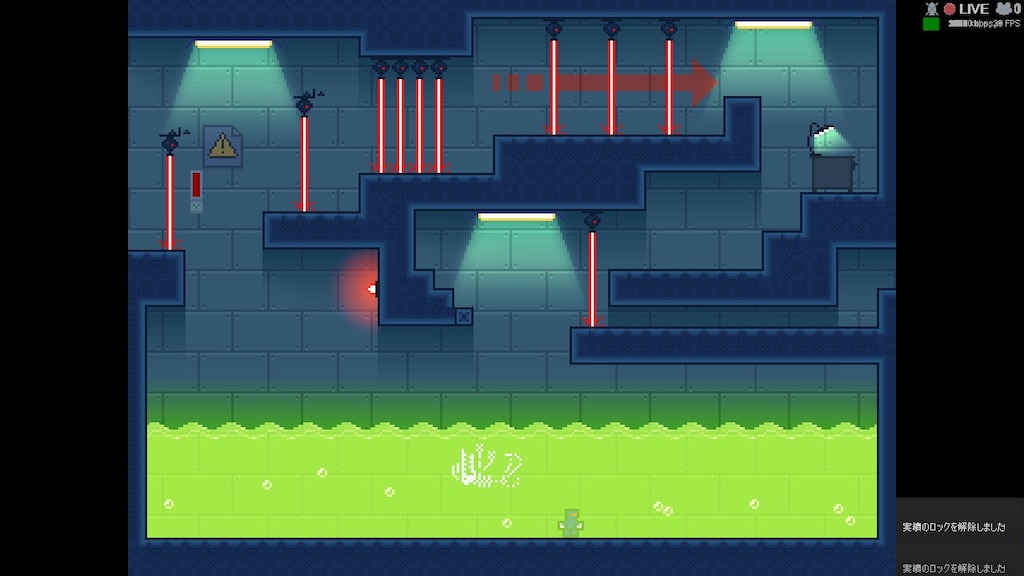 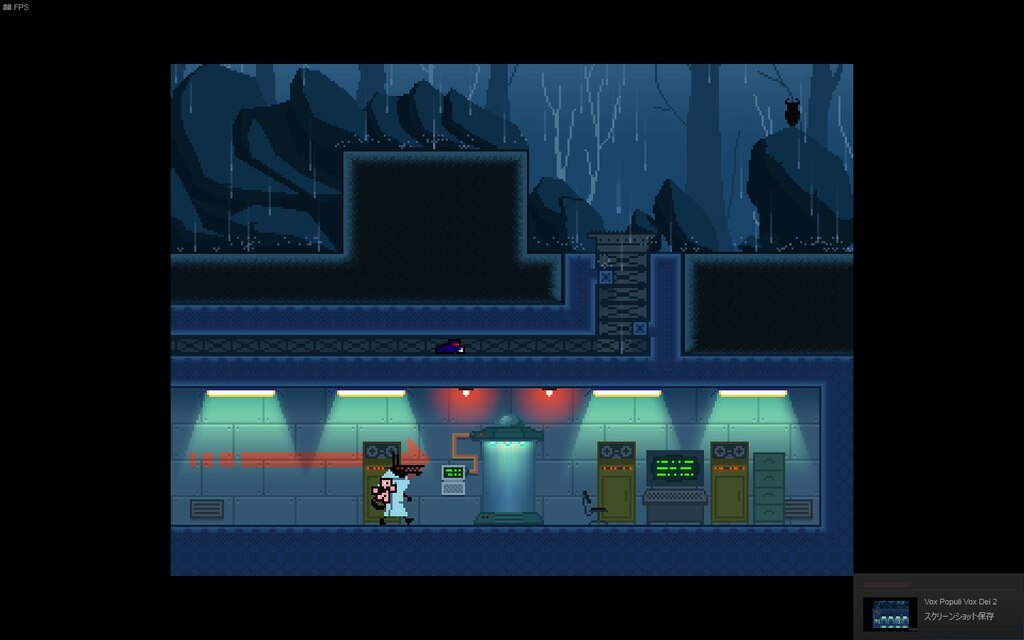 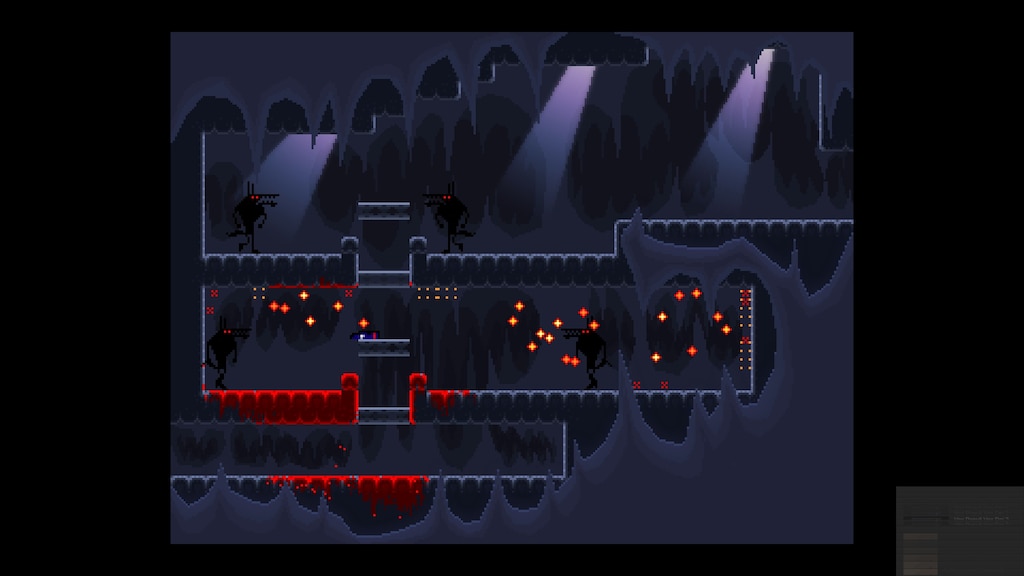 It's a me Mario :D
View screenshots
Artwork 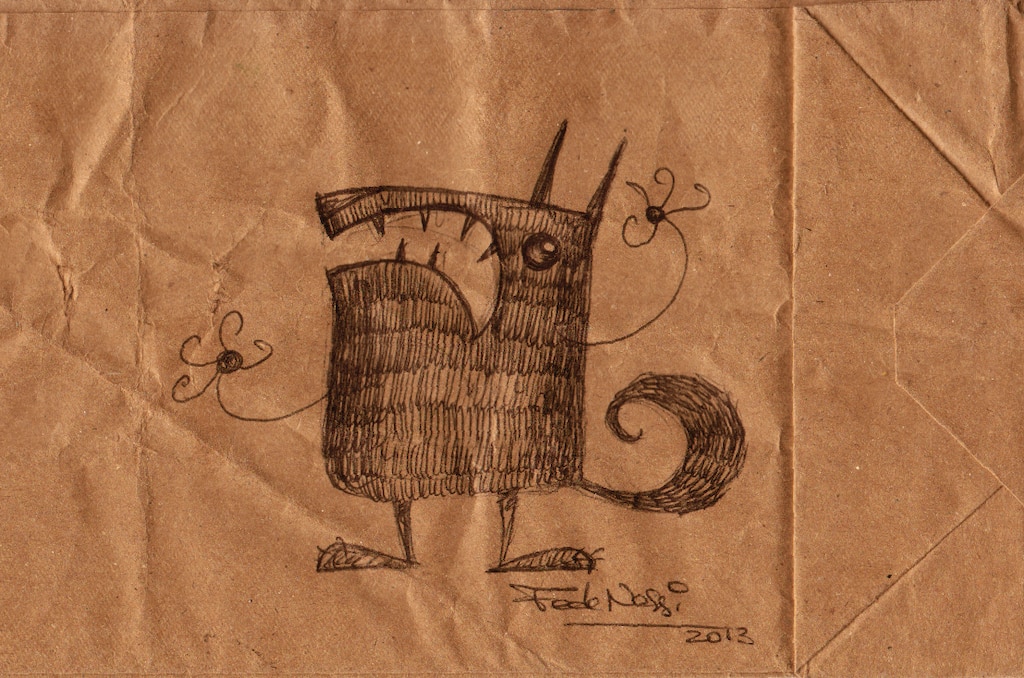 fedenessi
View artwork
Gold Wolves and Easter Bunnies?
Golden Wolfies / Easter Hunter I have all the achievements but these two, and can't find the last few gold wolves anywhere. Also, I havent found a single bunny yet. Are the bunnies even available to get as originally they were added during an Easter weeke...
17

Intro
Vox Populi Vox Dei 2 is a platformer game and a sequel to Vox Populi, Vox Dei(a werewolf thriller)[www.kongregate.com]. The sequel also has bullet hell mechanics in some level and relies on stealth and/or timing in order to clear some levels.

Graphics
The game has simple, yet beautiful animations. The enemies are basically just a pixelated black thingie and you're mostly blue colored. The backgrounds and the levels are amazing though; they look beautiful and breathtaking for pixel arts. There are also some rain and lighting on some levels that makes the art looks better. Despite the game being a pixel art, the UI has the normal 2D art with sharp and simple style. The design and animation is so cool that it looks like you're watching an intro from a movie.

Story
The game has some cutscenes although there is no single word in the game (except for the control tutorial). The story mostly is just a "show and tell" type that doesn't take too long and most of them are just a cutscene for the next event that is happening to the character, and not the main story. This makes the main story to be hard to understand except the fact that the character's lovers is being kidnapped by someone. Despite all that, i like the fact that all levels are related to each other.

The game
As i said before, it is a platformer game. The game has 54 levels in total (including some levels that only require you to walk to finish the level) and it will start off by teaching you the ropes. However, even with all those tutorial, i got stuck right after the tutorial ends. I always tried to kill all enemies whenever i can out of habit and there is actually a level where you don't have to kill them all. It took me a lot of tries before i understand that i don't have to kill all enemies to proceed.

Speaking of killing, yes, you can kill enemies. You'll either have to backstab or charge at the enemies before they kill you in order to kill them. There are some enemies that can't be killed though. However, the killing animation takes too long and you need to press space a lot of times until it's done.

The game itself is a platformer to its core, and a challenging one at that (it's not on a super difficult one though). There are 5 stages in the game where every stages have their own distinctive mechanics: stealth, precise timing, bullet hell, multitasking, and "a leap of faith" type of thing where you have to "calculate" your own distance and hoping that you'll get it. Some levels might be annoying to solve, but the game tends to have checkpoints on the longer stages and there aren't that many levels in each stage; you'll finish all of the levels in one stage before you get bored of the mechanics.

The game also has 4 main bosses. Most of the bosses are unique and each of them have different skills. You'll have to identify the bosses' skills and the most effective way to beat it. There are also some cutscene before and after the boss fights end and i really like the second boss' cutscene.

Conclusion
This is a platformer game with different mechanics in each stages. Each levels are connected to each other and there is also a bullet hell mechanic in it. The game needs a precise timing at some of the levels and while it's not really that hard, it might be annoying to some people.

Should you buy this game?
Yes.
If you like flashy platformer games that has a bullet hell in it, buy this game. Make sure to buy it on discount though because it's kinda short. 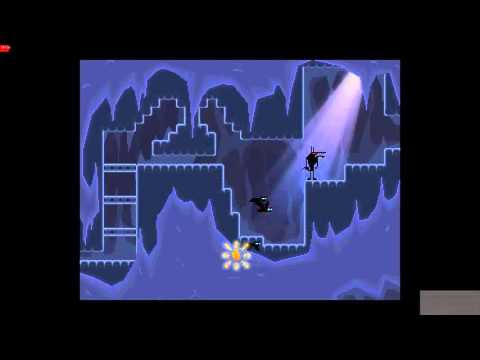 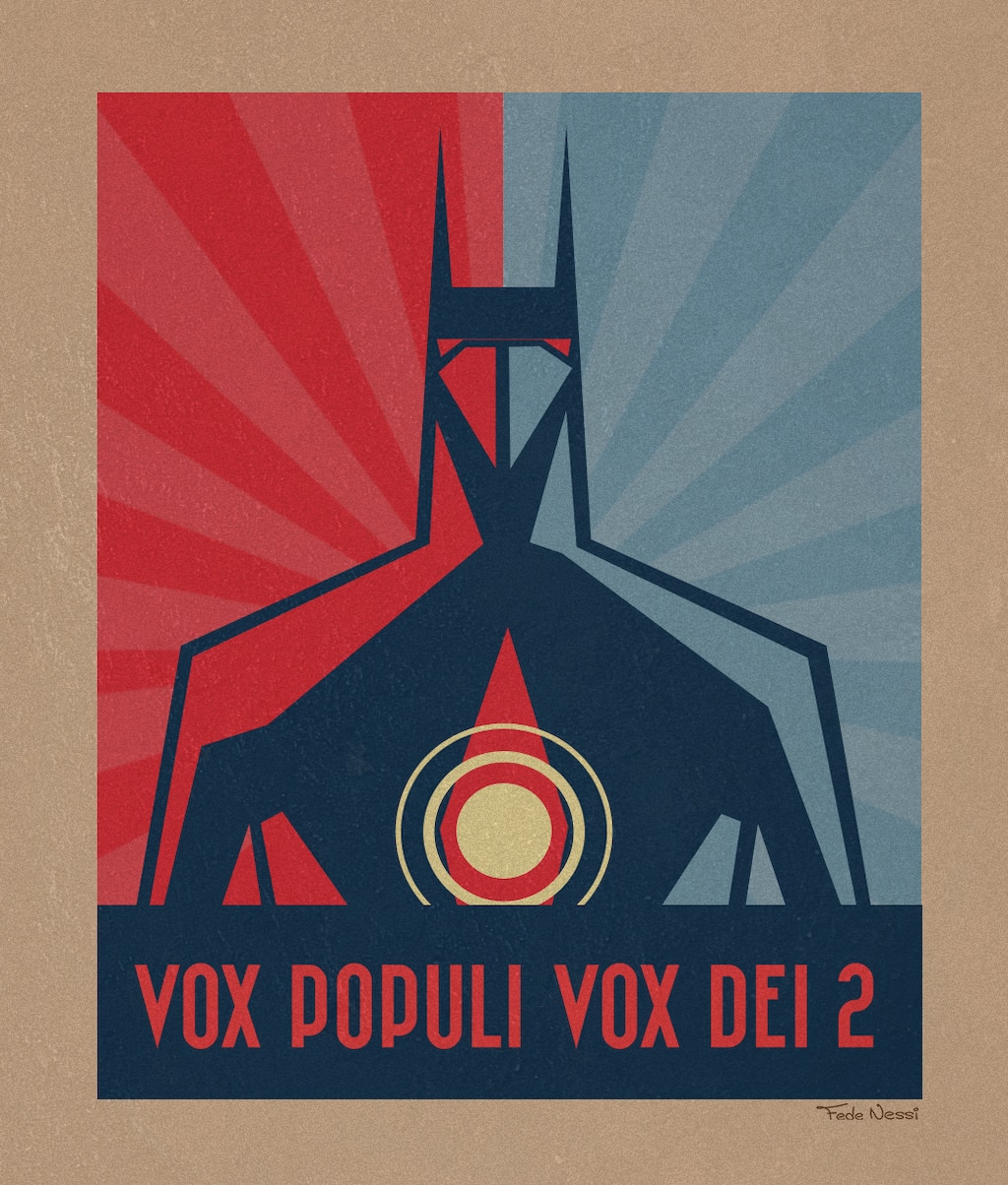 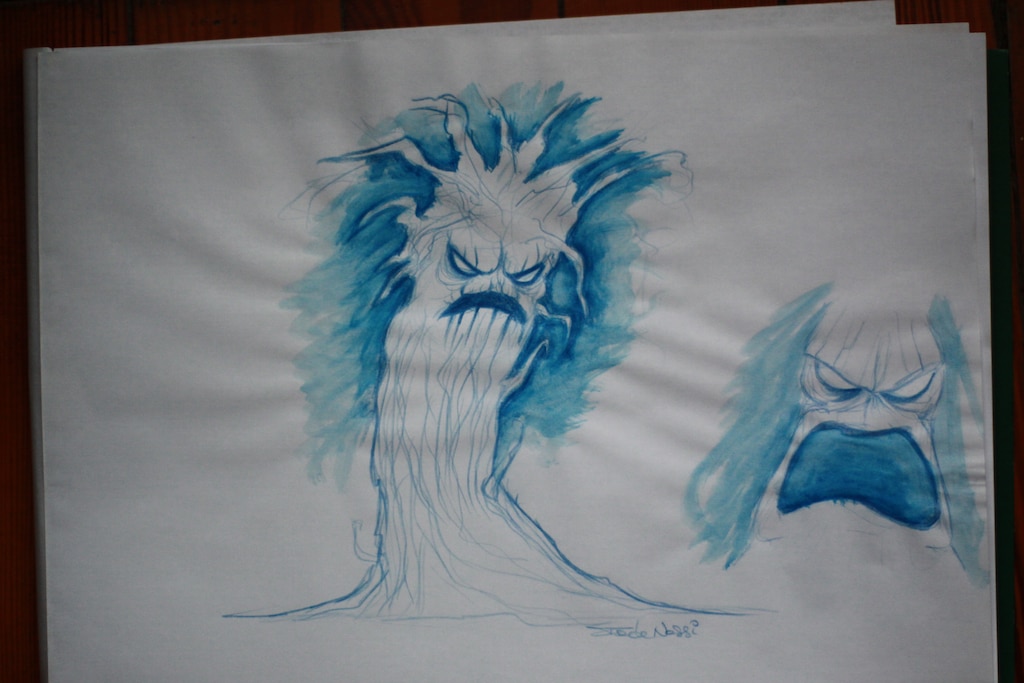 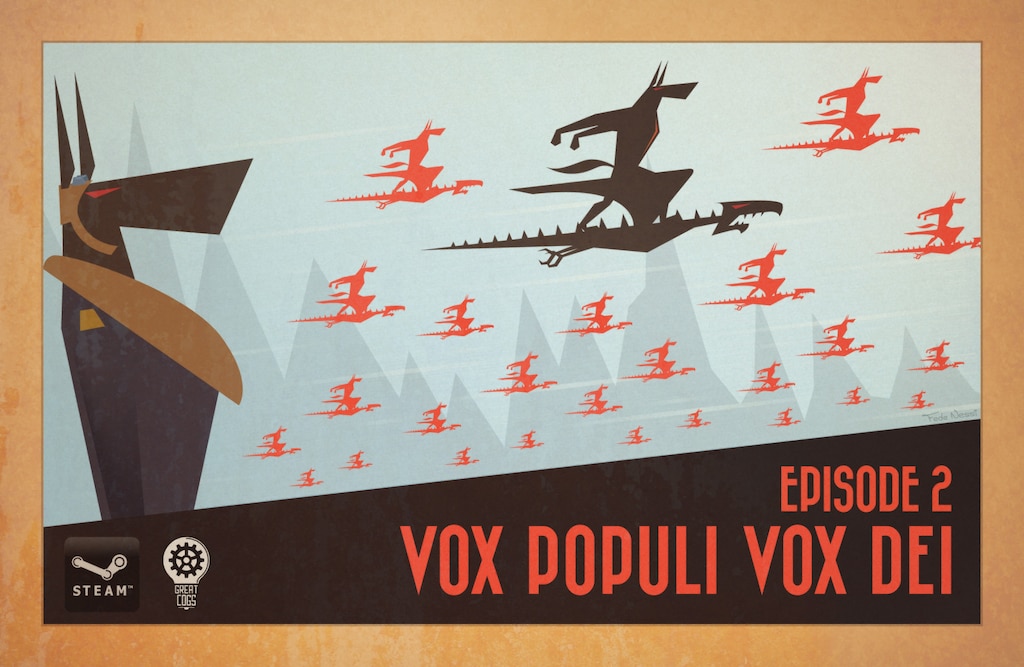 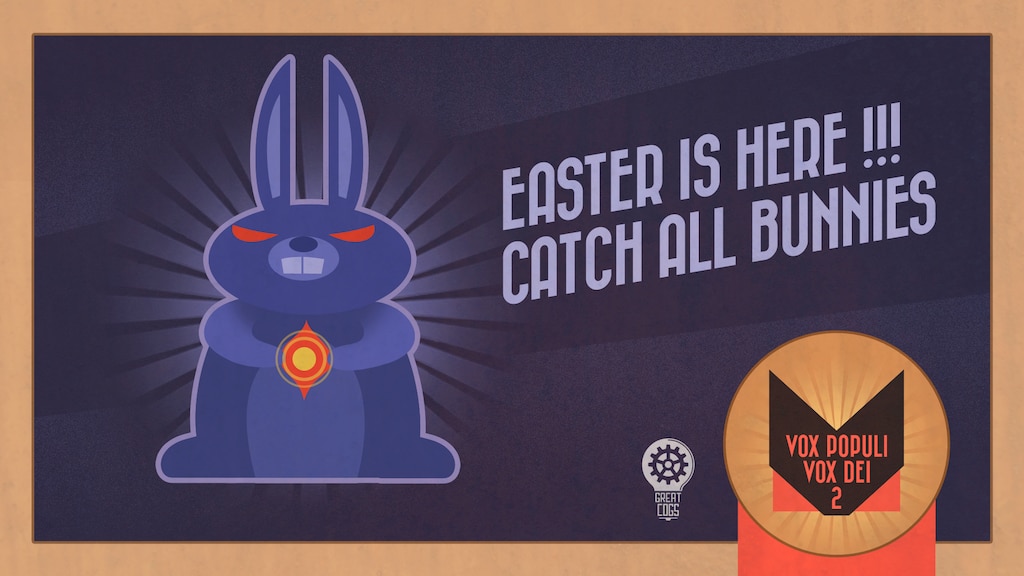 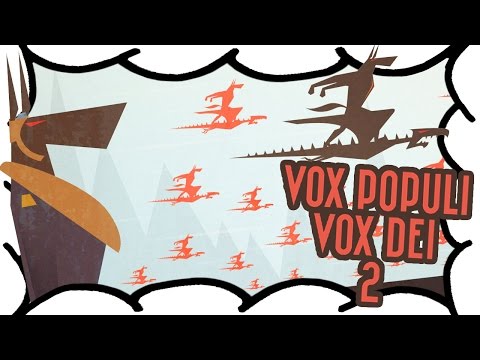 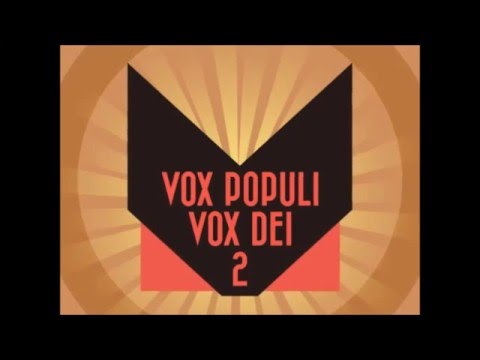 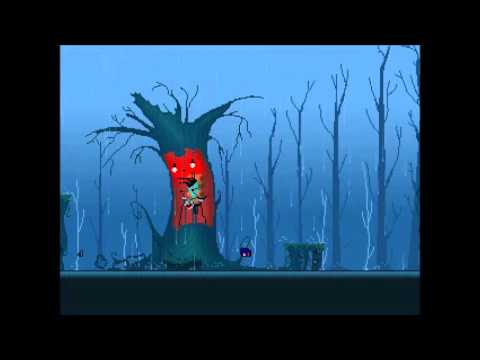 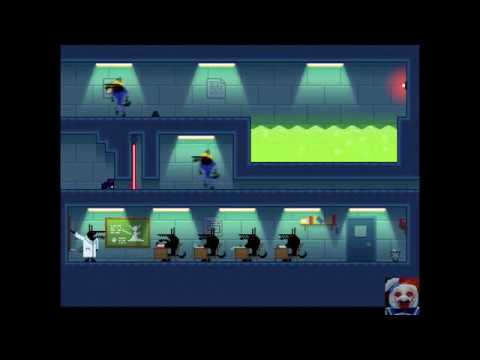