Paint the Town Red is a chaotic first person melee combat game set in different locations and time periods. The voxel-based enemies can be punched, bashed, kicked, stabbed and sliced completely dynamically using almost anything that isn't nailed down.
$19.99
Visit the Store Page
Most popular community and official content for the past week.  (?)
30% off Sale. Version 1.0.3 - Level Editor Updates, New Modifiers and more
Sep 16
Over the next several days Paint the Town Red will be 30% off so it's a great time to jump in if you've been waiting.

Say goodbye to painstakingly arranging pool balls to make letters, because in this update we've added the ability to add 3D text props in the Level Editor so you can add custom text anywhere you need it. 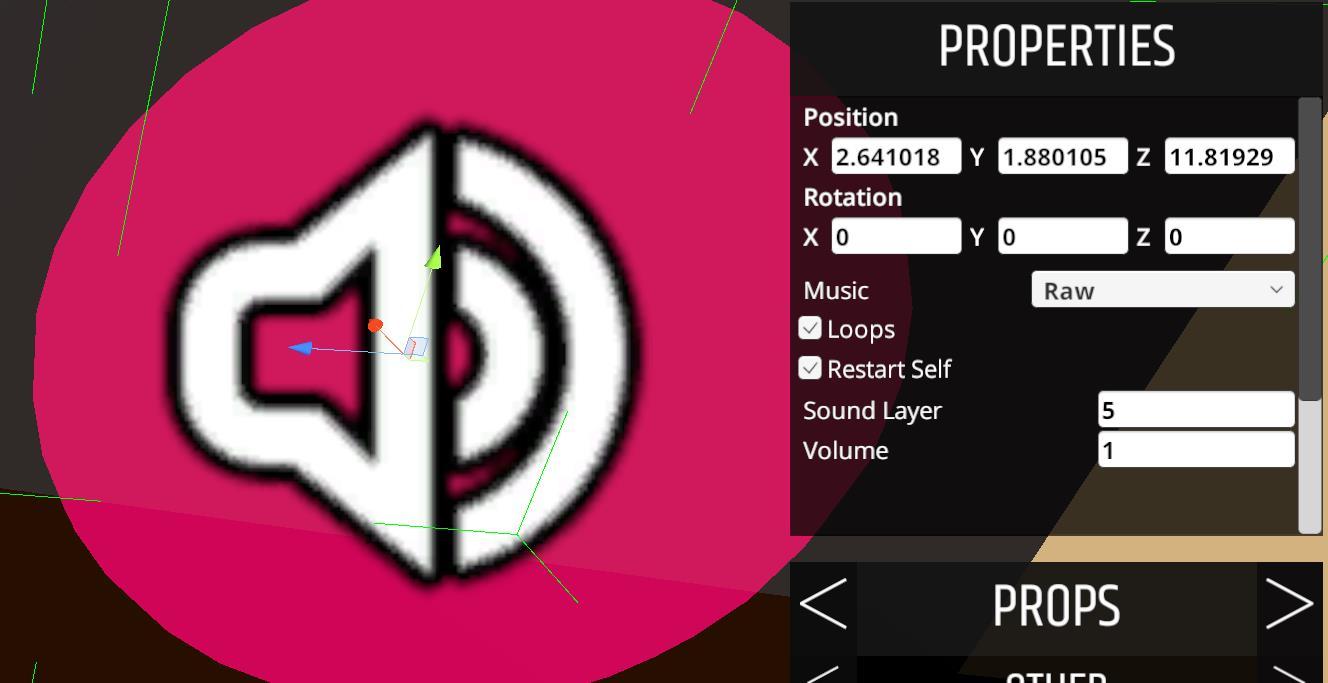 Also for the Level Editor we've added some new options for music. Firstly you can now set a different music track to play when you've won a level. The bigger change though is that you can now set Music props to play music on up to 8 different layers. This will be great for levels with voices or sound effects as they'll now be able to play on a different layer and not interrupt the main music.

We've also added some of the Beneath music tracks to the Level Editor and the old main menu music.

You can now play all the Scenario levels as one of the classes from Beneath with the new modifiers: Brawler, Spectre, Warlock, Vanguard and Corrupted.

In this update we've made some tweaks to attacks to give you more control over when you swing a weapon downwards or uppercut. Instead of being based on looking up or jumping, or random in the case of the uppercut, you can now perform a downward swing or the uppercut by swinging while holding the block button.

Some of the other changes in this update include lighting and shadows from muzzle flares on guns, thrown weapons will now longer sometimes go through enemies, in the Biker Bar enemies can now jump down off the bar if they get stuck up there and some tweaks to the Beneath Facility to help new players know how to start their first run.

Oh, and that one guy that would get stuck at the bottom of the basement stairs in the Biker Bar should now figure out how to make that first step.

The full changelist is below.

NastyJr_215
Oct 17 @ 2:57pm
Suggestions
do items that cause effects on hit affect the fireball in beneath?
I know it's called "poison TOUCH" but it feels like there's not many items favoring the fireball. so put that on top of not really needing a weapon, not using shields and not needing stamina and you end up not buying much of anything.
3

Turbat
Oct 22 @ 1:34am
General Discussions
The enemies' lunge is cheap sh**
Yeah, that's all. You think you're out of range and then bam, dead, nothing you can do about it.
37

Raden
Oct 20 @ 2:48am
General Discussions
Pictures
Would be if we had a logic object where we could paste picture for example A picture of a painting we go to google and save the painting we want we cliick and the logic picture object and we pick what picture we want and thats it. Much easier then spending a hour make a picture with pool cubes and primitives

I mabye said it a bit confusing but you should know what im saying...
18

how to befriend the man in solitary
Have you played the prison riot level yet? Well you probably missed something. The big guy in solitary, you see you can be friends with him.
203 ratings

Beneath: A Beginner's Guide
A guide on starting to play Beneath.
91 ratings

Supa Player
View all guides
I forgot a level name help me please
Hi, a while ago I played a level where we fought against monsters in a very large map, it was like police versus monsters in Beneath mode The problem is that I have unsubscribed the level and suddenly I can not find it anymore, if someone still has it I want the name please, thank you...
3 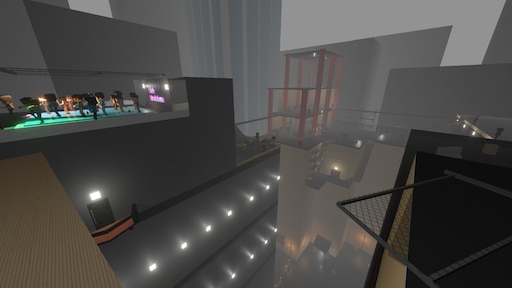 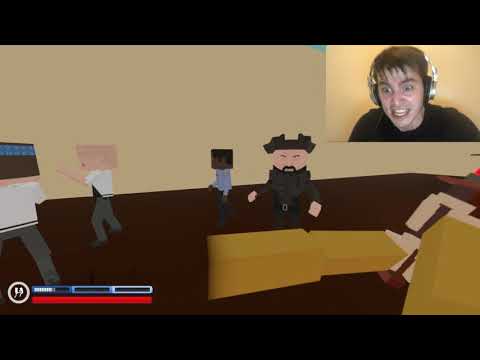 Animation Previews
Made this for myself since I can't remember what looks like what a lot and this should save myself time. Maybe it'll help you. This guide literally shows you what the animations look like from the Level Editor [e.g. RepairLow & Carving] This guide ...
38 ratings 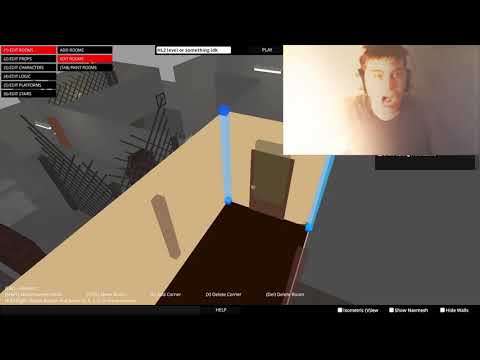 0
10
The Process of Creating a Good Workshop Map 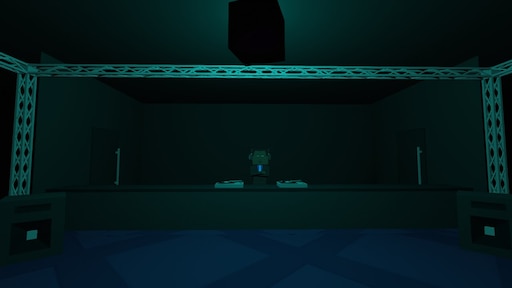 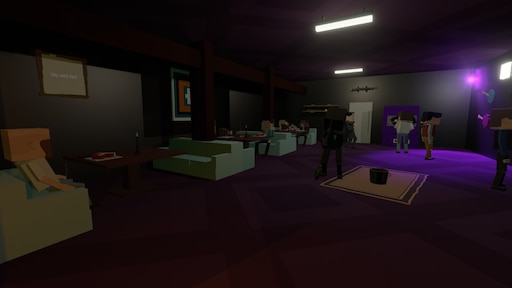 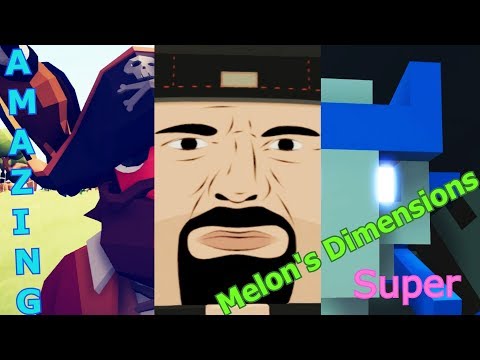 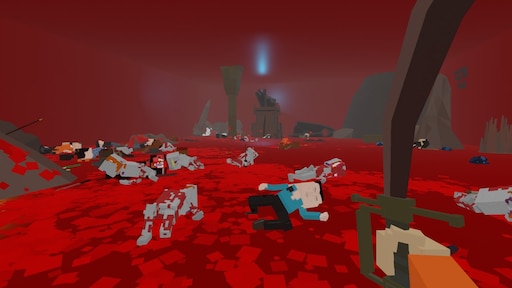 Recommended
46.3 hrs on record
i painted it blue

0
2
Big Katana Boss has Joined in.

0
1
Two Crossbows in one 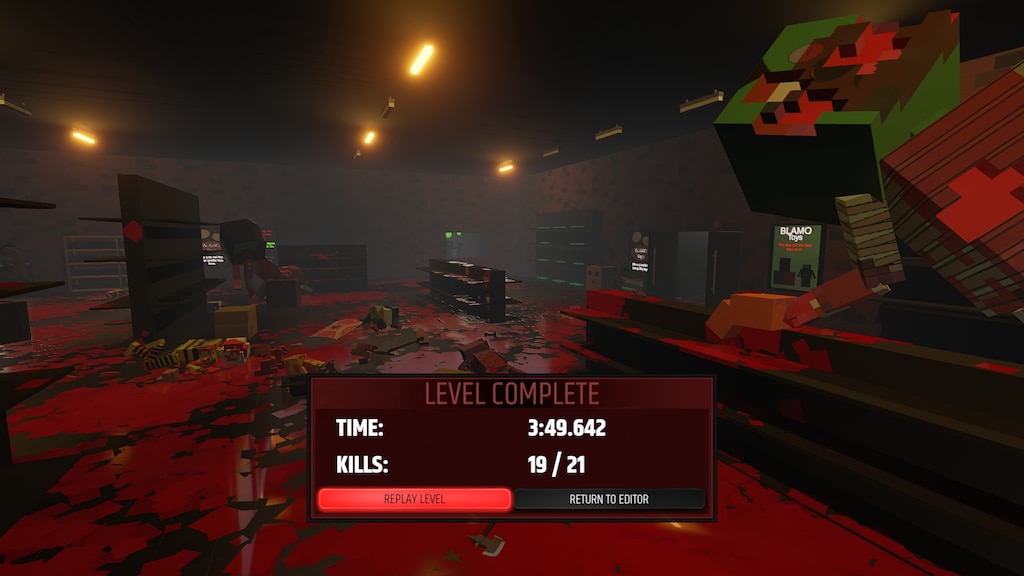 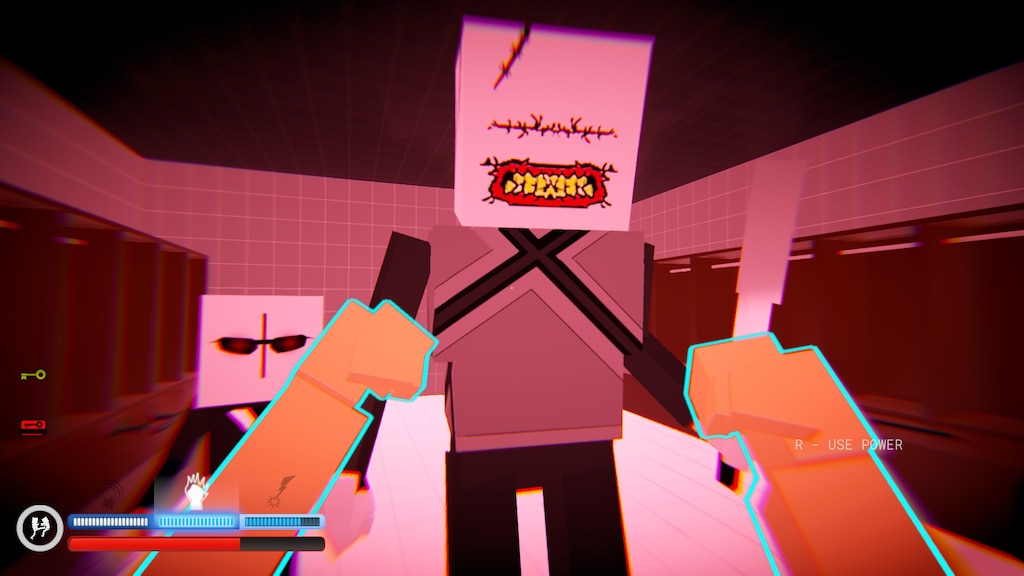 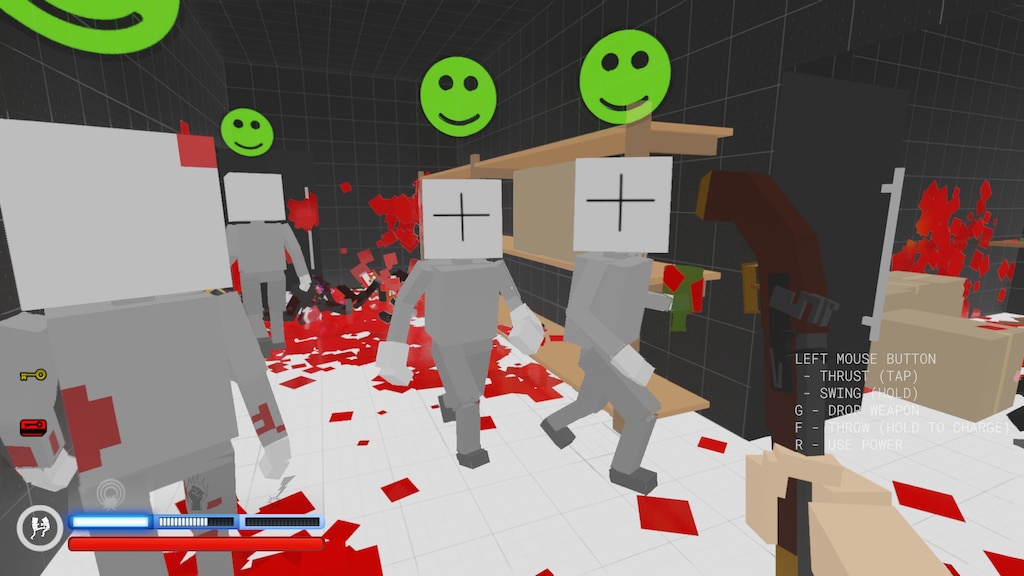 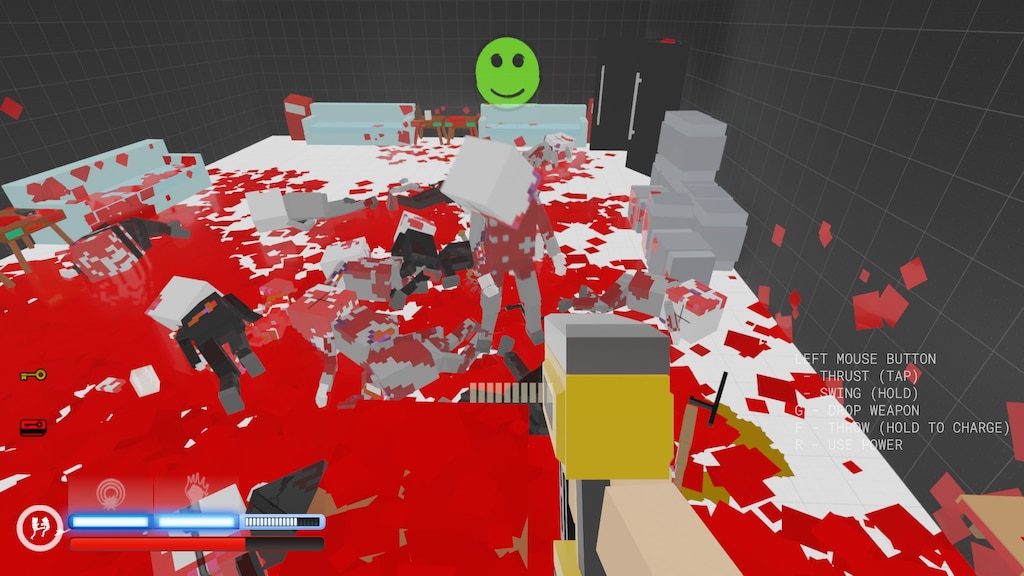 0
2
Aaaaaand only one of my friends survived... 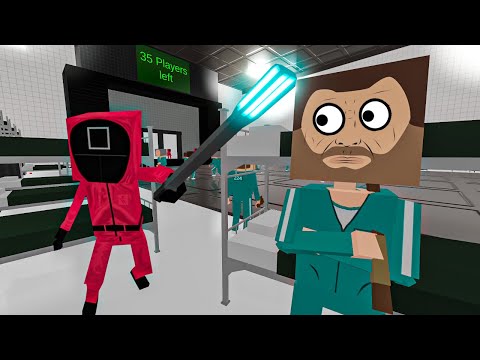 Recommended
32.3 hrs on record
This game is so funny and entertaining, if you have the money and you're thinking of buying this game, you definetely SHOULD! 100 / 10.