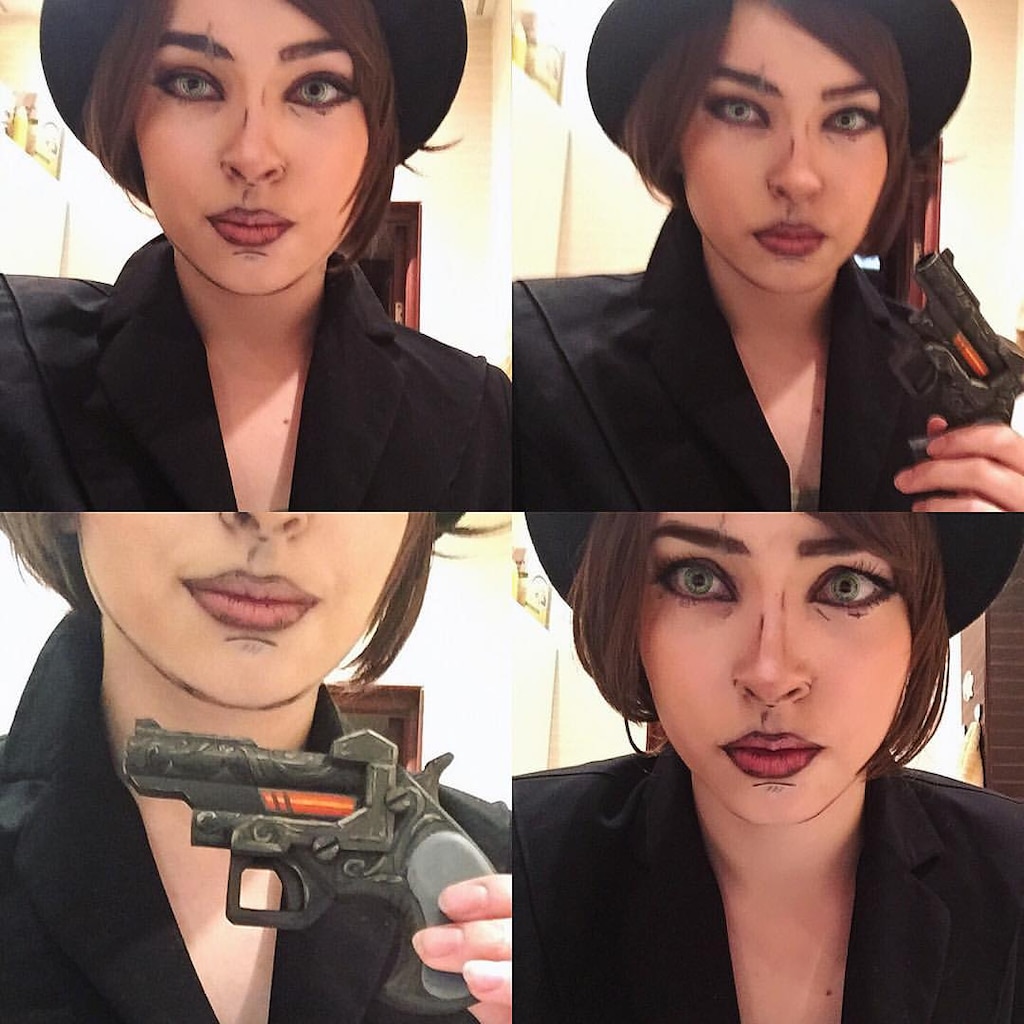 1
3
When you opened the Vault 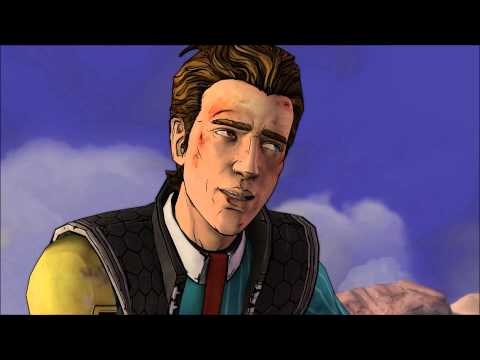 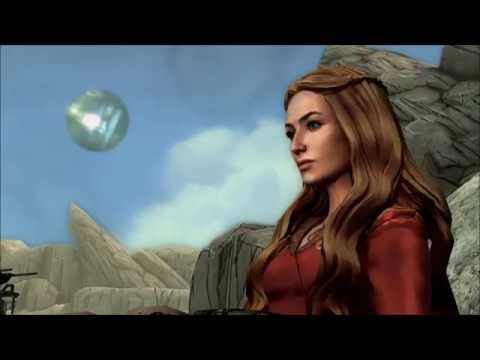 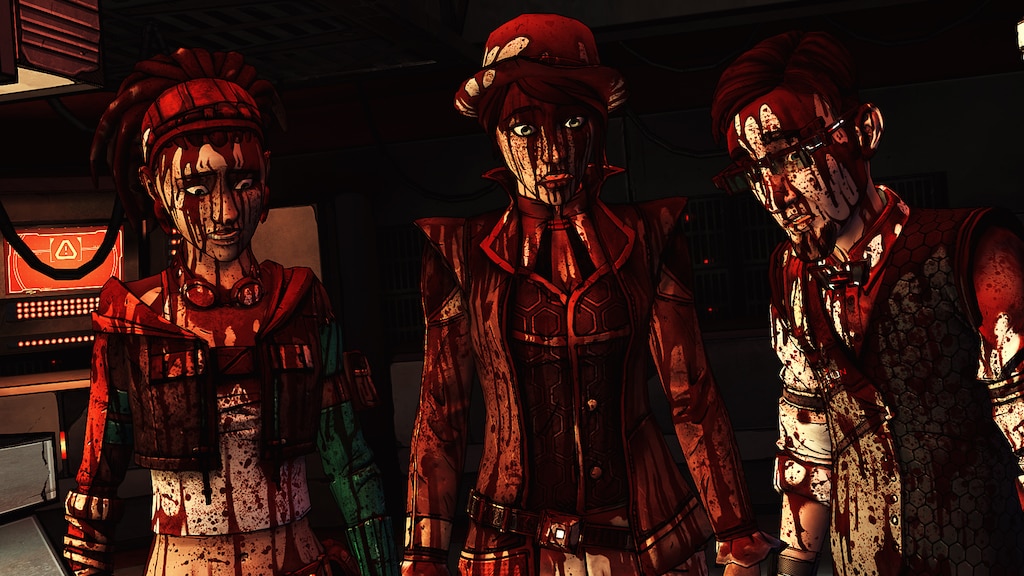 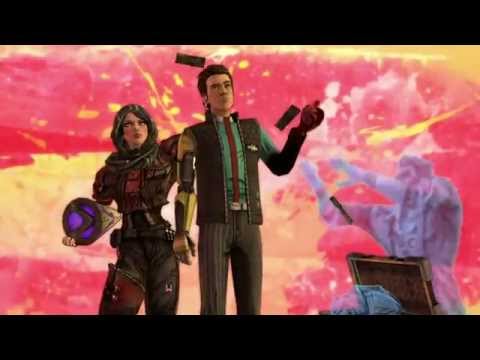 1
12
Tales From The Borderlands True Ending 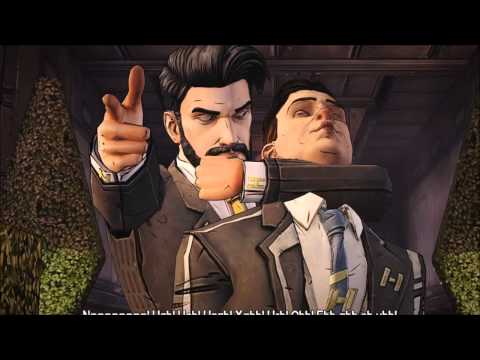 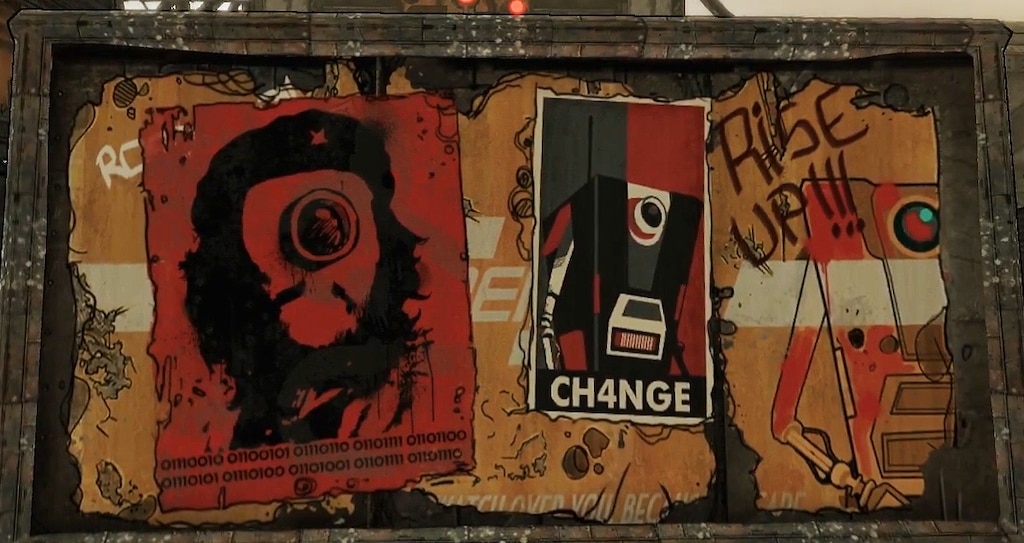 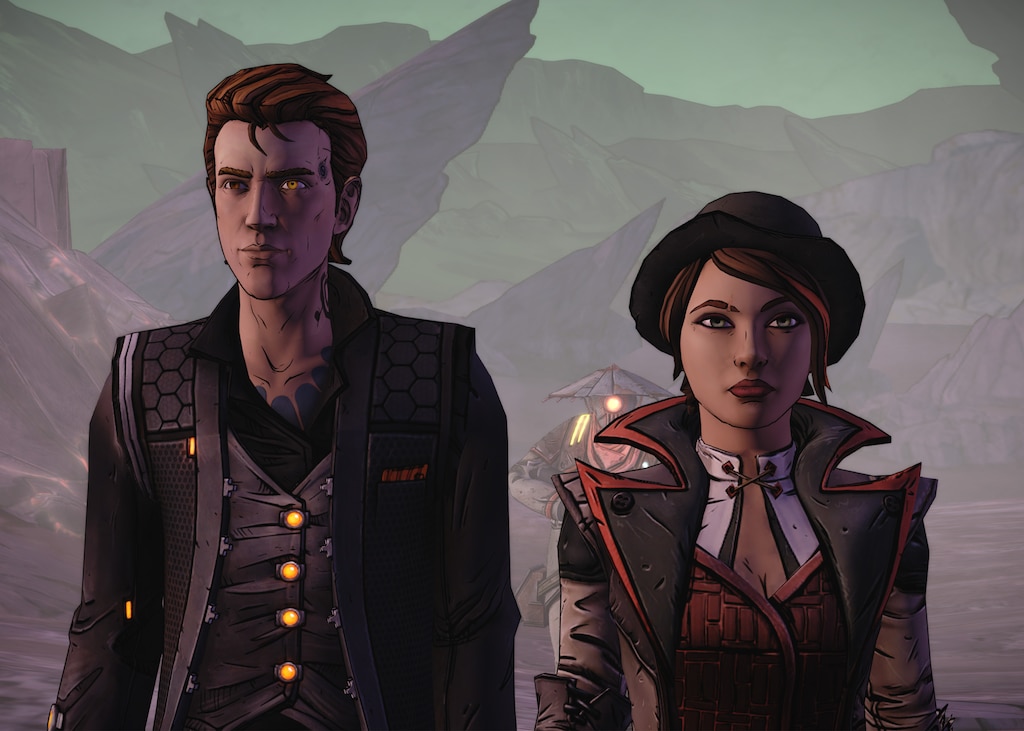 Deadcool4ever
Screenshots anzeigen
So instead of another tales game we get wonderlands wtf randy?!?
Between that and the film randys gonna milk the franchise dry .:::(.....🤦🏻‍♂️🤷🏻‍♂️
33 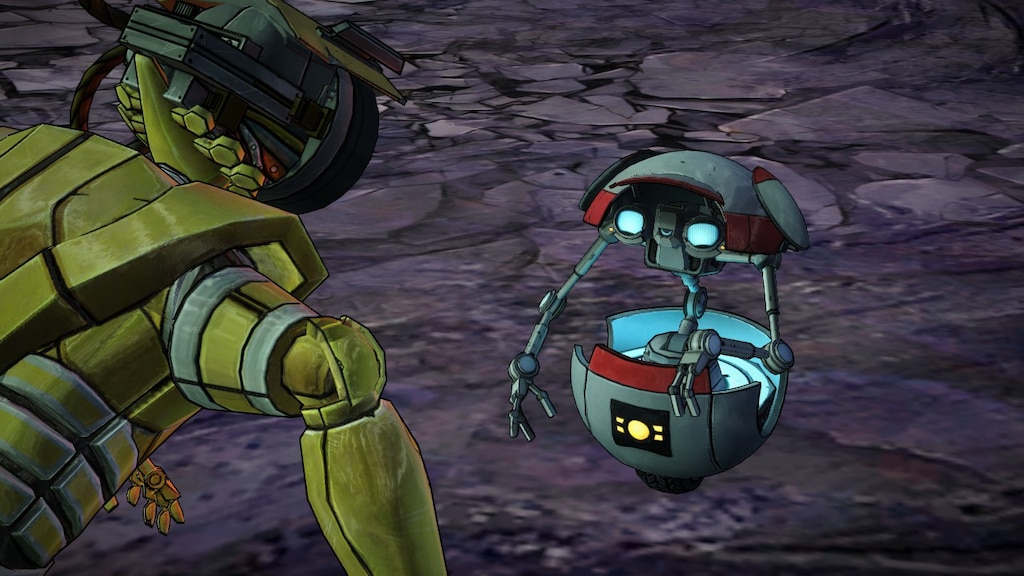 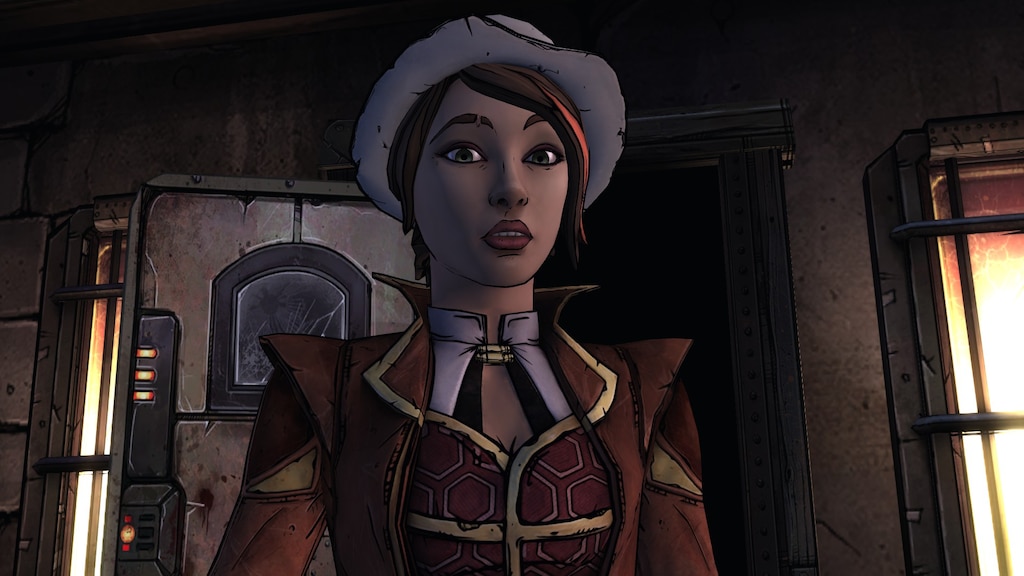 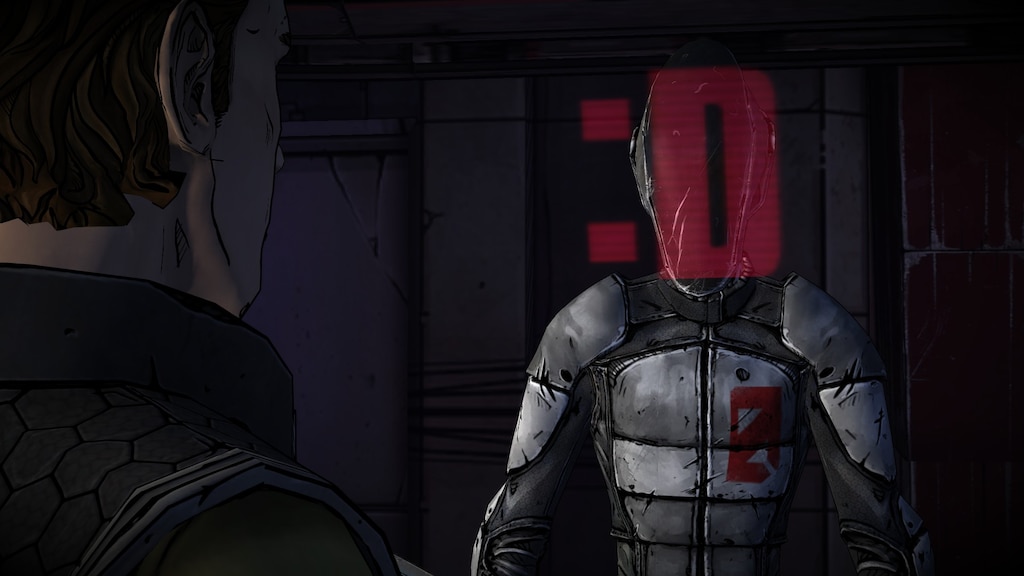 0
0
Tales From The Borderlands Episode 1

Empfohlen
20.3 Std. insgesamt
the story is by far the best that Telltale games has ever made, sad to see they are defunct now and no longer making interactive story games. I will miss them but at least Gearbox was able to acquire the IP for Tales of the Borderlands

Empfohlen
12.1 Std. insgesamt
i like how rhys got punched in the face

Empfohlen
10.6 Std. insgesamt
I didn't play it when it was owned by Telltale.
Now that is owned by 2K, Telltale logo is no longer on game images and the choices at the end of an episode are no longer in game since they were on Telltale servers, if u want to see them, check out wiki game.
Like any Telltale game it has bugs and missing QOL features. Not going to list those QOL features, cause let's be honest, this game it's not going to be patched again ever.
-For start, the game when u run it, it changes your resolution to a lower one and goes back at it and it's moving Steam to your 2nd monitor.
-Fullscreen has low sens issue, it's working how it's supposed to be only in windowed.
-By having the game in windowed and exit it, when u open it again, u need to check your resolution again, because for some unknown reason, it changes it lower by some pixels and u need to adjust it again, otherwise u are going to have 2 tiny black bars on left and right and the images from episode 1 and 2 are not going to be fullscreen.
-Other bugs like: animations glitching, characters disappearing, terrain not render it, subtitles overlapping each other, etc. Yeah, they are in this game.

It's a good, fun and interesting game with lovely and charming characters.
Buy it only when it's on sale, ok? Let's be honest, this game may be set in between Borderlands 2, The Pre-Sequel and 3, but doesn't deserve that much money.

DragonulRed
2,041 Produkte im Account
0
Background
Will I be missing much if I haven't played B2 or 3?
4