An experimental short from the creator of To the Moon & Finding Paradise: A simple & surreal 1-hour interactive animation about a boy and an injured bird, told without dialogues.
$3.99
Shopseite besuchen
Die beliebtesten offiziellen und von der Community erstellten Inhalte der letzten Woche.  (?)
Did you Cry - A Bird Story?
Has A Bird Story made you cry?
90 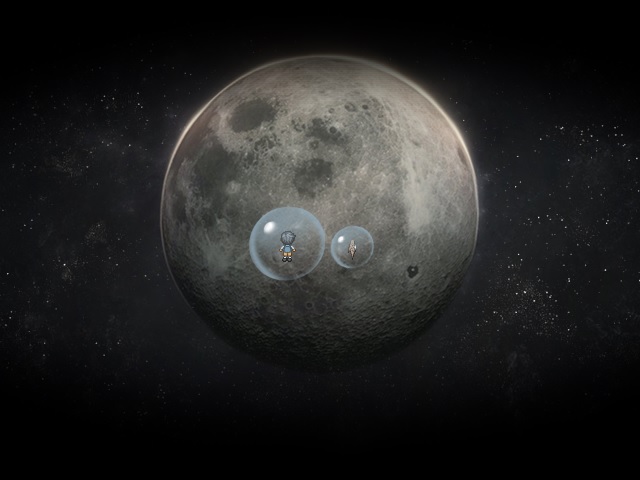 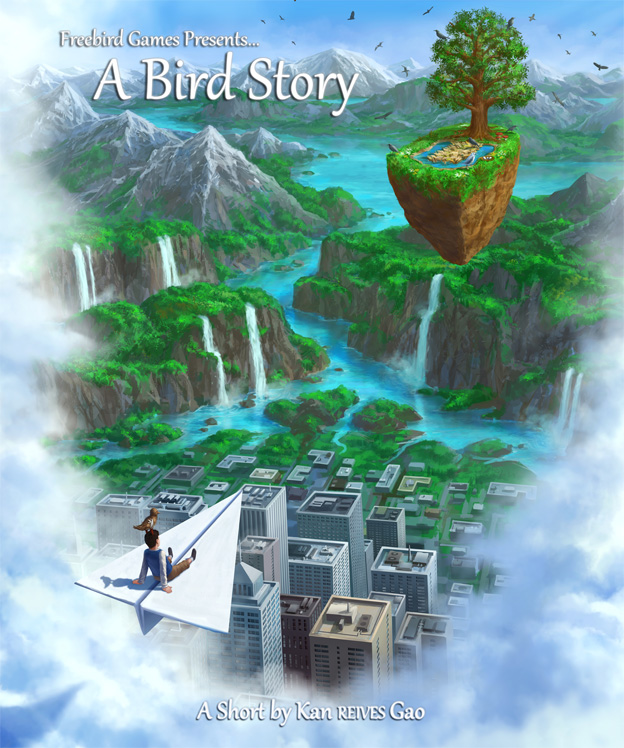 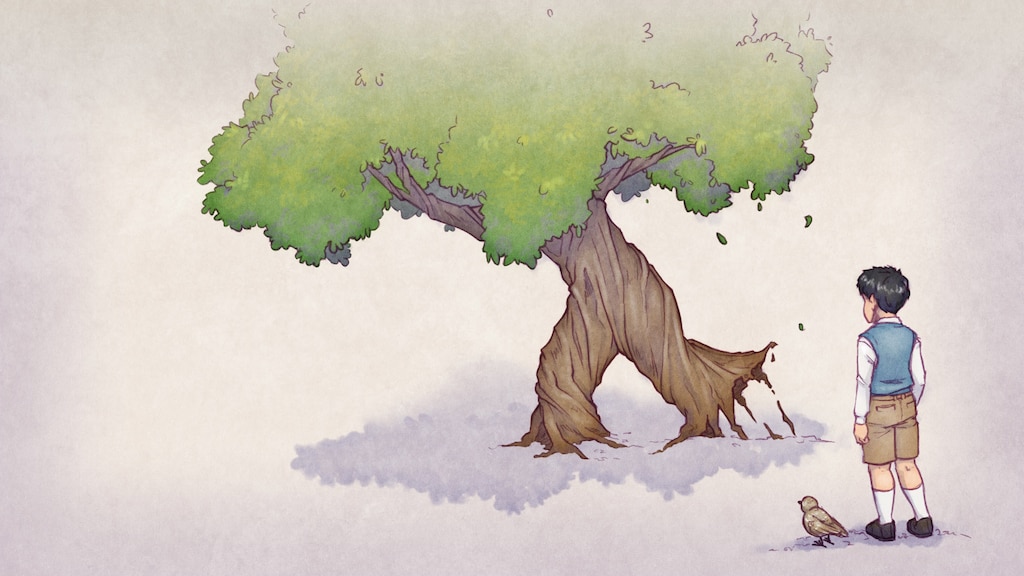 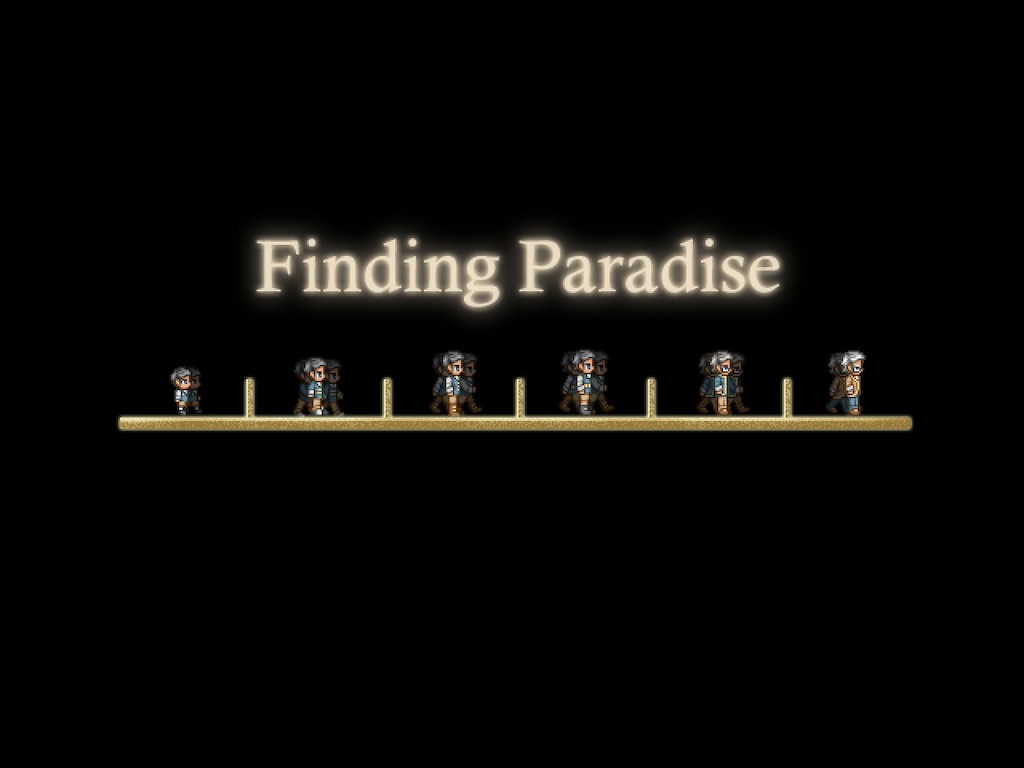 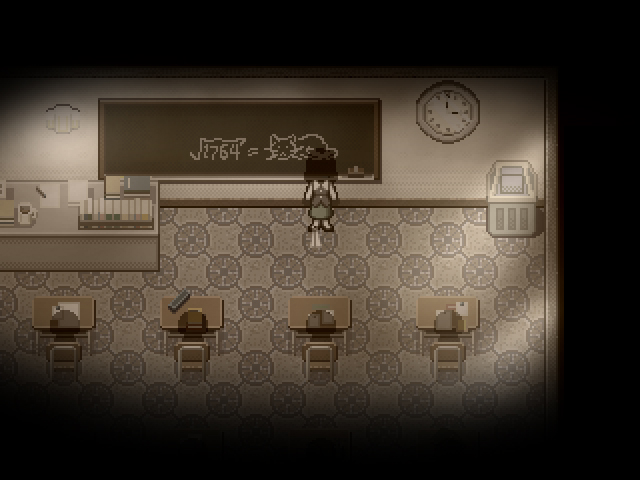 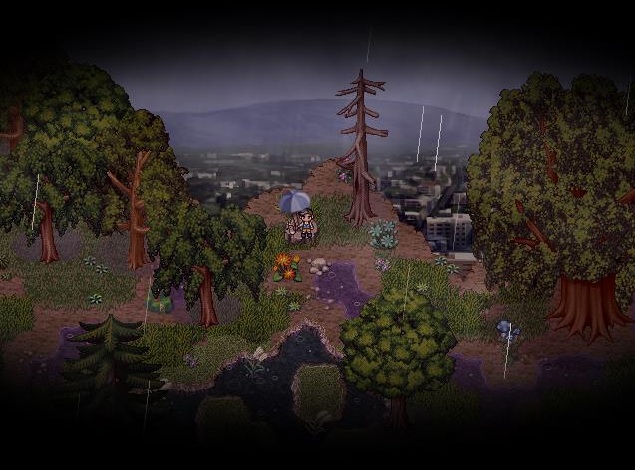 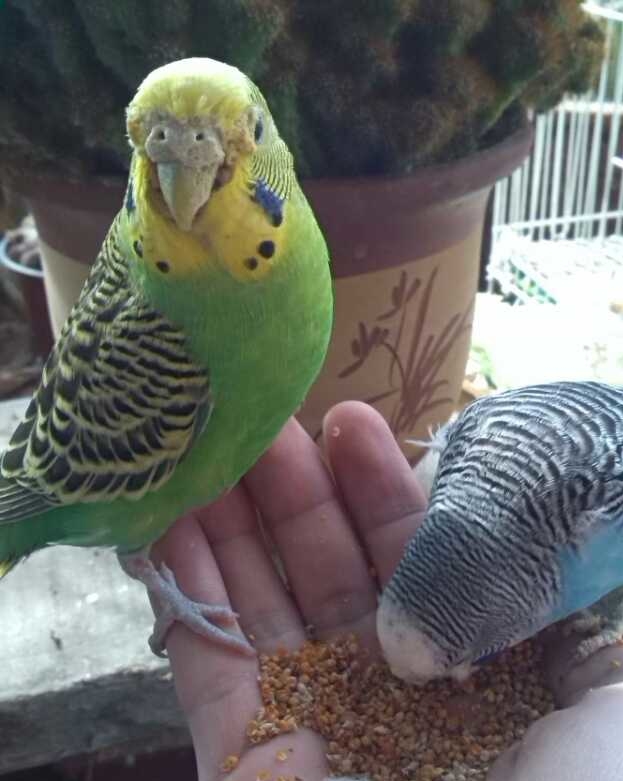 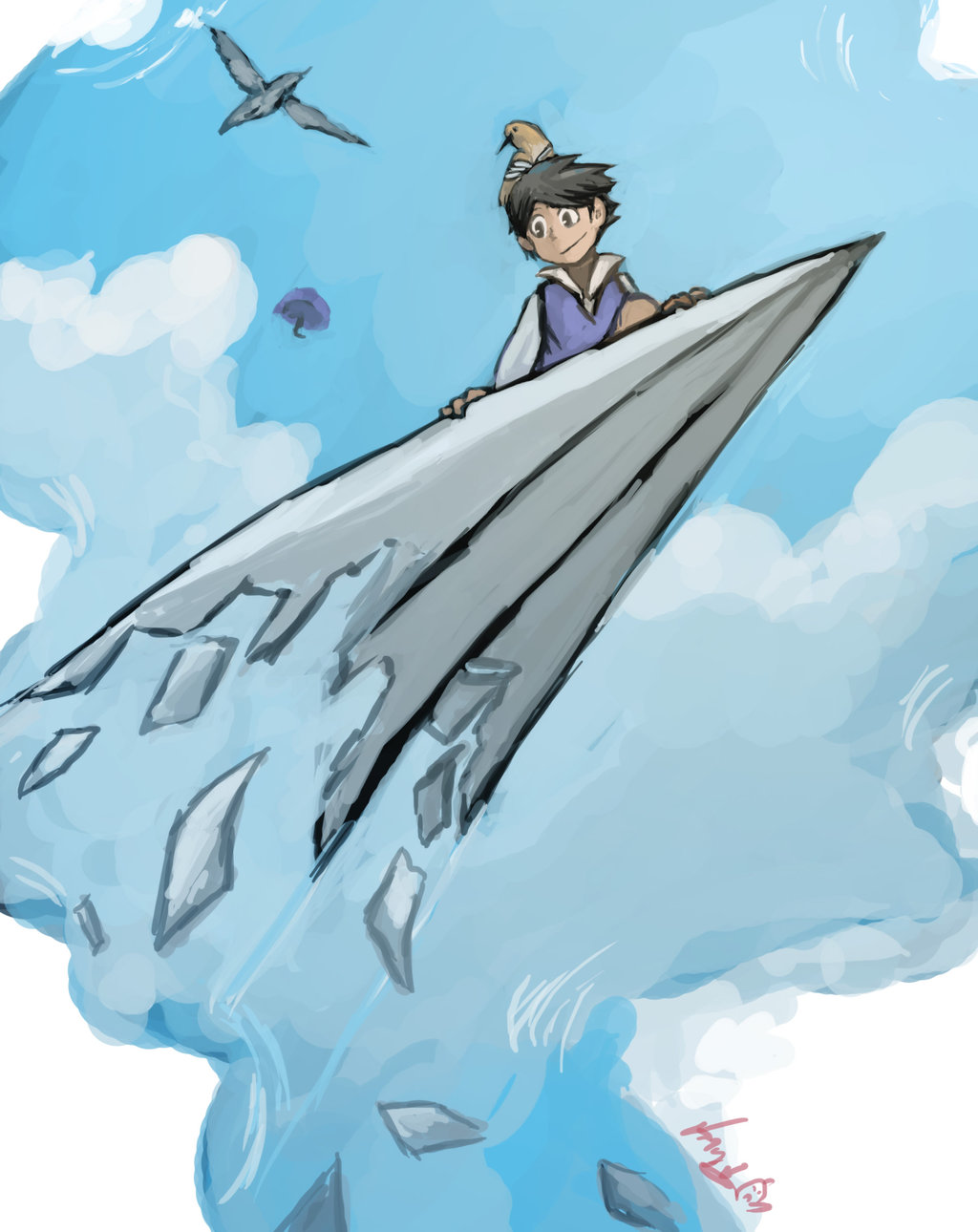 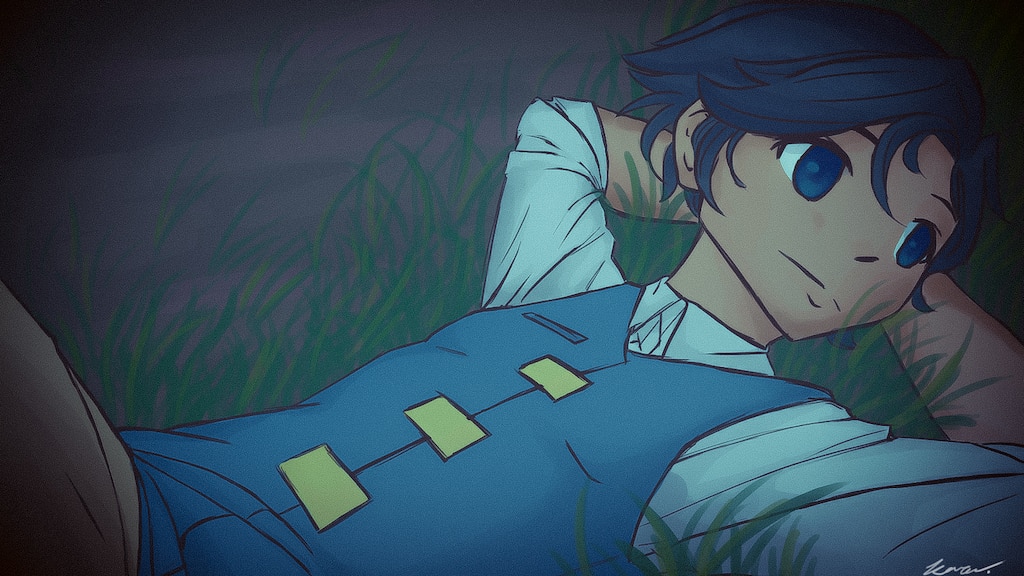 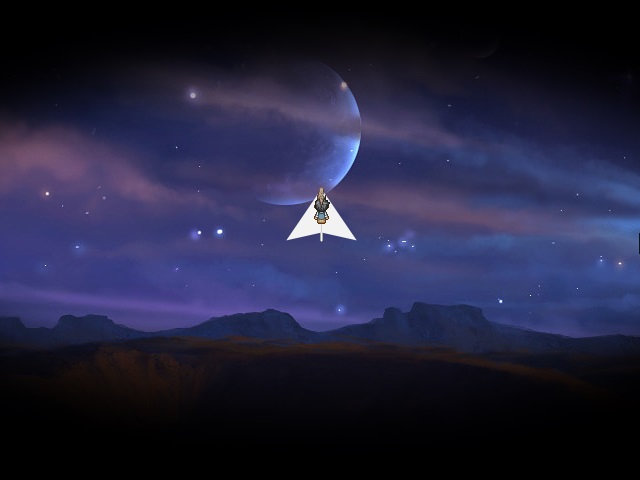 A Bird Story Complete Game Save File
First of all let me tell you that this game is awesome, you should play it. It deserves to be played. However if you are an achivement junkie or a kid who runs like a mindless zombie being how awesome your 4k resolution with your new nvidia GTX 980 and don...
72 Bewertungen 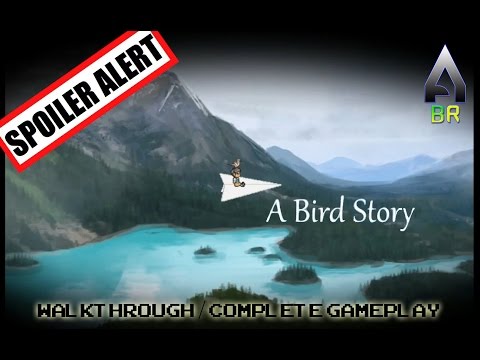 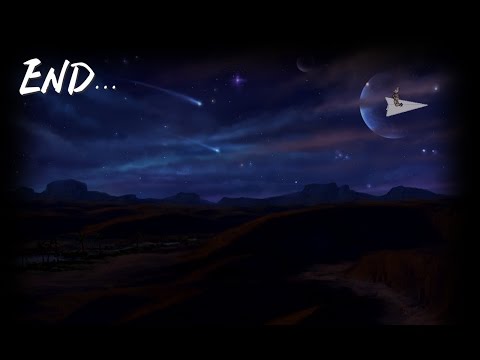 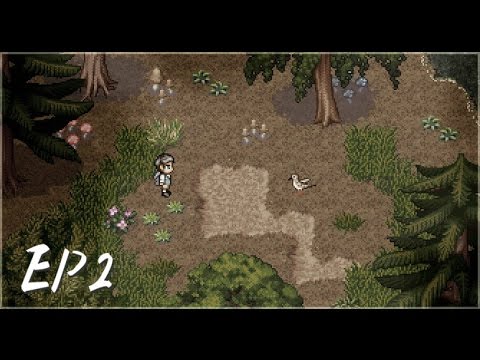 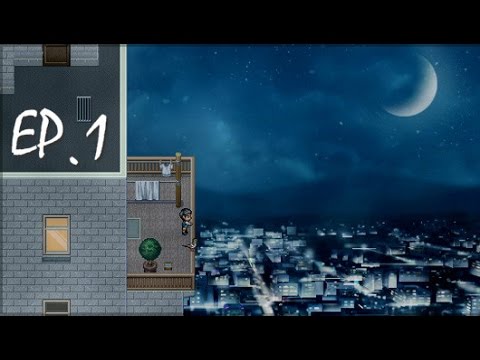 Empfohlen
1.2 Std. insgesamt
A bit tough to decide on this one. I have eventually decided on a thumbs up, because this was sweet and heart-warming, and I guess that's what matters most especially in this kind of game.
Still, I think this is a far lesser experience than any other I've tried from this developer.
Before playing this, I played To the Moon, Quintessence, and several older tiny games from Freebird. It was some time ago but I remember loving all of it, and for some time I wanted to giva a try to this one and Finding Paradise.

So, I knew what to expect (i.e. that this is more of a "visual novel", "walking sim" and those stuff).
What I really liked in the aforementioned titles was that the writing was very strong. Also, although being very linear, passive "games", there were some moments with at least a MILD sense of actual gameplay.

In here, however, we indeed get no more than a walking simulator. In addition, there's no writing at all, since there are no dialogues.
While those are not necessarily deal breakers for me, I didn't feel it was working very well in this one, as all in all MOST of the experience was dragged and rather boring, perhaps until the very last stages of the game, and that's a shame.

At least the other aspects of the game do not fall from the quality of previous products - the graphics are neat and elegant (for an RPG Maker game) and the music is pleasant and heart touching.

In the end of the game it is suggested that this is some sort of proglogue to Finding Paradise, which I am yet to play, so I hope that A Bird Story will at least have some context and more essence once I'd play FP. 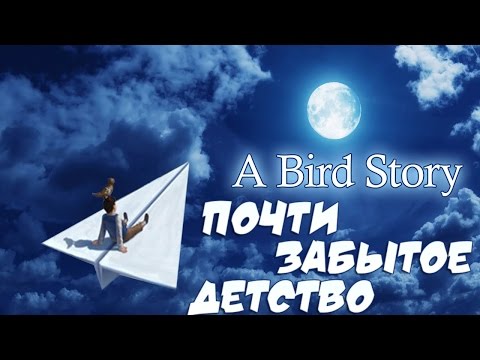 Сергей Hell Yeah!
Videos anzeigen
Freebird Games' purchasing policy
Hi all, just trying to make this more visible for those who aren't familiar yet: Simply, as with all games from Freebird, there's a 100% no-questions-asked refund policy if you regretted your purchase in any way, even if it just happens to not be your cup of tea. You can email me at kan<at>freebirdgames<dot>com with a receipt and I'll get it done personally. While I do definitely stand with things that I make, part of the reason for this too is because these games can be a bit odd as far as expectation...
51

Alexey_F_UFA
Alle Guides anzeigen
This is an 1-hour interactive pixel-animated story
Hi folks. I'm glad that many seem to be excited about this game, and I really appreciate the enthusiasm. c: I'm a little afraid of particular expectations of what A Bird Story will be like, so I just wanted to clarify some stuff: It is a very simple sho...
43

Empfohlen
0.5 Std. insgesamt
i dont even remember playing this game

Empfohlen
1.4 Std. insgesamt
Ngl, first 15 minutes was so slow and boring I nearly left then and write a bad review. But I toughed it out and played it all the way through and I nearly cried at the end. The music and non-spoken language got me really into the story and for an hours worth of this game, I really enjoyed it.