Gather your party for epic adventures before Sword Coast Legends disappears forever at the end of December, 2017!

Purchase Sword Coast Legends now at 67% off and receive the Rage of Demons DLC for free. Our publishing contracting is ending, but although Sword Coast Legends will no longer be available to purchase after December, its multiplayer servers will remain live for an indefinite, unspecified, amount of time.

Workaround for Linux Audio Issues
Please follow the below steps and your audio should start working again:
This issue is not unique to SCL, and you can find further discussion here:
https://github.com/ValveSoftware/steam-for-linux/issues/4139

We're also working on audio fixes and version mismatching for Linux players. I'll post the details on those fixes when we're ready to deploy them.

Venture into the depths of the Underdark, through the trading outpost of Mantol-Derith, and fight alongside the legendary Drizzt Do’Urden!

Warlock Features:
Tiefling Features:
Dungeon Master Features:
Gather your party and prepare to delve into the Underdark, before the Rage of Demons consumes the Sword Coast!*

We’re back today on http://www.Twitch.tv/SwordCoastLegends at 3:00 p.m. EST with some all new news, gameplay and giveaways. This week we’ll be giving away a few spots in the upcoming Rage of Demons closed beta and, as always, we’ll have developers on hand to answer viewer questions and partake in strange foods from faraway lands.

Have you had a chance to check out Rage of Demons in action? This week we’ll be building a Warlock from the ground up with the help of the audience. Live viewers will have a chance to win some Sword Coast Legends prizes and a chance to gain access to the Rage of Demons Closed Beta. Come join the party!

Is it that time again? Yes indeed! We're back on Twitch.tv this week with a news update and even more Warlock information. Join members of the dev team as they answer questions, give away prizes and eat snacks from far away lands.

This week we take a deeper look at Warlocks and as always, live viewers will have an opportunity to win some Sword Coast Legends prizes. Come join the party!


As an extra added bonus, we’ll be taking a sneak peek at the upcoming Rage of Demons DLC and the new playable Warlock class! As always, live viewers will have an opportunity to win some Sword Coast Legends prizes. Come join the party!


Just a heads up, we'll be streaming on Twitch.tv/SwordCoastLegends this Friday, 02/26 at 12:00 p.m. EST which is not our normal day/time.

Sword Coast Legends
59
7
Join us on Twitch.tv/SwordCoastLegends
Feb 8, 2016
Come join the party! For the most up-to-date SCL news, follow our Twitch channel and receive an e-mail update when our show goes live!

http://www.Twitch.tv/SwordCoastLegends - Each week the devs answer viewer questions and give away some prizes from the ol' Sword Coast treasure chest. Come join the party and meet other members of the SCL community. If you happen to have missed an episode they're all available in our archives and on our YouTube channel! https://www.youtube.com/channel/UCWP8GOixB74zWHiicg6yIaQ

Since the launch of Sword Coast Legends on October 20, 2015, we’ve released two Community Update Packs on schedule. These community packs were entirely free and consisted of highly requested features, such as: playable drow elves, companion skill trees, hundreds of new placeable objects, additional monster abilities, character respecs, and much more ( https://swordcoast.com/content/sword-coast-legends-state-game ). Some elements of CP3, such as the introduction of mod support, were actually introduced earlier than expected.

When we published our State of the Game back in late October our intent was to release another free community update pack in December of 2015. December has come and gone, so where is CP3? At this point, CP3 is currently on hold while the team focuses on the Rage of Demons expansion, which now includes some bits we had originally thought to package with CP3.

We understand that people will be disappointed by this decision, but Rage of Demons is quite large and boasts a brand new adventure complete with new areas to explore, new placeable objects, a new playable race (Tieflings), new creatures, new bosses, new spells, a new playable Warlock class, WASD movement and much, much more.

Apologies for any frustration or confusion this has caused. Development is fluid! Know that the best is yet to come for SCL. We can’t wait to share what we’re working on in 2016!

Here are some new WIP screens of Rage of Demons! 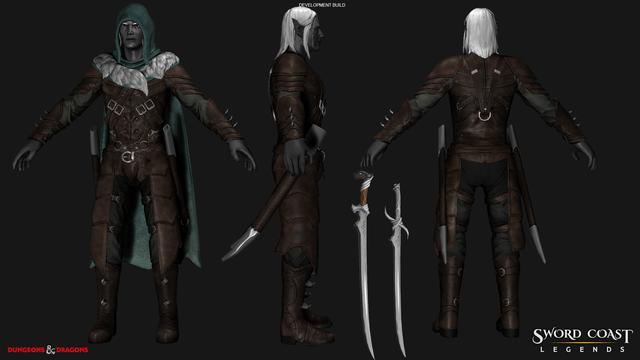 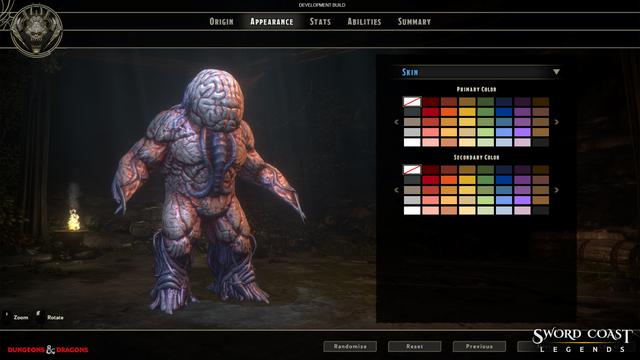 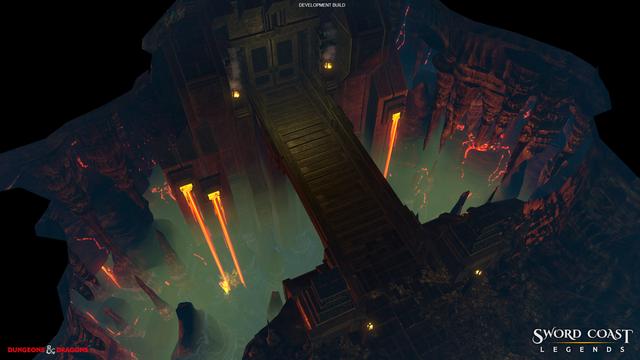 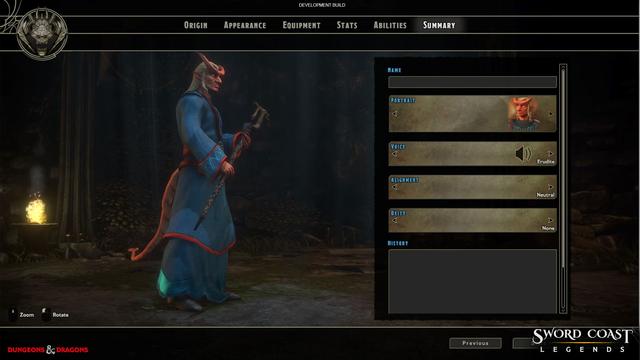 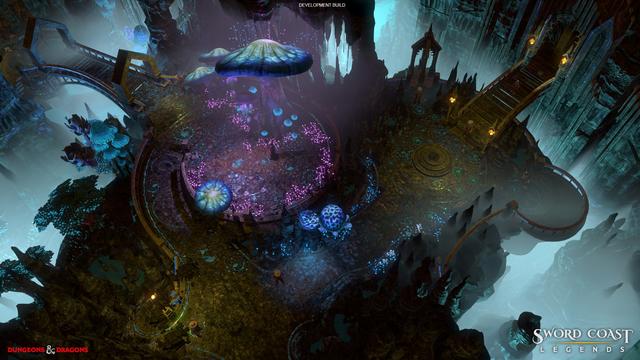 During the Steam Free Weekend, players have the opportunity to experience all of SCL’s 40+ hour story campaign, delve into more than 1,500 community made modules, or create their own adventures for others to enjoy. The entire game will be open, online and free to play.

Since launch on October 20, we’ve released two free community update packs. These community updates included highly requested features such as playable drow elves, new skill trees, additional monster abilities, character respec, and much much more. If you haven’t had an opportunity to check out our community packs, now is your chance!

Enjoy the free weekend and have a great holiday season!