Jedi Knight: Dark Forces II picks up where the award-winning Dark Forces™ game left off...with even more features and firepower in dazzling 3D graphics. As Kyle Katarn, you must acquire a lightsaber and learn the ways of the Force to become a Jedi Knight.
$5.99
Visit the Store Page
Most popular community and official content for the past week.  (?)
JKGFXMod: If you play this game in 2020+, this is a must
I'm normally a vanilla person (it's my favorite flavor), but I absolutely think this is fantastic work. Recently in the past few months (from March 2019 at least), active development with a few remaining people of Massassi began on a relatively large scale--considering this is a two-decade old game--project which includes multiple smaller-scale projects. These projects update the look of Jedi Knight to be slightly more modern. It will make this 1997 game look like a mid-2000s game along with technical impr...
91

JKGFXMOD: If you play Jedi Knight in 2020 or after, this is a must!
The JKGFXMOD and EMJK projects update the look of Jedi Knight to be slightly more modern. It will make this 1997 game look like a mid-2000s game with neural upscaled textures using AI, textures that emit actual light, and improvements to base models. In ad...
101 ratings

Here is how to get Jedi Knight working - from a JK veteran
Working with other members of this 15 year old game's community, I've distilled down exactly what you need to get this game running on modern systems, including a patch for graphics, and port forwarding information to make it playable online.
107 ratings 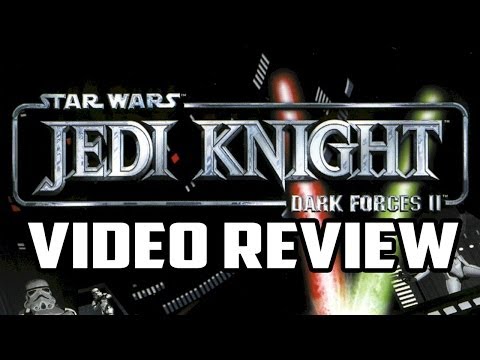 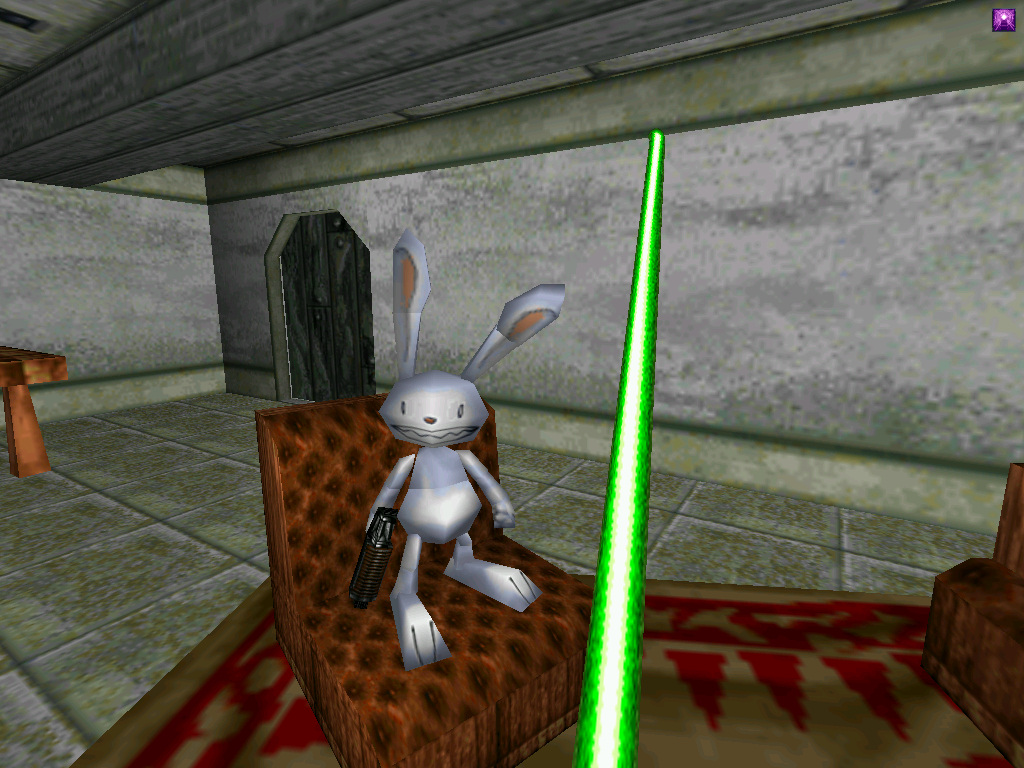 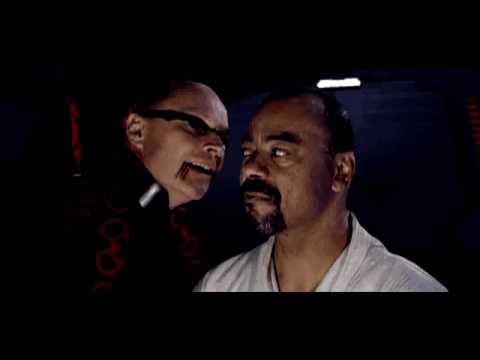 Merrick Simms
View videos
Actually the best way to fix this game
1. Download the game 2. Open the game folder and delete your JediKnight.exe 3. Download this archive and put exe file with desired FOV value into the main folder: http://jkdf2.net/index.php?page=ProjectDisplay&pid=96 Mipmap means the game will always use the highest quality textures and models, instead of using lower qualities the further away they are. 4. Rename the file to JK.exe or something else (not JediKnight.exe!) 5. Download the compatibility tool: https://github.com/jdmclark/jkgfxmod/releases Extr...
40 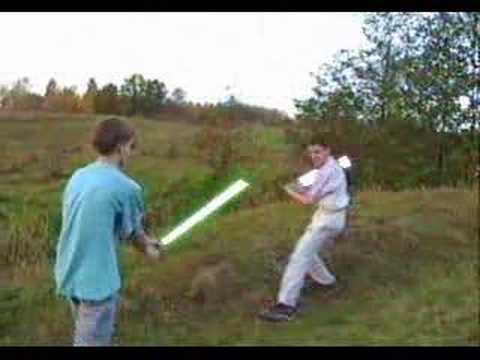 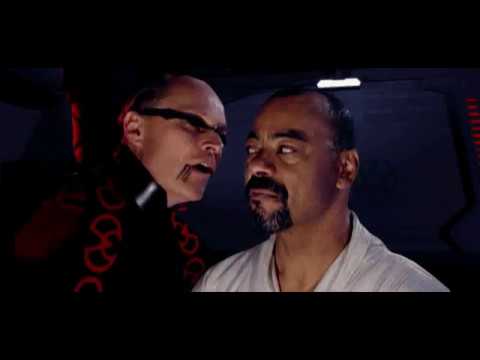 Recommended
9.7 hrs on record
I first played this game when I was about...7 years old but could never make it past the first few levels. I finished this in 2021 for the first time, and I gotta say! It was great!

- Inability to manually block with lightsaber makes some of the boss fights a spam click fest
- No deciding moment to choose light or dark actions like in later games (meaning the ending you get is more about how you have played up until that point) - E.g accidentally killing the AI civilians will make you darker and there is no chance to redeem or choose the alt ending.
- Did I mention that the acting is terrible and over the top?

This IS the Star Wars adventure you have been looking for.
If you can make it past the dated graphics and immerse yourself in the narrative, It's a good
one.

FYI - I ran this via Steam version (obvs) with no issues on Windows 10. No need for patches or fixes here. The only thing is that the Steam overlay does not work in-game so there is no chat or screenshots. 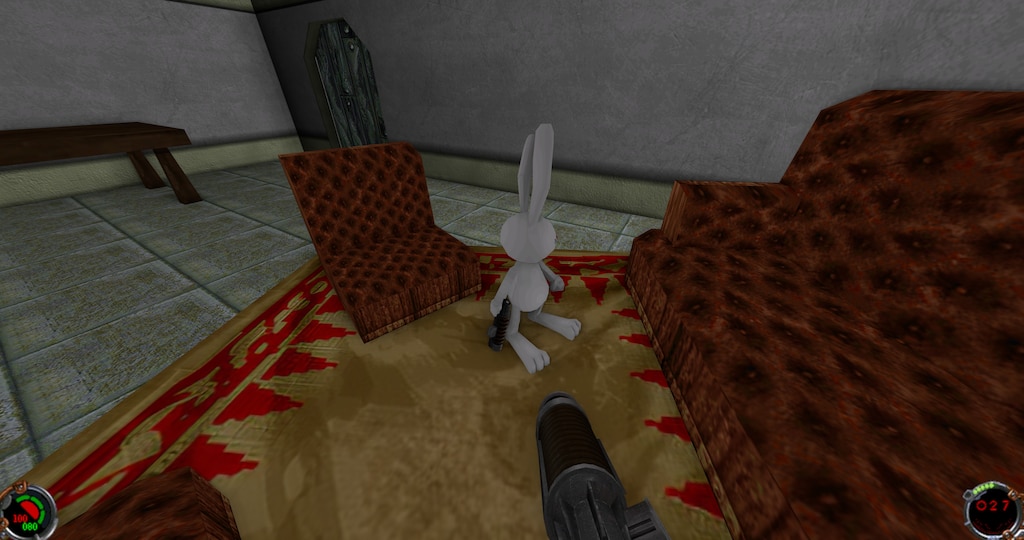 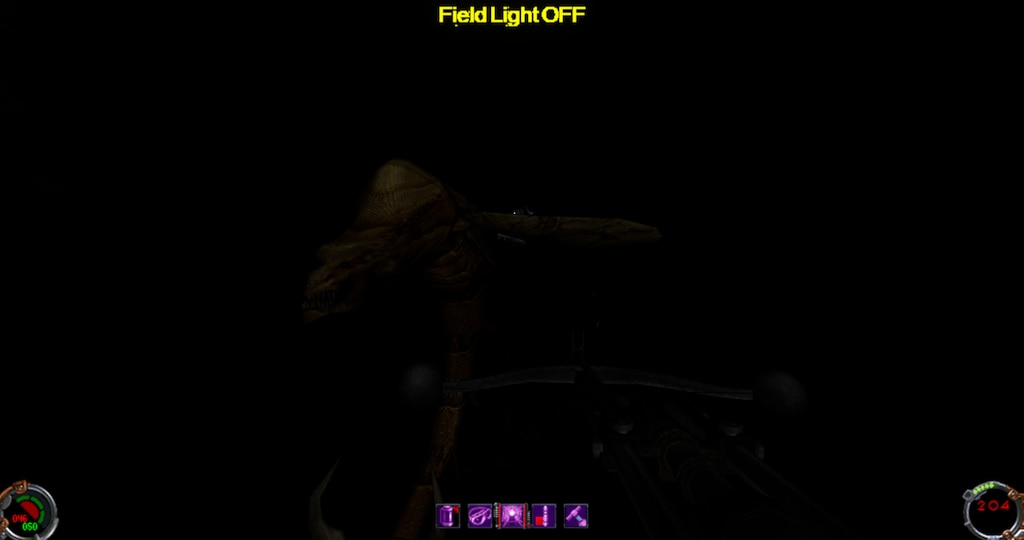 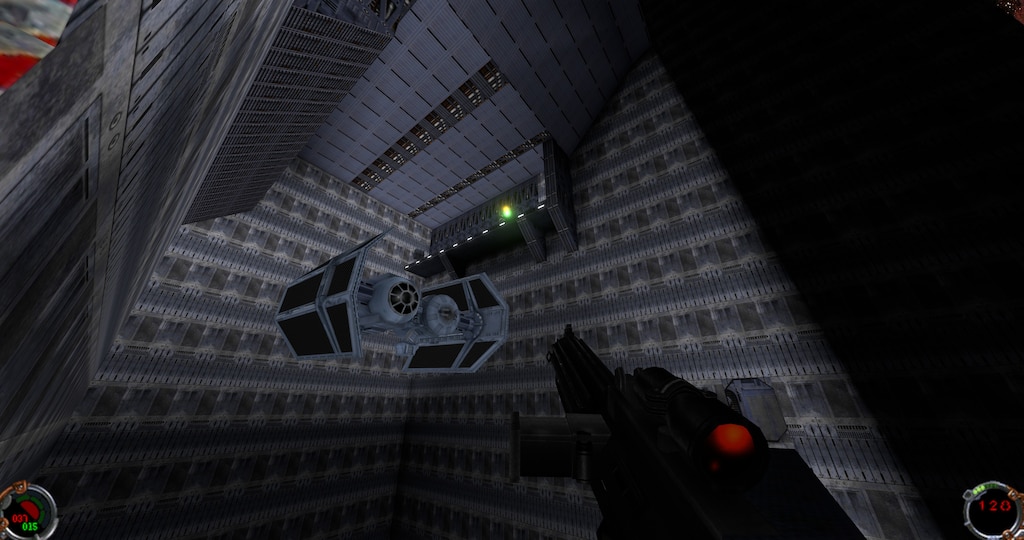 Eisen
View screenshots
Any old JK players from the days of Zone.com and Case's Ladder?
Once every so often I google Jedi Knight and look for records of the old clans and Case's Ladder standings, but I never find much. If you're an old JK veteran, pipe up and tell us who you are/were. Did you play FF, NF, sabers only, guns only, both? What clans were you in? I played under a few handles. The ones I remember right now are Proto_SaGE and KD(or was it KIN?)_TriangleMan. I also had a brief stint as PooopGod. (I was 14, okay?) Just some key words(?) for the google: Star Wars Jedi Knight D...
154

smk267
Jan 8 @ 2:32pm
General Discussions
Linux/Proton support
Has anyone succesfully launched game on Linux? If i try to play it through Proton 4.11 game launches - but video is frozen. Menu responds to mouse, but only with sound. Protons 4.2 and 3.11 - same
5

ShamanInCap
Oct 4, 2020 @ 11:27am
General Discussions
No one has rated this review as helpful yet

Recommended
8.9 hrs on record
Good, just make sure to read some of the guides on how to mod the game. Makes it run, look and play a lot better.