Back by popular demand, The Secret of Monkey Island™: Special Edition faithfully re-imagines the internationally-acclaimed classic game (originally released in 1990) for original and new audiences alike.
$9.99
Visit the Store Page
Most popular community and official content for the past week.  (?)
Game won't launch after steam update
I bought and downloaded this and played it a few days ago for an hour, enjoyed it so far. Today, steam updated and I tried to play it again but each time I click on Play, something flashes on the screen then nothing - the game doesn't launch. Any ideas?
22 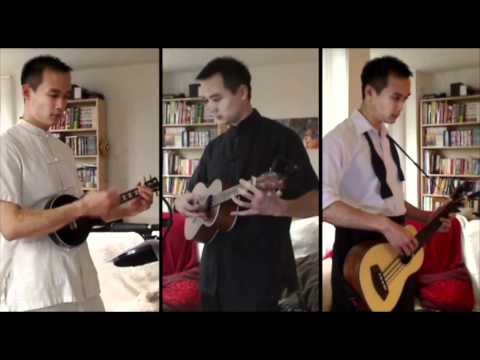 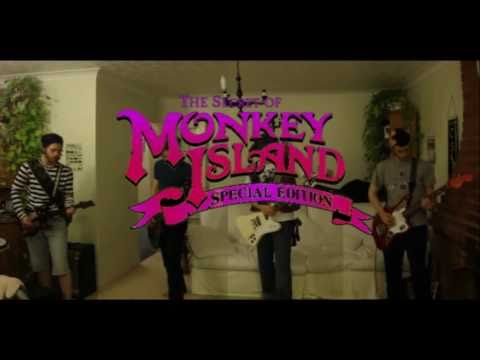 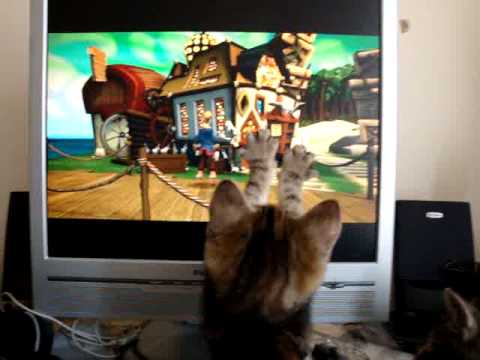 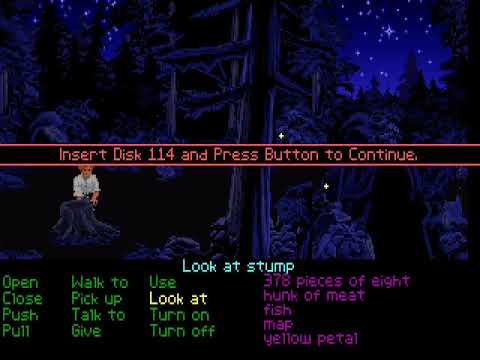 Fixing the game crashing on startup
If the game crashes on startup for you, try this fix. Step 1 Right-click on the desktop and click Screen Resolution to see your active resolution. Step 2 Go to Control Panel > Appearance and Personalization > Folder Options > View Af...
32 ratings

TheKido
View all guides
Refuses to launch on Steam Deck
I know this has been an issue plaguing a few deck owners, but nudging it again in the hopes that someone's found a solution. MISE is the only game on my deck that can't get past the launch screen. I hit "play", get the spinning Valve logo, then I'm kicked back to Steam OS. I'm brand new to Steam, and haven't played MISE on Steam anywhere before downloading to my deck. So far, I've tried the following with no results: -Editing the .ini file -Forcing resolution from Preferences -Forcing compatibility with ...
12 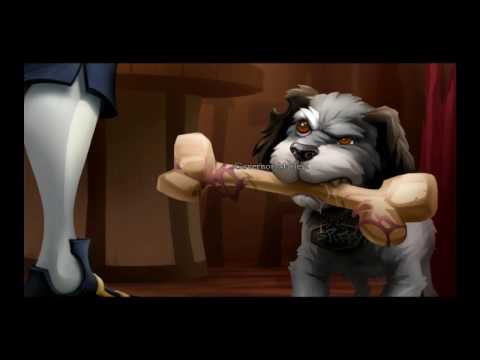 Insult Sword Fighting Guide ⚔️
A simple guide containing each insult and comeback in The Secret of Monkey Island: Special Edition as well as how to get them. 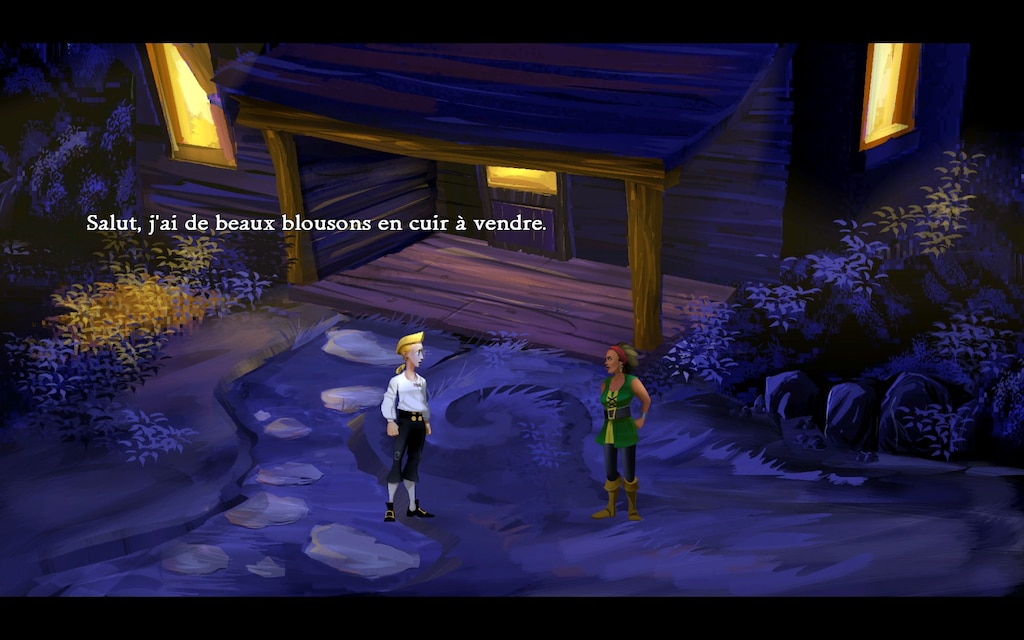 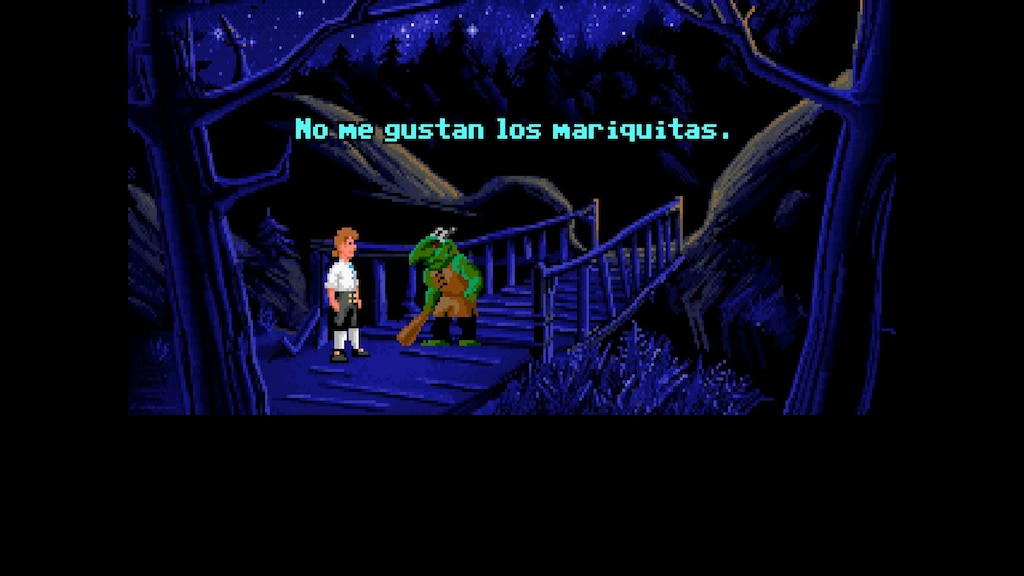 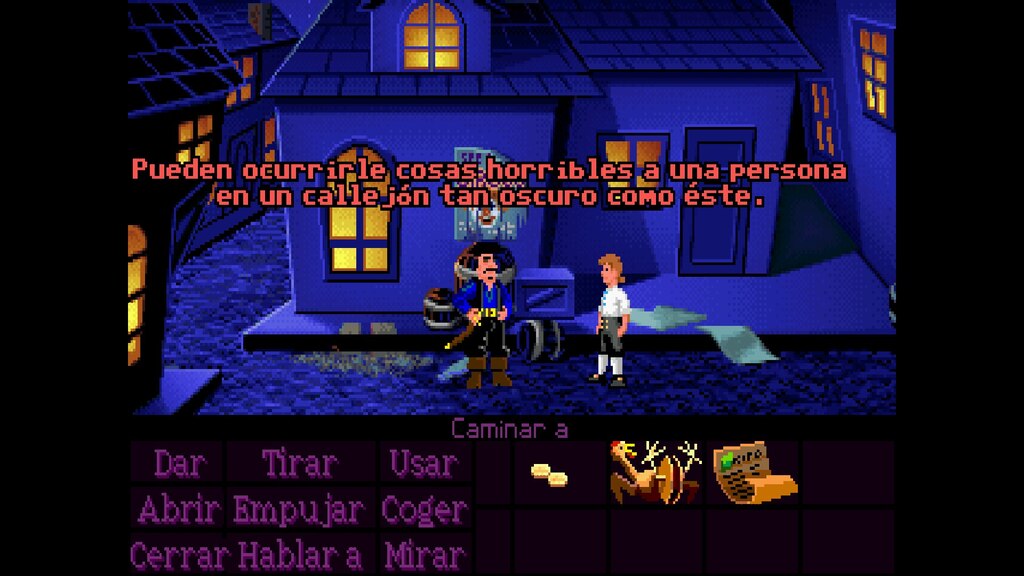 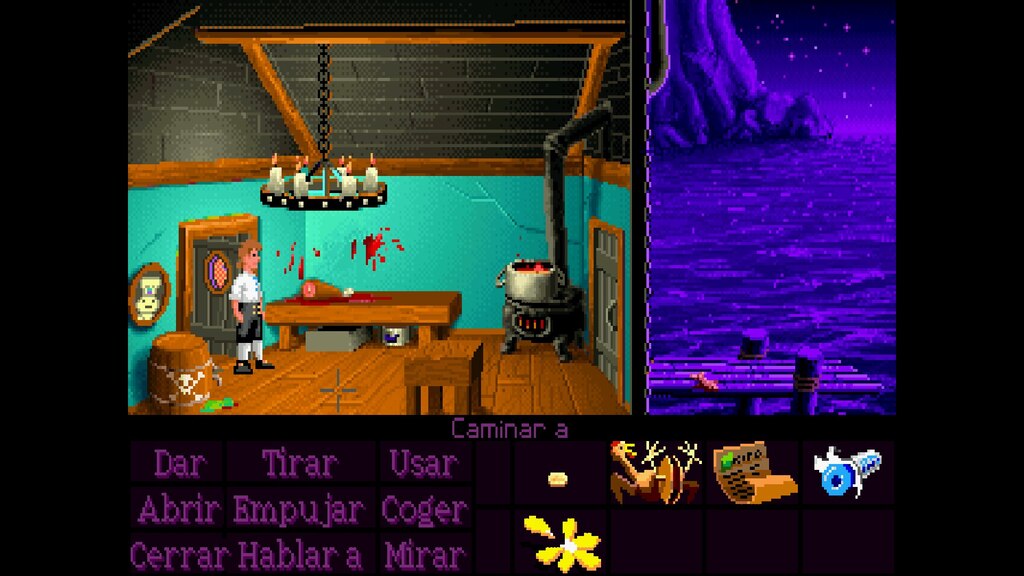 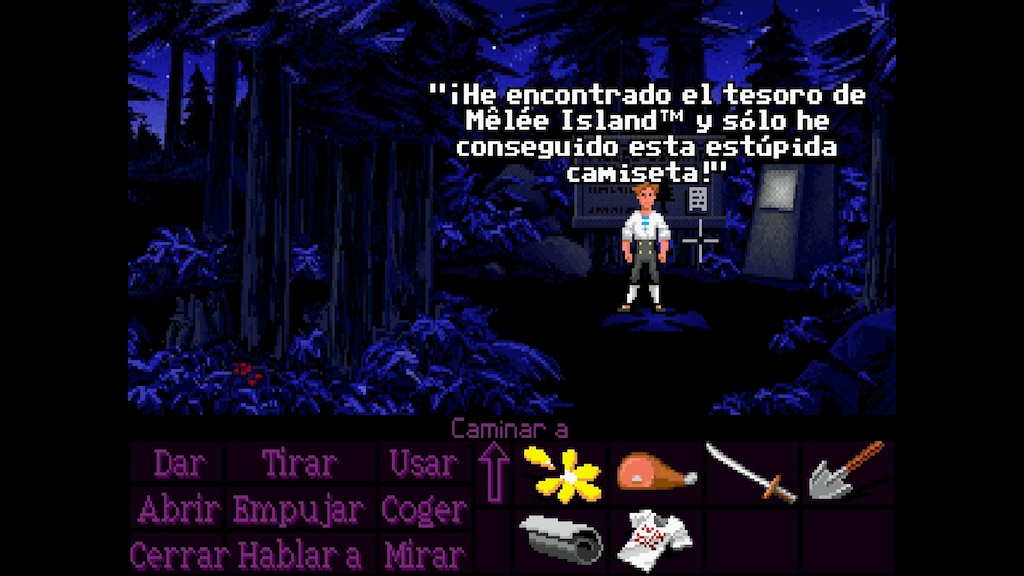 Recommended
17.2 hrs on record
One of the all time great Point N Click Adventure games. The updated graphics look great too but you can instantly switch between the new look graphics and the old ones using F10 which is actually more interesting than it sounds.

Puzzles are fairly logical, there are a few that are a bit bizarre but that's part of the charm. You can always hit H to get a hint which helps A LOT.

Great story, great humour and the insult sword fighting could be a game all in itself.

The Secret of Monkey Island: Walkthrough [2022]
Super concise. Spoiler-free. A classic! [made for the Steam App while in-game]

vasco.paixao07
5 products in account
0
No one has rated this review as helpful yet

Recommended
14.7 hrs on record
LOOK BEHIND YOU! A THREE-HEADED MONKEY!

This game is an amazing callback to the golden age of adventure games. You can tell Ron Gilbert and the team put their heart and soul into it. I hope this isn't the last real adventure of Guybrush Threepwood, but if it is, it was totally worth waiting 20 years.

I know a lot of people have been bugging out about the art style. Admittedly, when I first saw the previews and teasers, I wasn't a fan either. However, in the game, the art style is charming and plays well with the story which unfolds. If I have one complaint about the art style, it's Guybrush's nose!!

Some of the puzzles are simple, none of them are moon logic, and despite some repetition for a few, nothing was annoying or game-breaking. The puzzles truly felt like I was playing a classic MI game. There are two game modes, for those who want a more casual time (or to speedrun the game). Also, if these puzzles end up confusing you, there's a hint book right in your inventory!

I recommend this game to anyone who loves classic adventure games, Monkey Island game, or is curious about this Guybrush fellow.

ingobusse77
Sep 30 @ 2:38am
General Discussions
Return to Monkey Island (The next game)
Love to Ron Gilbert. I want Ron to feel only appreciation from the long-time fans of the series. He has brought much joy and enjoyment to so many's lives with this series. It is really something that is a bright spot in childhood memory playing for myself and many others. I have respect for his contributions to computer gaming history especially. That said, I won't be getting the new game. If there is another way to show support for Ron and some of the long-time talent behind the game(s,) I'd like to know...
3