We're tired of endless grinding, mini-maps and predetermined fun. That's why we intend to redefine MMOs and empower our players to find their own destiny, write their own stories, and leave a lasting impression on the world they helped us create. How will you impact it and what will your legacy be?
Visit the Store Page
Early Access Game
Get instant access and start playing; get involved with this game as it develops. Learn more.
Most popular community and official content for the past week.  (?)
Server Emulator
What you guys think, would people play? It would certainly be alot of effort with the spatial os ♥♥♥♥♥♥♥♥.
117 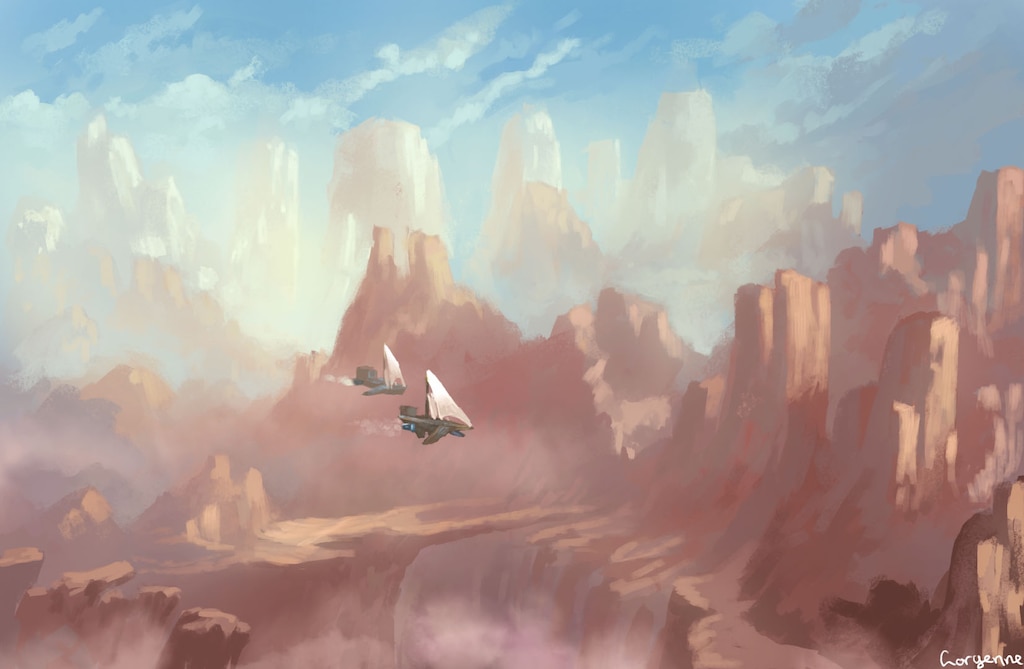 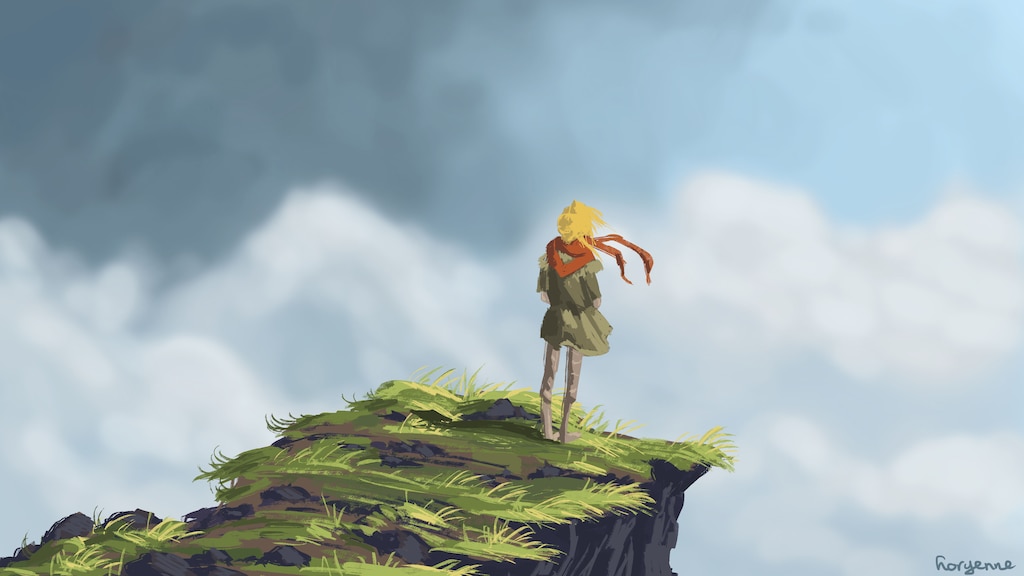 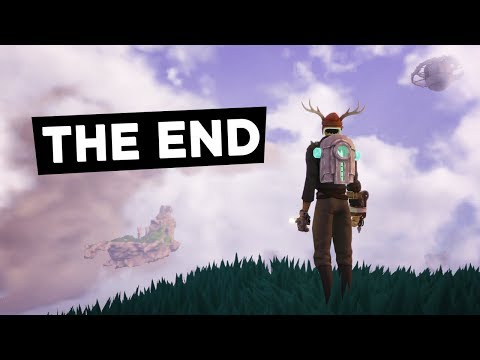 Worlds Adrift Map
This guide will show you a map of the wide world of Worlds Adrift.
111 ratings 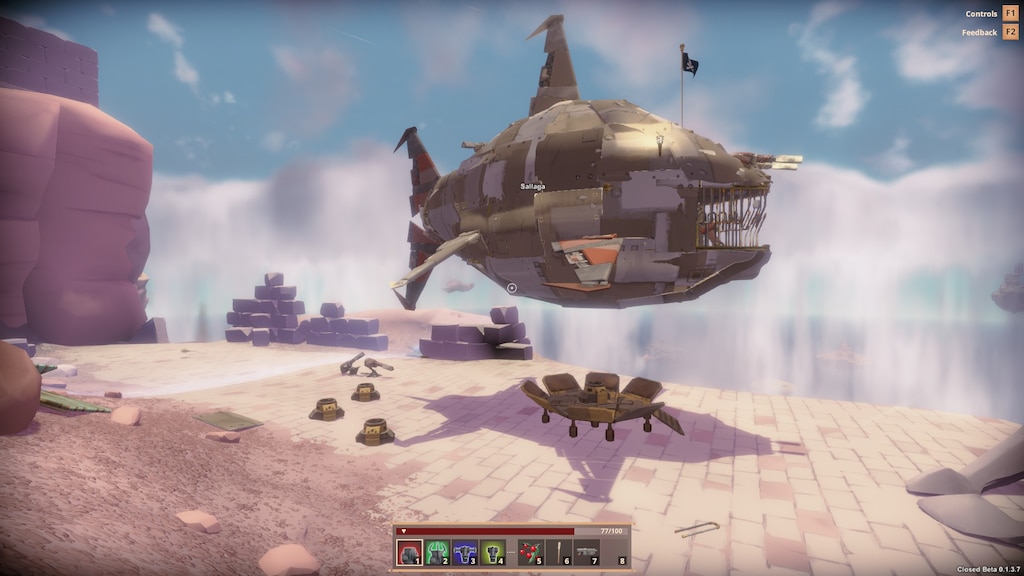 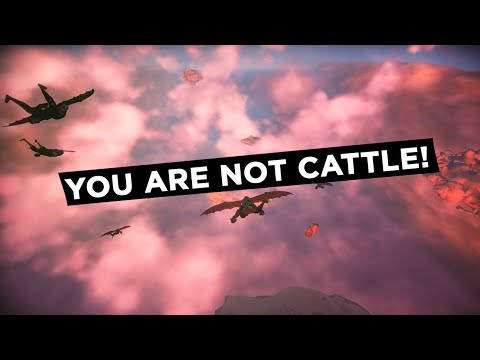 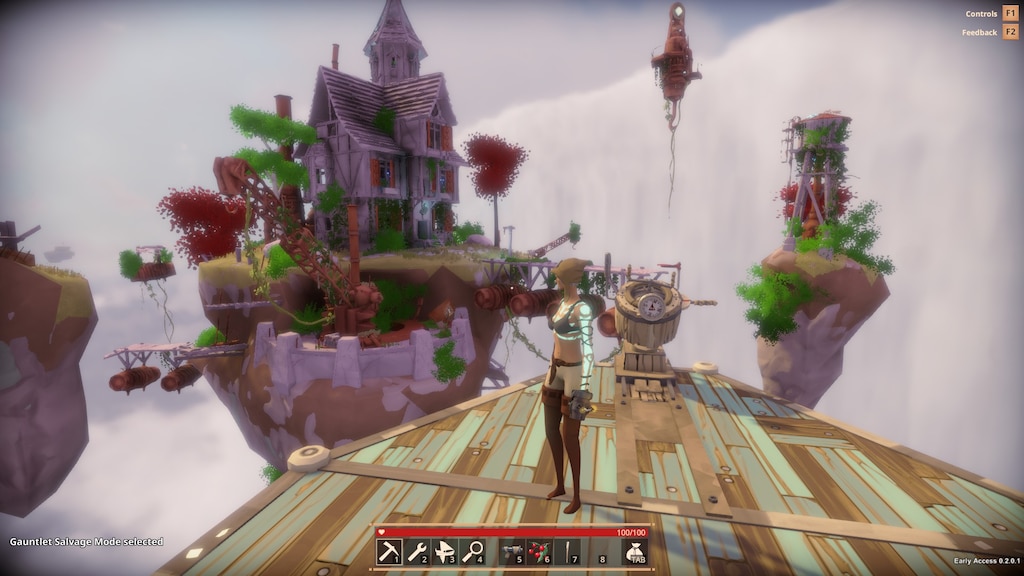 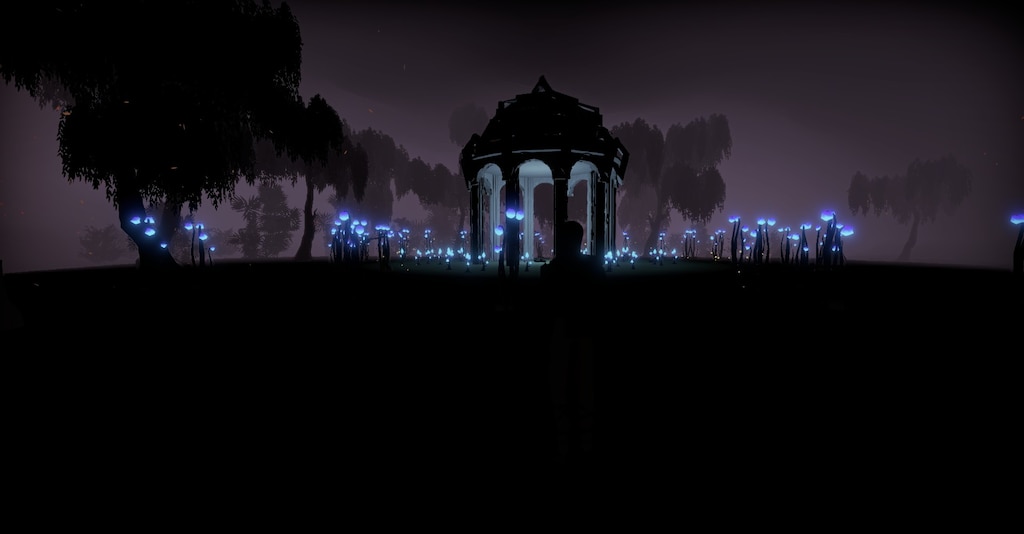 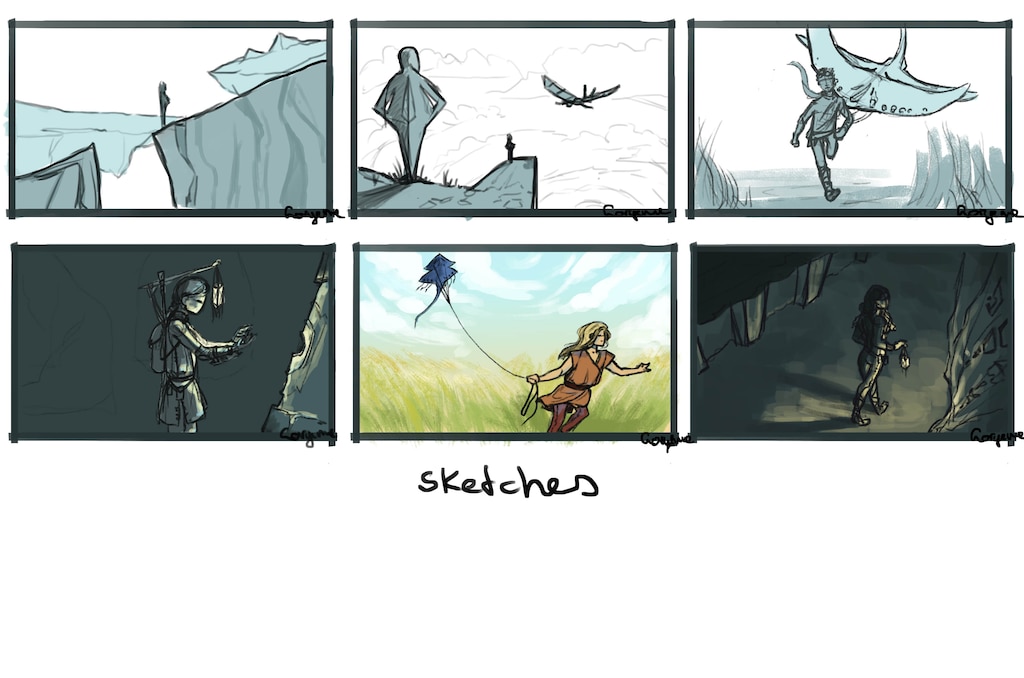 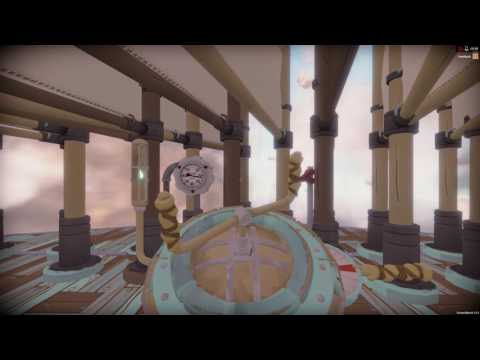 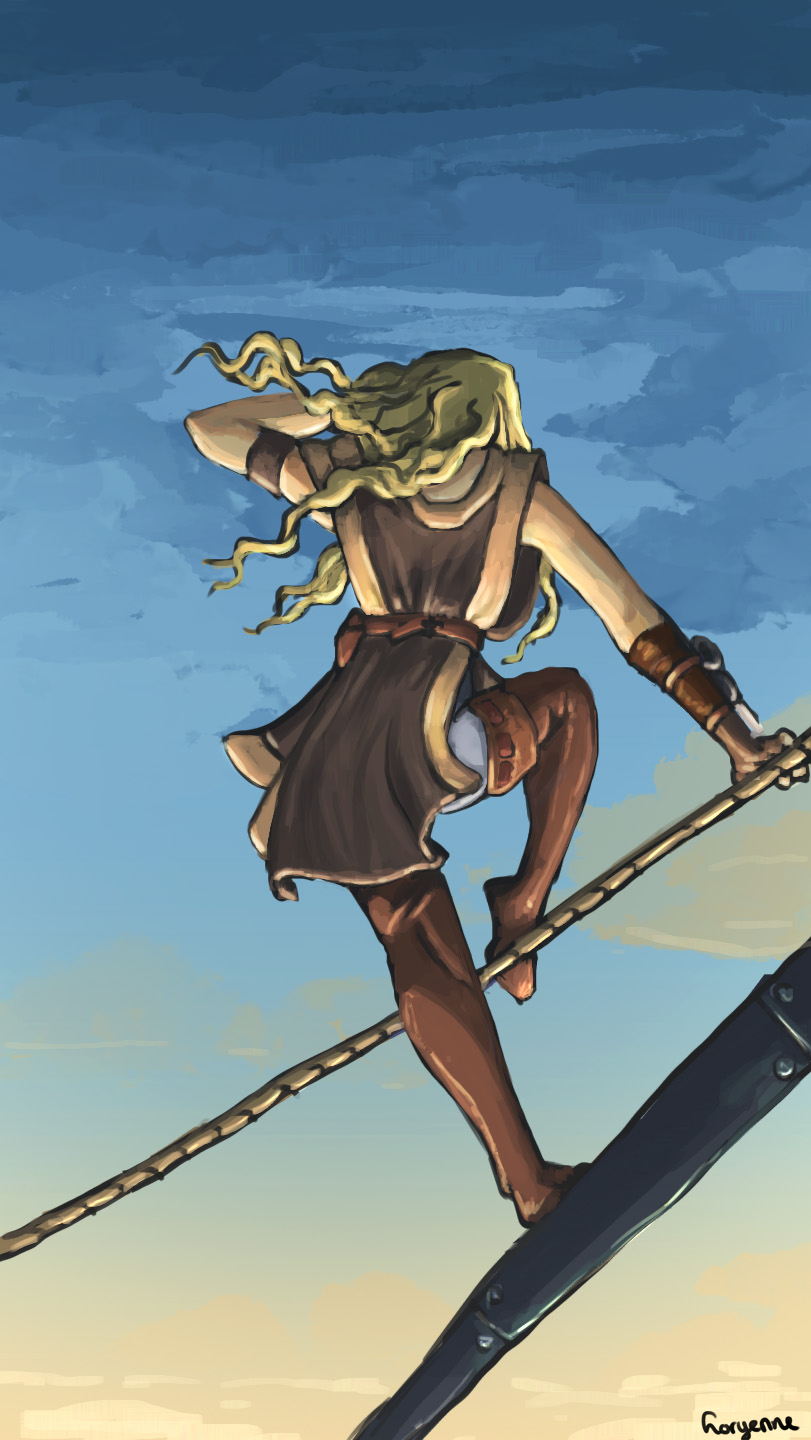 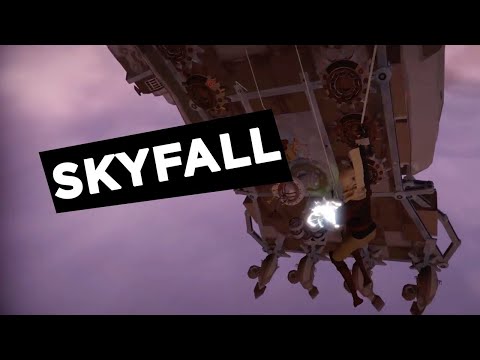 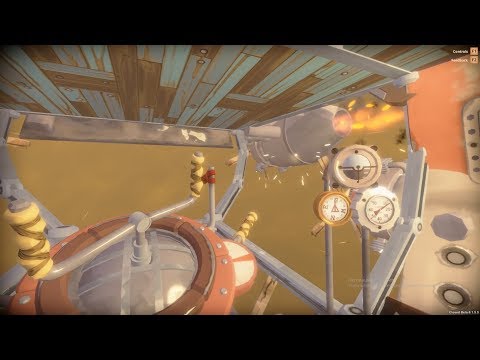 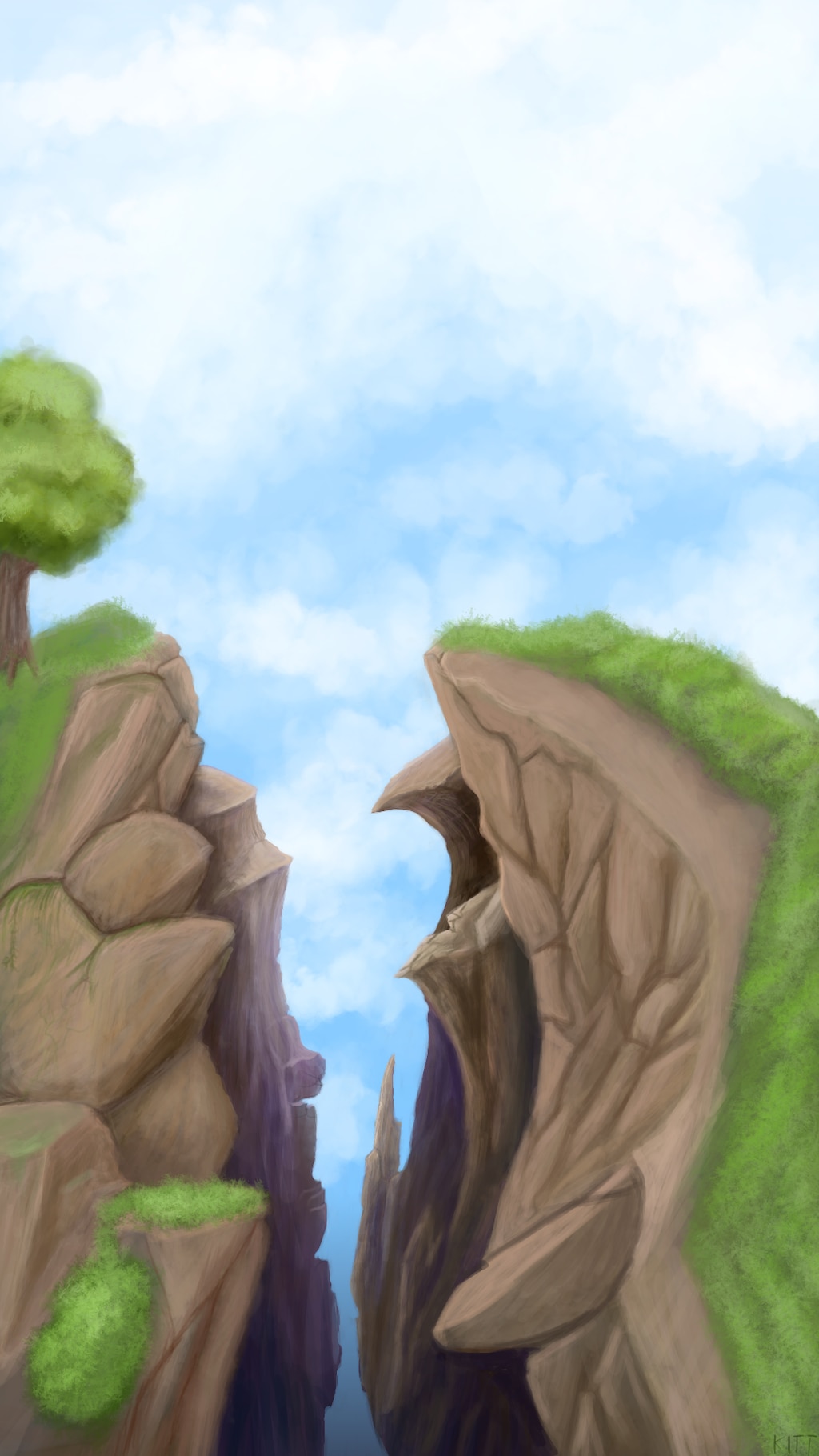 kittco36
View artwork
A Few Questions About This Game
Ok so i have a few questions about this game. 1. How was the crafting done was it like minecraft or like scrap mechanic? 2 what was the most annoying thing 3 what was the most confusing thing 4 did you ever feel like there wasnt enough options for crafting 5 was there anything that was obviously lacking. (eg. three way pipe in stormworks build and rescue) 6 what was your favorite thing 7 did it need more animals passive and non 8 anything you think that would be good in a reboot. I may have another one of ...
8 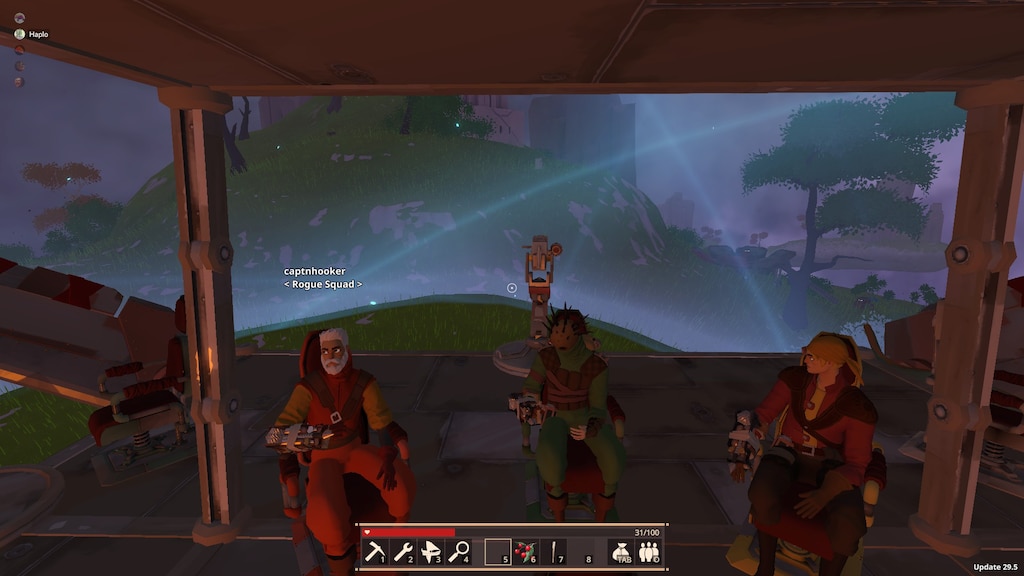 Ophian
View screenshots
What am I supposed to do now?
Does anyone still look at their libarary and see a game that they can no longer play or is it just me? Also this gave me the big sad. Yeah and My questions to you all is: What to do now? What are you guy doing now?.
152

Bencil
Jan 17 @ 12:11am
General Discussions
Why the game really died.
The game didn't die because of Spatial OS because the game was gone before Spatial went under. It didn't die because lack of sales because Bossa bluntly said the game was making profit when it first launched. It died because the "hardcore" players drove away every new player and eventually even the veteran players. The game lost half of it's remaining user base very few months despite everything the devs were doing because you guys flocked all over every negative post screeching at them to "git gud" and ...
6

RT
Feb 24 @ 2:03am
General Discussions
The End of Worlds Adrift FAQ
Please visit https://www.worldsadrift.com for more information. Why is Worlds Adrift shutting down? Making such an ambitious game was always going to be a challenge and we love the game we’ve built together with our community. However,  Worlds...
221

Recommended
9.5 hrs on record
Early Access Review
Worlds Adrift was the only game of it's kind. It was ambitious and crazy and shockingly well executed.
Today I tried to download it and play it again, forgetting that the last time I tried I discovered the servers were closed.

Worlds Adrift was the perfect game. It had it's fair share of bugs. It's annoying glitches and design problems. But it was perfect. It's only flaw was that it was an MMO

To believe it would last as an MMO was crazy. Insane. Wild. It was too big a dream to be supported by the team that developed it. It was fun while it lasted. I put recommended because I am sad that it is gone, but to be honest.

Worlds Adrift was a bad game. Not because it wasn't fun to play. Not because it wasn't well designed or creative or incredible. But because the developers made a mistake at it's core and never planned to fix it. They were never going to succeed in supporting their own servers and they never added support for community servers. It was doomed from the beginning.

TL;DR: Recommended because it was awesome. Dead because the devs were too poor to support their own servers and never bothered to add community servers.

Recommended
17.0 hrs on record
Early Access Review
I absolutely loved playing this game with friends and other people I met in the multiplayer, even to this day, around 2 years after it ended I still miss playing this just swinging around and flying in my ships.