The Flame in the Flood

A rogue-like river journey through the backwaters of a forgotten post-societal America. Forage, craft, evade predators.
$14.99
Visit the Store Page
Most popular community and official content for the past week.  (?)
Well I can see why this game was free.
After two tries of playing this game it always ends the same, GAME CRASHES!!!!! FIX YOUR ♥♥♥♥ING GAME.
143 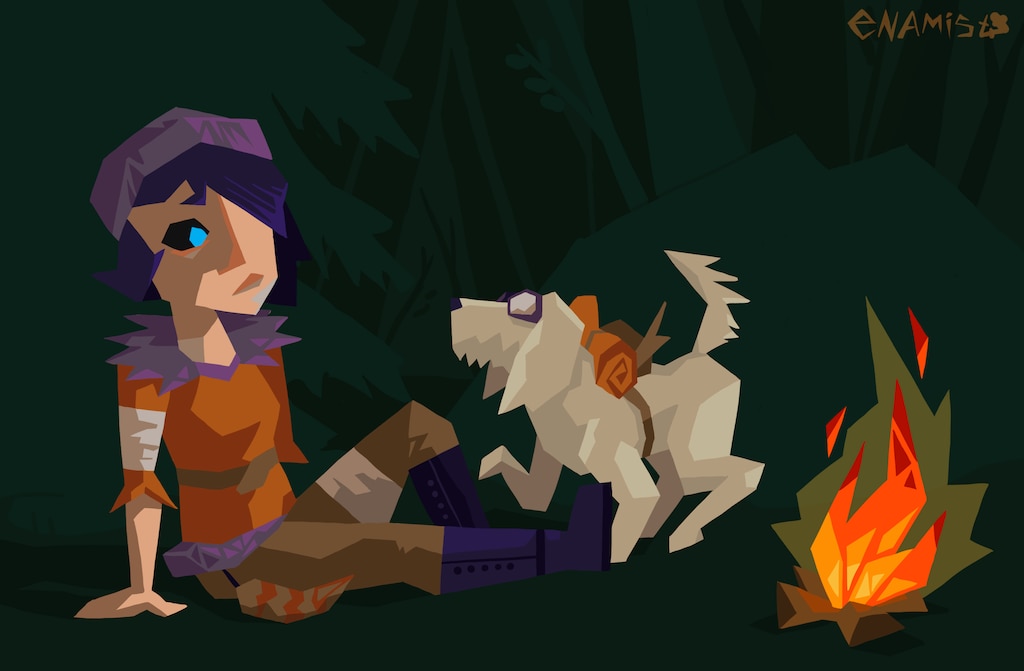 The survival kit (how to scavenge/pack/survive efficiently for beginner)
Don’t let the looks fool you, underneath the cartoonish art style the game is a very realistic experience at core. As such, if you want to make it far down the river, you better have all the tools at hand to deal with most situations, that’s why beginners
153 ratings 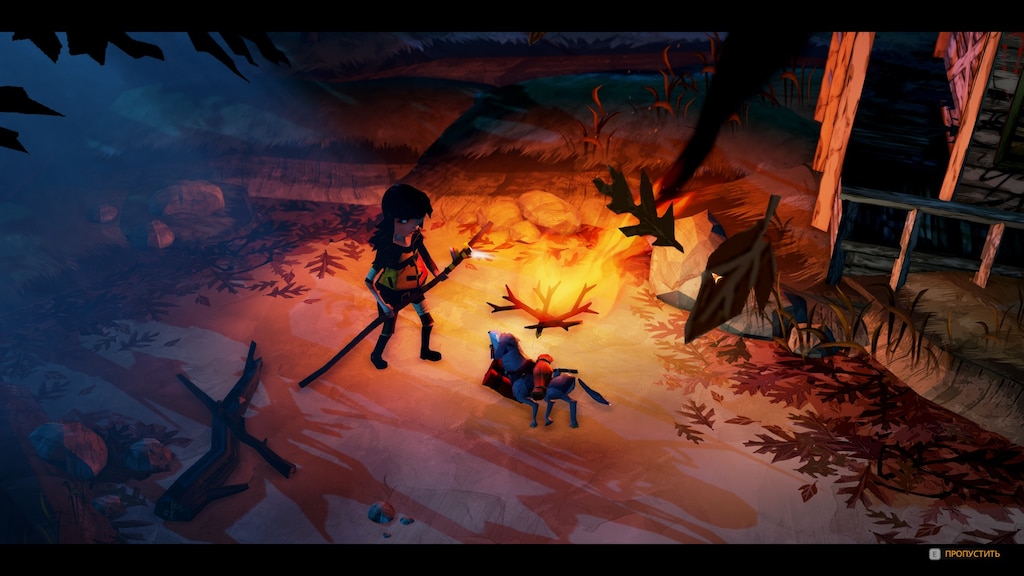 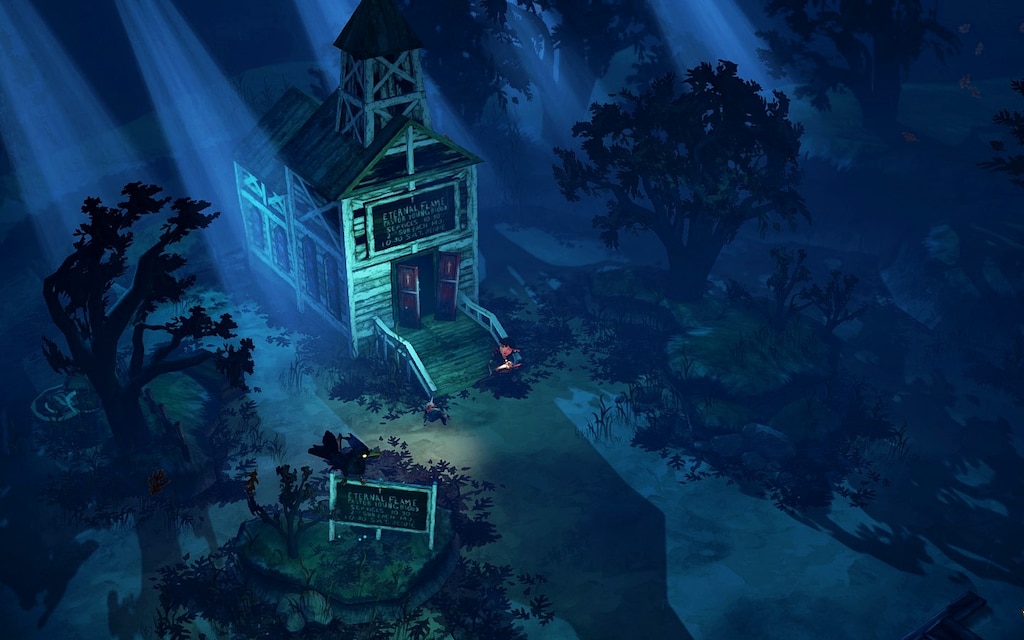 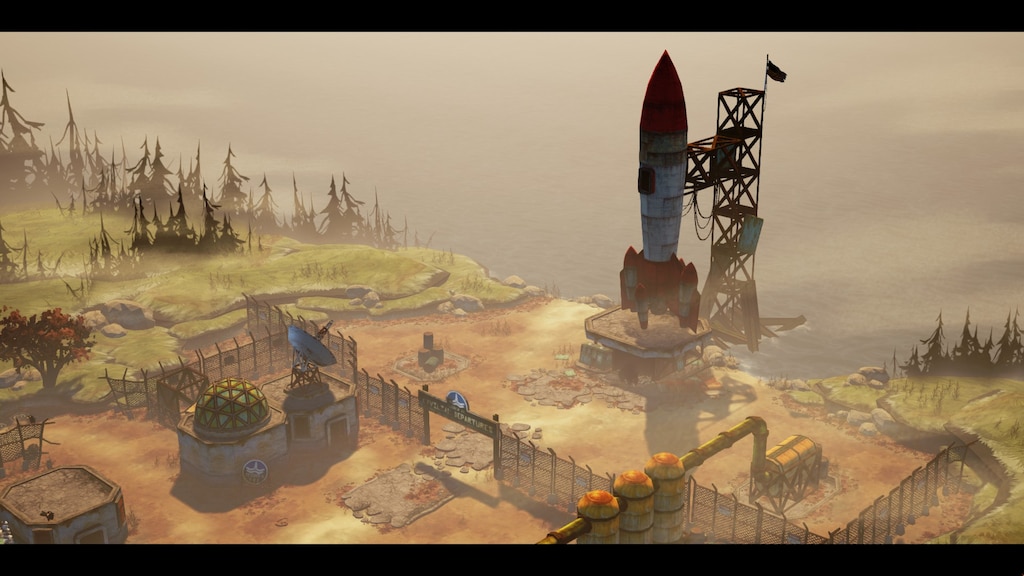 Survival: A Not-At-All Comprehensive Guide
Hello! If you're reading this, you've probably found yourself at Camp Pinewood, perhaps for the first time, or maybe you've been here before. Either way, I hope you're enjoying the game as much as I am. But if you're struggling like I did in the beginning,...
80 ratings 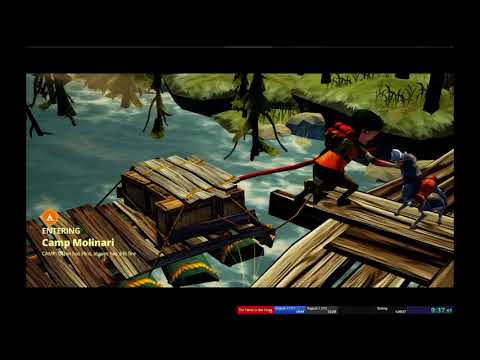 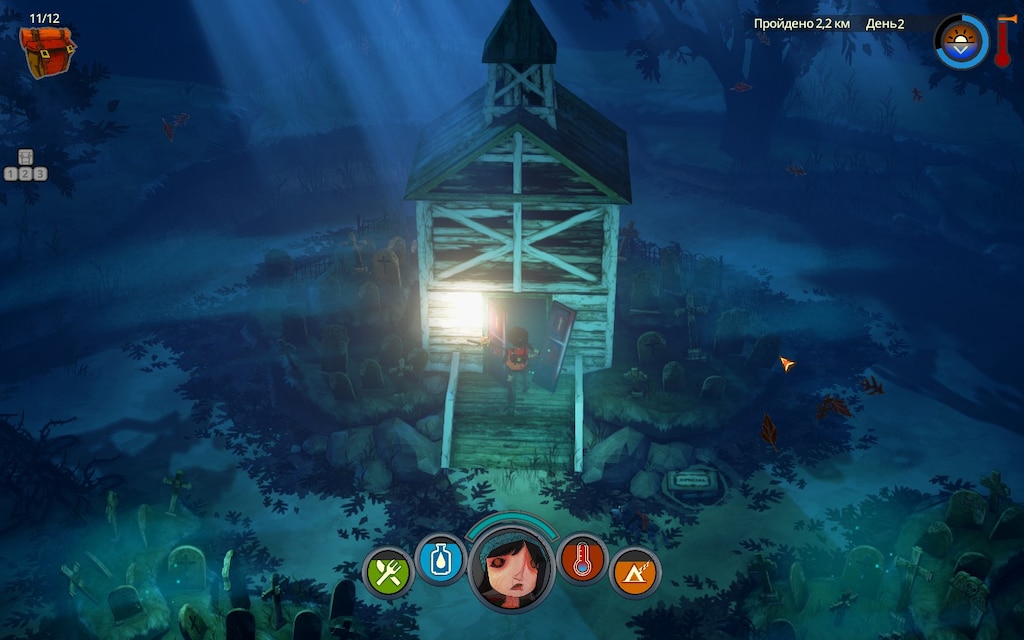 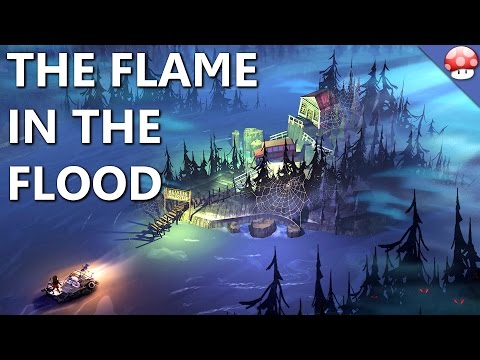 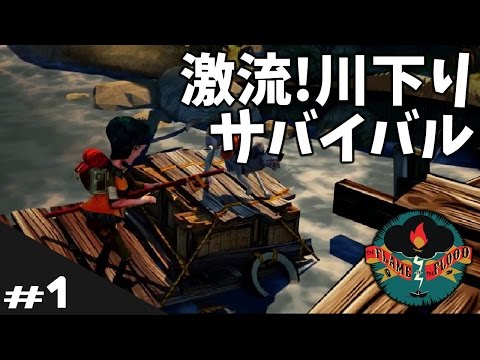 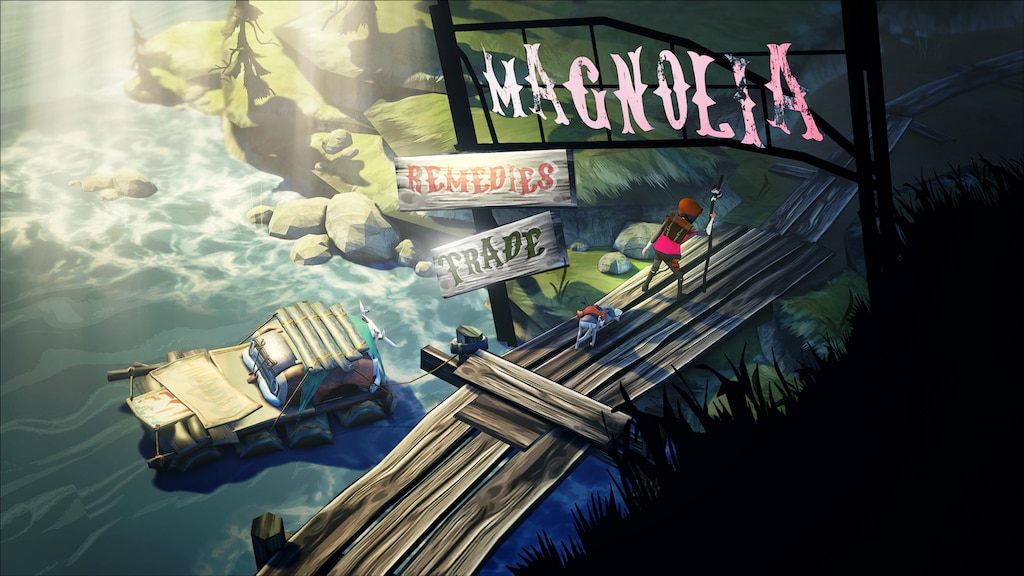 肥皂泡
View artwork
The perspective is cancer
I just died a hundred meters from a dockyard because I had to go along the right bank and couldn't see where the junk in the water was. Seriously, just make the scenery transparent around where the raft is when it's in that part of the river.
1

QBall
Jul 2 @ 11:08am
General Discussions
forced states
theres a way to save game by pushing a key and another to load.... go to main title when about to die its a lost of time
2 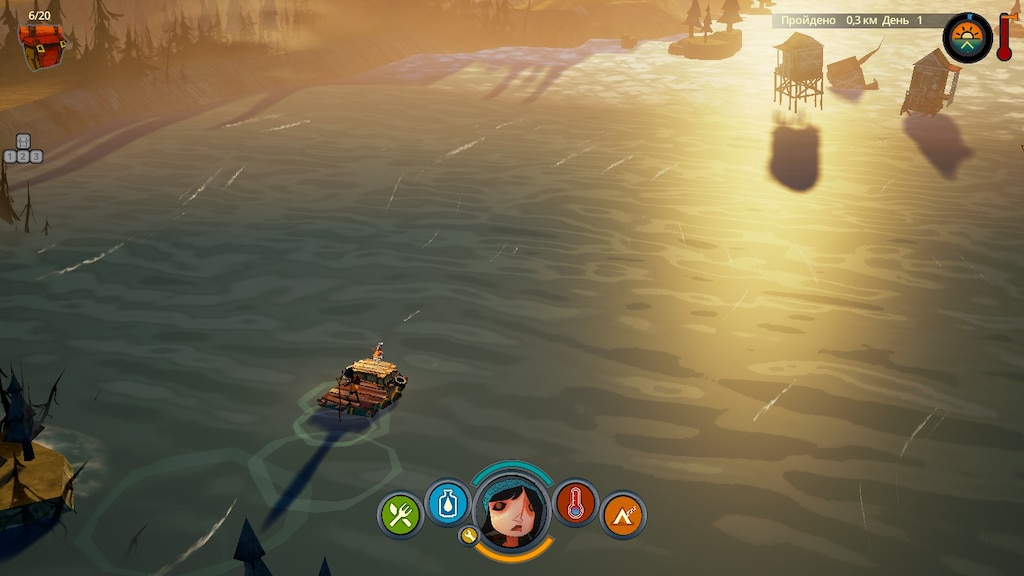 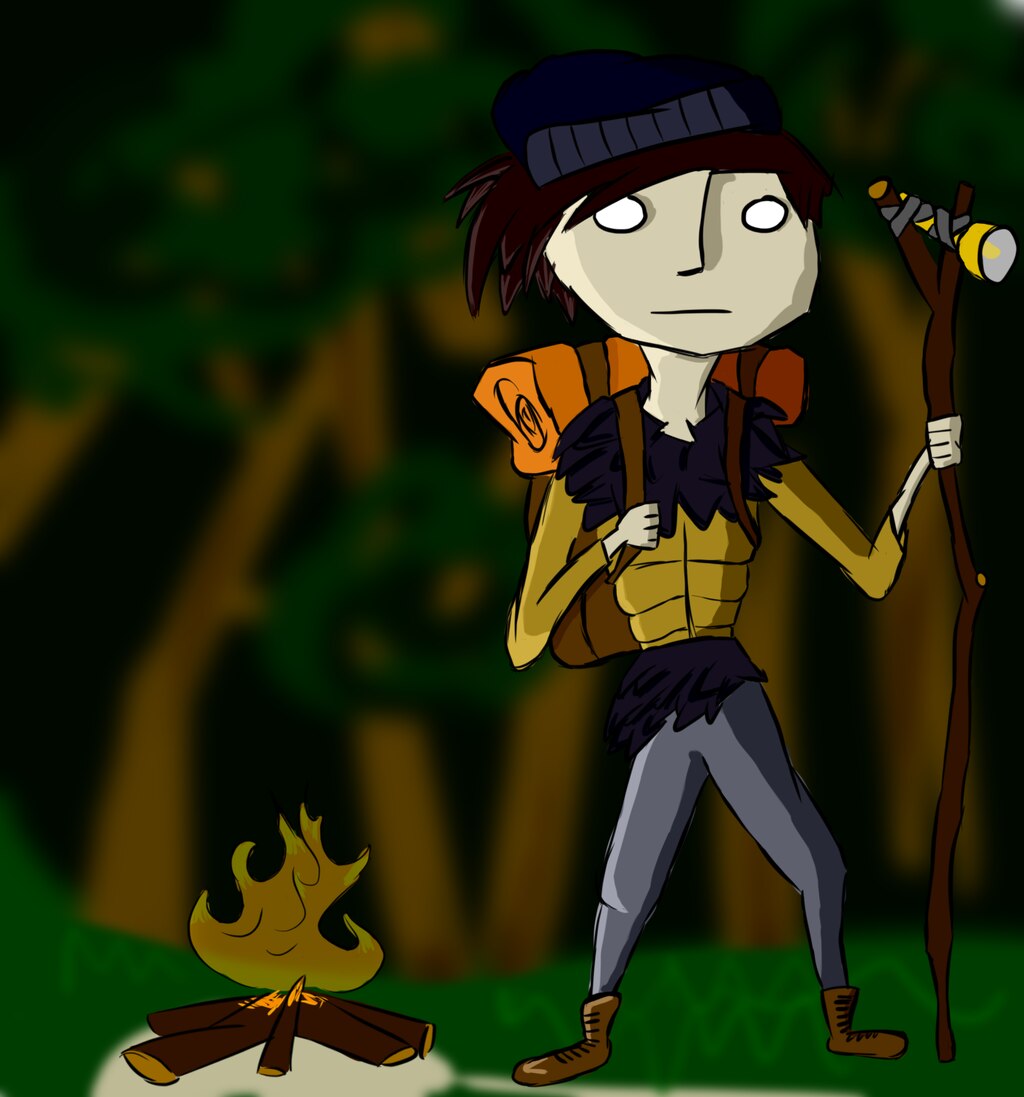 Not Recommended
52.0 hrs on record
Product received for free
- Sometime the game just force you to die. it's not fun when you play 3 hours in row and the game keep give you excess stuff, bad weather, bad location. some situation just can't play, hope that rate of random stuff is more balance.
- a lot of bug -> just restart the game. still annoying
Otherwise, the game is very good, soundtrack is chill. 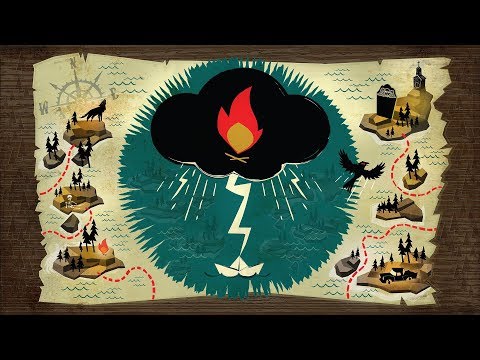 0
0
GAMEPLAY | The Flame in the Flood | EXPLORANDO 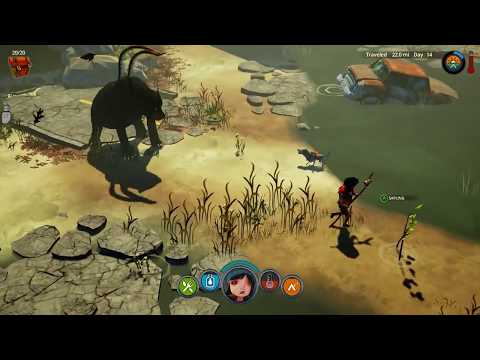 0
0
Flame in the Flood: Killing a bear with snakes 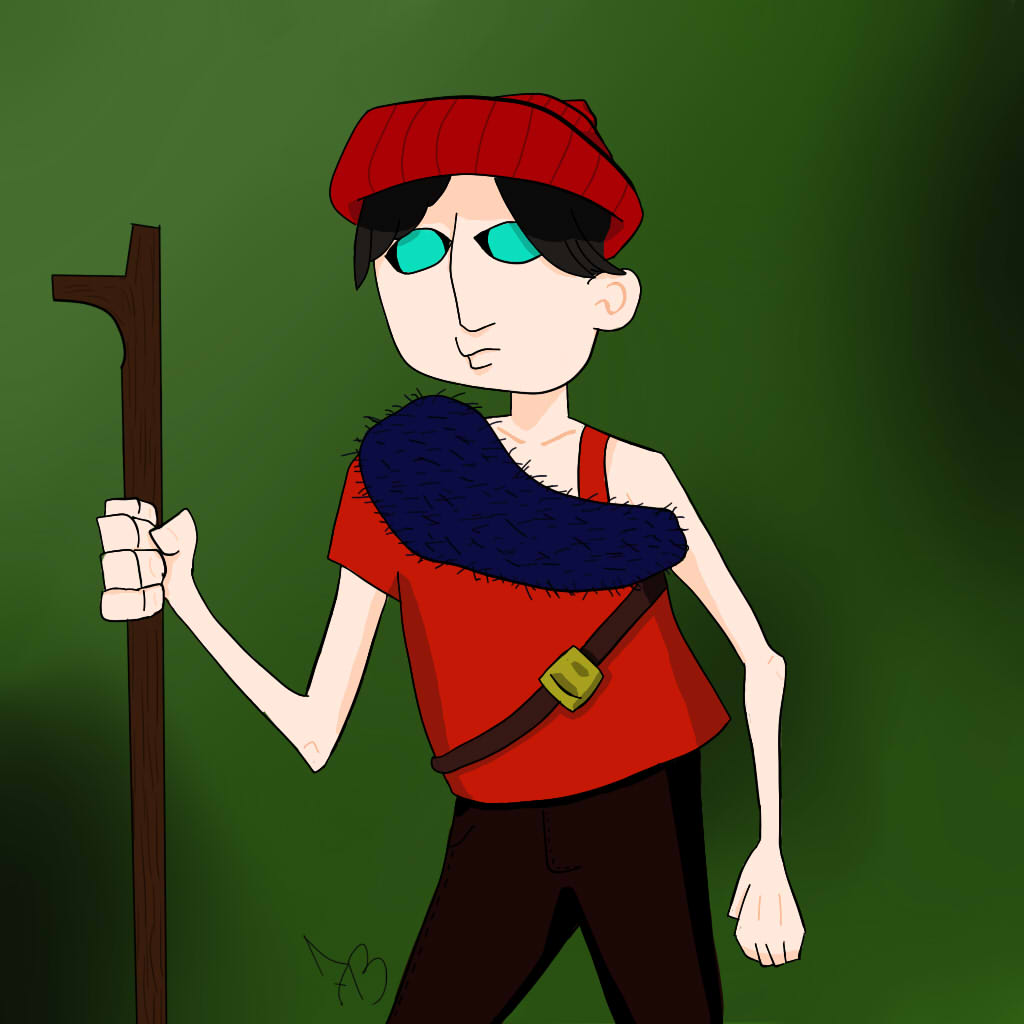 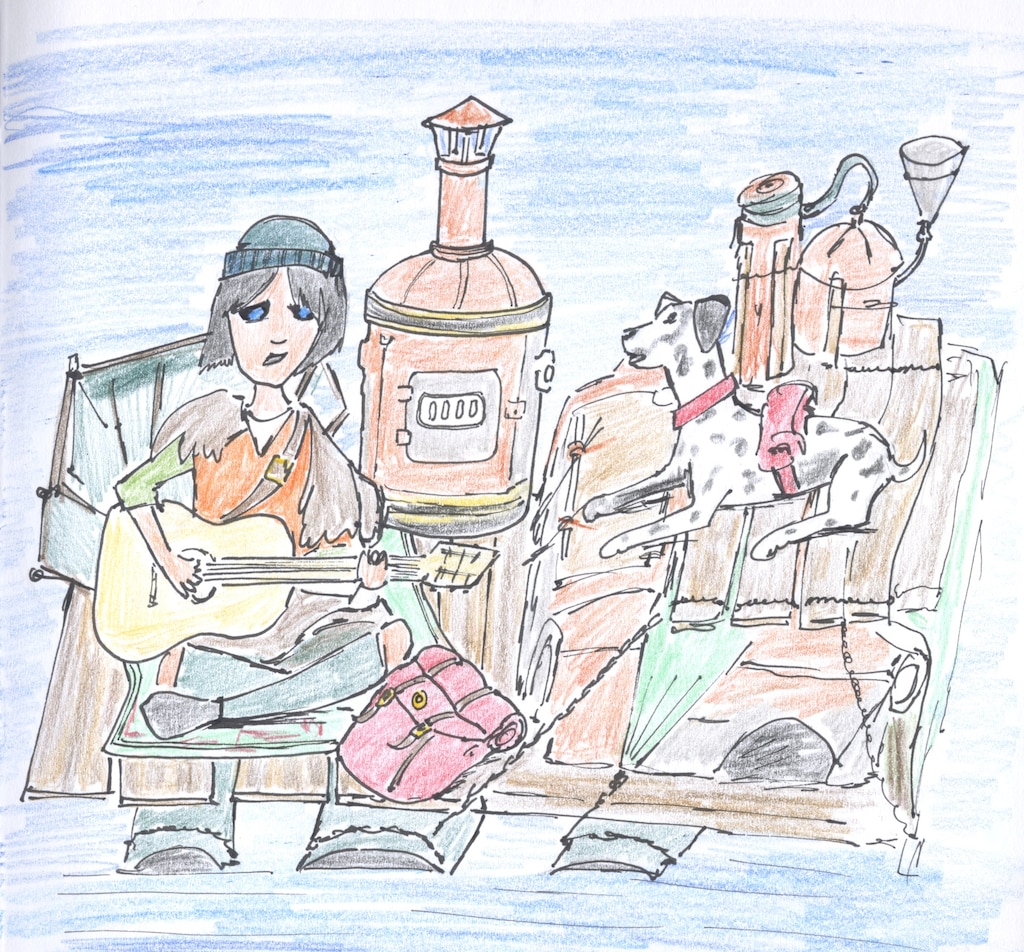 Recommended
12.5 hrs on record
WELCOME TO MY REVIEW

✪ KR4Z3R!
528 products in account
0
not recommend
Not Chinese uncomfortable,and a little farme
3

爬爬山
Jul 10 @ 3:13am
General Discussions
Beta patch v1.2.002
Hey all, We posted a patched version as a beta that you can grab by getting properties on the game in steam, going to betas, and selecting the "beta" branch. Full patch notes are here: http://blog.themolassesflood.com/ Please let us know what you think. In addition to bug fixes, there are a bunch of changes that effect balance....
82

TMF_Forrest
Apr 1 @ 12:28am
General Discussions
No one has rated this review as helpful yet

Recommended
30.7 hrs on record
Product received for free
How do I describe this game? I say it's a very innovative birds-eye-view survival game that pushes your decision making and quick thinking survival skills to the test.

I have not seen any other games quite like this one and it certainly sets a high standard for indie games. During gameplay, you have to set out on a raft to reach islands and explore them in order to obtain materials, food, clothes, etc to survive. You always have to be making decisions regarding crafting and which islands you choose to stop at. As well you always have to prepare for the worst as more dangerous regions, with vicious predators and little food are coming your way. The campaign has a small story and a reason for going down the river that you'll get to experience. Albeit sometimes having to start over again after being killed.

I've seen negative reviews of the game with some people stating that it is too difficult to control the raft, resulting in you drowning and losing the game. In my opinion, the raft controls are satisfactory. You can use the WASD keys in a motion as if you were driving a car. It's important to note that the raft is supposed to be difficult to control up until you build a rudder onto it for better control. I've also seen people saying that the game doesn't pause when you're accessing the crafting menus. I personally think that the game is supposed to be like that, being that you're always supposed to find a safe place before using the crafting menus. There was this one glitch I experienced with the game where if you build a campfire too close to your raft (right near the transition point to your raft), then the game glitches you out of the map and there's no solution other than to restart the whole game. Other than that, I don't have much to criticize about the game. Nothing maybe except the fact that the game requires quite a lot of learning and there is no tutorial to get you started.

As for replayability, after you finish the campaign, you can try the endless game mode to see how far you can get down the river before bad things happen to you. Also, there are achievements for this game including one that requires you not to kill and eat any animals. That's certainly a challenge as plant foods are scarce in the game! Aside from those, you're probably not going to want to continue playing the game after you beat it and tried the endless mode several times. I would say that the game will give you a good 20 - 30 hours of fun, and it was certainly a fun experience for me.