Follow Will as he becomes a victim of circumstance, after the frivolous royal witch turns him into a girl.
$9.99
Visit the Store Page
Most popular community and official content for the past week.  (?)
Last achievement - NEED help
So my last achievement is to give Harry the book, but the problem is, I had the book "Organize your life" in my inventory before, for some reasons, and then when i went to pick up the "Bookyest", it stacked with the "book", making "books" x2. So now I don't know what to do...
23

Anetrix
Dec 4, 2014 @ 4:13am
General Discussions
Commercial RPG maker games.
I'm not against it, but if you decide to sell your game - at least make your own sprites and face set... at least for the main characters.
20

Achievements Guide
Hello guys! This guide is an easy way to obtain all the achievements I have included some pictures of where and how to proceed with the step by step I hope you like it and good luck
155 ratings

TheErazerX
View all guides
Question?
How long does it take to play thru this game? I want to buy it, but not if i can finish it in 2 hours.
14

How to win Victim of Xen (Git Gud Edition)
Getting rekt? Lemme show you how to do, son.
35 ratings 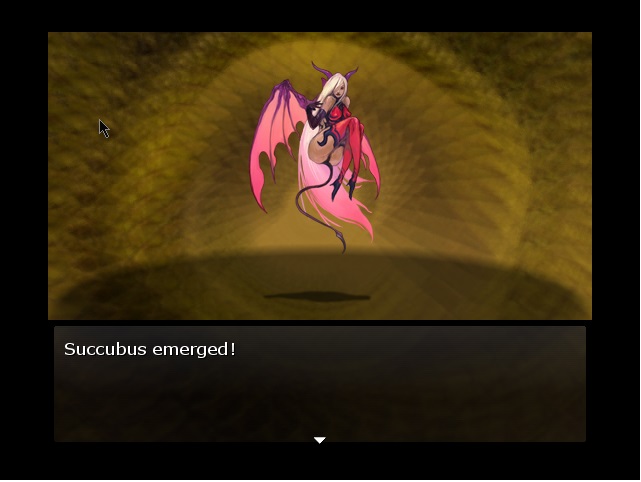 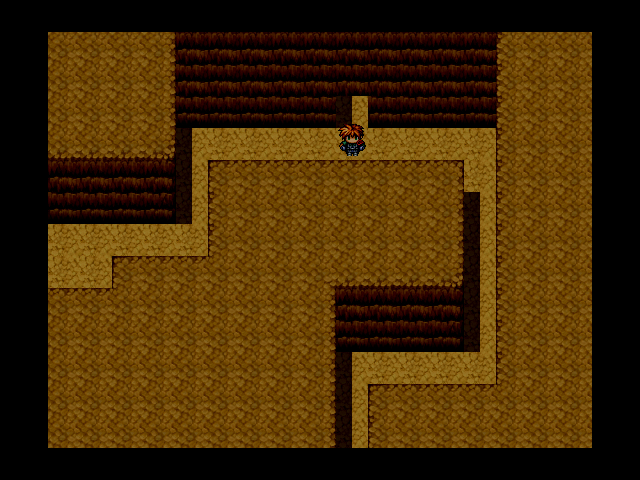 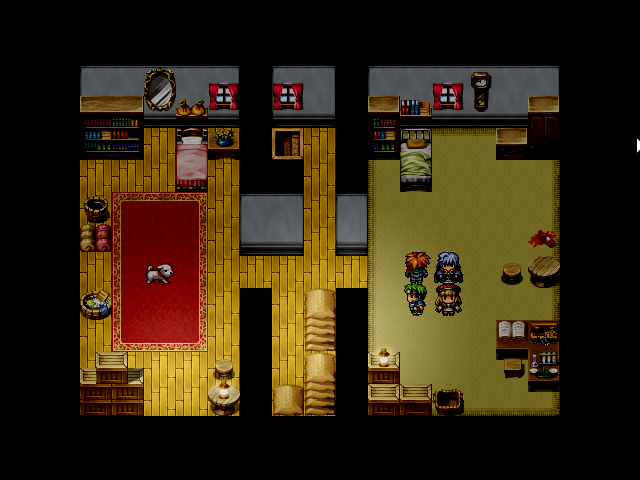 Sanches Khan
View all guides
How to defeat Djinn ? :/ PLZ
i tried everything ,and it is imposible to defeat him ,i like the game so mutch but the guy is imposible :/ And that wind att is horoble like 300 HP dmg on all 4 of my members :/ Any help plz
12 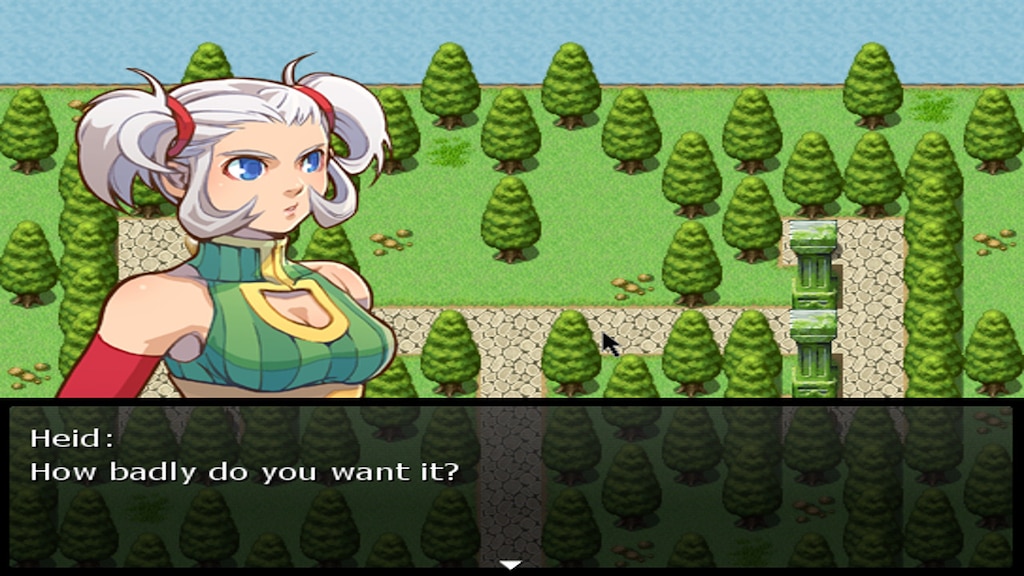 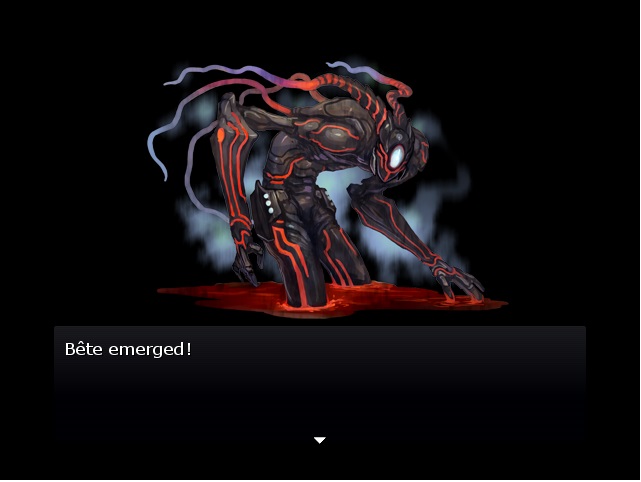 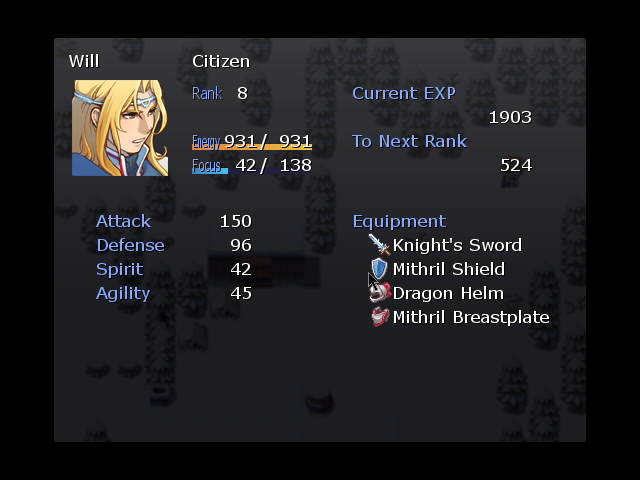 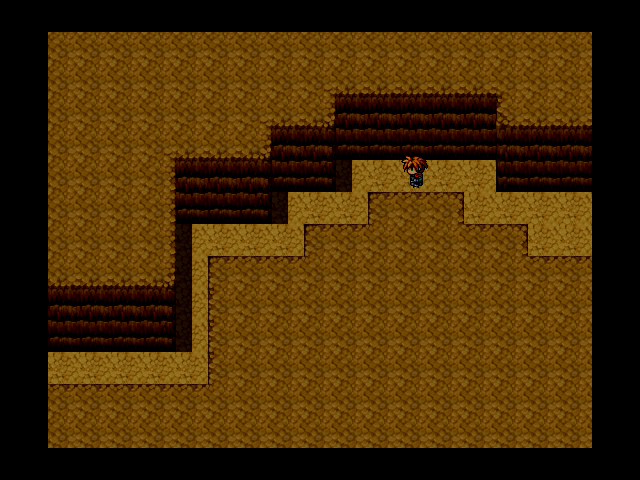 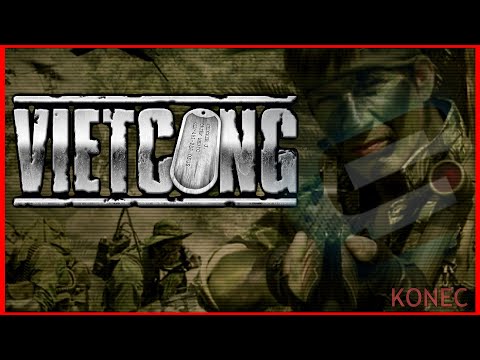 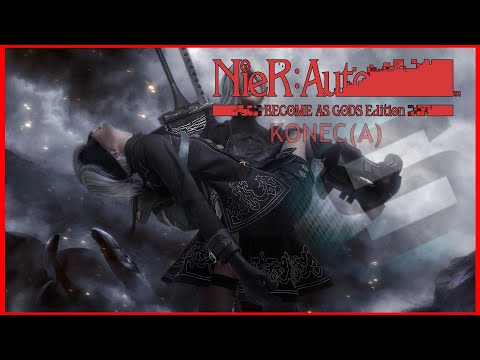 Not Recommended
8.2 hrs on record
This is a short, generic RPG Maker game.

The battles aren't complex, there's little to no strategy needed or able to be made in all enconters, including bosses. The lack of a health bar for enemies is also extremely annoying. The only indicator you have on some boss fights is the boss suddenly saying that they are at half their strength. The fights being boring, giving basically the same amount of XP 'til end game, and dropping zero items to sell or improve your gear, there's no reason to fight anyone outside of the main quest really.

But hey, mechanics-wise it may lack some stuff, but the story should make up for it, right? Well, no. The story is simplistic, it's all around the protagonist being gender-swapped by a witch. No great explanations on why she did that, why they are at war... Nothing, just the MC trying to get his lady parts sorted out.

I was a victim of Xen, save your money and don't be yet another one! (At least I got this in a bundle and all I lost was my precious time on this Earth, not money)