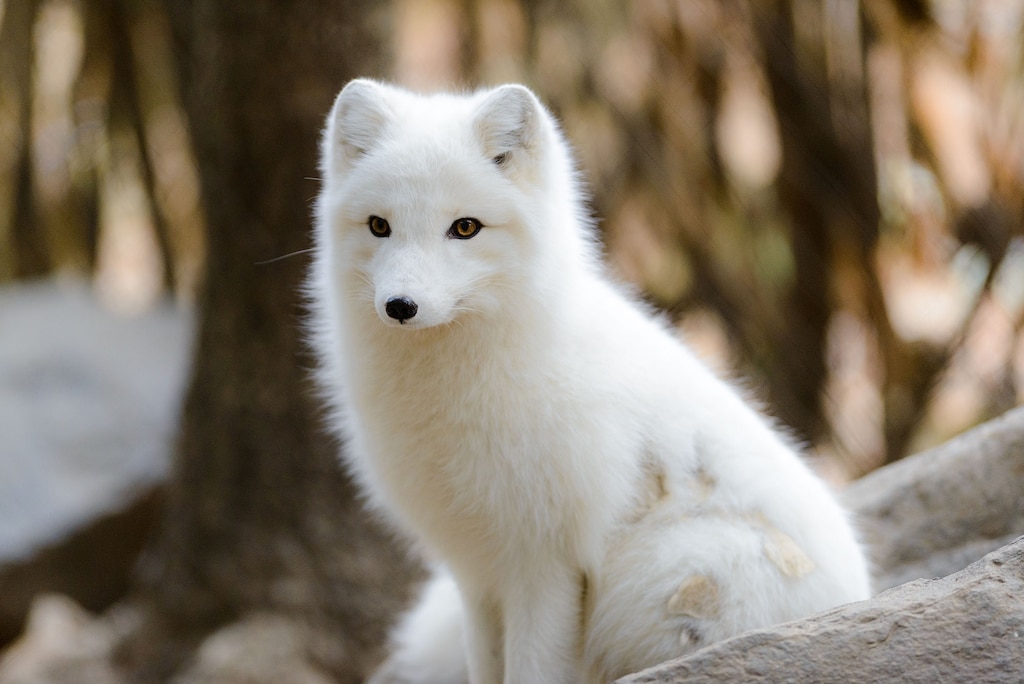 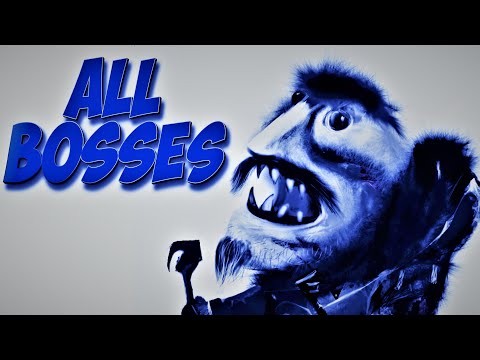 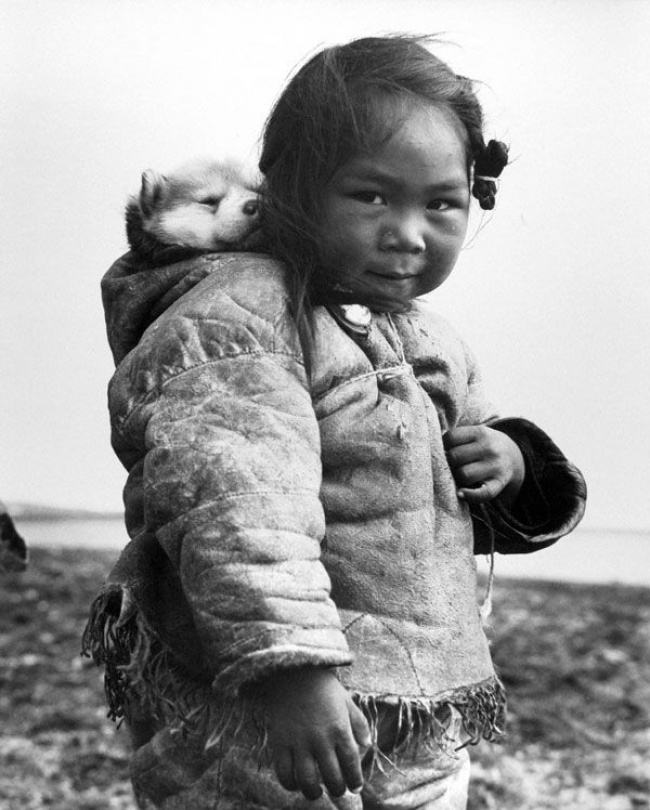 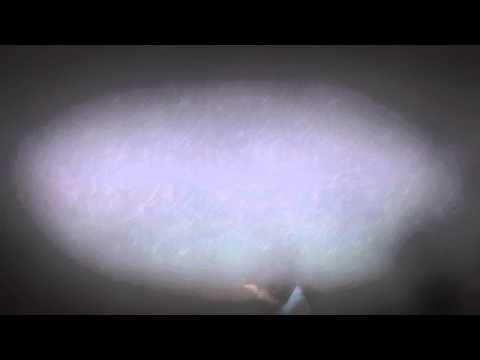 ｡✿ M i a k a ·
Videos anzeigen
Guide 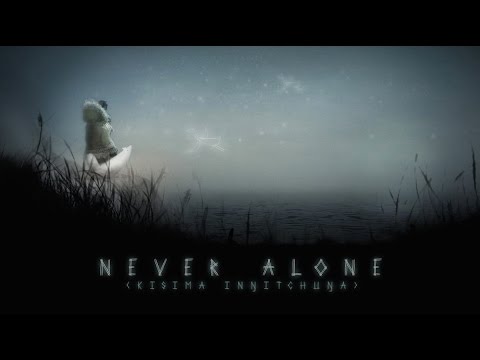 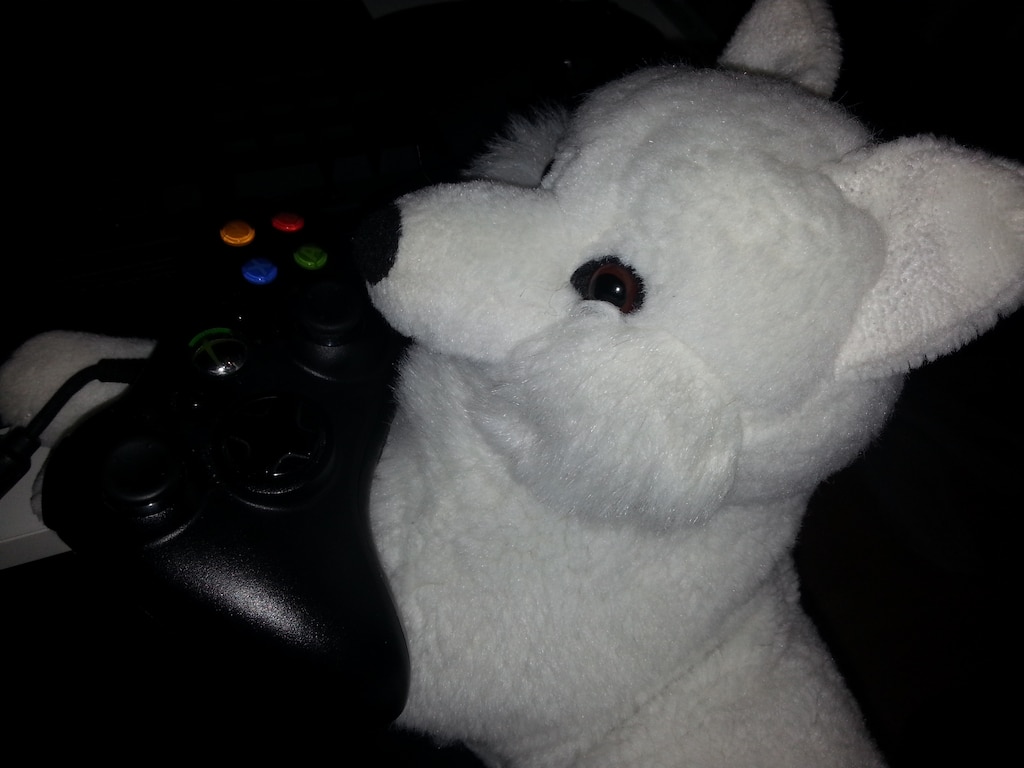 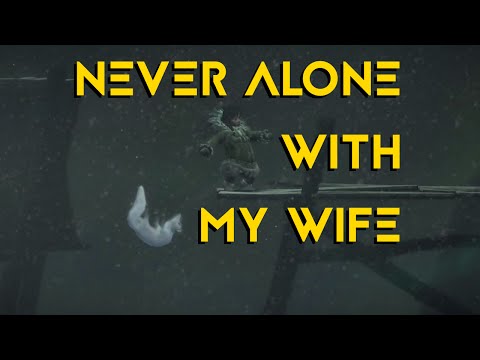 0
5
Never Alone with my wife 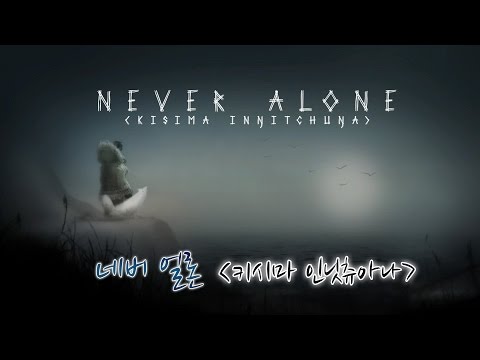 You play as a young Alaskan Inuit girl and her white fox (you can switch between them in-level). You're on a quest to stop the storm that's threatening your village. On your way, you deal with everything that the harsh conditions of the Arctic Tundra have to offer. Your progression is accompanied by a documentary film interviewing real natives, addressing themes you come across, such as traditions, hunting and even global warming. Experiencing everything, including that short DLC, will get you almost 5 hours in playtime.

Mechanically, the game is very raw and clunky, lacking in level design (which is pretty generic and uninspired in many sections) and polish. The girl character can shoot a bola, run, jump, swim, row a bot and carry/throw items. The fox can run, jump, swim and interact with spirits in the game world that act as dynamic movable platforms. While controlling one, the other character follows (also performing jumps and climbing). Platforming is mostly not demanding, but there are some Limbo-esque precise platforming sequences that can annoy you, mainly due to the game not communicating what will kill you in a clear manner. The wind element is probably the only interesting gameplay feature, as it pushes you around.

Art style is cute for a few minutes, but nothing to write home about. There's a Inuit narrator talking some jibrish here and there and not adding much to the experience.

Overall, I wanted to like this one, but it just didn't click for me. I do not recommend it, unless it costs up to $1 or in a giveaway.

Empfohlen
4.3 Std. insgesamt
A sweet, sweet adventure by indigenous creators that twisted my heartstrings and made me enjoy it from beginning to end. The music, the imagery, the mythology and the gameplay, it was all utterly magical. Highly recommend! 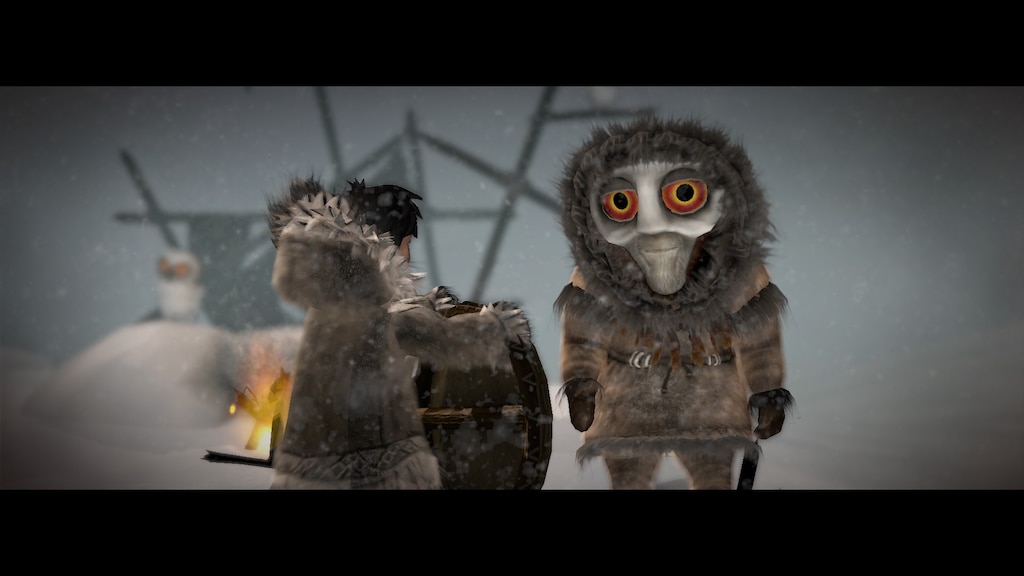 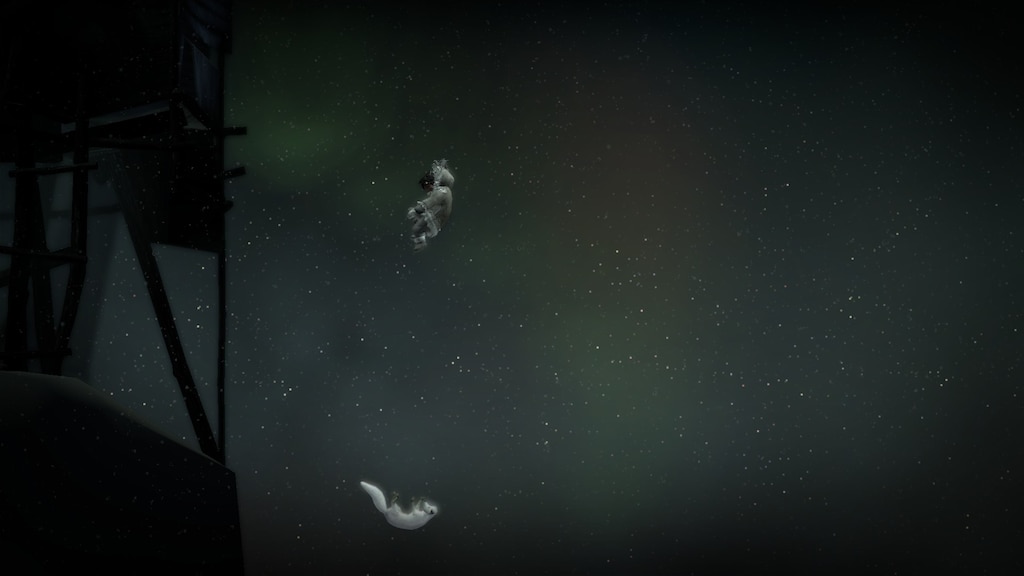 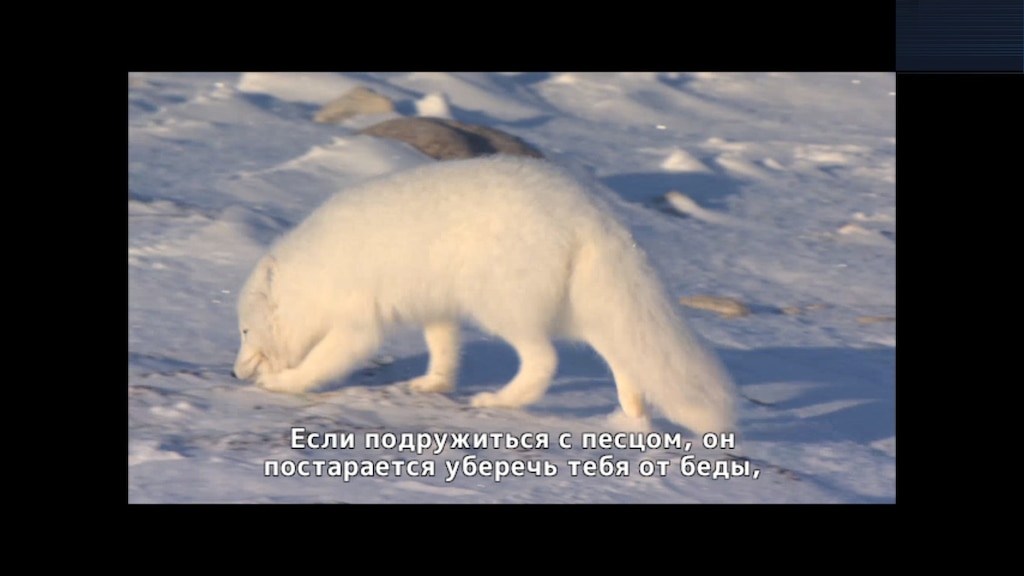 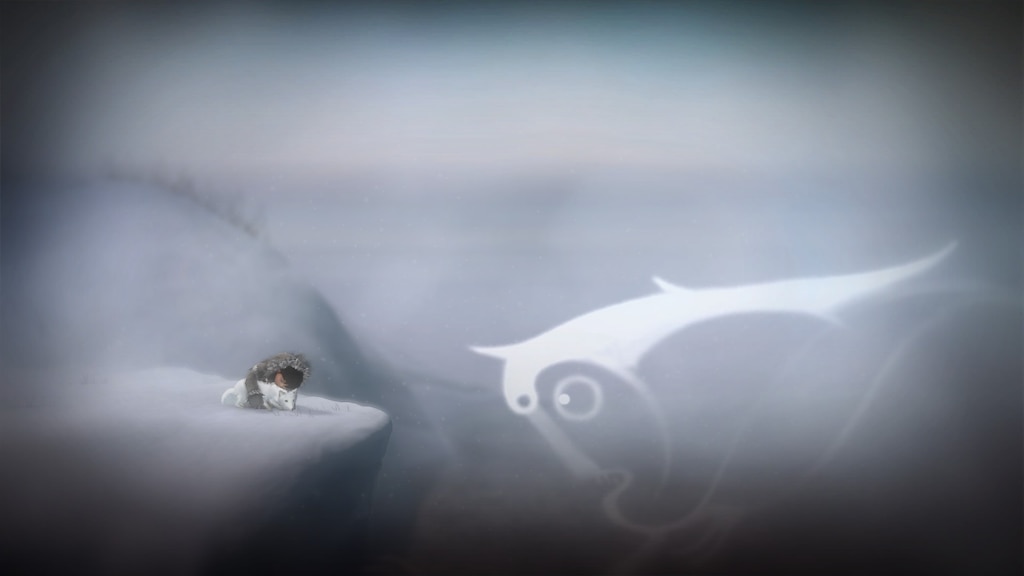 Nicht empfohlen
4.1 Std. insgesamt
While story is acceptable, the controls and gameplay mechanics are definitely the worst I have seen. Music is heart warming and that's it. I do not recommend you buying this game, the amount of bugs reminds me of the PS exclusive The Last Guardian which was also a ♥♥♥♥♥♥ experience to deal with.

SASA97
534 Produkte im Account
0
Single Player; Can't Switch Characters (In-Home Streaming)
I just started this game and after the encounter with the bear the game says to hit Y button to switch to the fox. That part works and I switch to the fox but Y then goes dead and I can't switch back. The next sequence you have to jump on some spirits but I can't progress beyond that part because the A button makes both characters jump at the same time and this just doesn't work. Am I suppossed to be able to switch between these characters or do I have to find a co-op partner to play with me....
57

nealiosis
2. Jan. um 10:40 Uhr
Allgemeine Diskussionen
Controller issues: Co-op
Hi everybody! There have been a few tickets coming about using the Steam controller (or other third party controllers) and causing the game stuck in co-op mode with one controller powering both characters. We only offically support the Xbox 360 PC controller, but any other X input controller should function. We hope to patch this in the future but for now this should solve the problem: 1. Open Notepad 2. Type: wait 20 inputmode 2 3. Save file as autoexec.cfg and place in ...Steam\steamapps\common\...
45

ELine_Development
16. Mai 2016 um 5:23 Uhr
FAQ
Problem with the Culture Insights videos
When I'm playing and appears those "Press back to watch this video" then I press it, the game stops. Or even when I press to watch the Culture Insights the video stays in a black screen, only with game sounds. The video and audio does not appear at all. At first, it was everything fine, but then the cutscenes and the video about their lifes stopped. Anyone knows how to configure the game or the video pluggin? I wanna play the game watching everything......
46