A Boy and His Blob

When Blobolonia is threatened by an evil Emperor, the blob comes to Earth looking for help. Instead, he finds a young boy. Help the blob dethrone the evil Emperor that's terrorizing Blobolonia and establish a friendship with the blob that will last a lifetime.
$9.99
Visit the Store Page
Most popular community and official content for the past week.  (?)
Official Support Thread.
Hello all, I'm setting up this page to collate all the currently known issues. If you feel like there is something missed, then do leave a comment below and I'll make sure to add it. Or if you wish, you can contact us directly via our [url=http://abst...
83 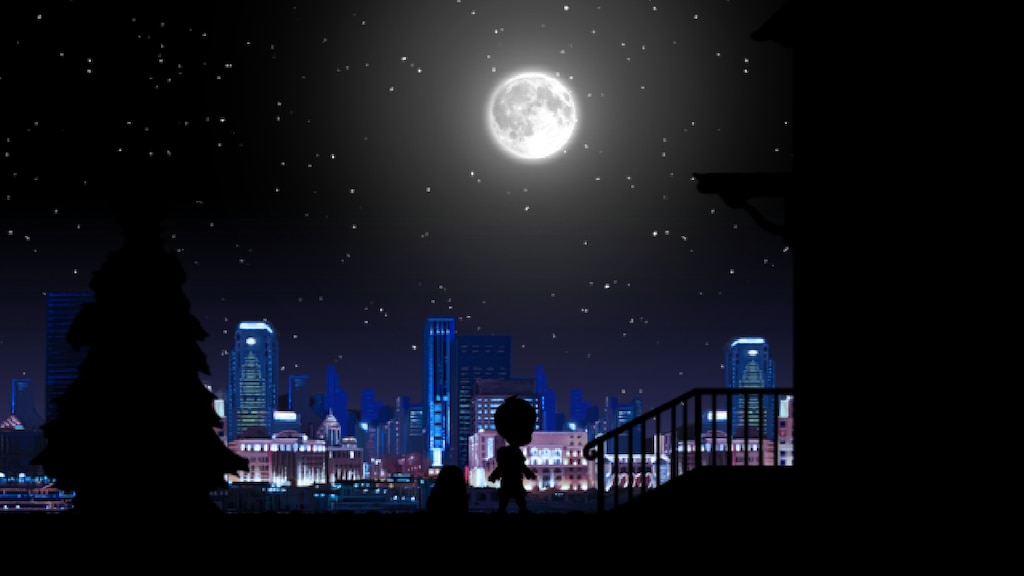 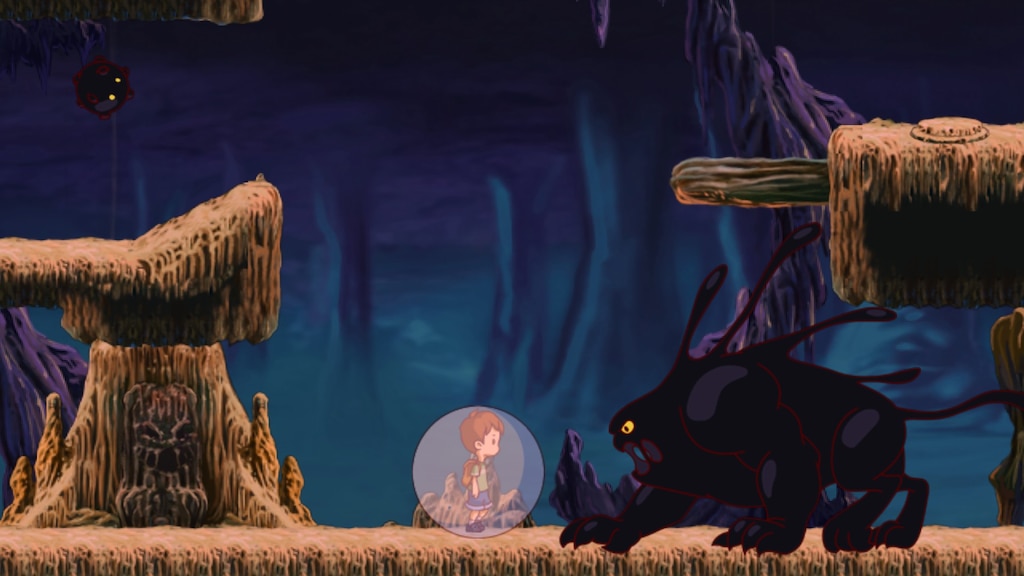 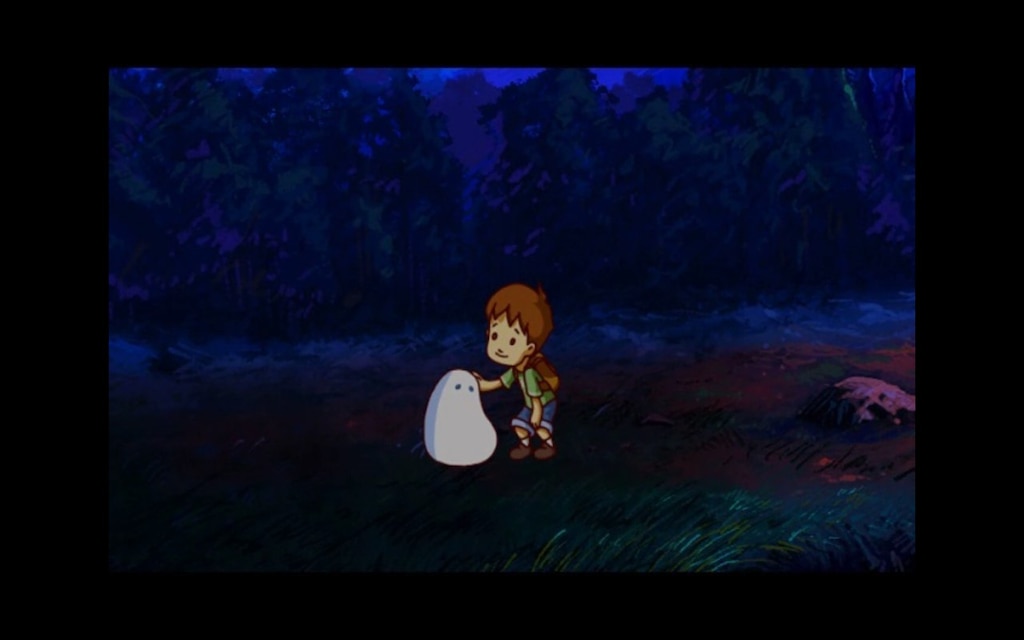 0
11
That was a big encounter for him 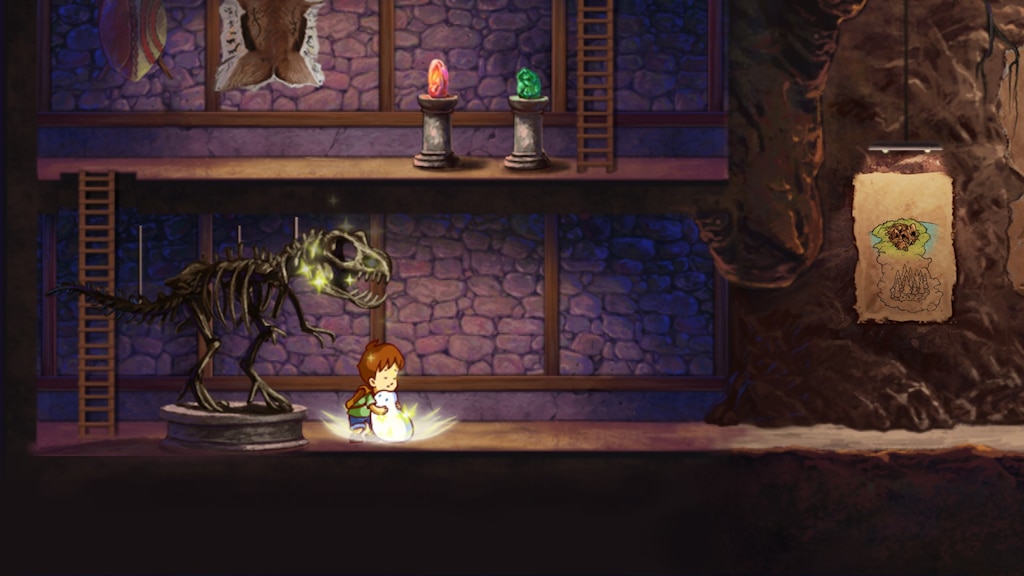 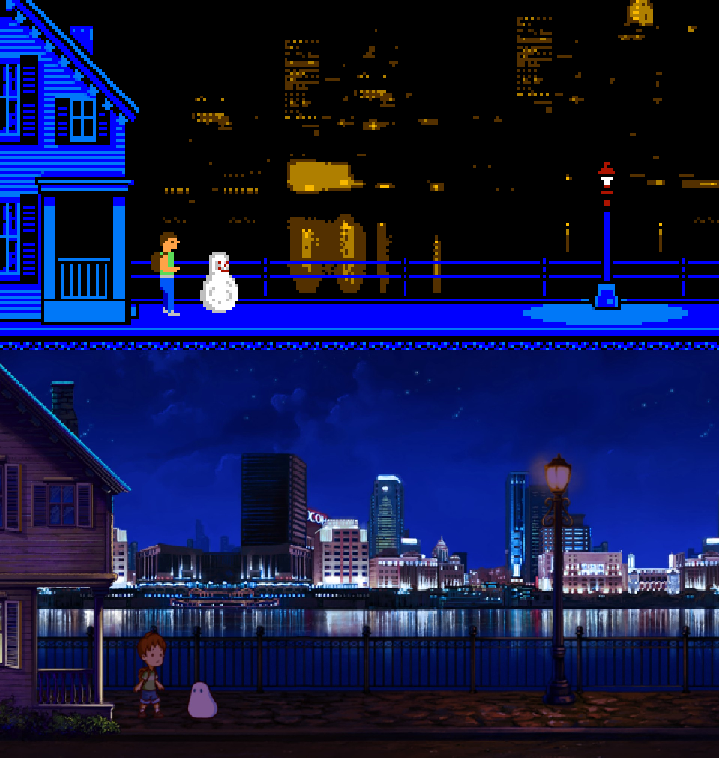 0
9
A Boy and His Comparison

Boss Tactics
Tactics for every boss in the game. It's only five, anyway.
38 ratings 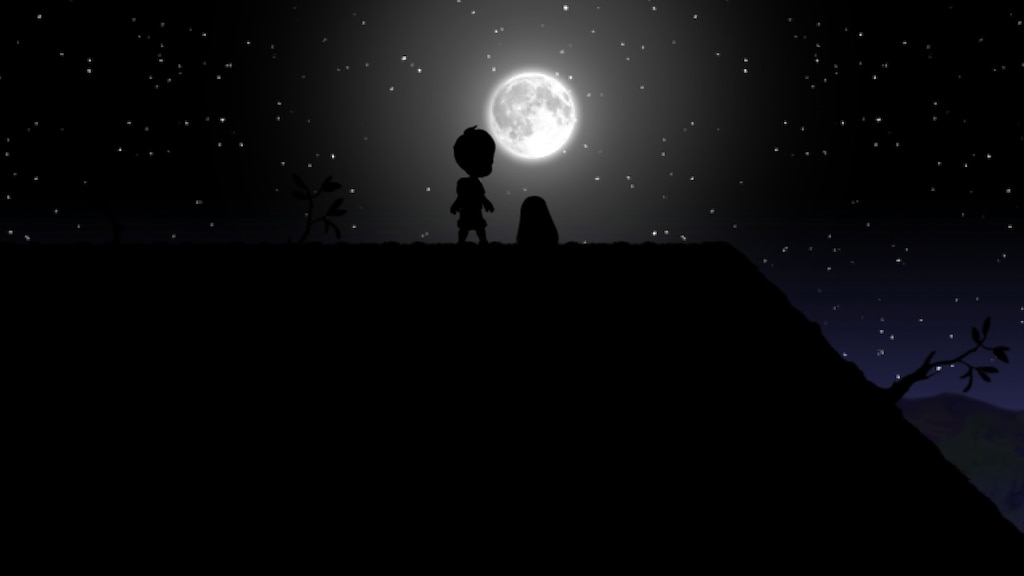 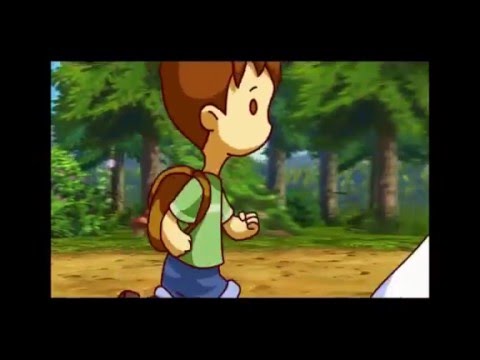 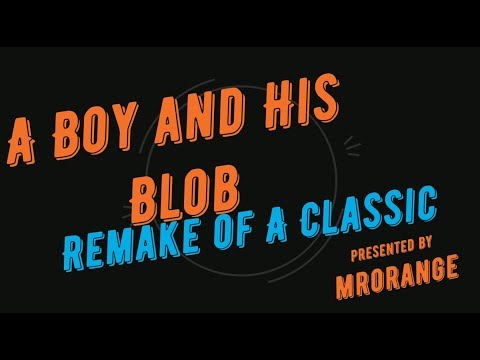 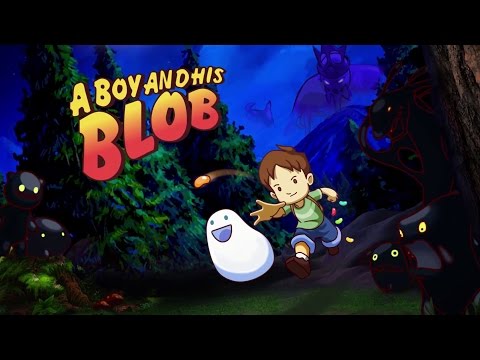 Dualshock 4 button prompts
You plug in your Dualshock 4 and it works just fine with the game, but what's this? Letters in buttons!?! Let's fix that! 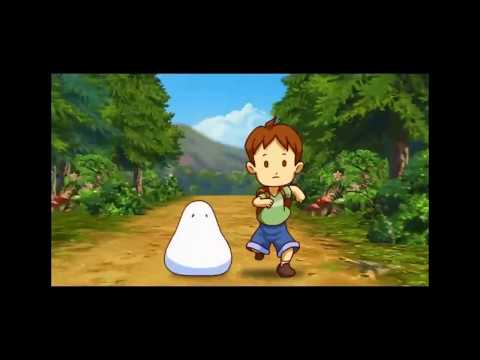 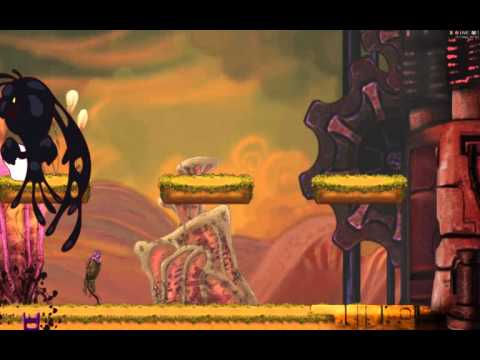 mm9m9m9m9m9
View videos
Is the game suppose to look this blurry even at 1080p?
Specifically looking at the starry night background...
24

FlameRose97
Jun 4, 2018 @ 11:11am
General Discussions
About this game... NES vs Current
So if the NES game was absoloute crap filled with bad controls and vague ways to use beans and all too many hidden items needed with no clues as to where to find them, is this literally a remake of that junk or is this a new kick off with an actual way to establish and find the things needed to complete the game? If you want to watch someone playing through the origional NES version of this looke up The Mexican Runner on Youtube and Twitch. It was clearly as much of a head ache as I remember. Id like to ...
8

odiomivida
Nov 20, 2018 @ 9:14am
General Discussions
No one has rated this review as helpful yet

Recommended
17.1 hrs on record
If you can look past the MANY QoL issues, there's some decent puzzle-platforming here. I liked the jellybean variety and thought the level design was mostly solid. The story and animations are meh (except the hugging <3)

But admittedly, there's a lot to dislike. The game's pretty tedious. There are many examples, but probably the worst is having to repeatedly call the Blob until it decides to transform into balloon mode. It's ♥♥♥♥ing obnoxious and could easily just be a button press.

And you wouldn't even know that function exists. Like several important parts of the game, it's never explained or even hinted at. I guess this was fine for the Wii remake where the manual could tell you everything, but it's dumb for a PC port. Even just a giant wall of text in a Help menu would've been fine. Controlling your throw angle and special inputs for certain forms are just two of the other crucial things that are never mentioned.

Still, I didn't hate the game. If you're in a patient/forgiving mood, there's fun to be had.

Recommended
4.5 hrs on record
It has a designated blob hugging button 11/10