BADLAND: Game of the Year Edition

With BADLAND: Game of the Year Edition, experience the multi-award-winning action adventure like never before - redesigned for Steam.
$9.99
Visit the Store Page
Most popular community and official content for the past week.  (?)
When will badland 2 come on steam?
I like the game and I hope badland 2 come out.If it comes out,I will surely buy.
1 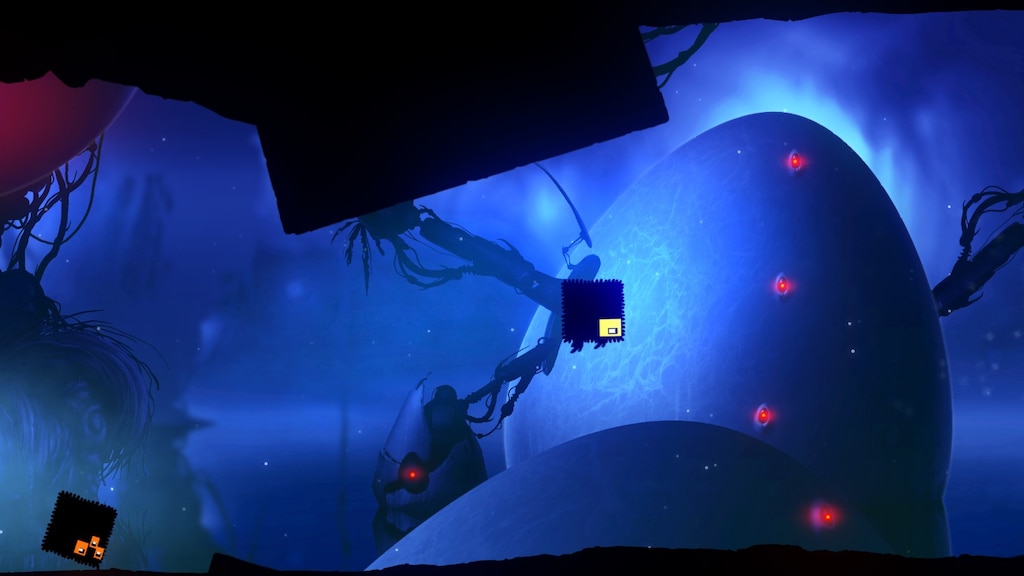 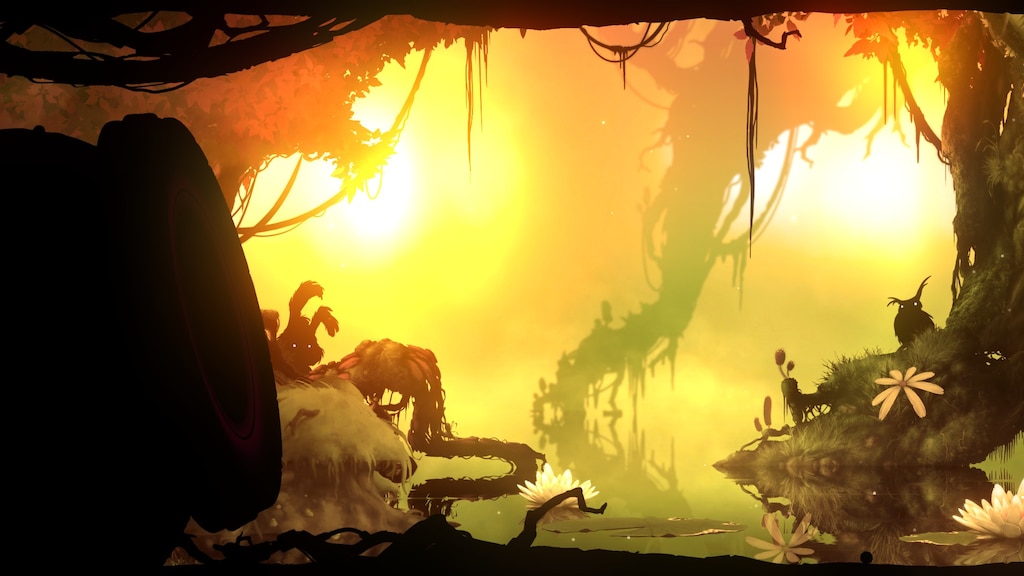 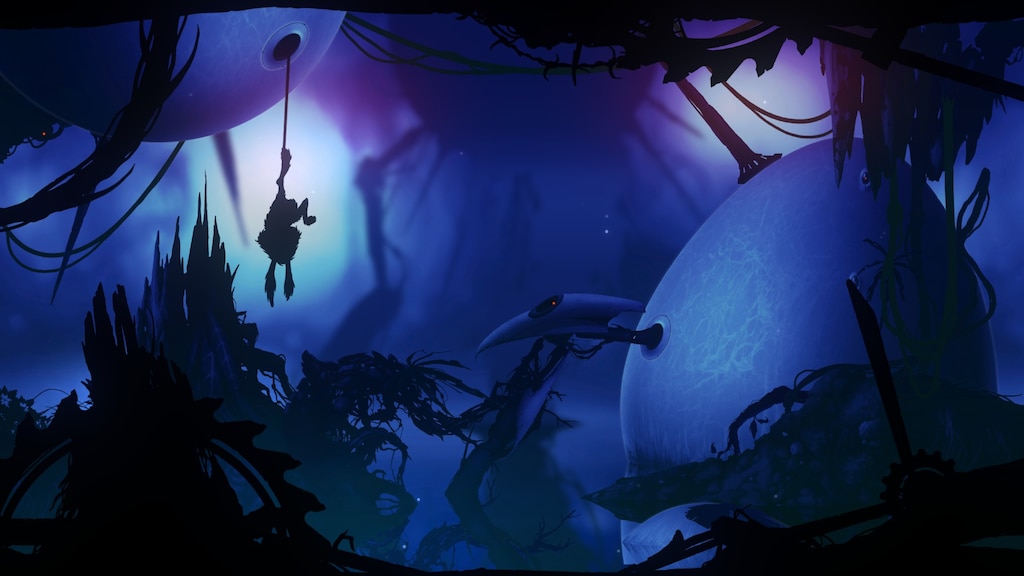 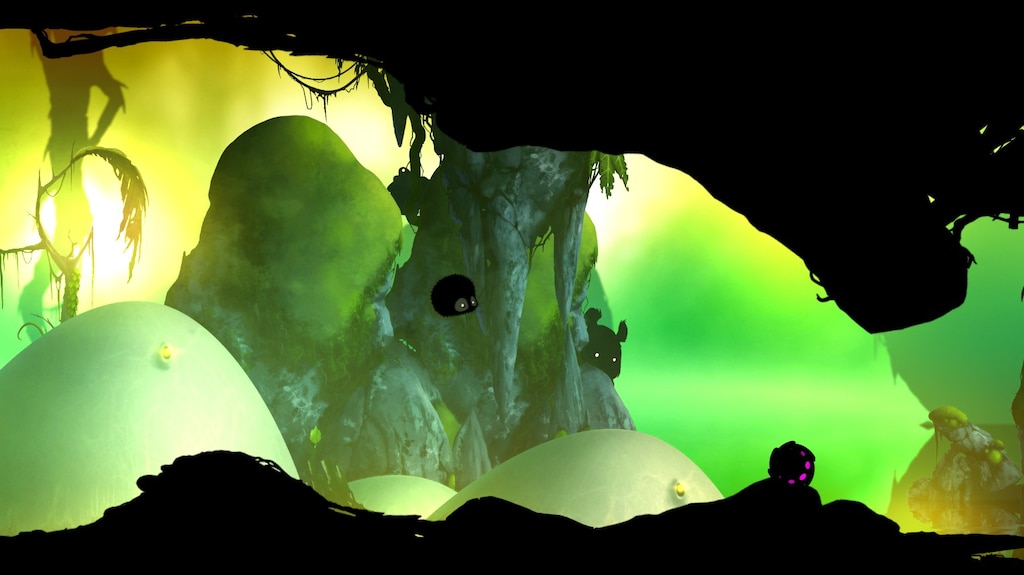 Recommended
7.5 hrs on record
Take away my anxiety pls 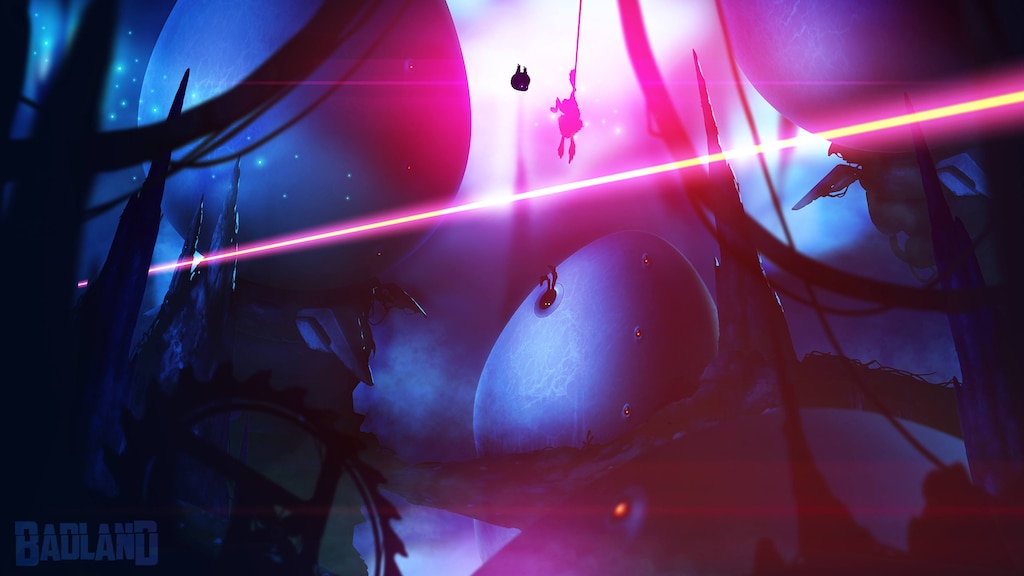 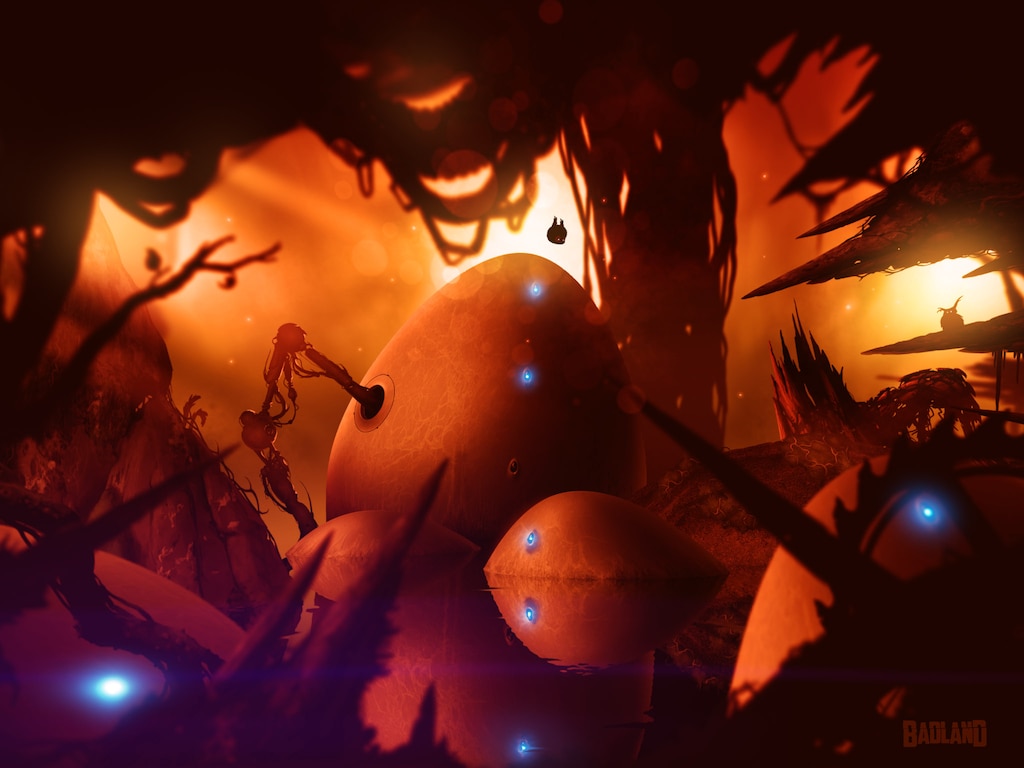 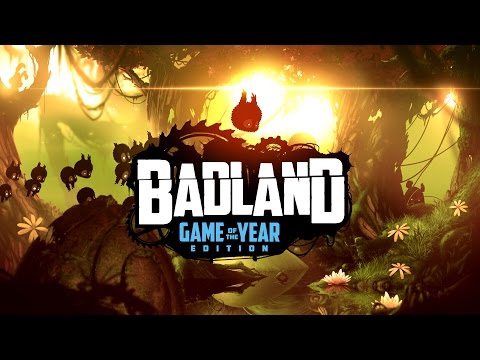 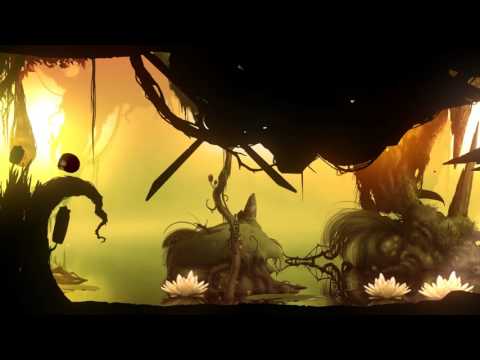 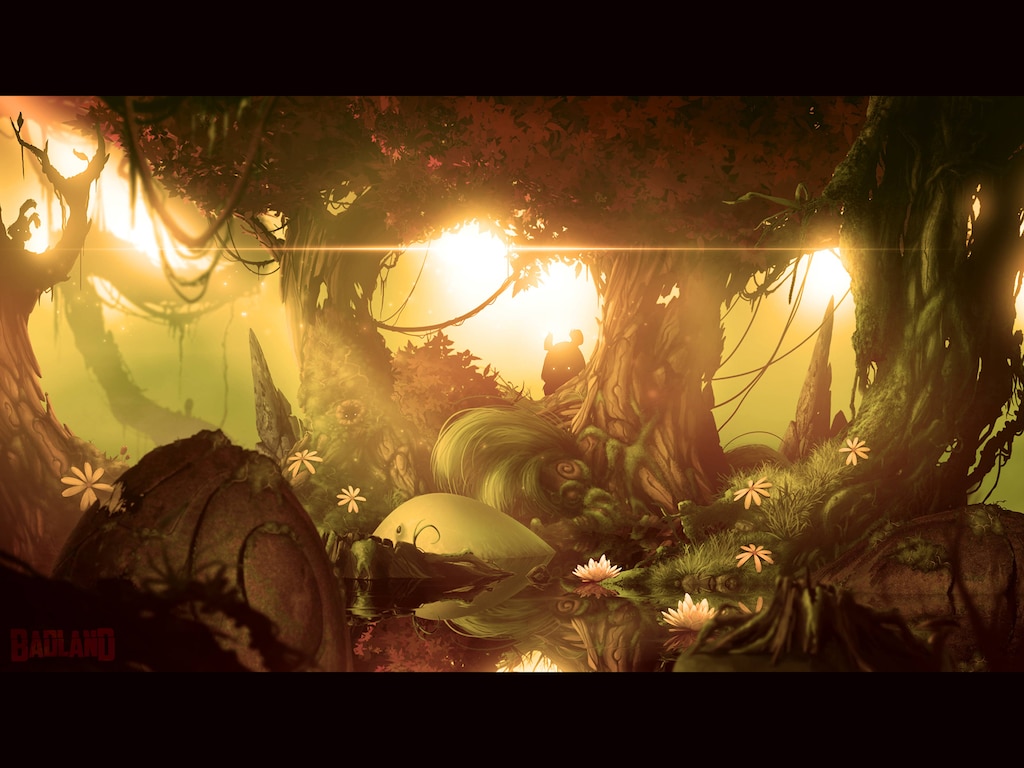 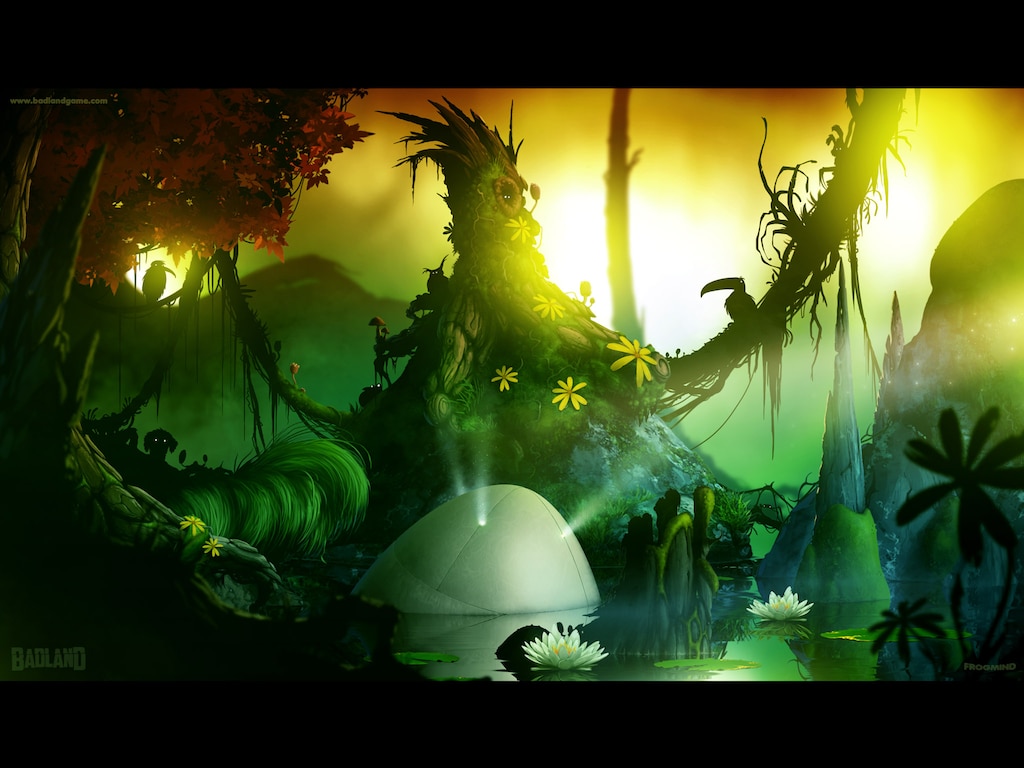 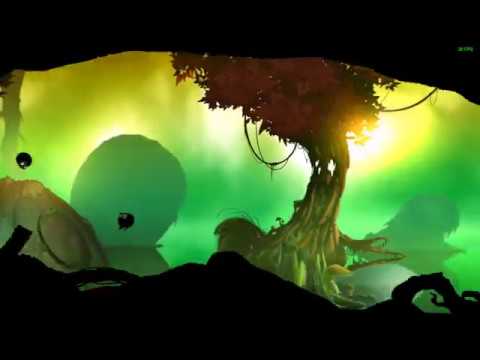 How to enjoy playing Badland
Guide for all Badland players 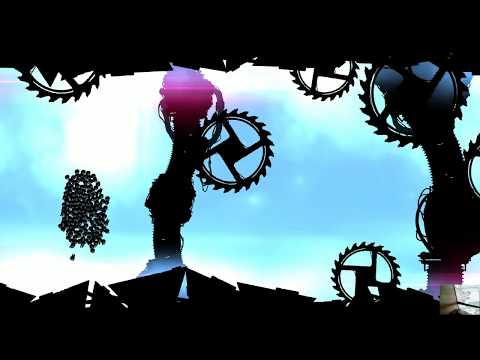 Recommended
6.3 hrs on record
There's a lot of potential for a game like this, and I'm sure that can inspire the creative minds in the community to make player made levels. You're this mass of black, furry, abomination that can either roll on the ground or fly, both taking the shape of using the up arrow key or your W key, whichever one you prefer for right/left hand dominant people, used to move forward. The controls never felt clunky once. The game was always responsive to whenever you held down the key, always properly moving according to the user's wishes. It's just that the whole premise of this game of potentially hitting the walls very easily and rolling on the ground, losing mobility/control is the part of the game that makes you feel like there's just something off/wrong about it, even though it's a perfectly fine game.

I originally bought this game because I saw it featured as a mobile app in the Apple Store, and I decided to get it when it was 85% off. This game is a very casual one, and despite the dark premise, it's all to just give it that eerie-like, limbo effect when it's a relatively family friendly game, with no creepy elements whatsoever. It's more like a puzzle game than anything, where you're trying to reach the end where there's a portal-like wormhole to suck you through pipes (which you can hear by the metallic sounds), bringing you into the next level. Everything in the level serves a purpose, and it's up to you to figure out what that is. Sometimes you need to make sacrifices to progress in the level, and they are never in a grotesque fashion. Just the eyes of the creature start opening up wide as it's being swallowed into its doom by these life-essence sucking sticky spikes, or being ripped to pieces by grinders, or rolling boulders that are going after you (like in a classic booby trap scene) and possibly even get in your way.

This is a very casual game for if you just want to relax and you can't think of any other game to play at the moment that would otherwise be labor intensive and strenuous to the mind and body. Just a nice game that you can sit back and relax to that has very appealing aesthetics that you can play through and not feel a single bit of discomfort while playing, excluding the frustration that comes with the occasional not being able to pass the level, which I never really experienced for myself, and I believe those aren't the kinds of vibes you should be getting from this game. 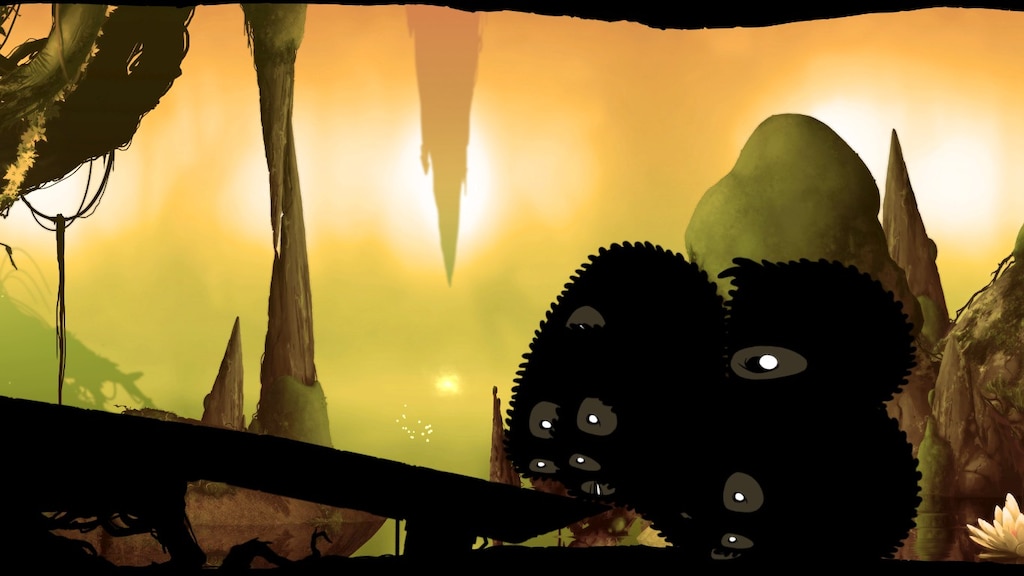 Frogmind
Apr 30 @ 9:23am
General Discussions
Won't run anymore 18.04
Upgraded to 18.04 and the game will no longer launch. Running in term with "steam steam://rungameid/269670" yields no useful output as to why it crashes immediately on launch. Confirmed on several machines on both Radeon and nVidia cards.
20

Meowpocalypse
Mar 14 @ 3:55am
General Discussions
where is the art work DLC
i bought the DLC, but cant find the 20 page of art
12

Losercat.
Aug 15, 2018 @ 4:30am
General Discussions
Missing Executable in Linux . Only download artwork from steam BUT not the game.
Hello. I use Linux Mint 19 ( based on Ubuntu 18.04 ) . I try to install badland in my PC and notebook; and in both give me the samen error : "missing executable" When i open the folder. there is only the art work . Steam DONT download the game . I try to verify files and game cache , but nothig works . The Game work whit no problem on OSX. Please some help....
9