Introducing Assassin’s Creed® Liberation HD, the striking chapter of the pre-American Revolution Assassin’s Creed saga which arrives for the first time on HD consoles and PC. With improved gameplay, a deeper story, and HD graphics, Liberation is an immersive and full Assassin’s Creed experience.
-50%
$19.99
$9.99
Visit the Store Page
Most popular community and official content for the past week.  (?)
anyway to get this piece of ♥♥♥♥ working?
i know ubishit are the biggest ♥♥♥♥ing idiots in history, and theyre mentally incapable of making a single good game. but does anyone have a fix for the crash on launch that nearly everyone has? i checked all threads on their trash forums but noone really has a fix...
7 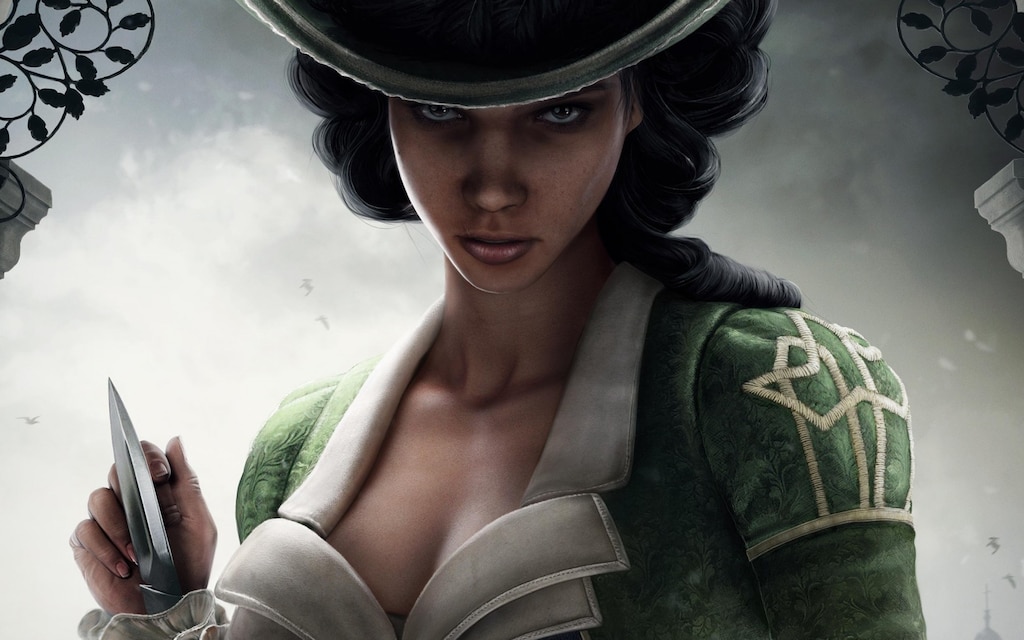 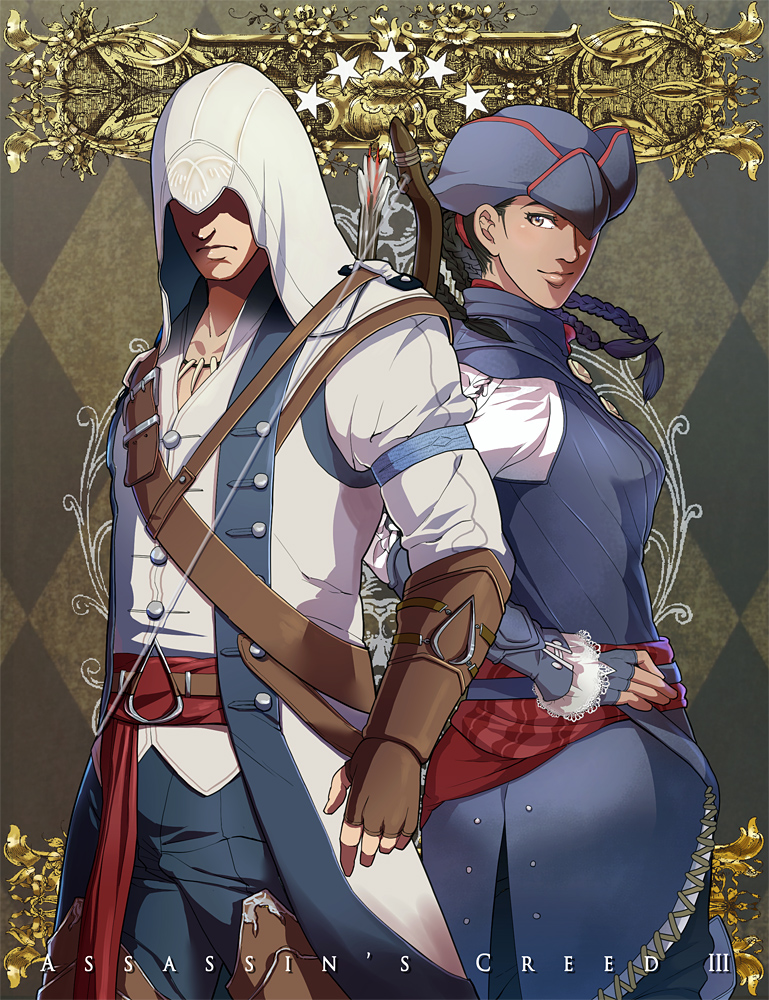 [PsI] Operative13
View artwork
♥♥♥♥ Game won't launch anymore
Until today I had no trouble starting up the game and playing it, well besides the fact that sometimes you fall trough the goddamn floor ingame. But as of right now the game suddenly gives me the "ac3lhd_32.exe is not working anymore". No idea what could've led to this. Didnt have any trouble with my AVG Anti-Virus nor Firewall before and I know that my specs are more than good enough to run the game. Now I know this game is pretty much the worst one in the franchise, but I already have like 35+ hours ...
78

FireDragonSlayer
May 19 @ 6:33am
General Discussions
Guide

Карты всех секретов / Maps of all the secrets
http://www.playground.ru/files/assassin_s_creed_3_liberatin_karti-69783/
143 ratings 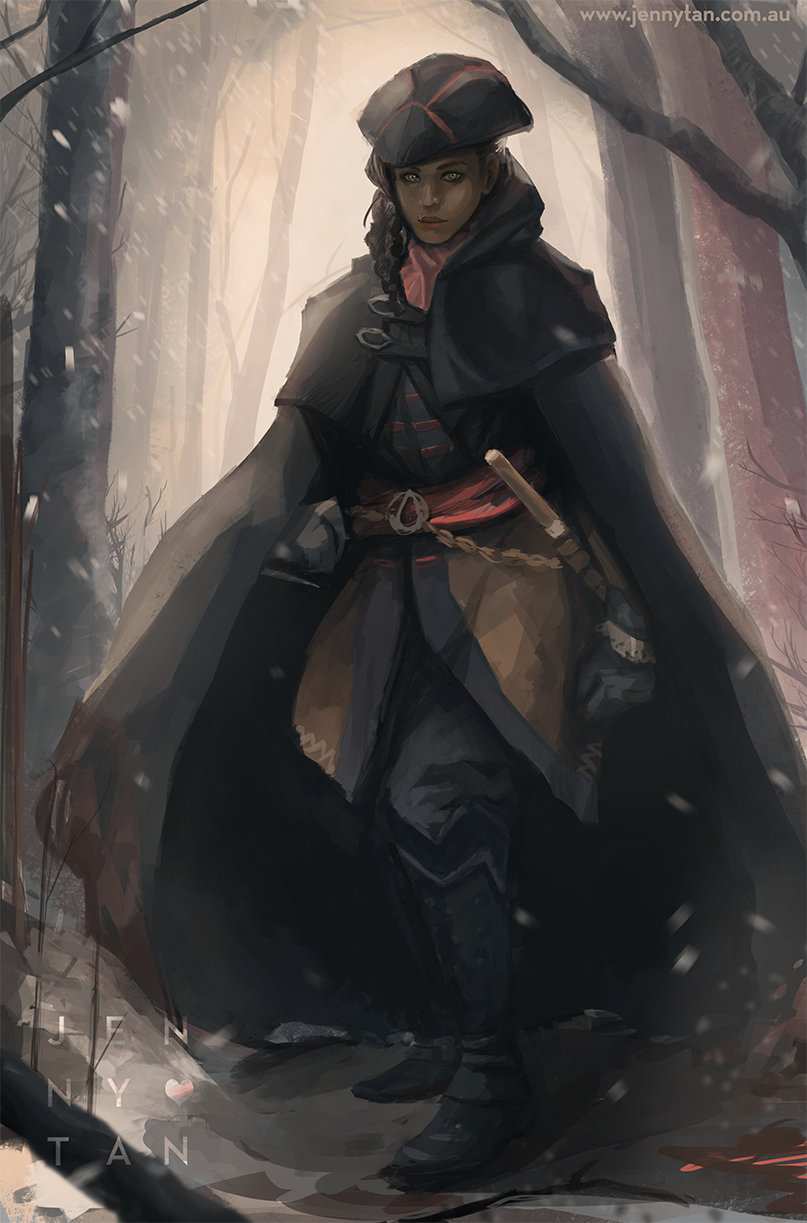 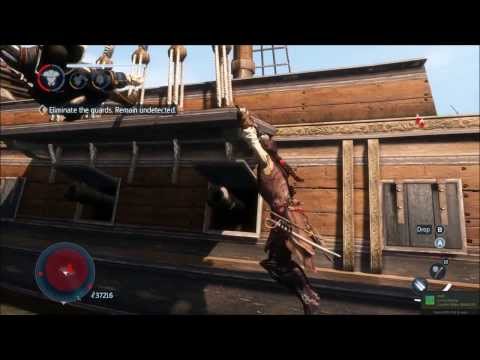 0
24
My experience with Assassin's Creed: Liberation

BLiNK
View artwork
Is this a full game?
I don't need rants about how bad or buggy this game is. I am trying to play all the AC games in the order they were meant to be played, so that unfortunately includes this. I was just wondering, is this actually a full game, or just a DLC for AC3 that was sold seperately?...
2 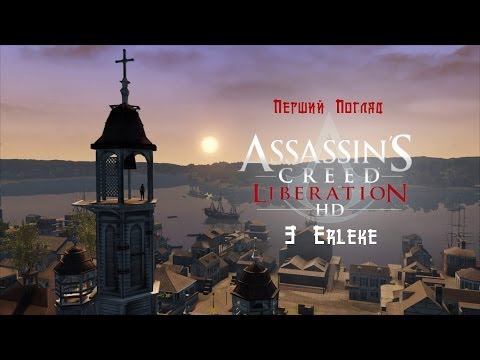 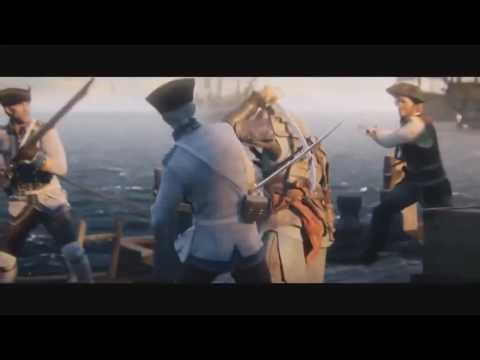 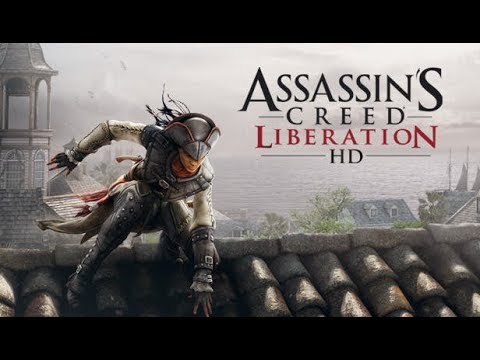 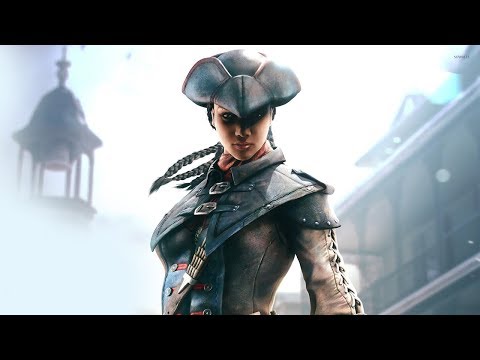 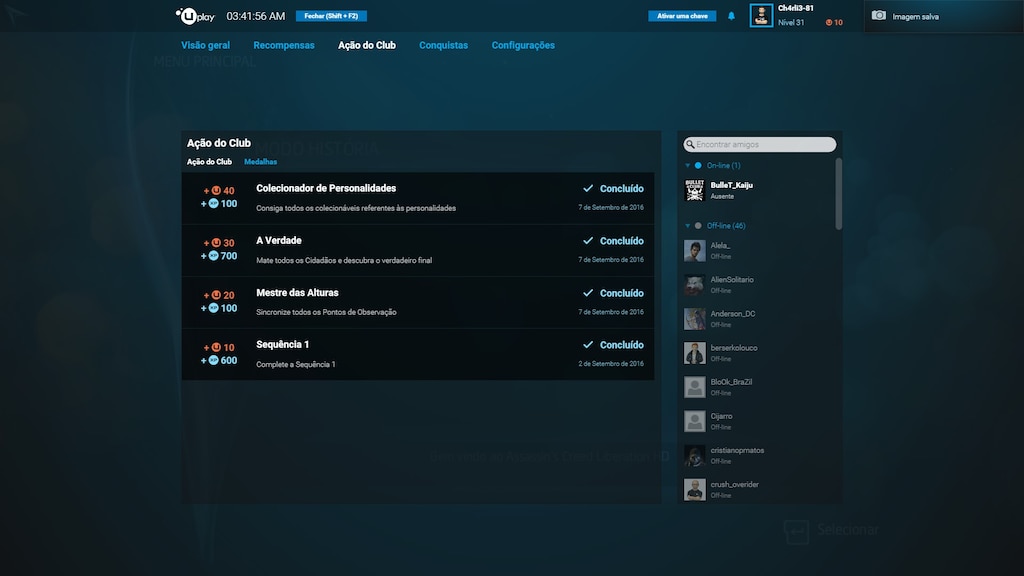 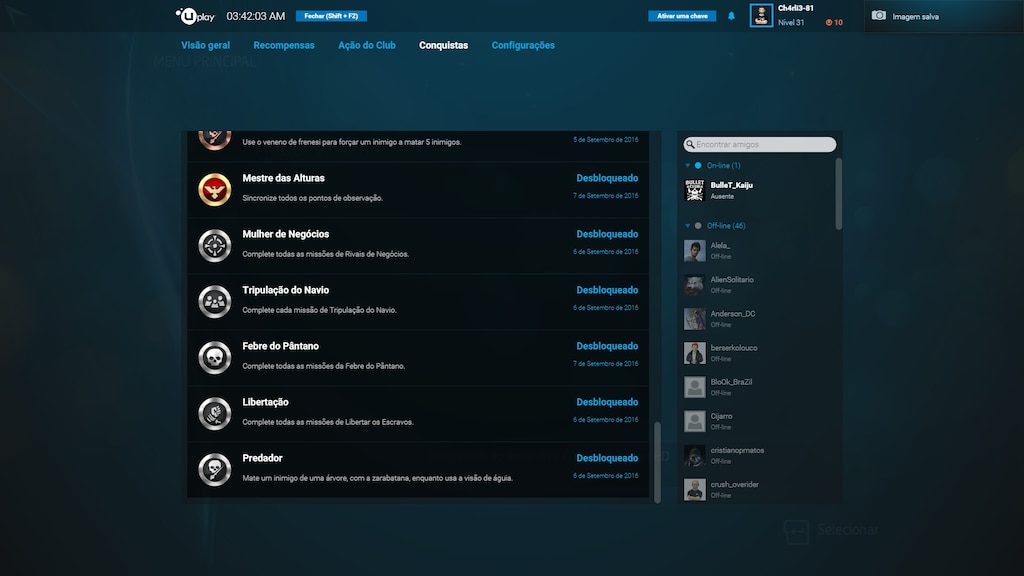 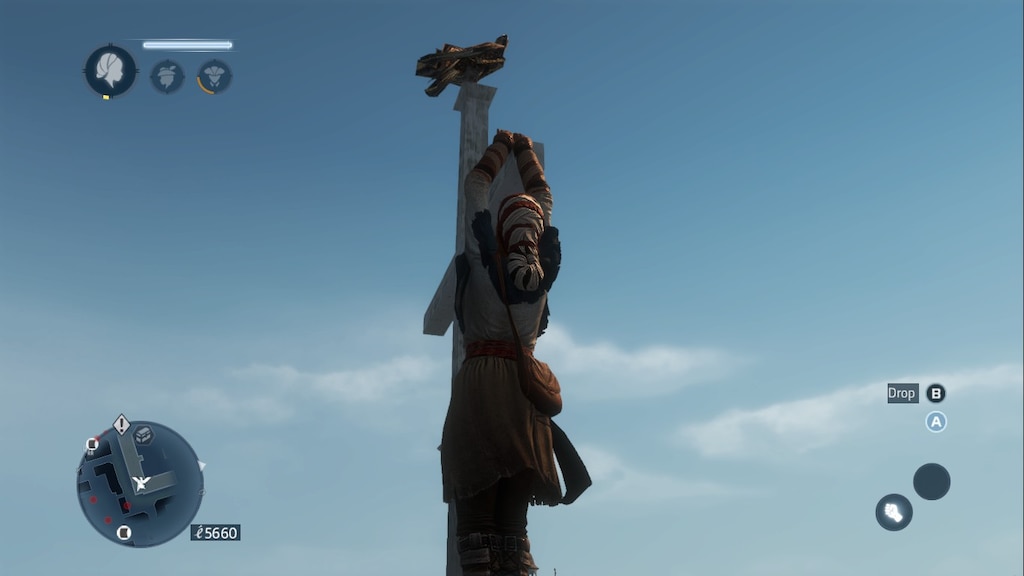 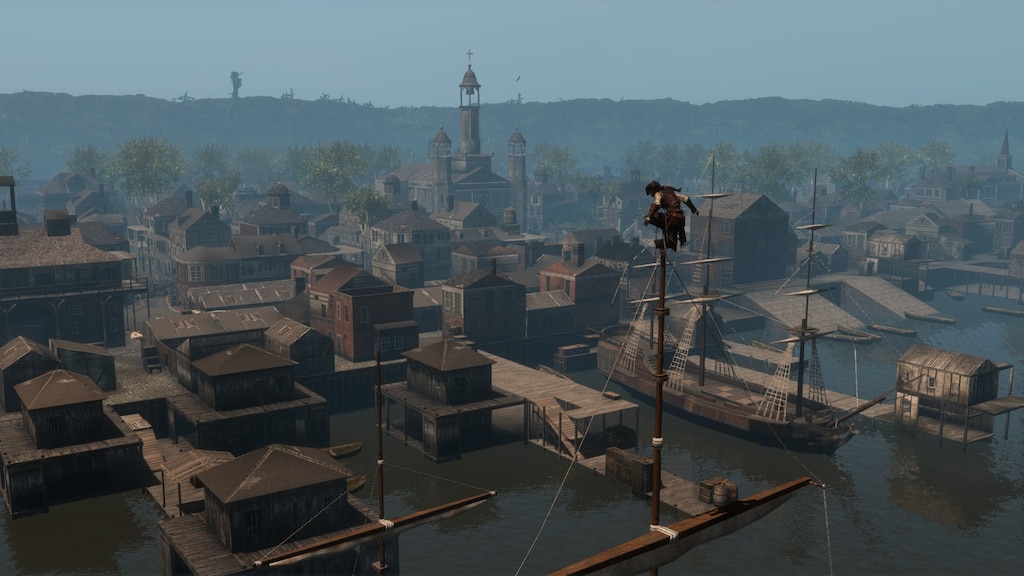 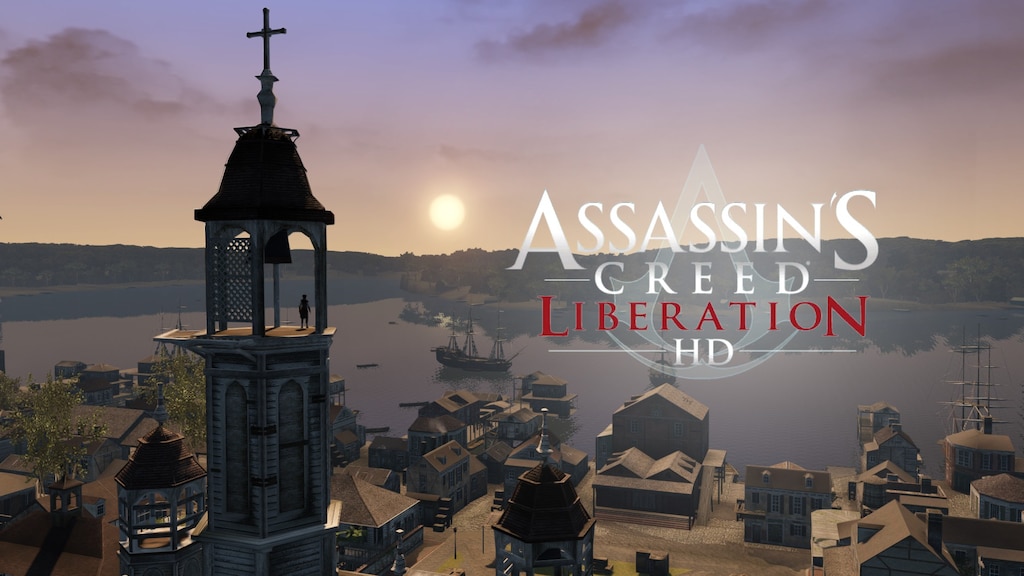 𝓙𝓱𝓸𝓷𝓪𝓽𝓪𝓷
View screenshots
A fix for the game not launching.
So I found this somewhere today and it seemed to be working for me so I though i'd share it here: Instead of launching the game from Desktop shortcut icon, go to Assassin’s Creed 3 Liberation HD installation folder, right click and go to properties. Now go to ‘Compatibility Mode’ tab and check mark the box for ‘Disable Desktop Composition.’ and enable 'Run as administrator'. Now restart the game again. In case it still doesn't work. Try disabling the Steam Overlay by right clicking the game ...
2

ChopperGunner[NL]
Jul 7 @ 11:29pm
General Discussions
No one has rated this review as helpful yet

Recommended
1.5 hrs on record
I played this back when it released on Playstation Vita. Thanks to Sony's ambitions and Ubisoft's confidence in a handheld that was destined for failure Sony managed to get Ubi to create a specific Assassin's Creed game for at the time shiny and powerful console.

In some ways, the game still stands up. New Orleans is a great location for an open world video game, and outside of the Mafia franchise I have yet to see it really be explored all that well. Liberation does an okay job if you are okay with the older graphics. Aveline herself looks reasonably fine, and do some of the other major characters. However the background textures on most surfaces on this port look like they didn't get the same attention.

Gameplay wise the main mechanic is the costume system, which allows you to shift between the three options, slave, assassin or rich lady. I don't really understand this, and think they really should have opened it up a bit more with more costumes or options.

People say Assassin's Creed games are great for exploration etc. You won't find that here. This was a game built from the ground up for a now dead handheld that took a bunch of assets from Assassin's Creed III. Aveline is well written, but a lot of the other characters have weird voice acting, and it breaks the immersion. The French and Spanish accents feel tacked on.

The gameplay has some options, in terms of weapon choice and playstyle, but outside of the main storyline you can beat in about 10 hours none of the rest of the content is really worth it. It's just a few side quests, logs, and some other location based achievements.

If you are a diehard fan of Assassins Creed it's a another interesting story. However with Valhalla releasing this year, it's slowly but surely sinking further into mediocrity.