Rule the world or die trying!Being a Princess is not an easy job. Being a Queen is even harder. Especially when you're only fourteen years old, and the reason you've inherited the throne is that your royal mother has just met an untimely end.Now power is up for grabs.
$9.99
Visit the Store Page
Most popular community and official content for the past week.  (?)
How did you first die in this game?
Anyone who has played this game has likely seen Elodie meet an unfortunate end, but what was the first one? For me, it was an arrow to the lung.
938

All about Moods & Skill Training
A simple table that shows you how each class is affected by the various moods. *Update* Now with tons of extra information on moods, training, weekend activities, outfits and MATH
737 ratings 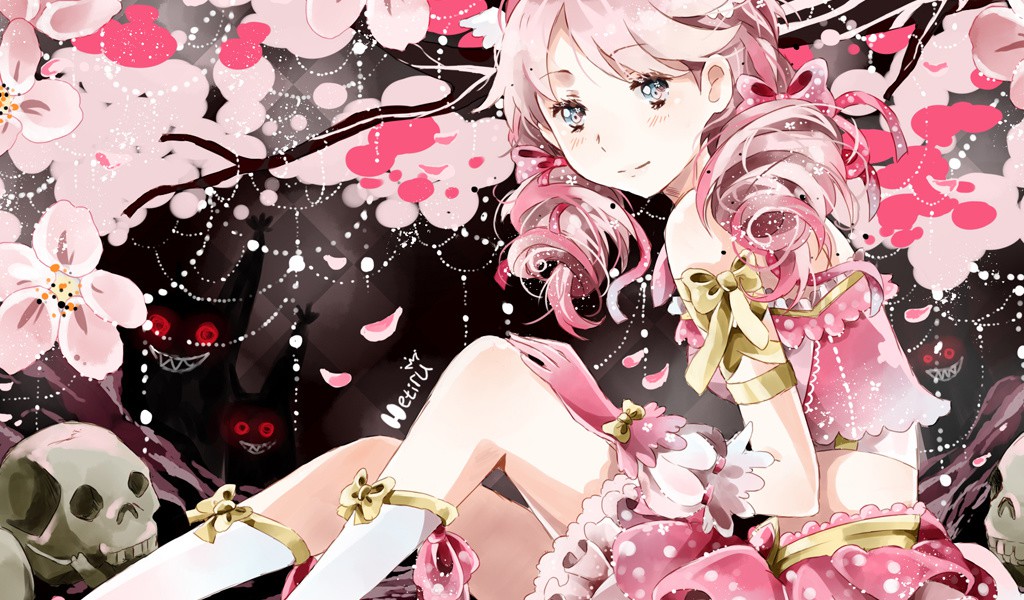 "A Divine Omen" Guide
A spoiler-free guide to unlocking the Achievment 'A Divine Omen'. A week-by-week breakdown of how I proceeded through the game.
290 ratings 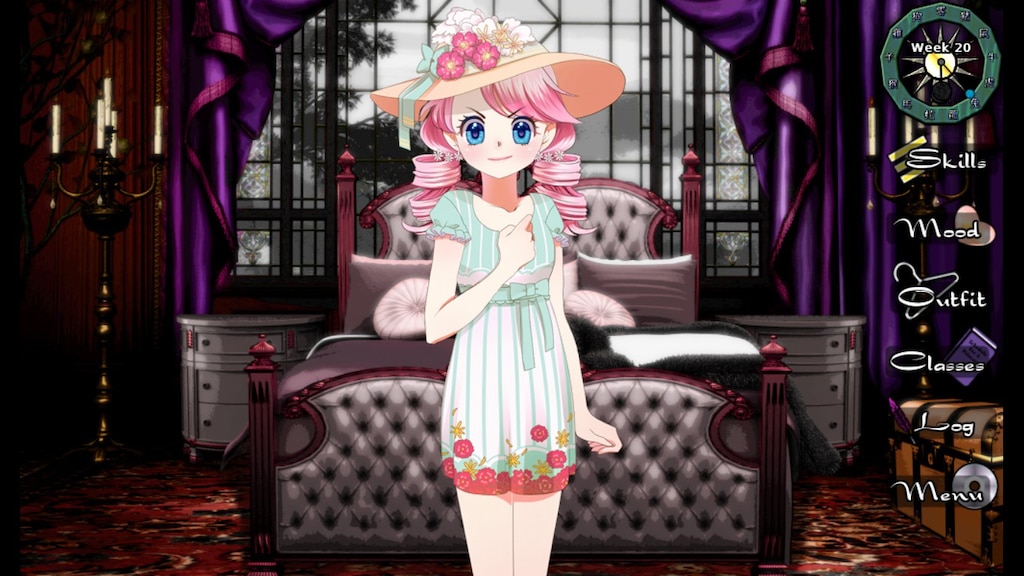 0
9
The outfit says cute, but the eyes say I'm planning to kill you in your sleep 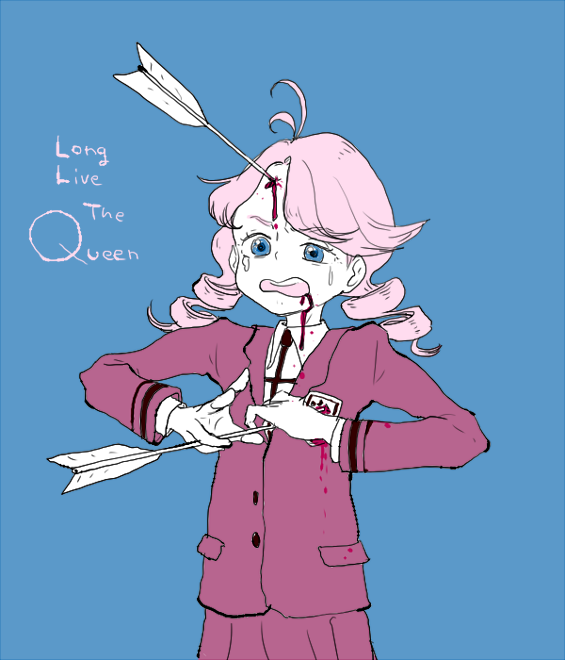 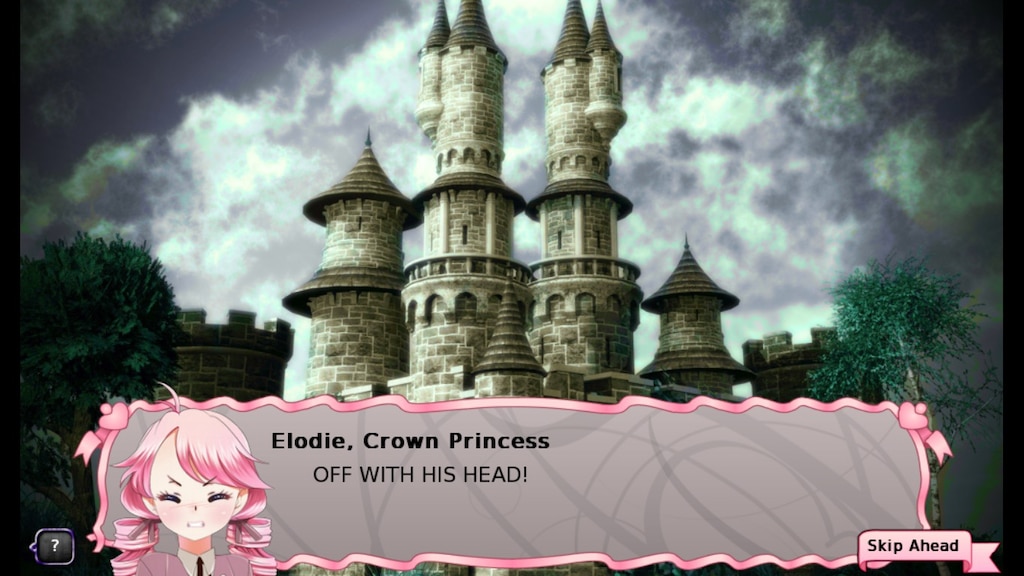 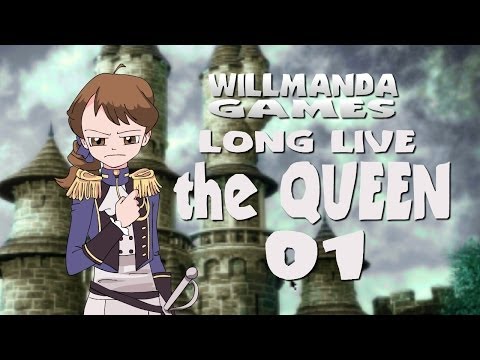 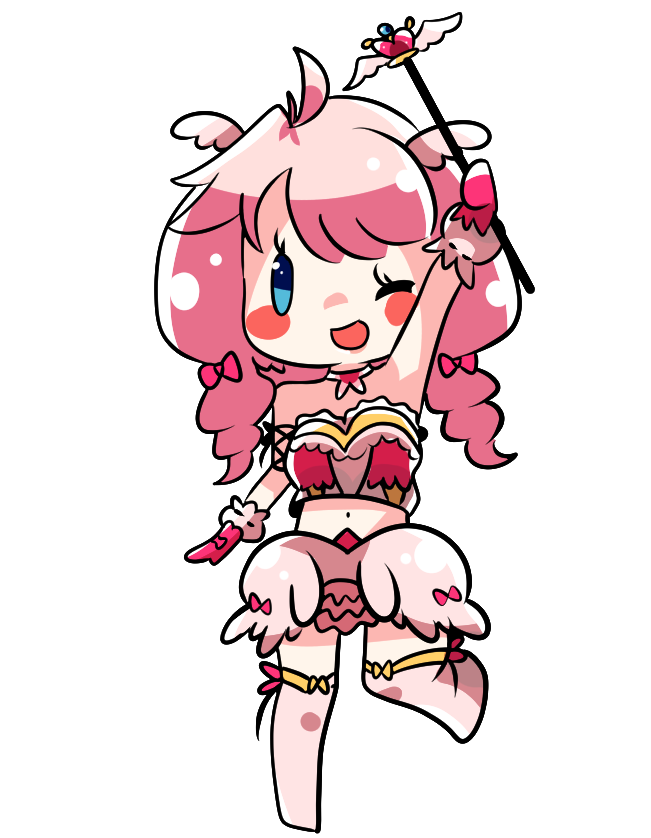 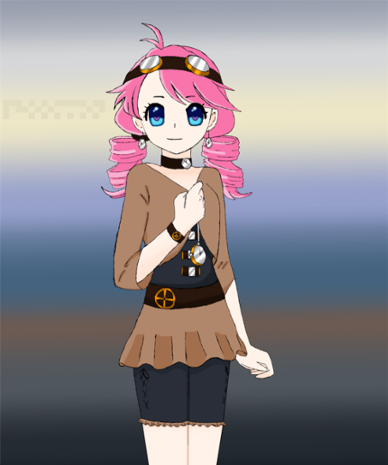 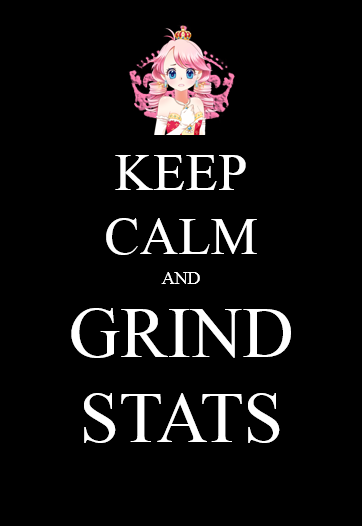 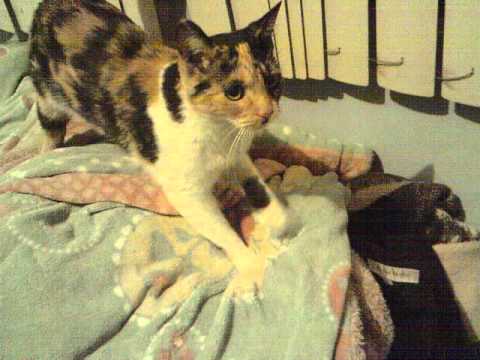 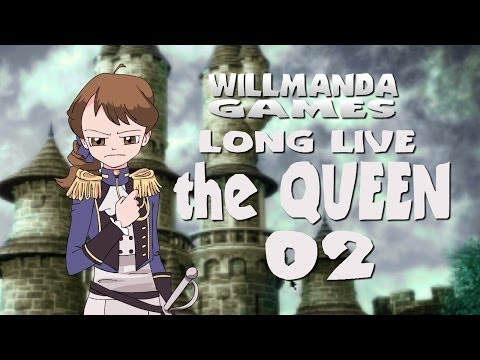 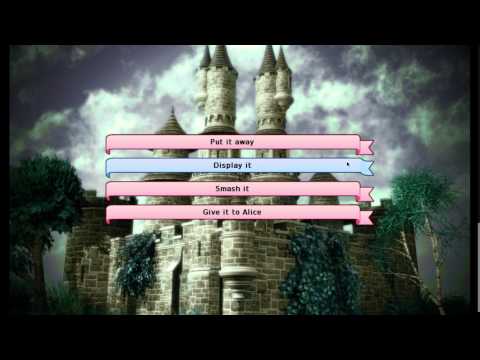 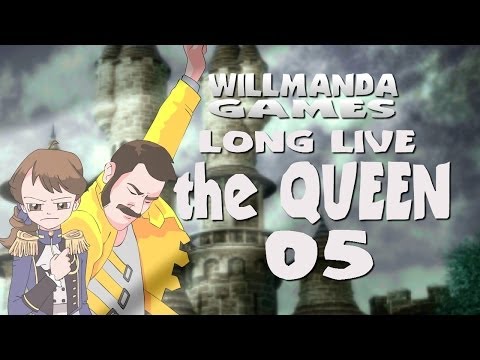 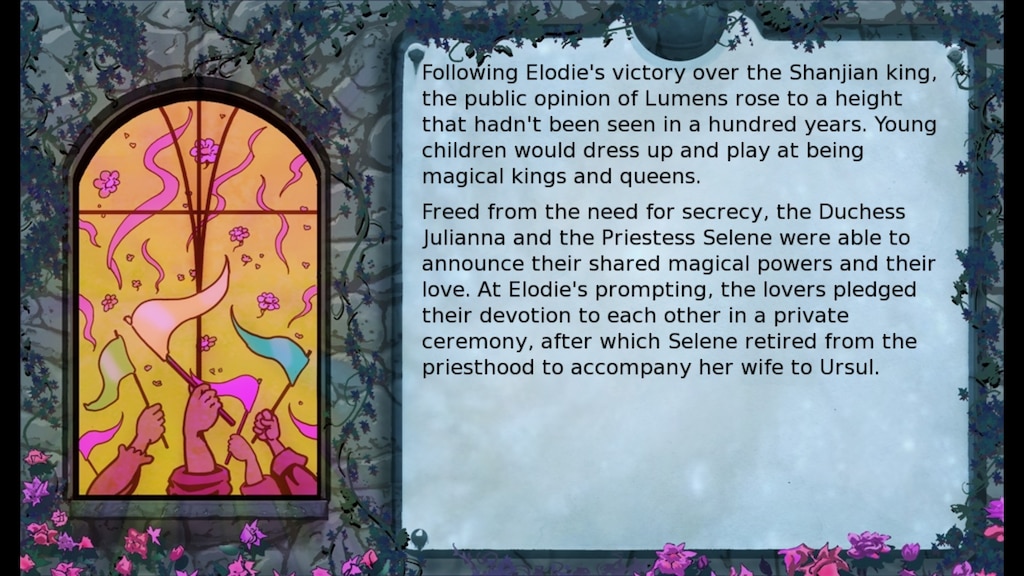 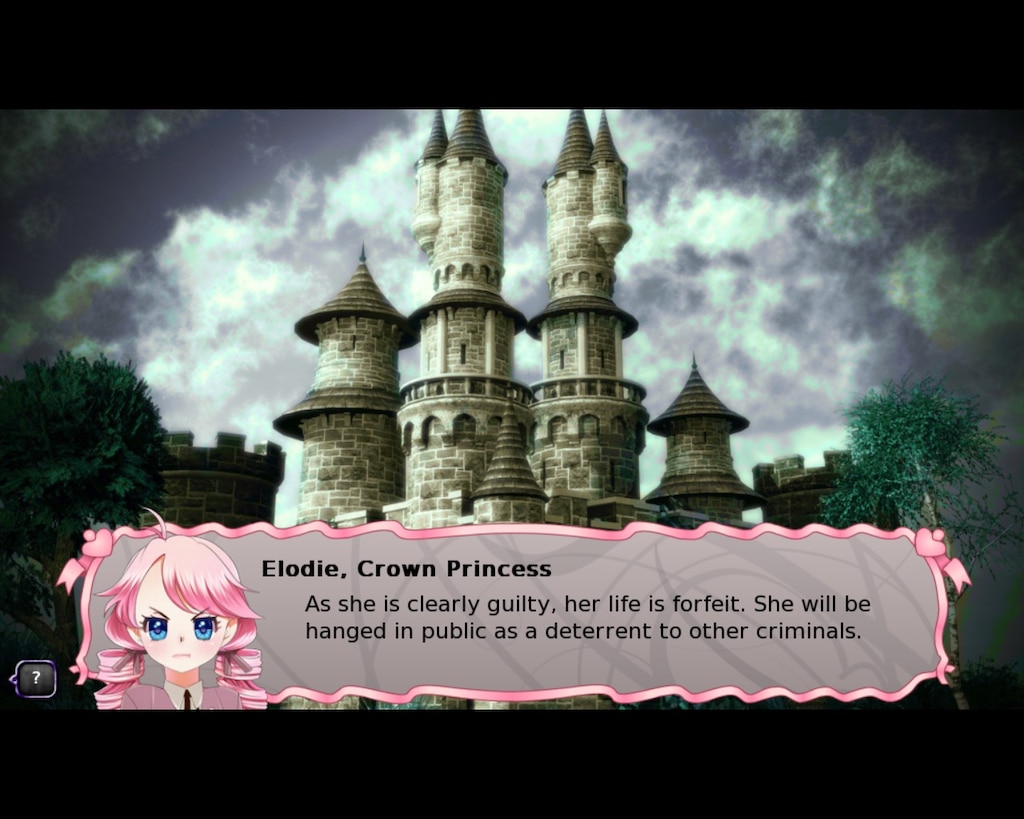 Recommended
6.8 hrs on record
Beautiful art style and music. wonderful story and inclusivity, quite difficult at first but still a wonderful find.

Sugarr_Cubixx
3 products in account
0
"Perfect" Run?
I've been attempting a theoretical perfect run of the game, where the condition is that I must pass at least one check every week. I've gotten to week 10 before failing week 11. Has anyone done better?
6

alextheglitch
Oct 22 @ 6:39pm
General Discussions
Non-magic victory?
Is there any way to win without magic powers? So far my one victorious campaign came as a result of maxing out my magic and swordsmanship.
17

Das Boot
Apr 15 @ 3:17am
General Discussions
Survived the Forest
It took a lot of careful planning and tries but I was able to both survive Birony's trip to the forest, get her out of there alive too, and have enough lumen and swordsmanship to beat Togami. When it came time for marriage Elodie picked Birony as a mistress, though they both ended up marrying other people. My victory against Togami also meant Lumens were really popular in Nova, so Julianna married Selene and declared Birony her heiress....
6

Mtabacco
Aug 12 @ 7:15pm
General Discussions
No one has rated this review as helpful yet

Recommended
50.8 hrs on record
Hanako Games is one of my favourite indie devs, and Long Live the Queen is what kicked that off.

A fine example of the relatively rare "raising sim" genre. Or is it that rare? I guess I haven't played all that many of them. Seems to be one of those genres that is more popular in Japan at least.

Anyways, Long Live the Queen is a great title for the game, considering how often and brutally poor Elodie dies while you're trying to get her to her coronation. But that's ok, it's the fun of it. The joy of the game is grinding away repeatedly, finding not only new ways to survive challenges but also new threats to die to. And occasionally not dying! All along discovering tidbits of the story, some of which you can really only figure out via inference after multiple playthroughs.

It's a wonderful dark and complex story that also happens to have such an appealing cute and mostly cheerful aesthetic to it that it helps prevent the subject matter from really getting depressing.