Evoland is a journey through the history of action/adventure gaming, allowing you to unlock new technologies, gameplay systems and graphic upgrades as you progress through the game.
$9.99
Visit the Store Page
Most popular community and official content for the past week.  (?)
Controller won't work
I have a controller that works in all other games, but not for Evoland. When you click on the controller setup it says to press Action. Any idea? I read about the pad.exe but running this as admin is not acceptable.
2

Megastar of Evoland Guide (Complete)
I'll be listing down all 30 stars as I go through a second playthrough of the game!
78
587 ratings

Master Collector Guide (Complete & Updated)
I'll be listing down all 23 cards as I go through a second playthrough of the game!
72
544 ratings

Achievement Guide - Evoland
A guide detailing the Steam achievements available in Evoland, their completion requirements, as well as instructions on how to best obtain them.
34
328 ratings 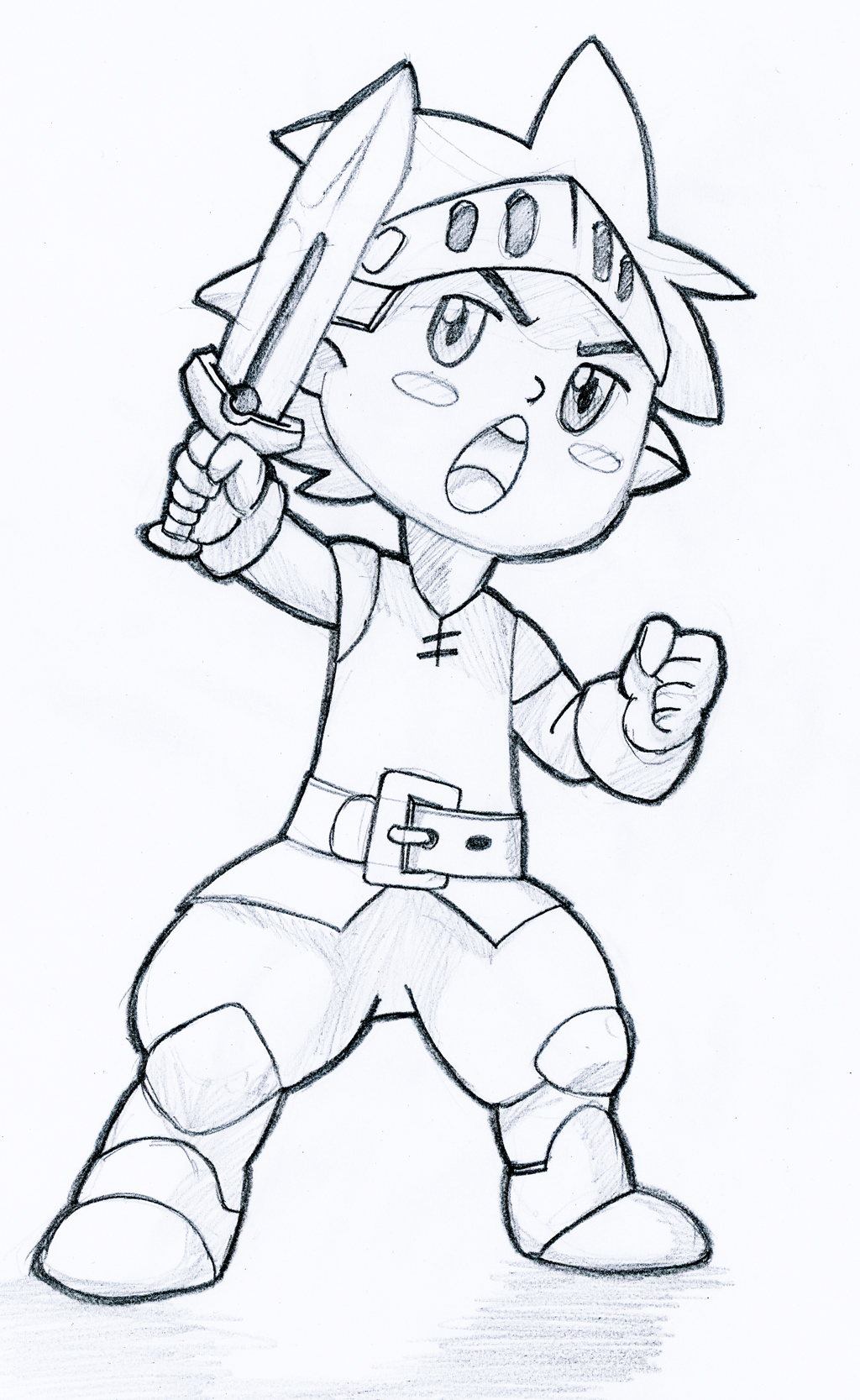 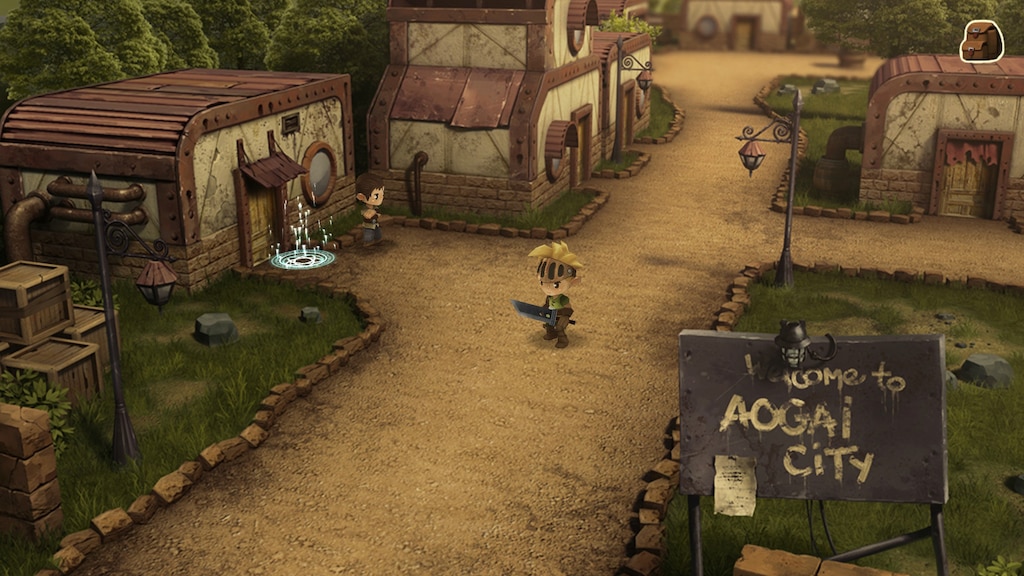 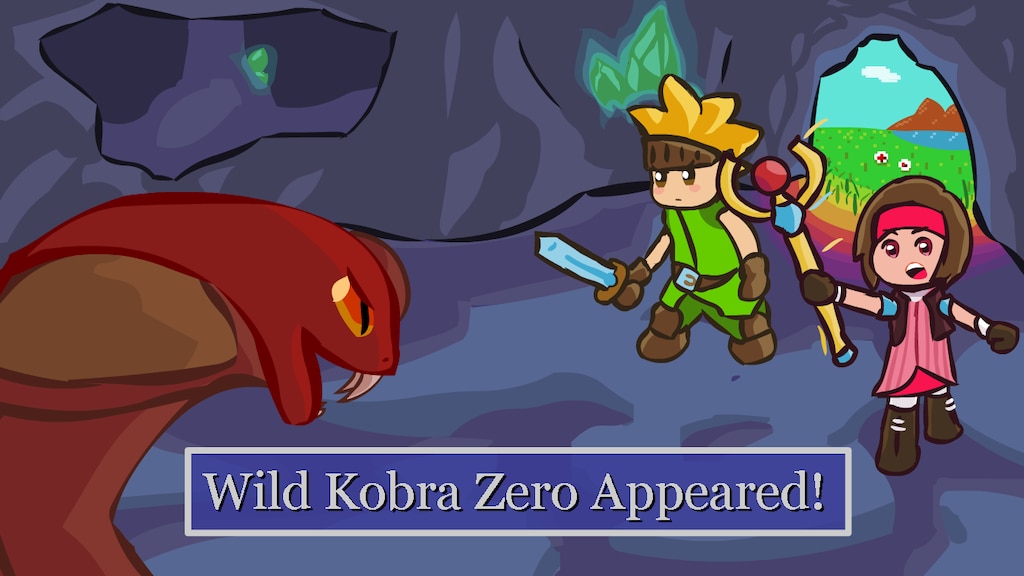 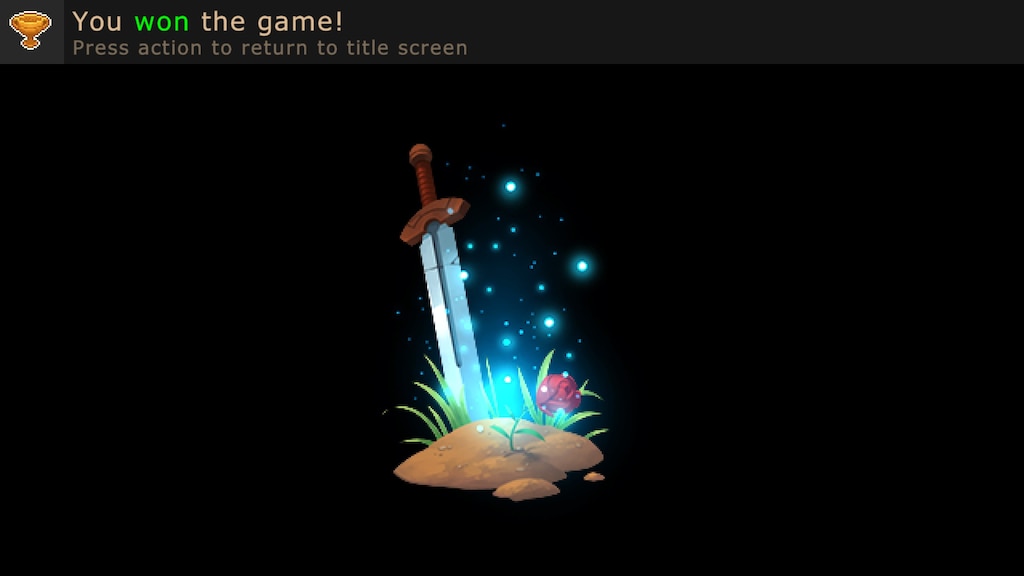 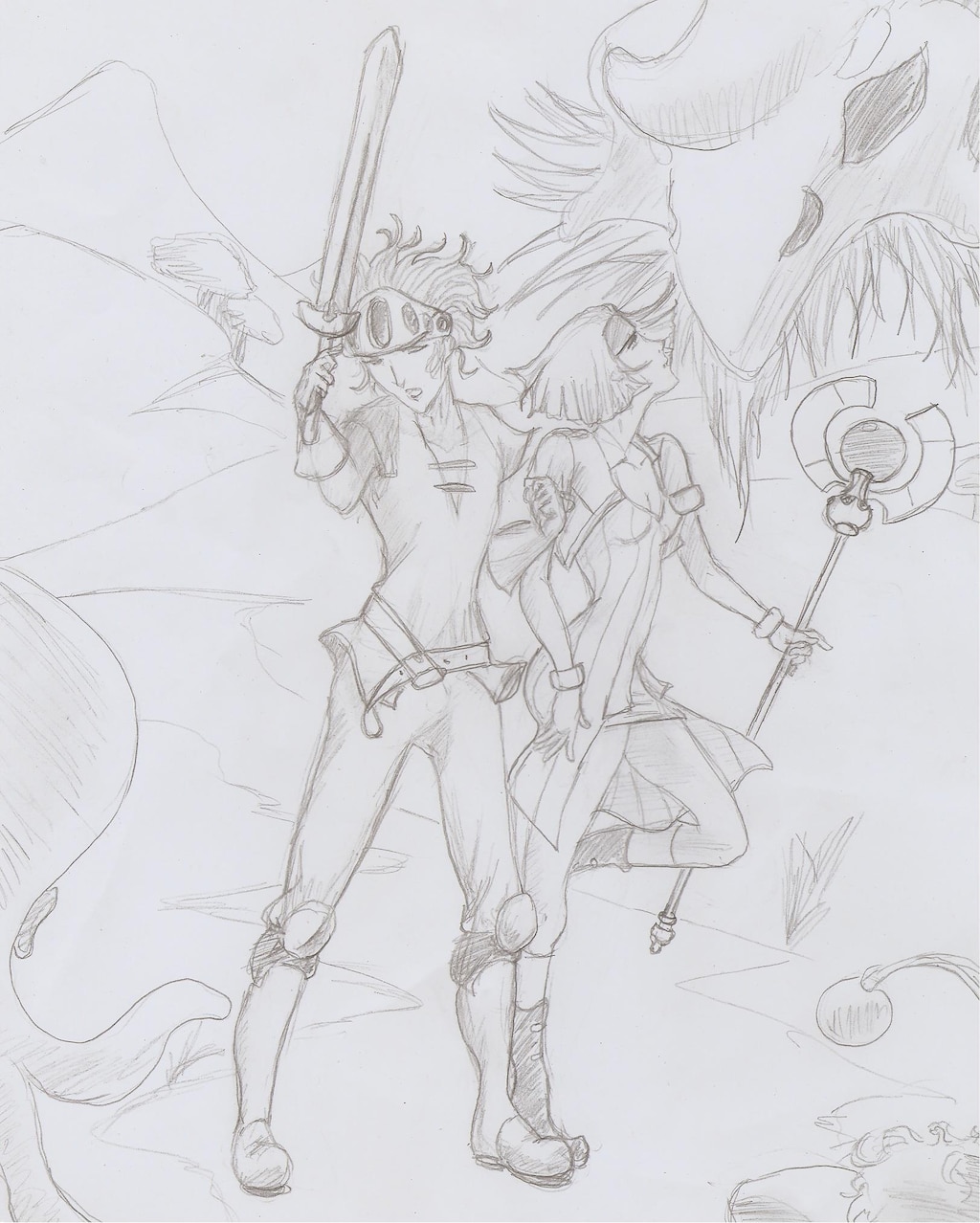 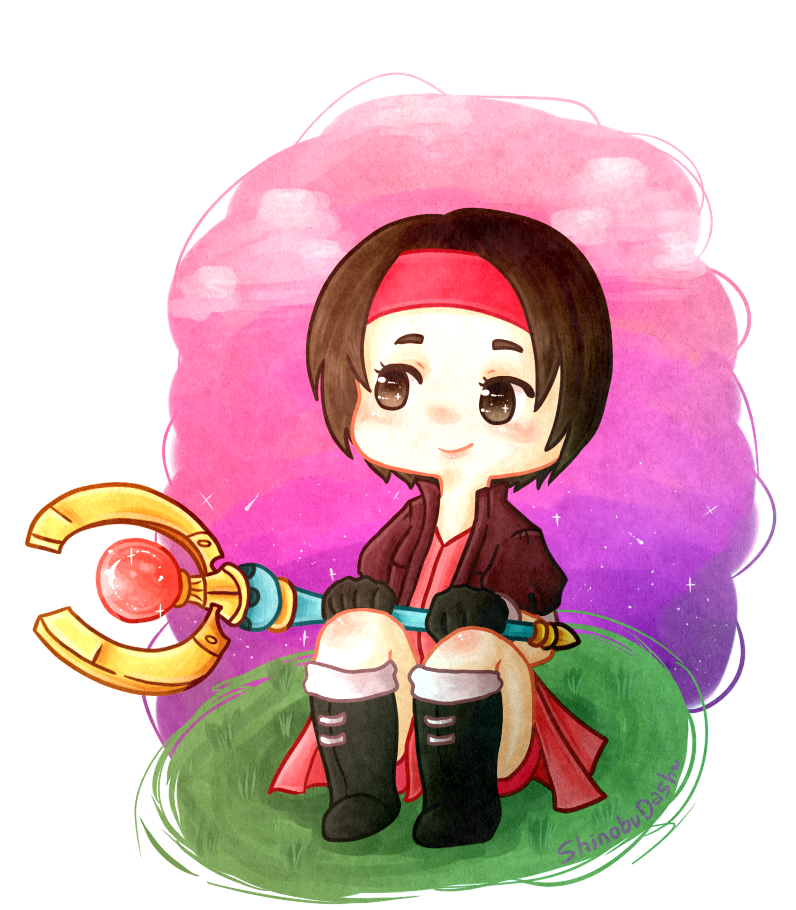 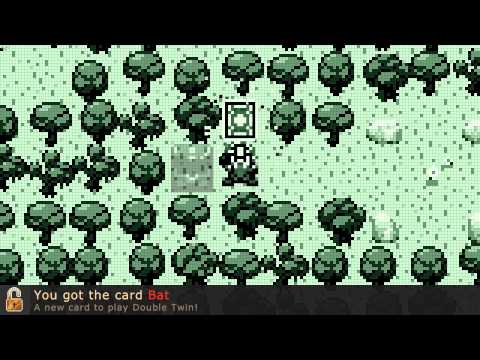 Recommended
4.6 hrs on record
Much as its name suggests, Evoland is a game that follows the evolutionary path of video games; from the first Gameboy, all the way up to the original PlayStation. In its style, this release is an RPG that flows down a similar vein as that of The Legend of Zelda, earlier Final Fantasy entries, Dragon Quest, and Diablo; although to a much lesser extent. There are a variety of styles present, from turn-based JRPG combat to hack n' slash looting, which helps to keep this short 2-hour adventure fresh and fun in terms of gameplay.

From the very start of the Evoland, you will find yourself unlocking new visual and audio upgrades by opening chests. It's extremely fun to see the game change and grow from simple green 8-bit graphics into much more rich and lavish visuals, and the upgrades actually manage to feel satisfying. Slowly, combat and new mechanics become introduced in the same manner. You will end up trying out just about every combat style that was introduced throughout the 1990's; from a simple turn-based system, to more complex free-roaming combat encounters. Unfortunately, leveling up and gaining new equipment are two RPG fun-factors that were checked at the door for this game, as neither of them come across as fulfilling.

Sadly, the ultimate downfall of this release is that there's not much of a story to be had, and the characters are fully lackluster. There's no real personalities here, and the plot that is present is your generic "hero has to save the world" kinda deal with no expansion. With that said, Evoland is all about experiencing the generations of gaming, in the order that they happened, in a small time frame so the most visual impact can be made. Even though the music upgrades along with the various gaming generations, rarely do you unlock it from chests; generally it just happens by itself, which makes it much less noticeable since the developer is making you pay more attention with your eyes rather than your ears. Overall, for RPG fans and video game history enthusiasts, this title is worth grabbing on a hefty discount, or under Evoland: Legendary Edition, which comes with both this release and the sequel for the same price.

Rating: 3.0/5.0 - Average, can take it or leave it.
The Horror Network Curator | Group Click for Gore 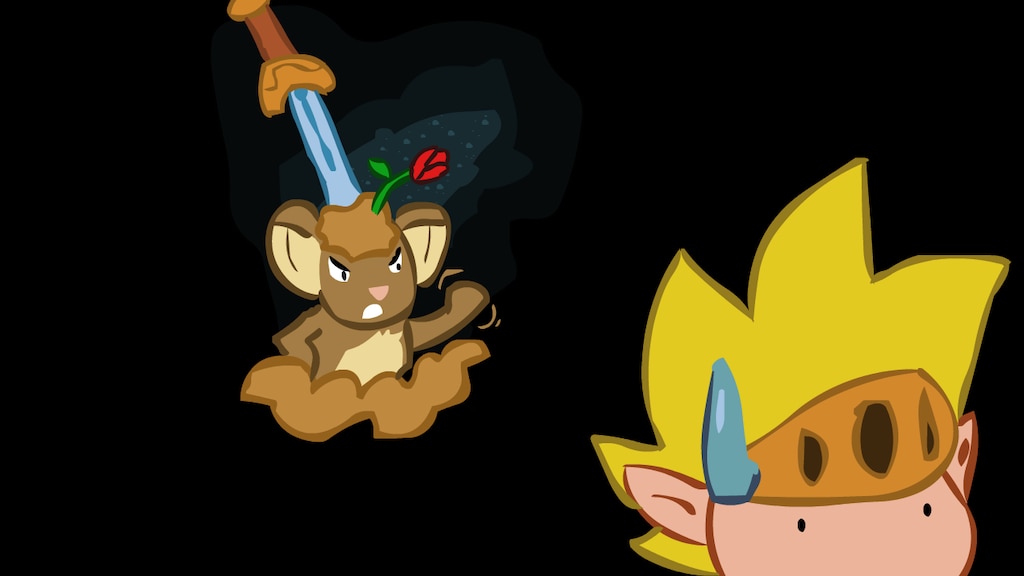 5
Ban
26
Few Questions About The Ending 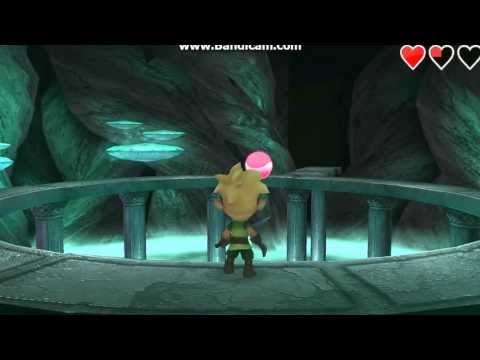 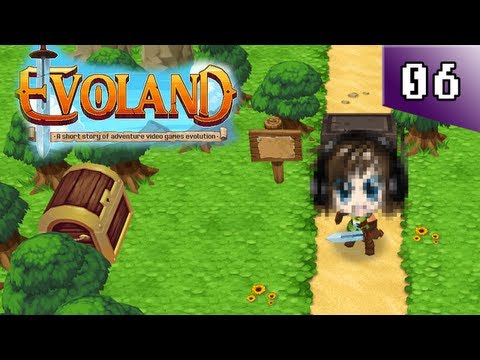 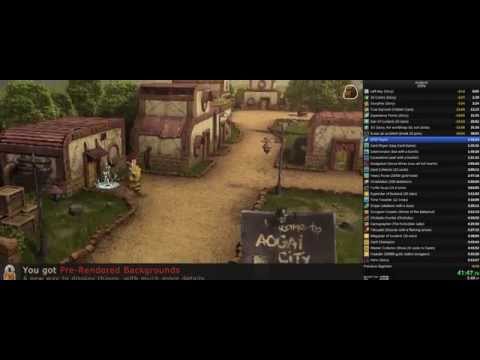 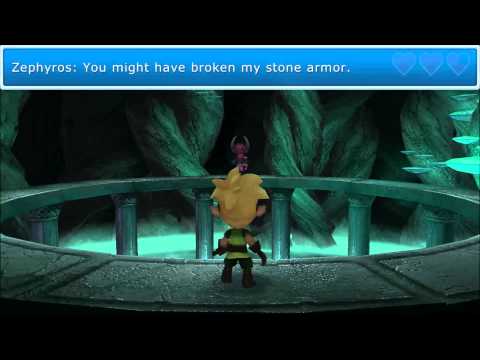 Controller Fix for Windows
Simple easy, only 4 steps to fix your problem.
4

Dr.Shadowds 🐉
View all guides
Gamepad not detected
When I try to play the game it doesn't detect my XBox 360 gamepad. When I go to the options menu and try to select it, I get a #1006 error. Is there any way I can get my controller to work?
62

Limeq
Jul 18, 2018 @ 3:33pm
General Discussions
The final boss is too punishing?
Well, I'll try to make it out without any spoilers... There are multiple stages of the final boss battle, each of them requires precise timing up to microseconds. And lots of repetitive actions that human being cannot perform with such precision (that's w...
61

Dan78
Jan 1 @ 4:06am
General Discussions
Controller problems [Solved!]
So I just bought the game because of so many recommendations and I enjoy playing a game like this with a gamepad. Though when I tried to bind my gamepad it won't recognize it. I have a Mad Cats 360 gamepad and it works in ALL games I currently have. Does ...
58

Tordek The Ruffian
Jun 30, 2019 @ 9:07am
General Discussions
Can't finish the game in 144hz
Hey, just wanted to let people know that Zaphyros is currently undefeatable with a 144hz monitor. I had to manually change my refresh rate to 60hz in system settings because my character was moving too slow otherwise.
8

Recommended
0.9 hrs on record
This game is pretty unique on how the game works. you start with nothing, no graphics, music, certain features. until you start collecting treasure that give you these features. it makes you think of how far we have come from gaming.

Recommended
4.5 hrs on record
Its alright. I can appreciate a lot of it. Starts out kind of cool, nostalgic..but for a short game I got pretty sick of it somewhere in there until by the end I was hoping hard that it was about over with. I guess it went from interesting with the graphical etc. changes you pick up to where it was just a sub par less interesting parody of the games I loved growing up. From something more original to something pretty lame. Better than I could make, and for the most part, pretty good. Somewhat recommend.. Don't pay full price.