BIT.TRIP FLUX, the final entry in the BIT.TRIP series, is a return to the paddle-based gameplay that started it all. Whether a hardened BIT.TRIP veteran or a brave new contender, you'll be faced with new challenges that will make even the most experienced BIT.TRIPPERS weep.
$9.99
Visit the Store Page
Most popular community and official content for the past week.  (?)
First boss?
Am I missing something here, been having a rally for 15 minutes with it now and only taken one block from him the entire time. I've been hitting it at random angles and everything but it just always gets it.. Is this how it normally is? I'm playing on n...
193

careface
Jul 1, 2019 @ 1:44pm
General Discussions
A few bugs and lag issues.
I must say that this game is absolutely amazing and enjoyable. I've had the PC version eight hours after it was released. I didn't bother to wait for it's addition to the collection; you guys deserve the extra money. However, understandably, as it's quite...
183 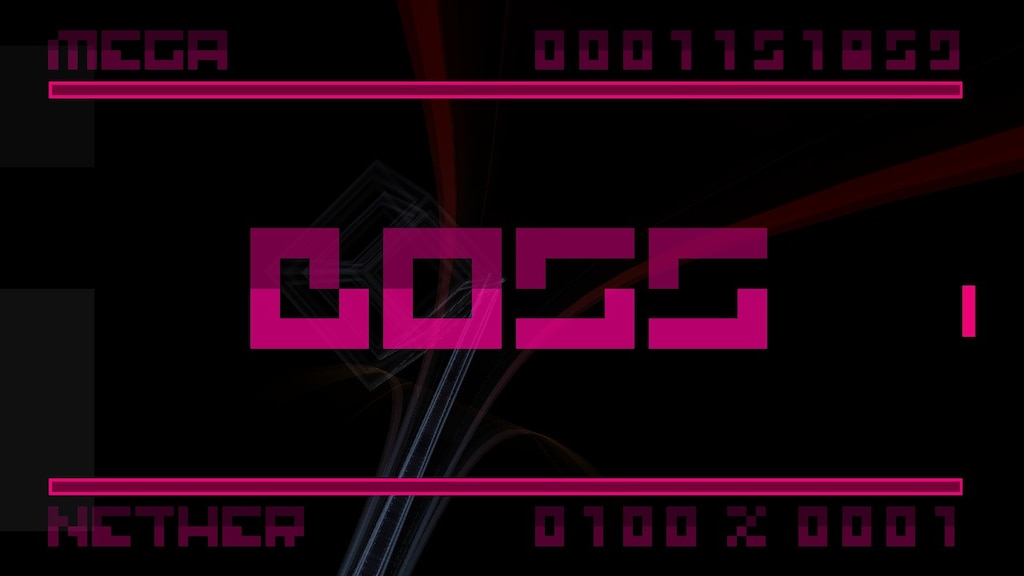 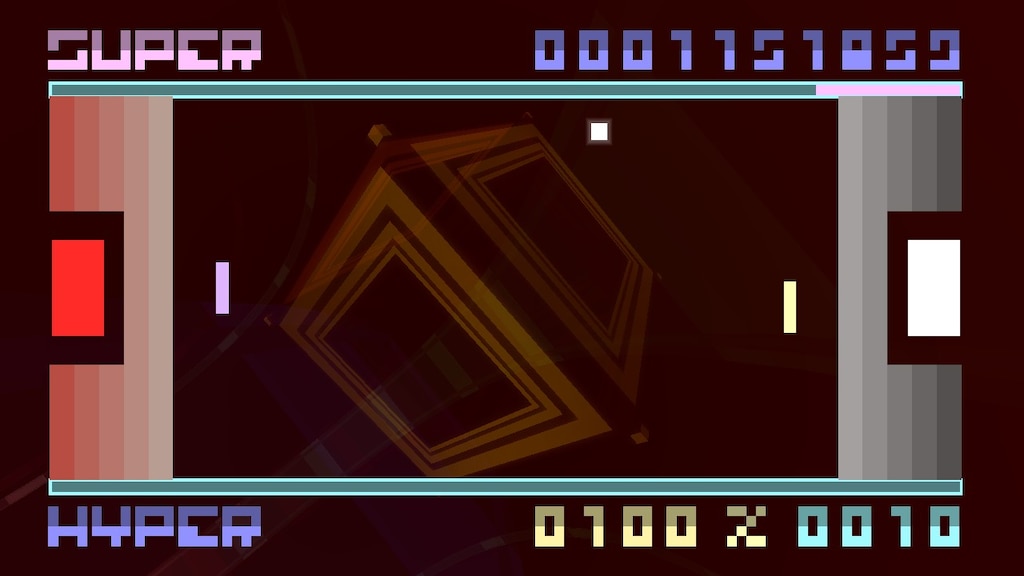 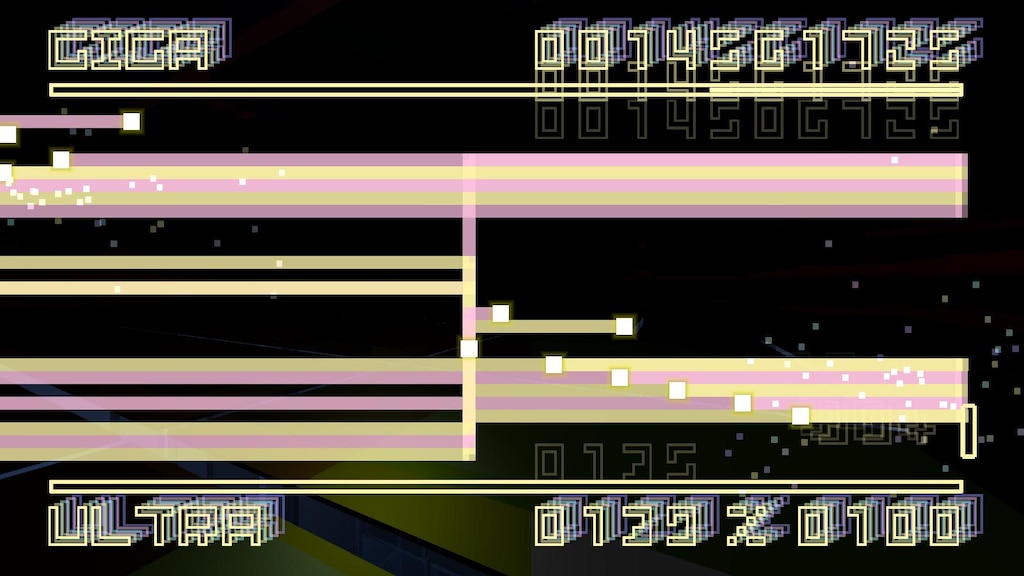 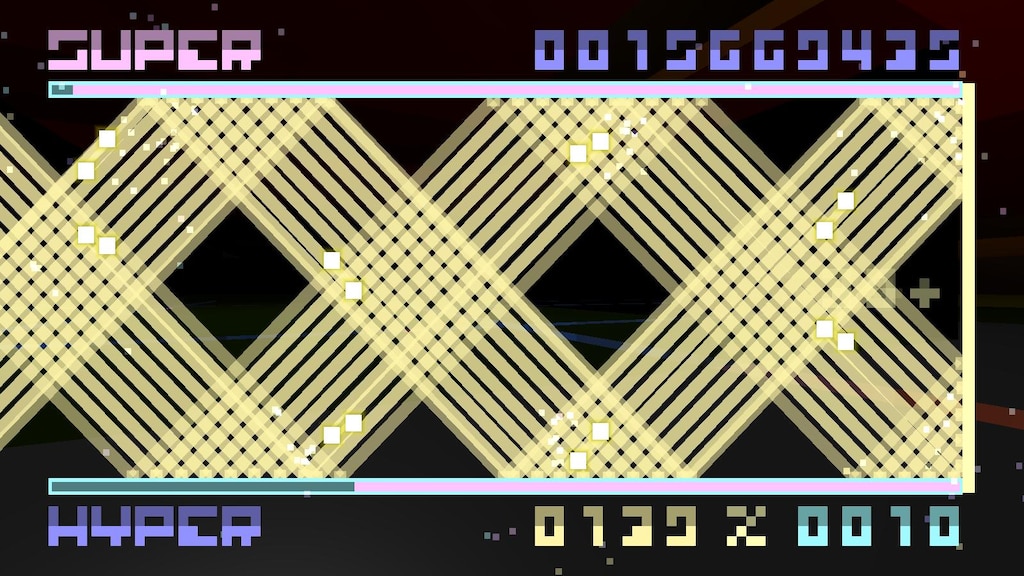 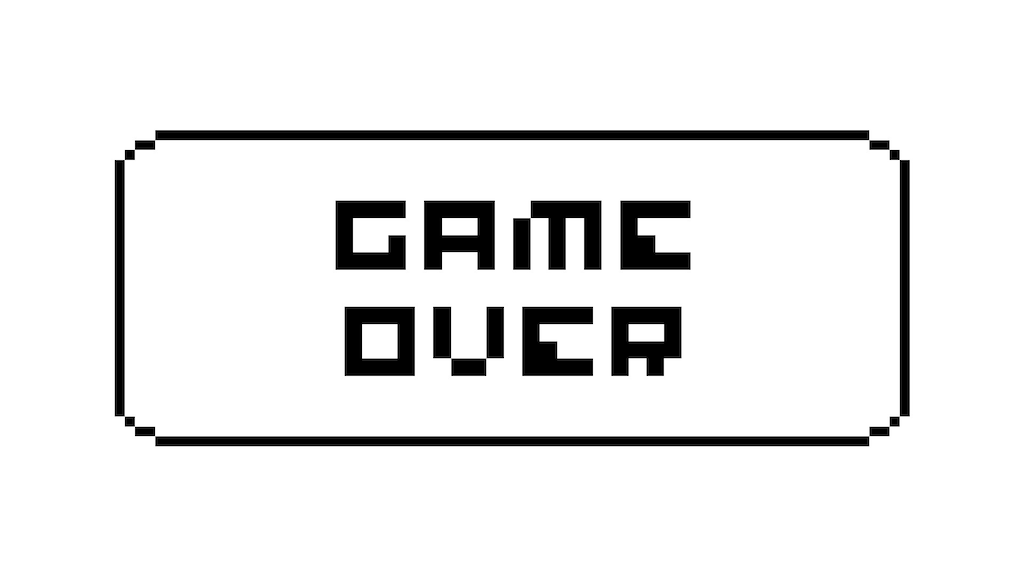 Not Recommended
8.2 hrs on record
I love the entire main BIT.TRIP series, having played them on Wii originally and then on Steam. Sadly FLUX has remained broken for upwards of 5+ years at this point and whilst I've even contacted Gaijin Games/Choice Provisions and Alex Neuse directly through Twitter over the years to kindly look into the fact new purchasers can't even advance past the first stage, it seems to have fallen on death ears.
FLUX is one of my most favorite games of all time, if you can, play it on Wii (via BIT.TRIP Complete) or 3DS (via BIT.TRIP Saga). Both instances are better experiences than what you will get with the current Steam version. Which is a shame, because when the game wasn't broken, it had visual improvements over it's console counterparts (if prettier visuals for a Pong game matters even matters to you).
Leaving a negative review is all I can do at this point to make a point that this game should not be on Steam in it's current broken state, of which it has been for the last 5+ years. At this point it's just embarrassing. Either fix it or remove the game from Steam.

Thirnova
1,662 products in account
0
So, how exactly do I beat the Epiphany boss?
I don't understand. The first time I played through this game, this boss was no trouble. Now, I seem to be getting the "Unbeatable Epiphany" bug. I've looked through other discussion to try and get an idea of exactly how to do it, but it was very muddled ...
26

Pesti
Apr 14, 2016 @ 9:42am
General Discussions
Mouse capture would be GREAT
Unfortunately, the game is nearly unplayable with a multi-monitor setup because my mouse tends to creep further and further left as I play. Eventually the mouse just goes out of the window and for some reason keeping the game reading the mouse or preventi...
16

林系 (Linshi; Grove System)
Feb 15, 2018 @ 12:09pm
General Discussions
FLUX not included for previous owners of BIT. TRIP Collection 2012?
I don't mean to be picky, but was it intended to not receive FLUX for free for owners of the full collection? Because I seem to remember FATE had been given out to owners of it when it was released on Steam.
33