The Dominion takes no prisoners! Fight for your survival in the unforgiving terrains that surround you, strengthen your hero through slaying dangerous creatures, gather a group of allies and bring the battle to Darza in this fast-paced roguelike cooperative bullet-hell MMO!
Visit the Store Page
Most popular community and official content for the past week.  (?)
Update 4.0.1: 2 Starting Character Slots, Fairy Forest, Loot Shrines, and More!
May 2
Our first content update in a number of years! This update is focused on a lot of quality of life improvements players have been requesting. Also included in the update is a new default of 2 starting character slots for new and existing players (up from 1), a new dungeon, a new boss in an existing dungeon, loot shrines, and more! As always, our Discord[discord.gg] is the best place to stay up to date on latest changes.

Mobile News
For those of you who are playing our game for the first time, you may not know that we started out as a mobile game. We had aspirations of releasing on all platforms simultaneously but due to unforeseen issues, that was unfortunately not the case. We're excited for everyone to be able to play Darza's Dominion at home, on the go, in class, or anywhere you want!


With that said, we're happy to announce our intended, somewhat-firm-but-we're-0/10-on-mobile-release-dates, release date! Our targeted mobile release date on both iOS and Android is May 13th. Which happens to be Friday the 13th... spooky.

We want to make it clear the 13th is our best guess. It could come before or after. We will let everyone know on Discord if anything changes and when we can set the date in stone.

2 Character Slots Starting Out!
We've heard your feedback loud and clear and will be starting every account with 2 character slots instead of 1. Existing accounts will also be getting a free character slot in the form of a character slot unlocker! Use it to unlock whichever slot you choose. We initially wanted to go the route of a challenge to unlock this free slot but after feedback decided against it. Thanks as always for expressing your feedback constructively!

Fairy Forest
A new mid-tier dungeon has entered the Dominion! Fight through a mushroom and fairy laden forest to fight Adelphi, Lower Valkyrie! Will you survive what lies amongst the trees, or will Adelphi best you with her heavenly blade? Fight her now by killing enemies in the mountains!

Loot Shrines
Before this update, players could buy 1 time use Loot Elixir potions that would increase their own personal loot chances for 30 minutes. We wanted to introduce a system that was less pay to win, and allowed everyone in the specific dungeon you are in to reap the rewards of our community's kindness.

Class Item Changes
Mortars are receiving nerfs across the board (partially temporary until new tech for them is added):

Capes are receiving nerfs across the board:

Darloc's Spite has been changed to hopefully become the go-to whip for DPS at the cost of some healing:

The Winter's Trinket, Betraying Hex, and Glacial Flurry have all been slightly reworked.

Ohtli enters the Ancient Ruins
Did you think the 2 puny Cicipaltis were menaces? Just wait until you fight Ohtli after them. Go on, give it your best shot! We know you're always up for a challenge.

Changelog
A non-exhaustive list of changes we've made. Visit our discord, linked above, for a complete and updated list.

Quality of Life Changes
Other Changes

Darza's Dominion
97
8
Servers down?
When i click play it loads for a second then nothing.
23

Crazy Cat Cookie
Apr 24 @ 10:59am
General Discussions
So what exactly is the difference?
This just feels, and looks like a re-skin of Realm of the Mad God, but slower. Same monetization methods, same dungeon methods, same leveling, roguelike aspects.. pretty much everything. There is only one difference I saw and your bounty shows up on the map as the actual monster, not just a red blip. What are the differences, if any, to entice us to play this over Realm?...
14 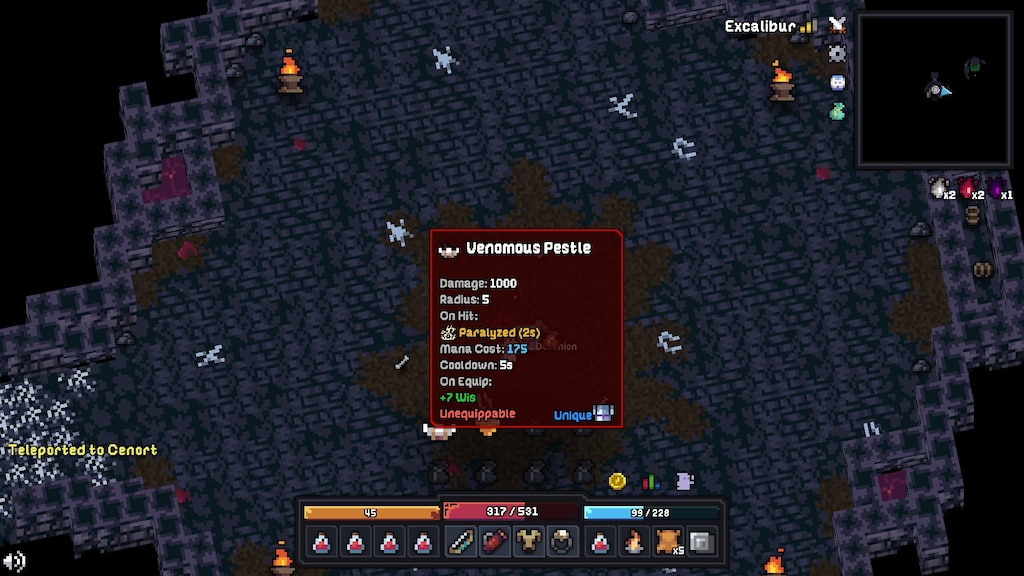 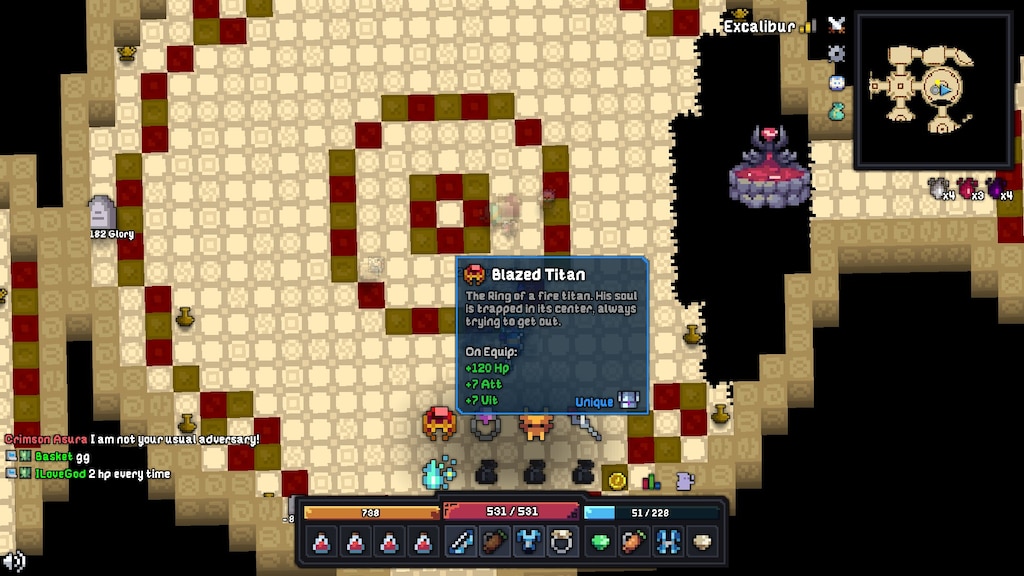 New player guide
New player guide I made like more than a year ago, and so the info might be outdated. Note: this is not an in depth guide, this guide is meant to introduce you with different aspects of the game, for a more in depth understanding of the game (what drops w... 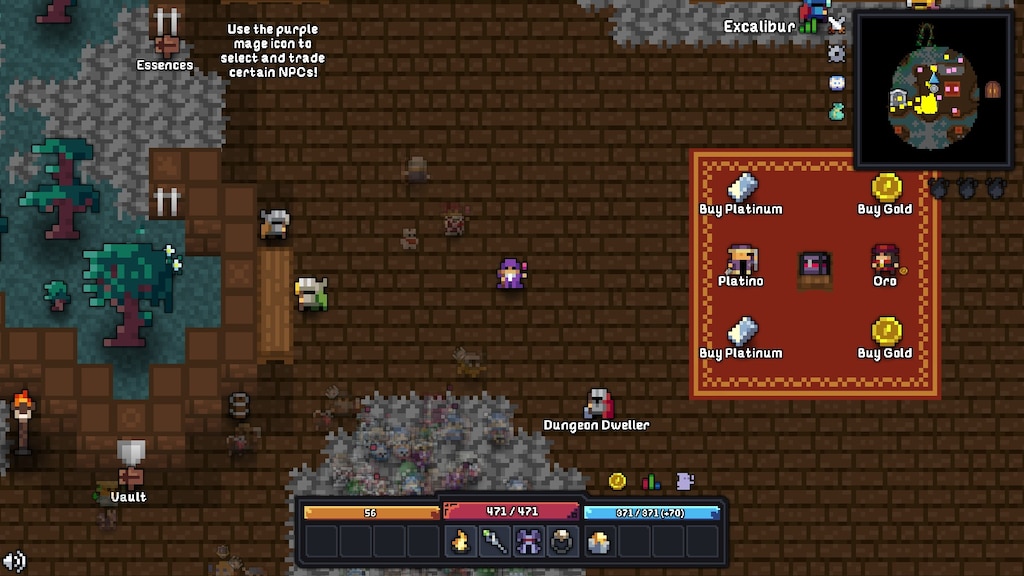 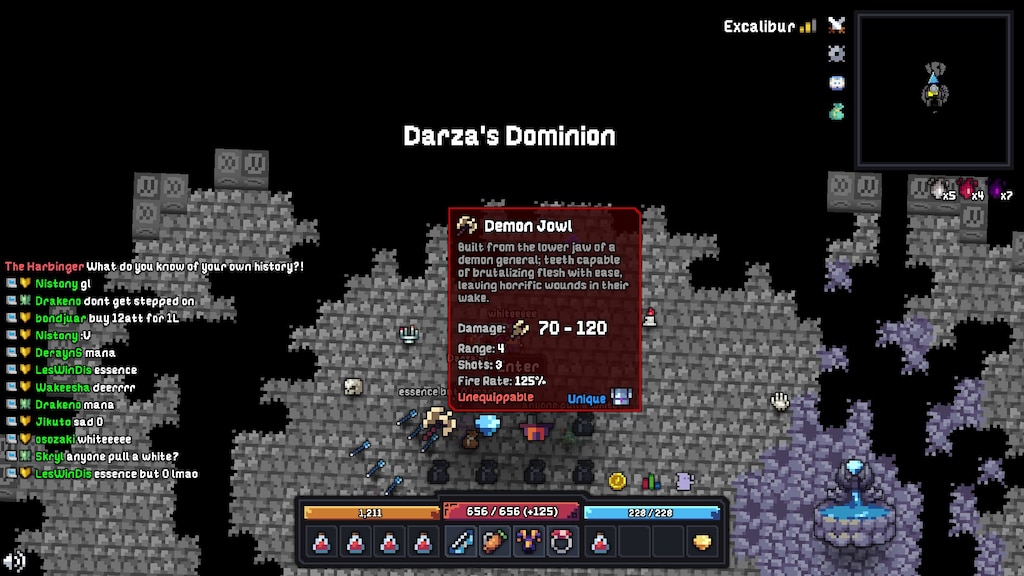 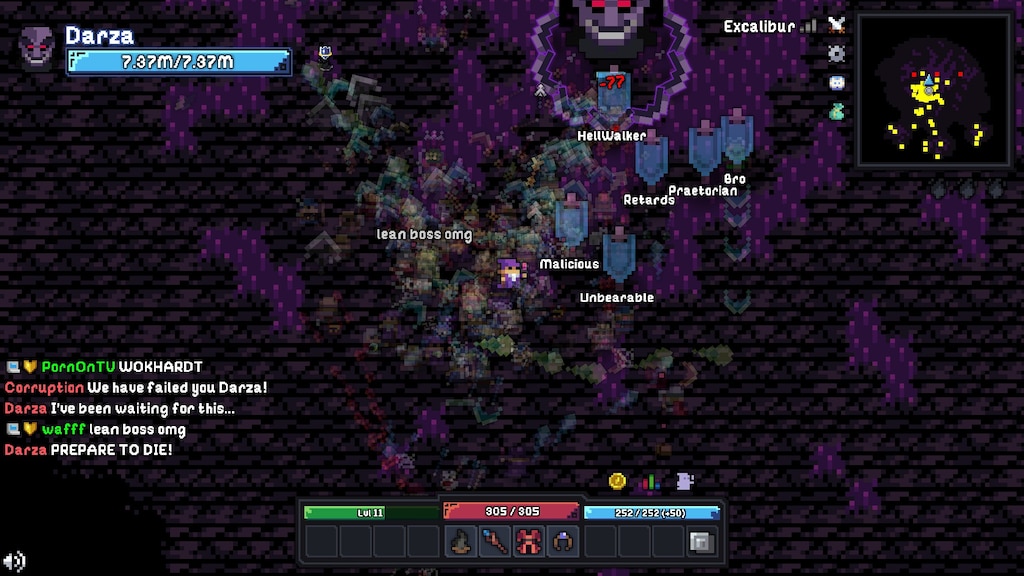 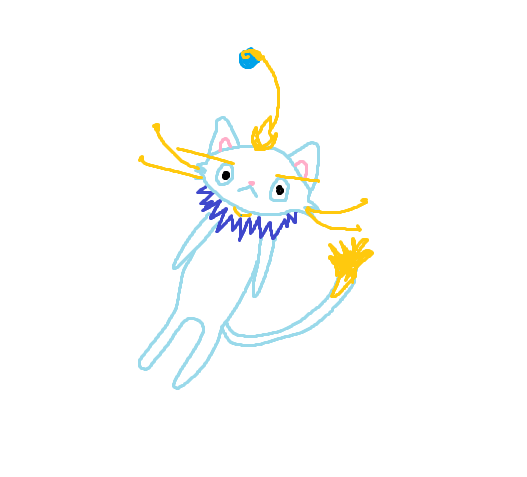 Intermediate Guide V0.21
An intermediate guide for players who have reached level 20 and need to know "what next?". 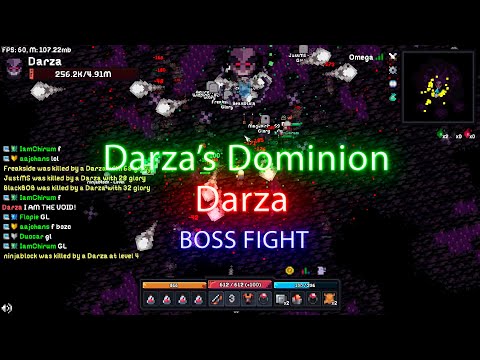 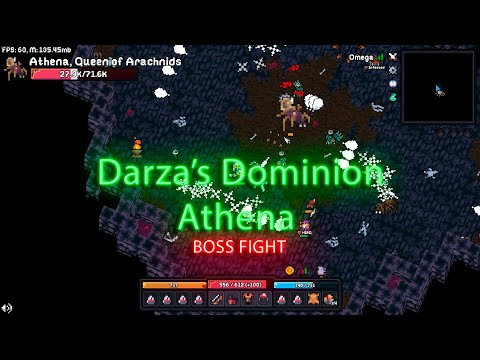 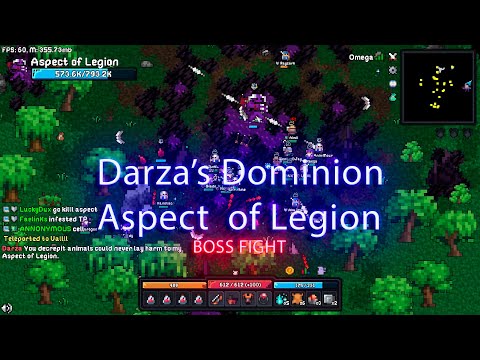 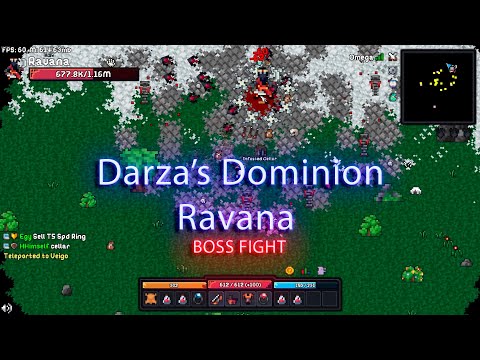 SGTsweats
Apr 26 @ 5:33am
General Discussions
cant varify my email if you dont send me nothing
lol been trying for this email and nothing is being sent
10 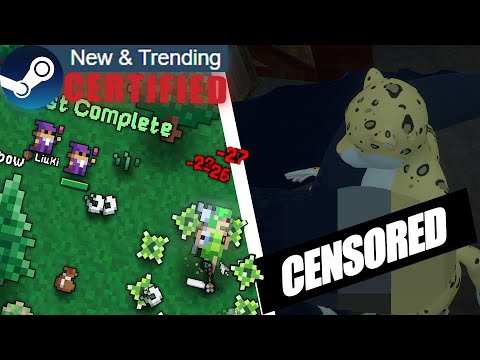 Not Recommended
5.1 hrs on record
this game is so mind numbing with how unbelievably slow it is. like RotMG but if you want to take up self harm as a hobby

Not Recommended
2.9 hrs on record
lazy

Recommended
76.0 hrs on record
Yes i would but also they need to update it soon and make more content in it because its boring rn