Once you enter the Death Realm, you are bound to abandon hope. Do you think you can take on the most powerful?
$24.99
Visit the Store Page
Early Access Game
Get instant access and start playing; get involved with this game as it develops. Learn more.
Most popular community and official content for the past week.  (?)
DEATH REALM MAJOR UPDATE LAUNCHING SOON!
Aug 24
DEATH REALM MAJOR UPDATE LAUNCHING SOON! 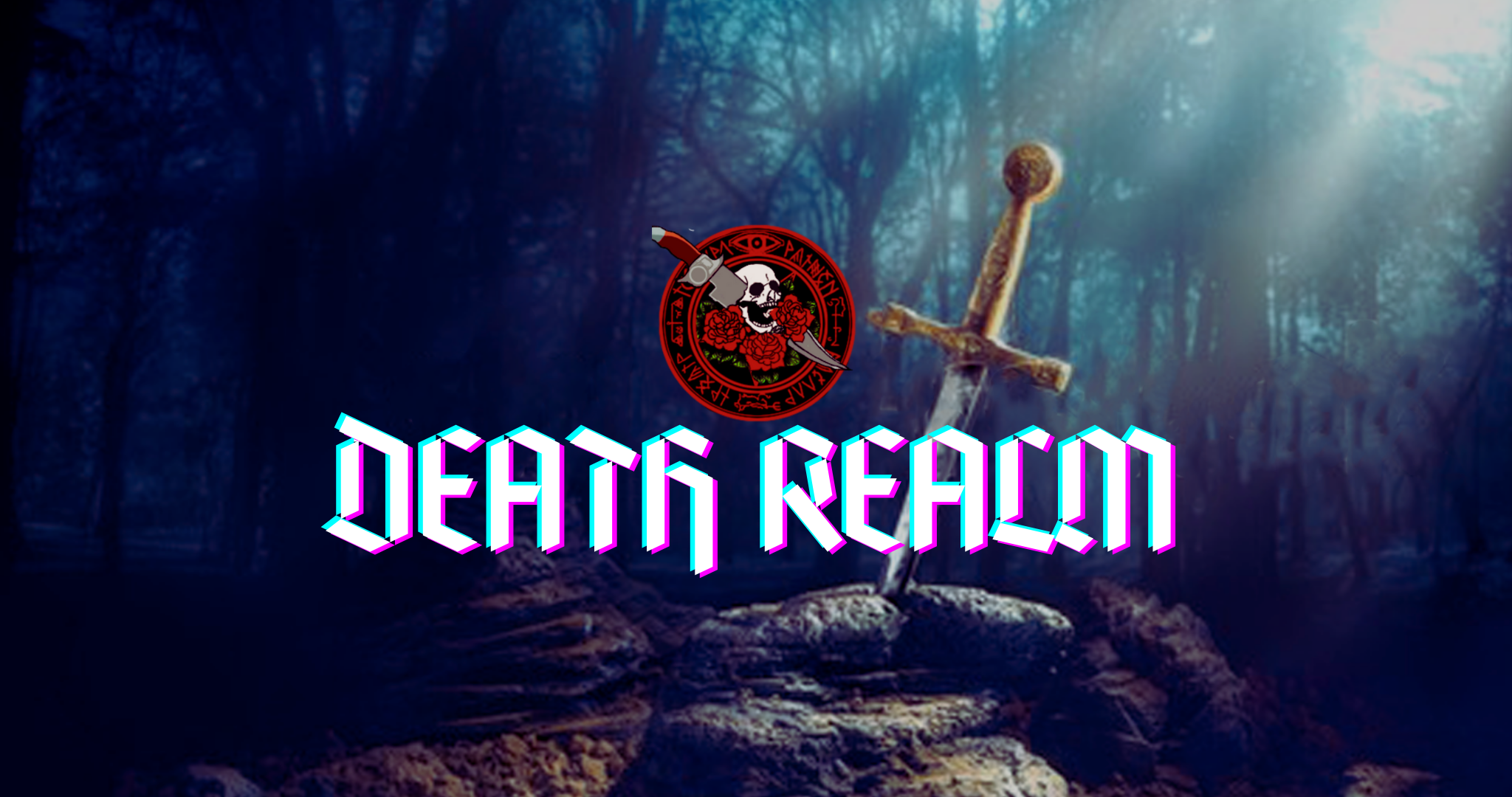 Death Realm will be seeing new content in the upcoming days:
- New levels for progression on the Campaign

Improved Save/Load System
- The Saving system may have caused a few errors for a few players in the next update that will not be an issue anymore.

- The game will load directly from where you last saved with all your progression saved.

Improved AI
- The enemy AI will feel much smarter and responsive to play against.

New and Improved Bosses
- We have planned to launch two bosses in the upcoming update each having a unique style to fight and much harder than standard enemies.

Major performance improvements
- With the integration of Nvidia DLSS, you can enable it in the main menu/pause menu and adjust the setting accordingly to your preference from Quality to Performance.

- Overall reducing poly count per area to make the game feel a lot smoother and fluid.

Improvements across the board on sounds such as:
- Ambient Sound
- Footstep Sound improvement for Player and AIs
- Enemy Sounds


We are looking forward to hearing your opinions on the gameplay and game!

Death Realm
2
0
Is there any playtest going on?
Is there any how I can play it now? Do you guys have a community?
6

PEPOLA INDIA
Jul 7 @ 8:33am
General Discussions
No one has rated this review as helpful yet

Not Recommended
0.4 hrs on record
Product refunded
Early Access Review
This game barely resembles the product advertised above and is comprised of 1 level and 1 boss for nearly £20. It's a blatant asset flip and not worthy of even a fraction of the asking price.