Visit the Store Page
Most popular community and official content for the past week.  (?)
Arcane Waters Playtest Is Now Live-stock!
Oct 12
Batten down the hatches, this might be our final playtest before Early Access November 15th!

During the last playtest we focused on our perk system and new player experience. This playtest continues that work and takes it a step further and allows you to customize your pirate even more. Not only can you now pick a profession for your pirate, but we’ve added even more perks.

While we know the new Port Haven Academy and Perks will be exciting, don’t forget to moooove on over to your farm and chick out the new livestock options. Now, livestock can enhence your farm and give you some eggcellent goods to harvest. Yes, we know the puns are fowl, we just can’t help ourselves.

Livestock is a work in progress, so we’re looking for feedback on what you’d like to see. Just don’t forget to pet them!

The next preview window for Arcane Waters will open around 12:00pm/noon EST on October 12th and run through October 16th. Set sail with us and take our new changes out for a spin!

Since this is our last test before Early Access, we've also raised the level cap to 5!

Arcane Waters Playtest
33
5
Demo
I'm currently lvl 3 and every time i'm fighting an enemy, i get the message that i can't recieve anymore XP, because i play the demo. I wanted to ask if there's a way to purchase the game pre-release, in order to avoid "some" of the shackles of the demo. I've seen someone at lvl 4, that's why i'm asking about it....
5

Mr Shlup
Sep 18 @ 6:47pm
General Discussions
Cool Game
The Overworld are interesting, the Naval battle could be fun without lag spike, but the Skeleton Turn based Fights? DAMN, I HATED IT SO MUCH !
4

JFF44
Sep 15 @ 7:18pm
General Discussions
Can't even open the game
After trying to open the game there is a popup menu saying " Updating Arcane Waters Playtest" and in it: "Ready to open". Play button is all gray and unable to click - so u simply can't run the game.
2

Maskakozak
Oct 20 @ 2:04pm
General Discussions
gamepad
you can't undo when the game say you "press any key" for the gamepad mapping
2 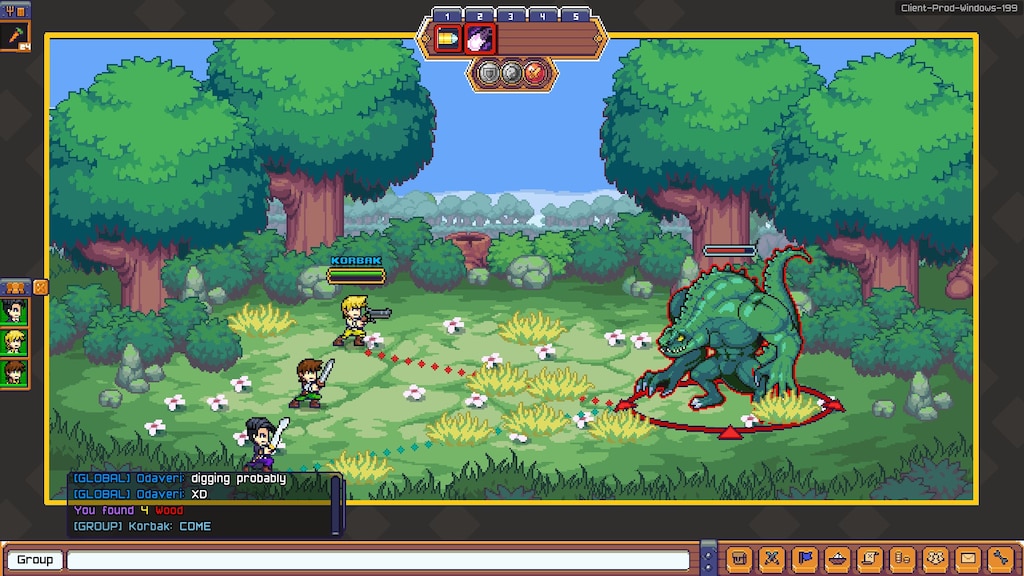 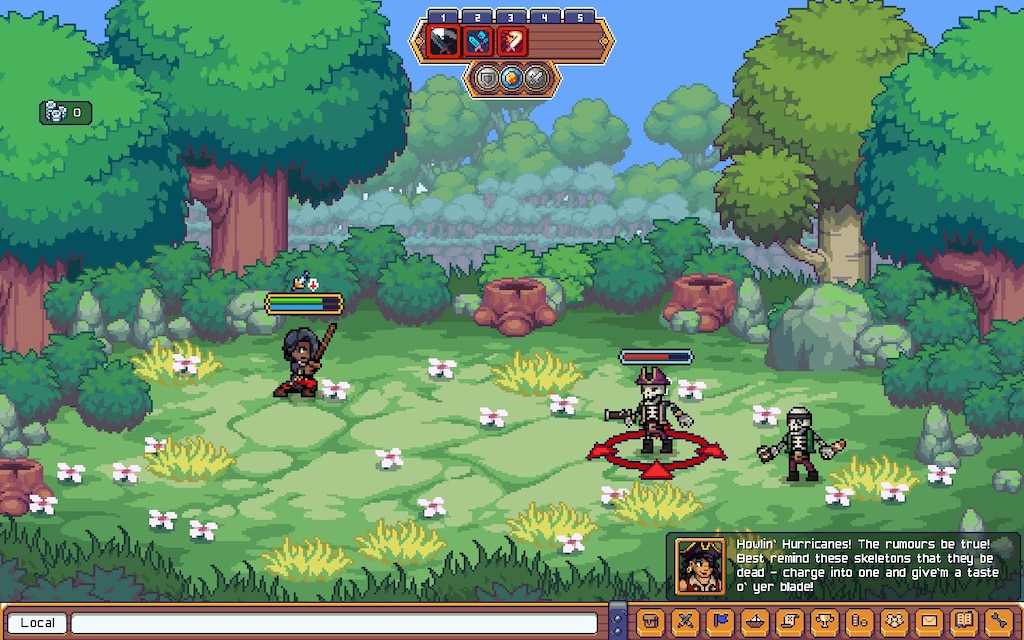 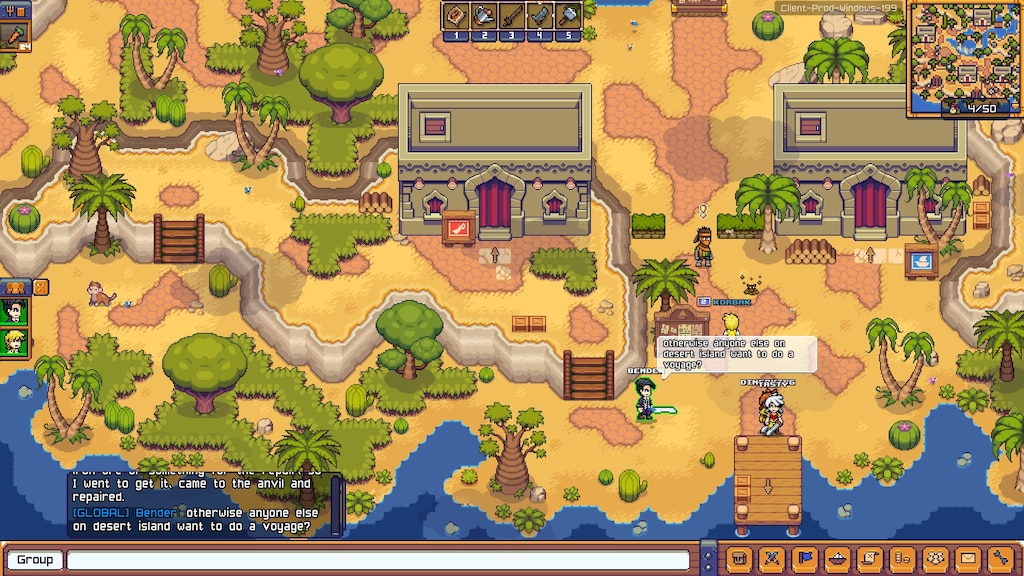 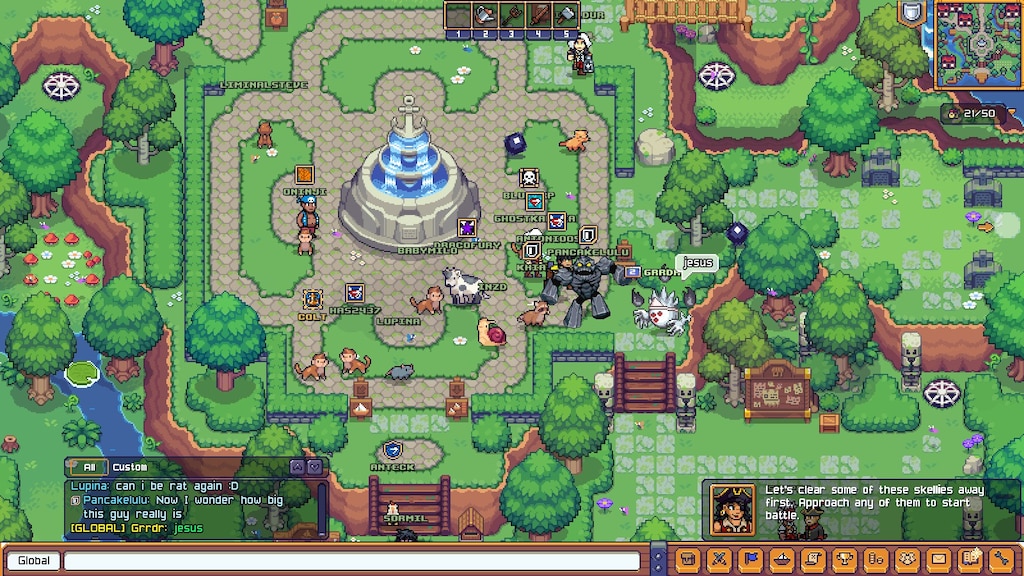 1
View screenshots
Joystick is unplayable
Hi, im trying this game with my pc joystick and works, but its unplayable, you cant swap tabs or select something in the inventory, only you can move and open options and use shortcuts but cant advance and continue with the game if you are trying to use joystick Game looks pretty good, i like the mix o play styles, hope they fix joystick adaptation...
2