0 in Group Chat
0 in Group Chat
Most popular community and official content for the past week.  (?)
There is no 'Quit the game option'
I had to tab out and right click quit this. Not sure where you hid the quit game button but you might want to put it ANYWHERE on the options. Kind of a lot of art and voice acting not to include basic functions like, an Exit. Cheers,
18 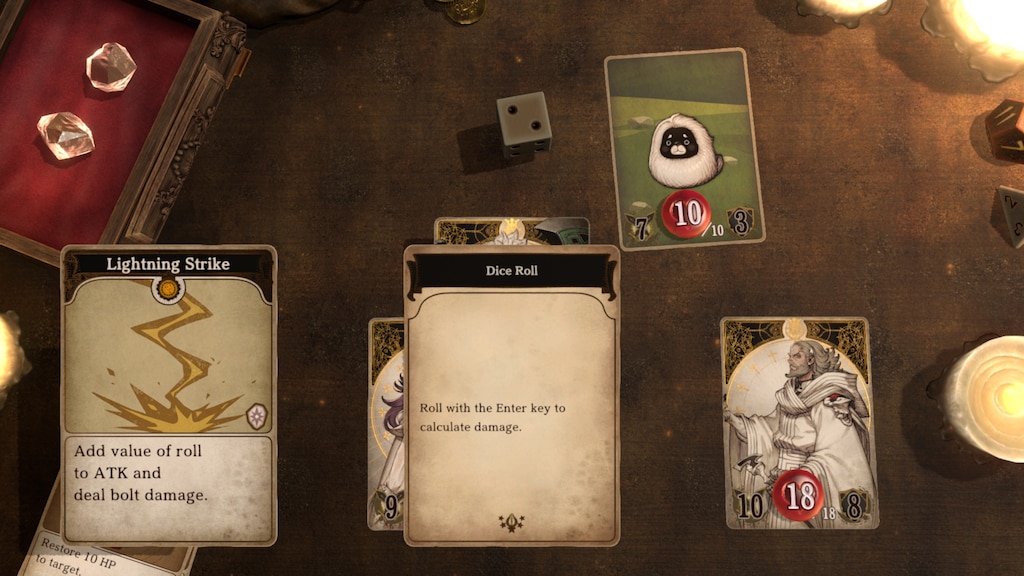 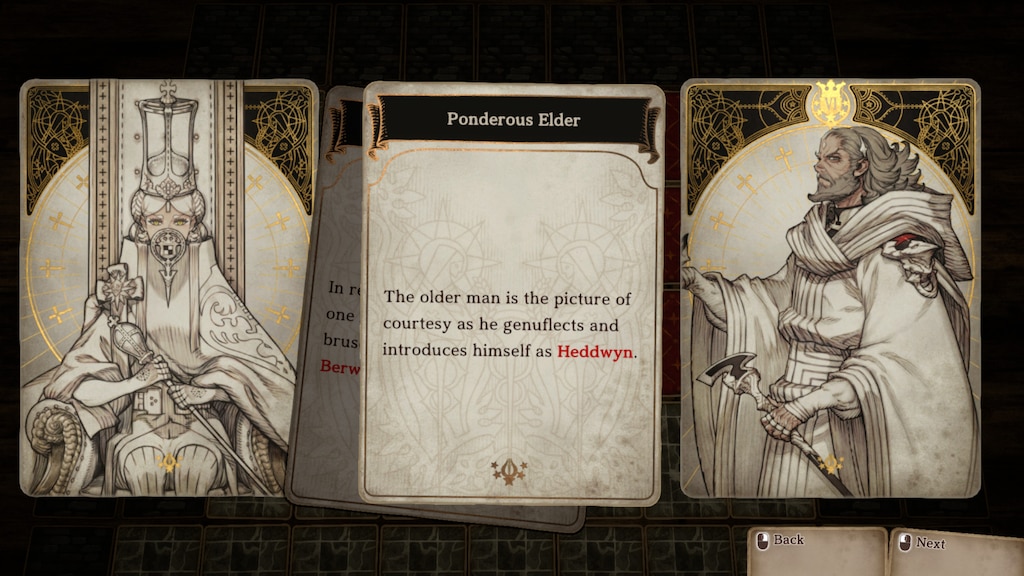 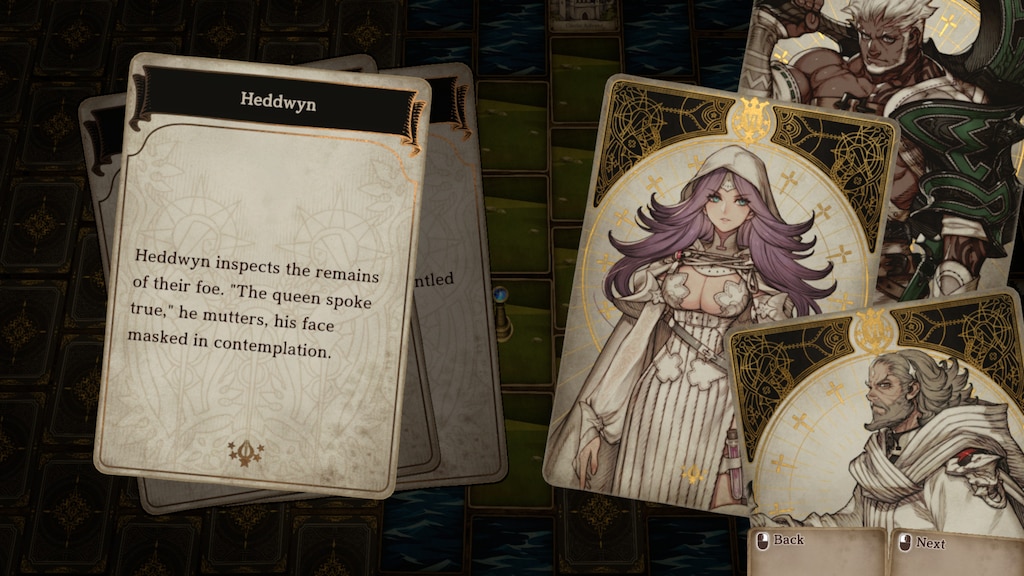 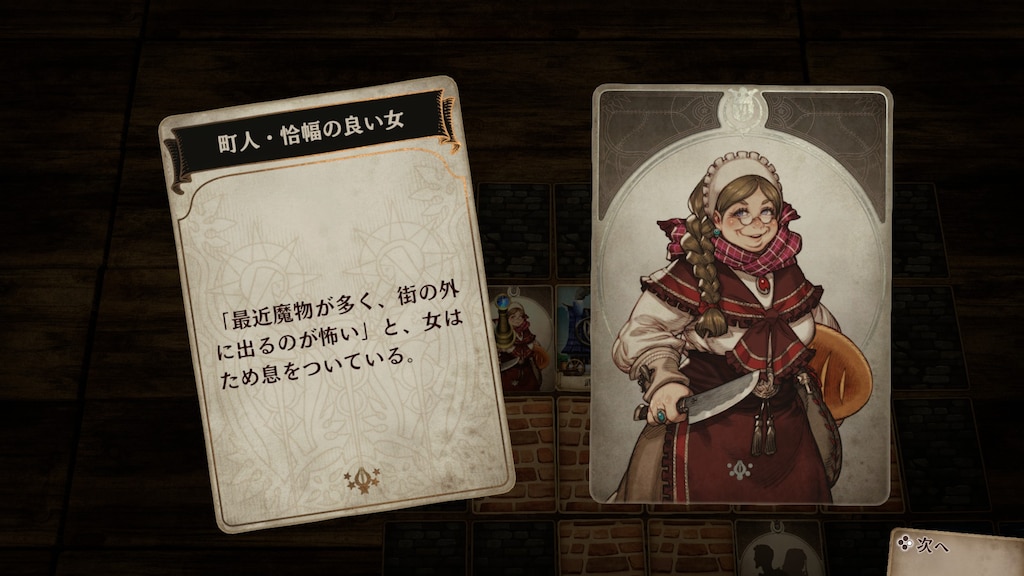 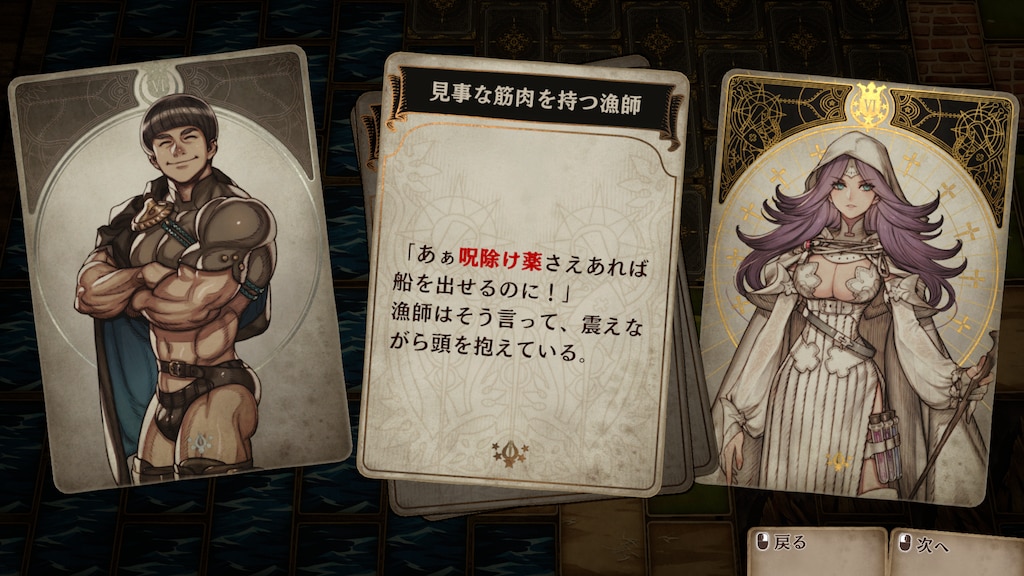 ΤØΛΚΗΞ
Nov 24 @ 4:25pm
General Discussions
Understanding the demo
I expected to have the discussion button take me to the page for the main game. Oh well, I'll just put this here. The game is clearly designed with a controller in mind but the controls for keyboard & mouse are still there even though you can't change them or see them. A custom mouse cursor would have helped with the atmosphere a little in my opinion. Enter , Backspace , and Esc all do different things. Esc is frequently "exit whatever this is entirely" while Backspace is either "go ba...
1

Define Brackish Water
Nov 3 @ 5:49pm
General Discussions
Demo save
Do I need it? I thought i deleeted it but it appeared in my libary now. I'm pretty sure i didn't left it there.
1

Texus
Oct 29 @ 11:16pm
General Discussions
No one has rated this review as helpful yet

Not Recommended
2.2 hrs on record
The game looks beautiful and the whole card theme appealed to me a lot. But it's flawed. The card mechanic slows everything down immensely, which does make things a bit more contemplative--but actions that take a second in other games take far longer here because you have to click through a number of cards.

On top of that, it's a JRPG, and I really dislike JRPGs. The story is typical and boring, the setup is typical and boring, the turn-based combat is typical, etc. (Though for me, the card facade made the turn-based, JRPG-style combat more appealing--but I may be an exception.) Nothing about the game's disguise changes that, and the fact that the card mechanic slows everything down is only going to drag the experience out longer.

Others have pointed out the game's flawed execution better and in greater detail than I, so I won't add much more. I will say, however, that while some have criticized the presence of the narrator, I really enjoyed that touch. I found the narrator interesting to listen to, and his presence made the whole thing feel more like a tabletop RPG to me, which I liked.

Mr. Orangutan
120 products in account
0
No one has rated this review as helpful yet

Recommended
1.0 hrs on record
JRPG stylized in cards with some DnD hints. A unique approach and quite enjoyable to experience. The narration is probably the biggest pitfall, but otherwise I plan to play the main game.