Become a space gladiator and battle across multiple arenas in this standalone roguelite experience set in the Undungeon universe. Featuring the new playable character - Marduk.
Visit the Store Page
Most popular community and official content for the past week.  (?)
Undungeon Arena is now available | Undungeon release date news
Oct 29

Undungeon Arena is now out on Steam!
Become a powerful space gladiator and fight across multiple arenas in fantastic faraway worlds.
Undungeon Arena is a standalone single-player experience that introduces you to the complex universe of Undungeon. With a self-contained story that lets you unlock several endings, two playable characters and tons of weapons/armor pieces to obtain and enemies to battle, Arena is a glimpse of what to expect in the upcoming science fiction aRPG about traveling between dimensions. Featuring 3 to 4 hours of combat-focused gameplay. 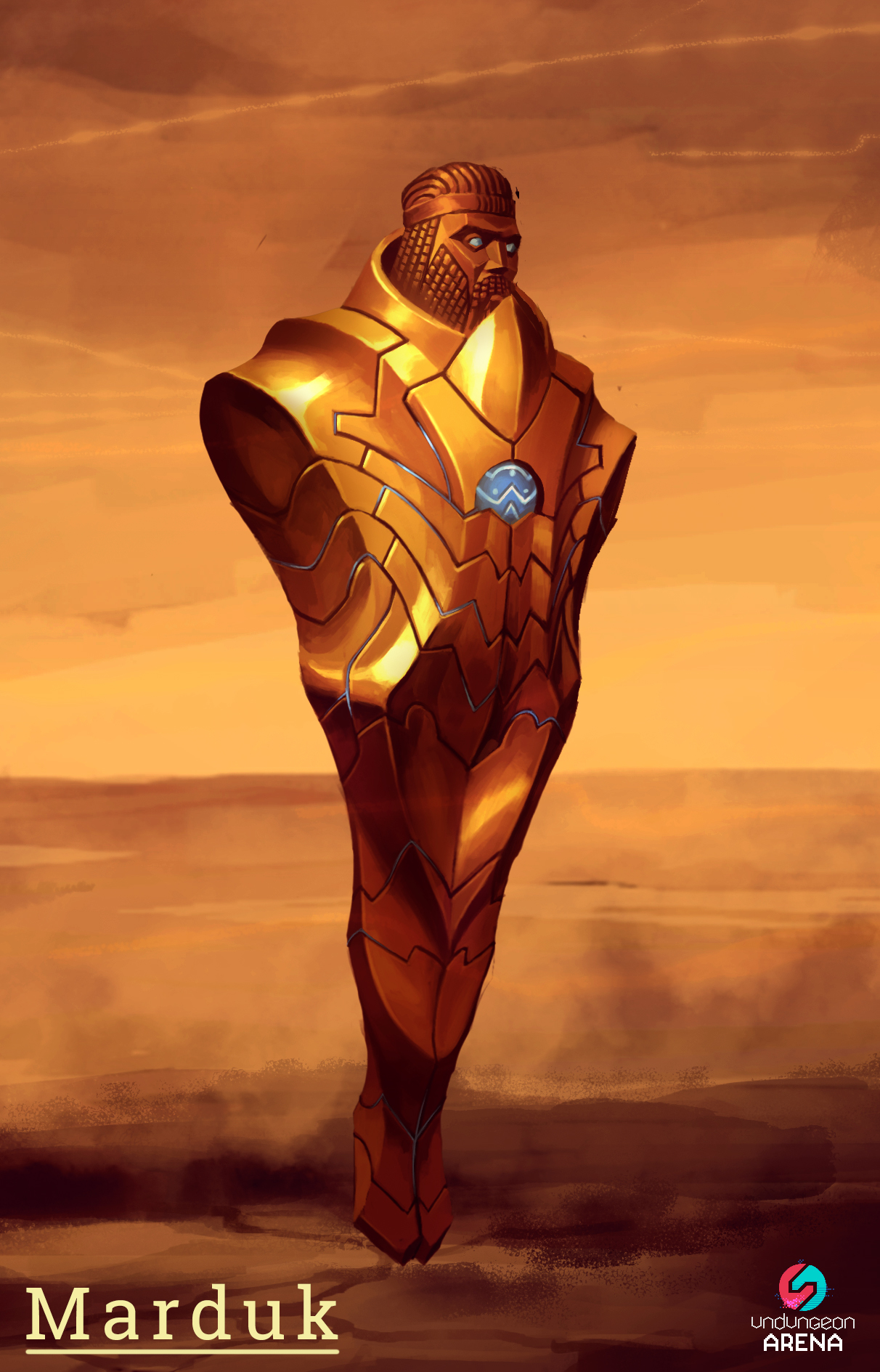 The Primordial Judge, the Executor, and the only god who doesn't need a Herald—which was the reason why he was imprisoned in his metal sarcophagus.

-------------
We have some news to share about the release date of Undungeon
Ever since we launched our Steam page in 2019, we have been aiming for the 4th quarter of this year as our approximate release date. However now, at the end of a chaotic twelve months mess called "2020", we have to push the launch to the next year.

After overcoming a series of challenges that included relocating our office and welcoming new people into our team, we finally managed to fully put the project back on track. Regrouped and focused, we now have a vision that is solid than ever. That said, we can firmly announce that Undungeon will be released in Q2 of 2021.

We hope that you guys understand our decision. With so many delays happening this year, it's become almost comical to read about yet another game being postponed. Our intentions are nevertheless clear: obviously, we do not want to bring out an unfinished or poorly polished product. And to complete the game, we are going to need more time.

Thank you everyone who has been a part of our community for all these years, especially for our Kickstarter backers. You are awesome and we promise that we will do our absolute best to deliver.

Undungeon Arena
16
3
Space and Shift abilities not working
Am i doing something wrong or why cant I use them?
5

Mr Afternoon
Nov 5 @ 9:13am
Technical Support
UI scaling
Even in 4k the UI becomes small. The option to scale the UI elements would be appreciated.
3

quixoticaxis
Nov 13 @ 6:46am
General Discussions
Guide
I feel like I don't know what I'm doing and I don't know if I'm progressing or stagnating. Could someone author a guide?
1

gorba
Nov 17 @ 1:58am
General Discussions
unknowon error
i see a small window with title Unity, and it has a red exclamation mark and the game close nothing else, looking for help
3

0
0
A gaze from beyond space and time 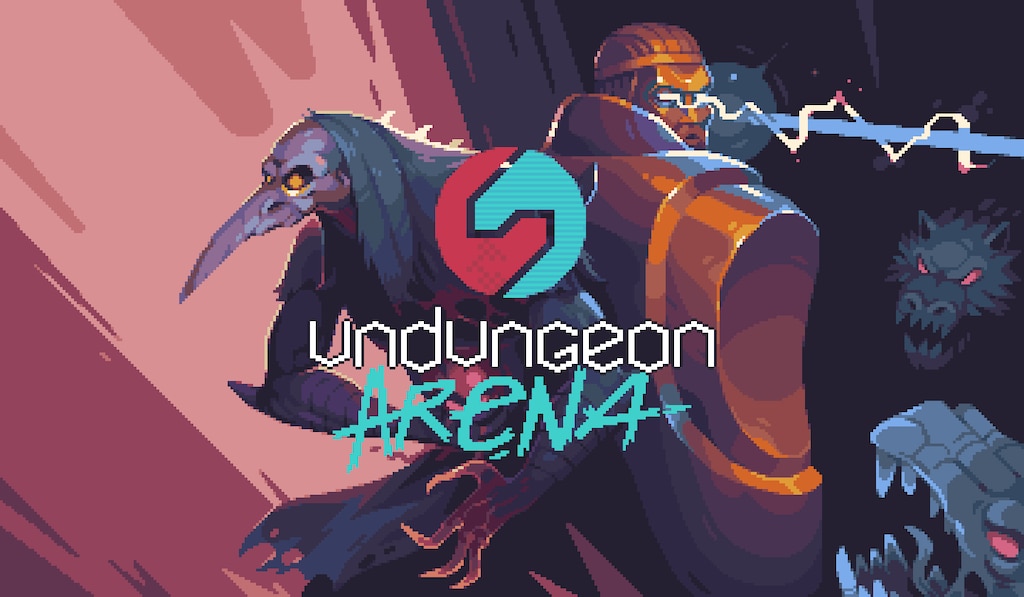 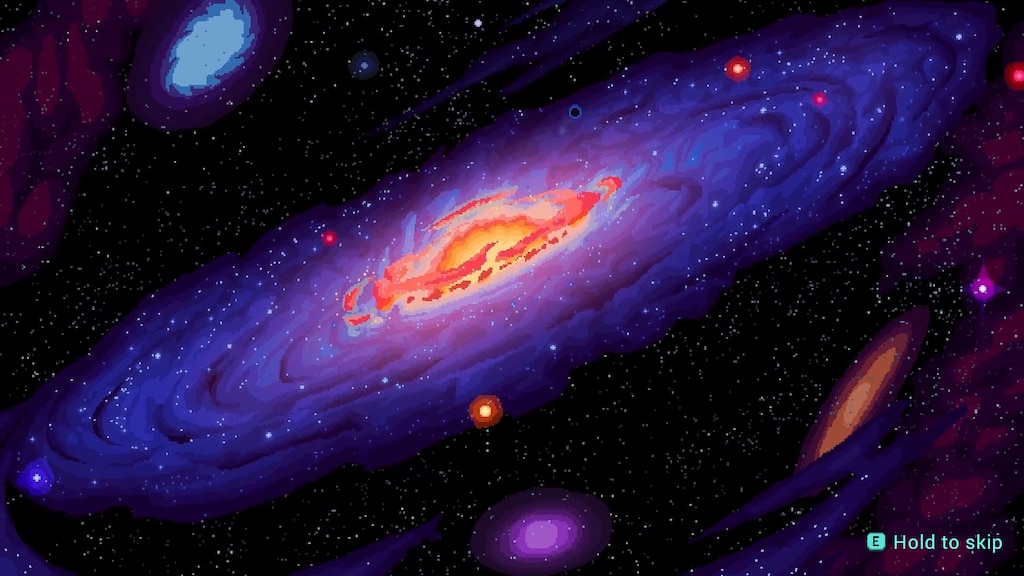 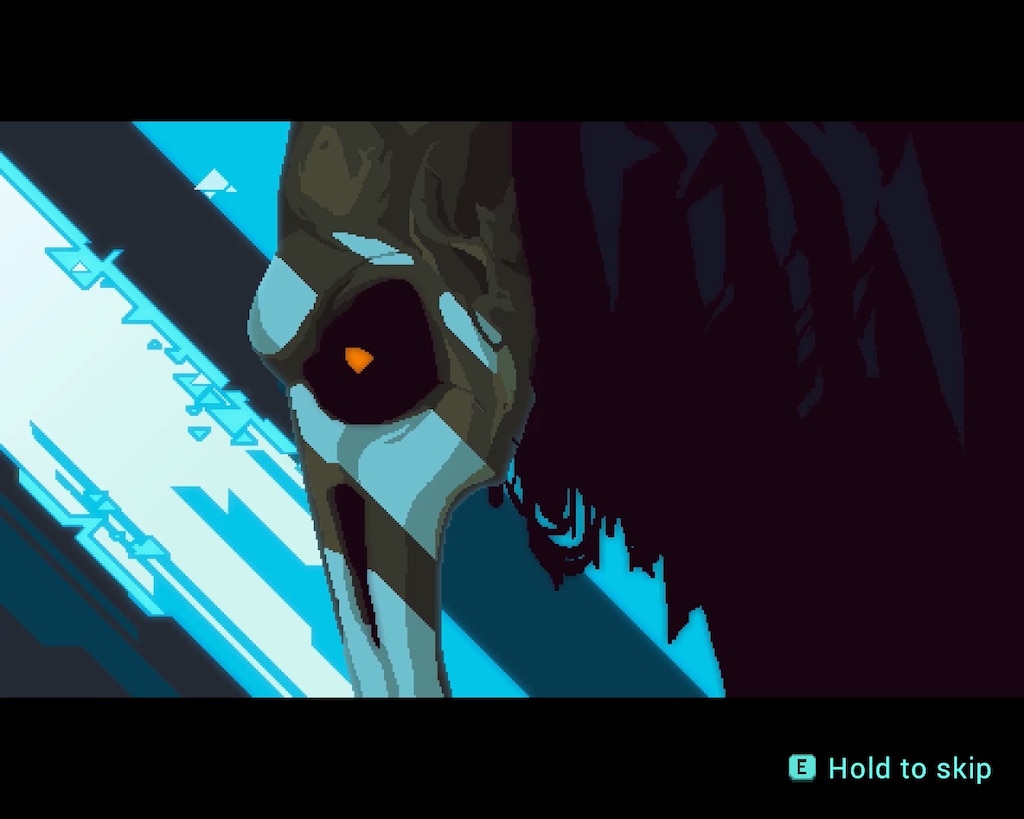 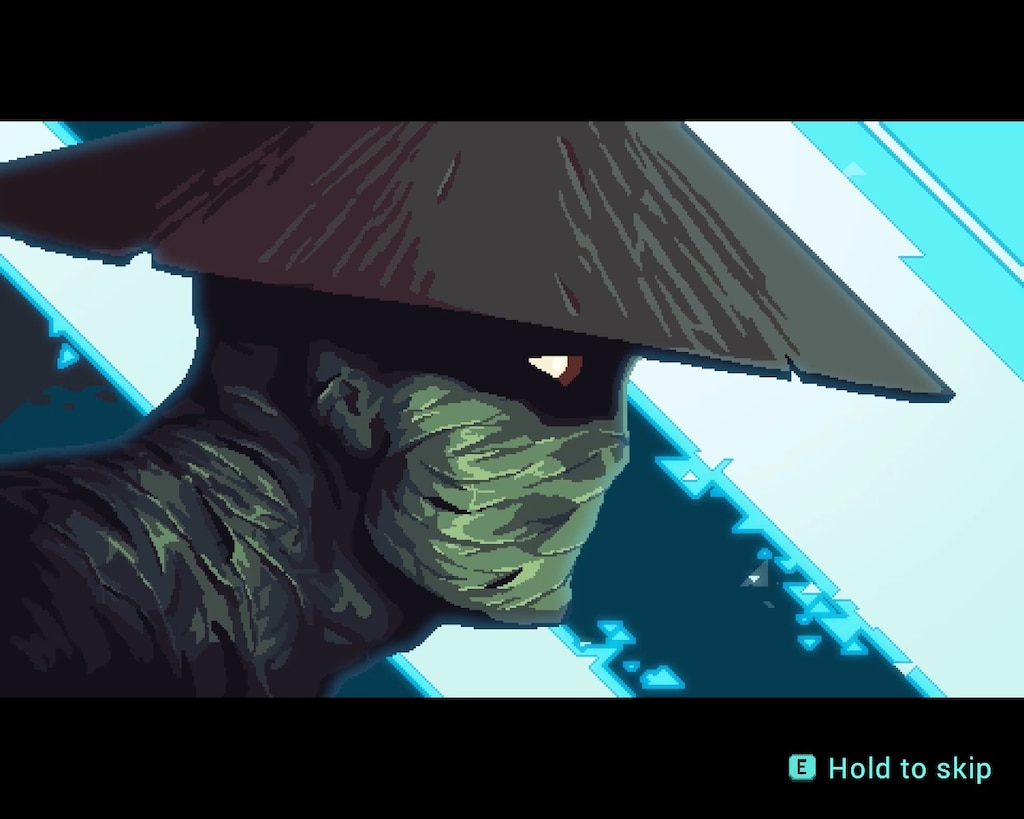 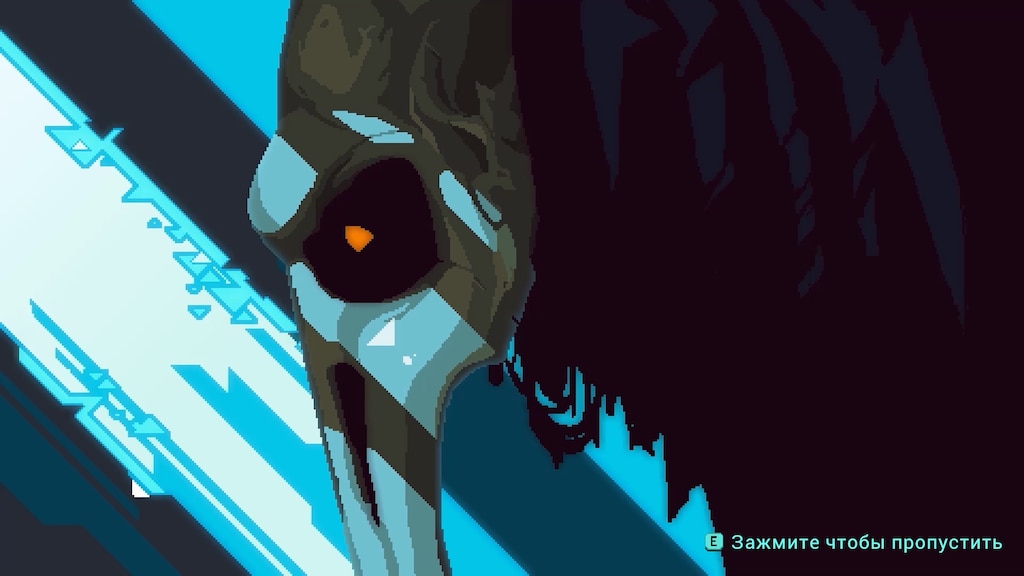 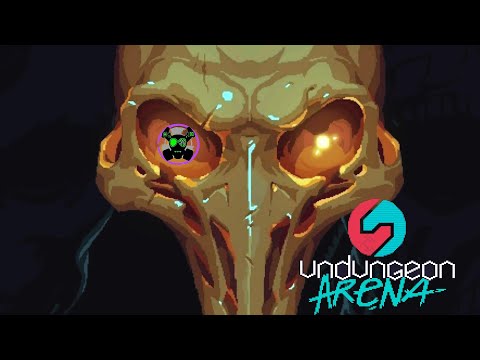 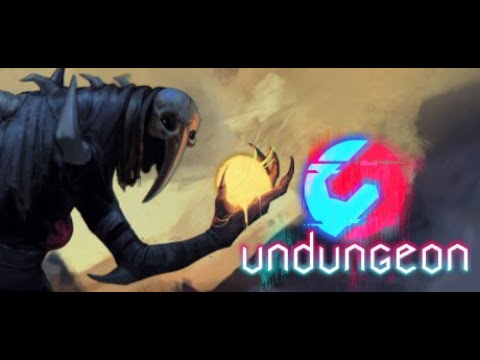 One Man Gaming
View videos
Linux support?
Is there a chance to see a native Linux build of the game released eventually? 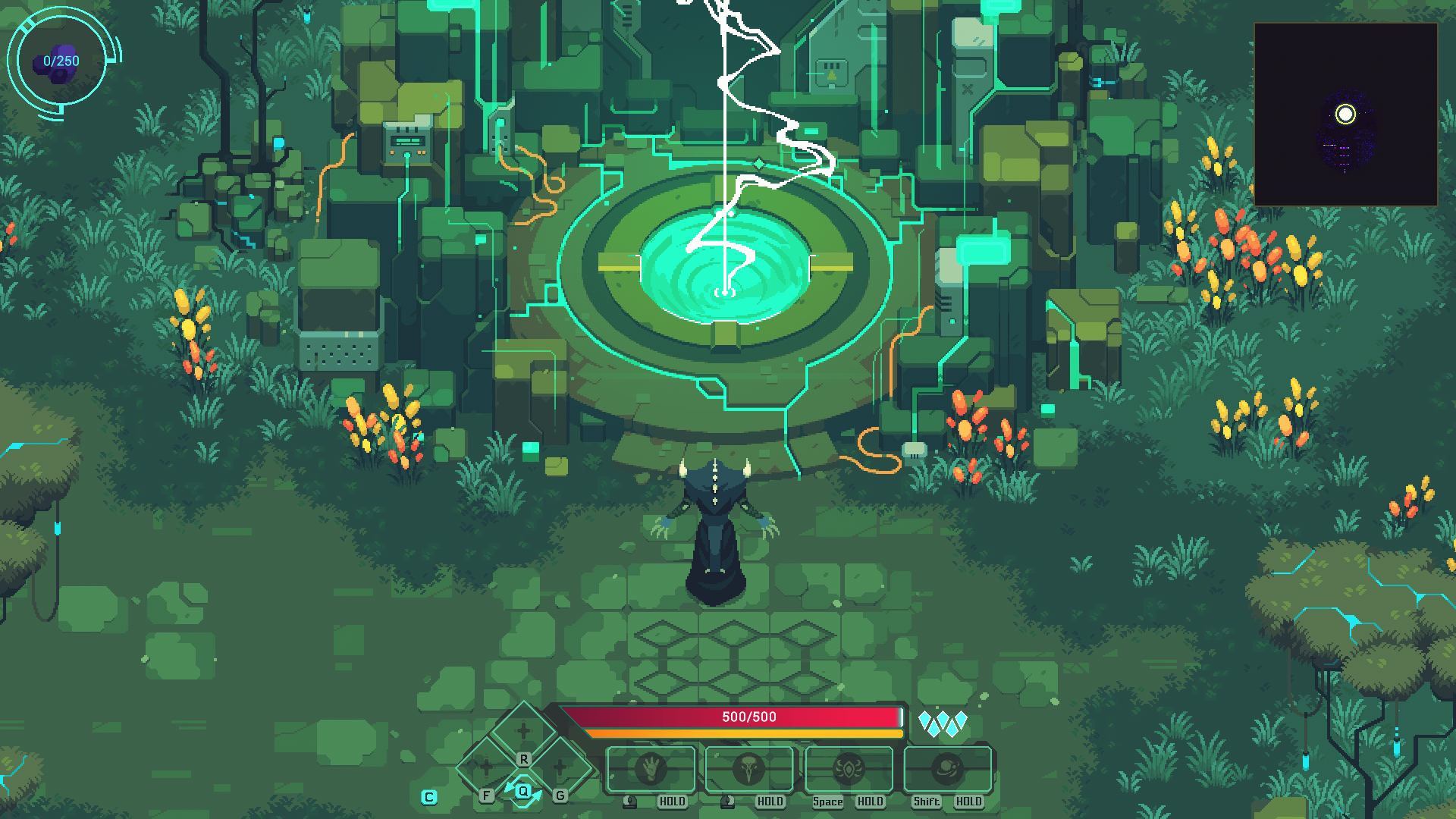 You still have a chance to jump right in. Request access on our official Discord server[discord.gg].
The final version of Undungeon Arena will be available for download on October 29. 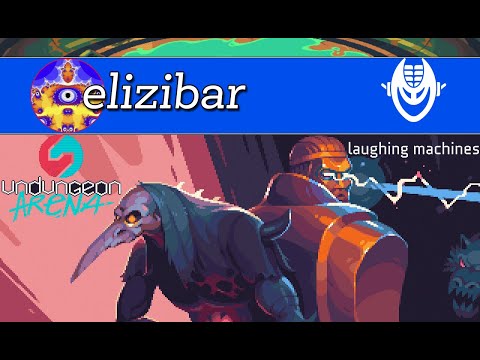 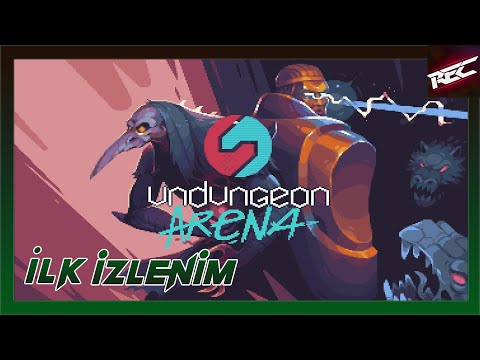 Recommended
0.7 hrs on record
This game was very interesting in the time I spent with it. The controls were slightly difficult to learn, but nothing that you can't become accustomed to. The gameplay was pretty difficult even on the lowest difficulty, but this is due to not enough knowledge of the controls. For my taste personally, the gameplay is a bit repetitive but it is mainly a prelude to the main game that will be released in 2021. For that purpose, I recommend this game and you should check it out!

Recommended
0.2 hrs on record
You can play as Sargon of Akkad.