I hope you've been keeping well since the last update. The first demo area is very close to complete, with the exception of optimisation, balancing and testing. The more recent focus has been on:

1: Preparing the Hec8 Research Bunker Demo Area
This is the second play area to feature in the upcoming demo. Here, you will have to overcome the bunker's mysterious guardian to gain access to the bunker's secrets. An as of yet unannounced feature of the game, which will distinguish it from other games in the genre, will be showcased here. I'll go into more detail on this in the near future, but for the time being, here are a few screen-grabs from the bunker. 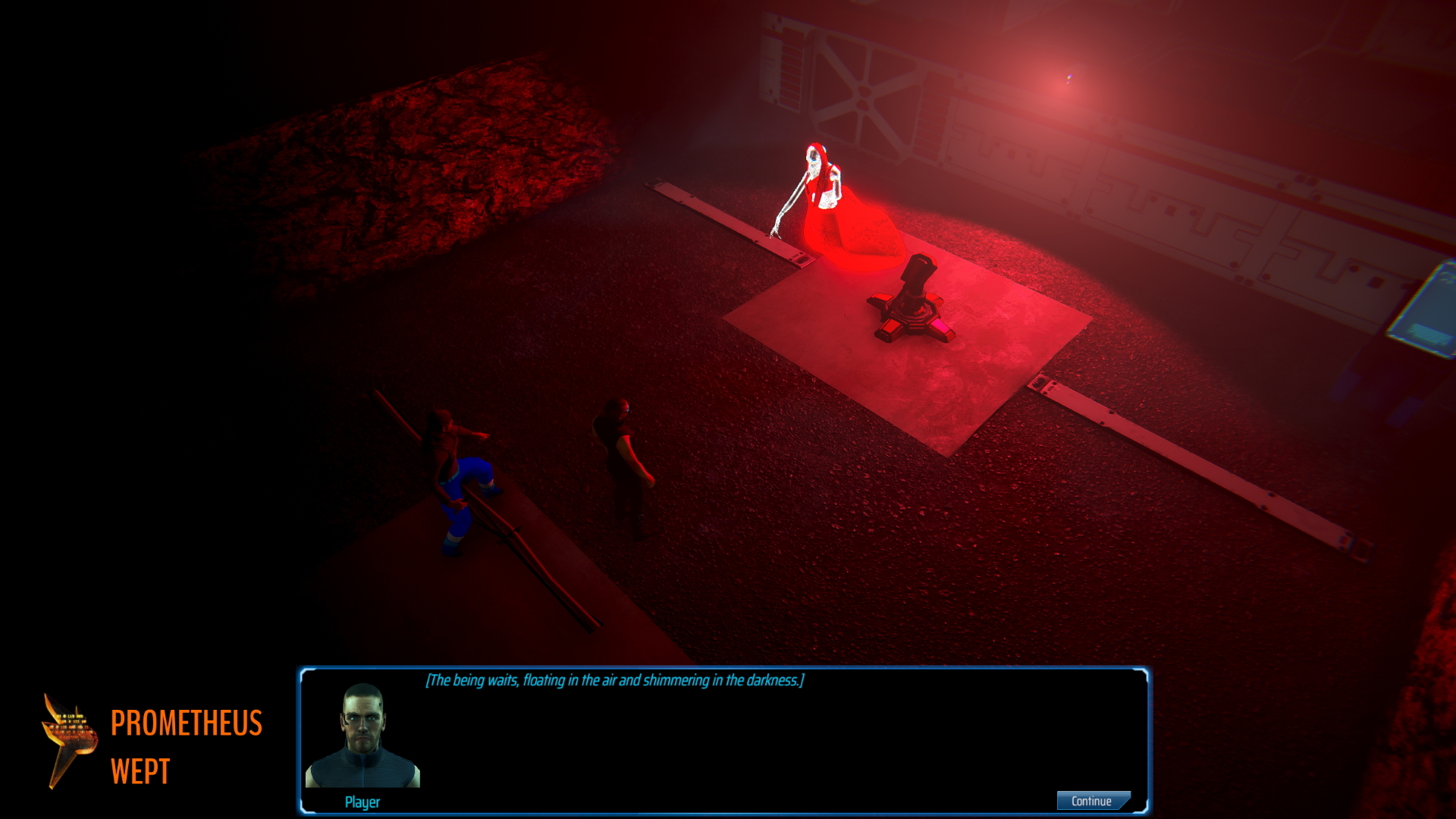 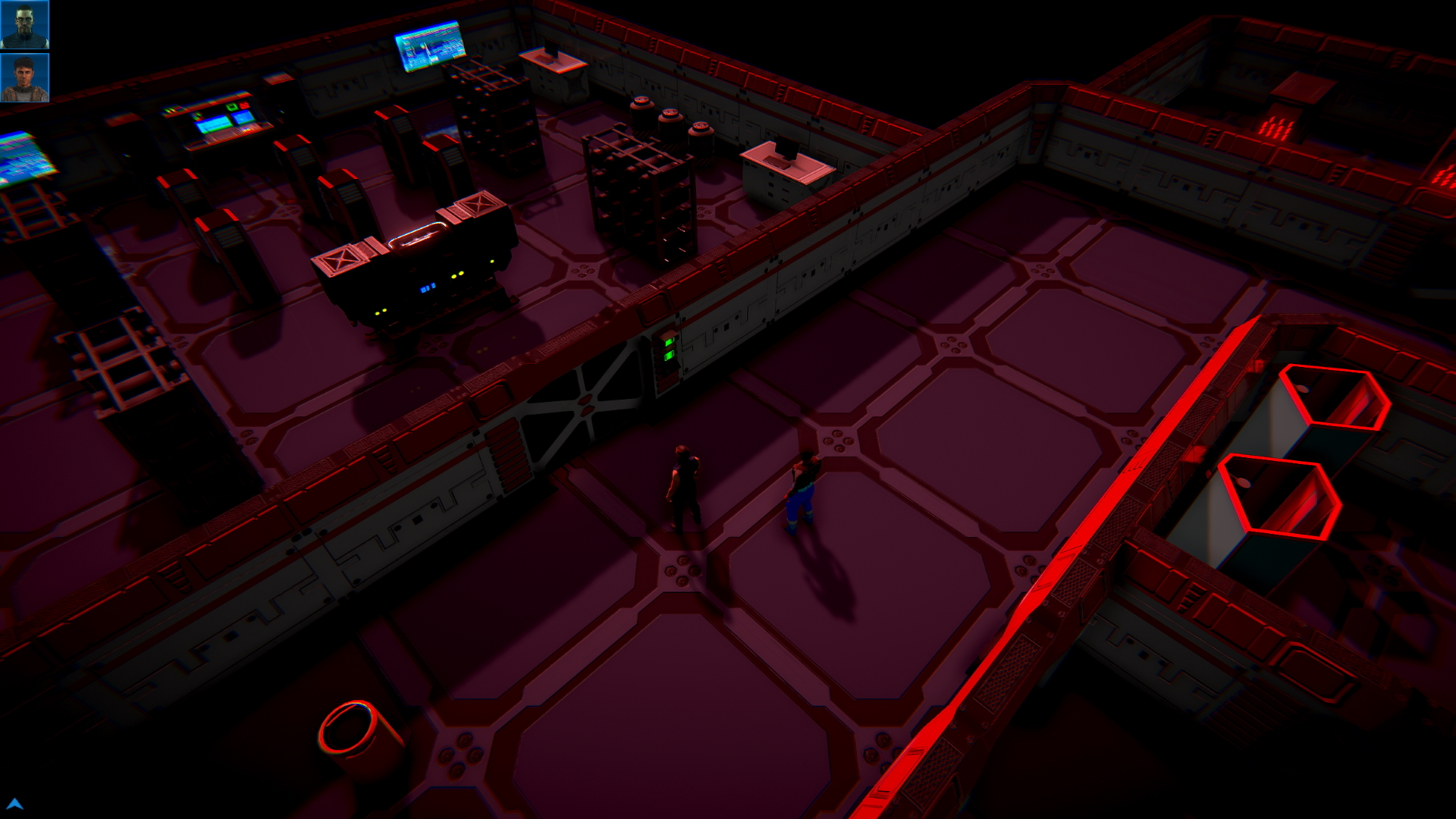 2: Improving the UI screens
I've also been working on the appearance of the UI screens. Prometheus Wept will have more depth than Vigilantes. This creates a need to display more information, which in turn makes creating a clean and clear UI more challenging. Here's the current character screen for the game. 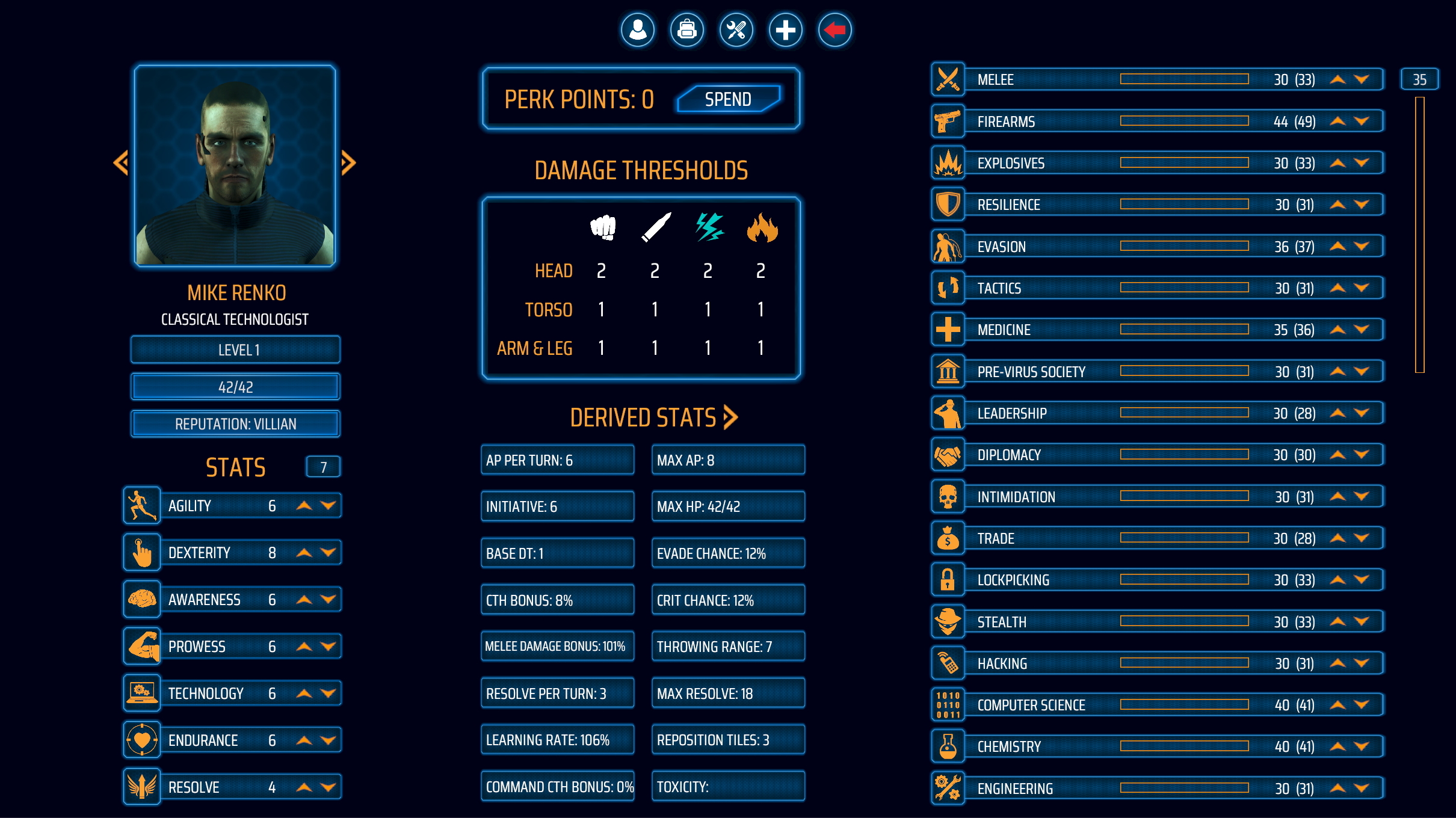 What's next?
After these two jobs, I'm going to add the first permanent ally to the game. In Vigilantes, each ally had a single, unique perk. In Prometheus Wept, each ally will have between 4-8 unique perks and many of these will unlock powerful activated abilities. This will result in a fair amount of extra work, but the pay off will be unique allies who play very differently from one another. I'll update you on the first ally, Ferdia Galloway, a con man and sociopathic mentalist, as soon as he has been added.

If you have any feedback, questions, or comments, do let me know :)

All the best,
Daithi

Prometheus Wept
20
5
Hype!
Well, keep it up and i can't wait to see more ^^ Specialy how combat will differ from Vigilantes (Enemy AI, environnement, and combat rule changes).
31

willsama974
May 7, 2020 @ 3:23am
General Discussions
The Micro Update Thread!
Hey all. Will use this thread to make some smaller updates between the bigger ones. Comments, questions and suggestions welcome! This is an early look at the character selection screen, which allows you to name your character, select a model and hopefully, in the future, select skin tone. https://steamcommunity.com/sharedfiles/filedetails/?id=2193234628 The current aim is to get from the splash screen to the point of starting the game, which includes character creation, both visual and in terms of stats...
14 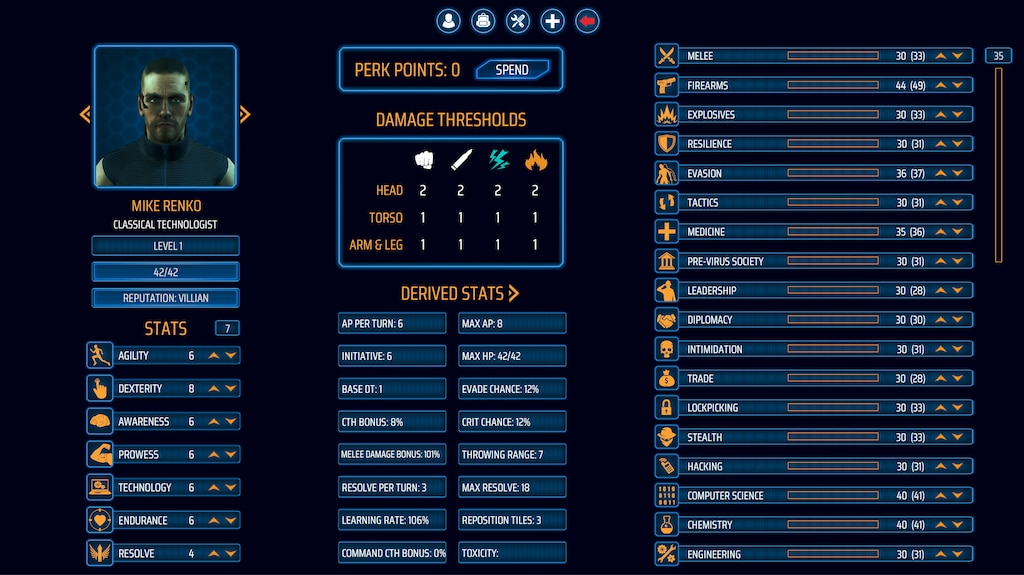 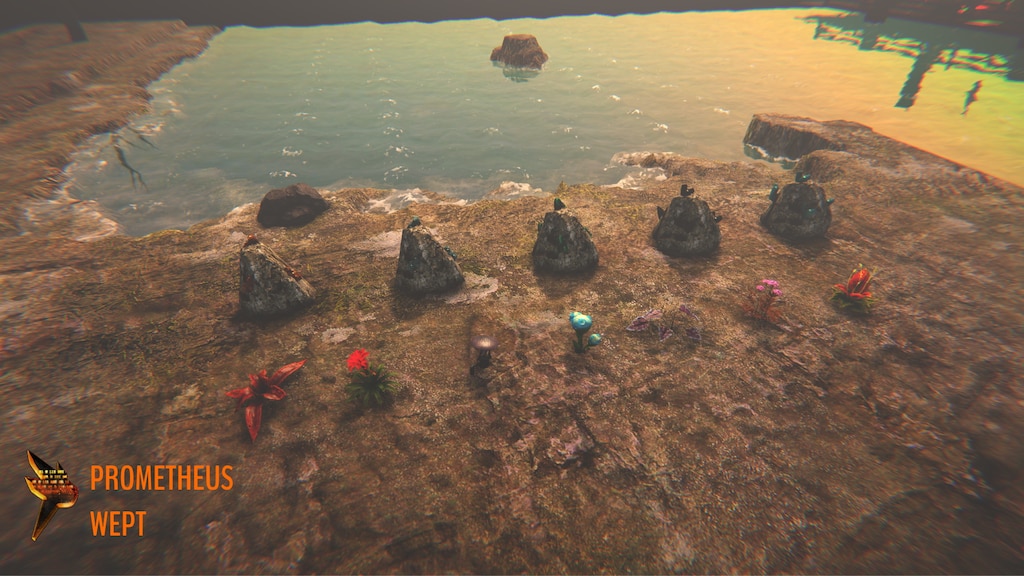 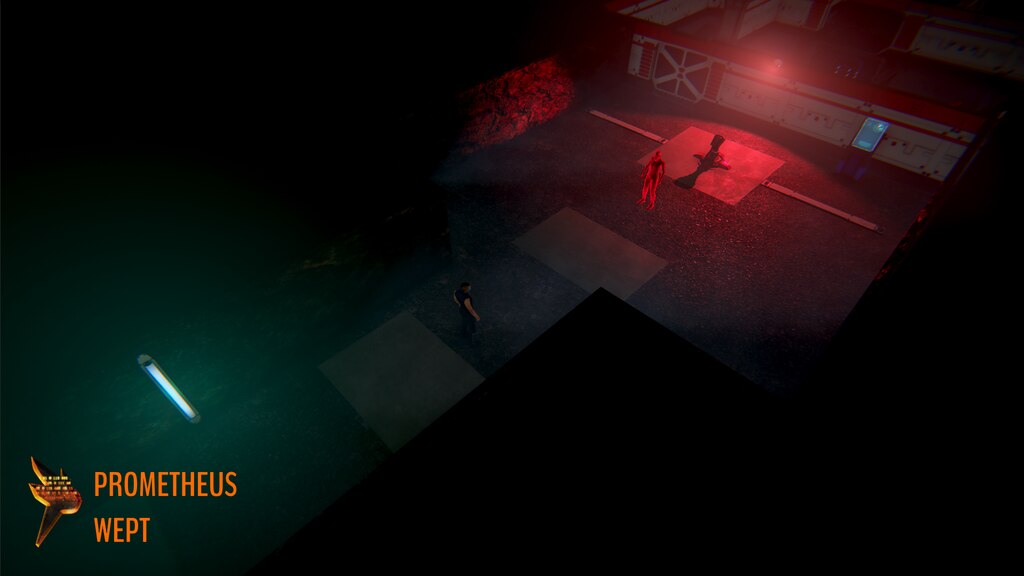 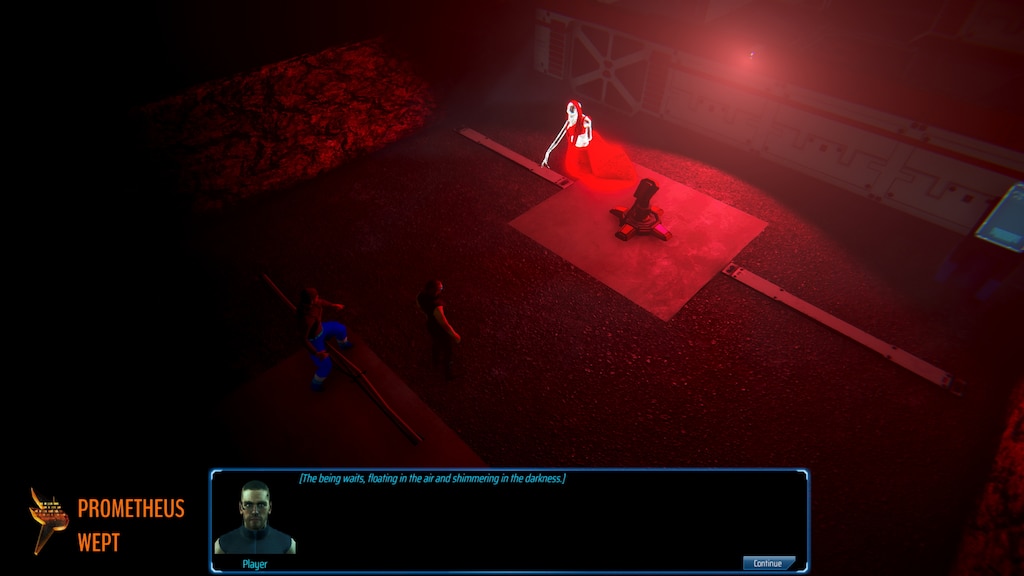 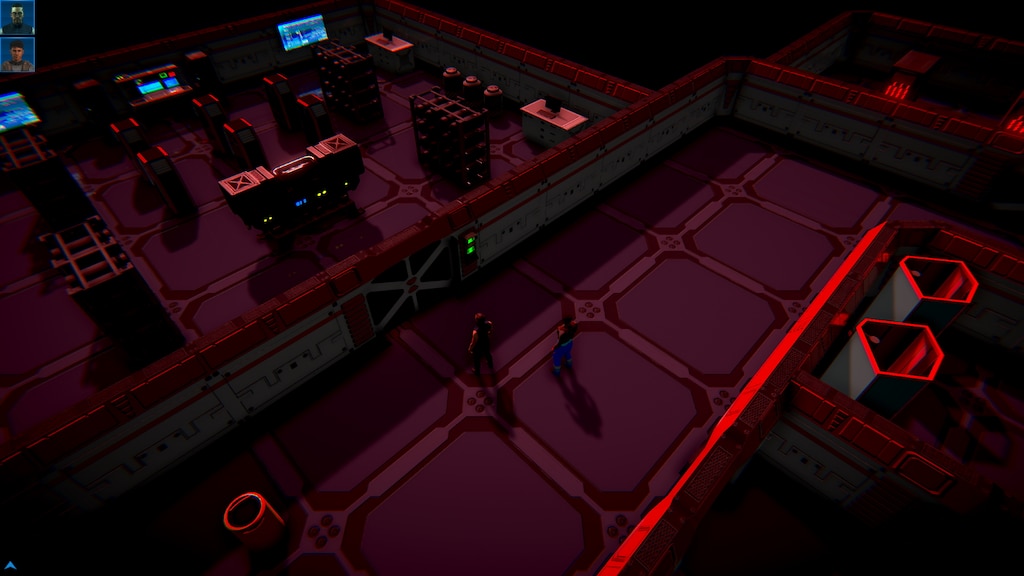 Timeslip
View artwork
Any (randomization) of loot, NPC's, locations?
I love turnbased games like Jagged Alliance 2. I am all about game replay-ability.
2

Tchey
Jan 7 @ 6:59am
General Discussions
GOG release?
Any chance you would please release this on GOG? :)
5