A mysterious global pandemic is making people disappear into thin air. A mysterious glass object carried by a girl found adrift at sea. Two stories that set two pairs of protagonists off on separate journeys around the world. What does it mean to live, make mistakes, and live again?
-10%
$14.99
$13.49
Visit the Store Page
Most popular community and official content for the past week.  (?)
Typo fixes and Trading cards coming soon
Dec 29, 2019
Quick little update. A number of typos that had been reported were fixed,

We've also submitted trading cards for review and if everything goes well with that process, they'll be releasing in the near future.

Thanks for everyone's support, hope you enjoy the game!

Winter Polaris
0
14
Too small borders
I was considering buying this until I realized the black borders on the top and bottom only cover like 60% of the screen. Since I'm a black border kind of guy, I think that's too small, so I tried improving them a bit: https://imagizer.imageshack.com/img...
5 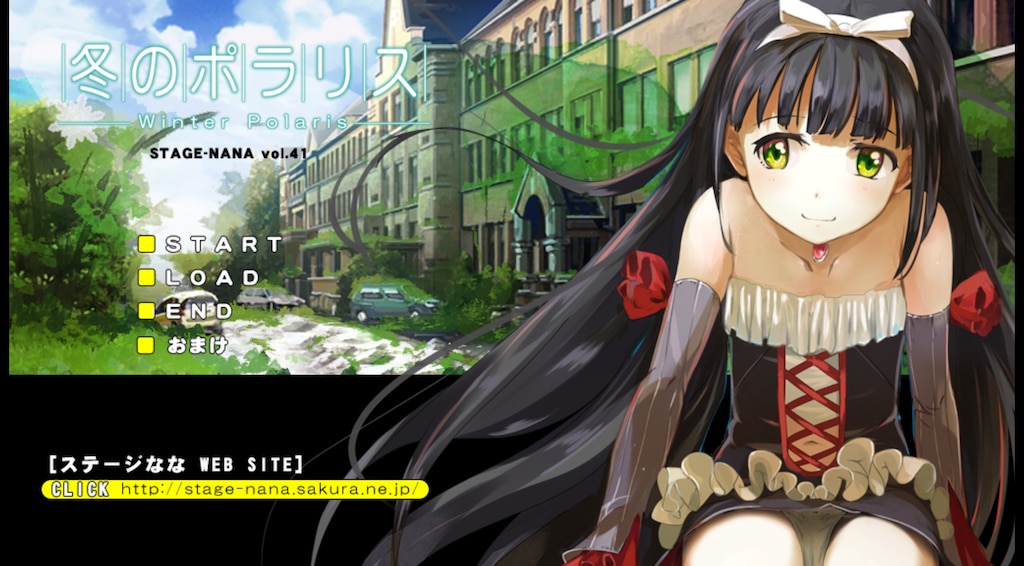 Not Recommended
21.8 hrs on record
Product received for free

Remember that game Ame no Marginal and Narcissu? Both were well-received when they came out and the latter was actually popular enough to warrant a PS4, PSV, and Switch port, all of which are currently in-development. So given that, one would expect the studio's next game to at least receive some attention, but oddly enough the game has been out for a month now and has pretty much gone under the radar. It didn't for me though, so I opted to give the game a chance.

Pros:
Cons:
Overall:
Although Winter Polaris has a great combination of story themes, it manages to lose itself in its own disjointed writing, making for a story that doesn't allow its characters to grow in the way they needed to. The result is an ending that hardly resonates with the player. And the art, while good on its own, is so limited that it just becomes boring at times, especially when you've seen the same background 10 or so times within just one hour. The technical issues on top of all of that are also not doing the game any favors. It's a VN that could have been good, but has some poor execution holding it back. 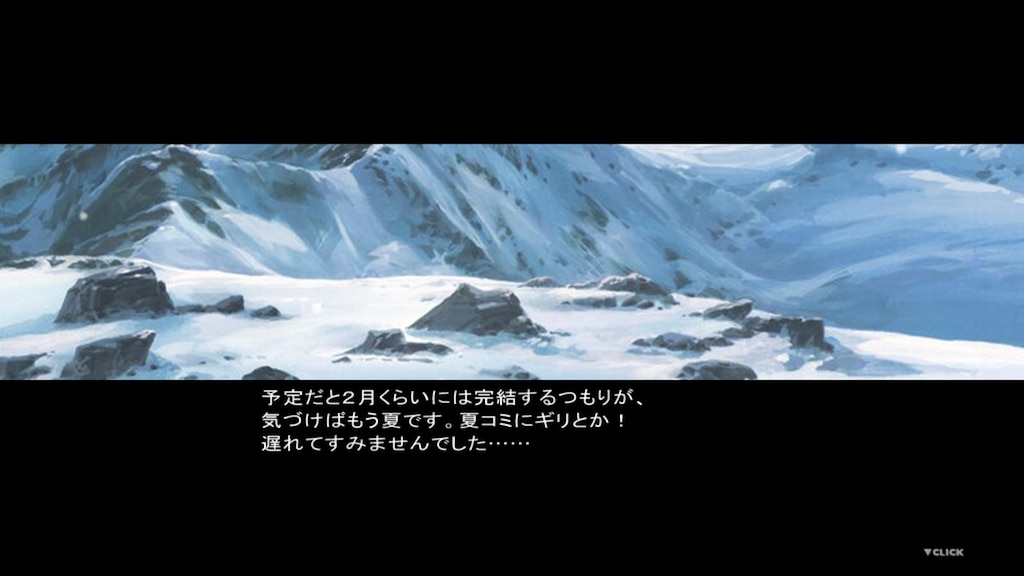 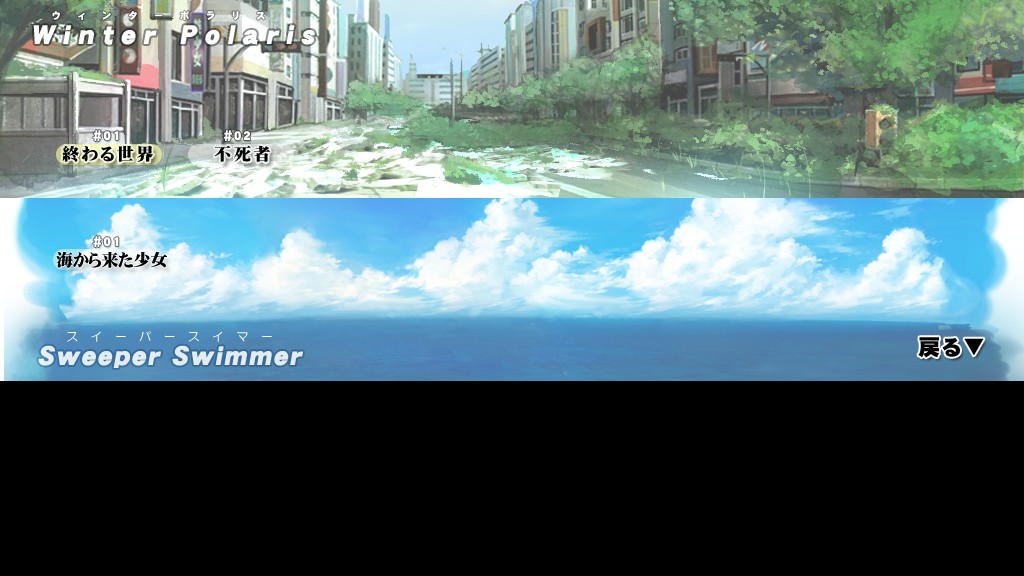 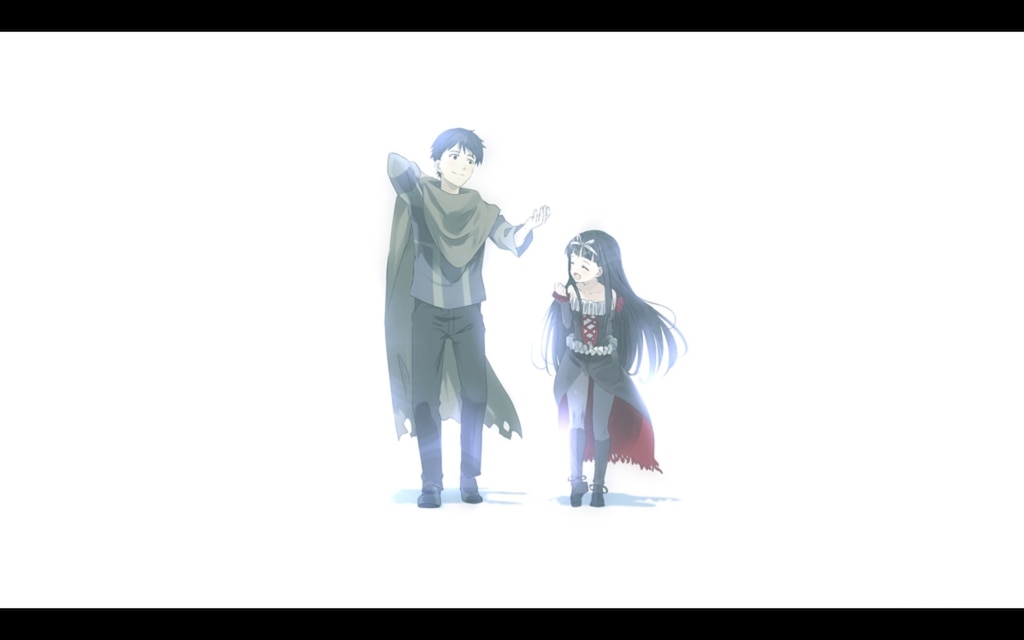 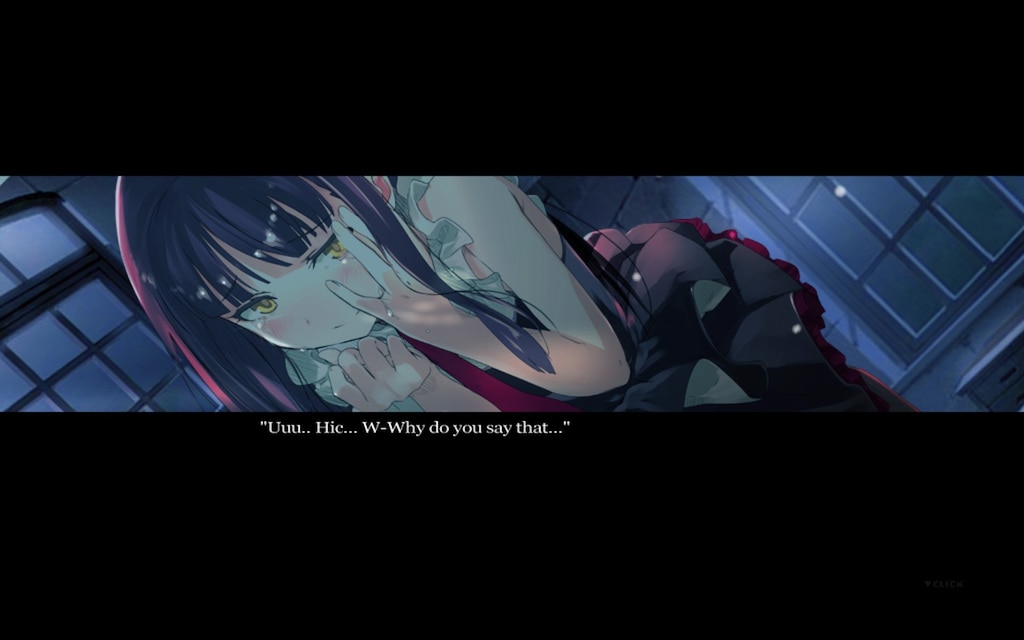 Hurray
View screenshots
Text speed settings is reversed
Slow = Instant, Fast = really really slow, Might be more settings that weird. Not a mayor problem really but just so you know why text feels slow it's due this.
1 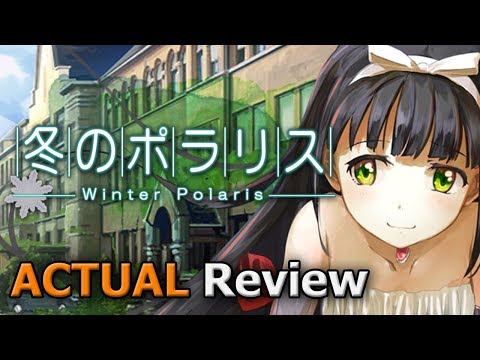