Hunting, level up, dungeon, raid, party play, PVP and more. At Hunters Arena, you can experience all the content you've enjoyed on MMORPG within 30 minutes. The user must select one of 15 characters and survive among 60 other users, 20 bosses, and 10,000 monsters.
Visit the Store Page
Most popular community and official content for the past week.  (?)
Hunter’s Arena: Legends Early Access schedule
Jul 10 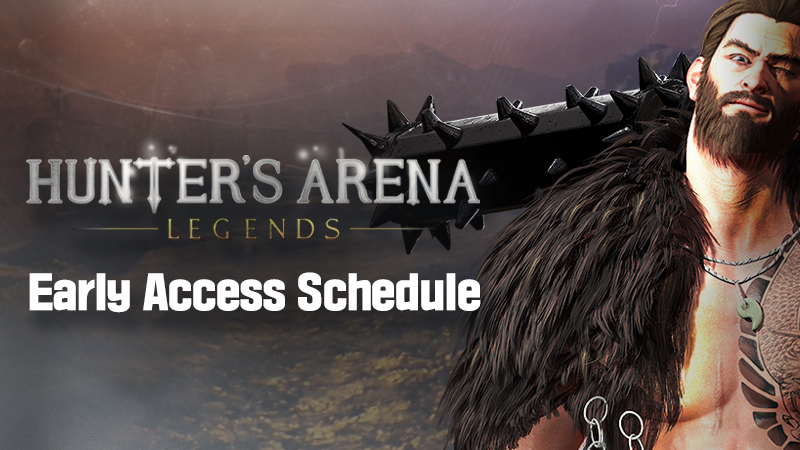 For players around the world waiting for the Hunters Arena,
we prepared a detailed Early Access schedule.

Hunters Arena Early Access starts simultaneously across the world.
Please refer to the table below for Early Access opening times in different countries:


Thanks to players' feedback, we were able to successfully develop Hunter's Arena.
The wait was long, and we will make sure to reward you with an amazing experience.


※ This page was used for the testing period and will be deleted soon.

Hunter's Arena: Legends (Closed Beta)
45
6
Closed Beta Finished ?
Is closed beta already finished ? cause i can't connect to any of the game servers even east asia when was able to connect last days.
6

Killuminati Victoria
Jul 8 @ 3:40pm
General Discussions
Servers already offline?
What's up, wasn't the stress test suppose to last for weeknd? yet all servers are down.
7

SeVeS_[RU]
Jun 30 @ 1:50am
General Discussions
Peoples thoughts so far?
Just curious to know what everyone is thinking of the game so far? What gripes you have etc. Personally im finding it good fun, like that its different and can see potential.The pace of it for me is probably a bit quick but it is good fun. Really good move with 2 v 2 for duel practice and learning a character. No issues technically....
17 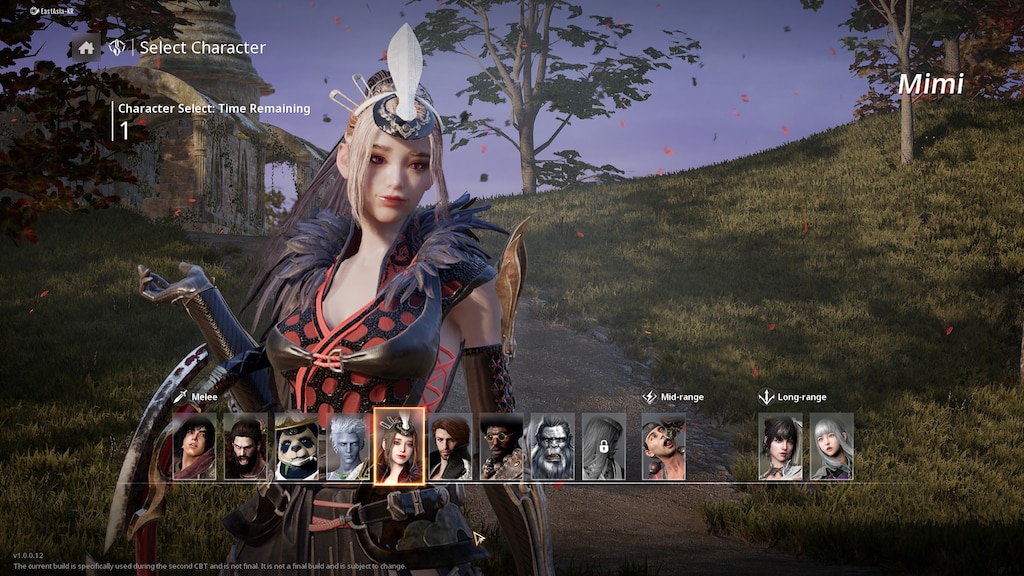 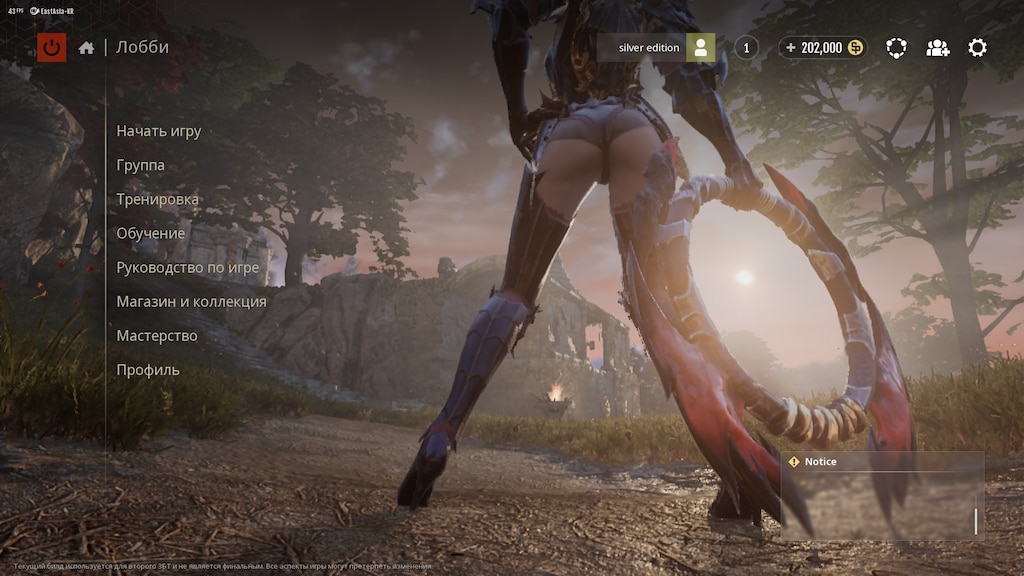 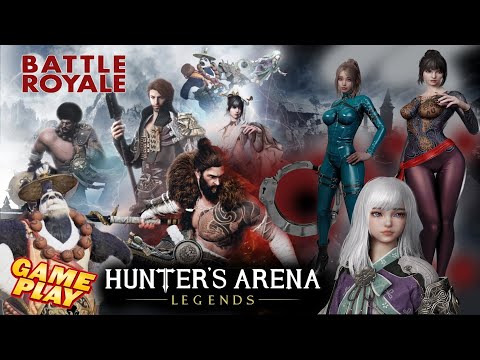 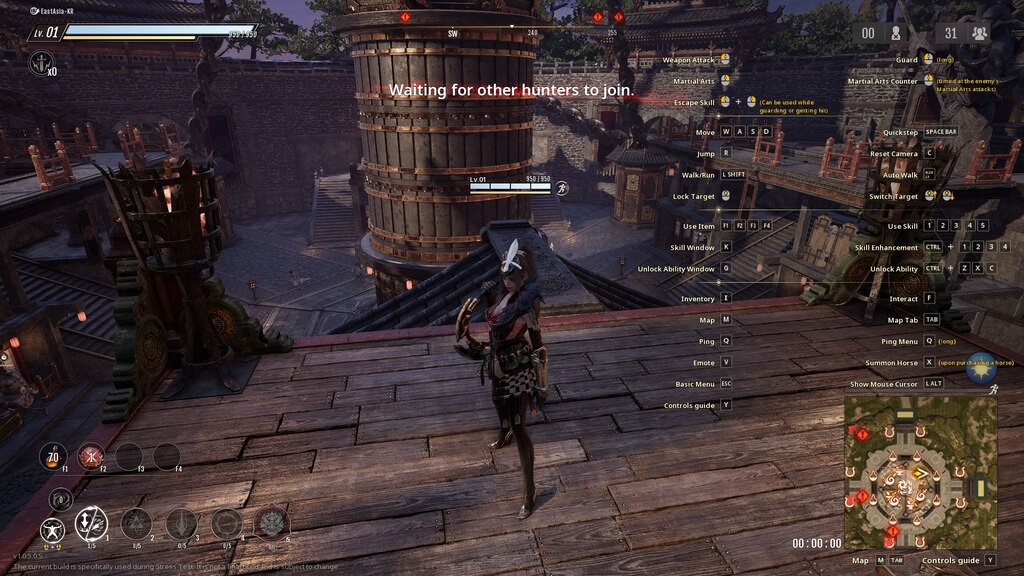 0
1
waiting simulator have to wait for 60players 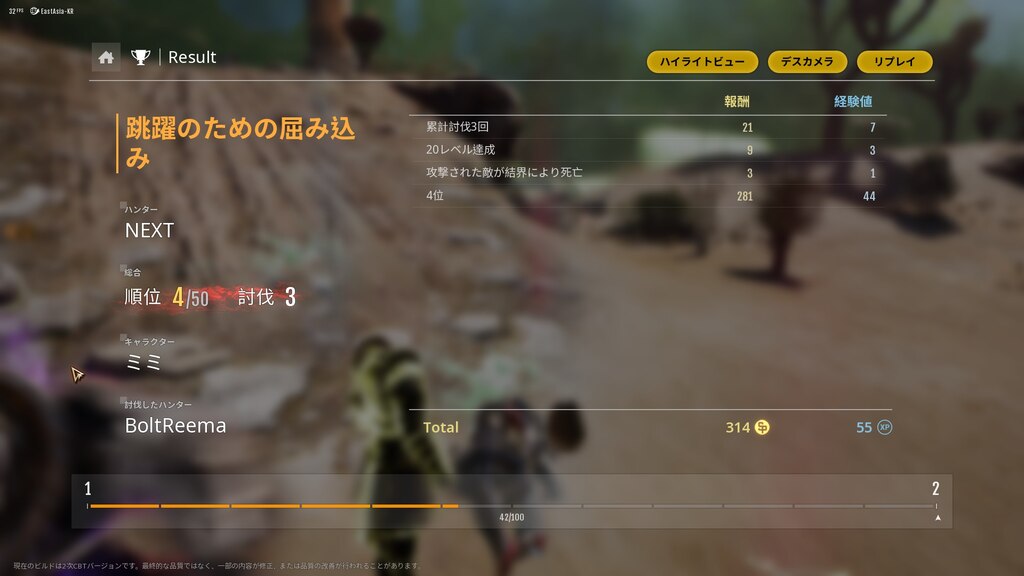 NEXT
View screenshots
Bugs & Suggestions!
2 Bugs I just noticed! 1) When one enters the Single Battle and select a other skin at the character selection it shows that it applies but when you are loaded in the town the skin resets back to default skin of the character 2) when you try the Rhythmi...
10 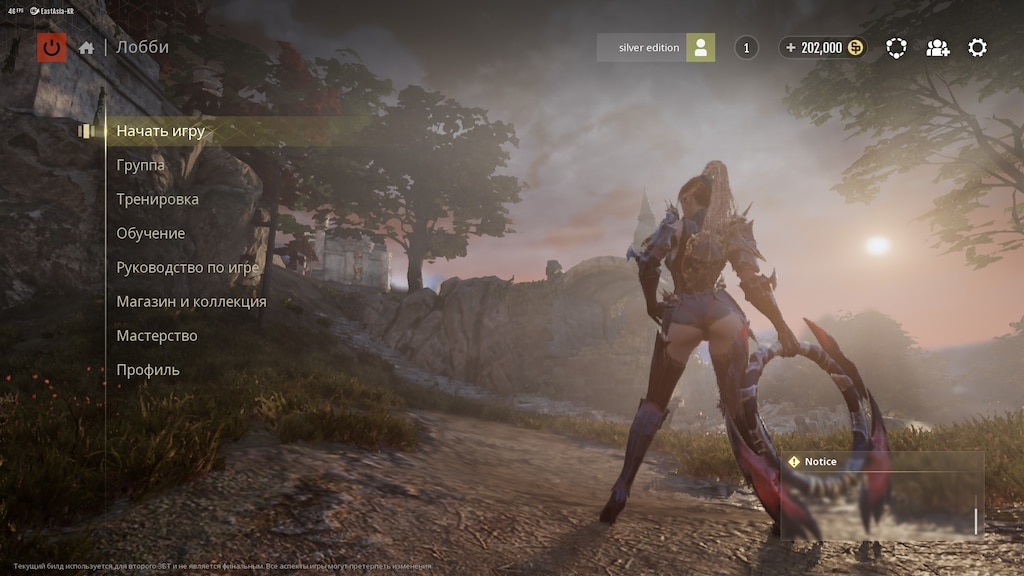 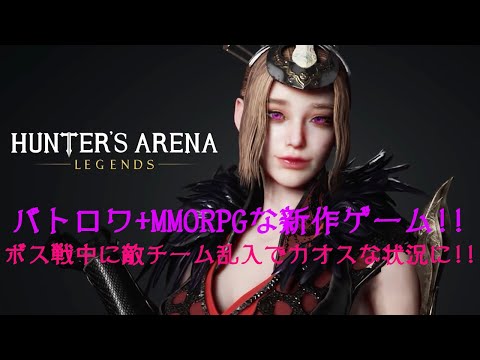 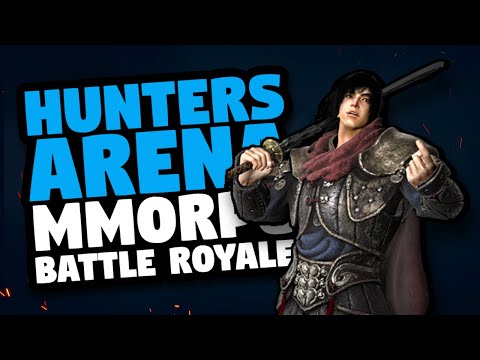 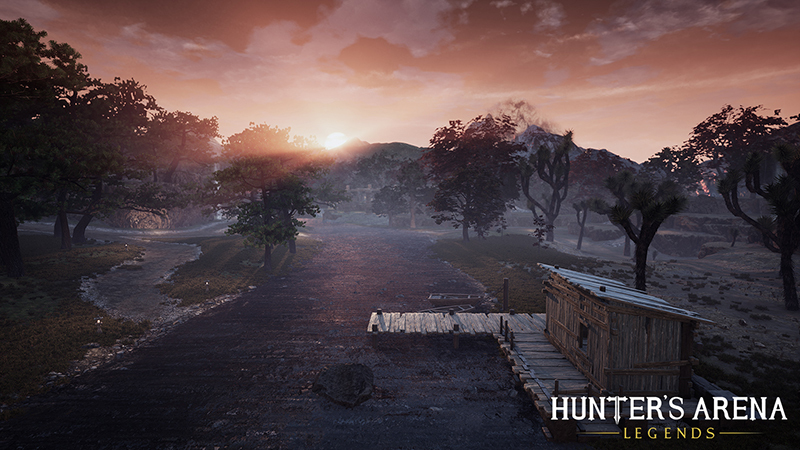 
System fixes
- The bounty key (B) was temporarily disabled due to an occurring bug.
- The remaining player in tag mode will now win if an opponent exits the game.
(The player who leaves, counts as defeated) 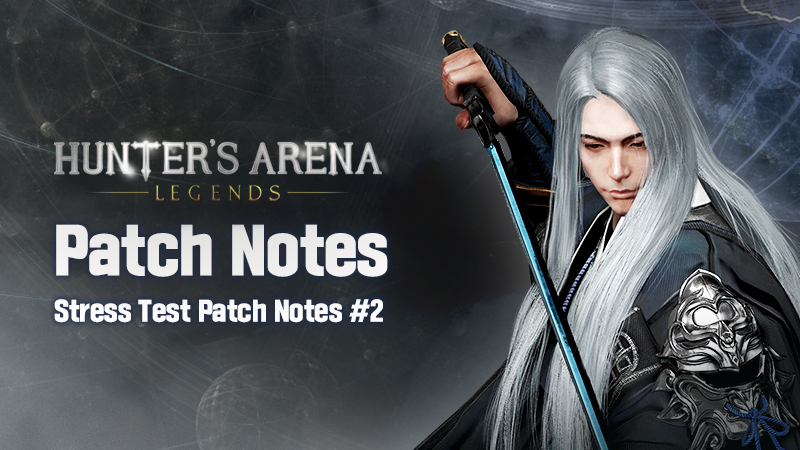 Stress Test Patch information down below:

1. Using a saddle is now unavailable before the battle starts in Battle Royale Mode (solo)
2. Throwing away items is now unavailable before the gates open in Battle Royale Mode
3. Added a new sound effect and UI inside the Realm of Anarchy (purple zone)
4. The spawn location of monsters and treasure chests in some areas has been changed.
5. The spawn chance of Merchant Odong has been increased.
6. A dungeon merchant now spawns every time if the last barrier’s location is a dungeon.
7. Increased the chance of the final barrier’s location to be at the dungeon.
8. One special dance from One Million Dance Studio has been added.
9. Chances of dropping the highest grade equipment from all monsters has increased.

1. When using lock-on, the character only attacks the locked-on targets now. (Except for directional skills like Gyeonjo's skill #1)
2. When guard crashed, the character push distance has been reduced.
3. The throwing speed of throwing items has been increased.

1. Fixed a bug when Aiden couldn’t use martial arts attack while using the normal attacks.
2. Fixed an issue when characters were getting stuck in random areas.
3. Fixed an issue when mouse cursor was disappearing while opening the map by pressing the ‘tab’ button.
4. Fixed the button that shows NPC when using the World map.
5. Fixed the in-game results screen to display the correct information.
6. Fixed an issue of kill buffs stacking more than intended when taking down ‘Wanted’ players (shown in the upper right corner)
7. Fixed the visuals of quick slot UI in the spectator mode
8. Fixed the sound of “Fight!” in the tag mode.
9. Fixed an issue when if you invited someone to your party, the players to invite screen would take a long time to appear or wouldn't appear at all.
10. Fixed a bug when while playing in Trio mode characters weren’t being selected correctly.
11. Fixed an issue of selected skin wasn’t correctly applied in-game.

We are planning to hold a collaboration event with the gameplay clip sharing platform Medal.TV with a total prize of $5,000.
More information can be found on the Hunters Arena Medal.TV page.
[Event page][blog.medal.tv]

Lastly, there is going to be a surprise event on the last day of the stress test (July 4 (Sat)).