Stellar Warfare has been in development for three years by a very small but very dedicated team. After
almost a year of play testing and implementing feedback from patrons, I am finally content to let the game go into Early Access.
Players will be thrown into the aftermath of a galaxy spanning conflict between the humanity and
the zealous followers of The Light. Events have taken place which has thrown the galaxy into
chaos. It is up to the player to find answers and safeguard his people.

The player can choose to build up their fleet slowly, but can also start raiding right away. Hour-long
buildups are not required for those who desire instant action. Killing enemy units allows you to find
blueprints which you can then use in between games to modify your units. There are currently well
over a million possible ship configurations you can choose from.

After Early Acces + current situation:
So there you have it. On August 4 this game will be released into Early Access. Once that is done I will collect feedback from you guys and implement some of your ideas. You can read more about that in the Early Access section of the Stellar Warfare steam store page.

I will keep you guys up to date of what I'm working on like I have been doing for the last 10 weeks or so on a weekly-ish basis. That way you guys can always keep track on whats happening with the project. Speaking of which, this is the update for this week: 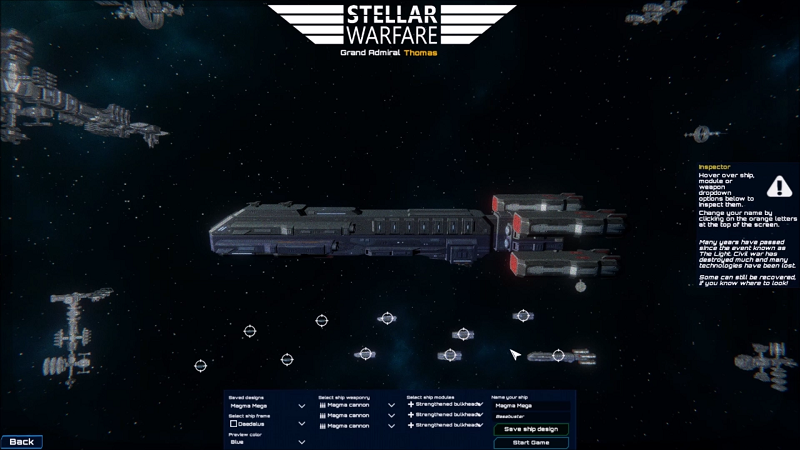 You can help!
Last but not least: you can help the project if you want. We have a very small team and everything is self funded, so our marketing budget is non-existent.

That means that you can help the project a lot by sharing the link to the store page store.steampowered.com/app/1113030/Stellar_Warfare or the patreon patreon.com/tensegames or by just spreading cool gifs of the game wherever you can.

Tell your friends, share in your discord/facebook/reddit/twitter community groups and you can have a serious impact on how well known this project becomes.

See you guys next week!

The plan for this week was to get the steam page approved. Once that is approved I will announce the official release date for that date + 1 month. The extra month is needed to give the press the time to write articles.

Unfortunately the logo on the header image was not fully readable causing the review to fail. I have fixed that and re-submitted it. It should be approved in 2-3 business days now. Once that has happened I will announce the early access date for that date +1 month. Assuming that's Wednesday the store page will be approved I will put the official final early access release date on roughly 11th of August.

Apart from that I did the following this week:

Changed the near-raycast checks for the following ships from 1 to:

I'm a bit short on time this week, but here is what has been done this week:


Next week I will be on a holiday with my mother and brother. As soon as I get back I want to make sure 1 thing works well and then announce the official Early Access release date. Although I think steam also has to approve something before then.

All in all a fairly light week, but I'm excited for early access!

This week I've improved on the cinematic camera behavior, added new projectile visuals and worked on the audio mix. There has also been some balancing I've also done the following:

Changed damage multipliers for weapon/armor types. This is used to determine how much damage a weapon does against a certain armor type. The less suitable it is for the role the less the damage modifier is.

Thats it for this week. Trying to prioritize early access so that I can release it for you guys asap. Also might have to start working an extra job again or start a kickstarter or something since I'm almost out of money. Either way the early access should be on steam in a month. I want to announce the official date hopefully next week!

Stellar Warfare
27
7
Week 21
May 28
This week I have worked on adding new weapons and fixing bugs, since the campaign is pretty much done. I just have to have the voice lines recorded and implemented.

Thats it for this week. Next week I will probably do more similar fixes. I've also fixed most game breaking bugs so far, so thats good :)


Apart from that we've also worked on Fighters and Bombers. Those are not an absolute requirement for game release, but it would be very cool to have! 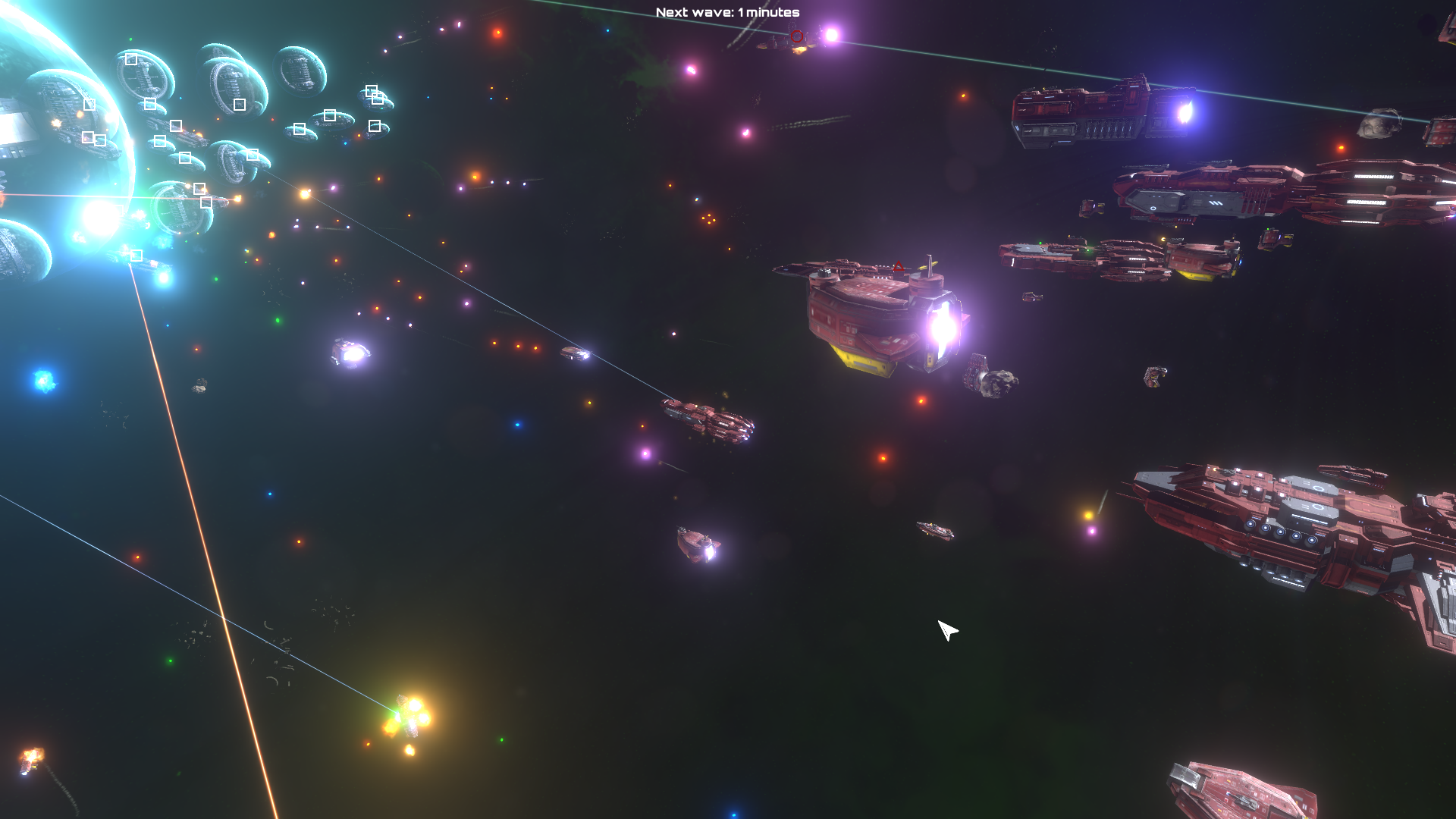 Each week I also play at least two games with patrons. One is a multiplayer game and the other is a battle royale game. Patrons on https://patreon.com/TenseGames also get to design ships based on which tier they choose and their name will be included on a transport ship. Without people supporting me via patreon I would have had to quit this project a long time ago, so I'm forever thankful for those who continue to help me with it. 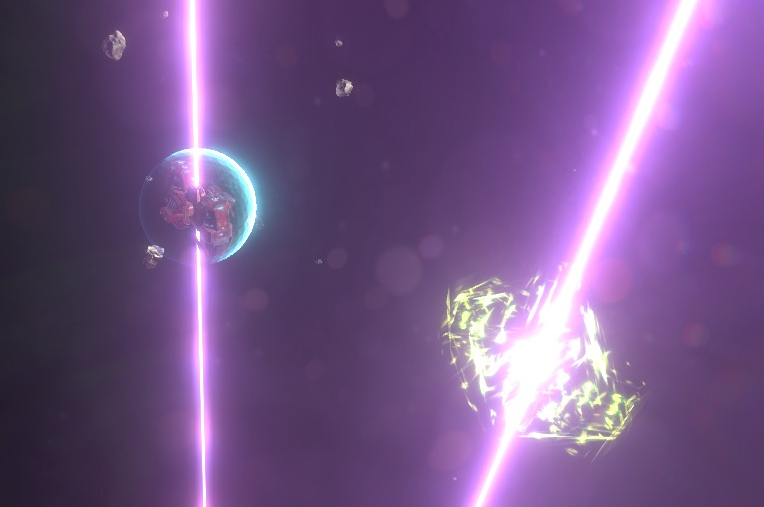 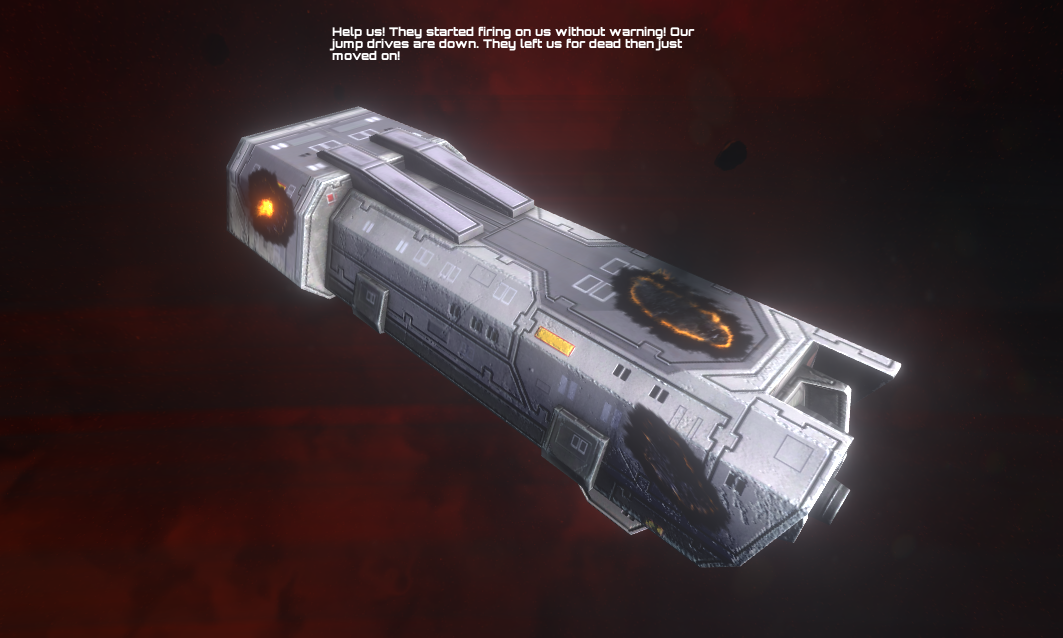 That's it for this week. See you next week!

Ships
And I've made some ship stats cards: 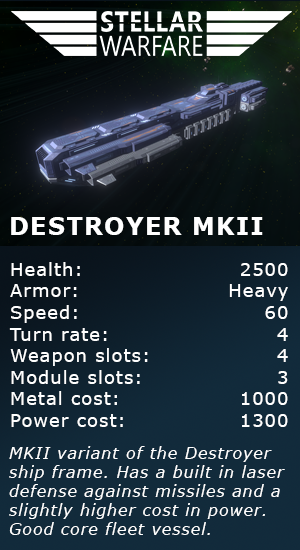 Campaign
I also implemented this for the campaign, but I won't tell you what it is:

We also did a bunch of performance tests. If we don't use any of those new techniques right now then at least we'll have them ready for later versions of the game.

And finally the Brachio and Destroyer MKII in action:

See you next week!