Carve through creatures of shadow, summon wicked spells, and reclaim relics in the Age of Apocalypse. Eternal glory is yours for the taking in the Open Beta!
$39.99
Visit the Store Page
Early Access Game
Get instant access and start playing; get involved with this game as it develops. Learn more.
Most popular community and official content for the past week.  (?)
Preview: Open World Update
Sep 9
JUST A PEEK
We’ve been spending long days and nights inside Camel Cup Labs cooking up the next update for Six Temples, and we wanted to give you a preview of how things are shaping up. The Open Beta until now has focused on combat, but we hope you’re ready to take things to a whole new level!

A BRAND NEW WORLD
The next update’s main focus is bringing a sprawling new map to Six Temples. At over 400 sq. km, the world of Six Temples rivals the largest open worlds in scale, and it will be playable from end to end without any loading zones, boundaries, or artificial limits. We’re working hard to have a preview of the entire world, in all its beauty, ready for Early Access soon. 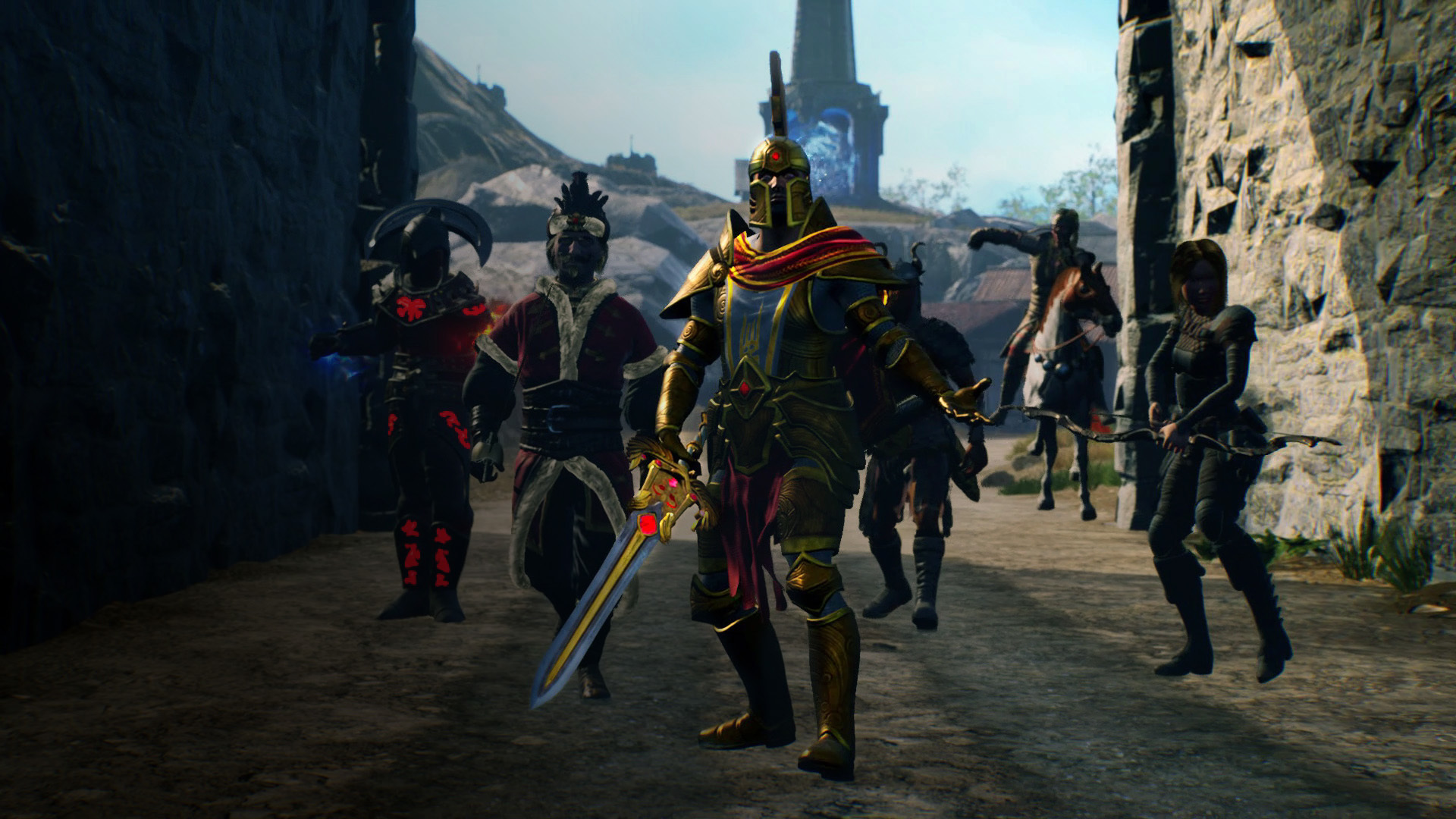 CUSTOM CHARACTERS
Also coming in the next update, the new character creator lets you customize your characters in any way you can imagine. From a dwarfish strongman to a slender princess, create the facial features, body size, skin tone, and sex of your choice. You can start creating and customizing characters as soon as the next update releases, which will remain in your account through full release. 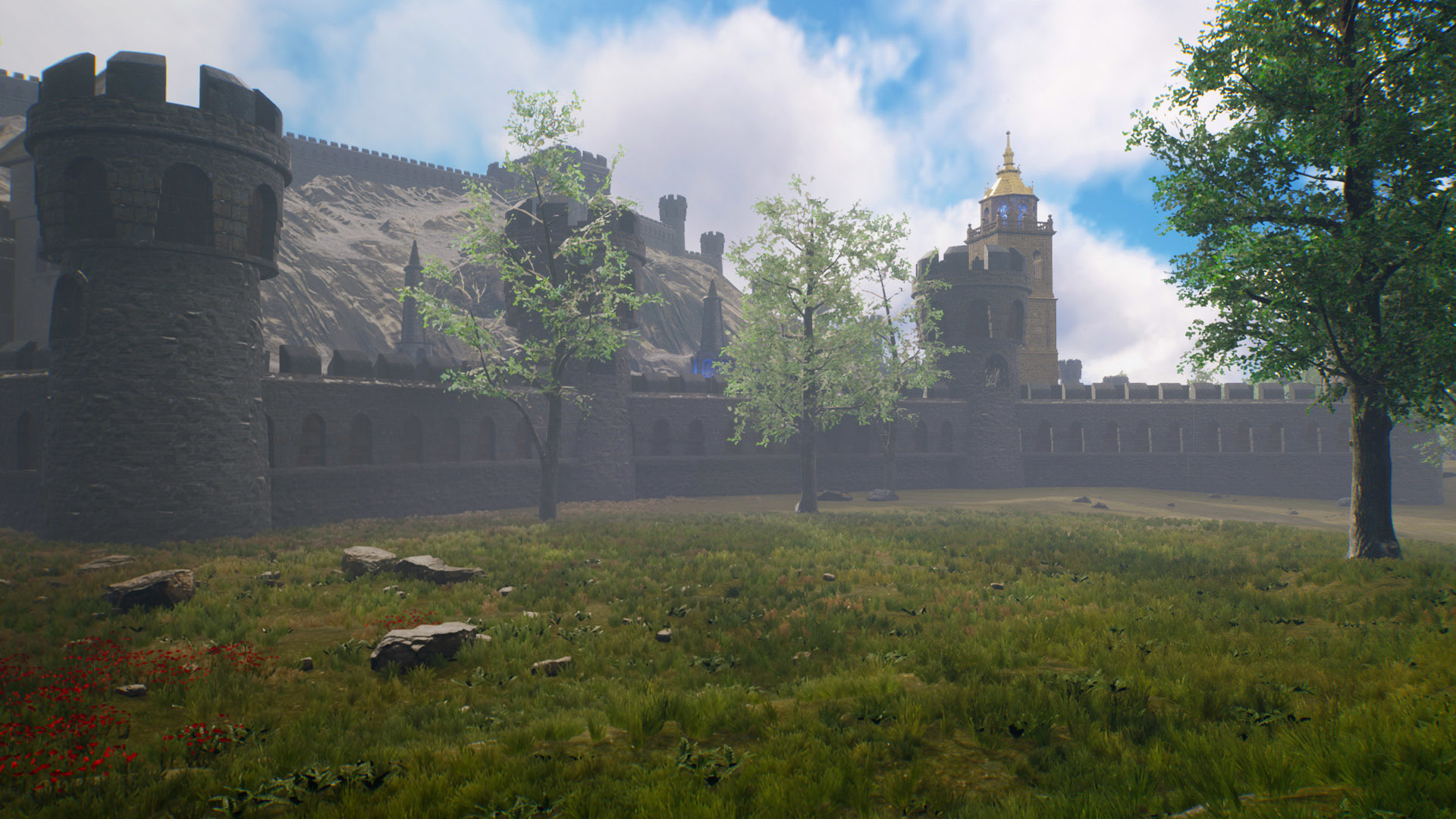 A LIVING LANDSCAPE
The new map includes multiple biomes, river systems, a vast sea, a smaller sea, mountain ranges, and more, spread over hundreds of miles. We can’t show off the full map just yet, but believe us when we say it’s massive. Each server's world will remain online indefinitely, allowing your characters to freely build and change the world, as the game progresses toward victory on the grandest scale! 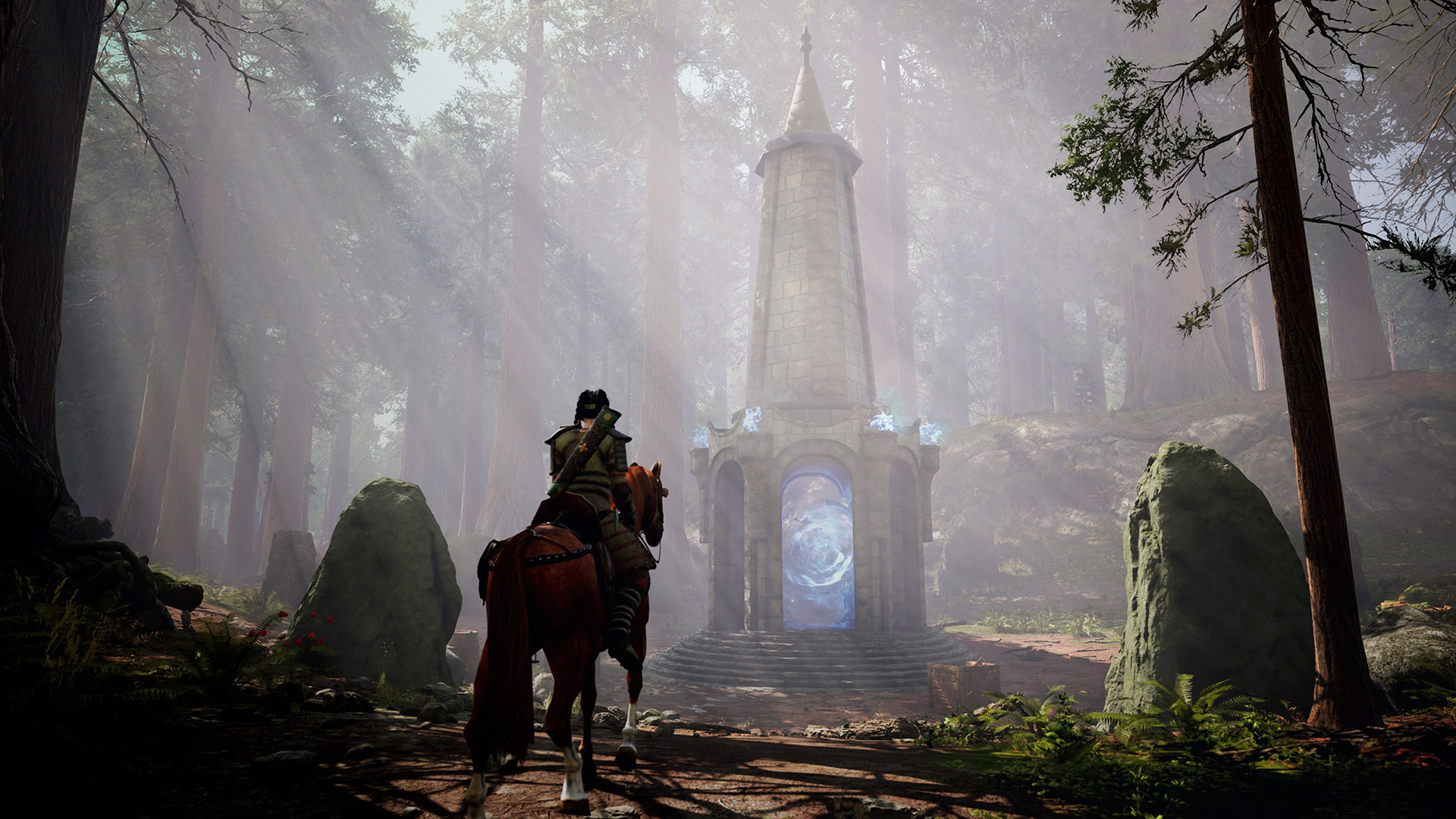 THE NEXT LEVEL OF STRATEGY
With the new world, a new Grand Strategy mode is coming to Six Temples, but this is not your typical grand strategy game. Supporting up to 100-250 players per server and private servers as well as public servers, Six Temples will be played over the course of days, weeks, or months depending on the community of each server. 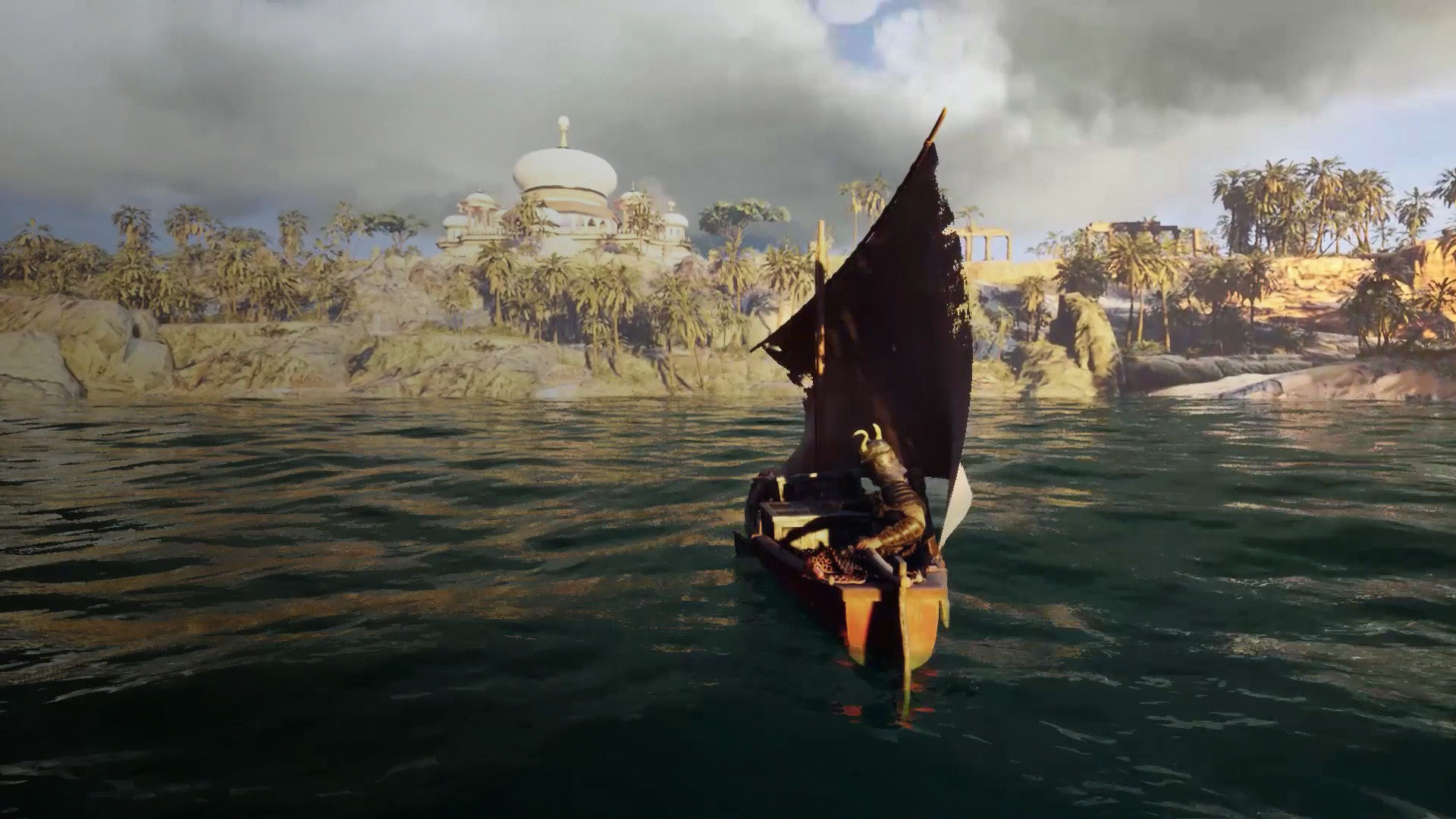 NEXT UP
We will be revealing much more of the open world, character creator, and more over the next few weeks, as we sail toward the Open World Preview launch! You can expect to hear from us soon:
Join the official Six Temples Discord community for first looks and testing opportunities! https://discord.gg/MCeU2yh

Kirtis
Mar 8 @ 1:50pm
Technical Support
Update 0.6.7 - Release Notes
May 14
As we continue to work on the next Major Update, this patch fixes several bugs that we wanted to make sure are resolved as soon as possible. There were a few issues with AI players and NPCs that are now smoothed out, making online matches and custom games against AI much more competitive.

BUG FIXES
WHAT'S NEXT?
We're working on major combat improvements and content additions, including new maps, for the next Major Update. We will be posting a full Roadmap in an upcoming announcement!

Six Temples
6
0
Update 0.6.6 - Release Notes
May 6
This small patch fixes a few bugs we found in Update 0.6.5, and adds improvements to Combat and UI. Expect significant new changes, improvements, and a good deal of new content in our next Major Update, slated for next week!

Six Temples
5
0
Invert mouse Y axis doesn't work?
I tried the game today for the first time and the setting to invert the mouse Y axis does nothing. I need it to work so that when I pull the mouse back toward me I look up, but whether it's on or off nothing is different: pulling the mouse back looks down. Is this a known issue? Is there a workaround? The game looks like it could be fun, but no invert is a deal-breaker for me. Thanks!...
6

{O|G}Phileosophos
Apr 29 @ 10:32pm
Technical Support
Can't start game at all?
I just downloaded the BETA and I am unable to start the game. I click the game on the desktop, it opens and I hear sound but it just gets stuck on black screen. I have an RX 580 and an i5-8400.
4

Stalker
Oct 25, 2019 @ 5:48am
General Discussion
Black Screen Issue on AMD GPUs - FIXED in Update 0.6.5
Issue We are aware of an issue with Unreal Engine 4 affecting certain AMD GPUs, where the game will load to a black screen after the opening sequences. Affected GPUs: Radeon RX 580 Radeon RX 5700 XT Radeon RX Vega 64 We test...
1