"WELCOME TO NEW KOZA" It's the end of the 20th century, on a historic timeline different from that which we know. A manmade island off the coast of Okinawa is humming with a dirty, exotic vibe - and it's awesome!
$19.99
Visit the Store Page
Most popular community and official content for the past week.  (?)
Update: Vanilla skill buff, improved fullscreen mode, added help screen.
4:18am
Dear Fans,

Thank you for playing Orangeblood.

This message is to inform you that a new update has gone live.
The following changes have been made in this patch.


Again, thank you for your continued support.

Thank you for playing Orangeblood.

This message is to inform you that a new update has gone live.
The following changes have been made in this patch.


Again, thank you for your continued support.

We have identified and are currently fixing a bug that prevents story progression.
We are currently working on a fix for this bug so we recommend that you do not take this elevator to the 16F before obtaining the Master Key.

We apologize for this inconvenience and will be sure to fix this issue as soon as we are able.

We hope you continue enjoying Orangeblood and will work our hardest to provide the possible user experience possible. 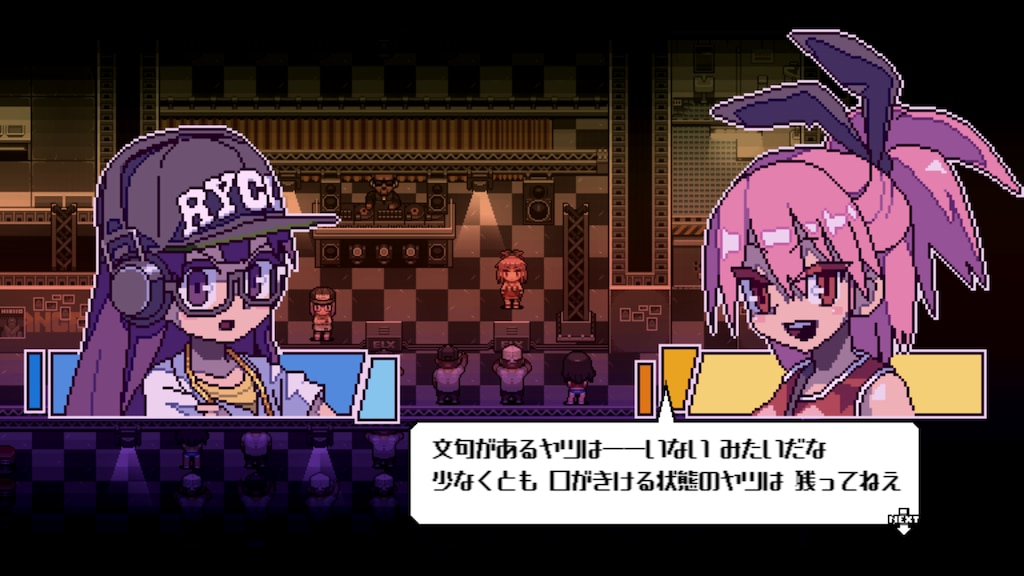 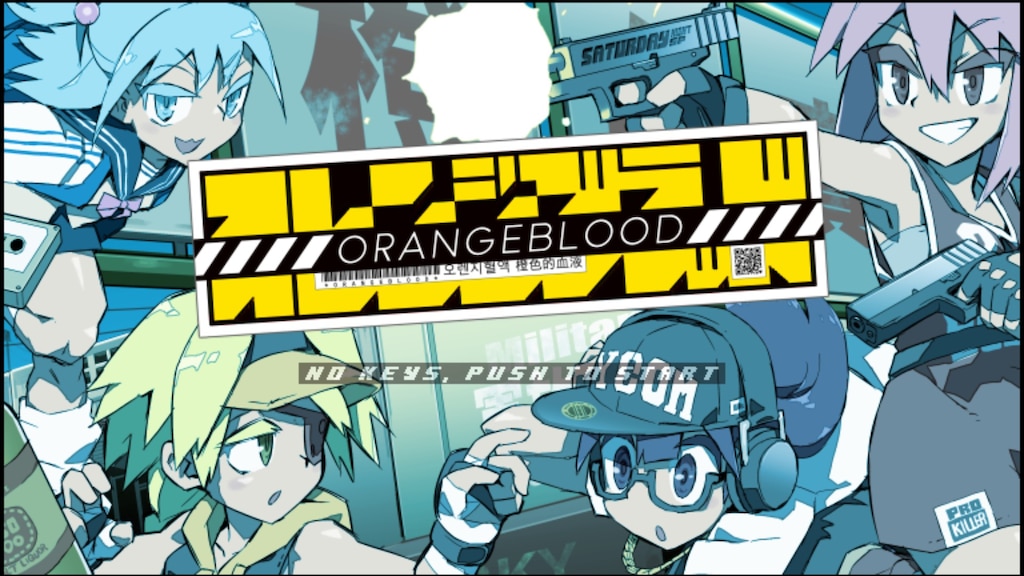 Not Recommended
5.4 hrs on record
Sadly this game is considered a negative review.

Cons:
-Poorly translated(?)(Text is cutoff in the description of items)
-Small/Unclear tutorial (Just some guy in a shooting range that tells you about how combat works)
-Enemy gets as strong as you as you level up, even in zones where you met lower level enemies
-Poor translation/text ("Fully revives homies" provided no HP heals on alive characters or revives on dead characters, took a while to realize that the text was colored red/blue to correspond on which affect it did, and the zone called "PAULA night market", but the quest item says "POLAR night market")
-Game gives an unclear checkpoint system, the word "checkpoint" is popped on your head but you don't know exactly where it is
-Can't change Machiko's starting passive ability before battle
-Automatically interact/talk with what you're moving towards, accessing shop when you don't want to

Either/Or:
-The dialogue (saying words like "Thot" and "Homies" is a give or take on what you prefer)
-Borderlands style loot equipment
-Woo cute anime girls as protagonists
-Combat system (leans more to a con rather than a personal pet peeve, it's understandable that this gameplay is unique, but because it's new it takes some time getting used to it)
-Lack of story (Forgot what was the real purpose of the characters arriving here, other than wanting to see them in action and hang out, sometimes RPGs need or don't need alot of characters talking)

My experience with the game:
I was looking forward to this game on release, bought it on day 1 when it was released, so I was lenient on possible bugs/glitches/unfinished or poorly implemented aspects of the game, and instead focused on the interesting setting of the game. The beginning 10 minutes were interesting as it felt like something new, a unique take on the JRPG genre. However as I went forward in the game, the feeling I had before of being interested in this game stopped when I realized what was up. Personally I don't like the idea of the borderlands style loot equipment, because there's just so many options to choose from, but at least the core gameplay with the combat. In a game like this, I feel like it's too random, or too excessive on what you can get, and whether or not you really need to save this fire resistant item for an enemy in the future that uses fire. There's aspects that are unique in a bad way such that it never tells you what's up, like the "THREAT" stat, or if SP is saved after battle, or if items can even be used during battle. Obviously they can't as there's no command for it in battle, but it should be told to the player as there are literally items that say "Cannot be used during battle", and items that don't say that, but still be used normally outside of battle. The game never told how to heal, and I had to figure it out via eating food, which was normal, however in a dungeon crawl, those healing spots are not available, and the way to heal is to equip an item that says "Gradually restores HP", and run around in the overworld. The story and dialogue was lost to me, as I stopped knowing why these characters even did what they do, and I wish there was more, in-depth conversation. The enemies started being as strong as you, and a boss basically always has 3 turns that you have to live through, being stronger than every one of your characters. The cooldown on abilities is annoying as a party member can get downed and you still have to wait turns to revive again. I feel like this game is either rushed, or not extremely taken into consideration on what the public wants. The game is unique in it's own way, but as for a personal review, this game does not meet up to standards to what was expected. 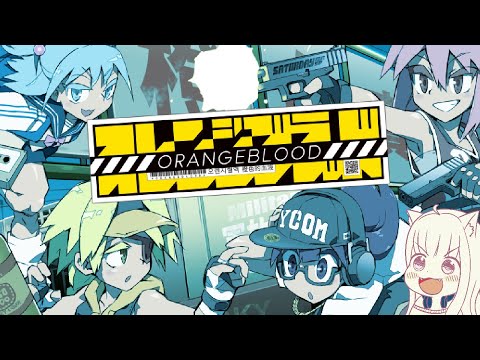 Not Recommended
7.5 hrs on record
I really hate giving this game a No. I've been looking forward to this for the last few months as there were some attractive factors, such as the art, the soundtrack, and the premise. Seeing anime girls mixing with 90s hip-hop and a cyberpunk-ish aesthetic was very ambitious.

Unfortunately, those were its only redeeming factors. Otherwise, there's a lot wrong with this game. It basically seems unfinished and somewhat lazy. While the characters are good, there's not a whole lot of substance to them. While the idea of gun-combat in a turn-based RPG seems good, the way it's fleshed out is pretty monotonous. None of the characters get updated skills and the weapons are randomized from the loot you receive.

The story is not engaging in any matter whatsoever. The environments, while they look great, are hard to move through. It almost seems a bit too cluttered. There are buggy moments with some areas and the soundtrack. It's not a great list of things to have in a game.

The art is amazing. The soundtrack is amazing. But beyond that, the game isn't what it could be. There is so much potential that is left unrealized. 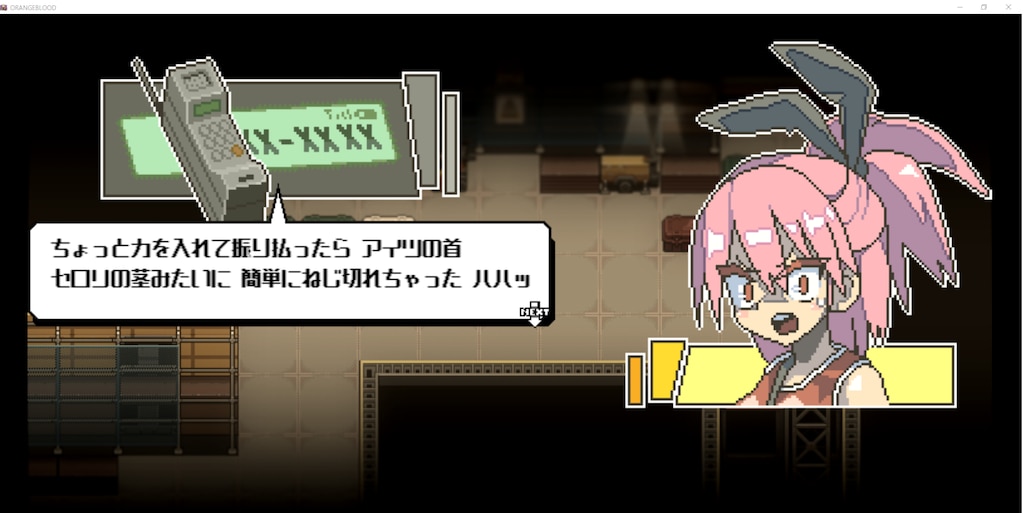 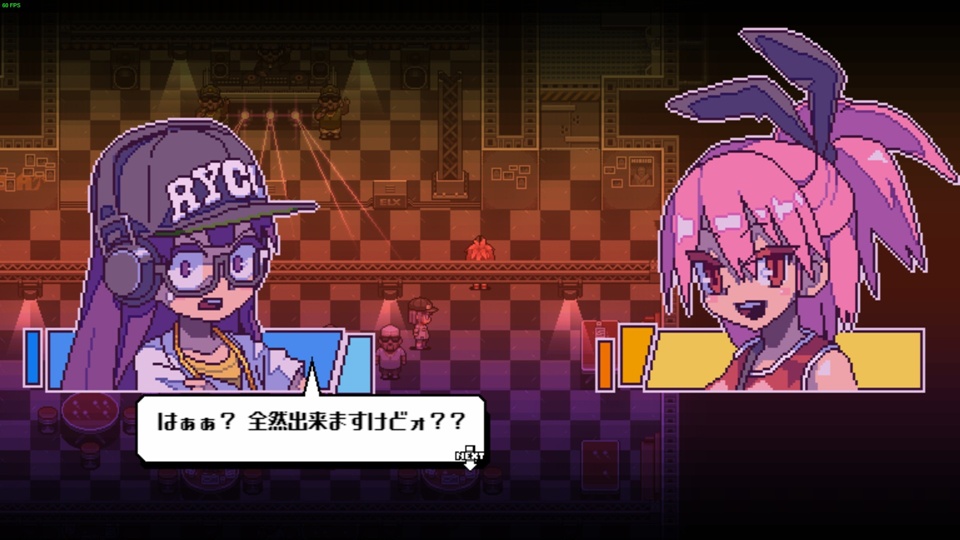 Recommended
8.7 hrs on record
I ♥♥♥♥ing love this game. You can turn your nose up and cringe all you want at the dialogue, but this game knows it's trashy and loves it. This ♥♥♥♥'s not high art and it never pretended to be or tried to be.

What it /is/ is great music, a good sense of humor, fun combat and pretty good atmosphere. The art's fun, the writing's goofy.

Go watch a Scorsese movie if you want something serious that takes itself seriously, this is campy and it's GREAT.

I do wish you could slow down the text speed, though, it gets kind of ridiculous at points. 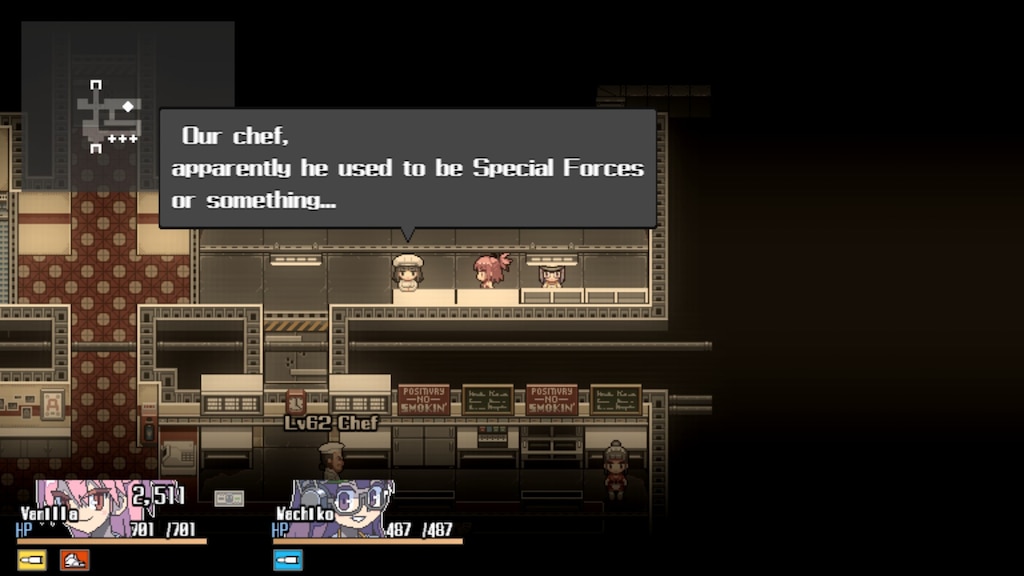 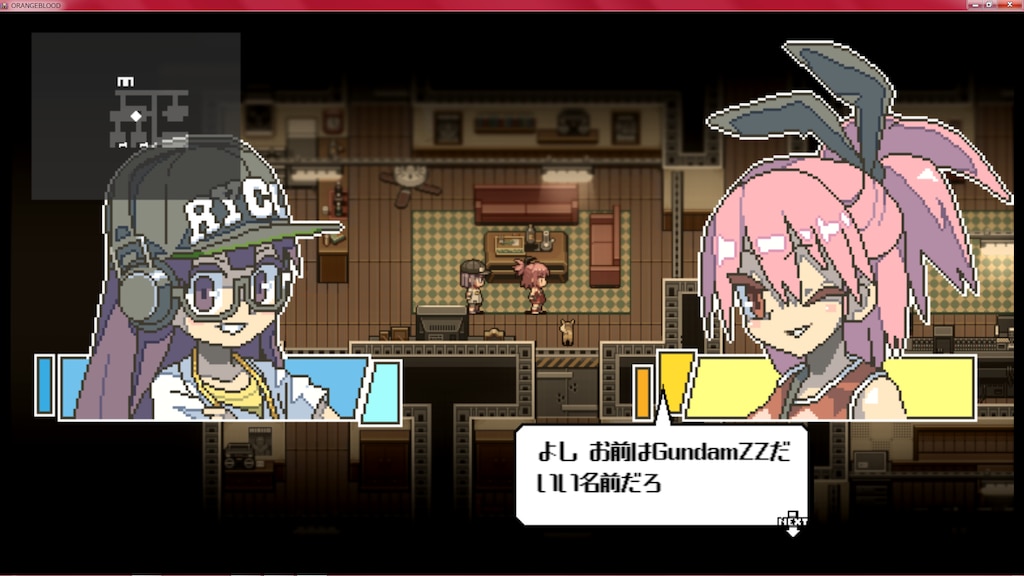 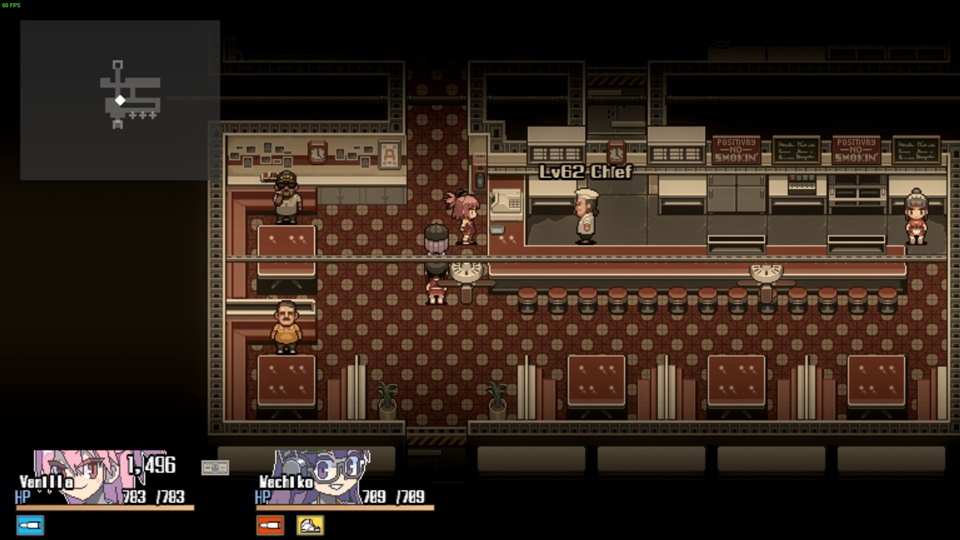 H-32
View screenshots
Bug Reports
Please post all your bug reports here with screenshots, your PC specs and a crash report if you get one. Playism Visit the Playism Website [url=h...
10 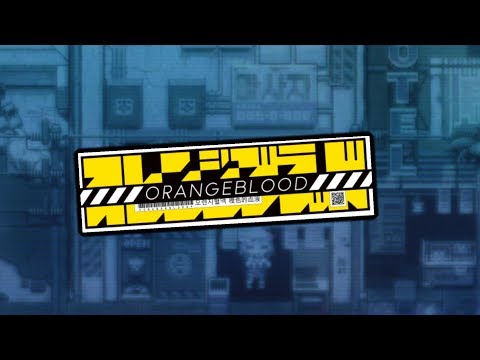 0
Orangeblood : The Next High Quality Episode