By night, delve deep into your subconscious and discover powerful artifacts to conquer your nightmares. By day, explore the city of Redhaven and build relationships to unlock the power of your dreams. DREAM. DIE. WAKE. REPEAT.
$24.99
Visit the Store Page
Most popular community and official content for the past week.  (?)
Announcing the Dreamscaper 1.1 Update
Oct 14
Hey Dreamers,

As a special thank you for all your post-launch support and feedback, we'll be releasing a major update to Dreamscaper next week, on October 21st.

We've been incorporating more of your suggestions into the game as we've been adding some brand new content.

Here's what you can expect:

A highly requested feature - players will now have the ability to spend Sand to refresh the options in the merchant room. This new feature can be unlocked via the Daydreaming system.

Metacurrency to Sand Converter
To couple with Merchant Rerolling, players will now be able to convert excess waking world currency (like glass or resolve) into Sand from within each levels starting room. We hope this allows for more flexibility to create the build you want. This new feature can also be unlocked via the Daydreaming system.

Paul has been hard at work on some gorgeous new rooms that will add variety to the earlier levels. Each of the rooms comes with new memories Cassidy can discover as well.

QoL Improvements
Balance Changes
Bug Fixes
This build is currently live on our "test" branch if you'd like to help us iron out the kinks.

We greatly appreciate your continued support of Dreamscaper, as always, come hang with us[discord.gg] in Discord or follow us on Twitter.

Finally, if you haven't done so already, you can always help us out by leaving us a Steam review with your thoughts!

Afterburner Studios
Oct 11 @ 2:53pm
General Discussions
Easy mode?
Hi Dev, Can we get "easy mode"? just want to finish,,, just for the sake of finishing it :) Thanks
4

Who likes what? - Gift guide
Just a cheat-sheet about gifts. Was made during early-access days, not 100% correct anymore so beware.
112 ratings 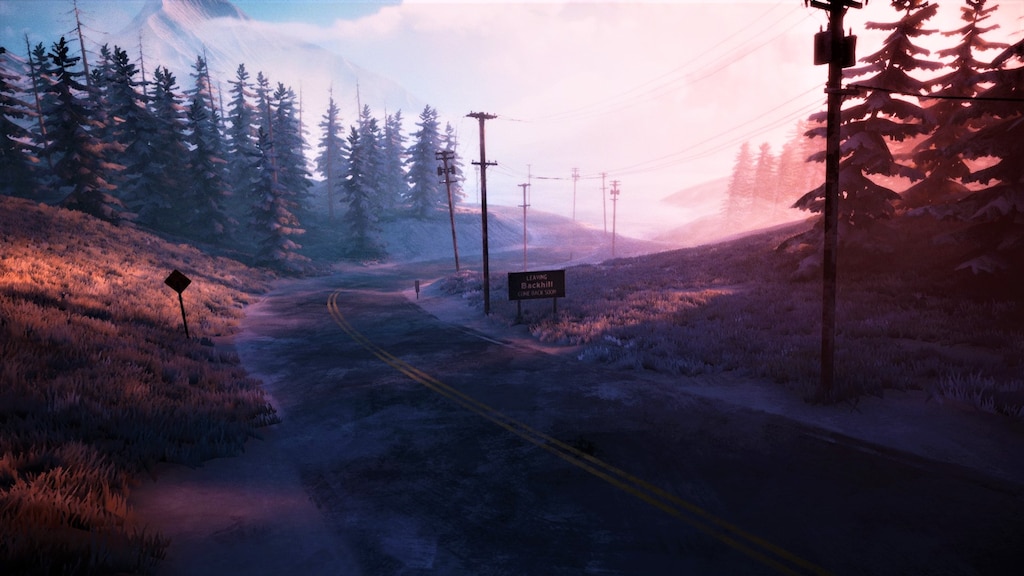 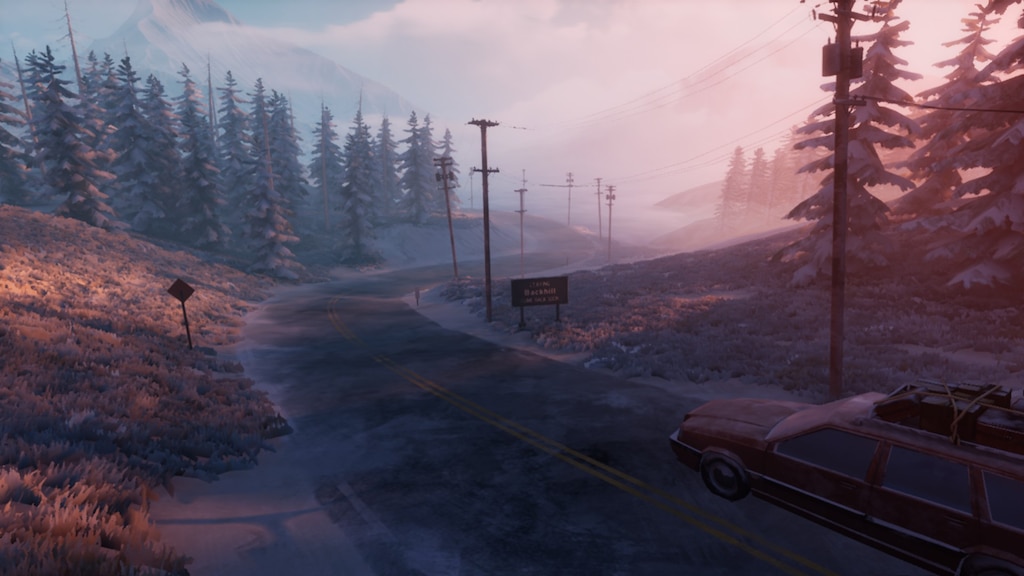 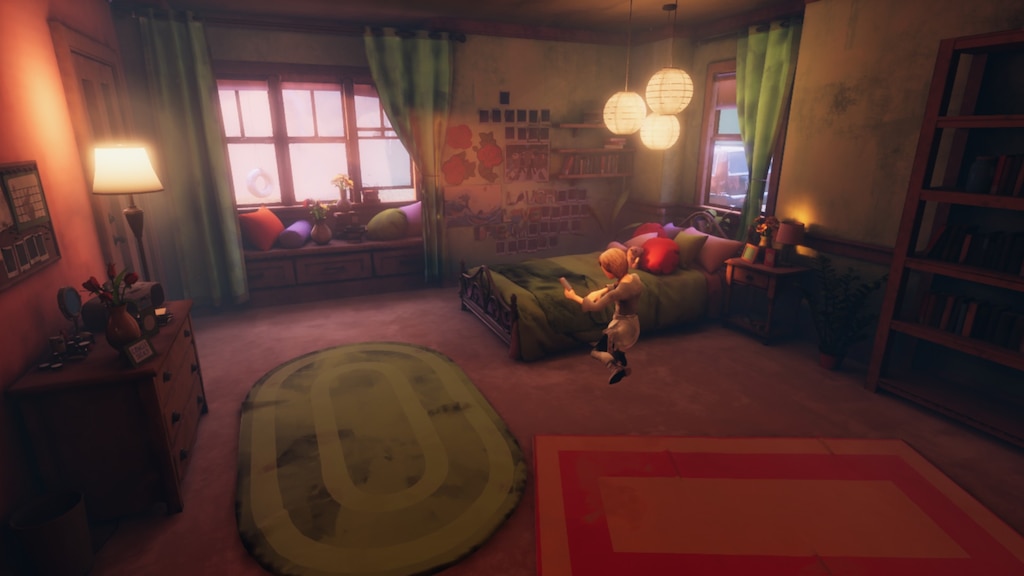 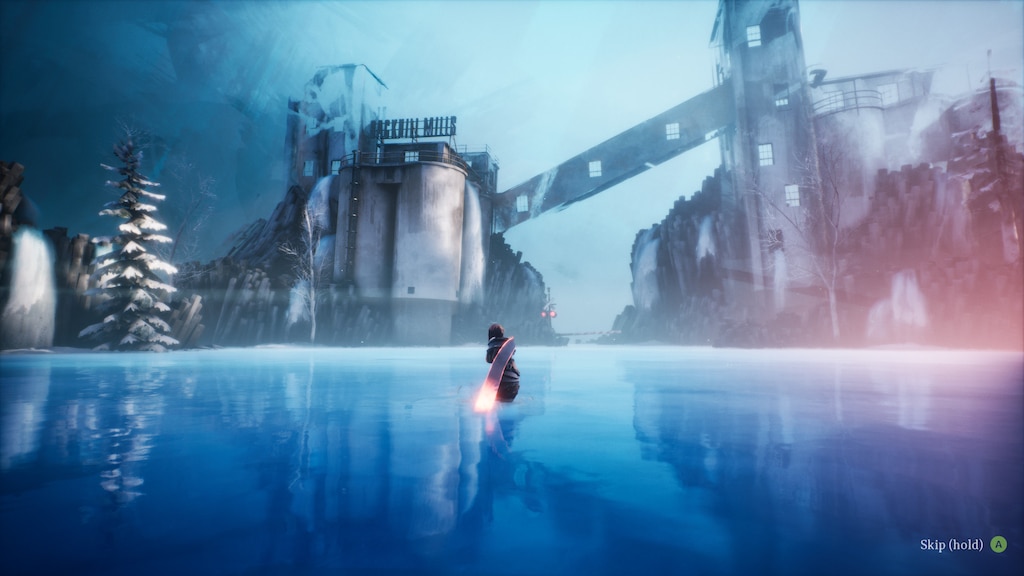 (Almost) Foolproof Secret Rooms!
Ever want to always find that secret room? Also want a backdoor into blocked rooms? Well now you have a way!

Gift Guide - Who likes what?
A guide on which character 'prefers' gifts you craft in your Dream Journal. Giving characters the 'correct' gift will help you build your relationships faster, unlocking new skills, weapons, interactions, etc. 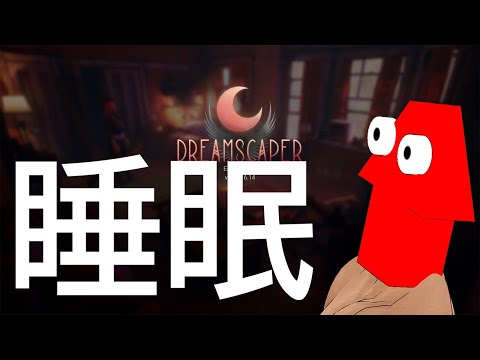 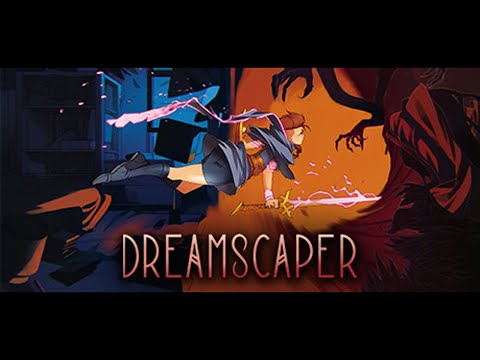 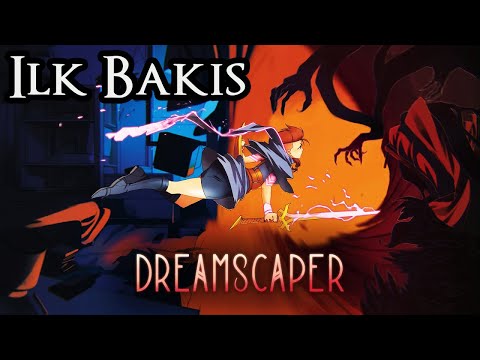 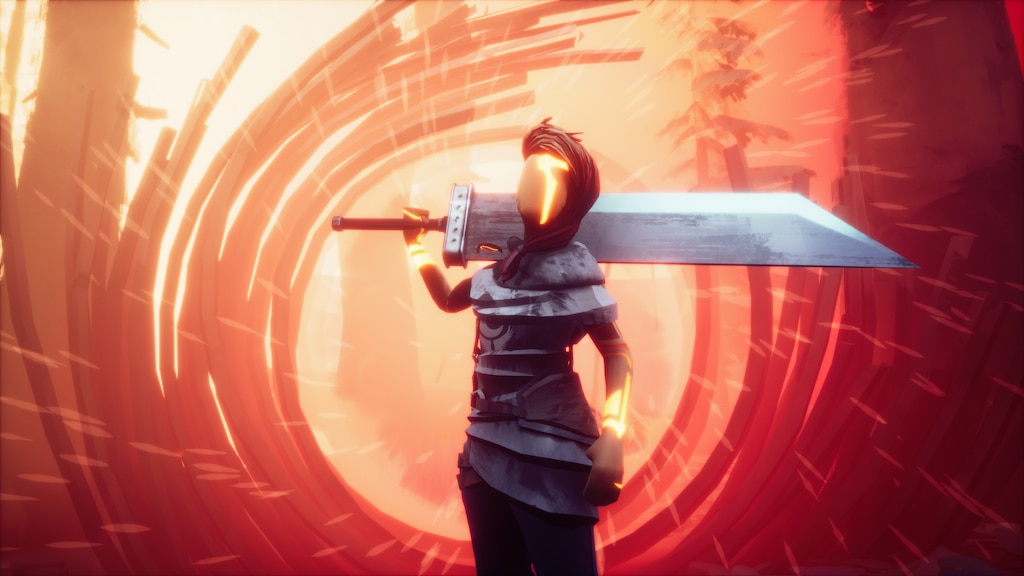 Recommended
9.3 hrs on record
As of 17.10.2021 this game is super interesting to play even you don't care about story aspect. Just as a rogue like its a solid game. Bought it a long time ago when it was not finished. RN super recommend! 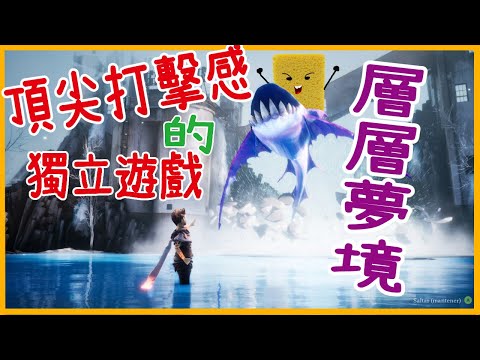 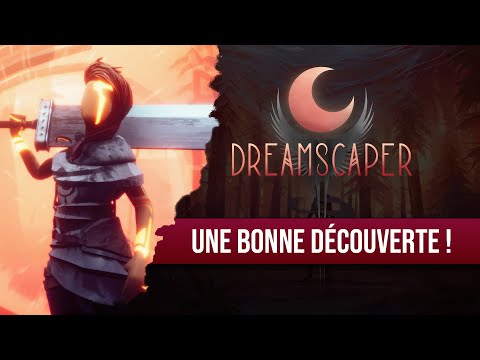 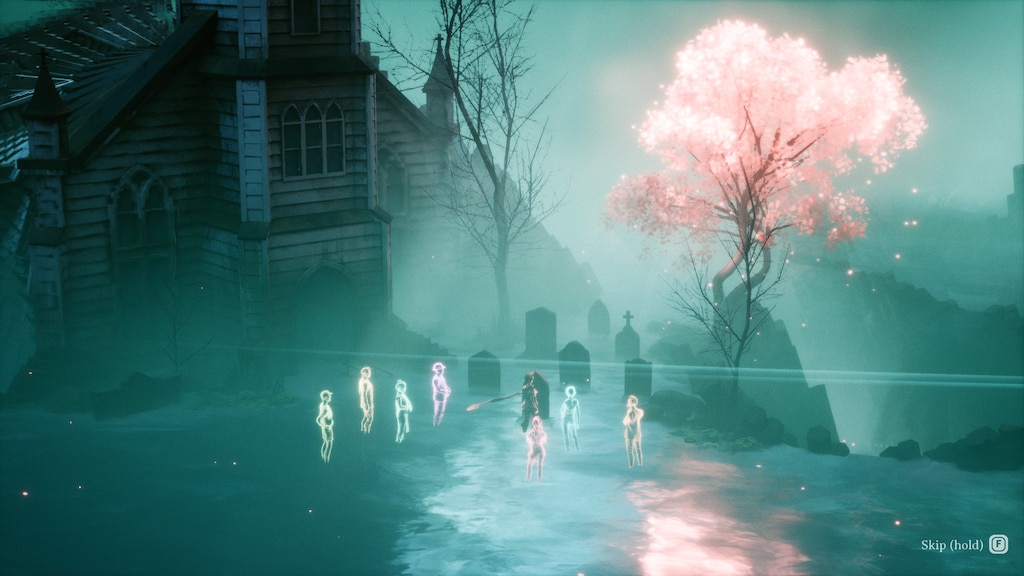 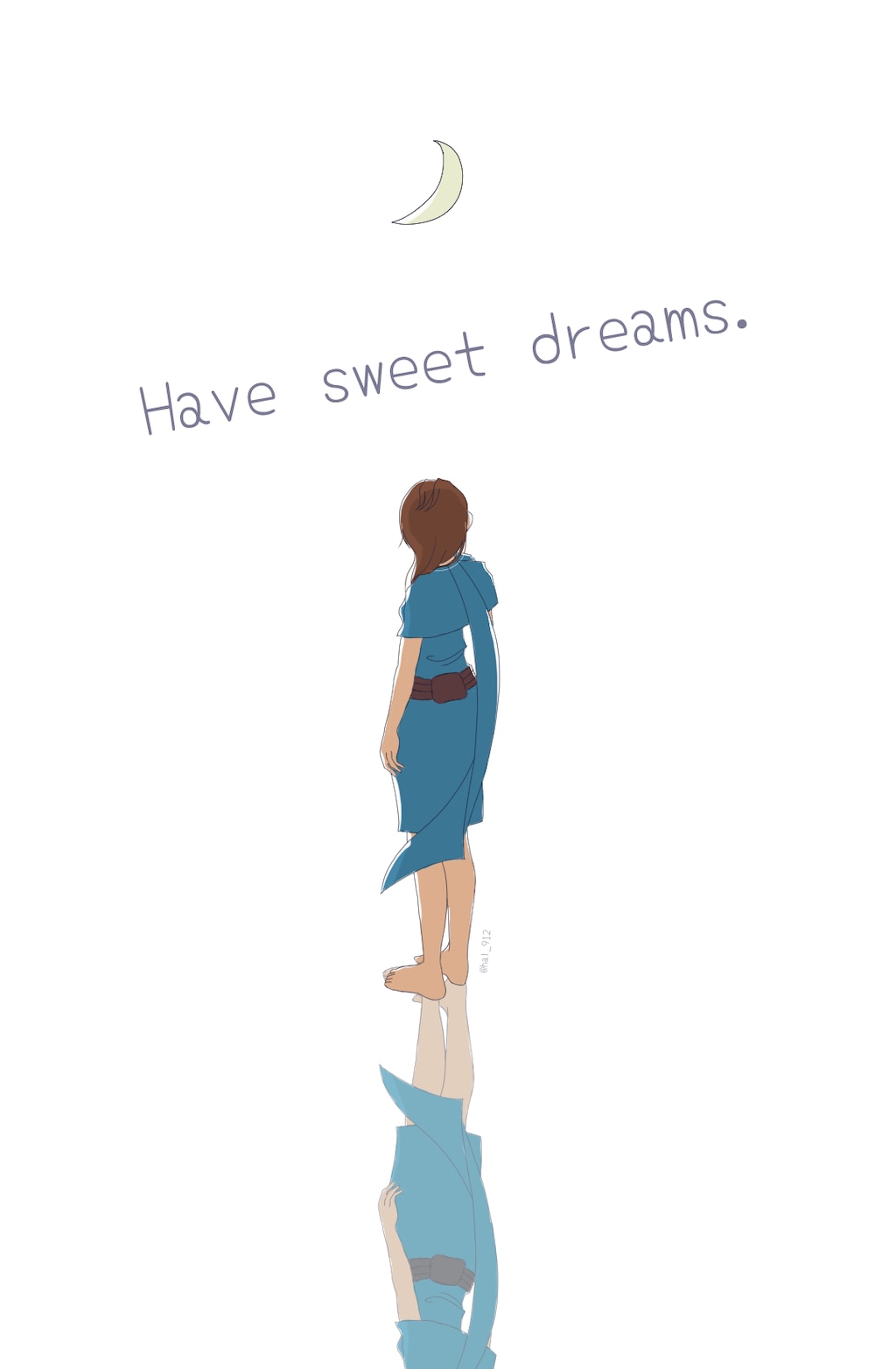 Hal
View artwork
QoL Update Hotfix (1.0.5.7)
Sep 13
OK one final bug got reported after the cleanup patch went out that we felt was worth hotfixing:

- Regret's Tick-Tocking would persist indefinitely if defeated when "Skip Boss Animations" is checked on.

Sorry for the crazy patching today!

Dreamscaper
112
7
QoL Update Cleanup Patch #2 (1.0.5.6)
Sep 13
Just some final bug fixes for a couple of minor issues that were discovered over the weekend:

Dreamscaper
84
0
Has anyone cleared this with a melee focused build?
I'm genuinely curious because I want to try some other builds... I have 5 clears, 5 different intensities. 80 attempts. Each one has the same characteristics: Leech Beam weapon (Voltaic Ray or Optic Sear) or drencher/boostie fuego/Bow One of the following dashes: light speed burning step shadow step astral jump weave None of the others are useful to me.... Maybe I'm not good at utilizing them. I can't for the life of me see how any of the melee weapons could be used at high intensity to clear the f...
12

CacaFresca
18 hours ago
General Discussions
Moving on achievement and missing items.
I was wondering if anyone knew what the requirements are for "Moving On" achievement. Also, I have beaten the game 4 times already but I am still missing quite a few melee, range and lucid attacks. Is this a bug or do they only drop on higher difficulties (I only played on 0 and 1 so far)? I religiously check every item I come across but I haven't seen anything new in quite a while....
6

Anticitizen 1
Oct 7 @ 5:58am
General Discussions
How soon did people complete their first run?
I just finished mine. 37 hrs and 42 nights (i guess runs). I feel like that's a long time (which is usually the case with me and rogue games), granted I spent a lot of time playing at intensity 3 before I said 'eff it' and dropped it back to zero. EDIT: Also just wanted to say real quick this game is doing a good job of sucking me in, and the recent QOL patch was very much welcome....
15

pincheflips
Sep 18 @ 3:59pm
General Discussions
No one has rated this review as helpful yet

Recommended
8.1 hrs on record
It's a really chilled game with a lot of replay-ability. You never feel like you have to do something, or use one particular item etc. you can just go and have fun using whatever, which is rare in modern games. easy to pick up and put down. Great soundtrack and general vibe.