ScourgeBringer is a fast-paced free-moving roguelite platformer. Help Kyhra to explore the unknown and slash her way through ancient machines guarding the seal of her past, and maybe the redemption of humanity.
$16.99
Visit the Store Page
Most popular community and official content for the past week.  (?)
1.60 and modding tool now available!
Jun 7
Hello Fated Ones!

Following our previous statement on modding, we are here with some cool news.

We previously had doubts in regard to the possibility to publish the tools that we created while making the game. We're happy to announce that those tools are now publicly available!

Instructions to access the tools are at the bottom of this news, but please consider reading the important notice first.

These tools also comes with a new 1.60 game update which fixes a few outstanding issues.

Please be aware: these tools were never meant to be public, we are providing them as-is, which means that you should expect very obtuse interfaces, and no technical support or planned updates to the tools. They are Windows 64bit only and can't (and will not be update to) run on Linux and macOS.

Please also be aware that this update isn't about adding a Steam Workshop support. This would require much more work and as of now, bringing the tools publicly has already been quite the work. We unfortunately can't push this further and mod support will remain "old school" for the time being.

Game editor presentation and tutorial
To help you getting into the tools, we prepared a full walkthrough, powered by our french accent.

Don't mind its length of almost 3 hours, it comes with a convenient chaptering to watch it in bursts.

Limitations
Be mindful that these tools, despite being very extensive, are limited because some aspects of ScourgeBringer are hardcoded and can't really be made editable.

Here's what you can't do with the tools:

Guidelines
If you wish that your mods are promoted by us, there's a few guidelines:

Risk of breaking your game, check out this community tool
Our editor is super tightly coupled to the game itself and doesn't allow to made "side projects", it can only directly modify the game's core, hence possibly break the game with no way back.

BUT! The community has started working on a mod manager, ModBringer[github.com] (by Squiblydoo). For now it only manages texture swapping, but this kind of manager might be the answer to our lack of time to make these adaptions to our editor. If such a tool should allow to safely backup and restore the original game files, we could think about publishing our editor to the community!

How to access the tools
The tools are not downloaded by default. You need to switch to a beta branch to download them.

Right click on ScourgeBringer in your library, select Properties. Now click on Betas, and select the "Editor" branch. After selecting it, the editor should be downloading.

You will then be able to launch it by browsing through the game's files.

Please note that the editor is quite demanding and will take several seconds to boot.

Join the modding community!
We created a modding channel on our Discord[discord.gg]. There you can discuss mods and possible modding strategies. Some mods are already being made!

ScourgeBringer
121
3
The game gets far less enjoyable the farther you go
It gets more difficult, yes, as it should be. But the feeling it leaves after playing the later stages is that it gets more difficult by introducing mechanics that make the player play slower and more passive. 1st and 2nd level really enjoyable, lightning fast and furious gameplay, with easy/average difficult¡y enemies. 3rd level, poison hazard everywhere, careful movement detracts from that nice rythm the game has, some minibosses are directly unfun by spamming attacks and no stun chances. Play defensi...
11

Madine
Mar 12 @ 6:50pm
General Discussions
"Can't start game" known issues & solutions
Dear players, There are a few reasons which could make the game unable to run. Here are the ones we are aware of, solutions to these problems and/or the current state of their resolution. Important: if you would like to report an unreferenced iss...
52

MrHelmut
Dec 3, 2020 @ 11:54am
General Discussions
Game launched but doesn't react
Hello. I Installed the game and launched it, but when it invites me to press a button, nothing happens. I tried a Xbox One controller and with the keyboard but nothing happens. Any ideas ?
35 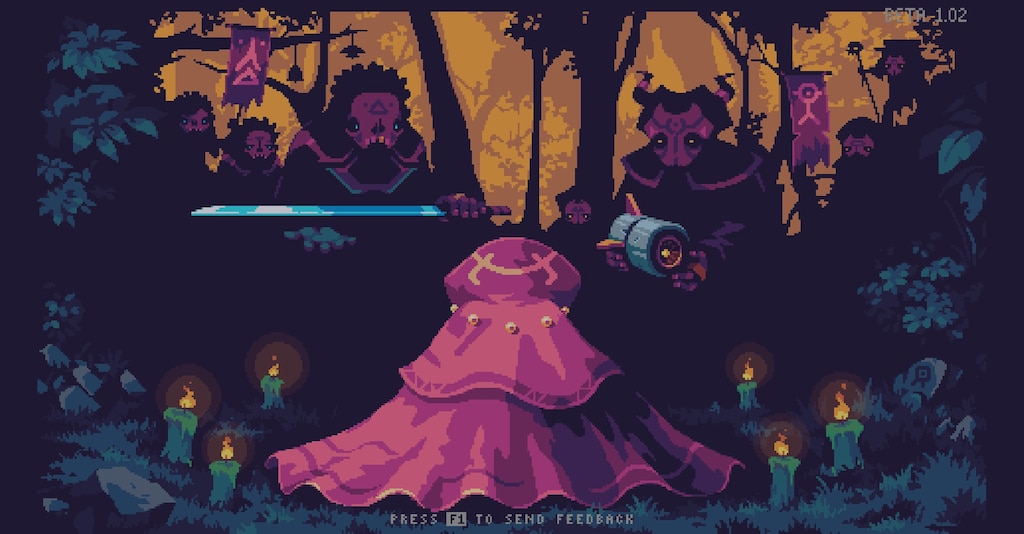 𝐓𝐫𝐮𝐧𝐝𝐥𝐞
View screenshots
The strength of the oak
I've been trying to unlock this achivement but I can't get it pop. I've tried finshing the game 2 times without picking up any max health increasing blessings or items, I even tried turning of the 2 hp increasing upgrades from the tree. Am i doing something wrong?...
13 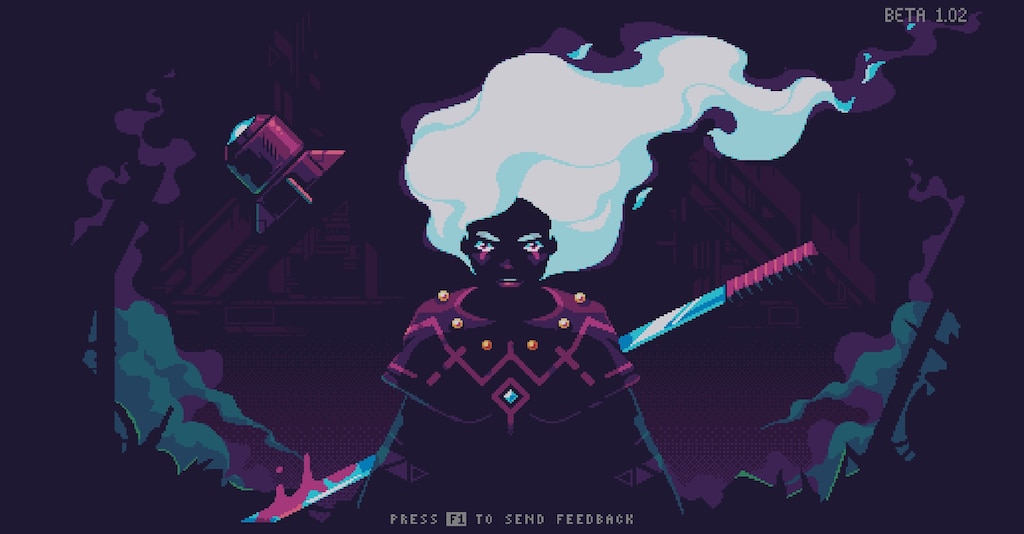 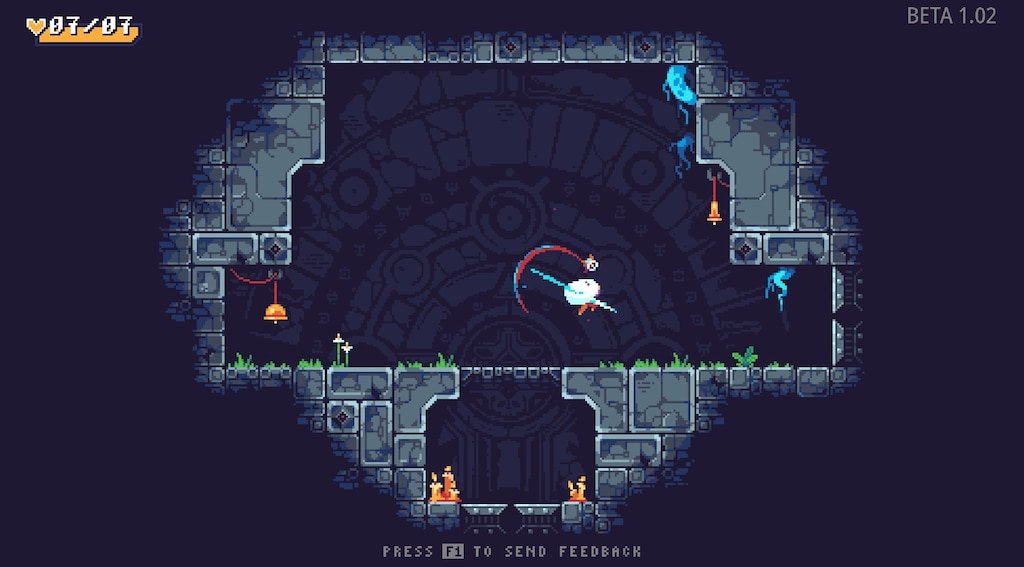 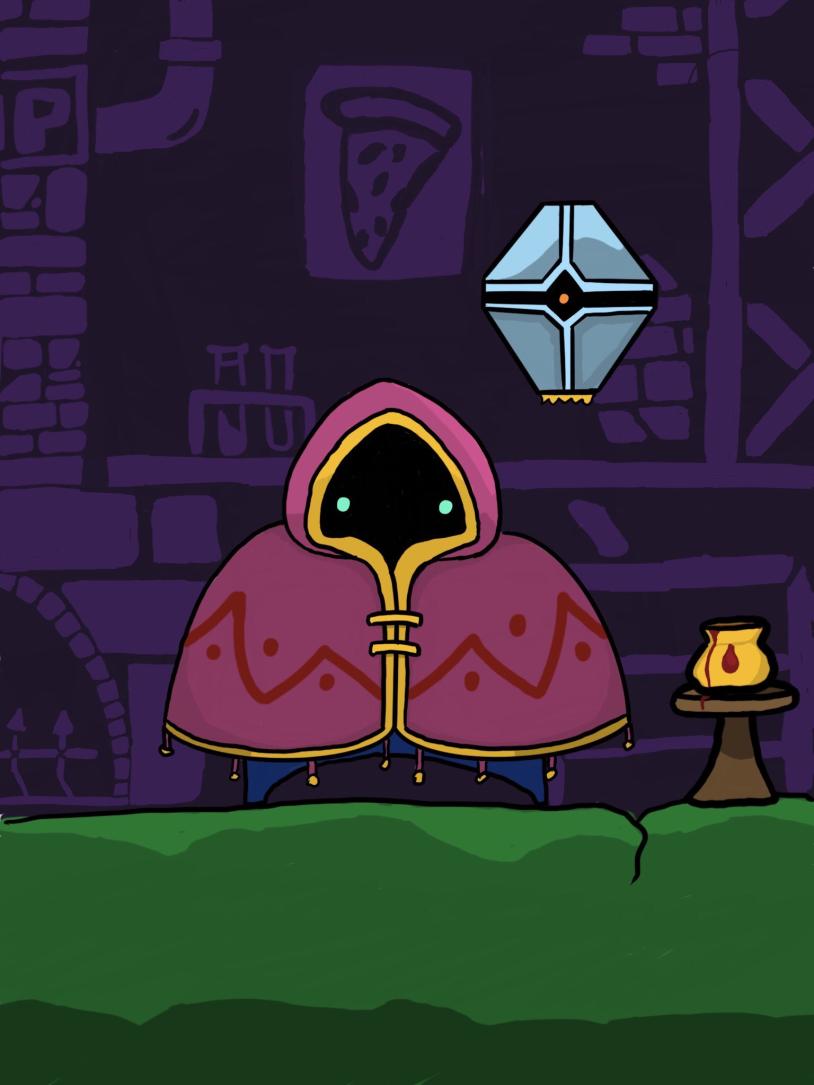 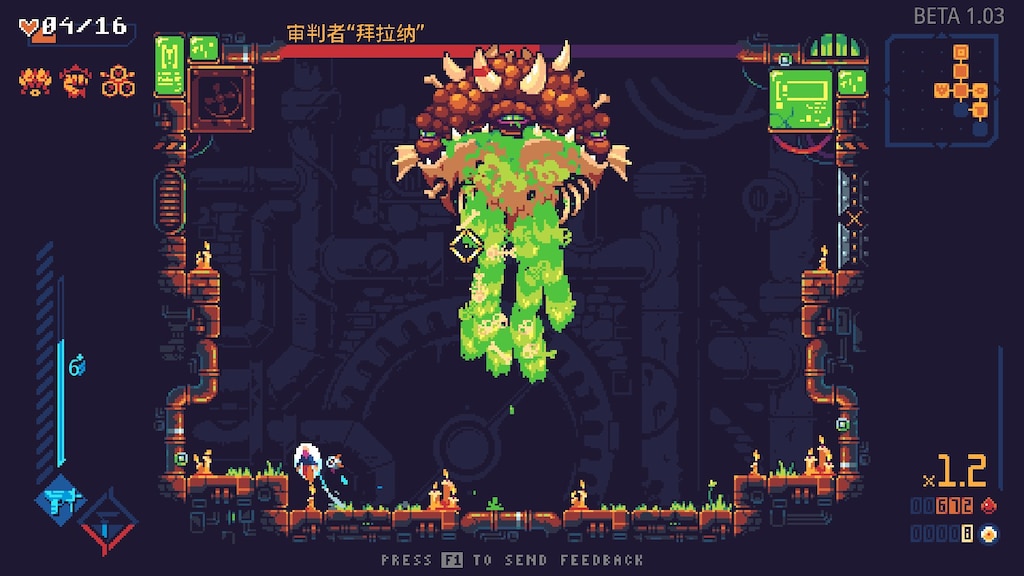 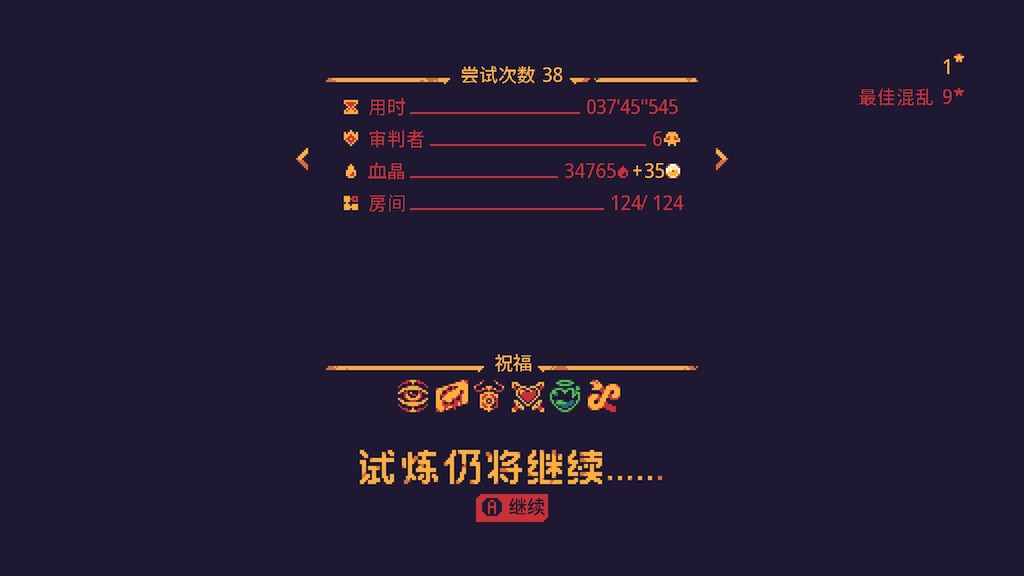 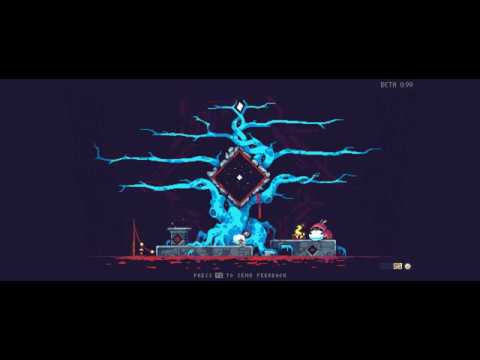 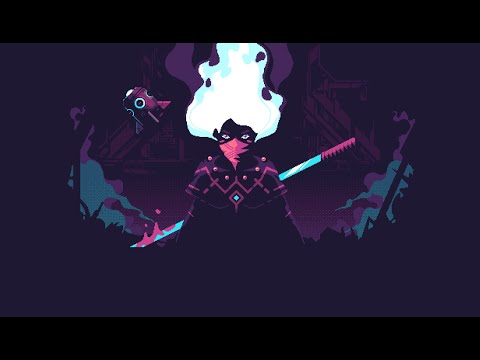 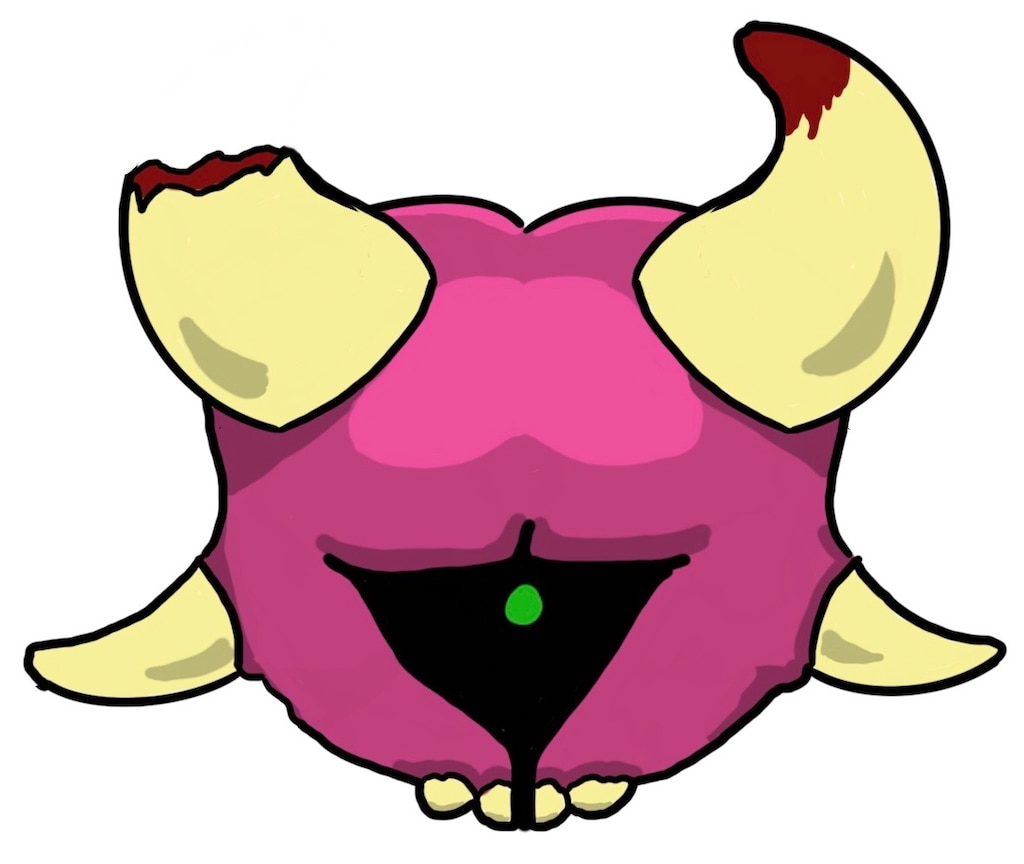 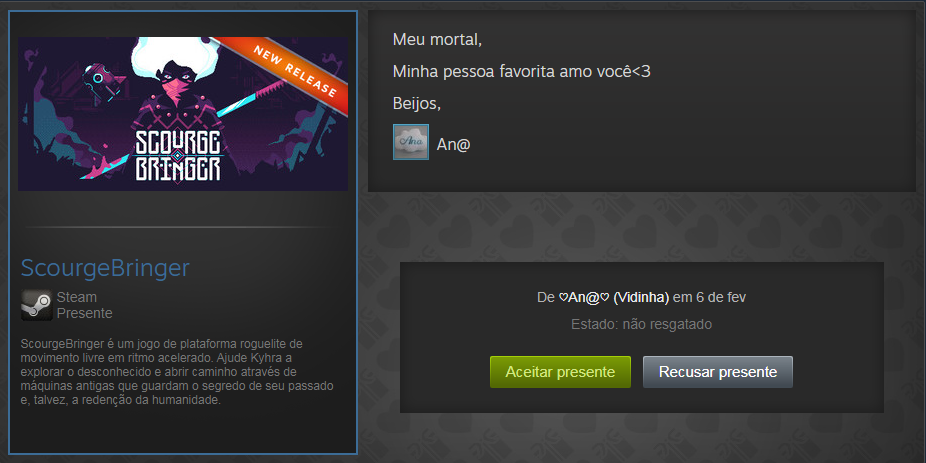 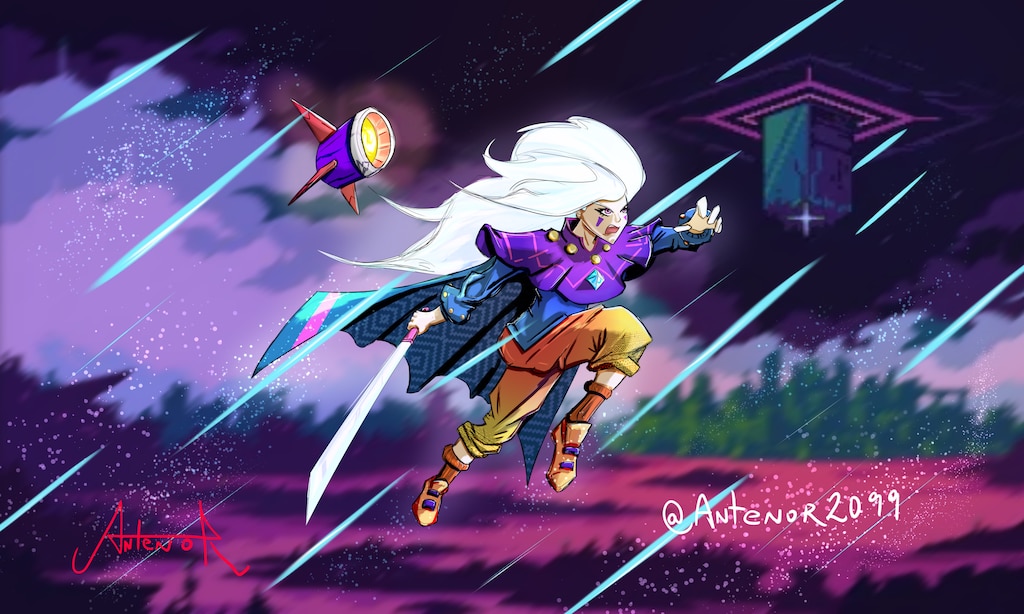 A Small Guide to Big Damage
In this guide, I will be detailing how to deal large amounts of damage in the best possible way, as well as what deals damage and how to utilize it! =DISCLAIMER= I have not completed the game, and have only played a short amount of time. As I progre... 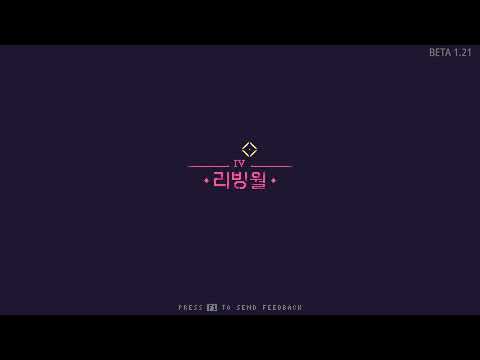 Recommended
12.0 hrs on record
Spike traps are the real bringer of scourge in this game. Aside from that, an excellent, challenging, varied roguelike. 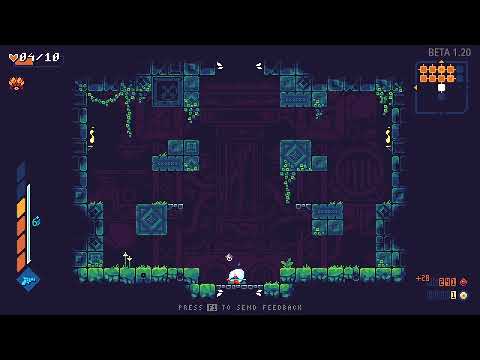 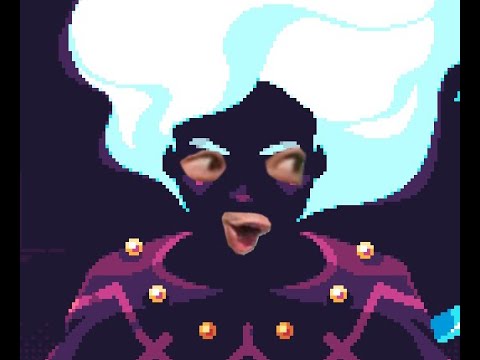 hutanarikinoko
View all guides
“What’s up with my controller?”
Hello everyone, We have recently pushed an update live that should have fixed many if not all of the previous controller issues. Some software may still continue to interfere with your controller and game which include: Joy2Key Monect ( here is a guide to fix your problem if you have Monect ) vJoy vXbox vKeyboard vMouse VirtKey Xbox 360 Controller Emulator (x360ce) World of Joysticks (WoJ) Virtual Controller Virtual Gamepad XOutput...
17

Recommended
5.3 hrs on record
It's a good game with fast paced combat, character skills and progression. My favourite part and what I find the most immersive part is the METAL that starts when you get into combat. I am really liking the sound track and how it comes in at the start of combat and fades out after the last one dies. It has that fight for you life sound and beat to it. I don't know if this was their intent, but I love how you can absolutely get destroyed in the game, but you can also be like HULK fighting small insects, flying room to room.

There is a lot more too it, but I still think it is pretty standard rougelike game just with more enjoyable combat and atmosphere