You are local mafia kingpin, Jeffrey Koch. Your empire in New Kandinski is in total chaos because an unknown Mastermind has decided to take your place. And they’ve planted a sleeper Mole inside your operation. It’s time to act, but you need to act smart.
-70%
$11.99
$3.59
Visit the Store Page
Most popular community and official content for the past week.  (?)
Bug reports
Dear friends! A few days have passed since the release of Save Koch, and we sincerely hope that you received a lot of pleasant impressions from the gameplay. We read every message from you, and we will do our best to make the game better for you. And now
81 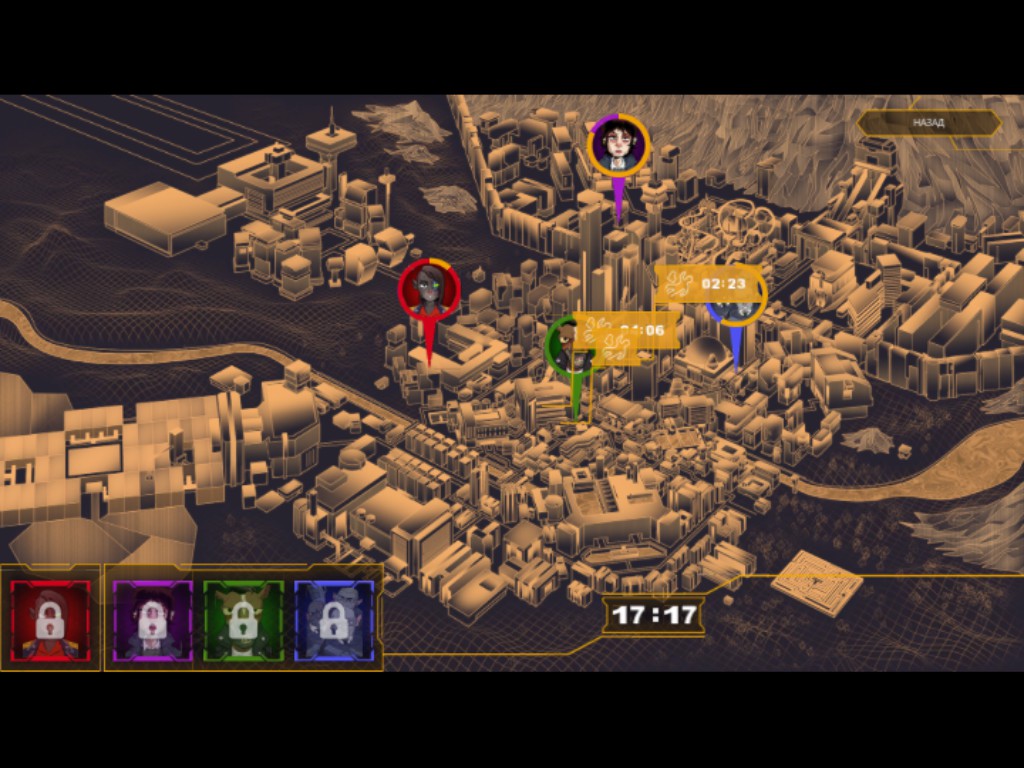 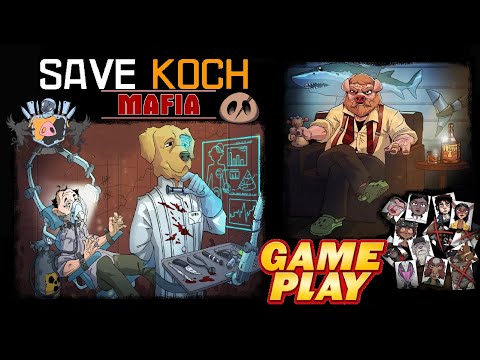 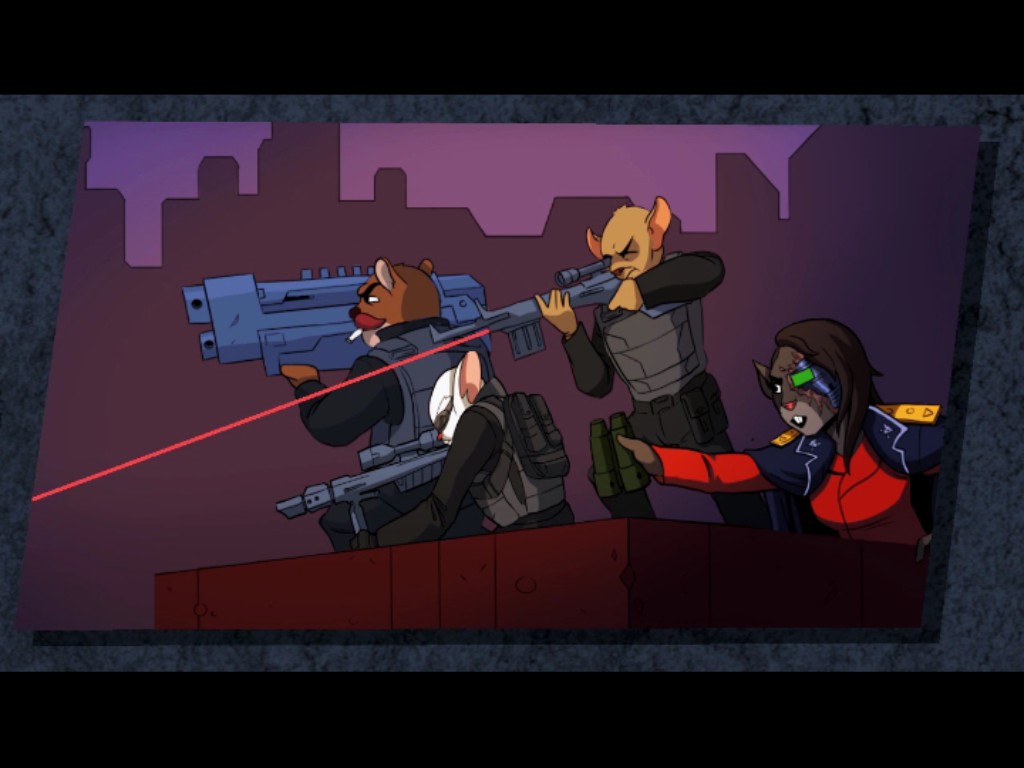 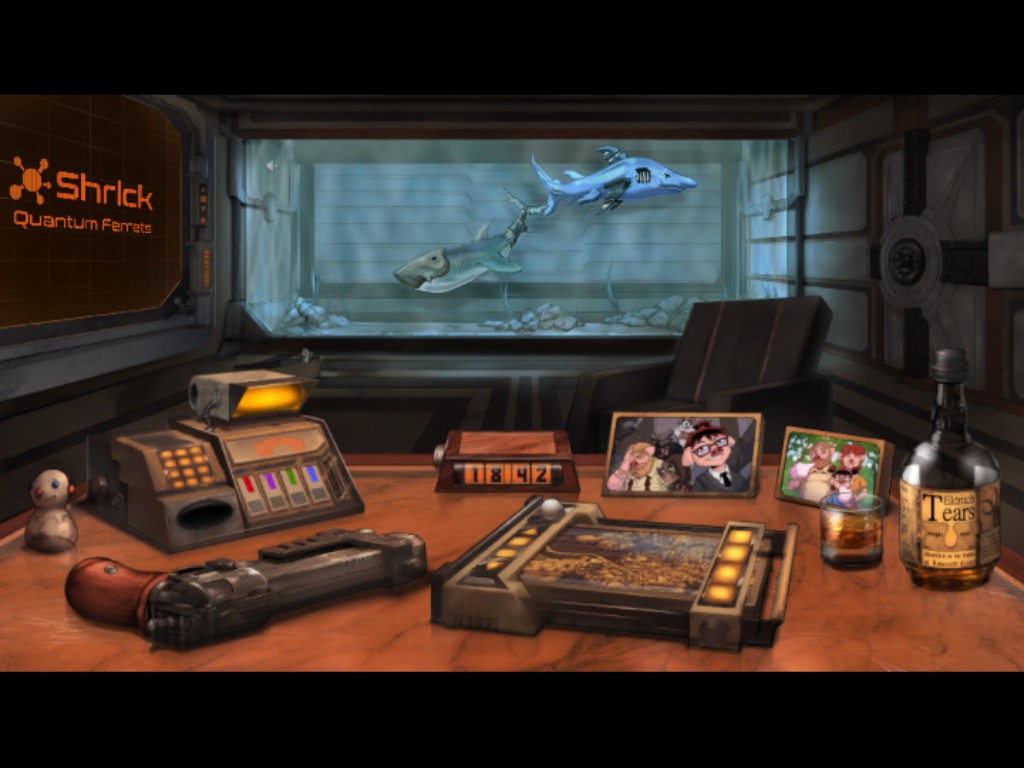 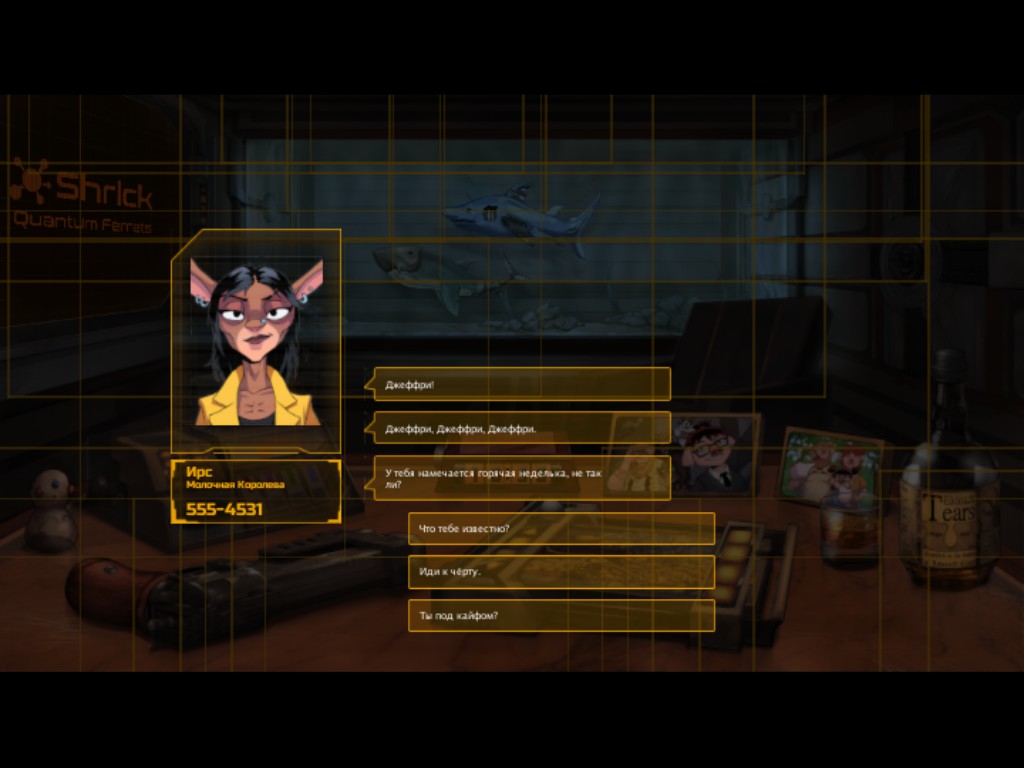 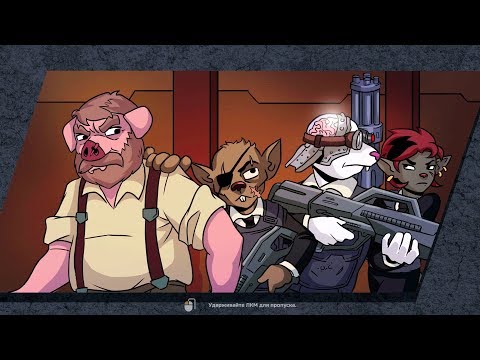 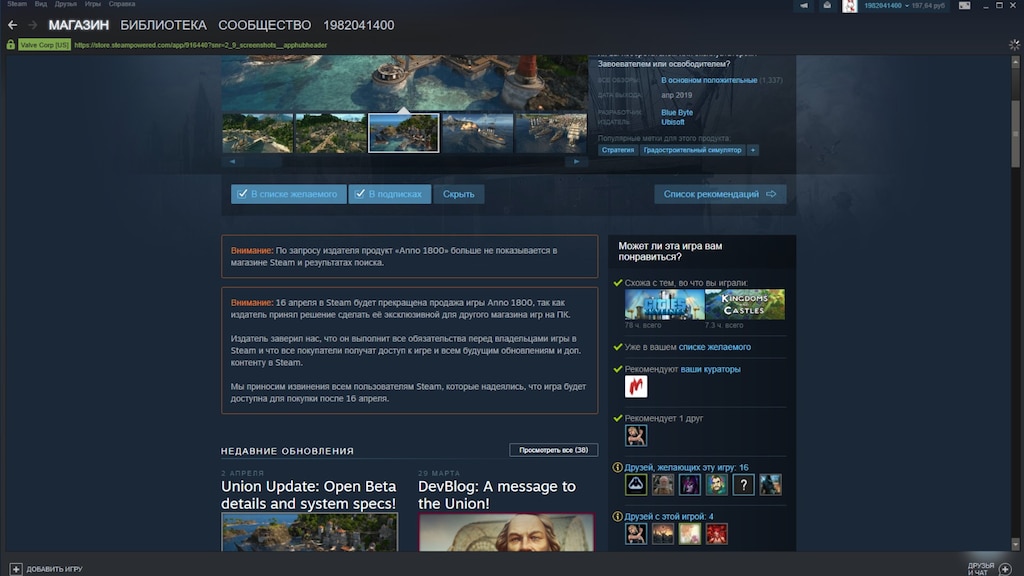 Blissfull Kitty
View videos
Pause Button?
Is there any way to pause and read one's notes with convenience? The game feels really hectic and not in a good way. My playthrough so far could be summarized as "What the hell is going on?". Also, shouldn't the game pause during calls?
26

Shalashaska
Nov 5, 2019 @ 2:41pm
General Discussions
Looking to unlock characters
I just need someone else than the baboon lady. Can you throw me a hint?
24

Mute
May 5, 2019 @ 4:46am
General Discussions
So tips on figuring out the mole and the mastermind (spoilers obviously)
So I've figured out tons of stuff relating to mechanics of the game, but there is still lot I don't understand yet. Like, I have managed to figure out who is the mole on each playthrough, but I still don't know whether mechanically the each mole works ide...
12

Jackdaw Mask
May 11, 2019 @ 2:04pm
General Discussions
Guide/Tutorial?
The game gives you a rough overview of what is going on and you can piece parts of the story together through replaying, but some mechanics are never really explained and I can't even tell if I'm playing the game correctly. For example, how do you know if you've chosen the correct mole/mastermind? Is it just an educated guess? Also how do you know if you've chosen the right mole? Is it just based off of them repeatedly failing missions that you think they should be succeeding at? Also during one playthr...
9

Presto Majesto
May 18, 2019 @ 5:29pm
General Discussions
No one has rated this review as helpful yet

Recommended
1.1 hrs on record
Great concept in an intriguing world. I want to know more about the characters, but because of the way the game plays I don't really get to.
My first and only run took an hour. The first in-game day or two was mostly floundering. Learning what to prioritise and what to ignore, given your limited resources, felt unrewarding, and even frustrating at points. Calling somebody to discover clues is more important than is emphasised, and most of those clues feel arbitrarily doled out. Spending time in conversations to actually read what people are saying advances time in game, meaning you're incentivised to just... skip reading? While trying to piece together a conspiracy? This could be a nightmare for slower readers.
By the time you realise you've made mistakes, you've already sealed your own coffin. If you assign someone a job, they're stuck in it until it's finished. There are confusing elements like having a large amount of "rats" available, but only being able to utilise them a few times before they're taken from you. Near the end of my run, I had an opportunity to point my finger at a mastermind (the goal of the game), but I wanted to be more certain of my choice. When I next went to try, the option had been taken from me.
Despite these gripes, I'm giving this a thumbs up because it really does deserves a look. The issues I've listed aren't problems as such, but part of the difficulty of the game. I personally wasn't compelled to overcome it, but I'm sure many players would embrace those elements and enjoy the challenge.